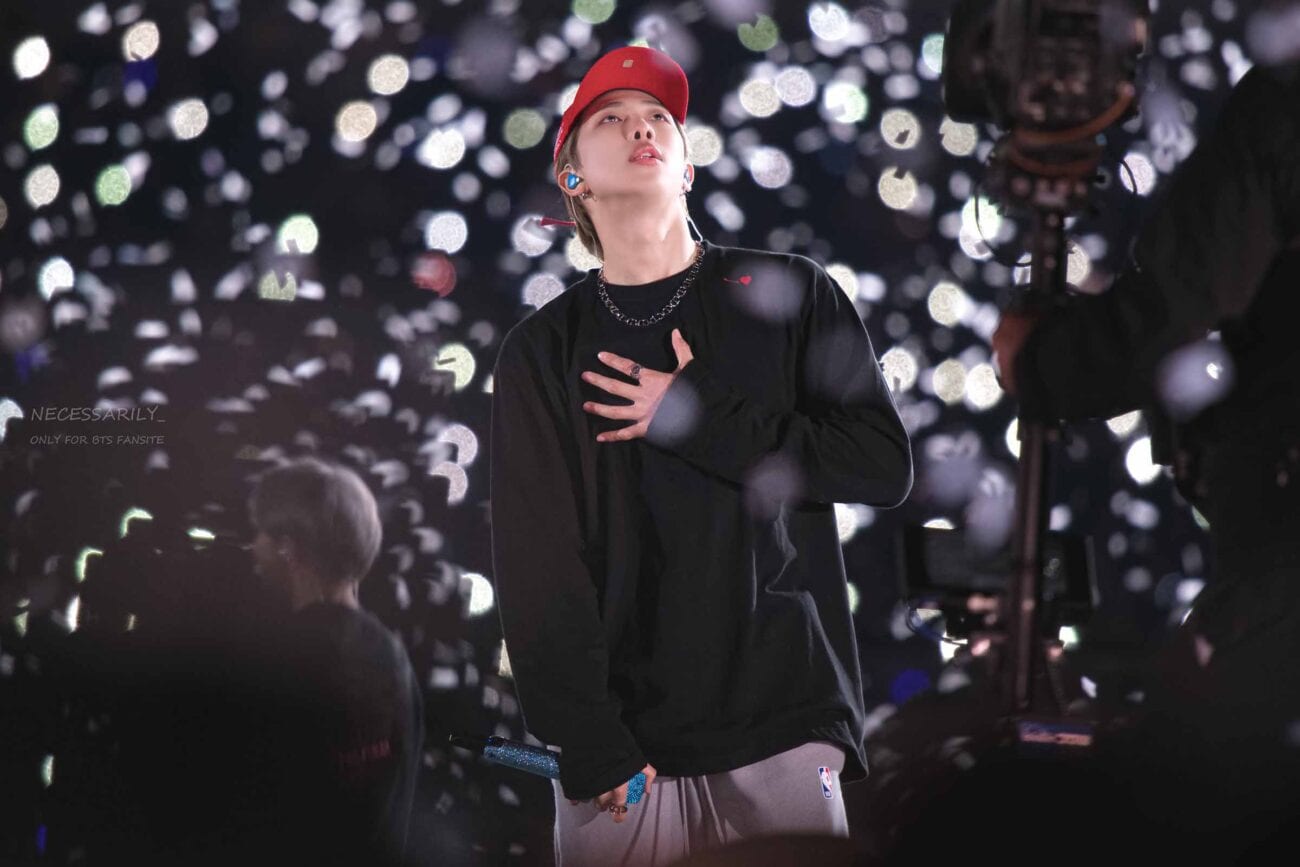 Heartbreak’s her name: BTS’s RM and his sour relationship pre-debut

Celebrities: they’re just like us. While they’re definitely richer than us, a lot of them still come from humble roots, and share a lot of the same experiences and pain we did as kids. For example, BTS member RM has told the story of the high school girlfriend who broke his heart, and changed how he sees love.

Of course, this girl dated RM pre-debut, so we know nothing about her side of the story. But if what RM says is true, we don’t blame him for wanting to focus on himself instead of finding love right now. 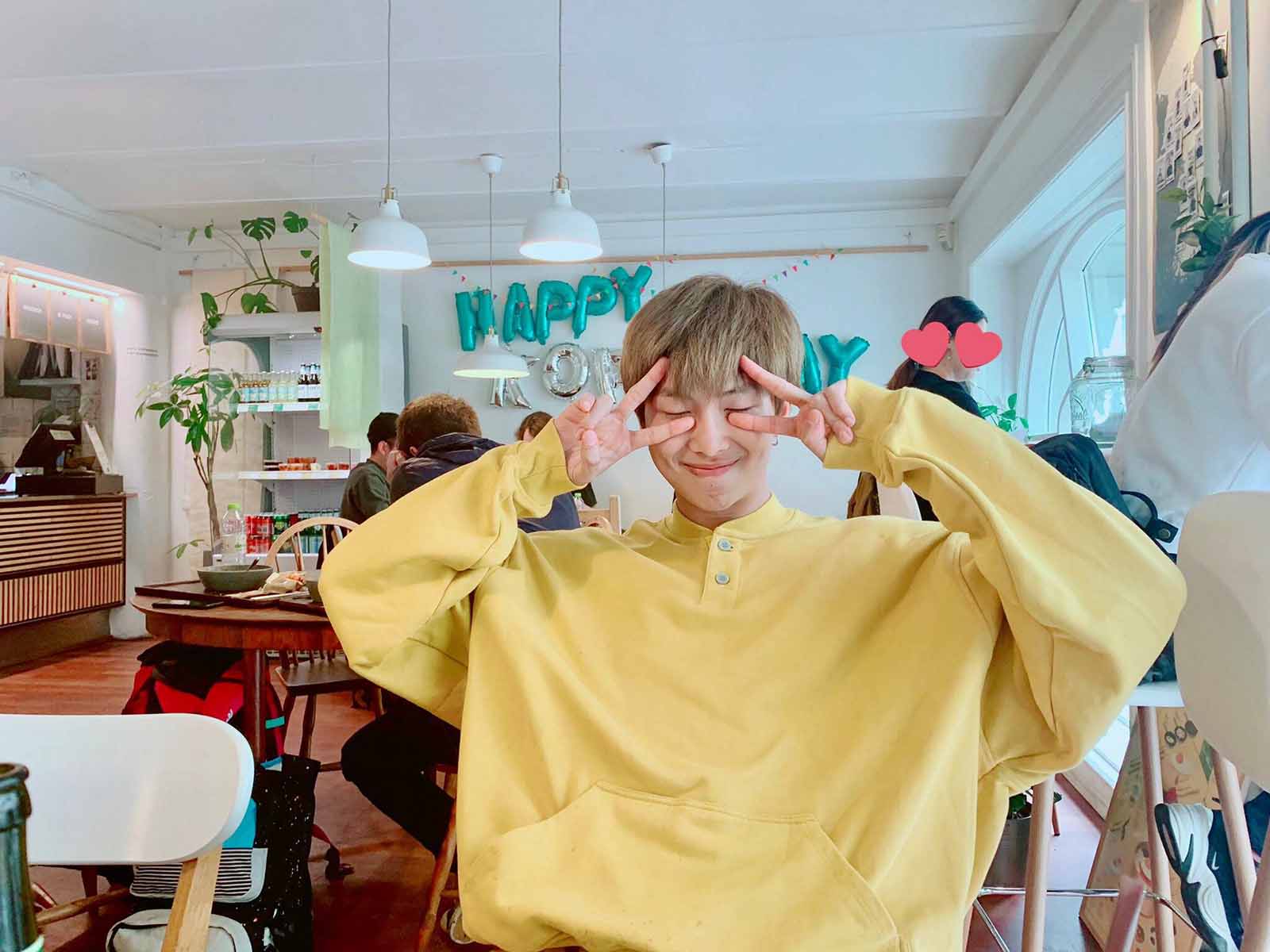 We all know how we felt in our first real relationship. Experiencing love for the first time is an euphoric feeling. There truly is no proper way to describe it better than puppy love. Your partner could be throwing red flags left and right, but you would still think this relationship is the greatest thing in the world at the time since love is so new to you.

RM has openly admitted during BTS interview he felt the same way when he first started seeing this girl. She was one of the popular girls at the school, so when she had an interest in RM, it was a great feeling for him. The two got together, and for a while they were happy. 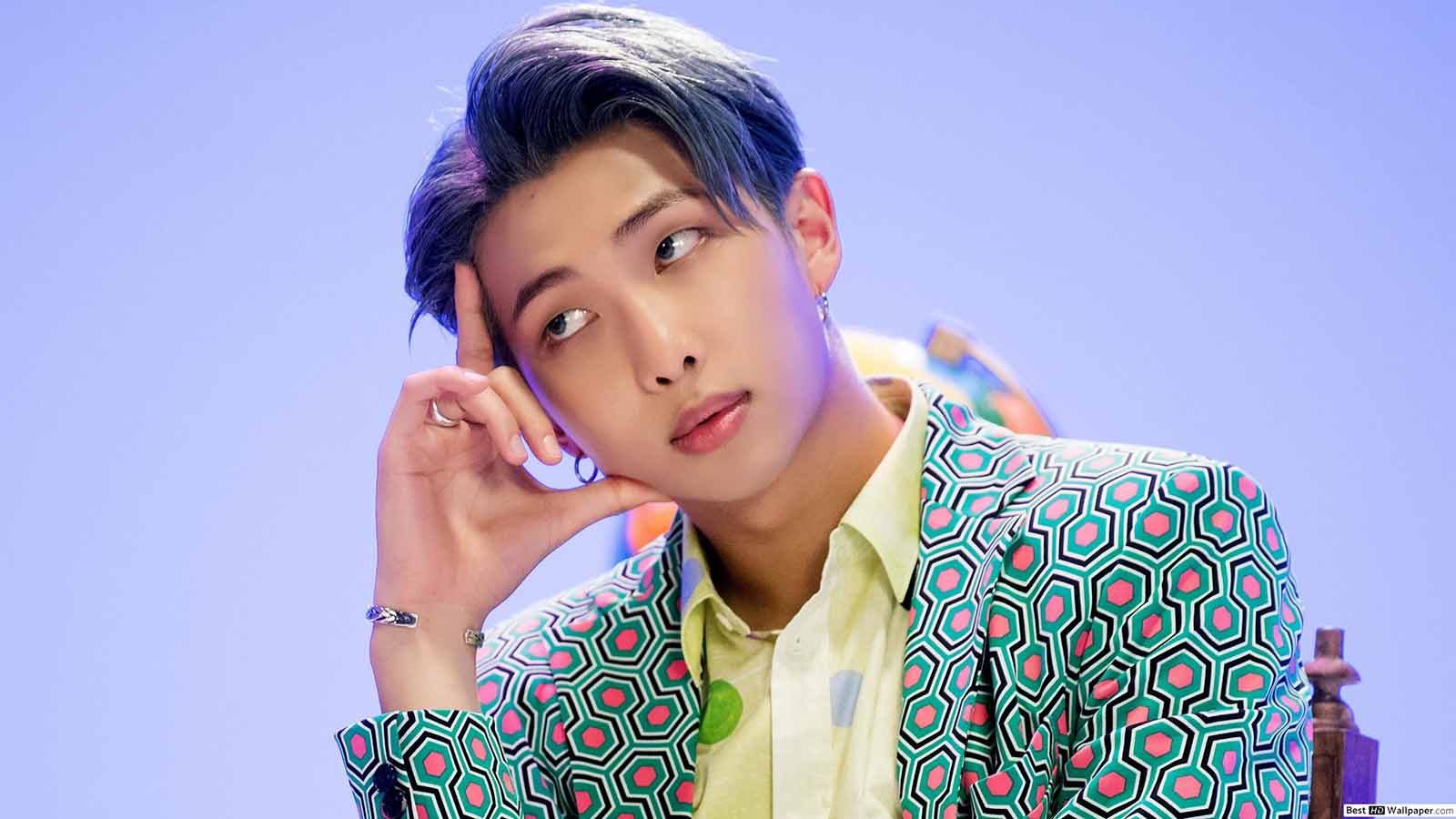 Part of dating one of the most popular girls in school is dealing with her numerous friends. Unfortunately, many of her friends were male, so RM felt some jealousy when seeing her spend time with her male friends. It had nothing to do with distrusting his girlfriend. In fact, RM was not the confident leader BTS and their fans see him as today, and had a lot of insecurities in this relationship.

Unfortunately, those insecurities festered into some serious jealousy issues, causing numerous arguments between RM and his girlfriend. It didn’t help his girlfriend had different values than him, fueling more arguments. All the arguing and insecurities led to the relationship falling apart.

As RM has said in interviews, “It is as if a circle and a triangle trying to become a square and we didn’t watch well in that process.” While RM acknowledges his insecurities often got the better of him, he genuinely felt his girlfriend had an “unacceptable” relationship with her male friends. 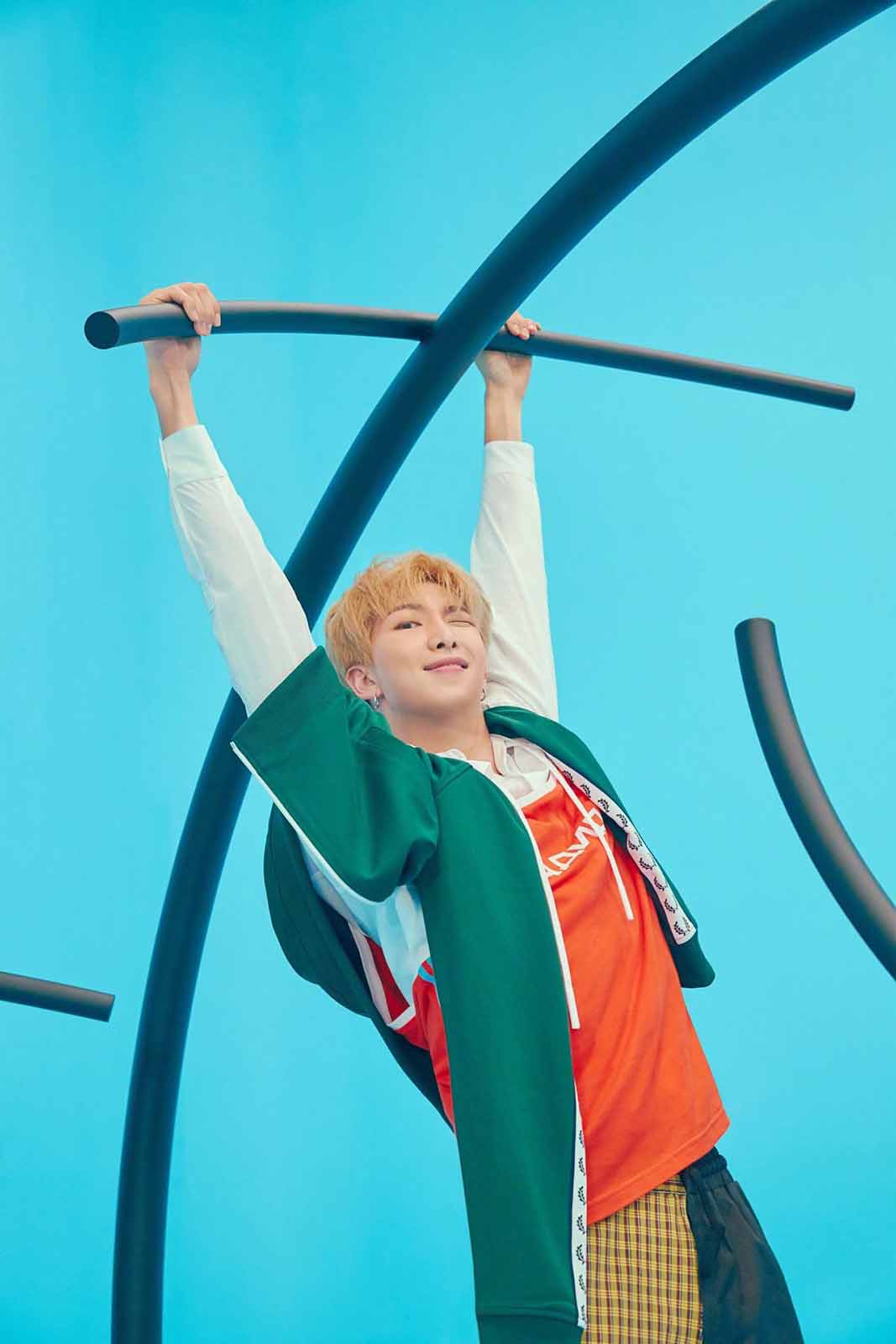 Taking away a lesson on self-worth

The reason RM will talk about this relationship during BTS interviews is because it was the key building block into helping RM overcome his insecurities. RM knew he needed to improve his self-worth after the break-up. For RM, it’s hard to love someone else if he doesn’t love himself, so he worked on his confidence and became the self-love icon we know him as today.

When RM opened up about his past relationship, ARMY stans were amazed by how honest and intelligent RM was when discussing something as simple as a high school breakup. “I love the way Namjoon answered this question, honest, intellectual and so on point. I hope his future partner will be someone as eloquent as him,” one fan commented on the interview.

One thing’s for sure though: this girl definitely regrets being the one to break the heart of the leader of K-pop’s biggest idol group. Whoever RM ends up with in the future, we hope he finds his happily ever after with a woman who respects him. 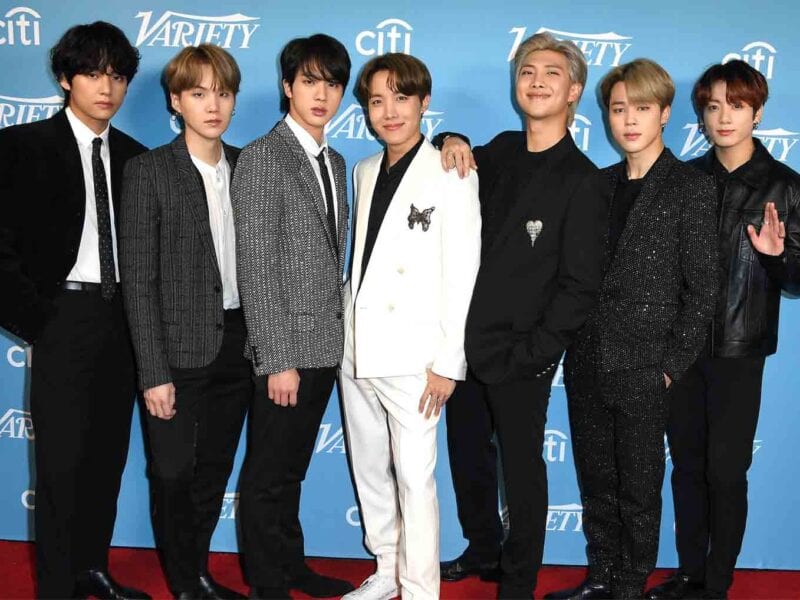 What does BTS mean? All the secrets to know about the K-pop group 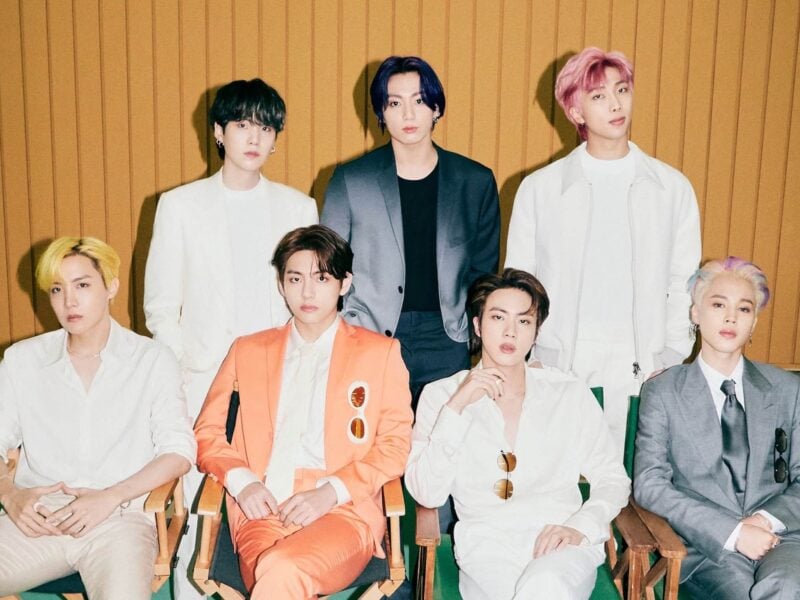 It’s “ON”: Inside BTS’s battle to stay on the ‘Billboard’ charts