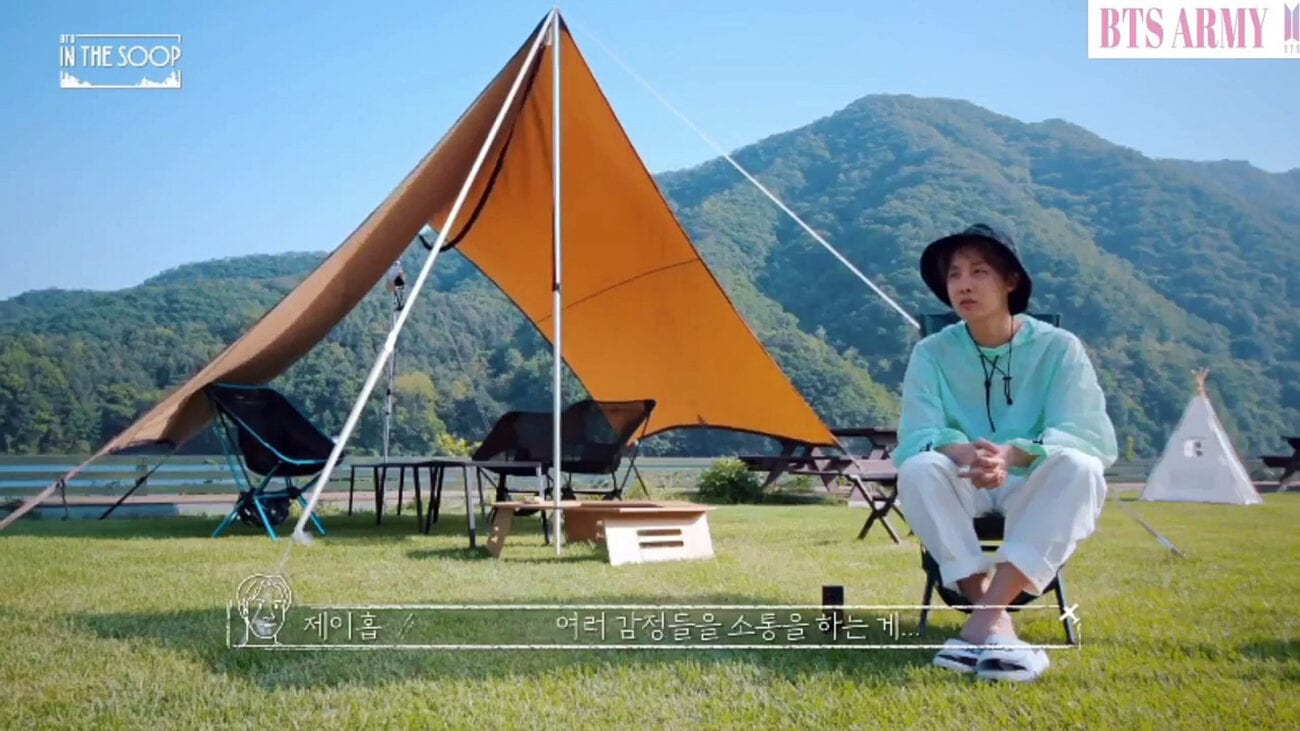 BTS’s new reality show In the SOOP shows a different side of the iconic K-pop band. Called “halfway between vacation and reality”, the show follows BTS members V, Jin, Jimin, Suga, RM, Jungkook, and J-Hope as they partake in their favorite hobbies in a cabin far away from it all.

However, it hasn’t been all relaxation for the band all the time – far from it! BTS’s first appearances on TV and in movies showed how hard the band worked to get where they are now. From silly moments to long, daily practice drills, here’s a history of BTS appearances in TV and movies before In the SOOP. 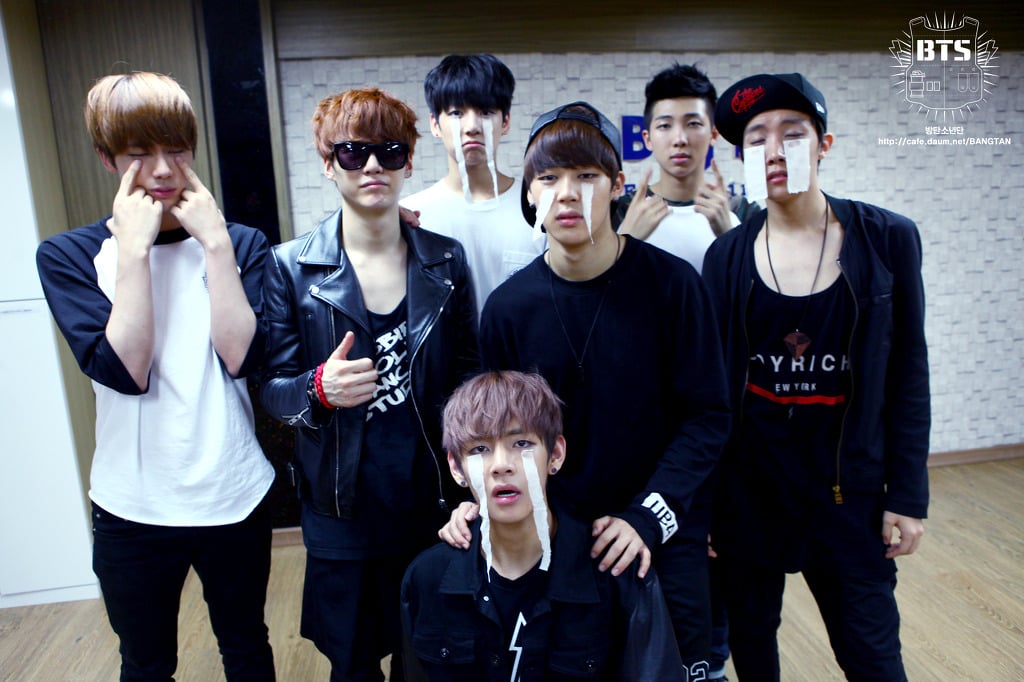 BTS’s very first appearance on screen was in Rookie King, a variety show that parodies different programs. On the show, BTS had to take on a variety of roles including news anchors, chefs, and basketball players. The trailer for the episode BTS appeared in features some of their early dance moves. Fans also get to see BTS work together as a basketball team, go bowling, and cook in the kitchen as “professional chefs”. 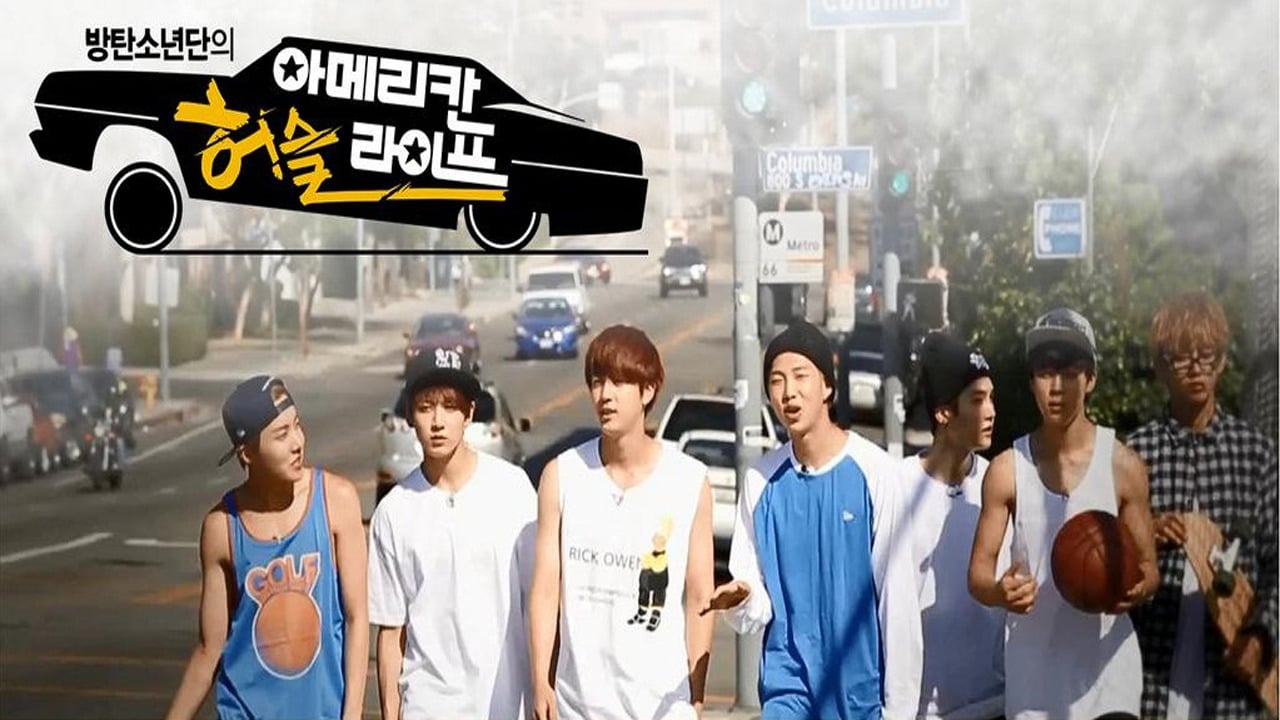 During dance practice, BTS’s manager surprises them with a trip to America. It’s interesting to see BTS be excited about their first trip to America as a group, especially since they’ve been all over the world as of 2020. It’s also noteworthy that their manager told this hardworking group that they were going to the U.S. to work, not as a vacation. 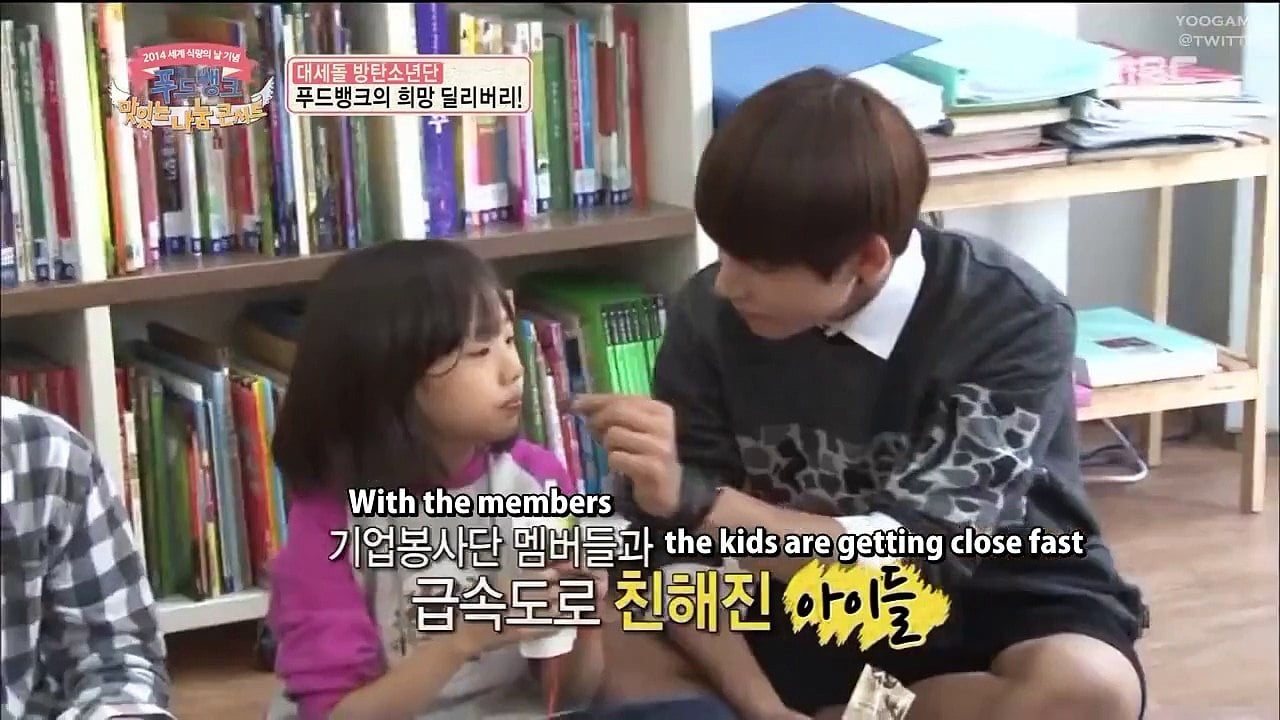 BTS continues to give generously in 2020. J-Hope established a scholarship for underprivileged students at his alma mater and frequently gives to children’s relief funds. 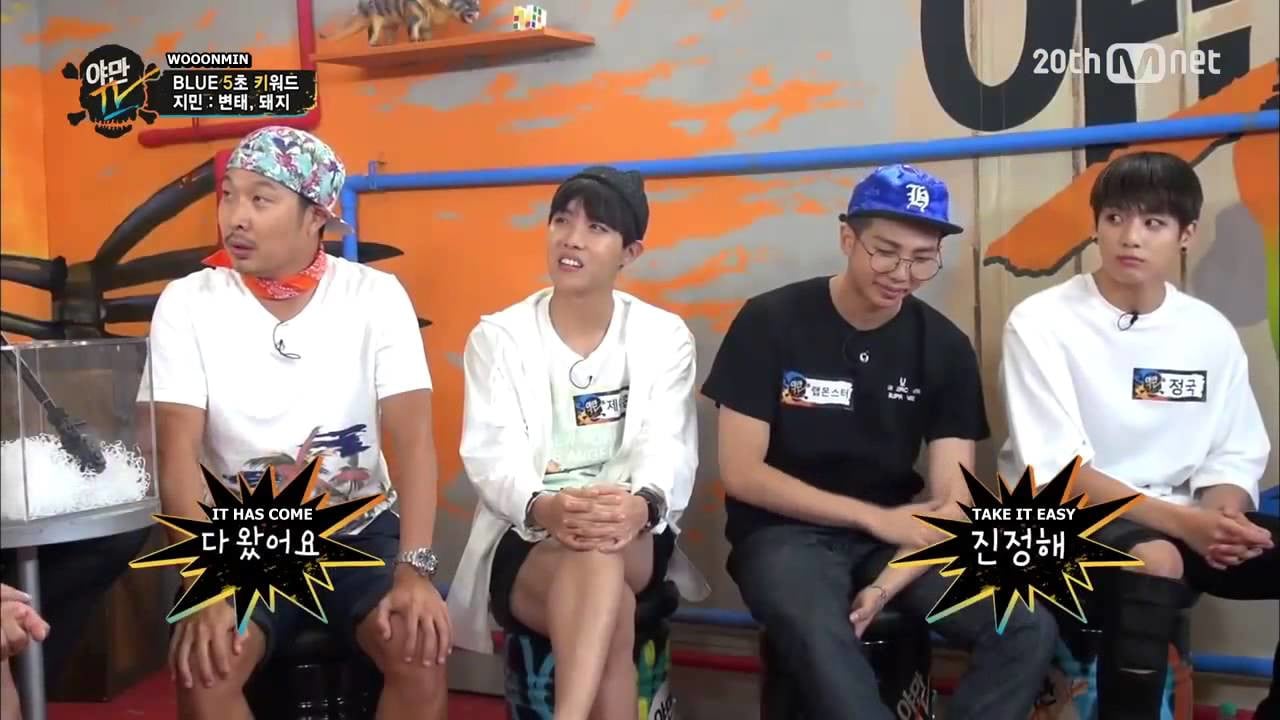 Yaman TV is a reality show where struggling artists are given a chance at fame and BTS stars in not one, but two episodes. Although the show is in Korean, non-Korean speaking fans will still have fun watching BTS be silly with a selfie stick. 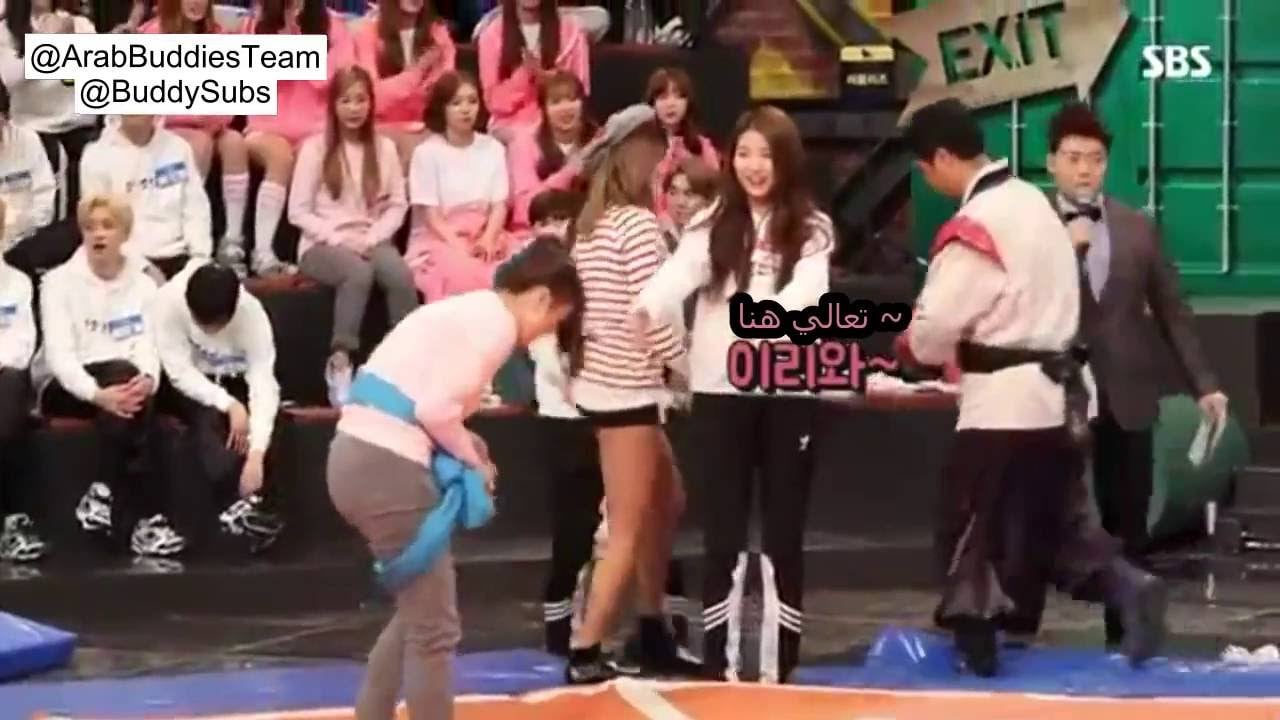 BTS appeared on this variety show’s Lunar New Year special. The premise of the show is simple: the “idols”, or the stars have to play games in front of their bosses to keep “favor”. Like other variety shows, it’s a chance for fans to laugh at their favorite stars performing TV antics in front of the camera.

One of these silly games involves two BTS members sumo wrestling in front of their managers? Which members are they? You’ll have to watch and find out. 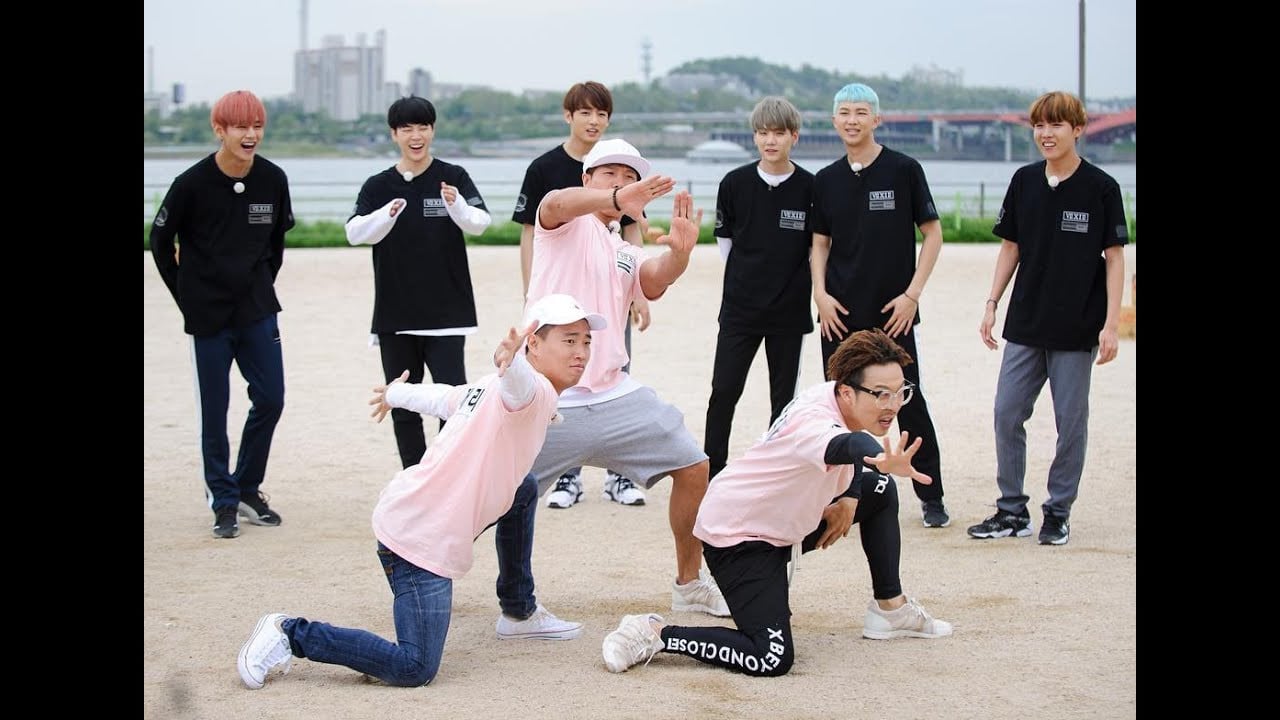 BTS appeared on the reality show’s 300th episode to show off their tight, tight dance moves. Rather than filming in a studio, Running Man is a variety show filmed in different urban locations.

They have a dance-off, but the real fun begins when they have to compete in a scavenger hunt to find a weight scale. Only 300 kg of weight could ride in the car, and surplus members tipping the scale had to walk home as punishment. 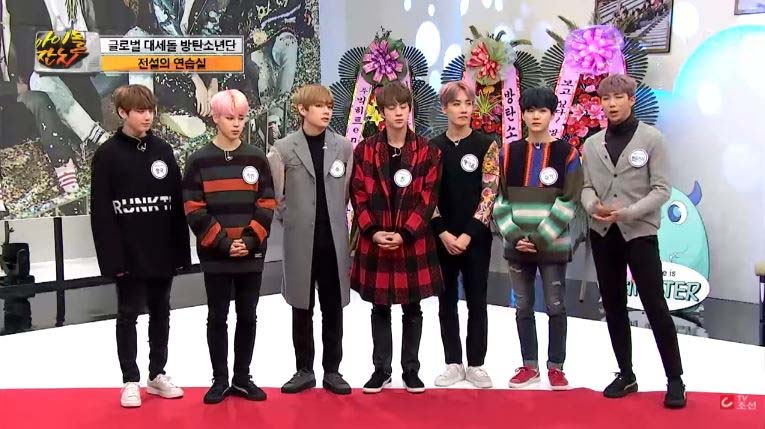 If you love watching BTS dance, the game show Idol Party gives fans the chance to watch them dance blindfolded. Appearing in cute, chibi masks, BTS has to recreate their entire dance routine without being able to see a thing. Are they successful? Well, it’s funny to watch. 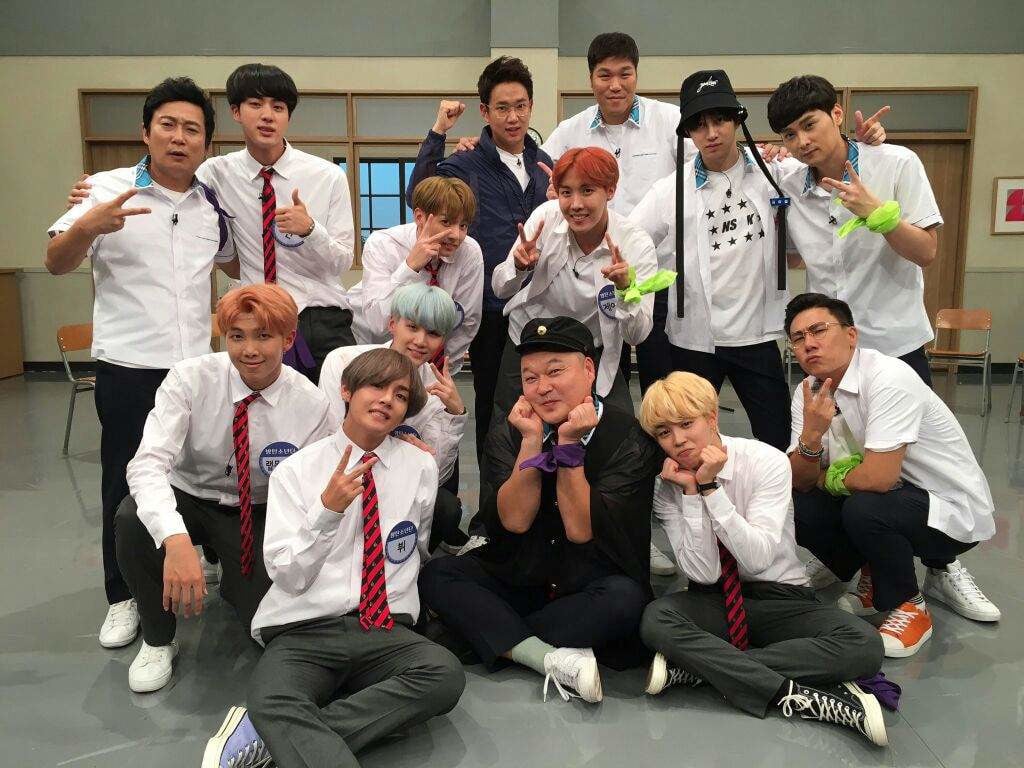 Knowing Brothers: Ask Us Anything (2017)

A reality show where celebrities “go to school”, BTS members show off their English-speaking skills and dance moves while in uniform, performing their 2017 hit “Love”. 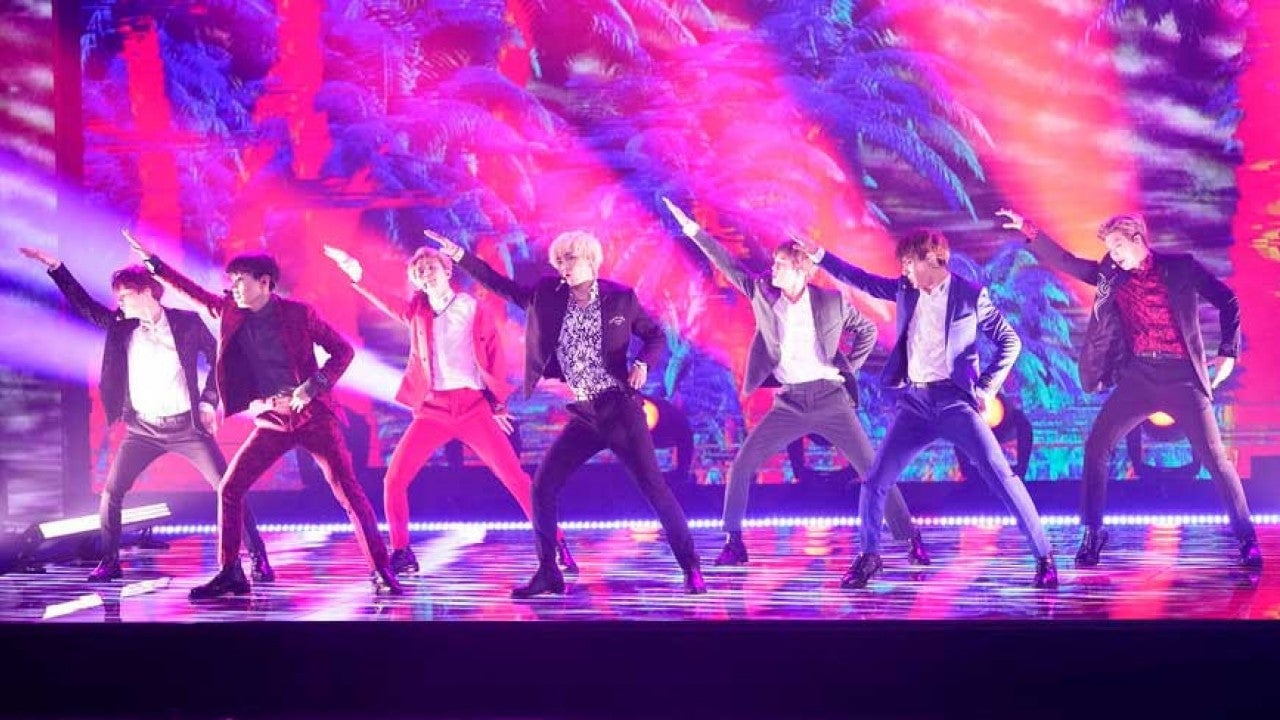 BTS’s first movie, Burn the Stage shows how far they’ve come over the last few years. The film shows BTS’s first major tour in the U.S. where they sell out arenas and entertain thousands of screaming fans nightly. The gratitude BTS feels towards being able to entertain their fans is apparent here, and it’s heartwarming to see how their last few years of effort paid off. 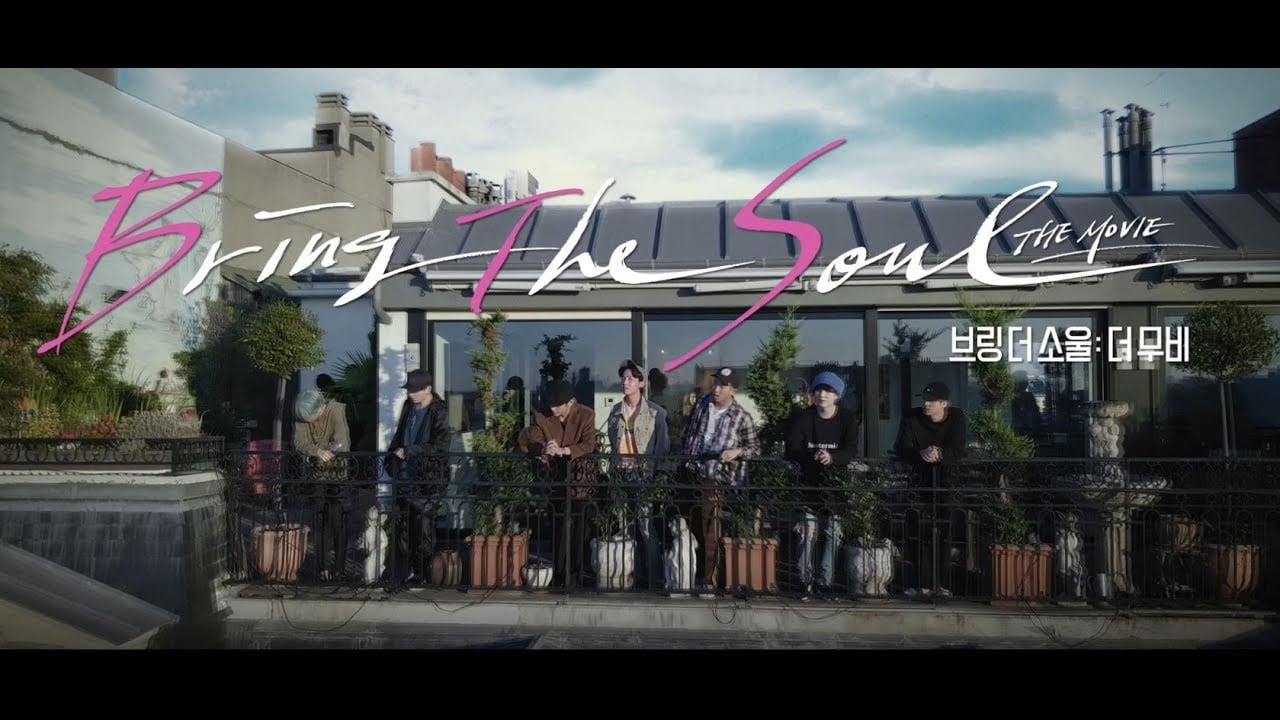 Documenting BTS’s final days on tour in Europe, it shows their lives both on & off stage. The concert movie also glimpses into the lives of the bandmates, showing the struggle they face to embrace their message to fans, “love yourself”, on a demanding & perfectionistic tour schedule.