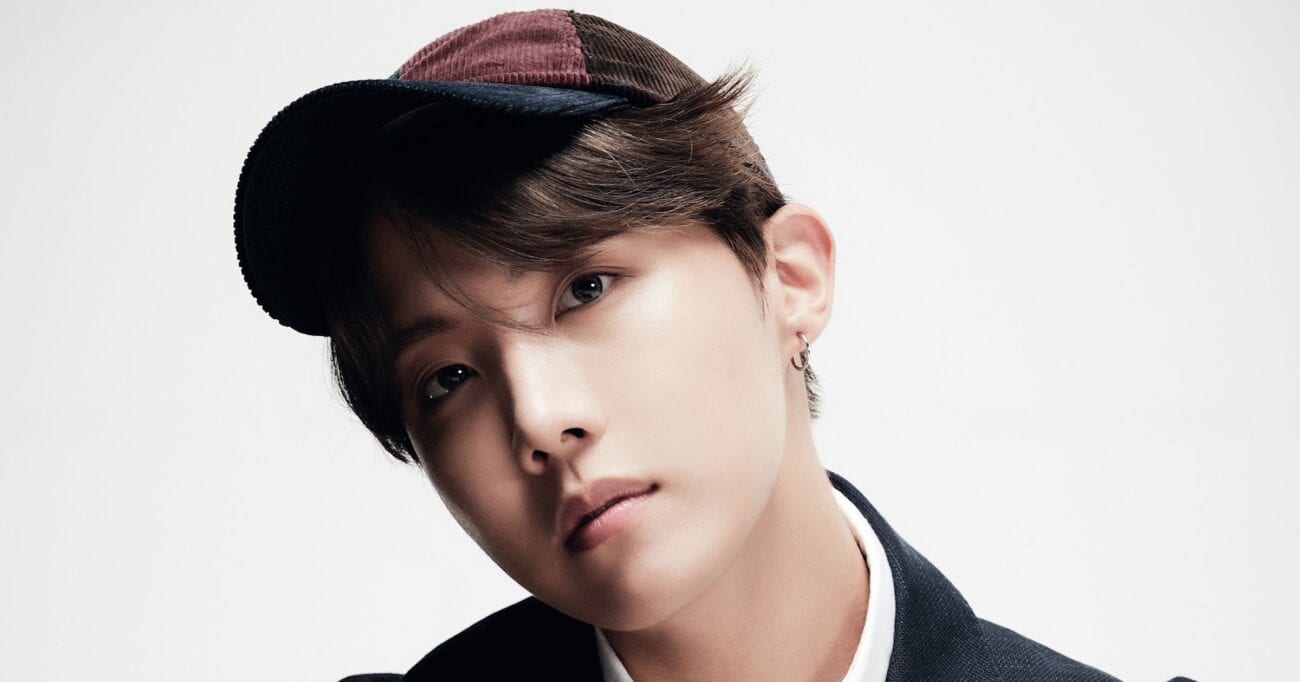 Love in ‘Hope World’: Is BTS’s J-Hope seeing someone?

J-Hope, otherwise known as Jung Hoseok or the nickname “Hobi,” is a member of the wildly popular K-pop boyband, BTS. K-Pop band BTS is known around the world and is considered the most successful groups out there. J-Hope is one of seven members of the boyband and known for his cutesy personality.

BTS is widely known for their amazing talent, daring fashion choices, and loveable personalities. The BTS ARMY is one of the strongest fanbases out there. Many consider the ARMY as passionate and overly enthusiastic – but can you blame them?

With messages of self-love and spreading mental health awareness in their music, it’s easy to see why BTS is loved worldwide. Is BTS’s J-Hope currently dating someone? Let’s find out. 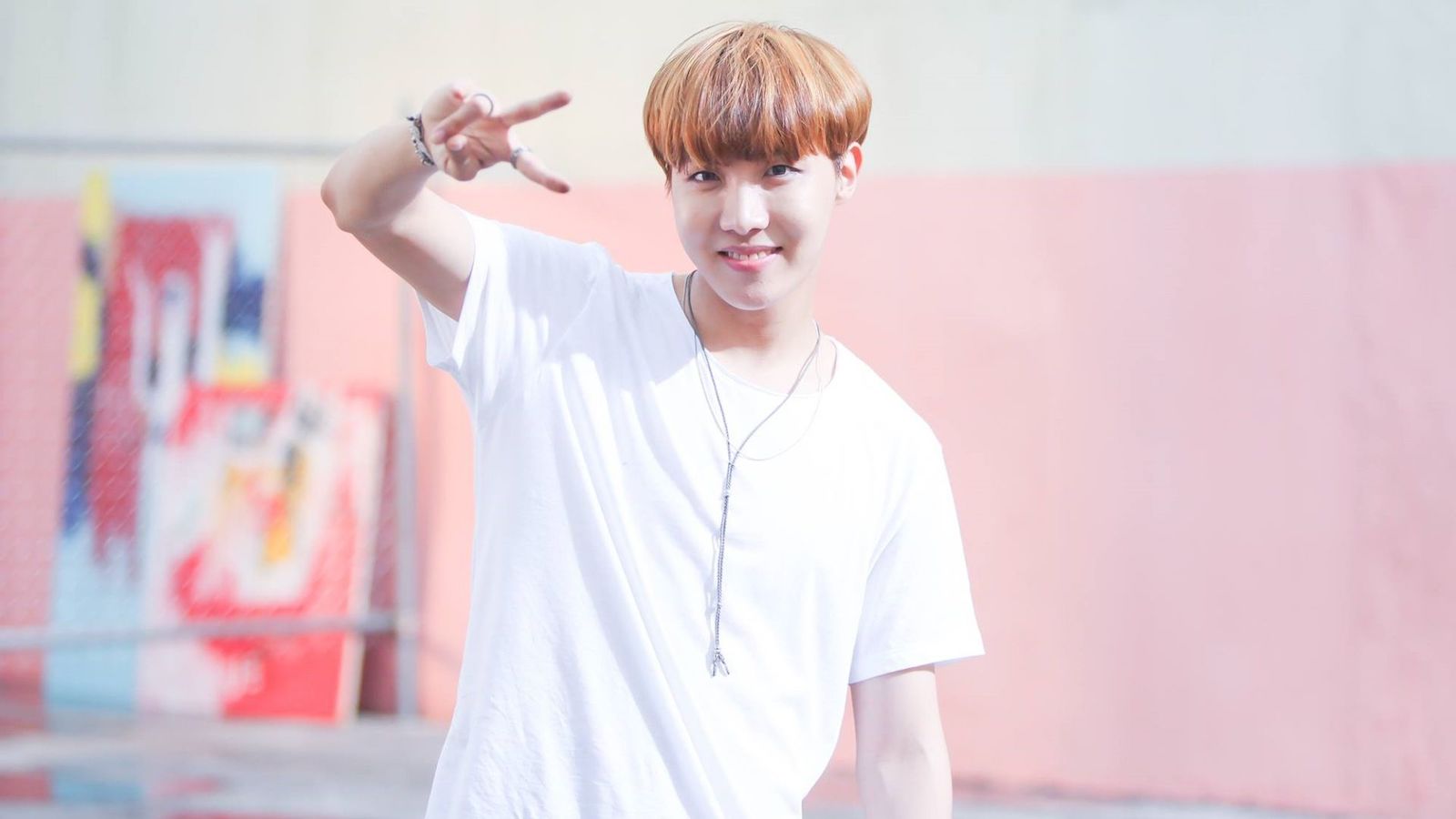 J-Hope is a South Korean rapper who made his debut with BTS in 2013. Before making headlines with BTS, J-Hope performed in a street dance team known as Neuron. The ARMY were quick to fall in love with J-Hope’s energetic & adorable personality. J-Hope often sets the mood within BTS with his big personality, cheering everyone up when they’re down.

J-Hope also entered the solo artist world with Hope World in 2018. The release debuted at number sixty-three on the Billboard 200 chart, and peaked in popularity at number thirty-eight. This boosted J-Hope and his career, allowing him to become the highest-ranking Korean solo artist ever.

BTS’s main dancer J-Hope is also known for his kind heart and philanthropy. J-Hope donated the equivalent of $84,000 USD to the Green Umbrella Children’s Fund. The donation was aimed at providing financial assistance to children in low-income households who have been impacted by the COVID-19 pandemic. 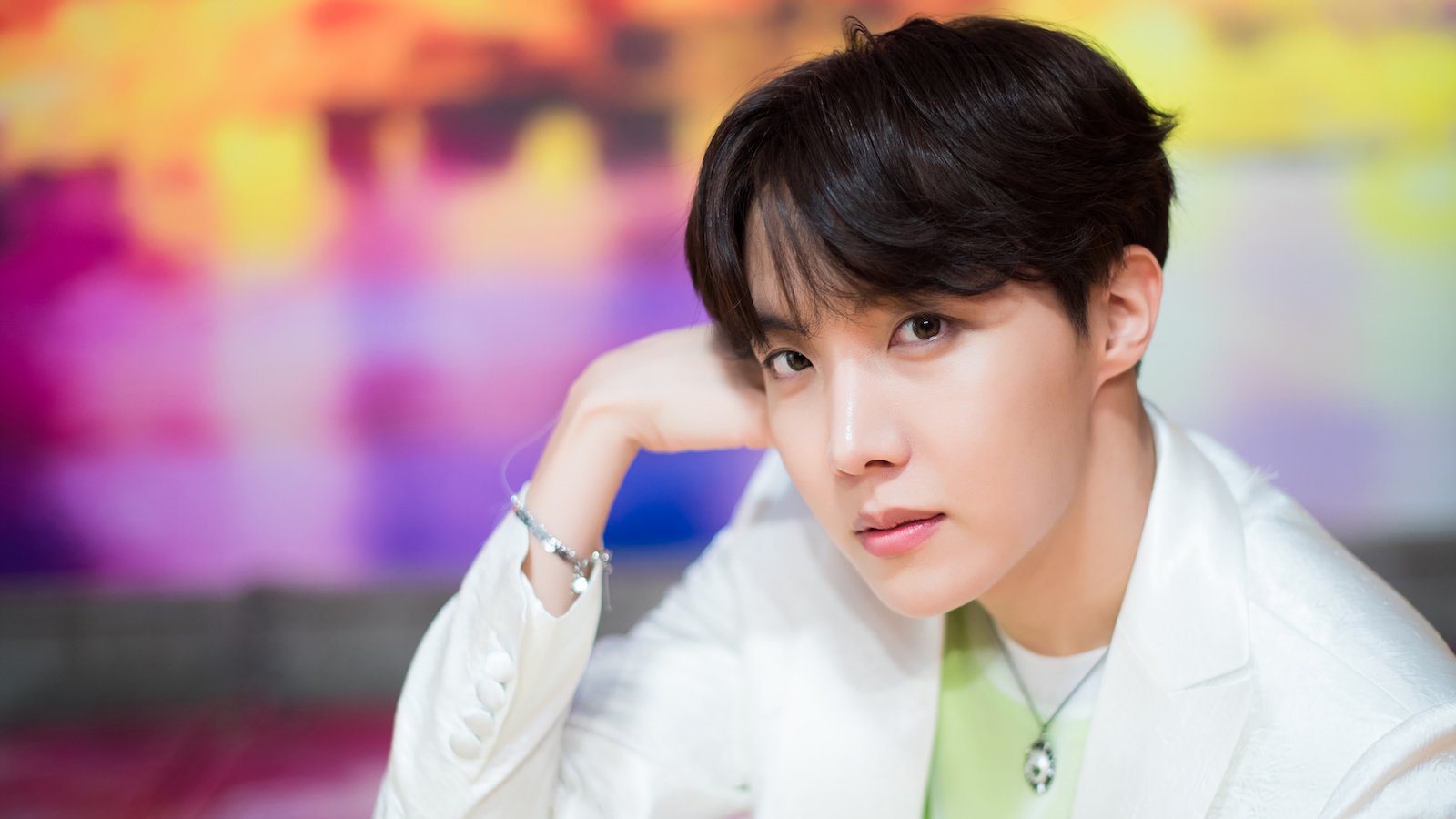 Sometimes it’s hard for fans to see their idols dating someone. However, seeing them happy is worth the price of our hearts breaking. BTS are known for keeping their dating lives private. Even with any romance under wraps, fans have still been curious about the BTS boys and their love lives.

BTS member J-Hope has also kept his relationships quiet, but has given us little hints as to his past romances. In an episode of Rookie King, J-Hope began performing Dynamic Duo’s song “Solo,” but not before stating that the song reminded him of an ex-girlfriend. According to sources, the ex-girlfriend left J-Hope heartbroken after ditching him for another boy.

According to Hobi, his ideal girl is someone who cares about others while having an interest in cooking or reading. Come on ladies, any takers? 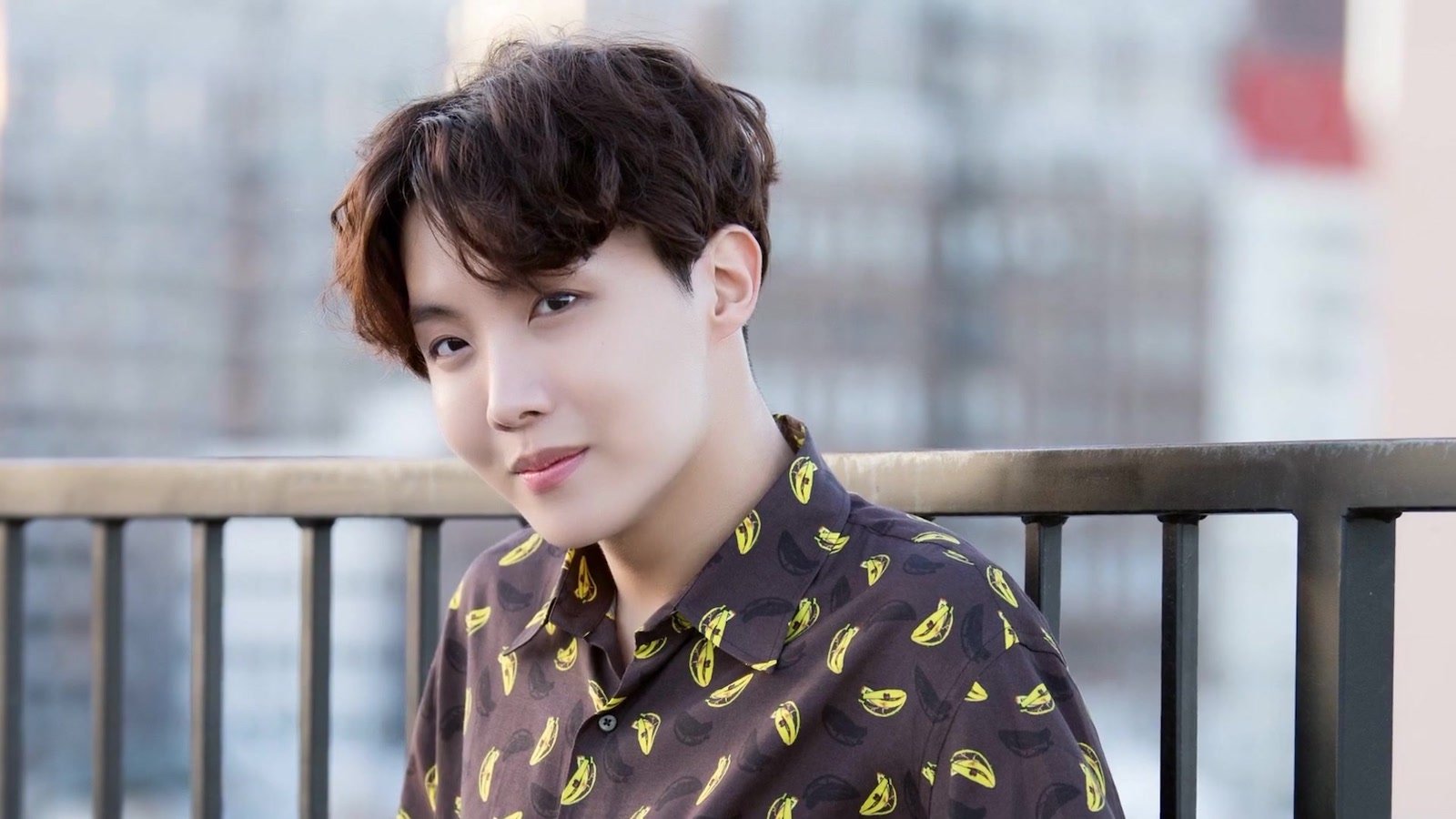 Currently, J-Hope isn’t linked to anyone romantically and is enjoying the single life as a successful K-pop artist. During J-Hope’s birthday this year, he made a wish on his birthday candles that could signify he’s ready to meet someone. “My goal for this year is not something grand, but to be a precious person to someone.” We hope it’s in the cards for the successful musician.

Do you have any ideas on a potential romantic interest for BTS member J-Hope? Let us know in the comments!