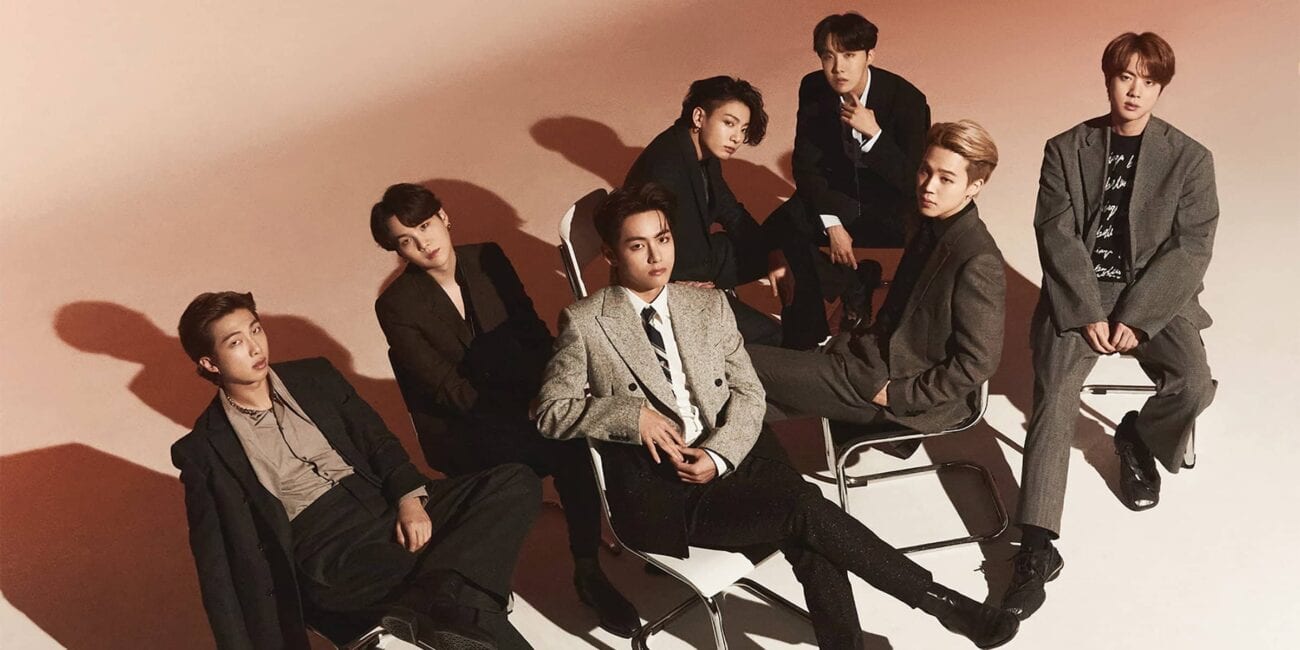 From being the biggest Korean outfit on the scene, the boy band BTS has now become the biggest band in the world. It’s the impression you’d get from their majestic presence as the Time’s Entertainer of the Year & there’s no exaggeration in this. If pop stardom in 2020 had a mascot, BTS would be it.

Sure, Taylor Swift has given us some of the best music with a countryside aesthetic – a much-needed comfort in the year 2020, but BTS has kept the spirits upbeat. They released multiple albums, broke so many records across the board – including their own, had a busy life appearing on live streams & bonding with their fanbase, lovingly referred to as the BTS ARMY.

To be able to do that in a year when all the live, in-person concerts stood cancelled is no mean feat, and BTS has shown what they’re capable of, while simultaneously keeping their empathy & love front & center. Which is why when other celebrities seemed to leverage the lockdown, they seemed disingenuous, but when BTS brought new music, it indicated hope. 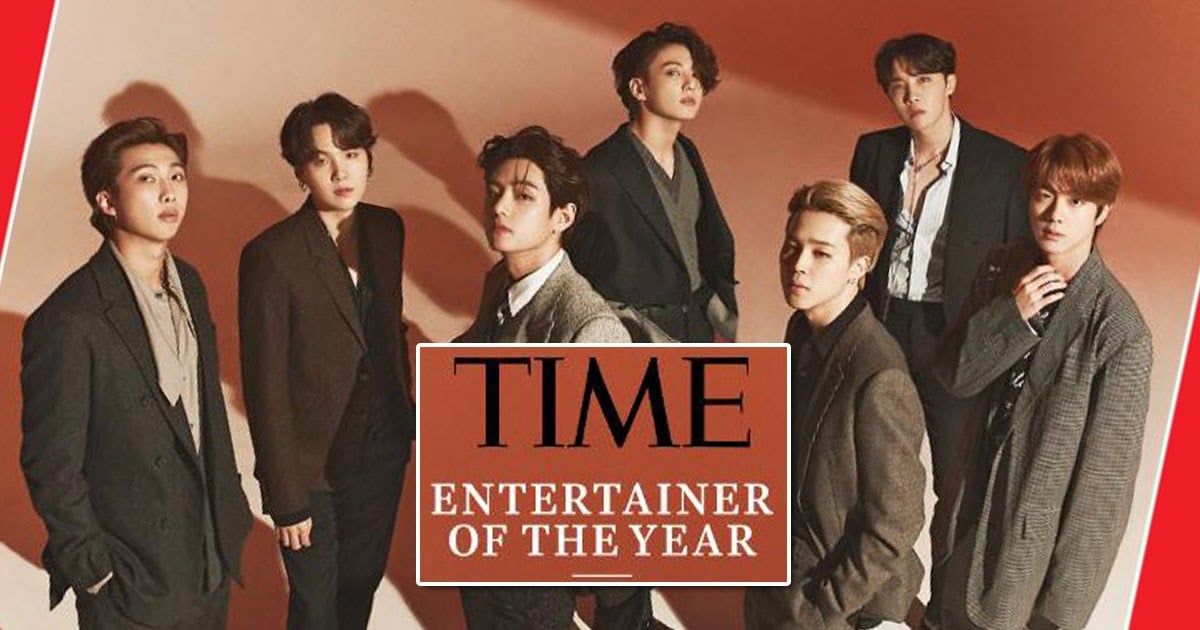 When Time says 2020 was the year of BTS, they’ve evidence to back it up. They talk of the success of BTS, “From propelling their label to a $7.5 billion IPO valuation to inspiring fans to match their $1 million donation to Black Lives Matter, BTS is a case study in music-industry dominance through human connection.” This sums up the impact of the band very well, so let’s expound this evidence.

When it comes to their sticky popularity, the band has its BTS ARMY to thank. The year began with the release of Map of the Soul: 7, the fourth Korean-language – seventh overall – studio album by the band. Among the many records that the band broke this year is the most views on the music video for their single “Dynamite,” where they surpassed 100 million views on its debut day itself.

Today, the video is nearing 700 million views. Even on streaming giant Spotify, BTS took away the metaphorical awards. “Dynamite” is the most-streamed K-pop song this year and Map of the Soul: 7 is the most streamed K-pop album on Spotify. “Dynamite” opened at the top spot on Spotify’s daily Global Top 50 chart when it released in August this year. 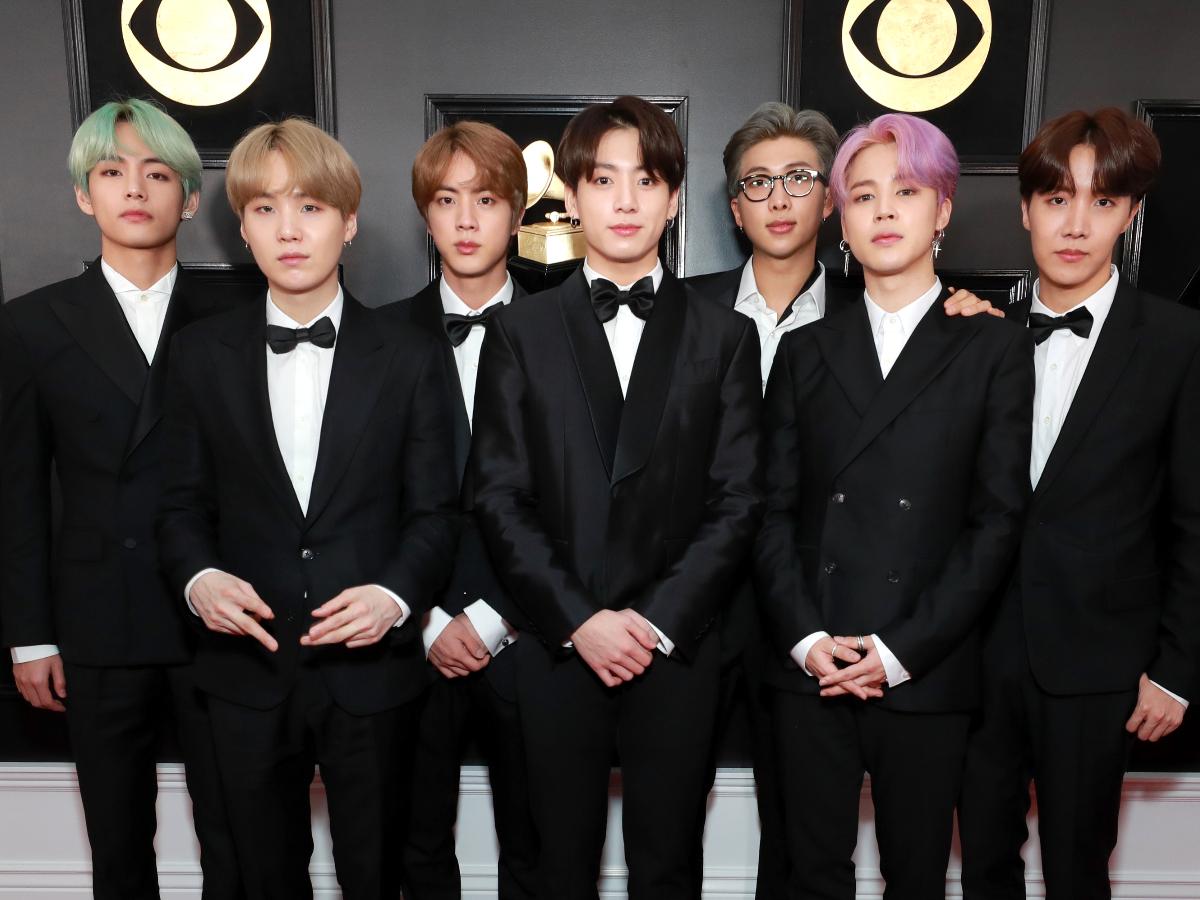 While the boy band garnered money & accolades for their work, they were always empathetic & aware of the trials & tribulations plaguing the world. Their activism has an ethos of anti establishment & compassion. Multiple members of the band have been extremely vocal about their challenges with mental health, the quirks of fame, and have embraced non-toxic masculinity as exhibited in their performance.

Even though same-sex marriage is still not legal in their country, South Korea, they’ve been vocal about their support for LGBTQ+ rights. This year, they donated $1 million to the Black Lives Matter movement, something Jin from the band claimed “was not politics. It was related to racism. We believe everyone deserves to be respected. That’s why we made that decision.”

This donation amount was matched by their fandom – BTS ARMY – in no time. That’s their impact. 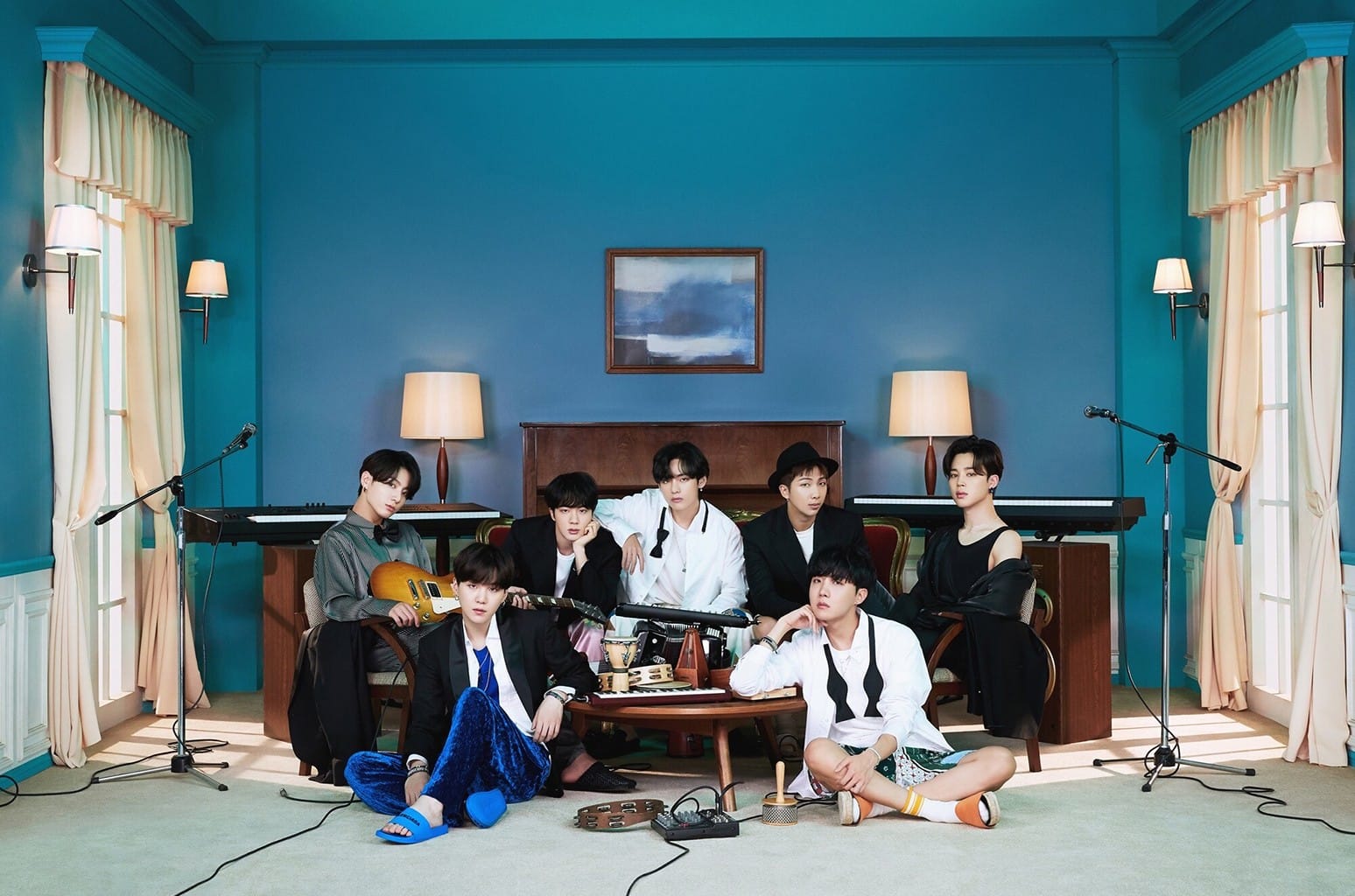 End with a bang

Even though their initial plans for a world tour stood cancelled, they ended the year with a bang by releasing their latest album BE. It has been hailed as the music that’s closest to BTS’ aesthetic. With that album, they debuted a song & album at No. 1 on Billboard charts in the same week. More recently, they got another feather in their cap – they got nominated or a Grammy.

Even in their interview with Time, they’re candid, “It was a year that we struggled a lot. We might look like we’re doing well on the outside with the numbers, but we do go through a hard time ourselves,” Jimin said.

No one can deny the impact of the band on the current zeitgeist & how they made the tough year better for all of us.