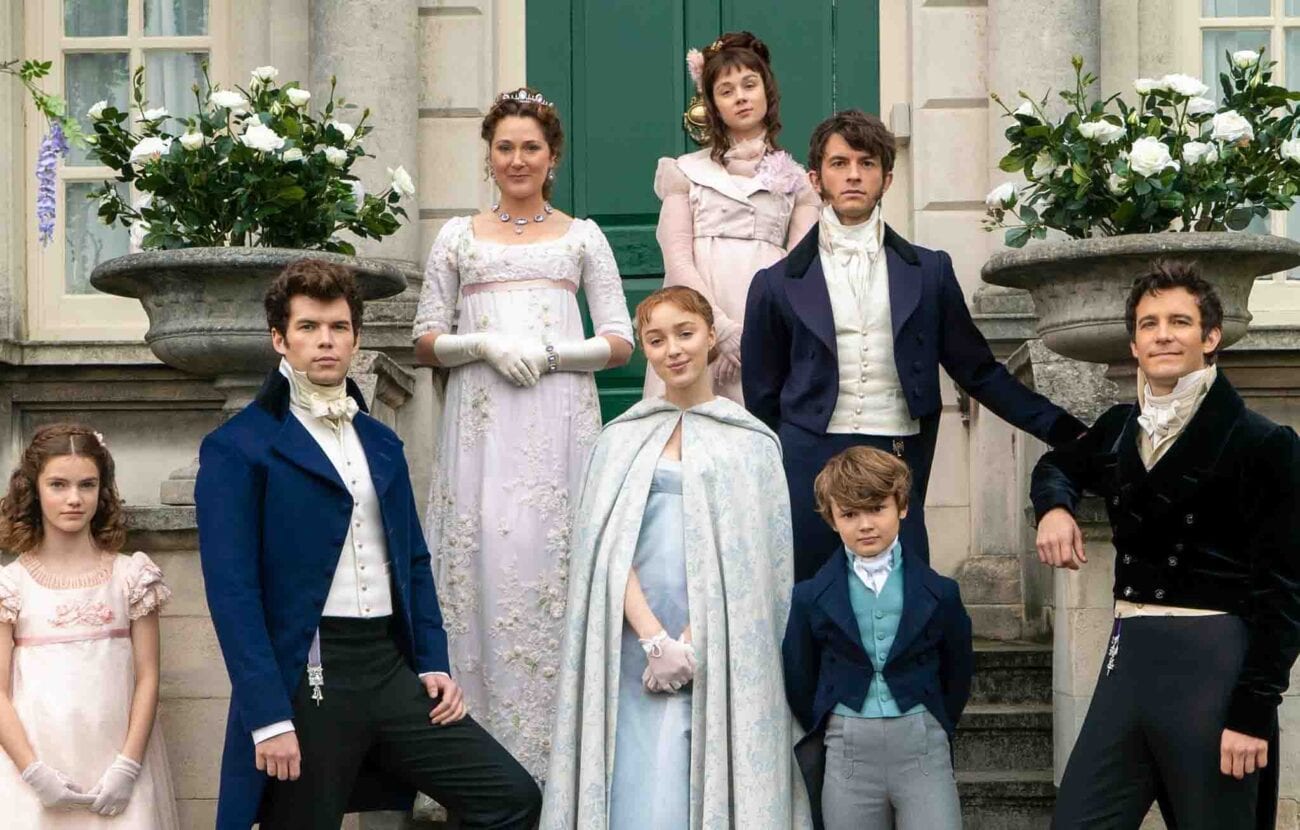 The ‘Bridgerton’ cast: Watch the best of all their past projects

Bridgerton is the new hot series in Netflix having been in the top ten most streamed shows & movies since it was released on Christmas day. There’s just one problem – there’s only eight episodes. We fall in love with the characters & story only to quickly realize we’ve run out of Bridgerton to watch.

So, it’s time for us to watch the next best thing while we wait for season 2 – the filmography of each Bridgerton cast member. We’ve combed through our favorite actors’ past projects and we’re ready to recommend which shows and movies you need to check out. 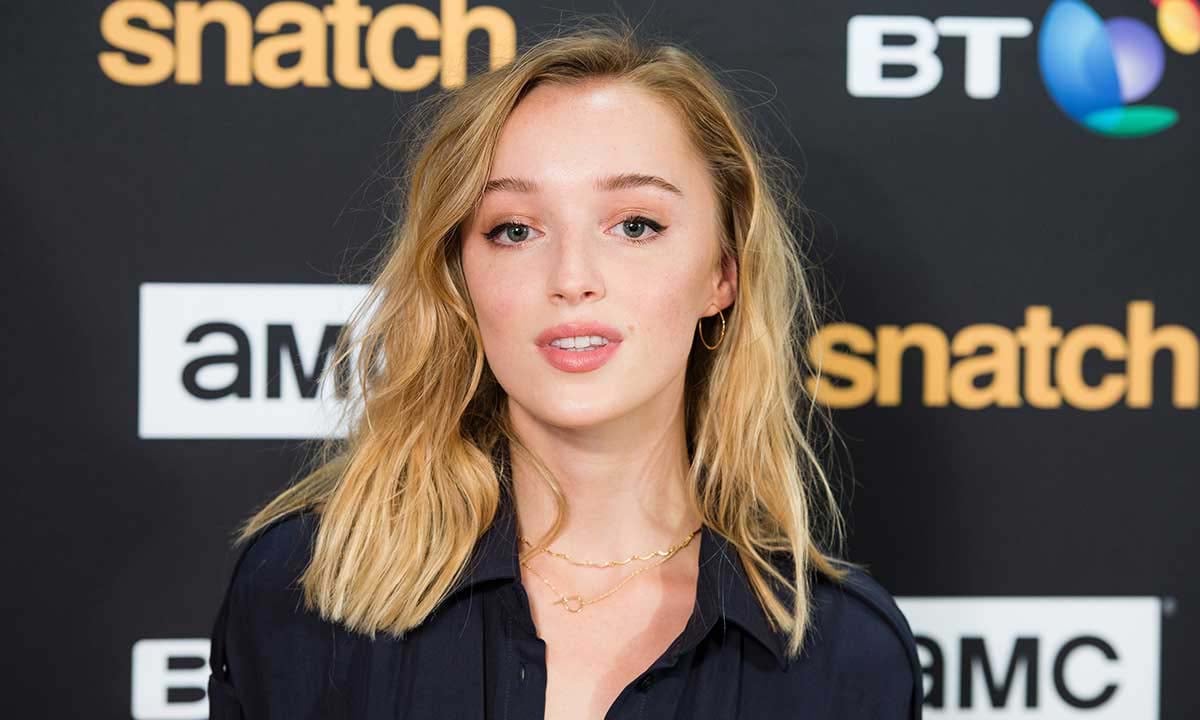 Dynevor’s role as Daphne in Bridgerton appears to be her first lead role, though she has been in a number of television shows. Going into the rest of her filmography will mean watching shows with entire episodes without Dynevor.

However, if you’re alright with that you can start with the show Younger, which also features Hilary Duff (yes, please). Phoebe Dynevor can be spotted in eleven of the show’s eighty-four episodes. It follows the story of a single mother “After being mistaken for younger than she really is . . . [she] decides to take the chance to reboot her career and her love life as a 26-year old.”

Alternatively, if you’re looking for more period dramas then you can try out Dickensian. Dynevor is also in eleven episodes in the role of Martha Cratchit. Her role is more substantial in this series since there’s a total of twenty episodes. 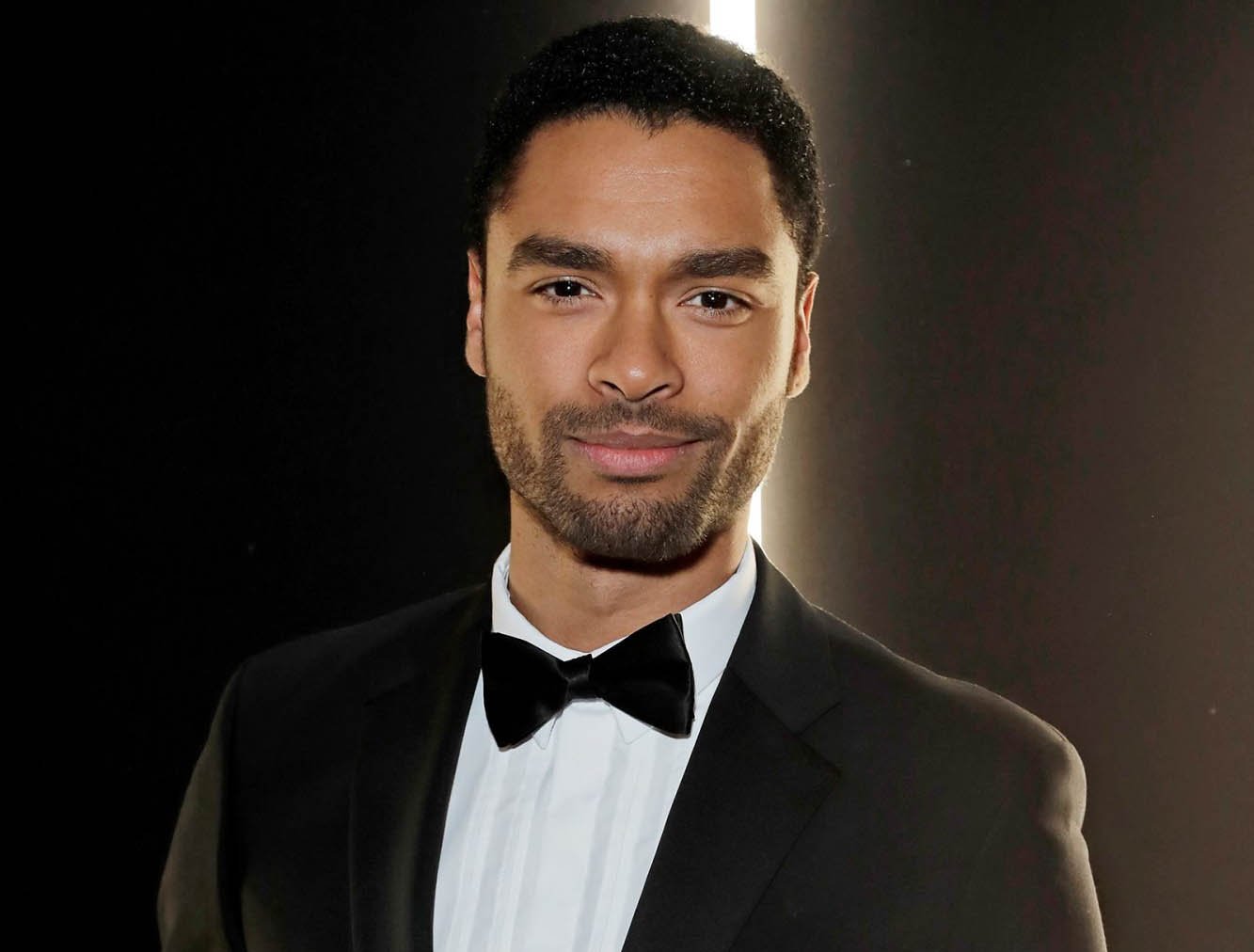 Page plays the very handsome and very pouty duke in Bridgerton, and if you need more of that in your life there are plenty of other places to watch him.

For starters, we have to recommend For the People. Just like Bridgerton, For the People, is a Shondaland production. This one follows new lawyers taking on both defense & prosecution cases – all high profile in nature with high stakes. Oh, and of course there’s interpersonal drama too. Regé-Jean Page is a main character and is in all twenty episodes.

If you’re willing to watch something more serious then you might want to give the Roots reboot a try. The 2016 miniseries features Page in the role of Chicken George in parts 3 & 4. 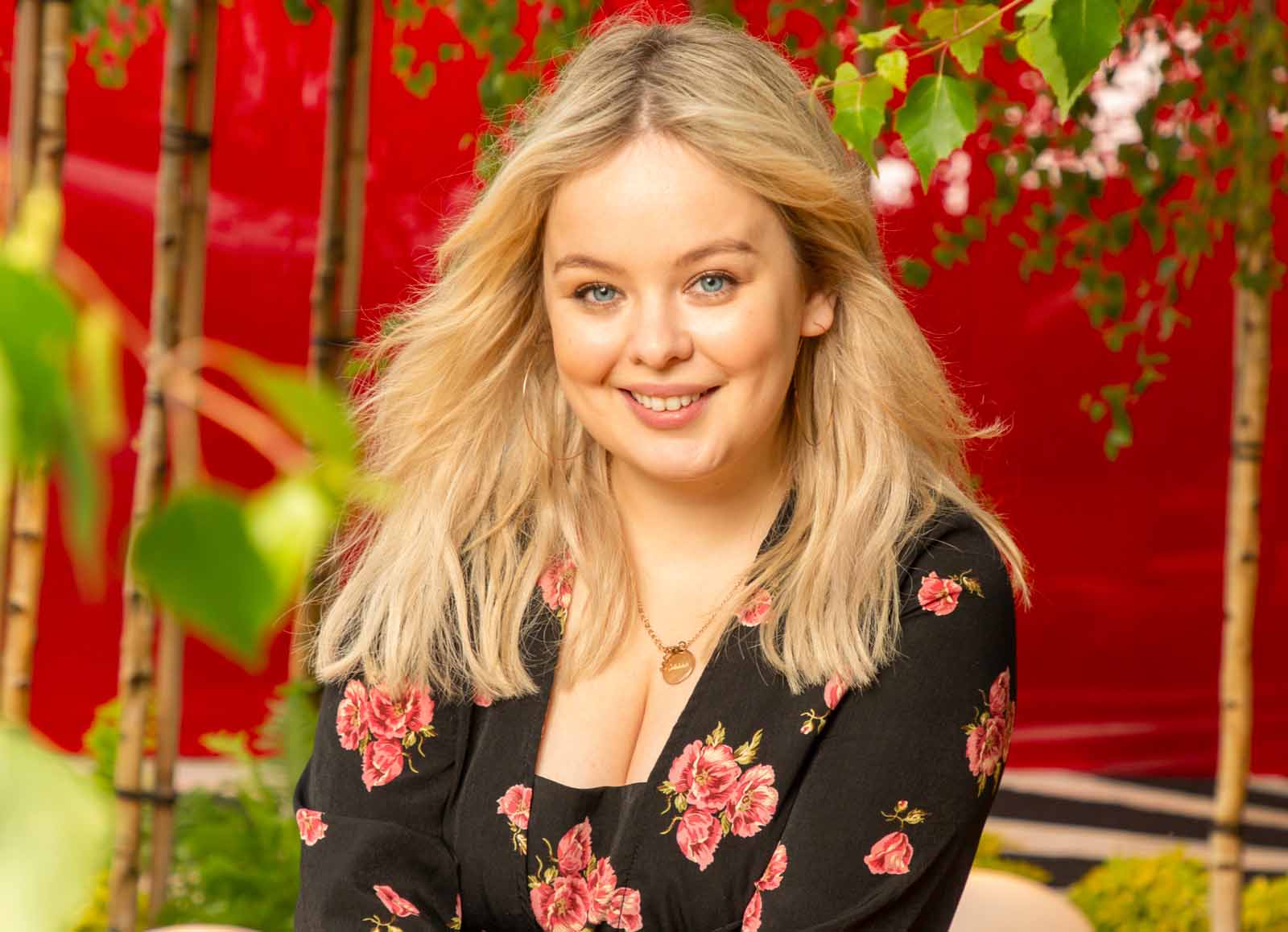 If Couglhan’s portrayal of Penelope Featherington warmed your heart as much as ours then you’re likely ready to watch her in more things. You can find Coughlan in Derry Girls, a show set in the 1990s following the dramatic life of a sixteen-year-old girl and her family. Coughlan is a lead actress in the show, so she’s in every episode of both seasons.

If the 90s isn’t an old enough period drama for you then you can check out Harlots, a Hulu Original. The show is about a brothel owner who’s struggling to raise her daughters in London during the 18th century. The show has three seasons with eight episodes each, and Coughlan is in seven of them. 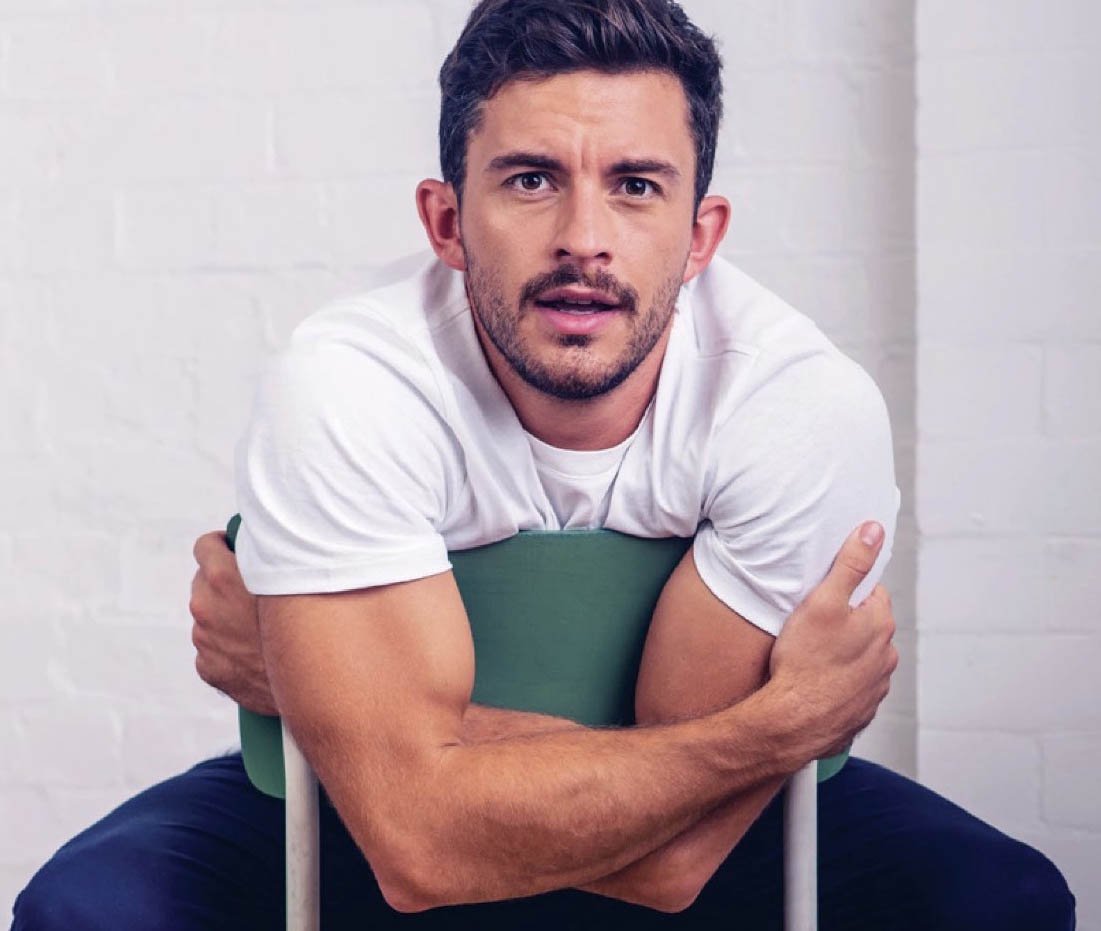 Need some more of the Bridgerton boys? You can find Jonathan Bailey in the old show Leonardo. It’s a fictionalized version of Leonardo Da Vinci’s life and Bailey plays the titular character for both seasons. 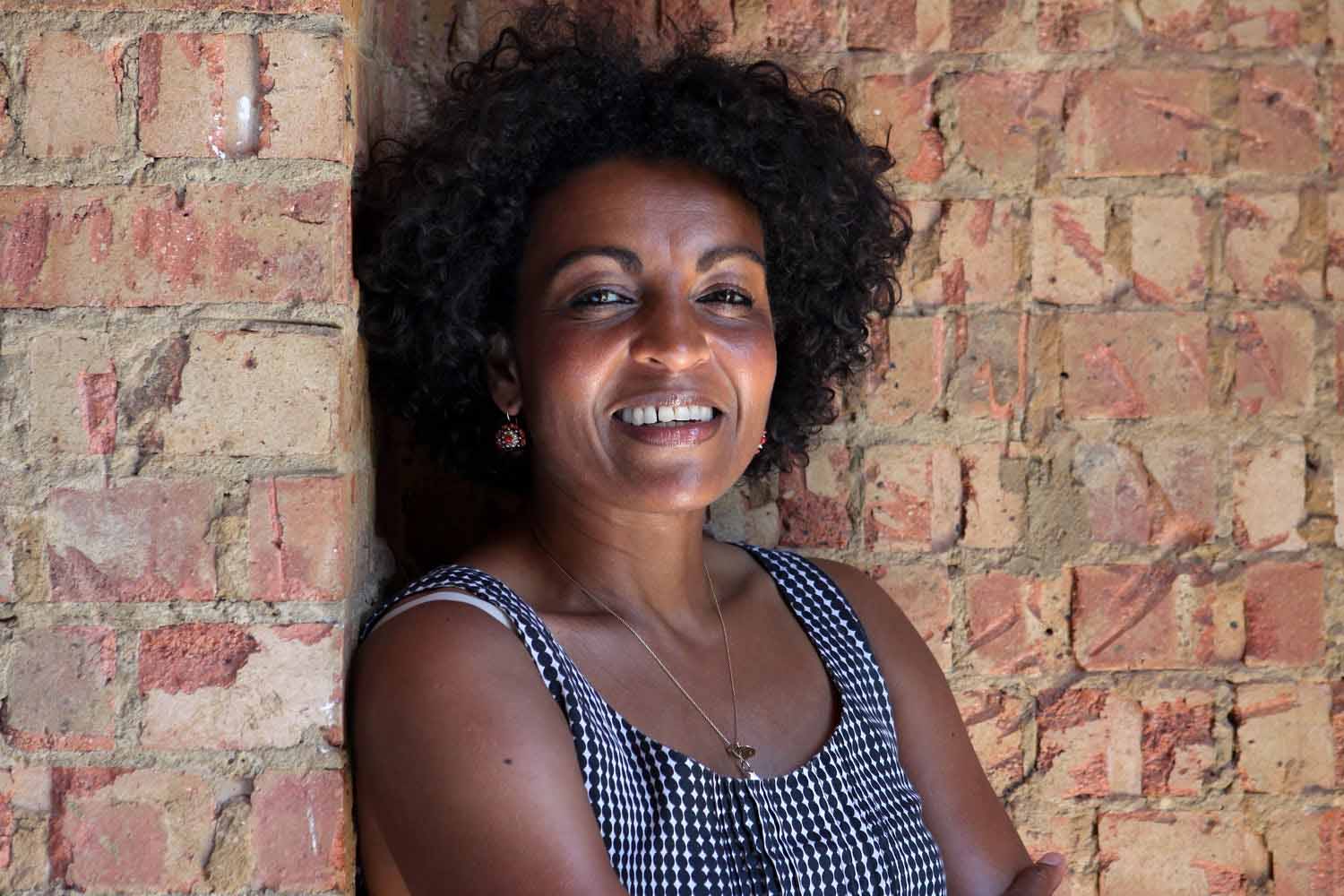 Andoh plays the powerful Lady Danbury in Bridgerton and if you need more of her then you can find her in a couple places.

You can watch the Netflix movie Fractured. Andoh plays the role of Dr. Jacobs in this mystery / thriller about a family who goes to the hospital for their daughter’s fractured arm, only to realize something more sinister is happening.

Additionally you can try the movie Invictus, directed by Clint Eastwood and starring other actors such as Morgan Freeman & Matt Damon. Adjoa Andoh plays Brenda Mazibuko in this movie about Nelson Mandela and his first term as president. 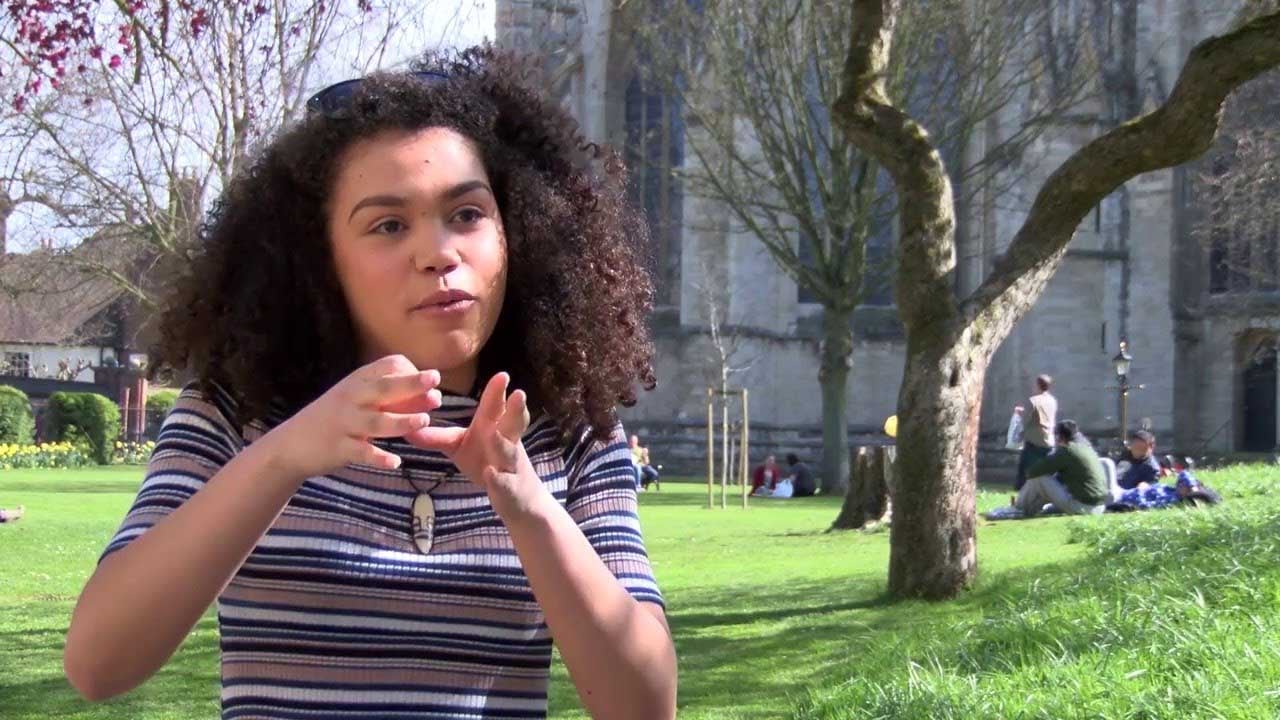 Ruby, who plays the complicated character of Marina in Bridgerton is a main cast member of the movie How to Stop a Recurring Dream. The movie is a dramatic film following a girl who kidnaps her younger sister in an attempt to reconnect before a family separation. 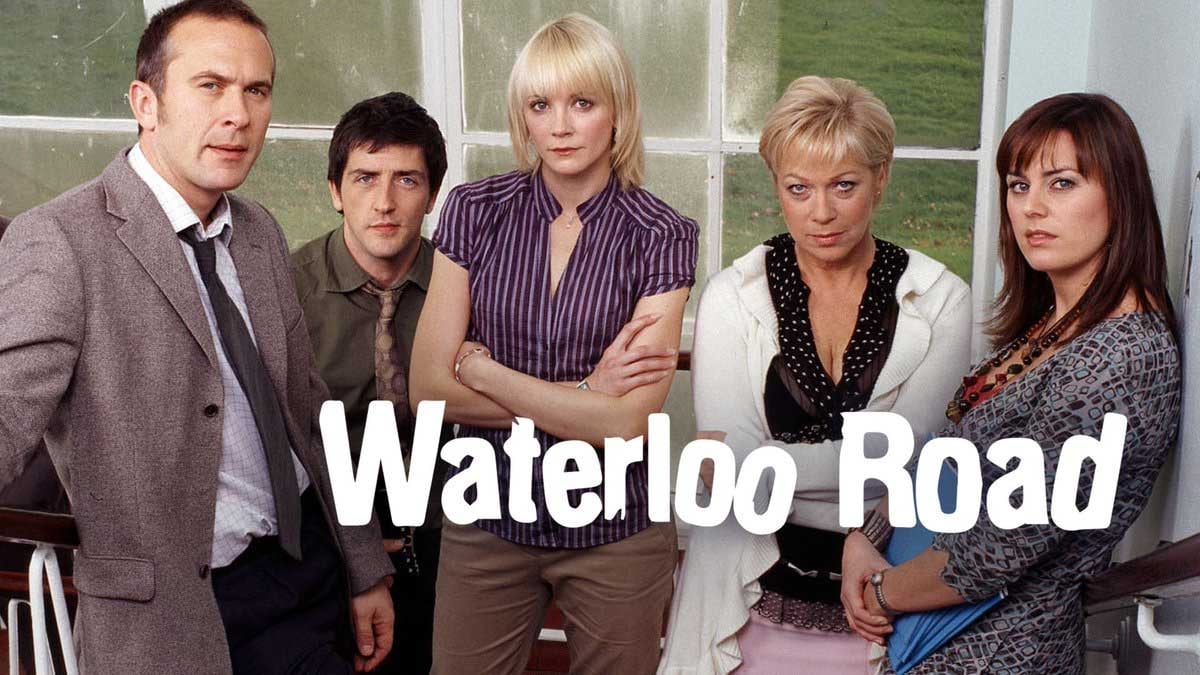 If you’d like to watch something with hours & hours of content to preoccupy you then you might want to try Waterloo Road. It’s a modern drama with ten seasons (200 episodes) that takes place in a school. Both Phoebe Dynevor and Regé-Jean Page have been part of the show, however Dynevor’s character is in season five and Page’s is in season 10.