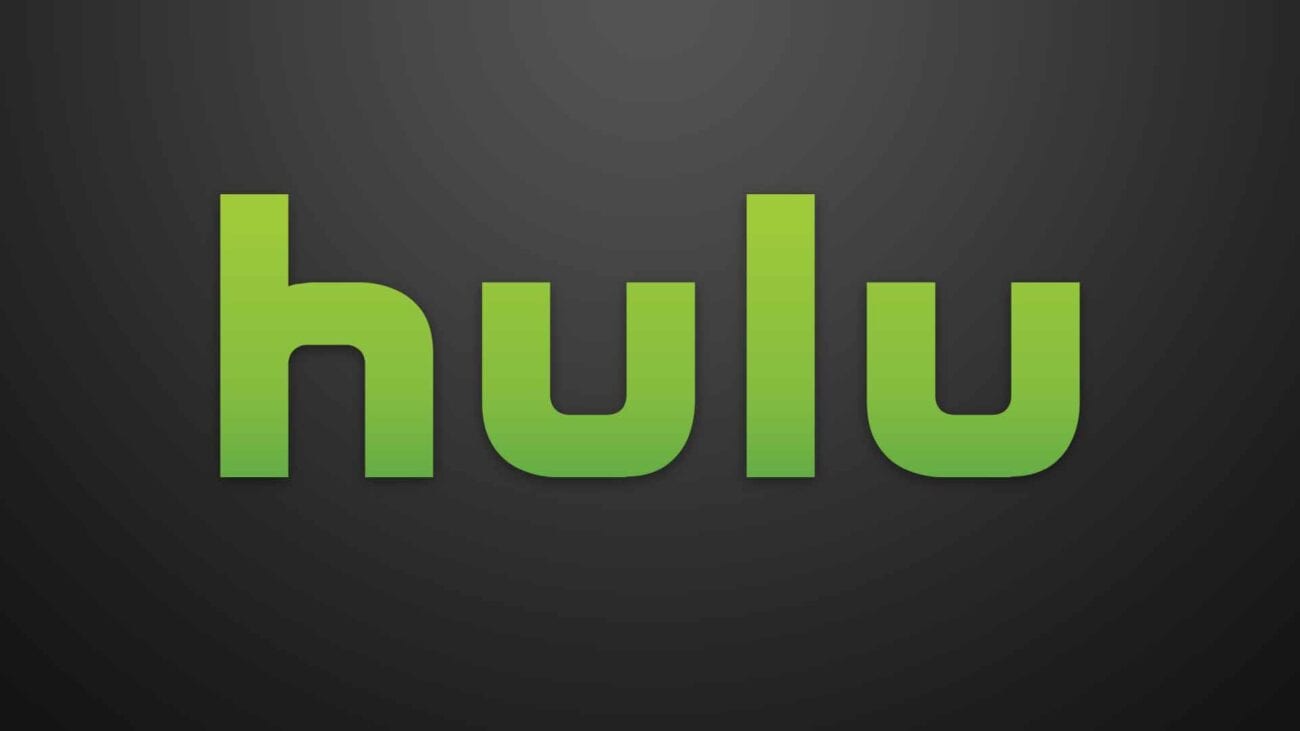 The opioid crisis in America is a deadly threat that is often overlooked. Noted in Beth Macy’s book Dopesick: Dealers, Doctors and the Drug Company that Addicted America, the crisis has many to blame for the ramped addiction to opioid drugs that exists today.

Now, Hulu is turning Macy’s book into an original series starring Michael Keaton as one of the doctors in the heat of the crisis. Shortened to Dopesick, the show is created by Empire co-creator Danny Strong and set to be a limited series for the streaming service. 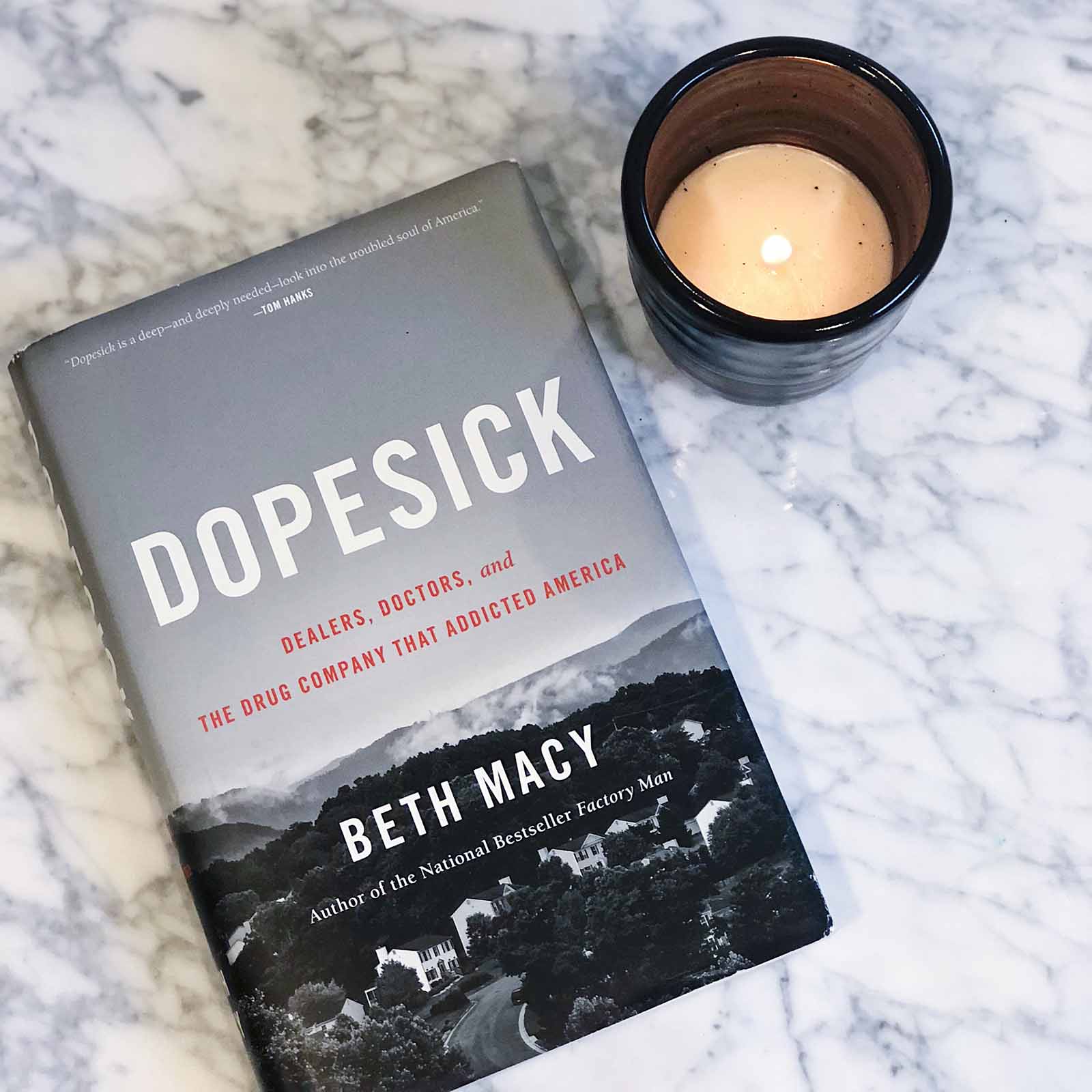 Keaton stars in Dopesick as Dr. Samuel Finnix, a doctor who leans towards his old school tendencies when treating patients. But kindness and compassion only go so far as Finnix realized how deep into Big Pharma’s dark secret he is. More importantly, how the entire medical system is failing to acknowledge the issues with Big Pharma.

If you’re expecting Strong’s series to lightly take on the cover ups that caused the opioid crisis as we know it, then you know nothing about Macy’s book.

Commenting on the show, Strong explained “The opioid crisis is one of the most important stories of our time and I’m honored to not only pay tribute to its victims but to shine a light on the heroes that fought back. Laws were broken and many lies were told. The system failed us and Dopesick is going to show everyone how it all happened.” 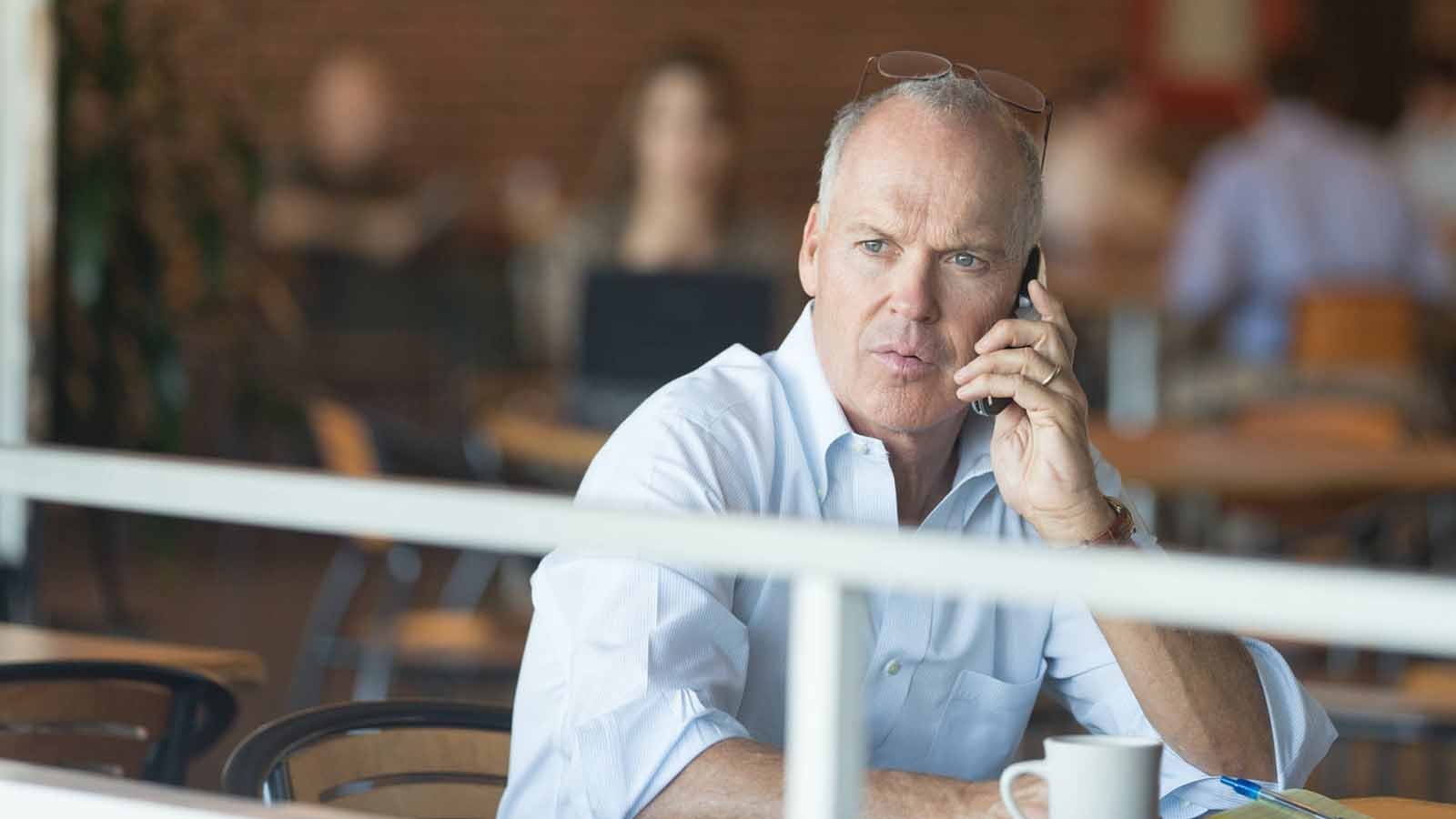 This is far from Strong’s first big project, as the Emmy Award-winning writer has written HBO movies Recount and Game Change, blockbusters The Hunger Games: Mockingjay Part 1 & 2, and of course, helped bring to life Fox’s Empire. Joining him on the directing side is Barry Levinson (Rain Man, Good Morning, Vietnam, Bugsy).

Of course, Michael Keaton needs no introduction. Batman himself, Keaton has spent the past few years in indie films and playing villains in larger blockbusters, but hasn’t had a leading TV role since The Company in 2007. Dopesick will mark the Academy Award-nominated actor’s return to TV for the first time in 13 years.

Lastly, on the producing side, former NBC executive Warren Littlefield is stepping up to bat. Having also produced the other popular Hulu original The Handmaid’s Tale, Littlefield has experience with the platform. Plus, the guy worked for NBC during the 90s when NBC was at its peak for primetime TV. He knows a thing or two about success.

Assuming Coronavirus doesn’t respike until after production, Dopesick will join the Hulu original lineup in 2021. Alongside Nine Perfect Strangers and The Dropout, Dopesick was announced as one of the limited series to premiere on Hulu in 2021.

Past limited series for Hulu include The Act, Castle Rock, and Catch-22, so hopefully Dopesick will join the hall of legends for the streaming service.