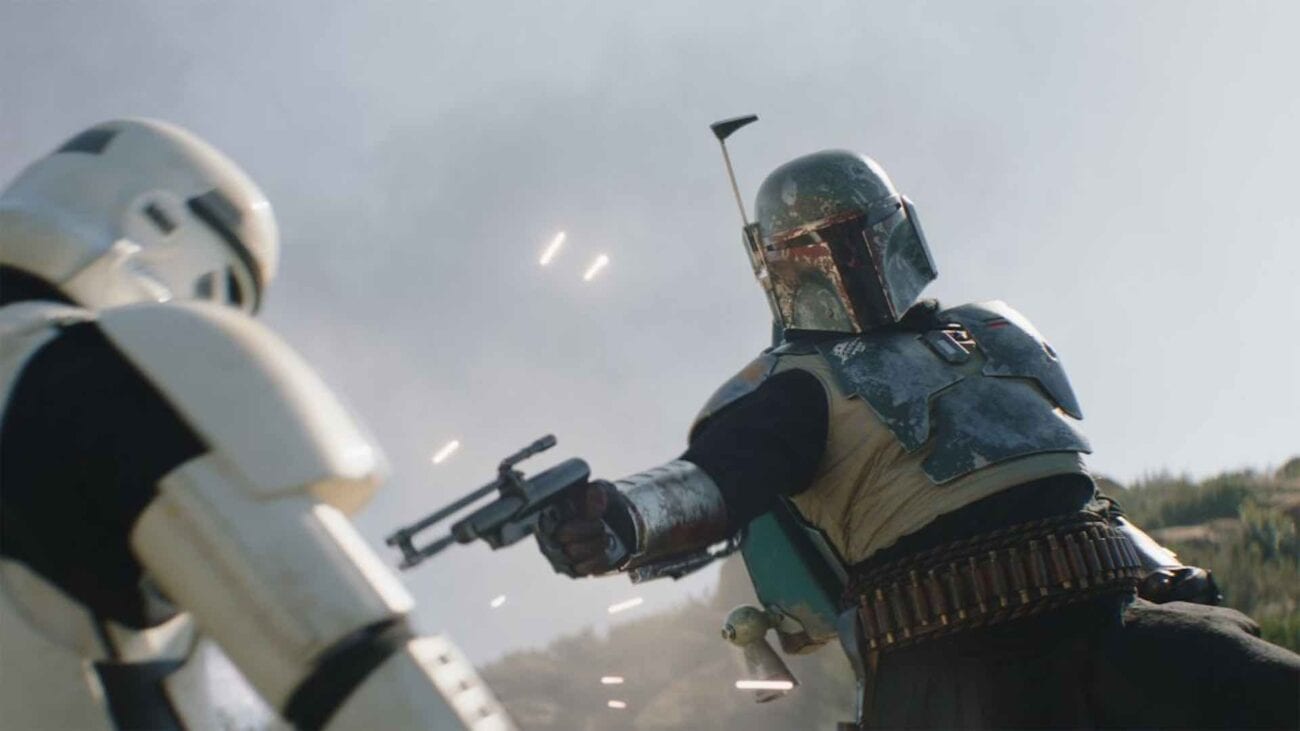 The Boba Fett show no one expected: All about ‘The Mandalorian’ spinoff

Boba Fett joining The Mandalorian crew this season was more than just fan service. The iconic original trilogy character finally got to be the badass bounty hunter we always knew he was, even if Luke Skywalker easily defeated him in Return of the Jedi.

In a move unexpected by Disney or Lucasfilm, an eleventh Star Wars show will launch next December on Disney+ called The Book of Boba. The news comes one week after Disney announced ten new shows & two movies at Disney Investor Day. The Book of Boba Fett is the second show debuting December 2021 as The Mandalorian season 3 will drop on the streaming service next Christmas.

The news comes a day after the original actor behind Bobo Fett’s armor, Jeremy Bullock, died. The news of an additional Star Wars Disney+ show is so sudden & unexpected there is so much to unpack. Here is everything we know about the next live-action Star Wars show. Spoilers for The Mandalorian season finale. 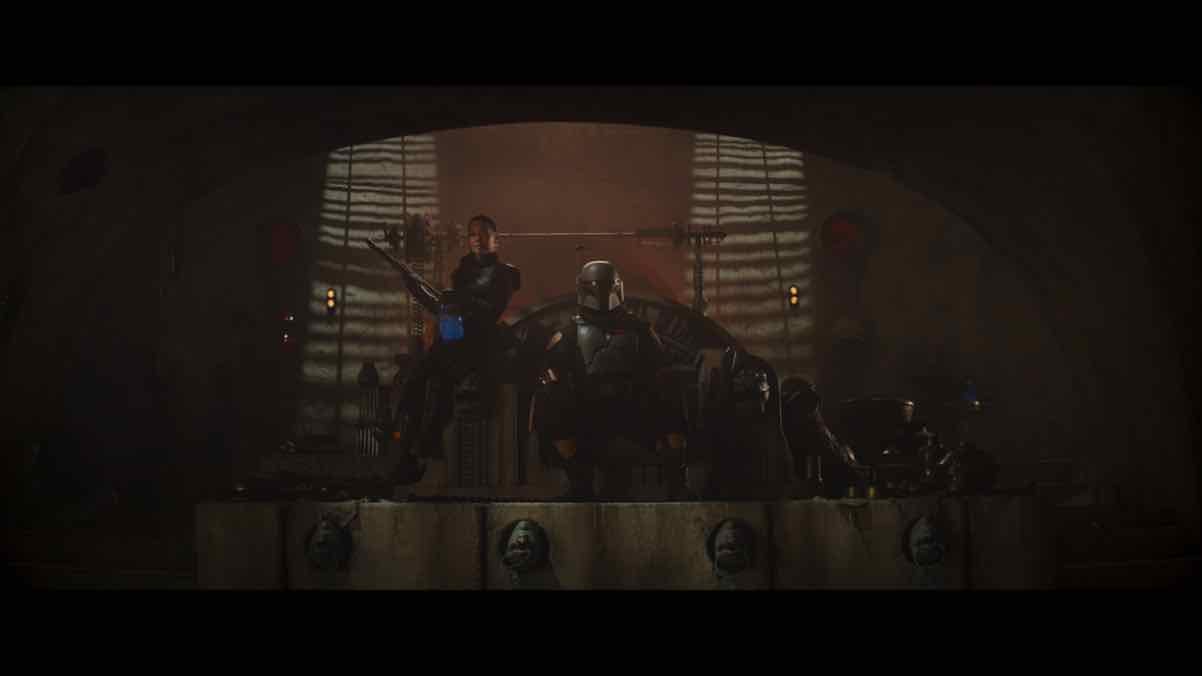 In true Marvel form, The Mandalorian’s season finale contained an end credits scene you’re going to want to watch over & over again. The scene starts on Tattoine in Jabba’s Palace, the home of the infamous Outer Rim crime lord Jabba the Hutt. It appears after Jabba’s death, his longtime majordomo or chief of staff, Bib Fortuna, has taken control of the palace.

Then blaster shots are heard in the hall leading into the throne room. Fennec Shand enters the room with Boba Fett not far behind. Fett kills Fortuna and takes the throne for himself with Fennec by his side.

What does the end credits scene mean?

There are a few routes The Book of Boba Fett could go. It seems we are getting a Boba Fett lead crime syndicate show, similar to Narcos or Queen of the South. The only question is: what storylines could the show follow?

First, we’re looking at what his crime syndicate is. The end credits could be hinting at Boba Fett & Fennec Shand taking over the Hutt crime syndicate. This would be purely off what we know to be canon. However, even in Legends, Boba Fett never was a drug lord, only a bounty hunter, and worked for the Hutts. So Fett’s canonical story is an open playground for Jon Favreau & Dave Filoni to explore & develop.

There is another route The Book of Boba Fett can take. During Star Wars: The Clone Wars, Boba establish himself as the head of a bounty hunter syndicate on Coruscant & Tatooine. If Filoni is also heading the show, it’s possible Fett could return to this storyline setting up a new crime syndicate. 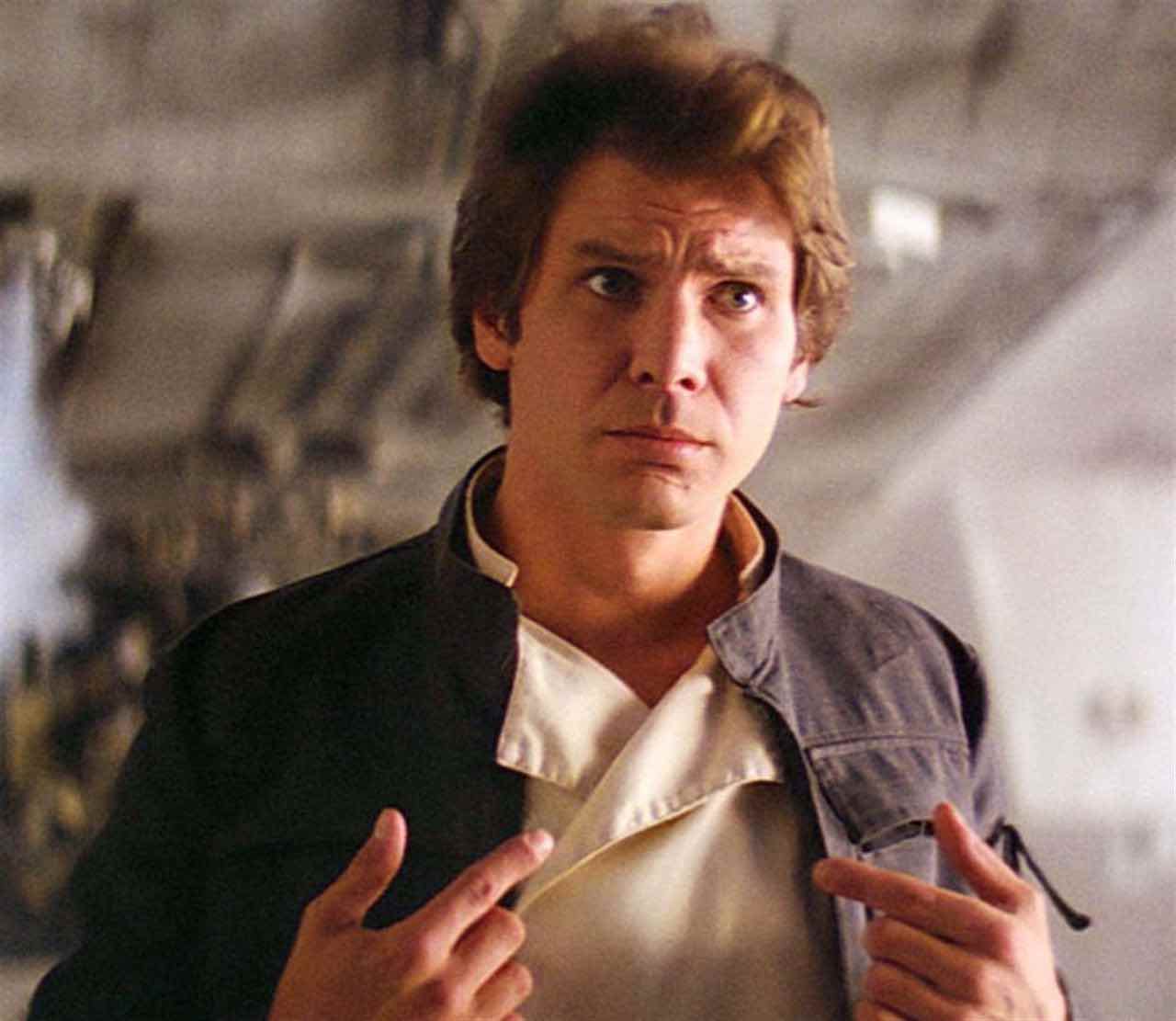 Could Han Solo make an appearance?

As Star Wars legends’ fans will tell you, after Boba Fett escaping the Sarlacc pit, he took a new bounty on Han Solo. With Jon Favreau & Dave Filoni’s ability to canonize legends material this past season, it wouldn’t be at all shocking for this storyline to come up.

In legends, Fett takes a bounty on Solo – The Mandalorian’s end credit scene hints more at Fett running a crime syndicate unless he’s going to use Jabba’s palace as a hideout. However, if he runs his syndicate like Greef Karga acting as a middleman between clients & bounty hunters, he could take the bounty for himself.

We got Luke Skywalker in The Mandalorian’s season finale, but we doubt Han Solo would make an appearance. For Fett to hunt down & confront Solo, they would need to hire an actor. A CGI Luke for the dialogue parts and body double for the lightsaber sequence was perfect for The Mandalorian. It wouldn’t work for The Book of Boba Fett. 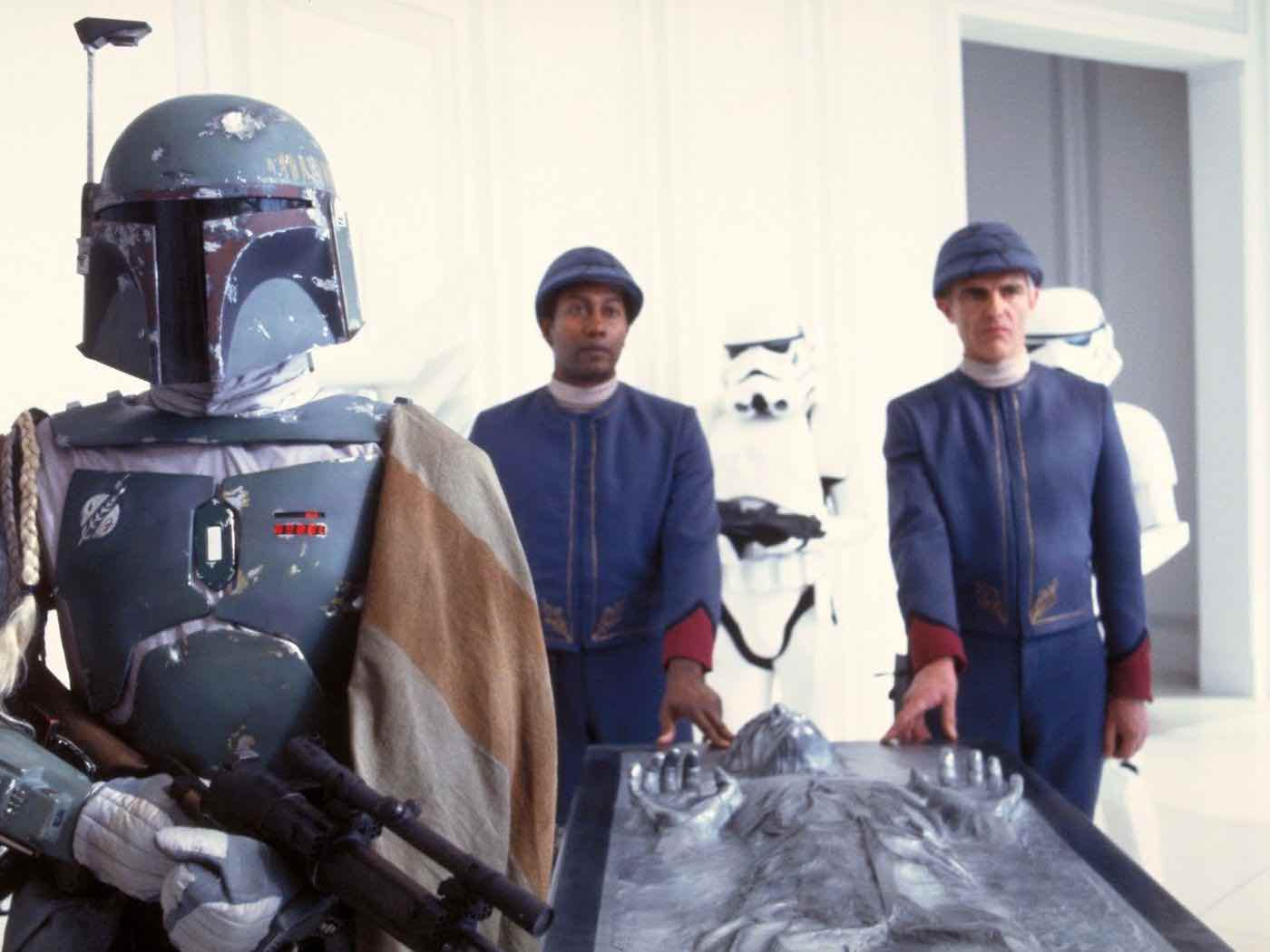 Fans loved Luke Skywalker’s surprise appearance in The Mandalorian’s season finale, so it’s totally possible for Solo to appear in The Book of Boba Fett. However, with how Solo turned out, we think Disney will reluctantly try to cast someone. We want to see Solo & Fett actually dual, but it should also serve the show’s story & plot. What’s been great about The Mandalorian is none of it feels like fan service. 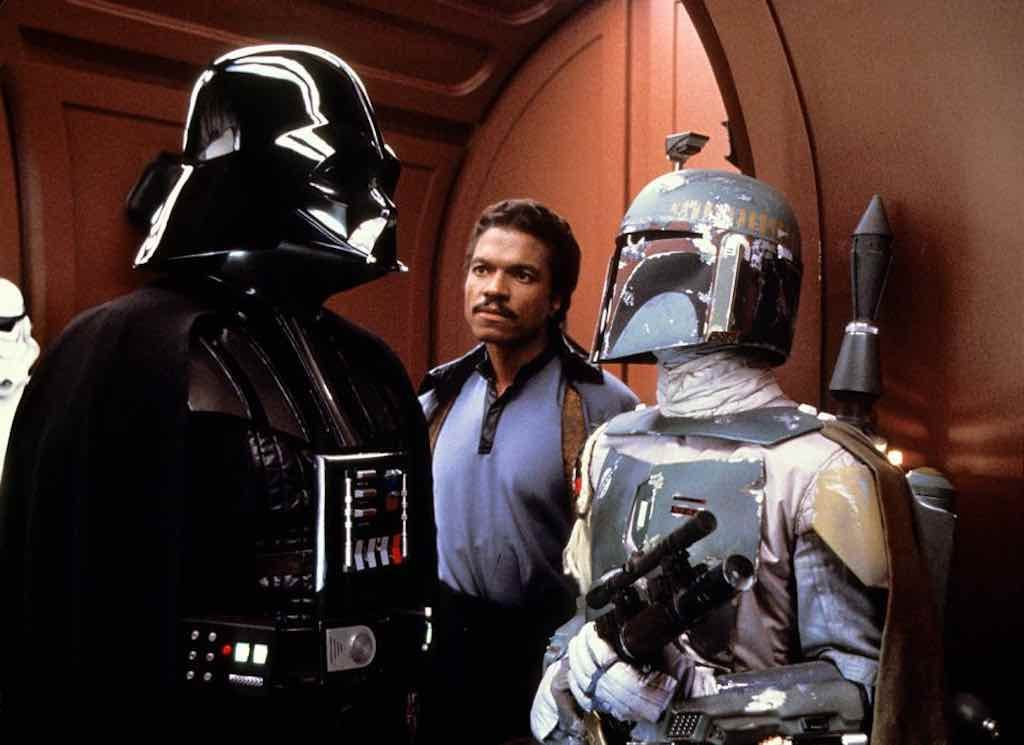 What don’t we know yet?

There is some speculation The Book of Boba Fett could be The Mandalorian season three. In the season finale, Din Djarin brought Grogu, Baby Yoda, to a Jedi and defeated Moff Gideon. There isn’t much for him to do now. Both shows premiere next December, so the timing seems perfect. The only thing is the Dark Saber wasn’t resolved, and we expect The Mandalorian’s third season to focus on the dark saber and reuniting Mandalore.

We do know The Mandalorian, The Book of Boba Fett, Rangers of the New Republic, and Ahsoka is they will culminate in a large crossover event. We kind of hope for a theatrical movie, but anything is possible. But what do you think is in store for The Book of Boba Fett? Let us know in the comments.