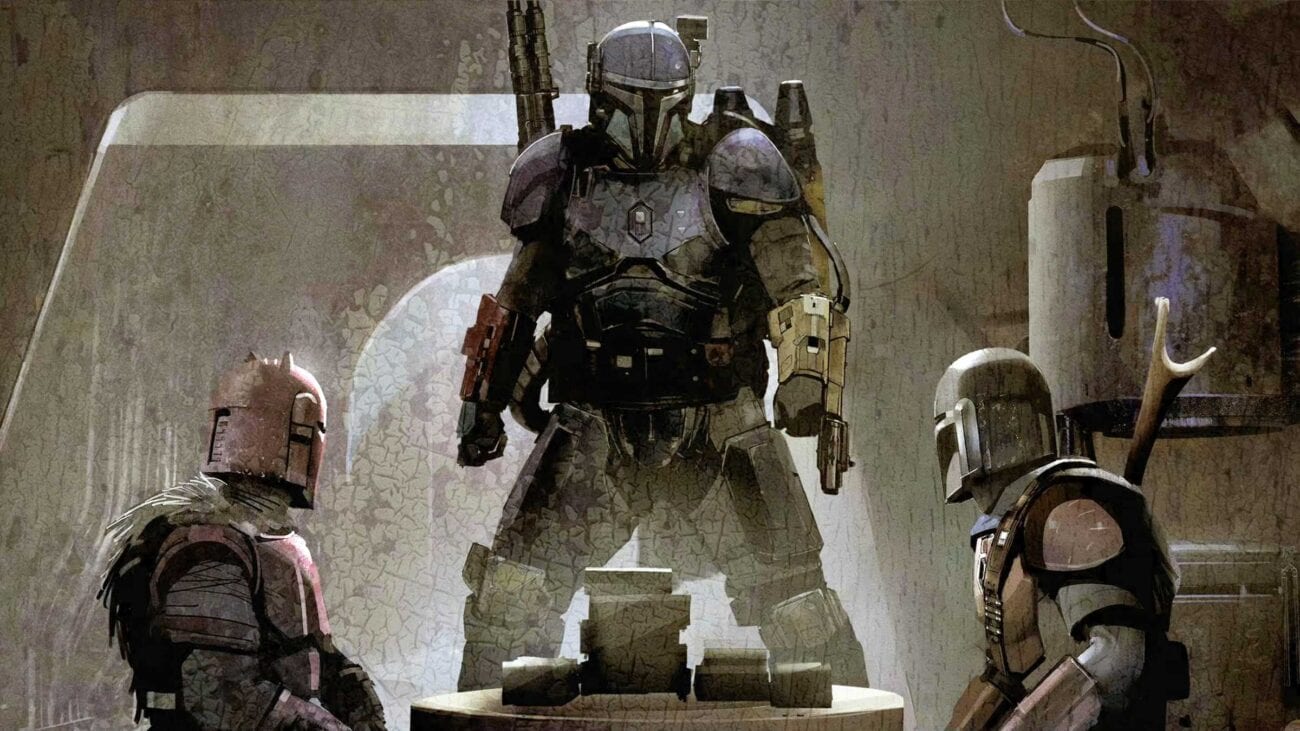 ‘The Mandalorian’ season 2: Get to know the new characters

The Mandalorian Season 2 is well underway, and we’re super excited to be returning to a galaxy far, far away for adventures with Din Djarin & The Child, aka Baby Yoda. As expected, Jon Favreau gave Baby Yoda a lot more to do this season, and it’s the most adorable thing in the galaxy. 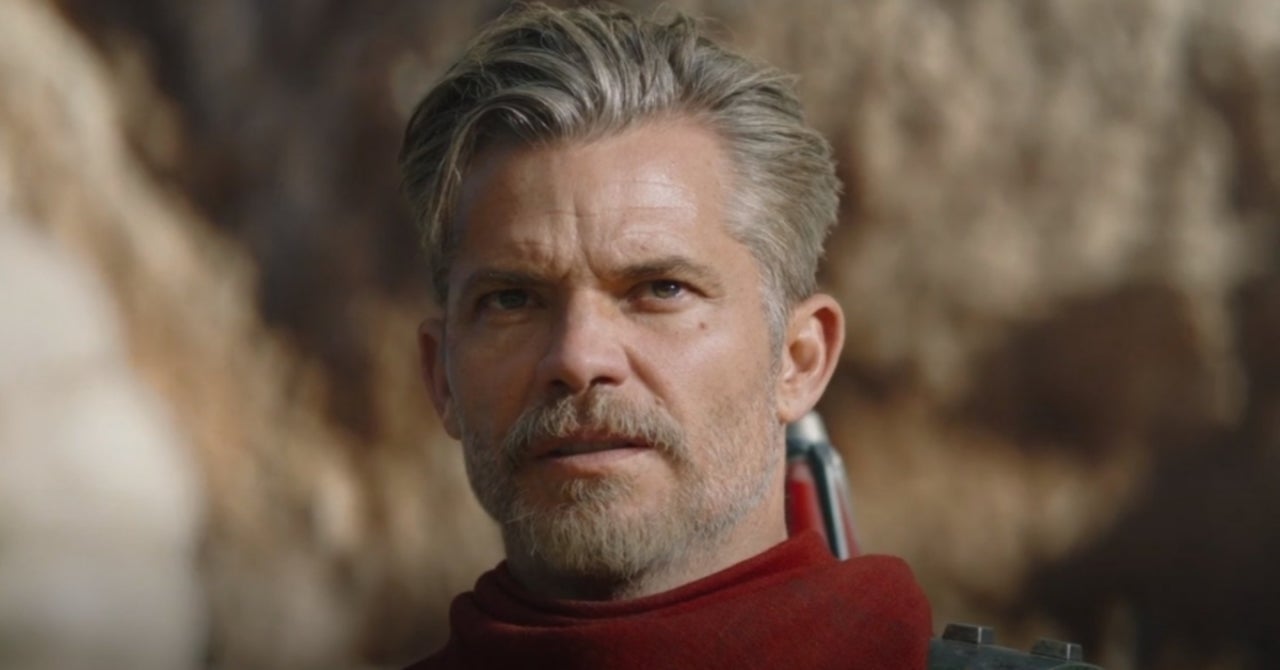 Fans of the Star Wars novels were in for a treat in the first episode of season 2 when the origin story of Cobb Vanth is portrayed on screen for the first time. He first appeared in the Star Wars canon in the Aftermath book series. Disney managed a troubled relationship between the books & filmed projects. Vanth’s inclusion is the first time a character from the page has been worked into a live-action project.

We don’t want to give away any part of his backstory because it’s all detailed in “Chapter 9”, but we expect Vanth to be in the same role as Cara Dune in season 1. Dune was featured in one episode and didn’t make a return until the end. Vanth will most likely do the same and make a second appearance towards the end of the season. 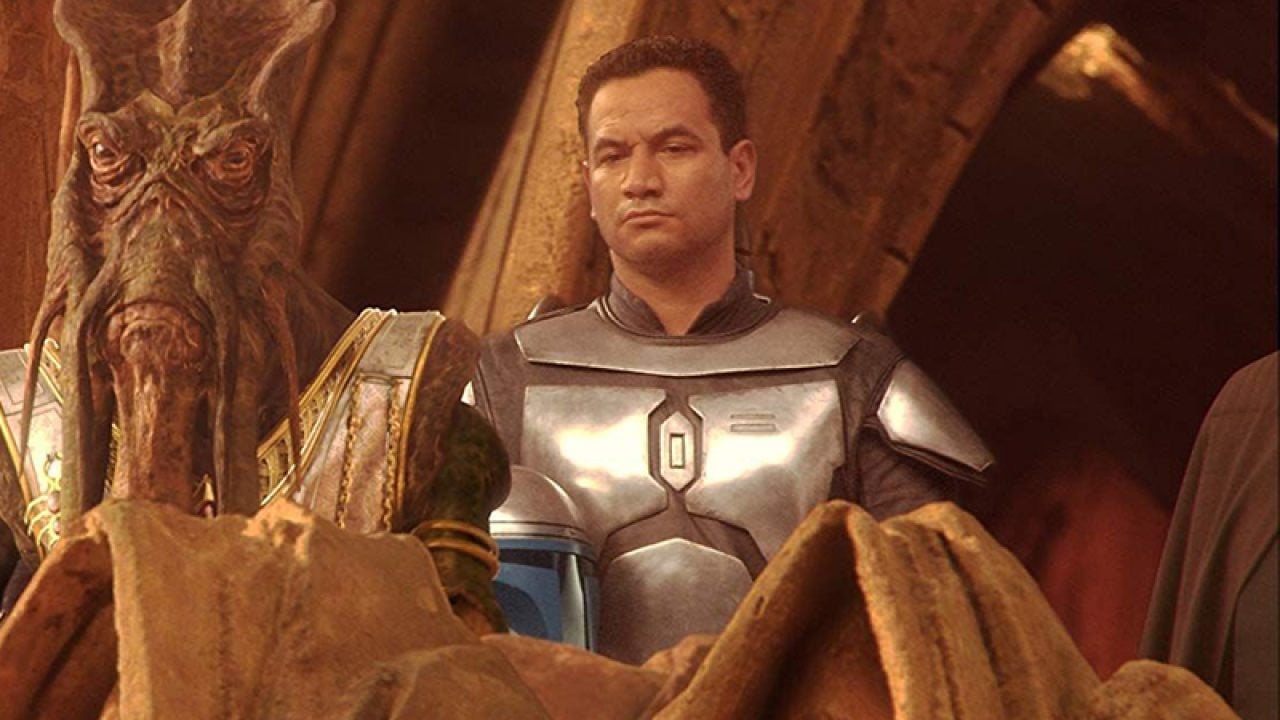 The Mandalorian got Temuera Morrison to return to Star Wars to take on his son’s role. In the prequel trilogy, Morrison played Jango Fett, the father of Boba Fett. Season 2 marked the first time we saw Morrison in the role, but it’s believed that the feet in the final scene of “Chapter 5” belong to Boba Fett.

Boba Fett is a clone of Jango Fett, whose genetic code was used to create the Republic’s Clone Army in the prequel. In Star Wars: The Clone Wars, Fett unsuccessfully exacts revenge against Mace Windu for killing his father and runs into a bounty hunting syndicate, beginning his journey to become the bounty hunter we know & love from the original trilogy.

In the original trilogy, Boba Fett worked for Jabba the Hutt & Darth Vader to track down people close to the Rebel Alliance, including Han Solo, Luke Skywalker, and Princess Leia Organa. We don’t know Fett’s role in the series yet. Djarin is searching for other Mandalorians, so we assume it could be Fett, but Morrison has only cameoed in the series so far. 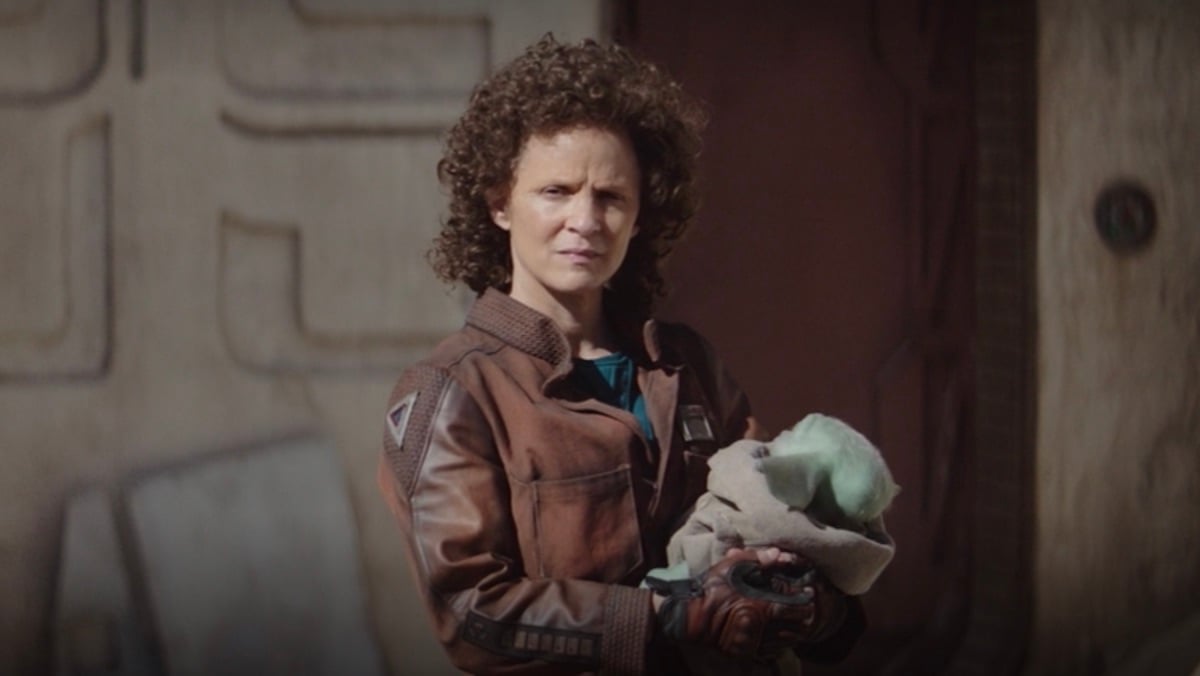 Peli Motto, played by Amy Sedaris, was in The Mandalorian season 1 but is back for season 2. We aren’t surprised by Sedaris returning to her role, and her character has become an unexpected ally on Tatooine. She doesn’t have any backstory in canon.

Sedaris is excellent in the role of Peli Motto. She’s very quippy, and you can’t begin to name a more iconic duo than her & Baby Yoda. The internet seemed to explode when Disney & John Favreau brought her back for season 2, and we love the decision. 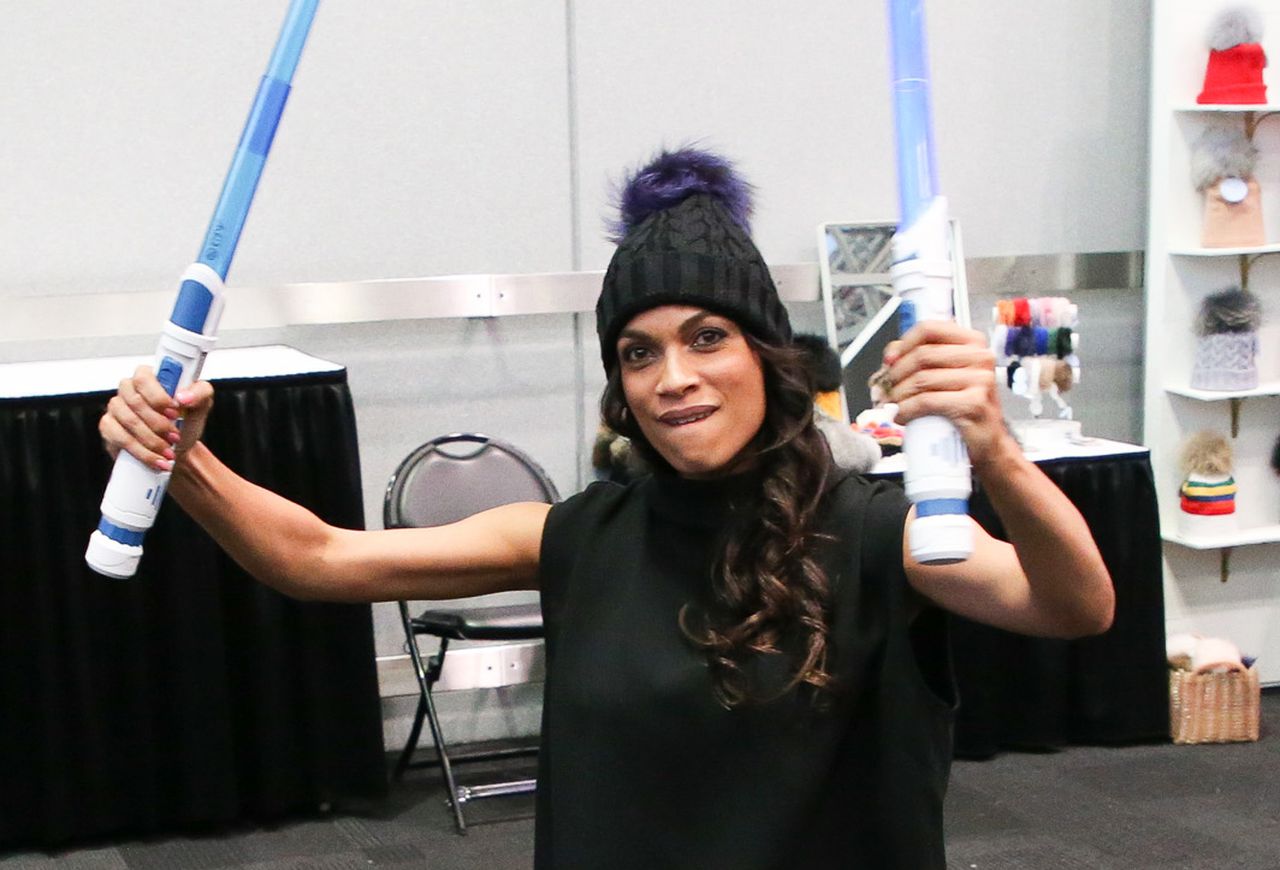 Rosario Dawson playing Ahsoka Tano is only a rumor until Dawson appears on-screen. We’re almost certain Dawson will play Tano, but as she explained to Variety, “That’s not confirmed yet, but when that happens, I will be very happy. I’m very excited for that to be confirmed at some point.” So on the off chance (wink wink), she plays Tano, here is everything you need to know about this fan-favorite.

Ahsoka Tano is a Jedi who left the order during the events of the Clone Wars. She was Anakin Skywalker’s plucky padawan and a commander in the Clone Army. She was on track to becoming a Jedi Master and a member of the Jedi Council. Ahsoka is one of Disney’s confirmed sixteen Jedi to survive Order 66. She joined the Rebel Alliance after the rise of the Empire, and her whereabouts are unknown after the fall of the Empire.

She carries two lightsabers: a standard size lightsaber for her dominant hand and a shoto blade for her non-dominant hand. Her lightsaber hilts are curved to resemble samurai blades, and the blade color is white. White blades come from kyber crystals purified from the dark side. 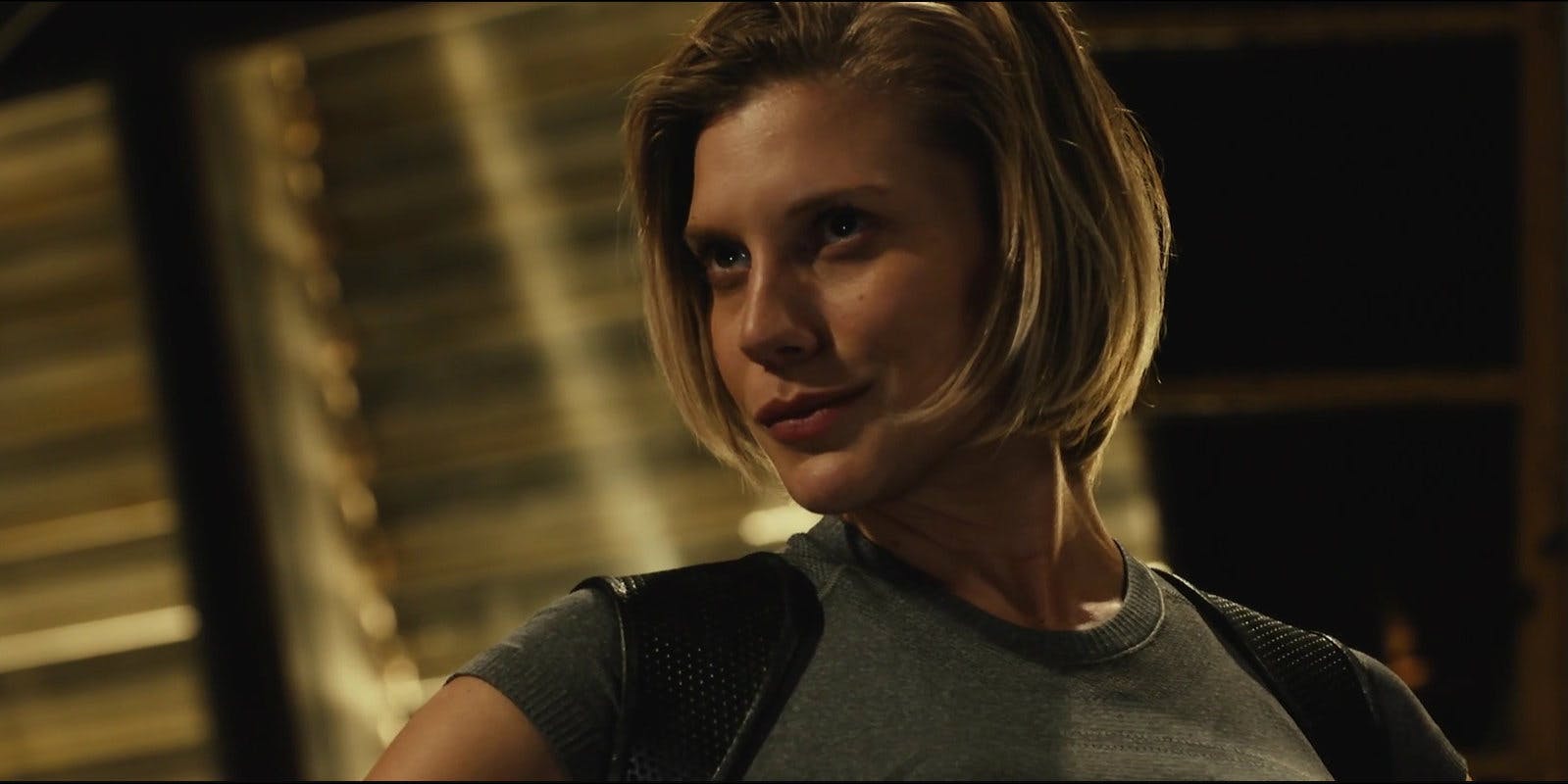 Katee Sackhoff is rumored to be returning to the role of Bo-Katan Kryze for The Mandalorian season 2. She voiced the character in Star Wars: The Clone Wars & Star Wars: Rebels. She hasn’t been confirmed to play Bo-Katan, but it’s hard to see her in a different role with her history with the character.

Bo-Katan is a Mandalorian and a member of the terrorist organization Death Watch. She broke off from the group to fight alongside Ahsoka Tano during the Siege of Mandalore. Following the Siege, she was named ruler of Mandalore. Meanwhile, Palpatine executed Order 66, and her refusal to join The Empire led to a civil war. She was dethroned by Clan Saxton, who pledged their loyalty to The Empire. 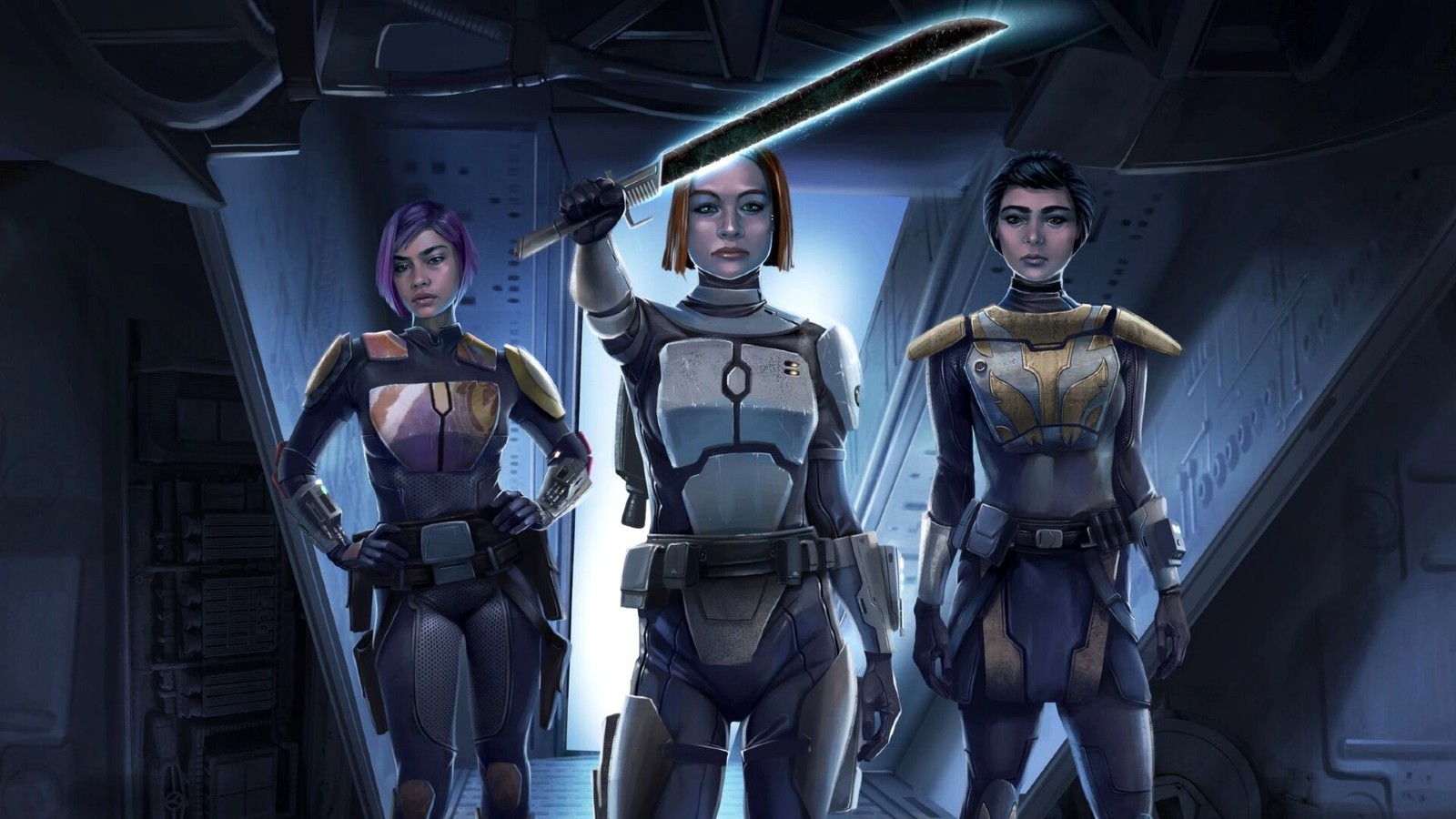 Bo-Katan is another Mandalorian Djarin could be searching for. We aren’t sure about what role she will have in the series, but as Mandalore’s previous ruler and her relationship with Ahsoka, she will have plenty to do and will probably extend past season 2.

What are your predictions for the rest of The Mandalorian season 2? Let us know in the comments.