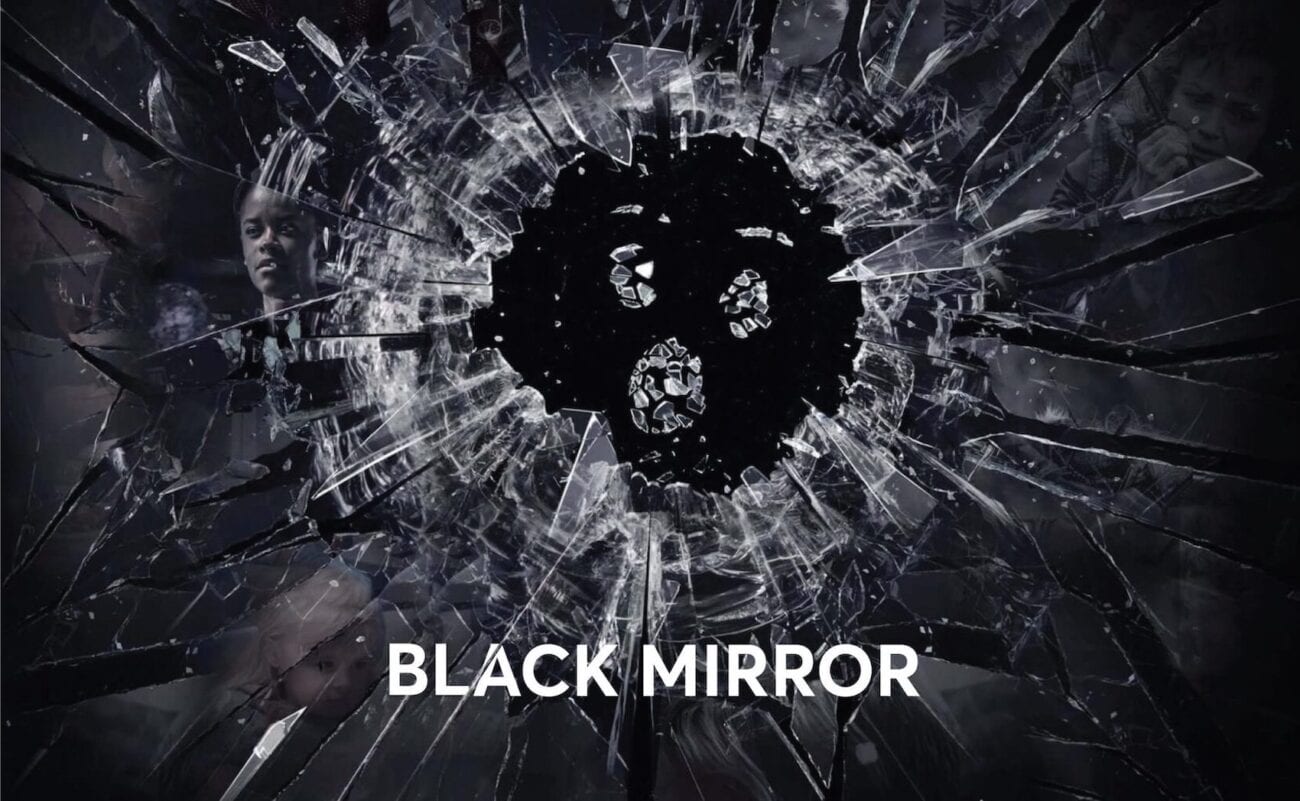 With only twenty-two episodes delivered over five years, Black Mirror has still made enough of an impact to be known as one of the best science fiction shows of all time. As an anthology series of one-off episodes, it often garners comparisons to The Twilight Zone. However, Black Mirror episodes obsessively pick apart our relationship to technology – often with dark outcomes.

Because it’s an anthology, you can watch the show in any order you choose. We know you don’t have over twenty hours to spend sitting through a new show, so we’ve handpicked some of the best & most interesting Black Mirror episodes for you to look at first. 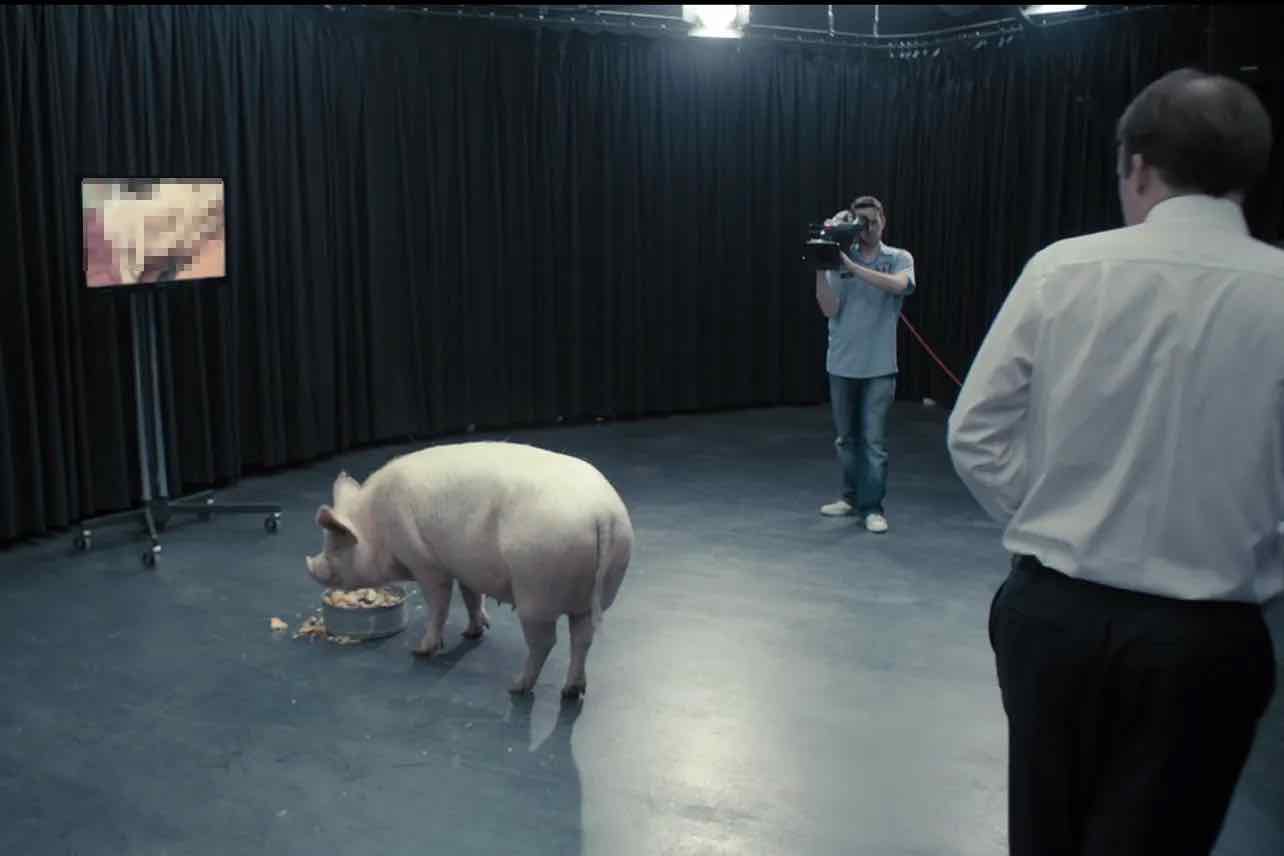 This is a “love it or hate it” kind of episode, but “The National Anthem” is worth watching if only because it’s one of the most talked about Black Mirror episodes. The premise is simple & disturbing. A child of the royal family gets kidnapped and held for ransom. The twist is that the kidnappers don’t want money. They want to see the Prime Minister have sex with a pig.

You read that right. The episode explores how quickly something unthinkable becomes an option that’s very much on the table. While not for everyone, the episode stays committed to its premise and started the series with a big shock. 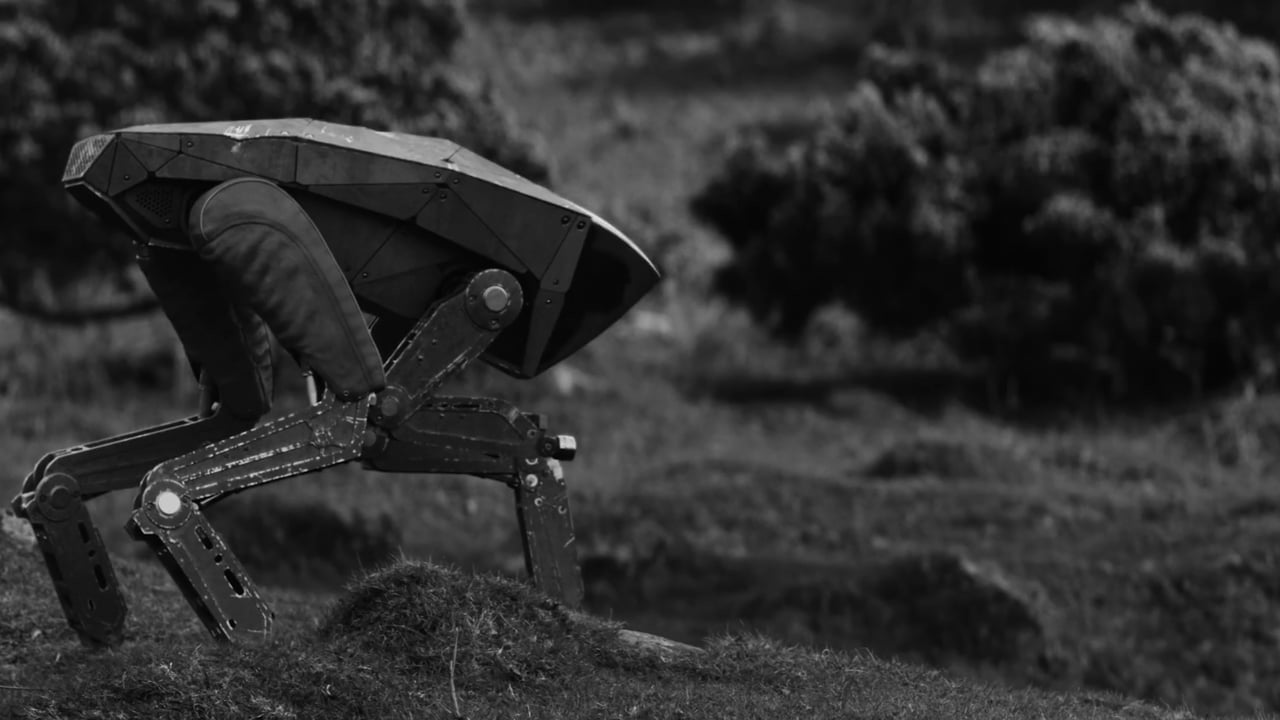 This is one of the best Black Mirror episodes by virtue of being visually stunning & utterly terrifying. The story follows Maxine Peake, a survivor in a post-apocalyptic world where humans are hunted down by dog-like robotic drones. She gets spotted by one of the dogs and spends the entire episode running for her life.

Every second of “Metalhead” is palpably tense. Your heart will pound as you watch Maxine fight for survival, and you won’t be able to look at your friend’s fun new drone the same way after watching it. 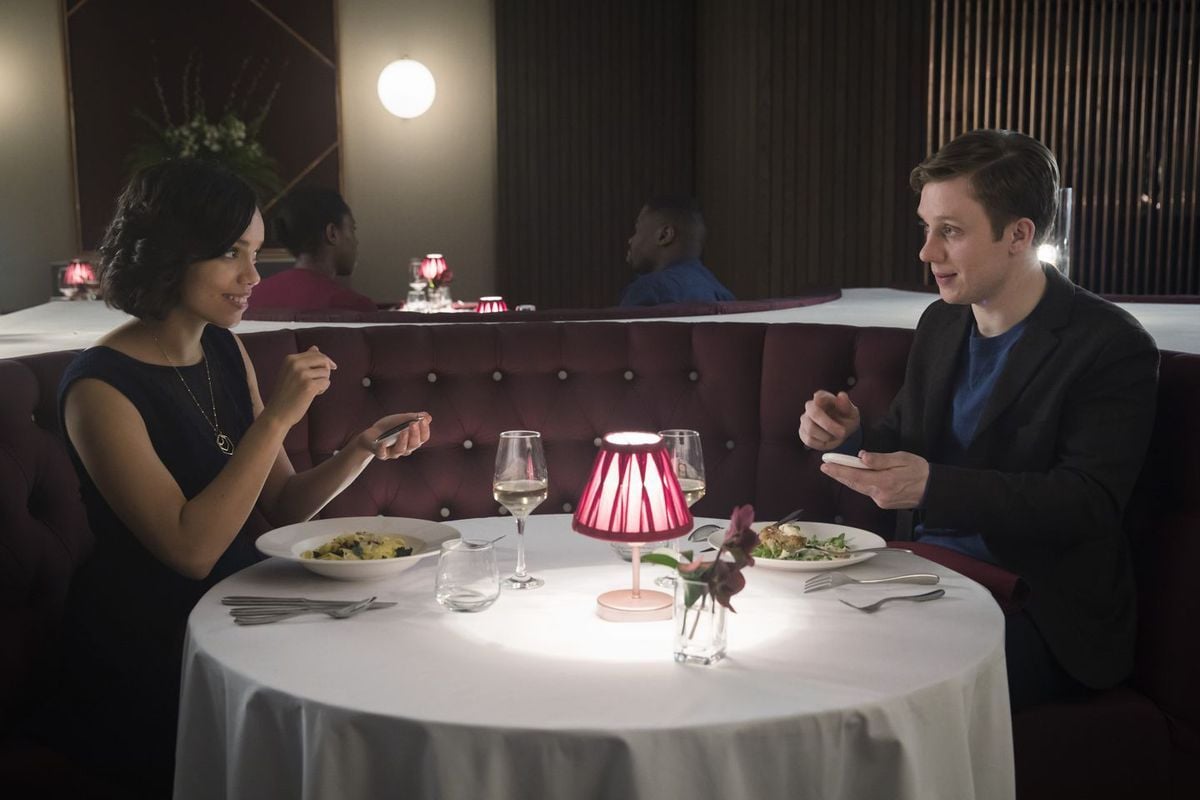 “Hang the DJ” proves that episodes of Black Mirror don’t have to lean into horror or shock-factor to be at their best. Frank & Amy are two people searching for love, so they’ve signed up for a special program. The System automates every aspect of a relationship, from when a couple eats together, to where they live, to when they break up. It’s all in search of a perfect match.

The ending isn’t for everyone, but “Hang the DJ” benefits from superb actors and a heartfelt story. If you need a break from the adrenaline of other Black Mirror episodes, you should give this one a watch. 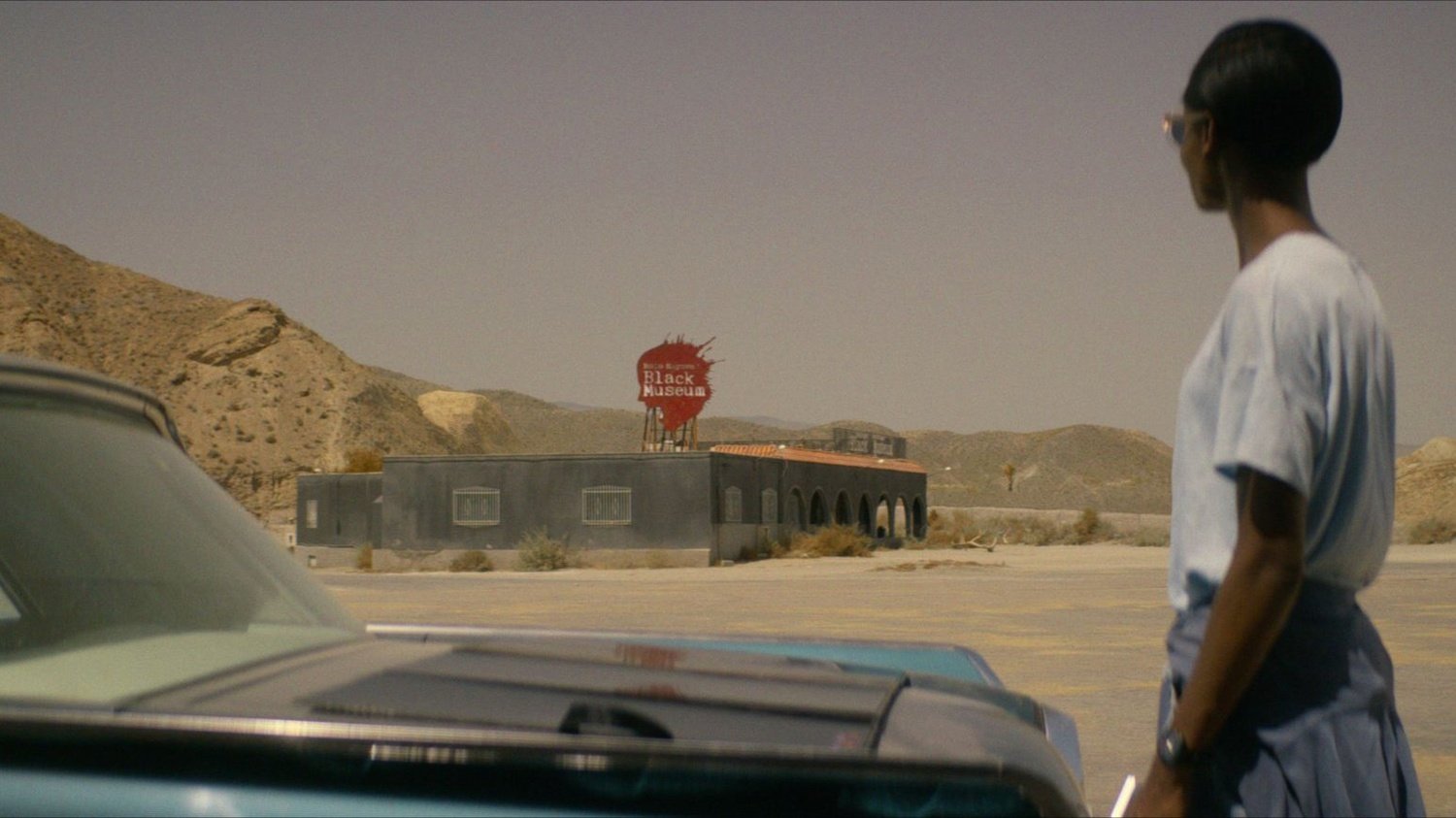 Now we’re back into disturbing territory. As if roadside attractions weren’t already a little unnerving, this episode looks at one that collects the remnants of “techno-crimes”. A young woman stops at this strange museum and experiences three horrifying exhibits, each of which are designed to give her a vicarious feeling of the crime.

“Black Museum” is structured like a mini-anthology in this larger anthology show. Its premise works as a meta-commentary on Black Mirror itself. As the woman visiting the museum becomes too sickened to participate, viewers are forced to investigate what about the show keeps them coming back to it.

Another heartfelt story for the road. “San Junipero” is a romance story that won’t twist your stomach into knots like other episodes in the series. It’s also a period piece set in the 80s, another factor that sets it apart from the typical formula of the show. Kelly & Yorkie are two girls living in SoCal who find themselves unexpectedly falling in love. Staying together will require sacrifice from them both.

The less said about “San Junipero” the better. The episode has one of the best endings of the entire series, and it will absolutely move you to tears.

Those are our picks for the best episodes of Black Mirror, but there’s so many other great ones throughout the show. Which episode is your favorite? Tell us in the comments!