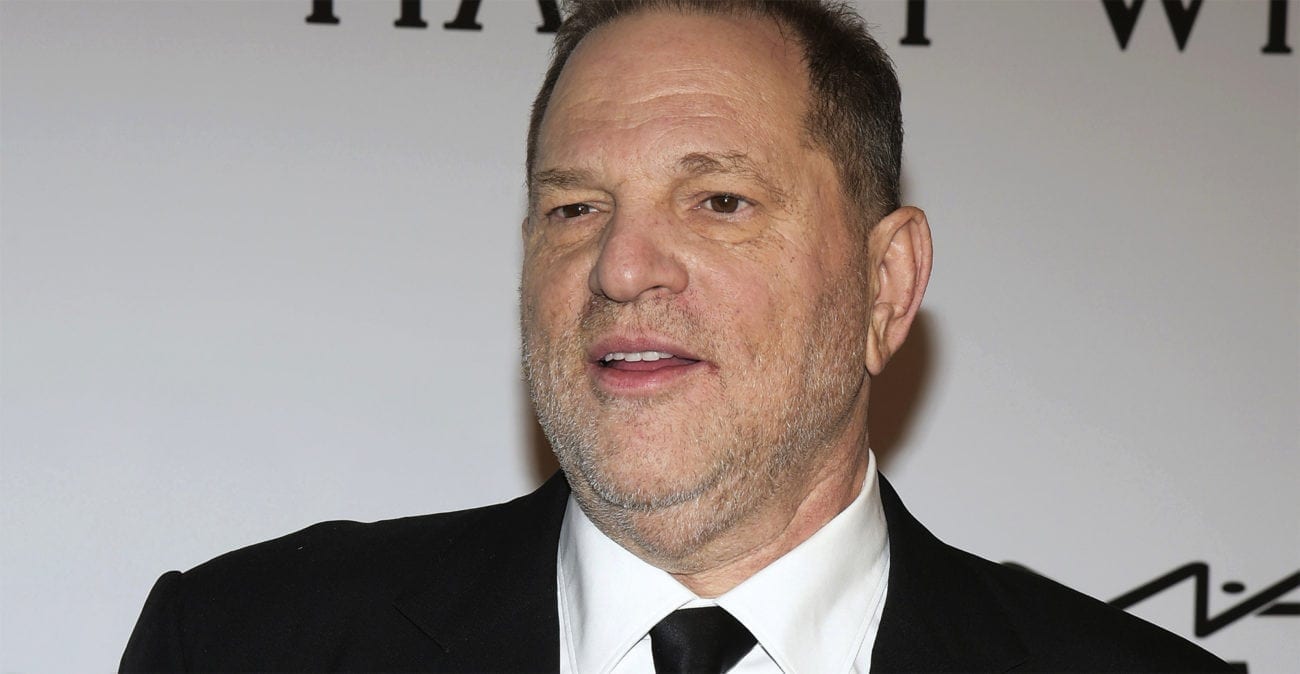 Four day weekend: Everyone who’s back at work after allegations of sexual misconduct

With almost a year having passed since the beginning of the #MeToo movement and the numerous allegations of sexual misconduct against many powerful men in Hollywood, we’re taking a look at those who are making their way back into the industry. And while you’d think these men would most likely just cash in their chips and accept that what they did was unacceptable, you don’t work hard to get these positions in Hollywood just to give them up over something as trivial as numerous allegations of serious sexual misconduct . . .

Let’s take a look at what they’re up to now.

Yep, Kevin Spacey is in a new film (which was shot before the allegations came out). Billionaire Boys Club will be out in August with the film’s producer Vertical Entertainment stating, “We hope these distressing allegations pertaining to one person’s behavior — that were not publicly known when the film was made almost 2.5 years ago — do not tarnish the release.” Yeah, good luck with that.

Louis was recently spotted out with friend Parker Posey (Scream 3) in what most people have seen as a sign that he will be making a comeback sometime soon. It will most likely be through the comedy clubs and possibly a new special where he will likely talk about nothing but the allegations and what he’s learned etc. But you never know, he might just end up being a guest on David Letterman‘s Our Next Guest Needs No Introduction to give an hour long interview where he wells up, talks about his kids, says he’s sorry, cracks a couple of jokes, says he’s sorry again, and then hopes for the best.

Seth Rogen (The Disaster Artist) this week confirmed that Franco is back to work and that’s a sign that things seem to be ok for him. Well, thank God for that. Here we all were worrying that he might need some more time away to get his shit together. But no, that’s great he’s doing so well. We hope he got the hamper we sent him too.

The judge in his trial has set the date for sentencing for September 24. So the likelihood of seeing Bill Cosby in anything other than a new prison uniform anytime soon are very slim indeed.

Weinstein is currently on trial for three charges of rape (which he denies) and with each of the charges carrying a maximum of 25 years in prison, the only thing he’s likely to be producing anytime soon is Bill Cosby Live from San Quentin.