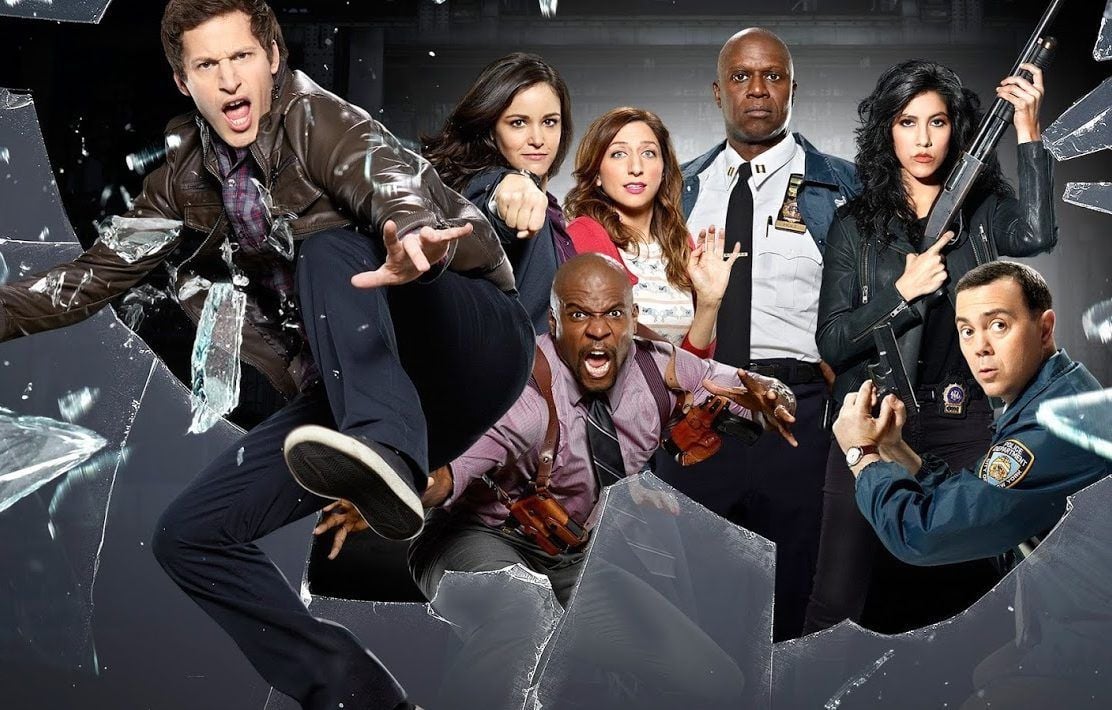 Ever heard the phrase: “You can never have too much of a good thing?” Well, when it comes to Brooklyn Nine-Nine, it’s totally true! Thanks to the cop comedy we have laughed, cried, and laughed again with all our favorite Brooklyn detectives.

Who could imagine a better show about crime, passion, comedy, and of course, awkward colleagues? Since the show announced that it was coming to a sad end, we’ve been wallowing and rewatching the series, a couple of times, maybe five, no ten.

And now we’re taking a look back to only the best quotes from the best cast. (We’re talking about you, Peralta!) 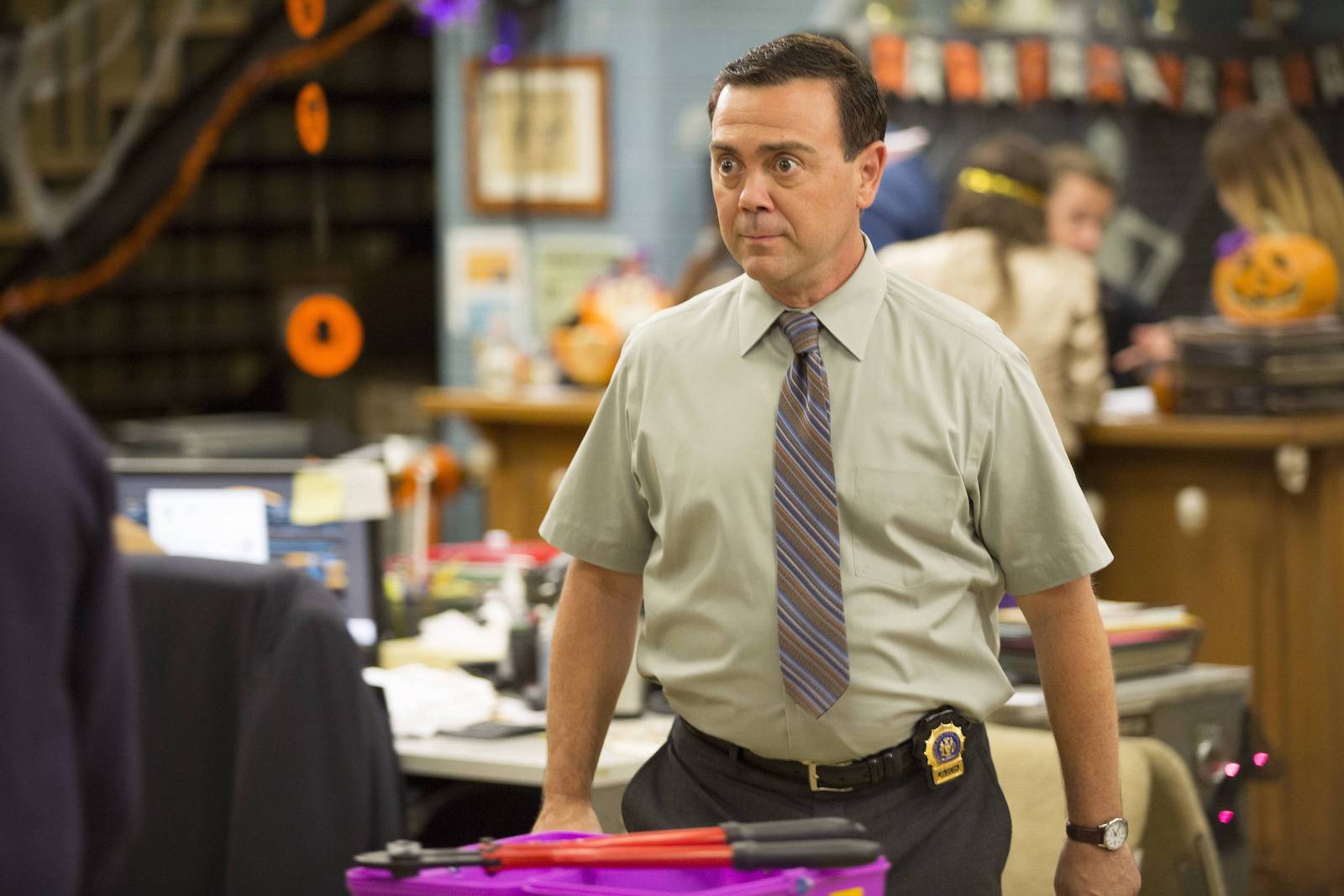 Charles Boyle (Joe Lo Truglio) is just the man who wanted everyone at Brooklyn Nine-Nine to not only respect him, but to like him. Aside from the character’s crazy work ethic, he’s a true softy. Here are some of his best lines:

“Tinker Bell is a loyal lieutenant and a real thorn in the side of Captain hook.”

“I’ve never been a bad influence on anyone! Should I bring my leather jacket?”

“Jake and Amy are getting married tonight. Title of my sex tape!” 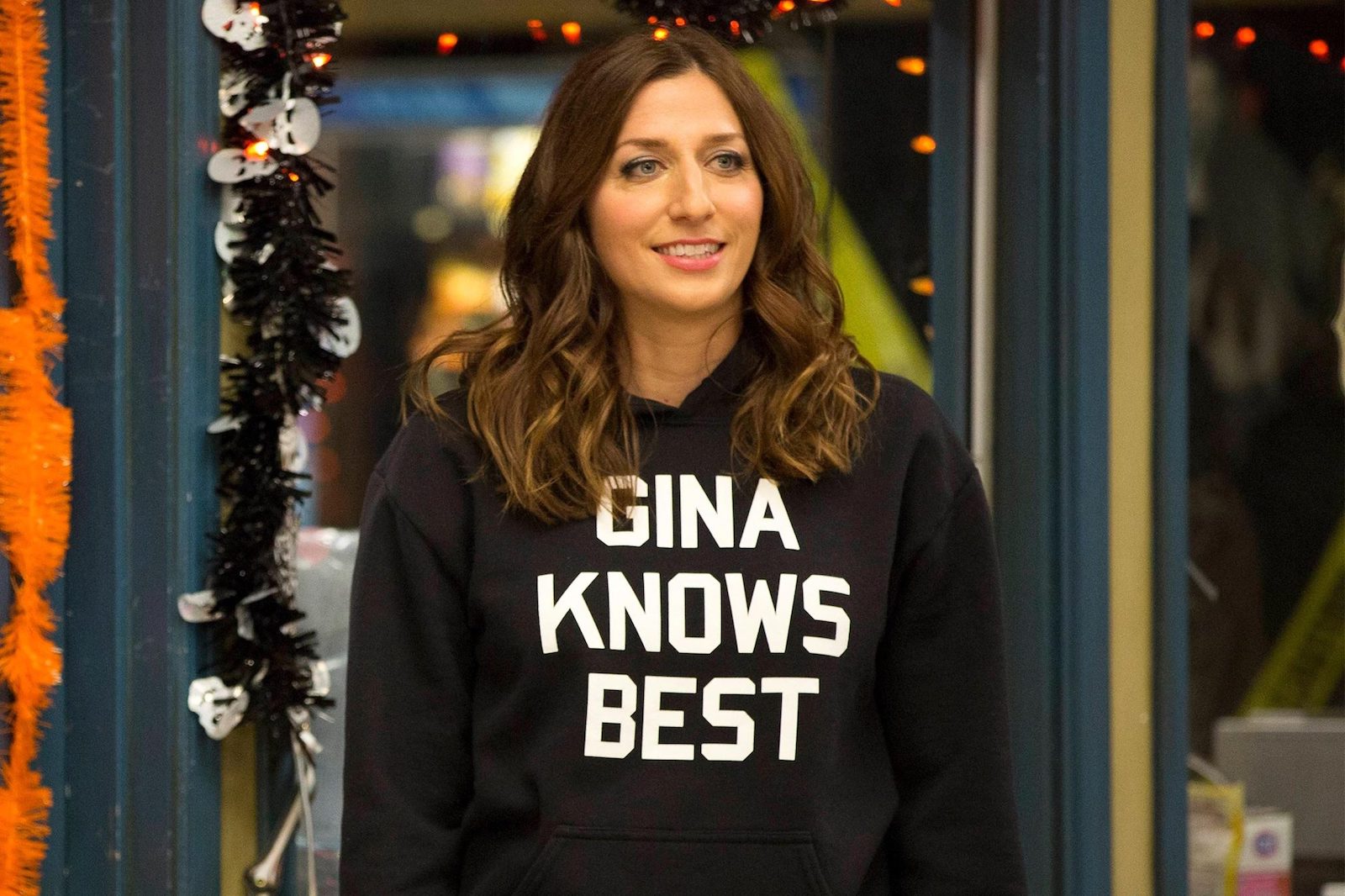 Out of the entire Brooklyn Nine-Nine cast, we have to admit that Gina is extremely sassy. Sometimes Linetti’s cluelessness surrounded by that giant ego is just what the rest of the Brooklyn crew needs:

“I’d describe the workflow today as dismal with a tiny dash of pathetic.”

“Every time you talk, I hear that sound that plays when pac-man dies.” 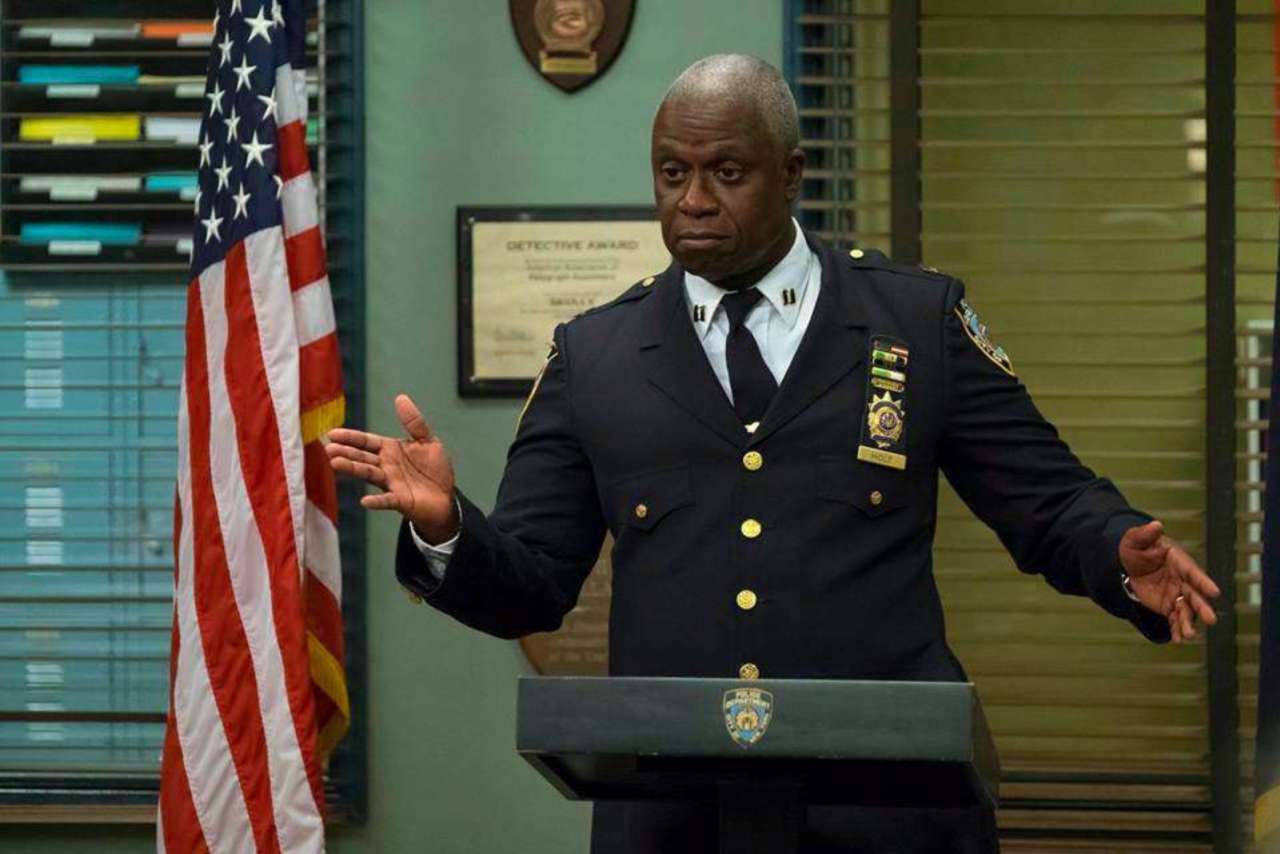 Who’s going to forget Captain Ray Holt? Anyone? Extremely unlikely! Holt isn’t just a wise hothead, but he saves the entire Brooklyn police force from their complete arrogance. He shows the entire squad what it means to be your own man, “take your job seriously” and still be a “queen” while doing it:

“Are you saying my life matters less because I don’t conform to society’s heteronormative, child-centric ideals? . . . Yas Queen.”

“I only have one dream a year, always on tax day. In it, I must file an extension. So, yes, it is best not to have dreams.” 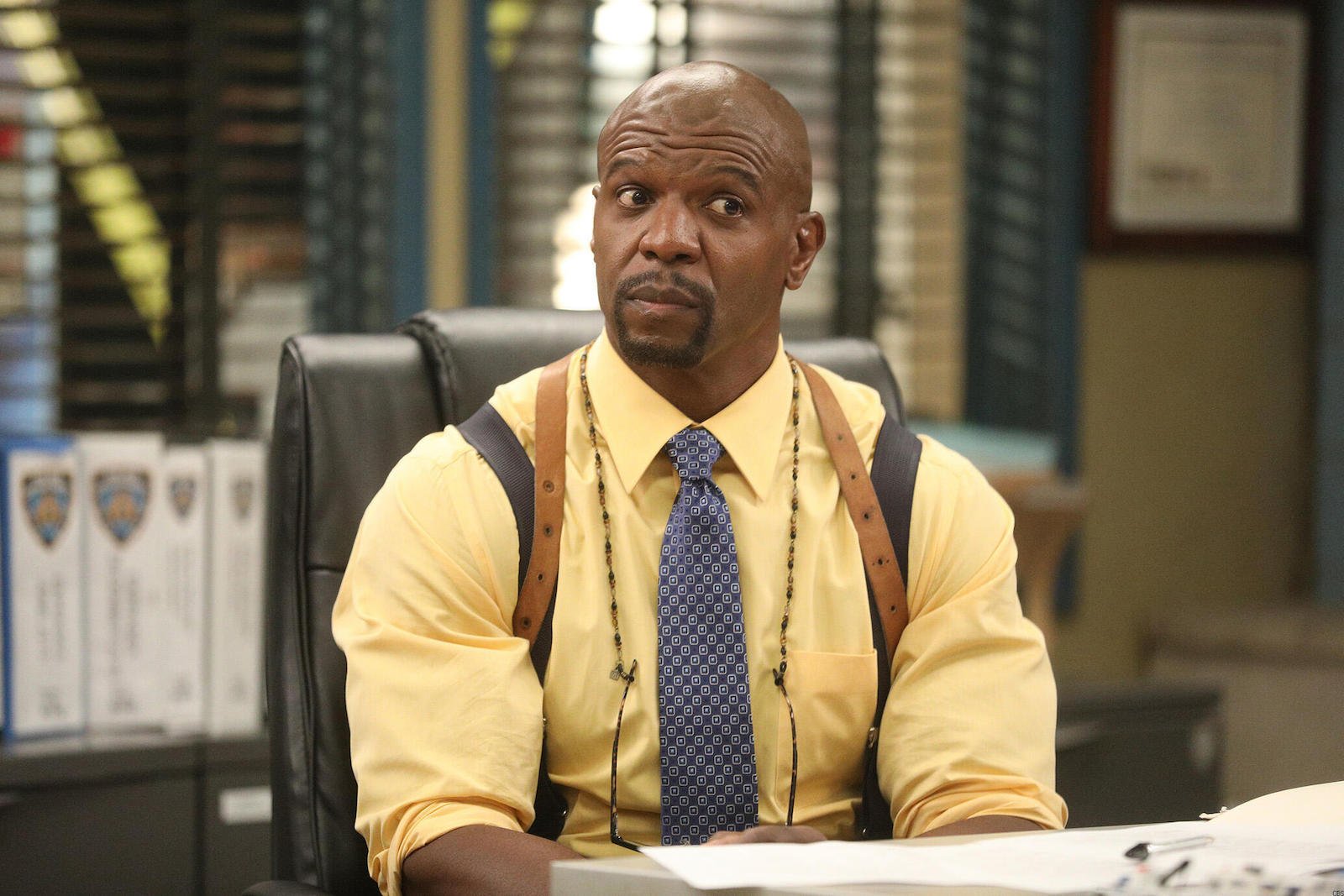 When Terry Crews wasn’t a host on American’s Got Talent, or at the gym, he was part of Brooklyn Nine-Nine’s legendary cast. Lieutenant (Sarge) Terry Jeffords – father, best friend, and excellent cop probably has some of the most interesting lines of them all:

“I was born ready. And then I was not ready for a while. Now I’m back to being born ready.”

“I’ll get your perp to talk. I can be very persuasive. I just negotiated my baby girls down from a pony to a hamster.”

“Terry teared up. I love when calamity brings people together.” 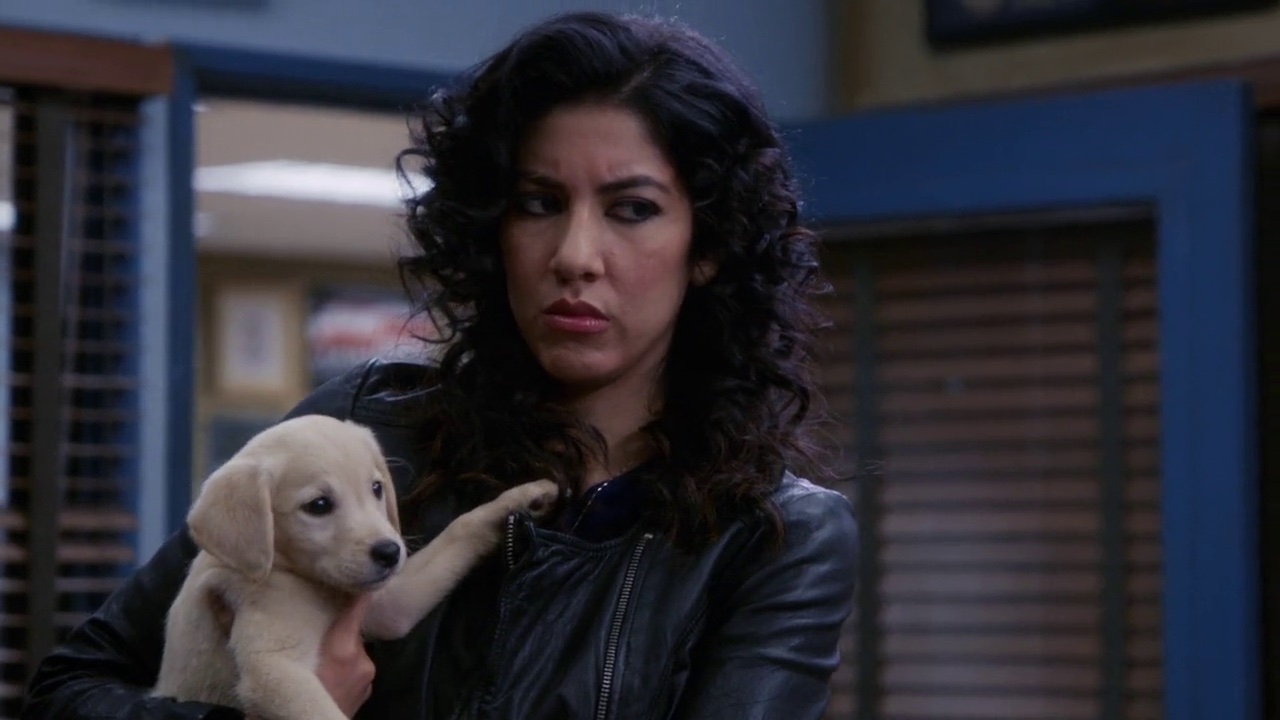 Detective Rosa Diaz (Stephanie Beatriz) might look like she hates her job, but with the rest of the squad from Brooklyn Nine-Nine, she only speaks the cold hard truth!

“What kind of woman doesn’t have an ax?”

“A place where everybody knows your name is hell. You’re describing hell.” 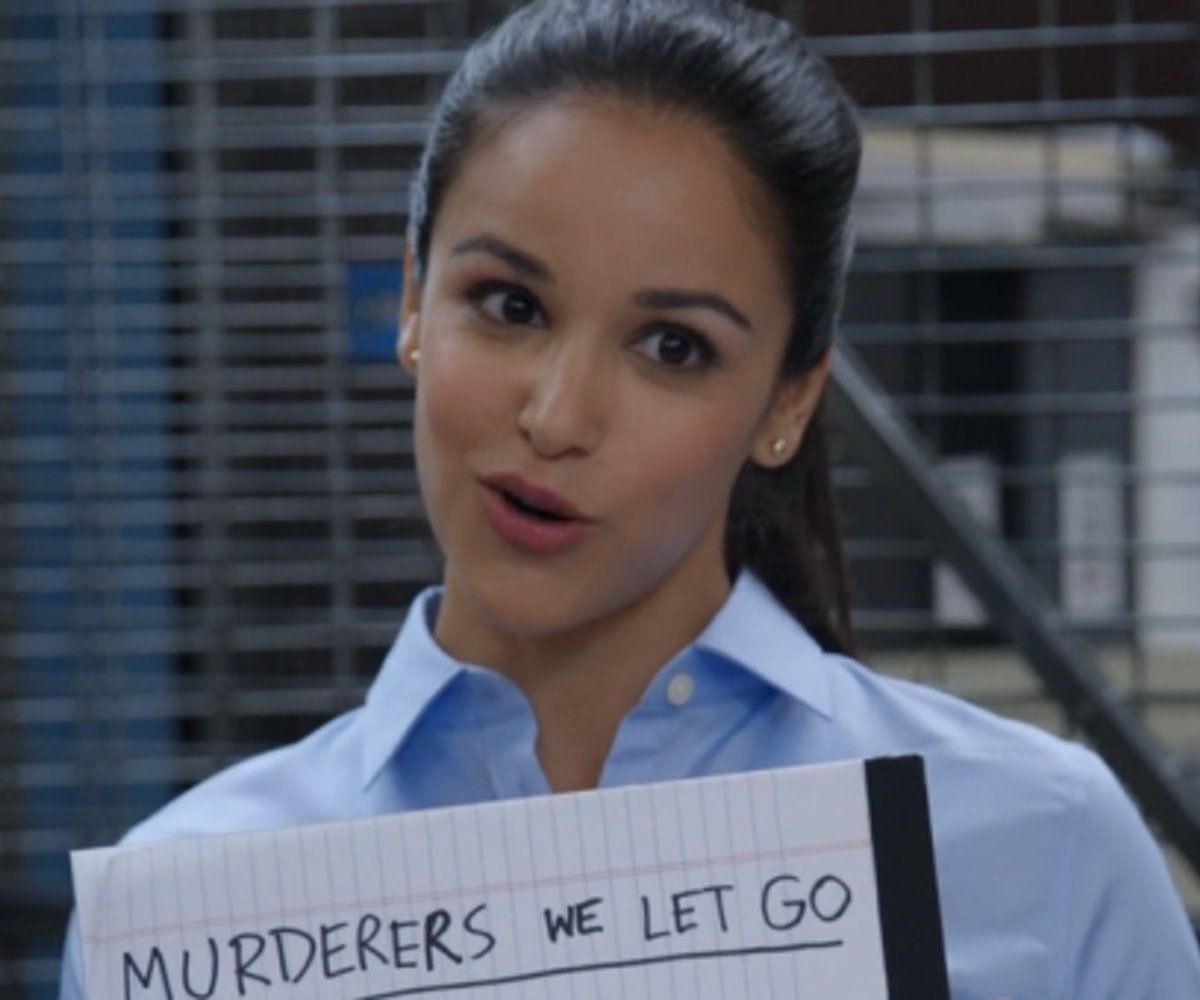 Amy Santiago played by Melissa Fumero isn’t just the love interest of Jake Peralta, but she goes for what she wants and never lets the rest of her crew stop her. This Brooklyn Nine-Nine cast member only goes for gold:

“I learned a bunch of new dance moves for tonight!” 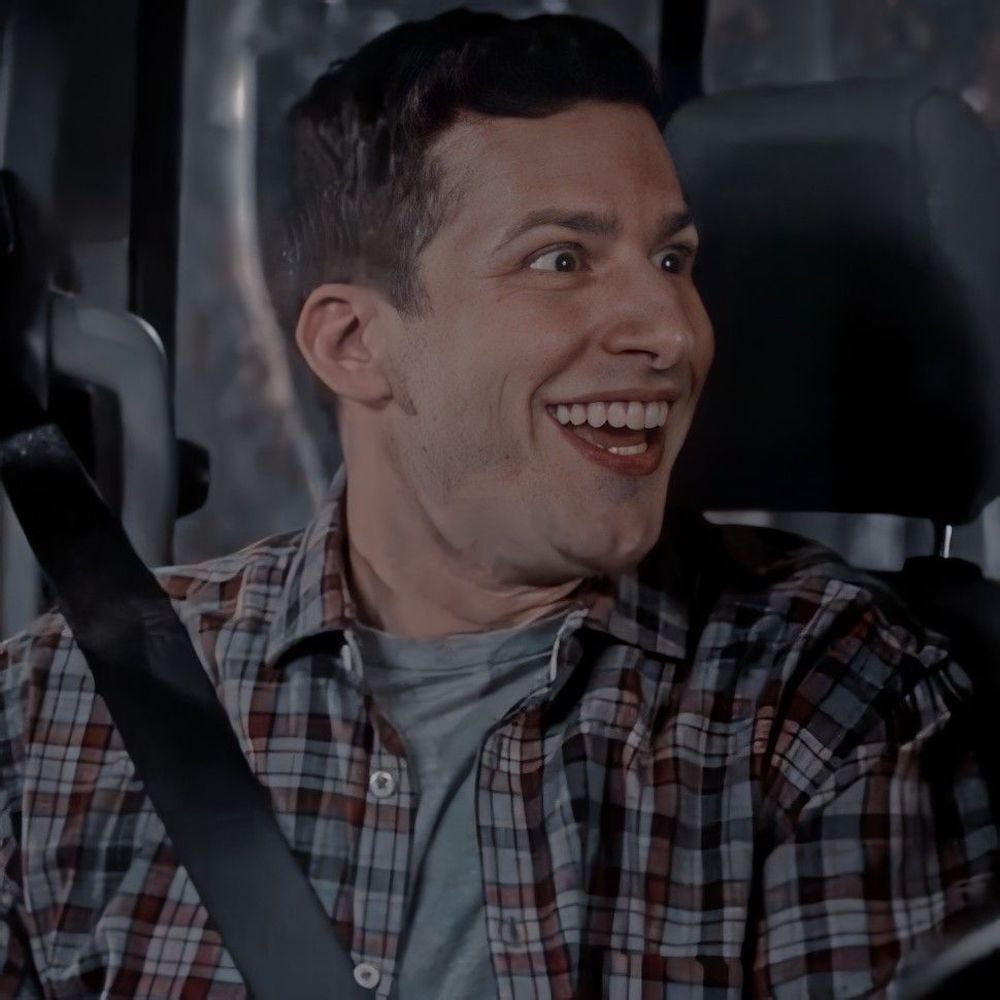 We can’t end off Brooklyn Nine-Nine cast quotes without mentioning the best detective in Brooklyn, Detective Jake Peralta (Andy Samberg). In addition to his hilarious singing, pranking, and crazy personality, this detective is super smart and always leads the rest of the team to victory:

“Be myself. What kind of garbage advice is that?”

“Sarge, with all due respect, I am gonna completely ignore everything you just said.”

Who’s your favorite cast member from Brooklyn Nine-Nine? Let us know in the comments below. 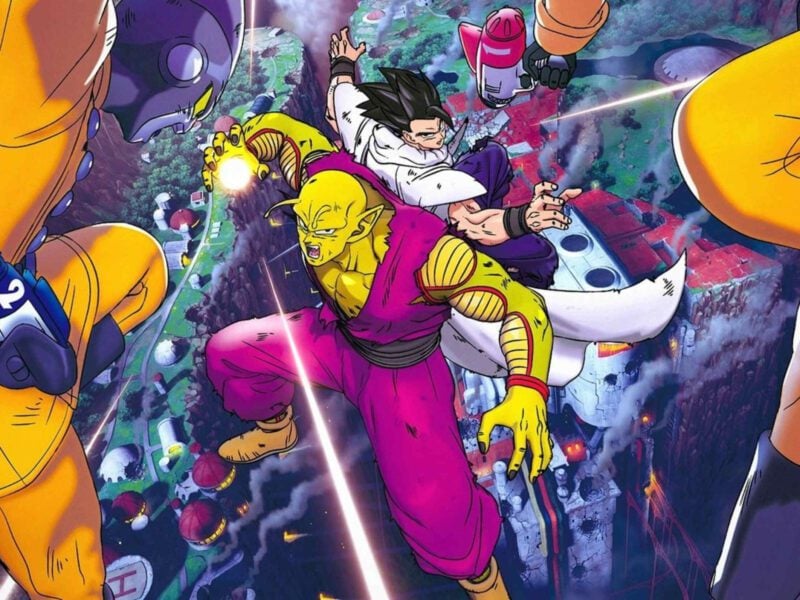