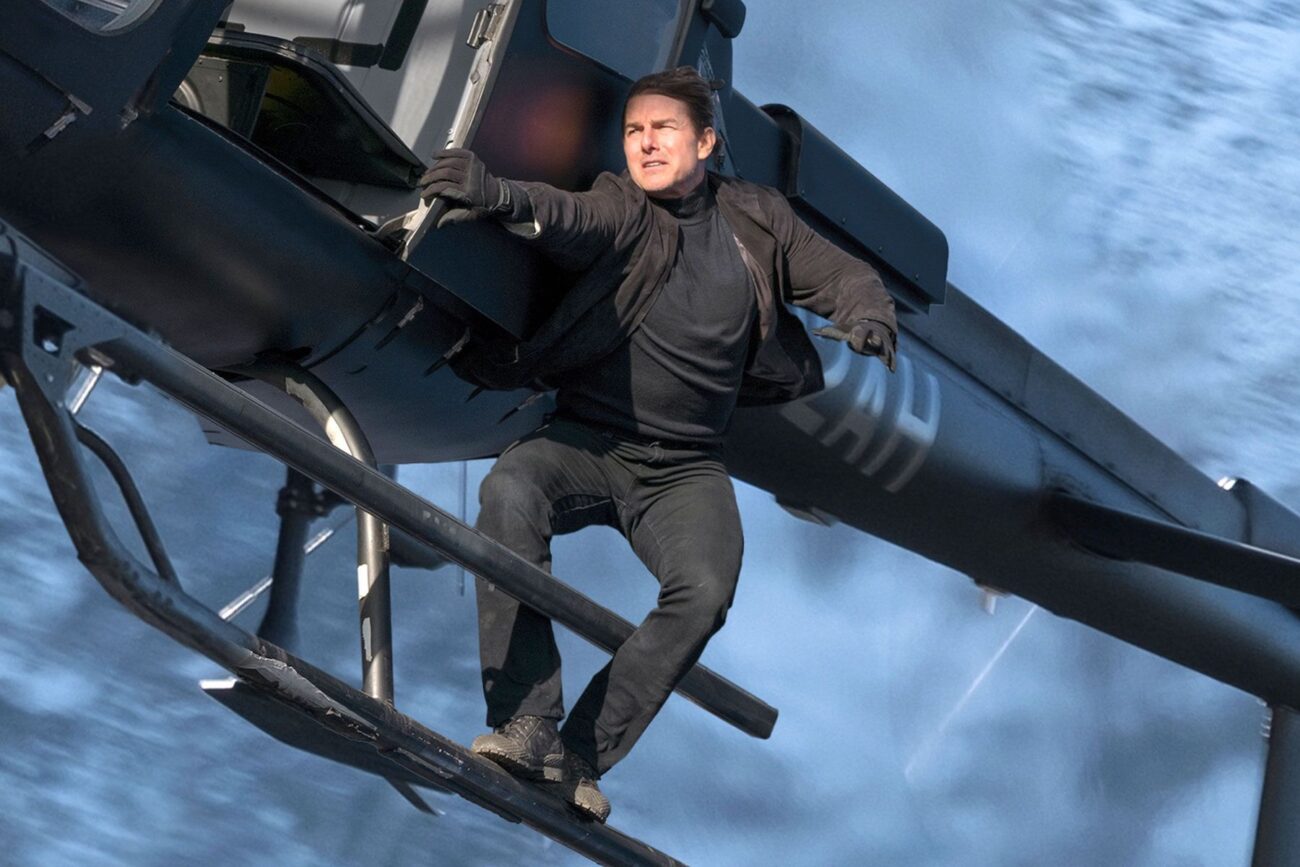 Award shows are a time to honor & appreciate all the hard work that goes into making a movie or TV show. But are there unsung heroes that contribute great stuff to the process that don’t get awards, but should? Here are all the award show categories that we personally think need to exist. 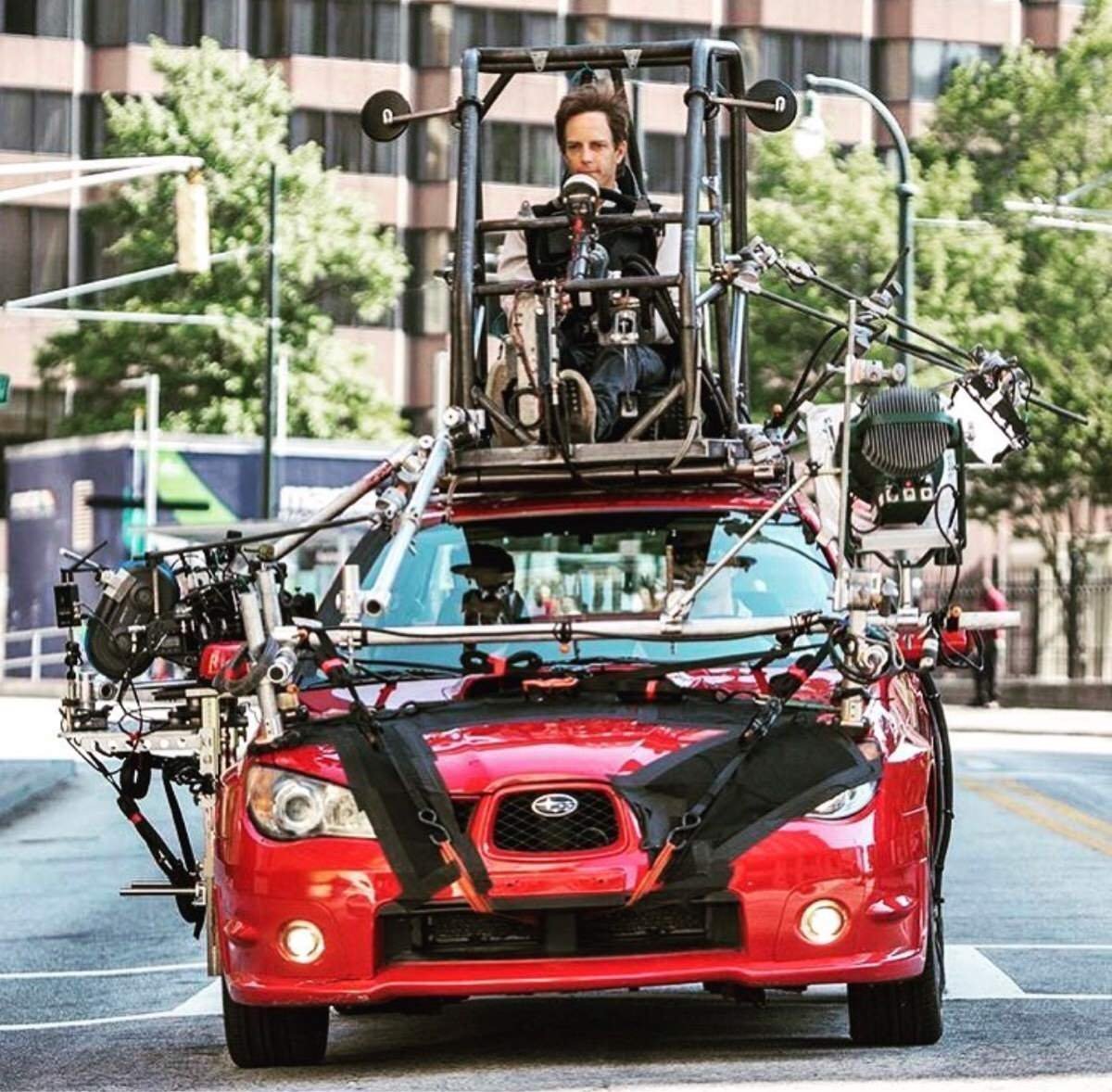 Stunts are one of the main things that make movies fun. From all of the crazy car tricks in Baby Driver to all of Tom Cruise’s death-defying stunts in the Mission: Impossible franchise, being a stunt double is no easy job. These heroes often put their health & safety at risk to get that perfect shot. We think anyone who puts in so much effort for the sake of our entertainment deserves an award. 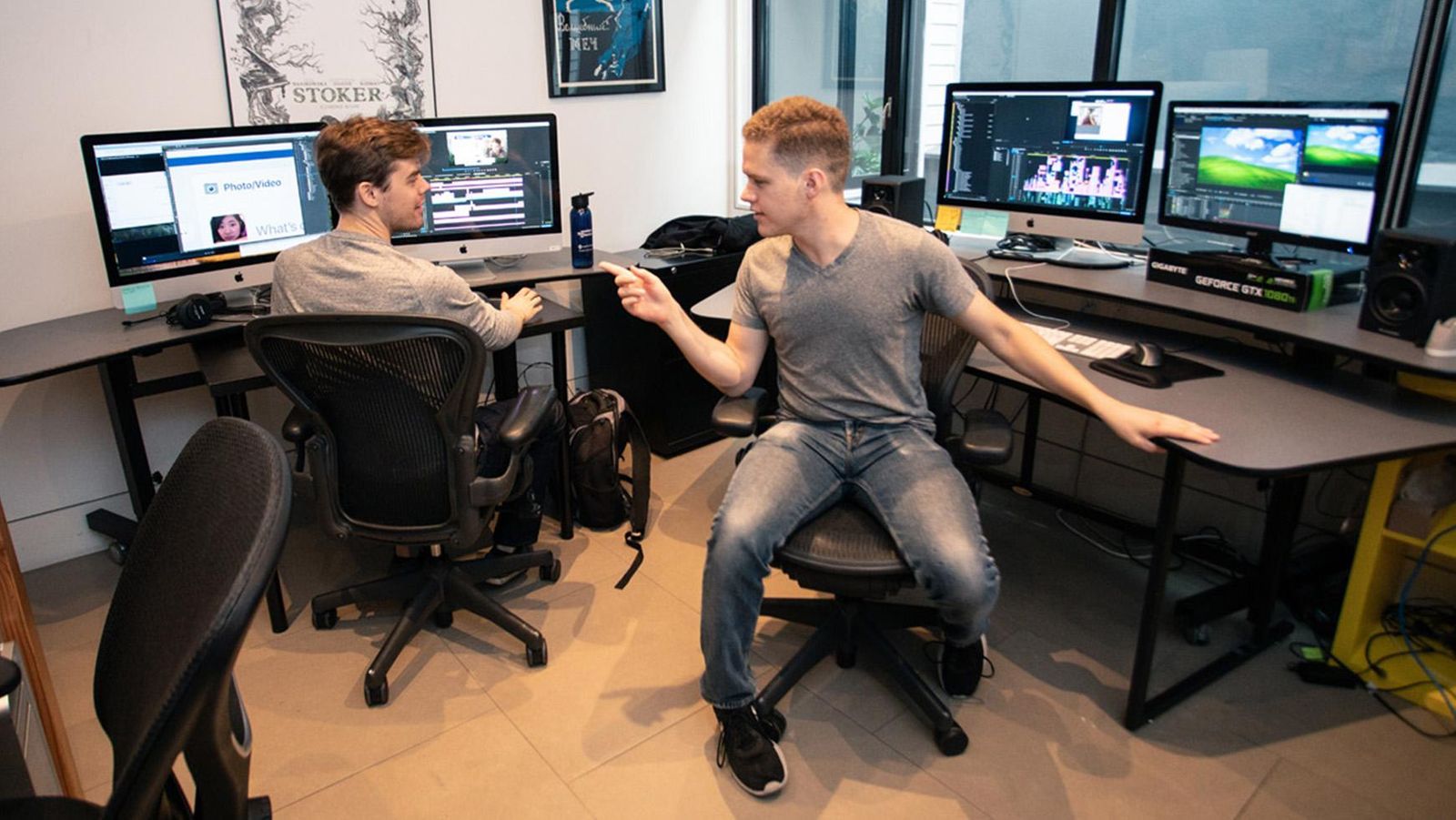 No one can deny that a trailer is one of the most important aspects of a film or TV show. After all, they’re usually what get us excited about the whole thing in the first place. And trailers take a very advanced level of artistry themselves. Revealing just enough to get people excited, but not enough to give away the whole movie? That pacing that always gets you excited? You basically have to be a master editor. That deserves an award. 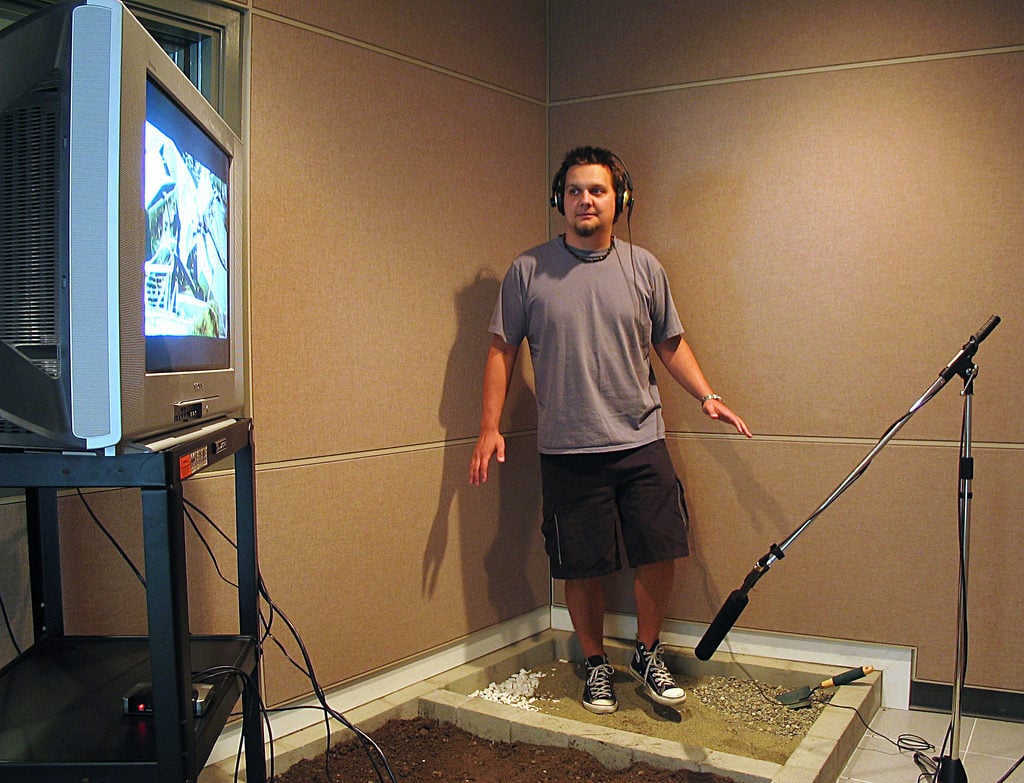 Foley recording is one of the most overlooked but vital elements of sound design. A foley artist reproduces sounds that will be used later in the film. For instance, a foley artist might spends hours recording footsteps to get that *perfect* echo, or closing doors to get that satisfying door squeak. Whatever they are working on, being a foley artist is a tireless and thankless job, and we think it’s about time they earn some recognition! 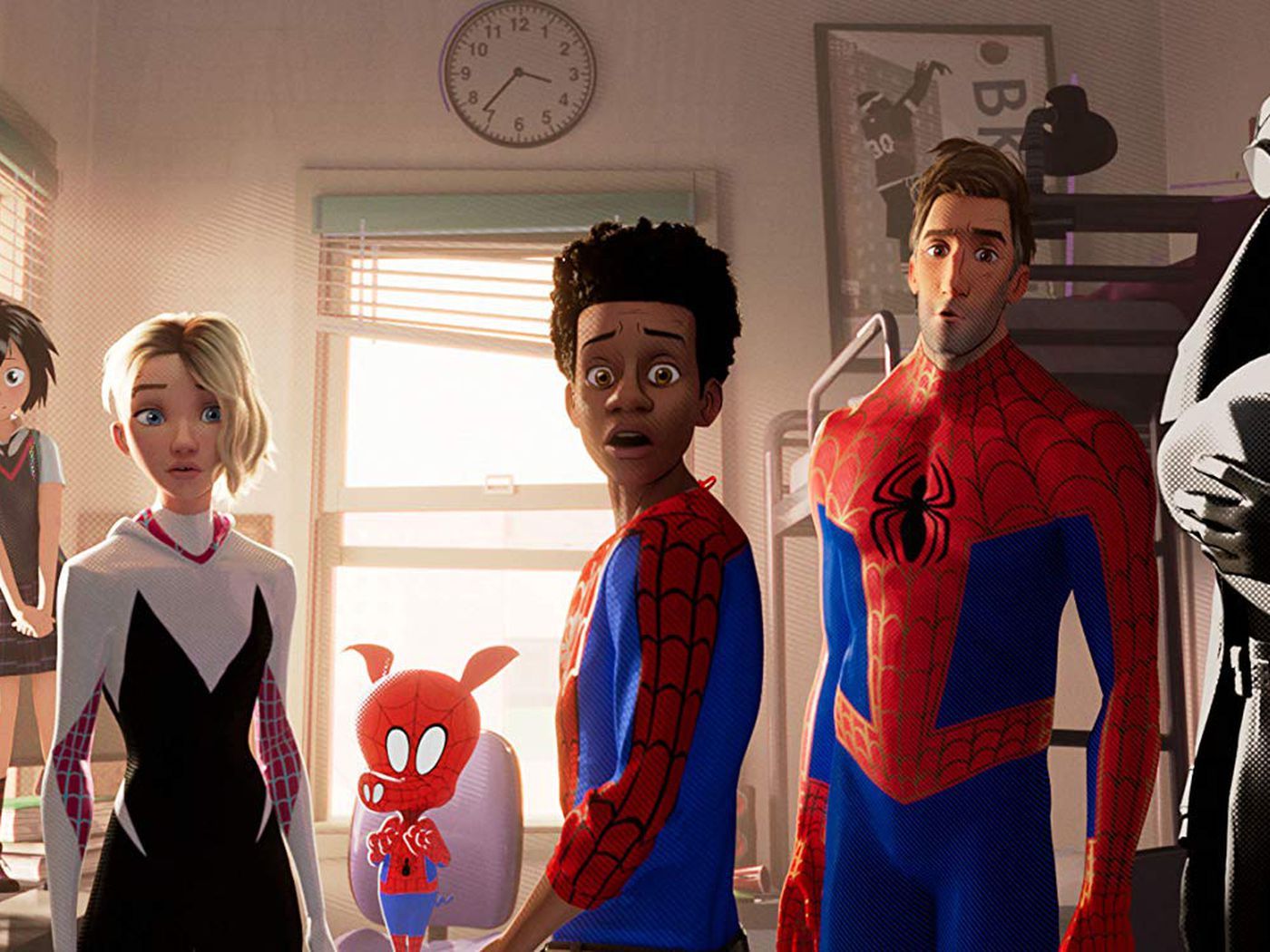 Your favorite animated movies, like Toy Story and Spider-Man: Into the Spider Verse, are fun & vibrant for a reason. All of the characters in them that you know & love have dedicated voice actors behind them. Doesn’t it make sense, then, that these actors get some love just like actors in live-action films do? 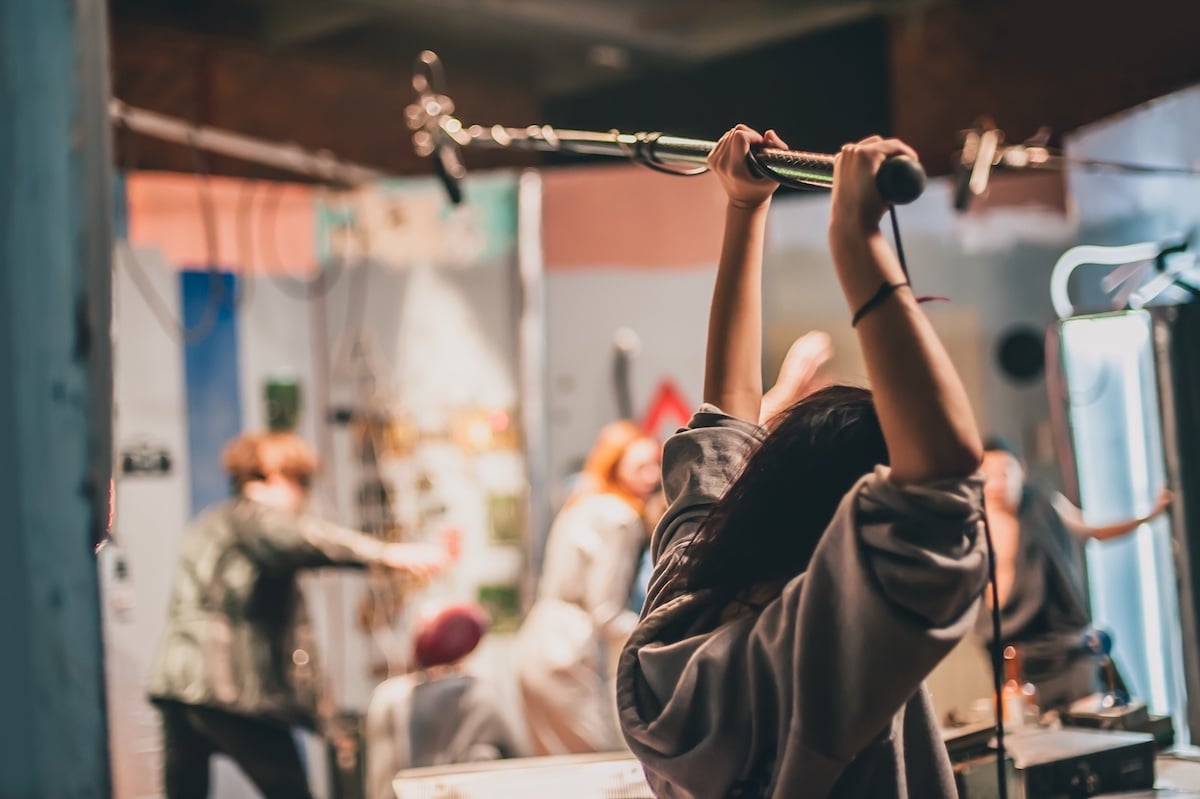 Okay, we know – this one seems a little unlikely at first. A boom operator is the person on a film set who holds the microphone up to the actors to catch their audio. A boom op is one of the most thankless jobs on a film set, (if you’ve ever worked as one, you know the arm pain is real). And they’re also one of the most important. Where would we be without sound in a film? We think it’s time to give them a round of applause. 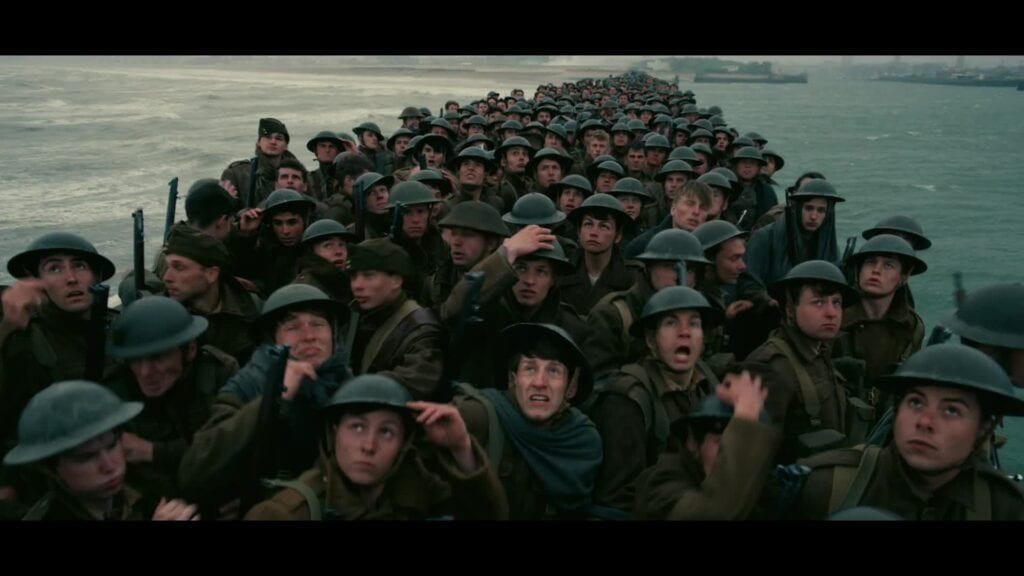 Being an extra on a film is another one of those thankless jobs that we don’t think gets enough recognition. Plus, sometimes they add a whole lot of pizazz & life to a film. We think if there’s a real standout extra, they should get a chance at winning their own award. 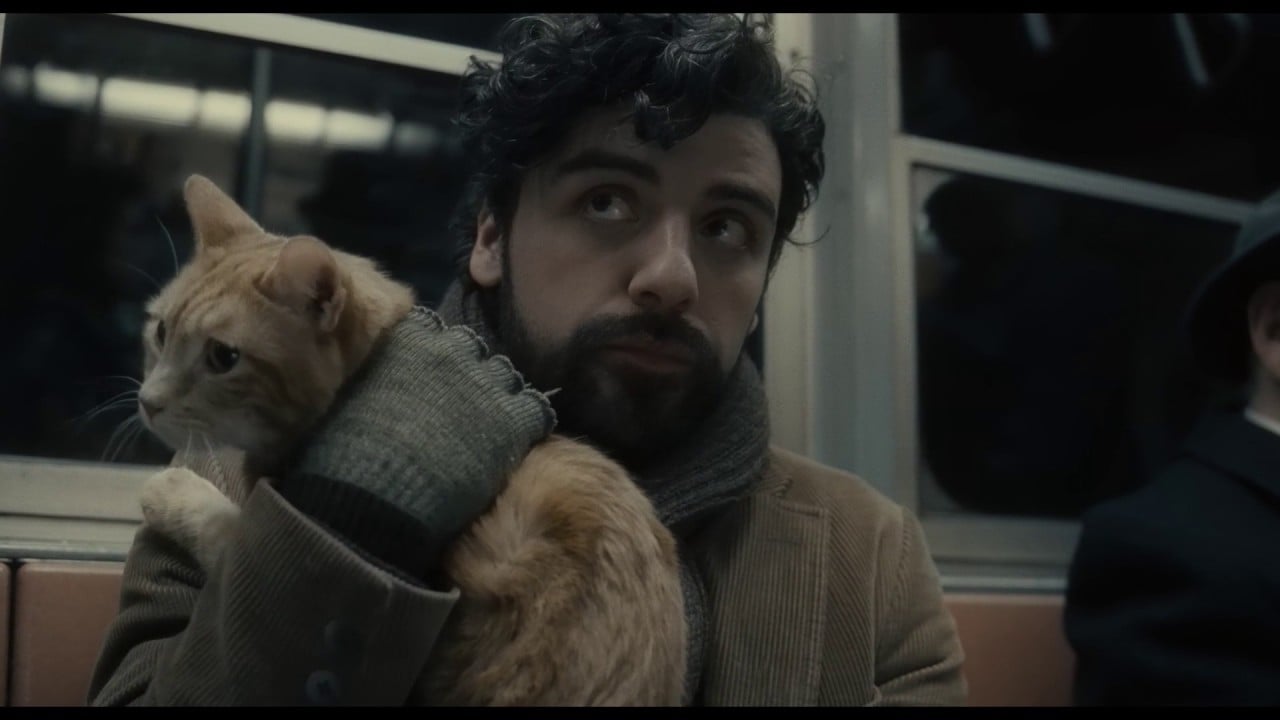 Best performance from an animal

Animals always steal our hearts in movies. Take Daisy the beagle in John Wick, the devoted Brandy in Once Upon a Time in Hollywood, or the mischievous orange cat Ulysses in Inside Llewyn Davis. These animals do some heroic work on screen, but hardly get the recognition they deserve. And that’s why we think they deserve a category of their own.

Award shows have always been a fun way to celebrate all the aspects that go into making a movie or TV show come together. Wouldn’t it be great if every awesome element of production finally got some real recognition? Are there any awards we missed that you’d like to see? Let us know in the comments!