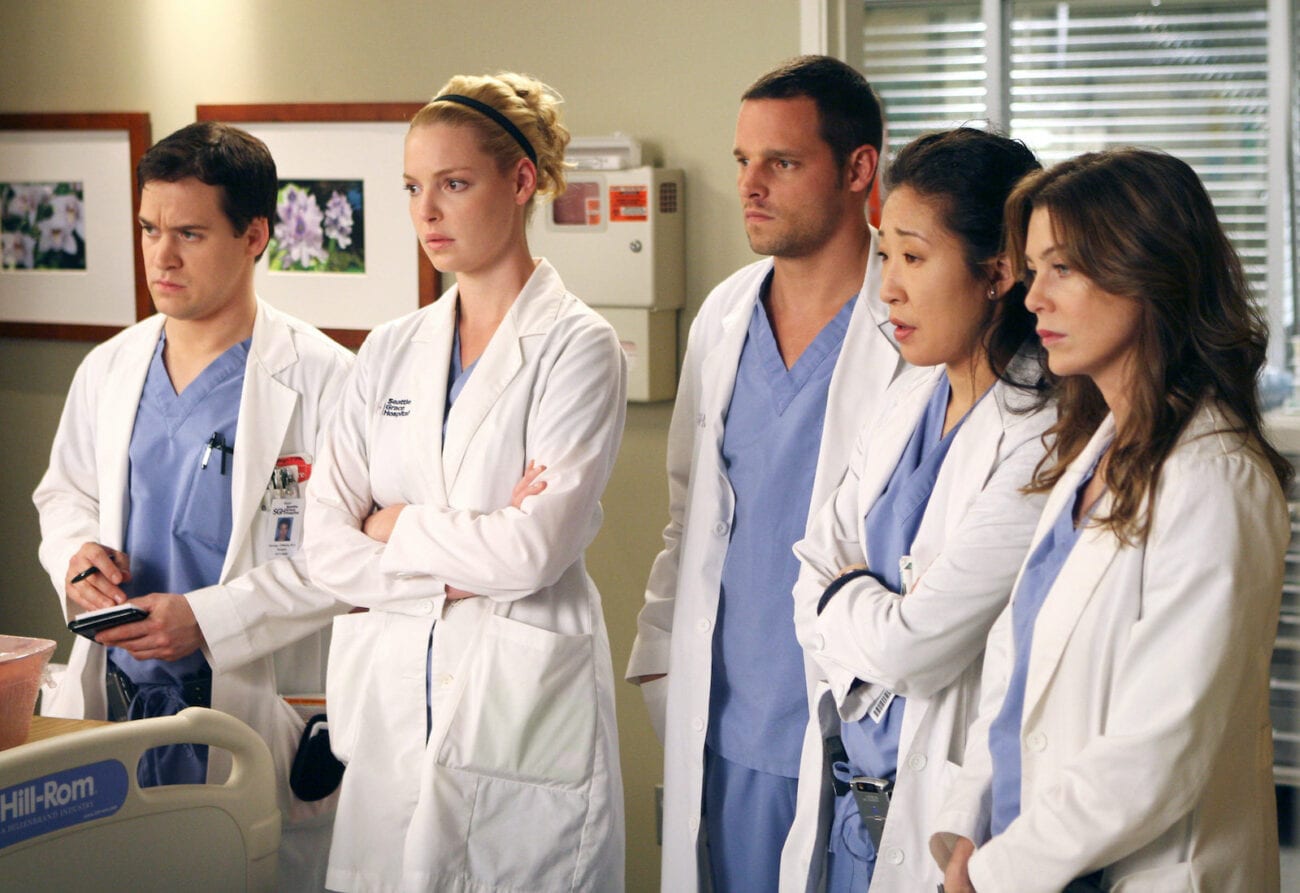 Some of the best TV shows out there depict the daily lives of doctors. These fictional hospitals are homes to the drama, romance, character development, suspense, and mystery that we love so much.

Every major network & streaming service seems to have at least one medical drama that becomes a big hit. Here are some of the best TV shows focusing on doctors. 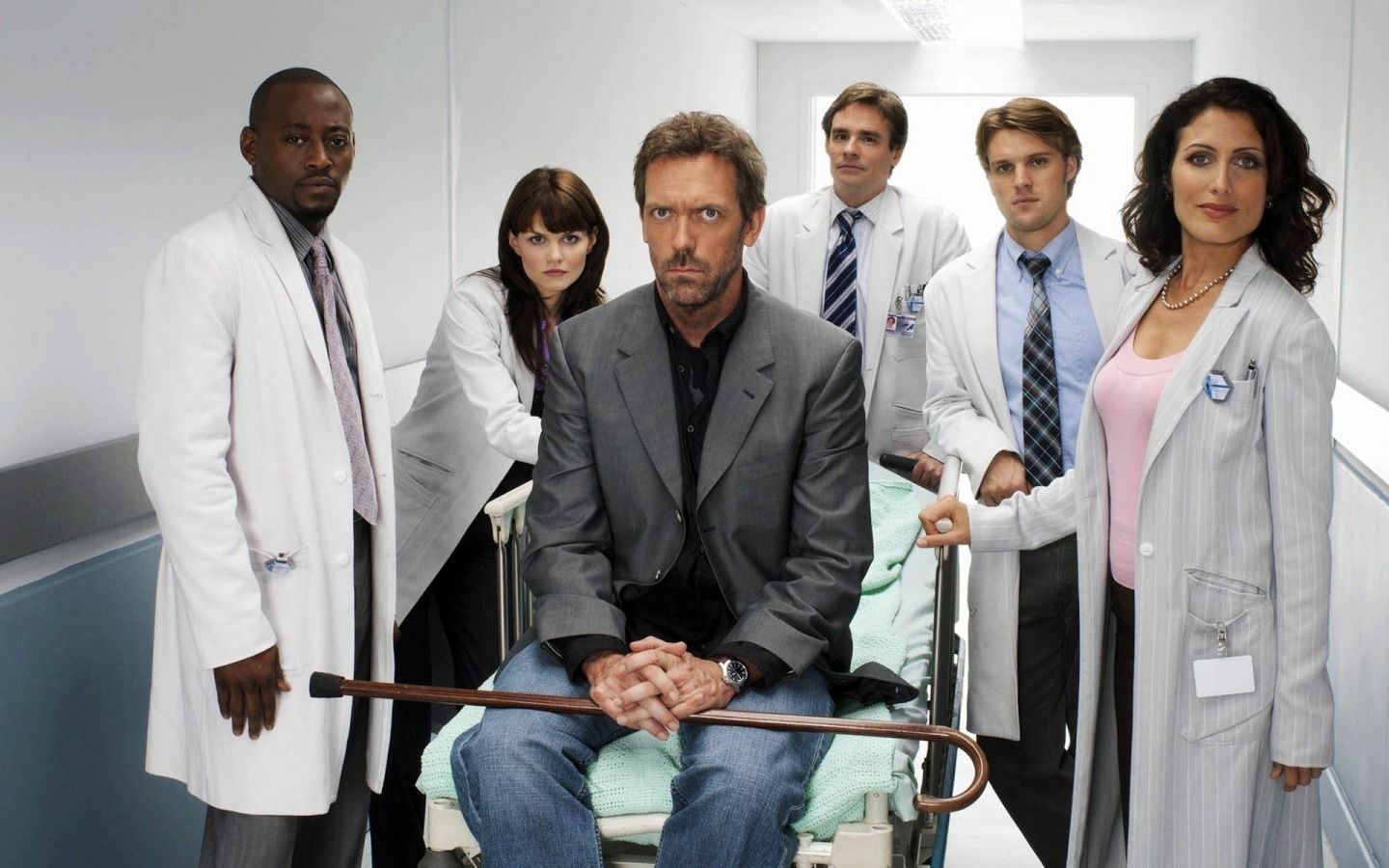 House is one of the most well-known doctors TV shows. This medical drama aired on Fox for eight seasons from 2004 to 2012.

The show’s main character is Dr. Gregory House. He’s an amazingly talented doctor, but his methods are seen as unconventional. House is in charge of a team at the fictional Princeton-Plainsboro Teaching Hospital in New Jersey.

What makes House such a unique show compared to other doctors TV shows is how the main character doesn’t get along well with the other physicians he works with. He also gets into trouble with his boss a lot because of how he breaks hospital rules and doesn’t always follow the correct hospital procedures. 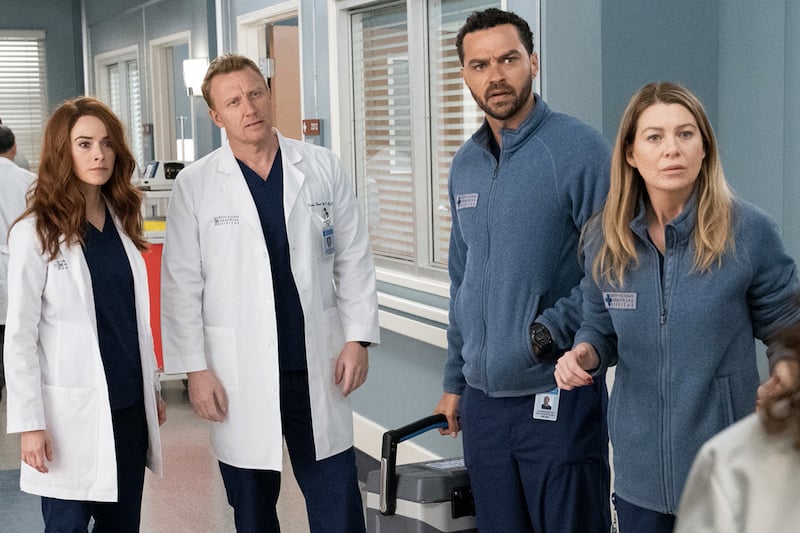 Grey’s Anatomy is another popular TV show about doctors. It first aired on ABC in 2005, with more episodes still being made. The drama focuses on a team of surgical interns, attendings, and residents in a fictional Seattle hospital.

Throughout the many seasons, viewers have gotten to see the characters start at the bottom and become doctors. Viewers also get to see into their personal lives outside of work at the hospital. There’s a lot of character development throughout the show, especially considering it’s the longest-running scripted primetime show on ABC.

Grey’s Anatomy centers around the main character, Meredith Gray. Gray starts out as an intern and eventually becomes the chief of general surgery at the hospital. 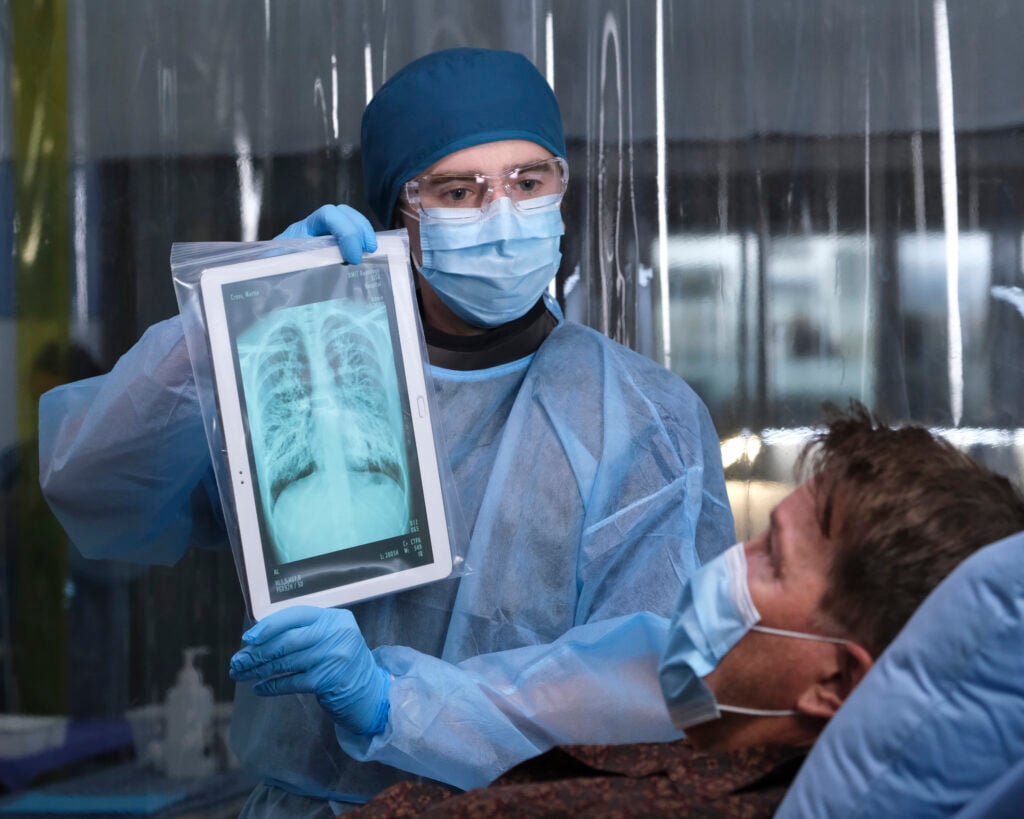 The Good Doctor is a newbie when it comes to the slew of TV shows about doctors. Episodes are still being made and the show first aired in 2017.

This American medical drama is based on the South Korean show with the same name. The show follows the story of Shaun Murphy, an autistic surgical resident at San Jose St. Bonaventure Hospital.

The Good Doctor has received mixed reviews. While some critics love the show, others have negative opinions on how autism is portrayed on the show. 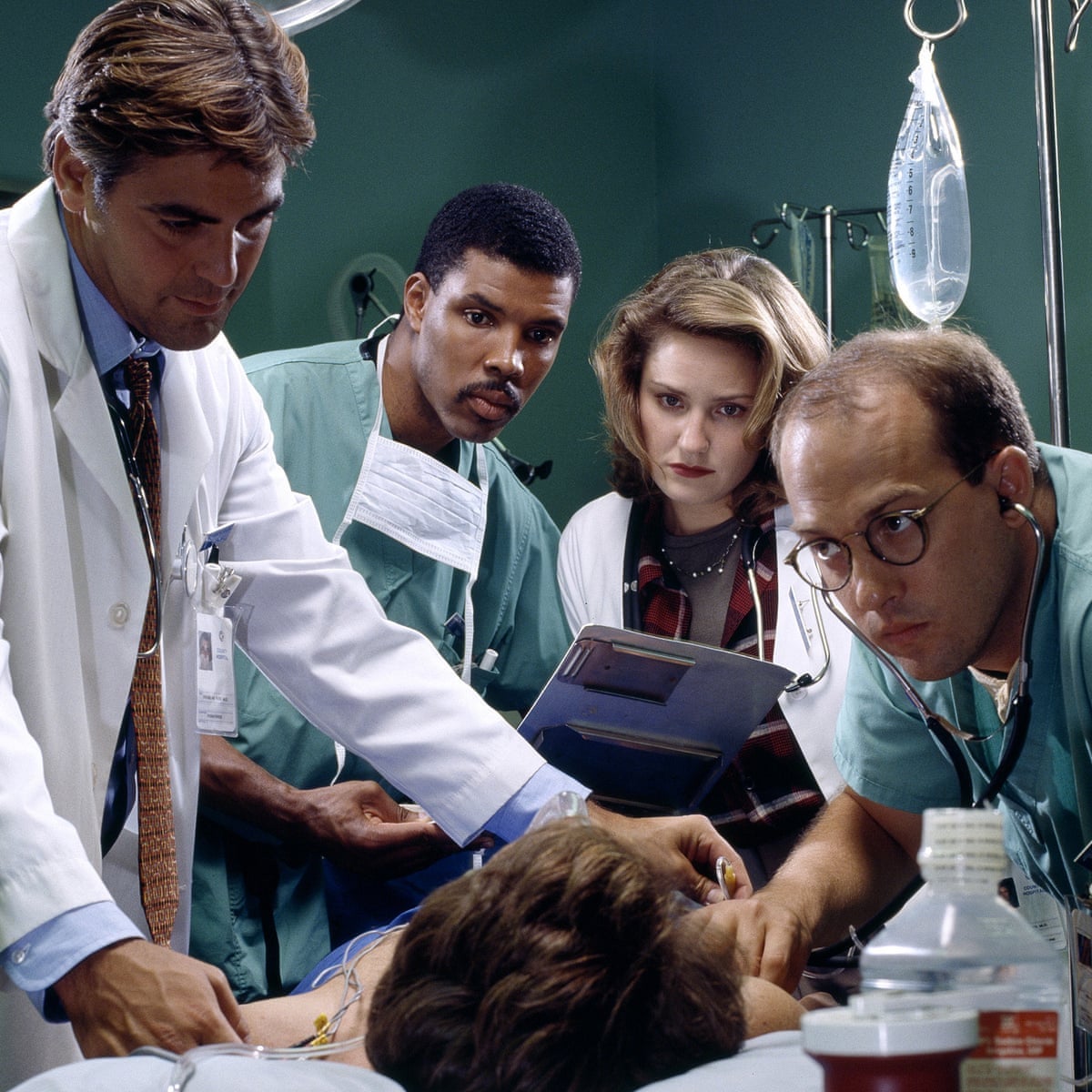 ER is another classic in the long list of TV shows about doctors. It was created by novelist & physician Michael Crichton and was on the air from 1994 to 2009.

The show follows the story of the happenings in the fictional emergency room of County General Hospital in Chicago, Illinois. 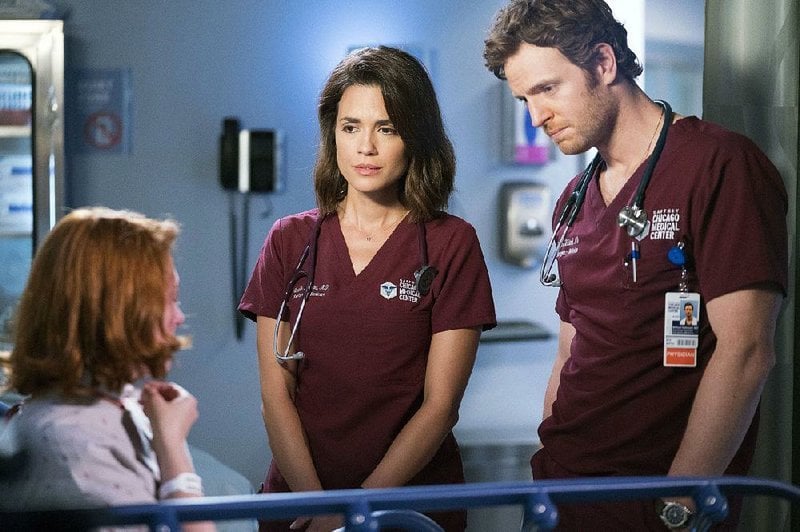 Another to add to your list of great TV shows about doctors is Chicago Med. This medical drama premiered on NBC in 2015.

Chicago Med centers around the emergency department of Gaffney Chicago Medical Center. Chicago Med is the third show in the Chicago franchise. The other shows in the franchise are Chicago Fire & Chicago P.D. Sometimes, Chicago Med has characters that were in the previous two shows. 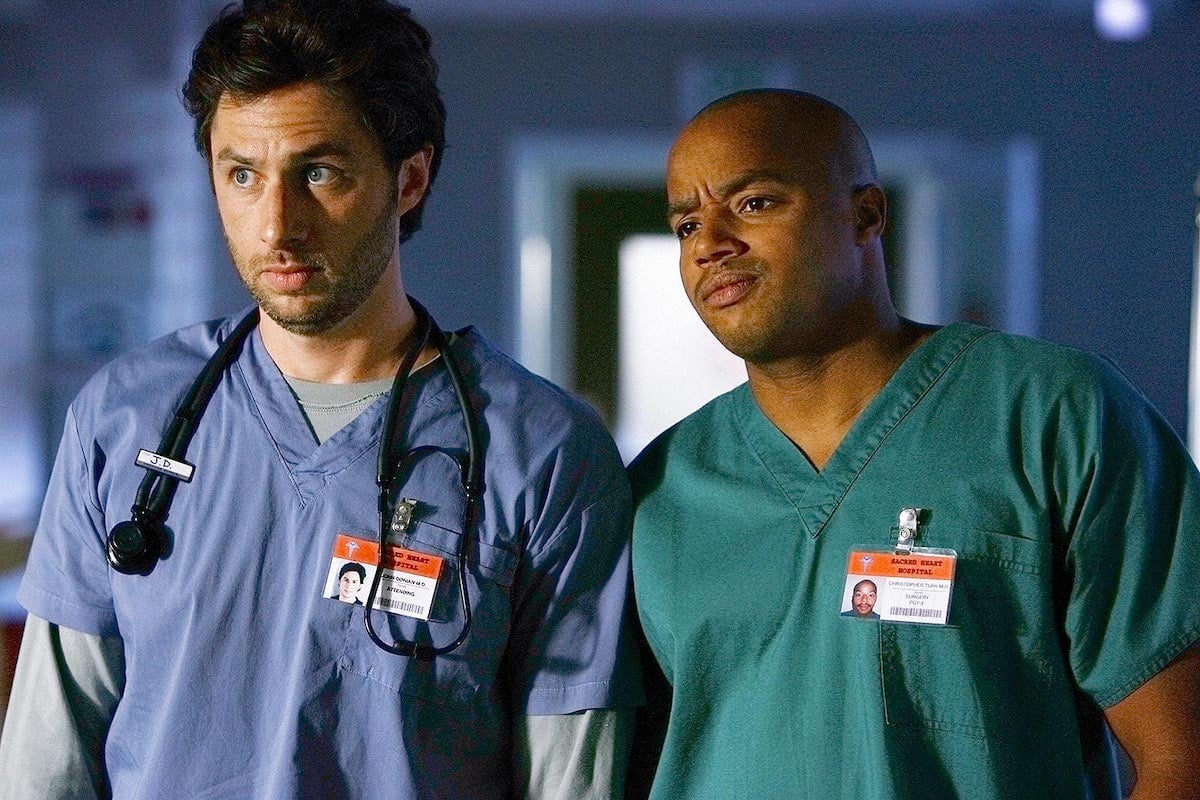 Scrubs is a comedy TV show about doctors. It aired from 2001 to 2010, starting on NBC and later moving to ABC.

Scrubs focuses on the characters who work at the fictional Sacred Heart Hospital. At the beginning of the show, many of the main characters are interns, but later get promoted to higher roles. 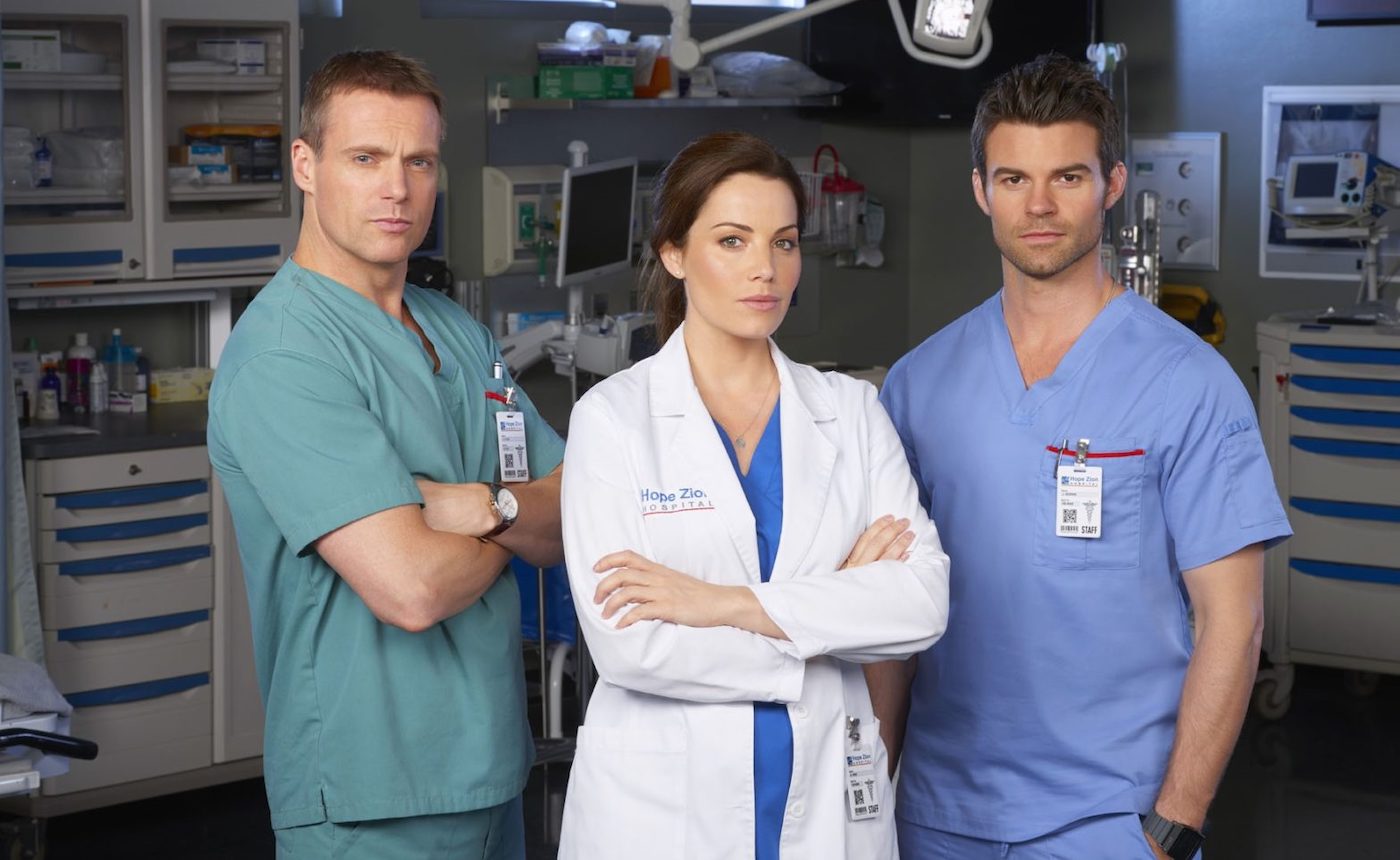 Saving Hope is a supernatural medical drama that takes place in Canada. The show focuses on the main character, Dr. Alex Reid. Reid’s fiance goes into a coma after a car wreck that happened when he was on his way to the pair’s wedding.

The show centers around the fiance in the comatose state, while Reid struggles with saving patients and hoping her partner survives. 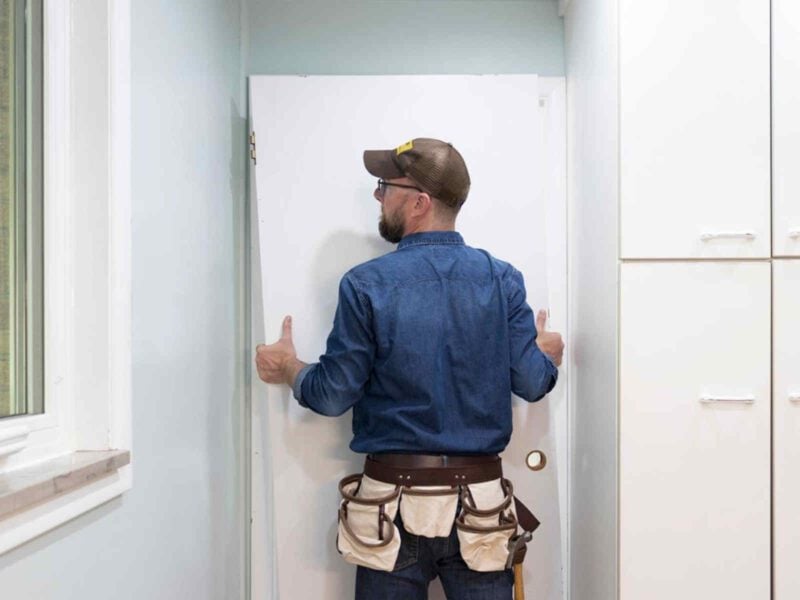 Do you know which interior doors are correct for your house? 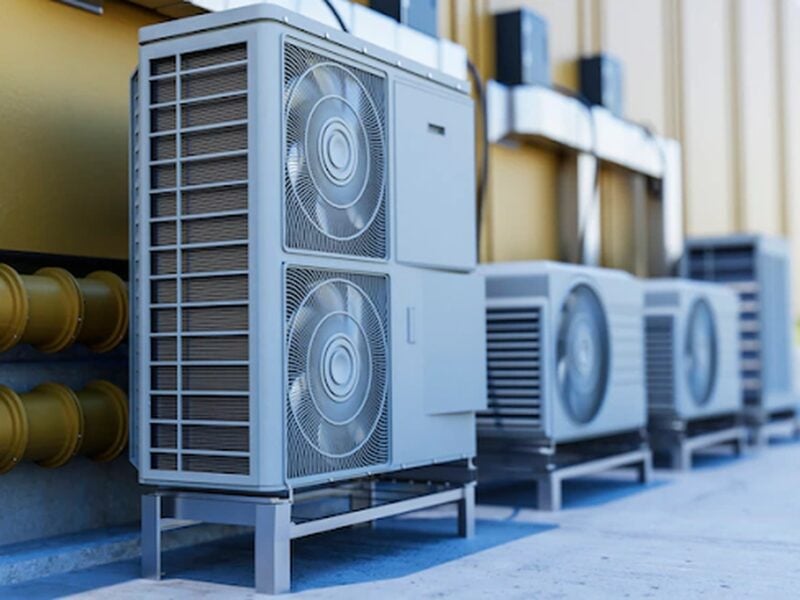 The Important Benefits Of Having Your Aircon Cleaned Regularly 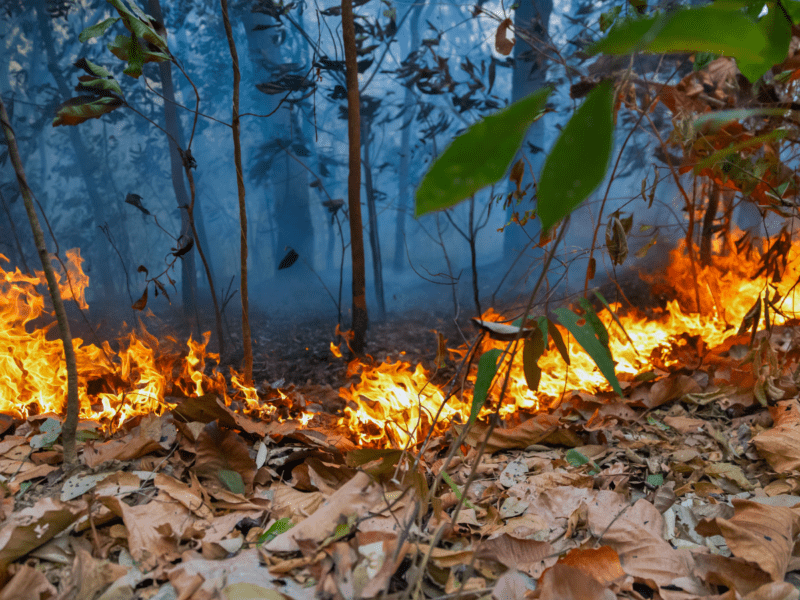 Unexpected and Uncommon Causes of Fire and Fire Damage