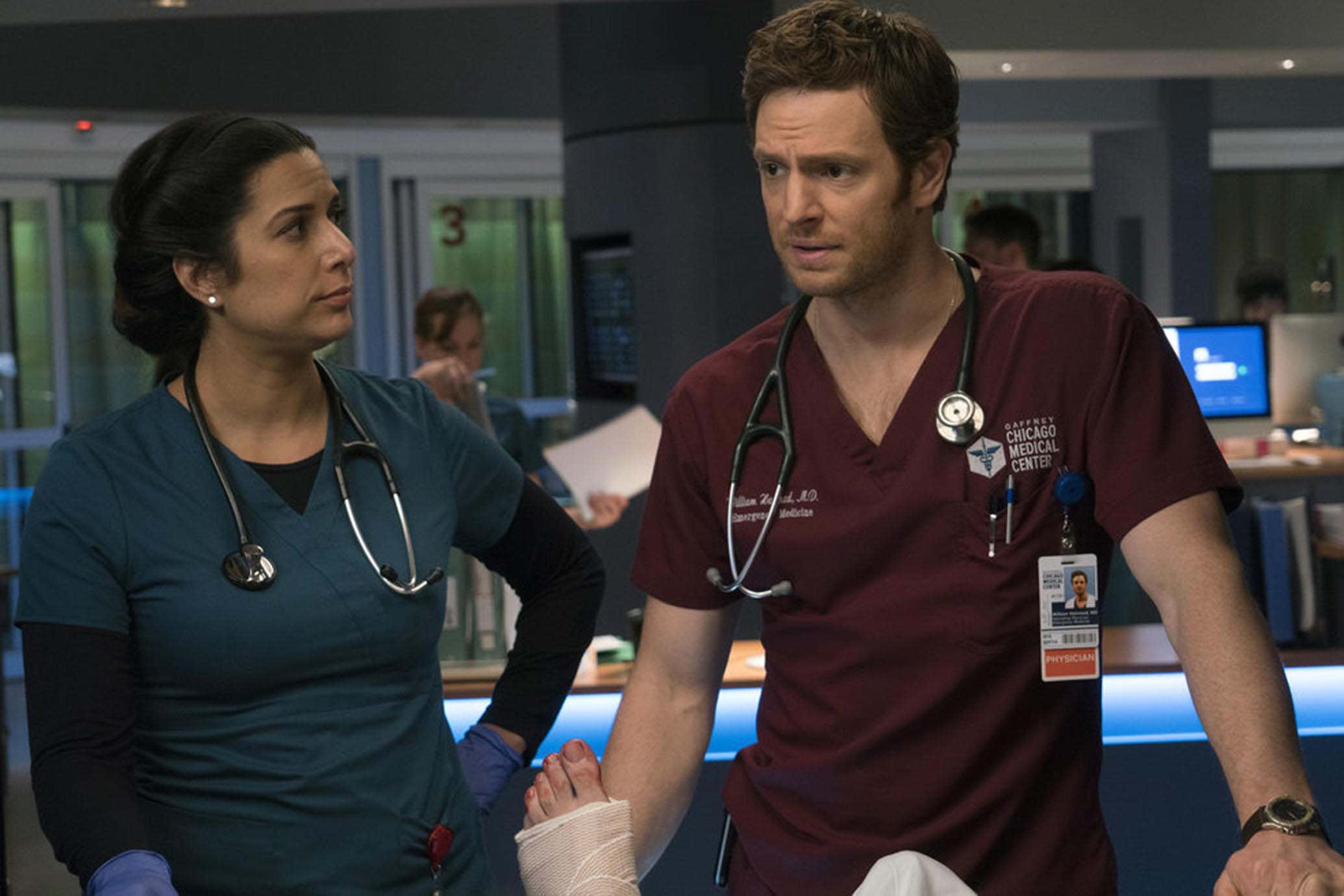 Watch it on Amazon: Thrilling procedural from the mind of Dick Wolf (Law & Order) that’s also accompanied by Chicago Fire, Chicago PD, and the short-lived Chicago Justice, three series that each explore a different aspect of crime, emergencies, and first responders in one of America’s busiest, and apparently emergency-saturated, cities. Chicago Med is led by Nick Gehlfuss (Shameless), Yaya DaCosta (The Nice Guys) and a team of America’s best emergency doctors as they try desperately to save their patients’ lives.