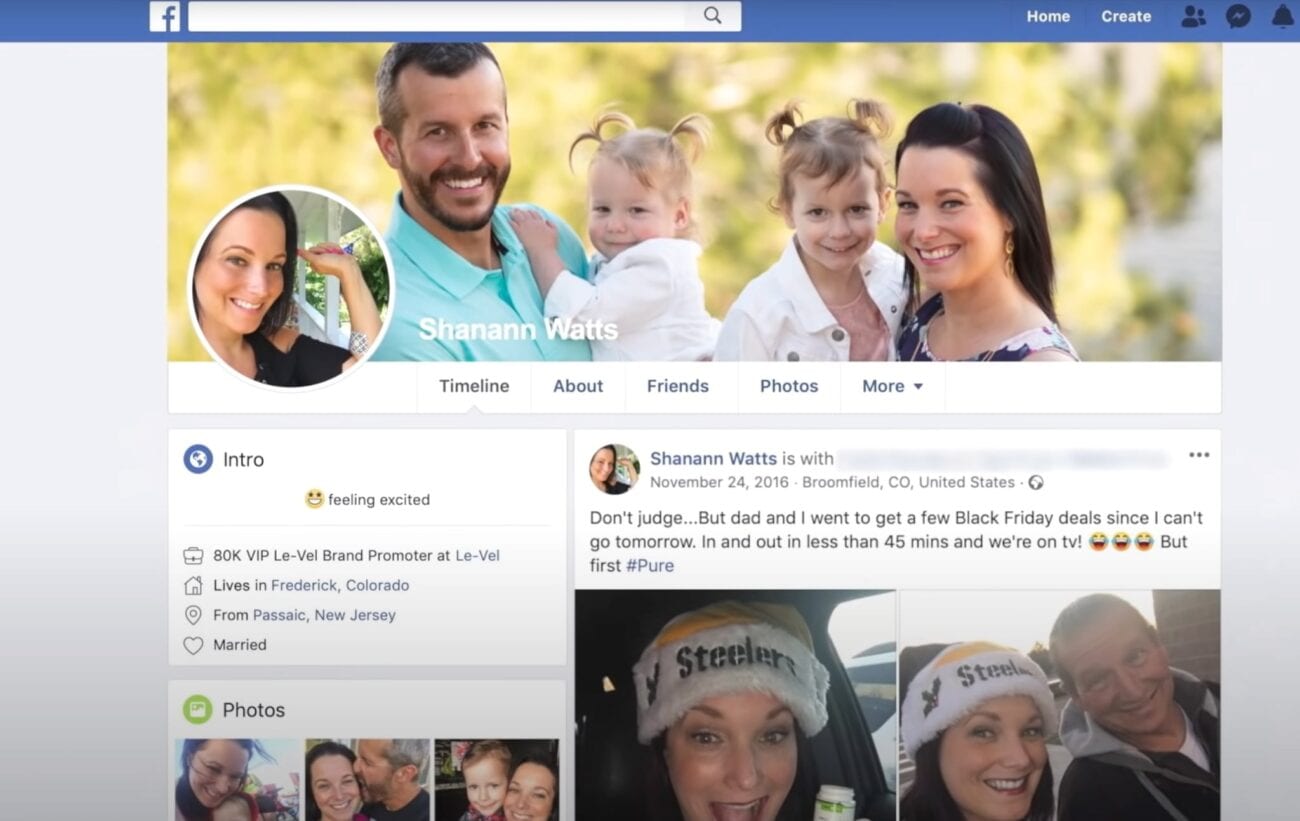 Stories about true crimes are horror stories. Sure, there’s no demonic forces trying to eat your soul. But, these horror stories instead remind of us that there is darkness lurking in all of our hearts, that the real monsters could be the people that we love and trust the most. It’s what makes such cases like the tragic murder of Shannan Watts and her two young daughters at the hands of her husband, Chris, so tragic.

In the latest movie about the Watts family case, the Netflix doc American Murder, audiences are shown that this case is a very real life example of true horror. The case of the Watts family, shown in the Jenny Popplewell-directed doc, plays out like a horror movie over time. There are so many twists and turns and stomach-dropping moments that you feel powerless to look away. 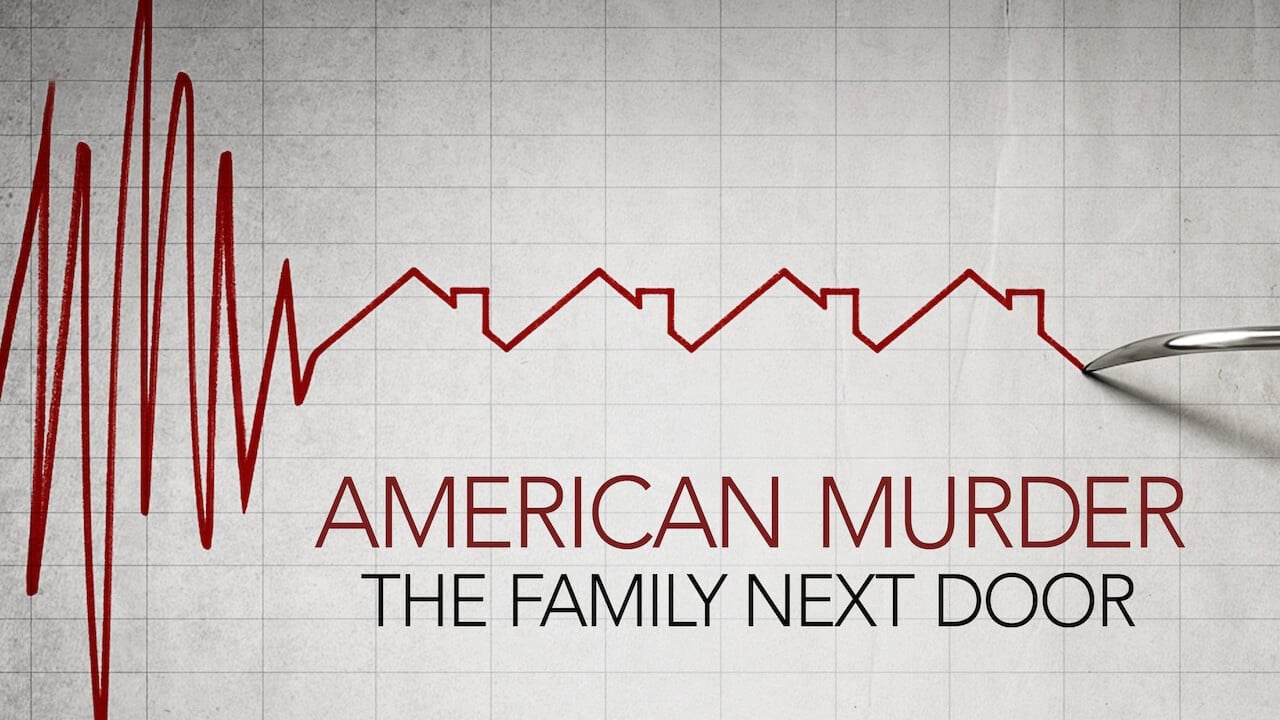 The real horror of watching American Murder out of all the other Chris Watts movies is that it’s largely comprised of available footage. Audiences go into this doc knowing that Watts will confess to killing his pregnant wife, Shannan, and their two young daughters. They know that he stuffed their bodies in oil drums and then turned around to cameras, begging for their safe return home.

American Murder is a documentary, but it also does double duty as a pseudo found footage horror movie. You’re trapped, watching from officer’s body cams, from Chris Watts’ polygraph test, from text messages and social media posts, as the mystery is slowly solved while knowing exactly what happened to the Watts family. All the while, you watch as Watts attempts to get away with murder. 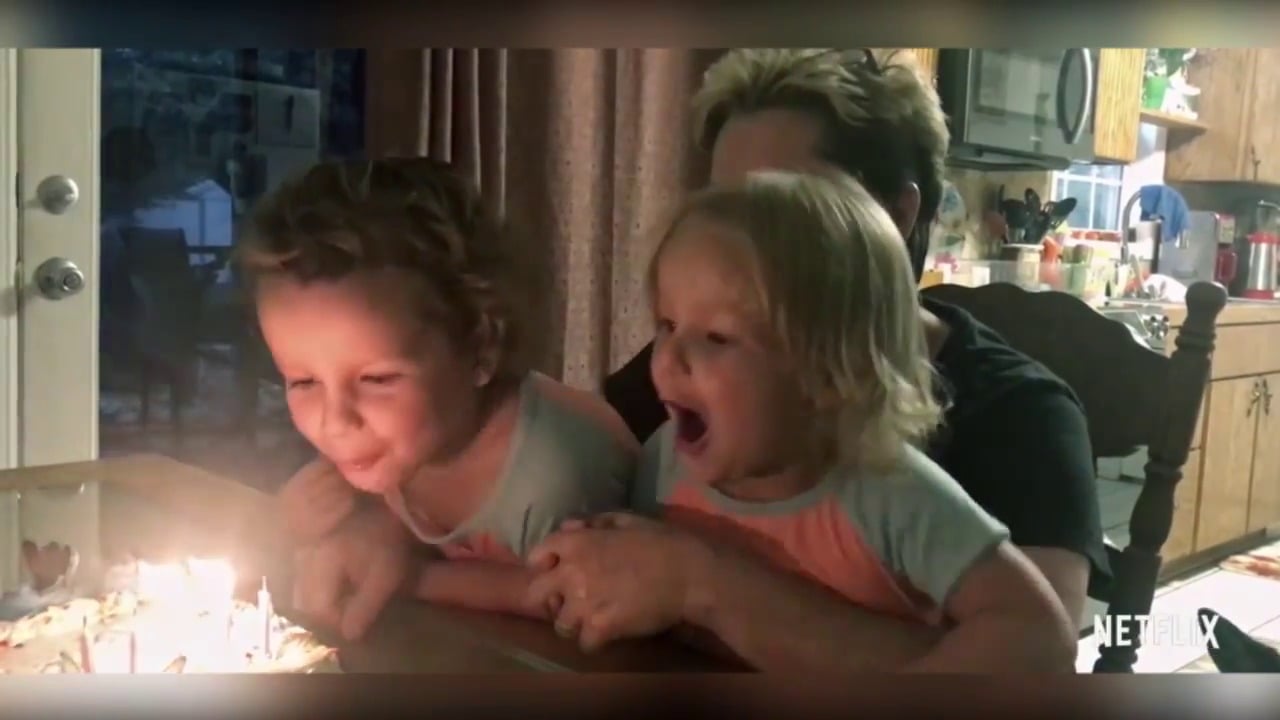 It’s terrifying. It’s haunting. It sends shivers up your spine. True crime stories, in many ways, are horror stories. We talk about serial killers like Jack the Ripper and the Zodiac in the same hushed sort of tones that we serve from villains in slasher movies. Over time, as their mysteries remain unsolved, they gain a sort of near mythic status for it. Because you have to wonder how could someone do that to another person?

The Watts family case, in many ways, is the scariest sort of true crime story of all. Chris Watts, on the surface, appeared to be a normal, loving father and husband. Underneath it all though? He’s the monster that he claims he’s not in footage from the interrogation room. Audiences watch as, in the aftermath of killing his family, Watts tries to get away with doing something unspeakable. 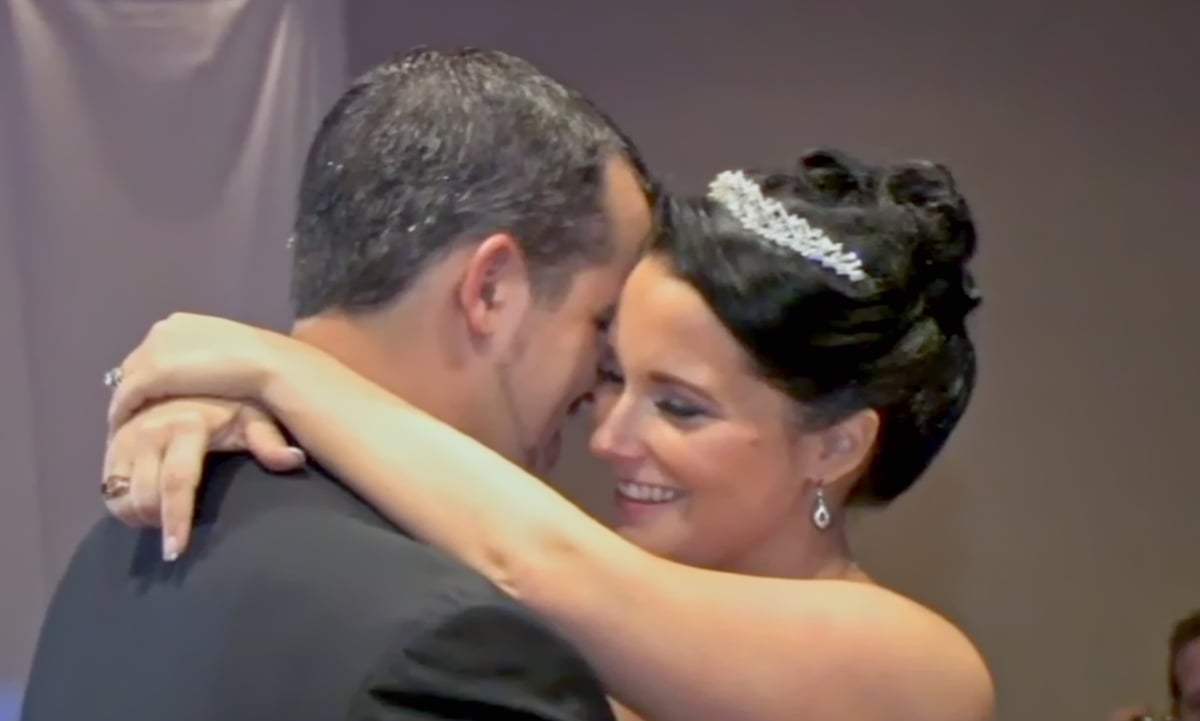 The other layer that Popplewell adds to this narrative comes from Shannan Watts herself, after a fashion. Her mother gave the director access to her daughter’s phone and computer, leading Popplewell to weave in videos and posts from Shannan about her life. There’s nothing quite as stomach churning as listening to Shannan talk about how good her husband is when you know that he killed her.

Narratively, of course, this is an excellent tool. It contrasts the viewer’s knowledge against that of the victim. It adds a whole new level of heartbreak as you listen to Shannan talk about her daughters, discuss her lupus diagnosis, share the minutiae of the day-to-day that we all do online. It feels normal and real, like something that you would see across your feed and not given a second thought to.

Maybe that compounds the tragedy even further, adding a new layer to how haunting American Murder truly is. This isn’t the sort of soapy, pulpy Lifetime movie version of reality. This is after a fashion reality. On the surface, the Watts were an average American family and no one really saw what happened coming in the end. And isn’t that terrifying?