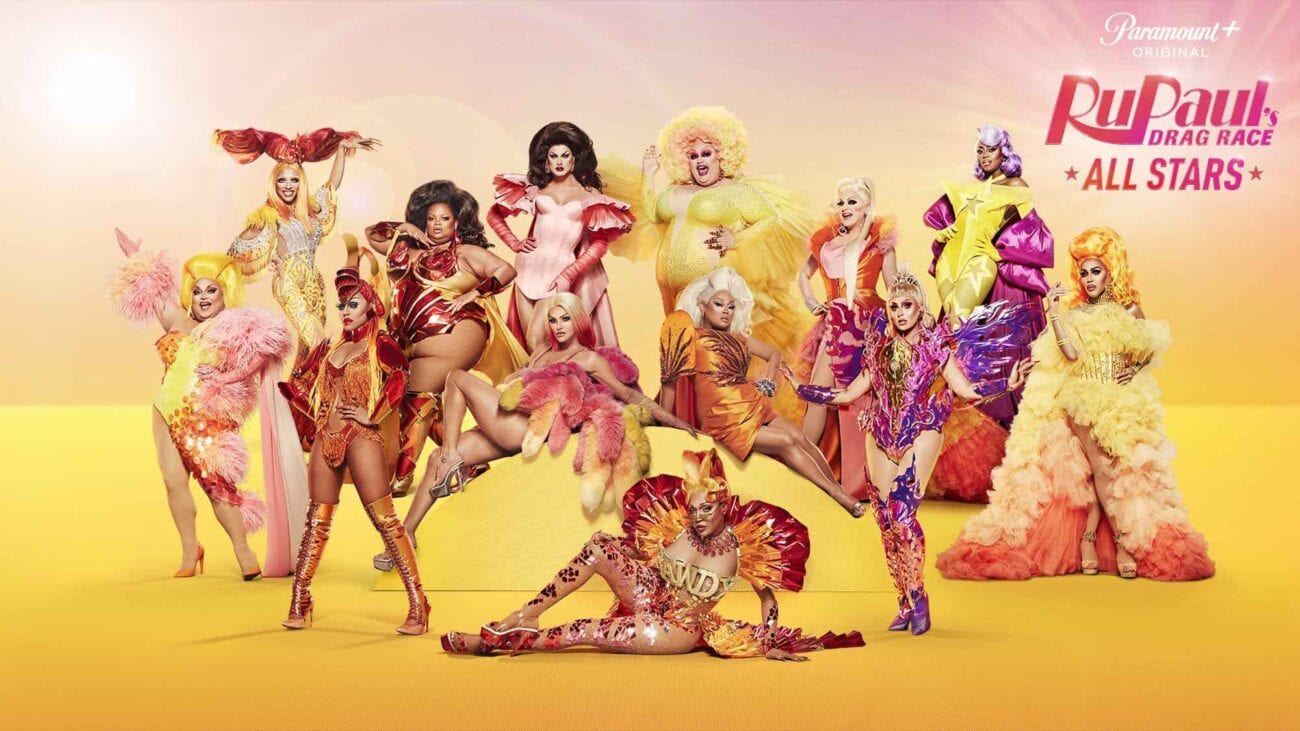 ‘RuPaul’s Drag Race All Stars’: Which queens are returning for AS6?

Honestly, with all the various spinoffs of the RuPaul’s Drag Race franchise, it feels like we’re getting a new one every other month. This month? It’s all about RuPaul’s Drag Race All Stars, which is returning for its sixth season on a new network. If you want to see your fave queens battle it out for the title of All Star queen? You’ll need to check it out on Paramount+. 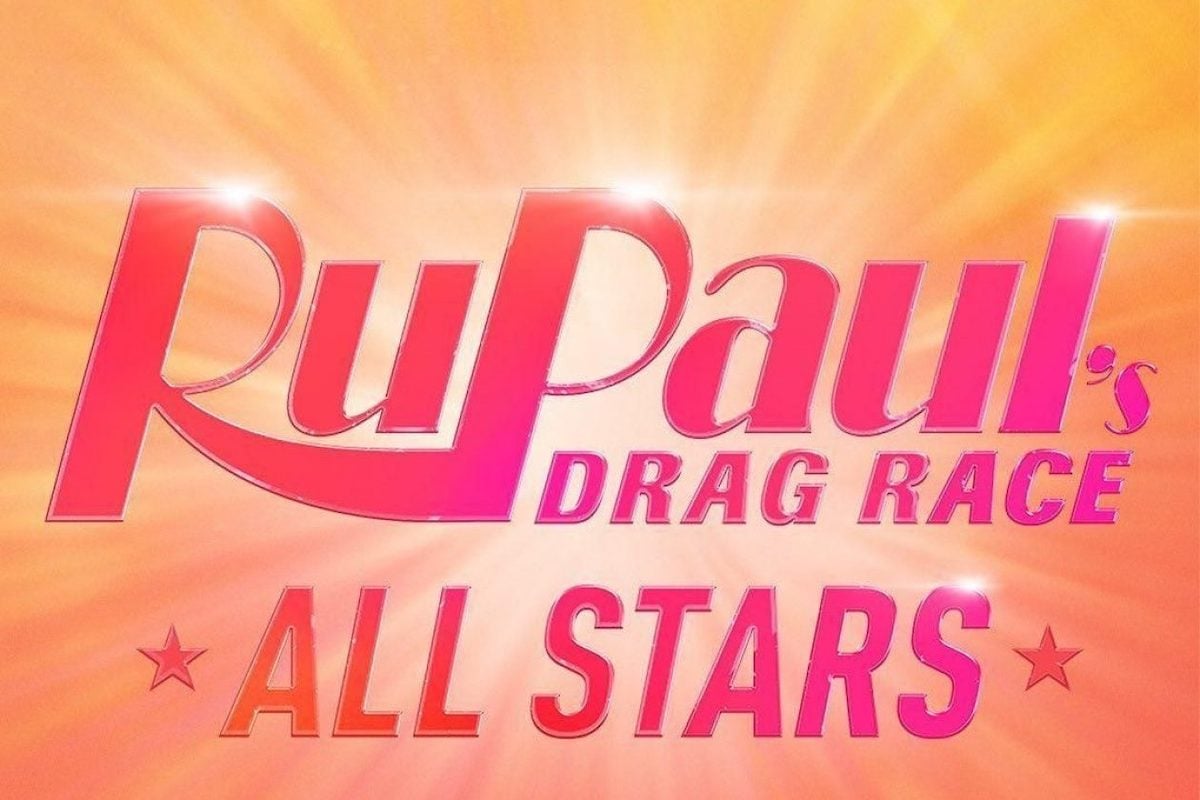 In an interview with Entertainment Weekly, the queens discussed each other and their own hopes for RuPaul’s Drag Race All Stars season 6. Pandora Boxx shared a hope for redemption after a terrible attitude on All Stars 1, “It’s more about All-Stars 1, and I wanted a complete do-over of my wretched c–t attitude.” Boxx, however, said she is coming in a “a better headspace” for this round of the competition.

Also going through growth since the last time on Drag Race? Jiggly Caliente, who said, “I’m more aware of the woman that I am today than I was 10 years ago. So, when I filmed, I was 30, and I was going through a lot in my life at the time. I didn’t even realize there was so much going on until I saw myself on television and I was like, wow, you need help!”

Ra’Jah O’Hara said that she’s also looking for some redemption, “Leaving season 11, I got a lot of flak from the fans and viewers, so I have to prove who I am as a person and a queen, because what you saw on season 11 was just a stressed out, temperamental, insecure version of Ra’Jah.” It sounds like a lot of the queens are hoping to show their best faces to the fans of the franchise. 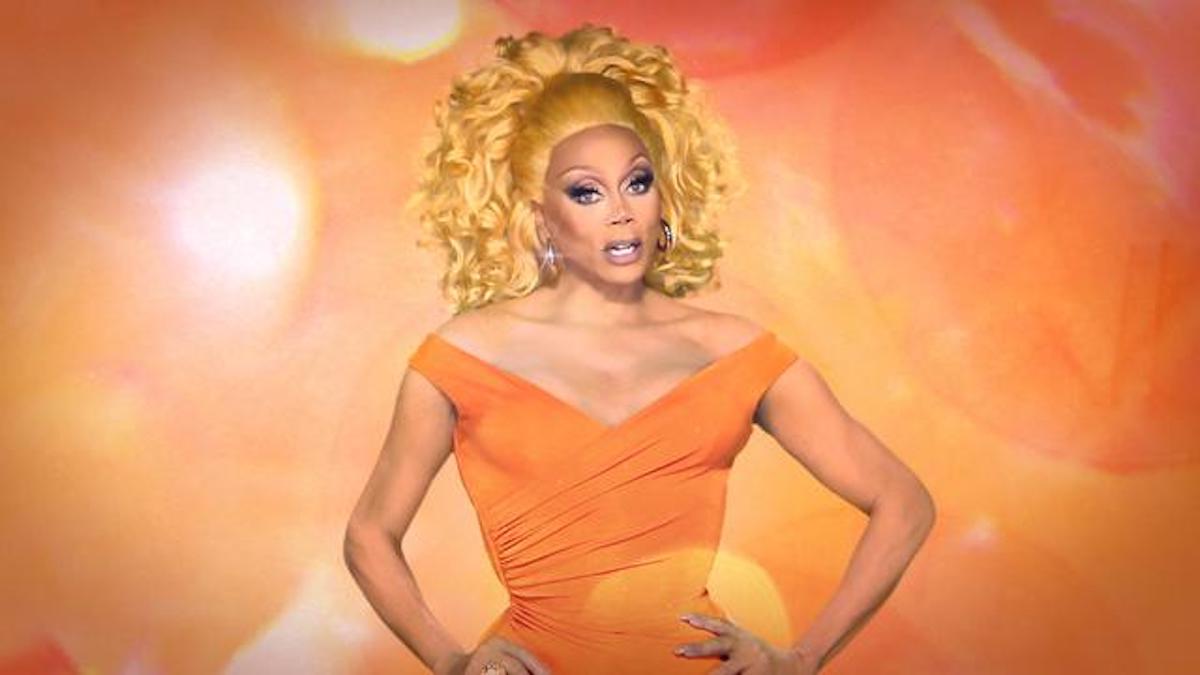 When can we expect RuPaul’s Drag Race All Stars season 6?

RuPaul’s Drag Race All Stars season 6 will premiere on Thursday, June 24 with two back-to-back episodes on Paramount+. After that, new episodes will drop weekly every Thursday on the streaming service.

What do you think about the queens competing on All Stars 6? Let us know your thoughts in the comments down below!