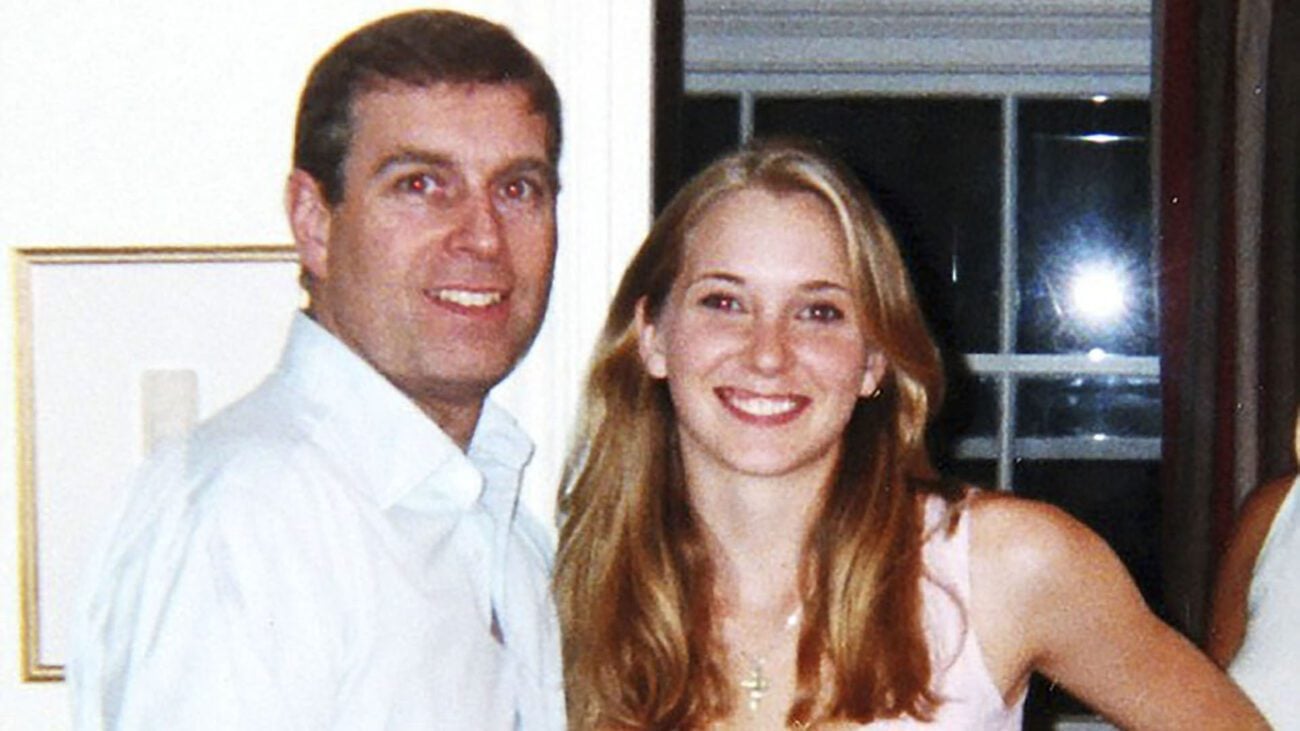 Miss Guiffre had alleged she was forced to have sex with the Duke three times when she was younger – seventeen, to be exact – under the orders of the late pedophile Jeffrey Epstein. Yet, now that the court has come to a settlement, there will be no trial or admission of guilt in part of Prince Andrew. So, what does this mean for other victims who suffered during Epstein’s social elite’s child trafficking when they were younger? 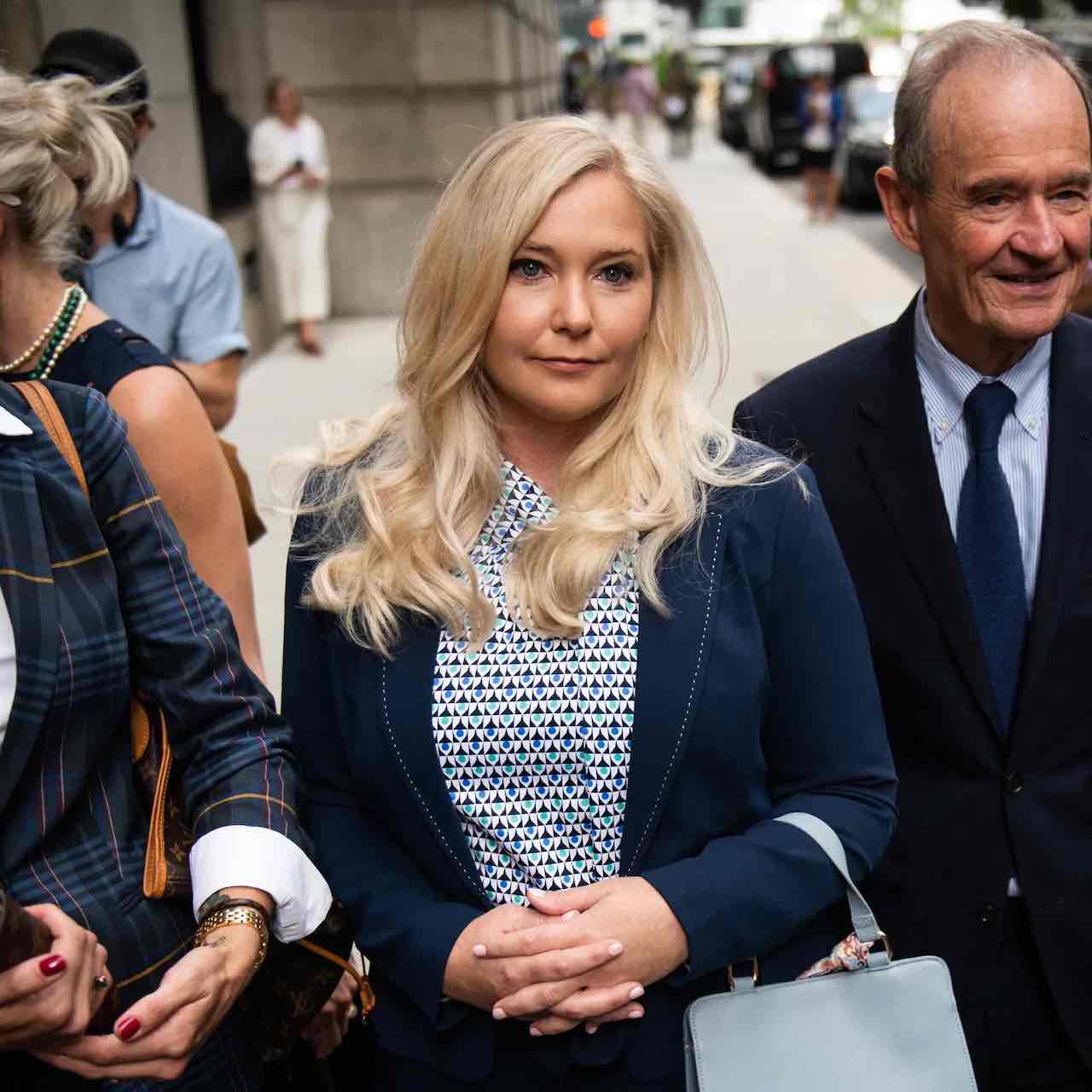 No evidence and no trial

Besides Guiffre, many underage teenage girls were trafficked, manipulated, and preyed on by Jeffrey Epstein & Ghislaine Maxwell. Some even participated in the trial to convict Maxwell. Currently, no one else will have a chance to speak up or provide evidence against Prince Andrew now that both parties have reached a monetary settlement.

Despite vowing to fight the allegations and repeatedly protesting his innocence, the prince agreed to pay a considerable sum to settle the case before it ever reached a jury. This means the out-of-court settlement in the U.S. civil case means Prince Andrew makes no admission of guilt over claims by Giuffre that he sexually assaulted her on three occasions when she was younger.

A statement read: “The parties will file a stipulated dismissal upon Ms. Giuffre’s receipt of the settlement added that Andrew would make a ‘substantial donation’ to Giuffre’s charity in support of victims’ rights.” Meaning that a portion of the money will not go to Guiffre herself. 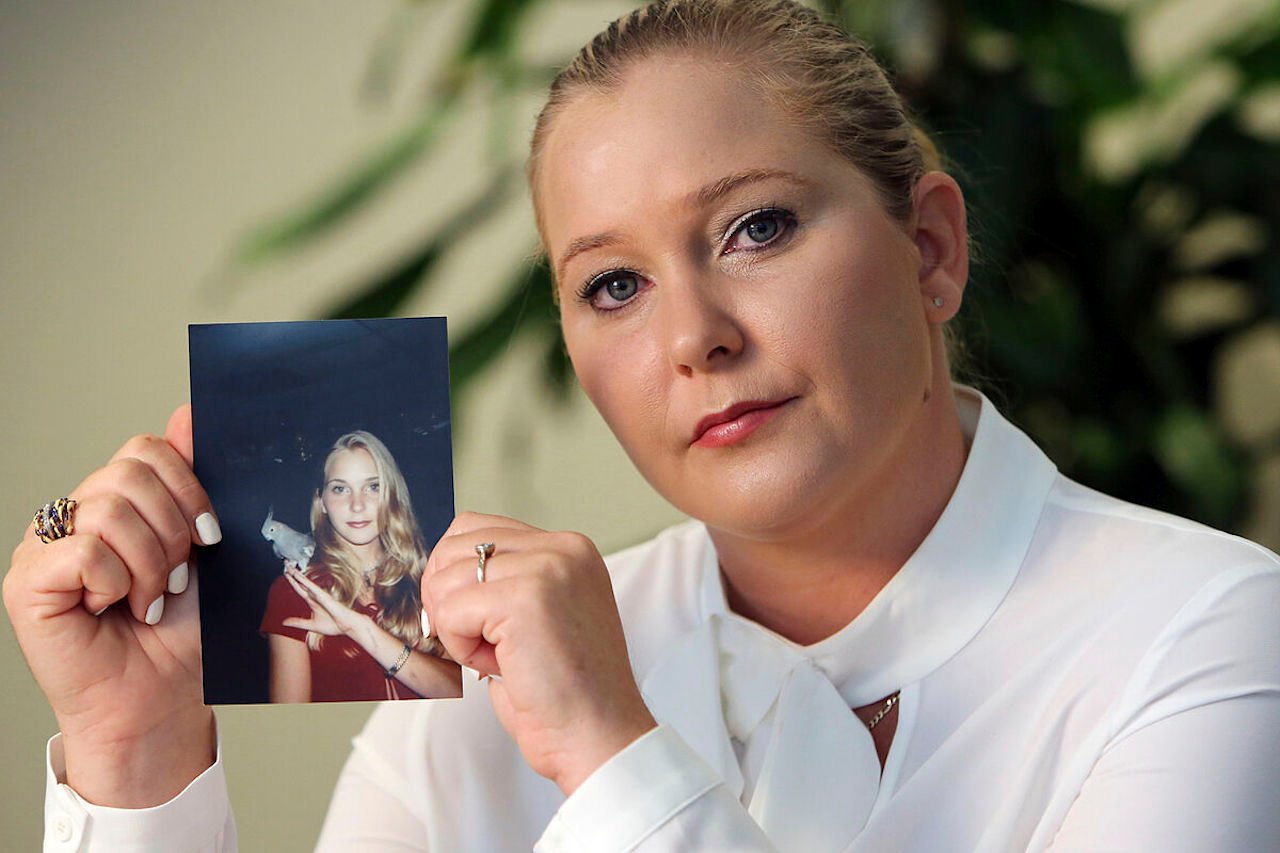 The settlement was announced weeks before Andrew was due to give a sworn deposition to Giuffre’s lawyers. It means there will be no civil trial, and he will not have to give evidence under oath or in front of a jury.

Buckingham Palace declined to comment. Since the accusation, the Queen stripped her second son of his royal patronages & honorary military titles. There are no plans for those patronages to be restored to him with the duke continuing not to undertake any public duties. The Queen is also expected to cough up the money for her son’s settlement, saving him from paying for it himself. 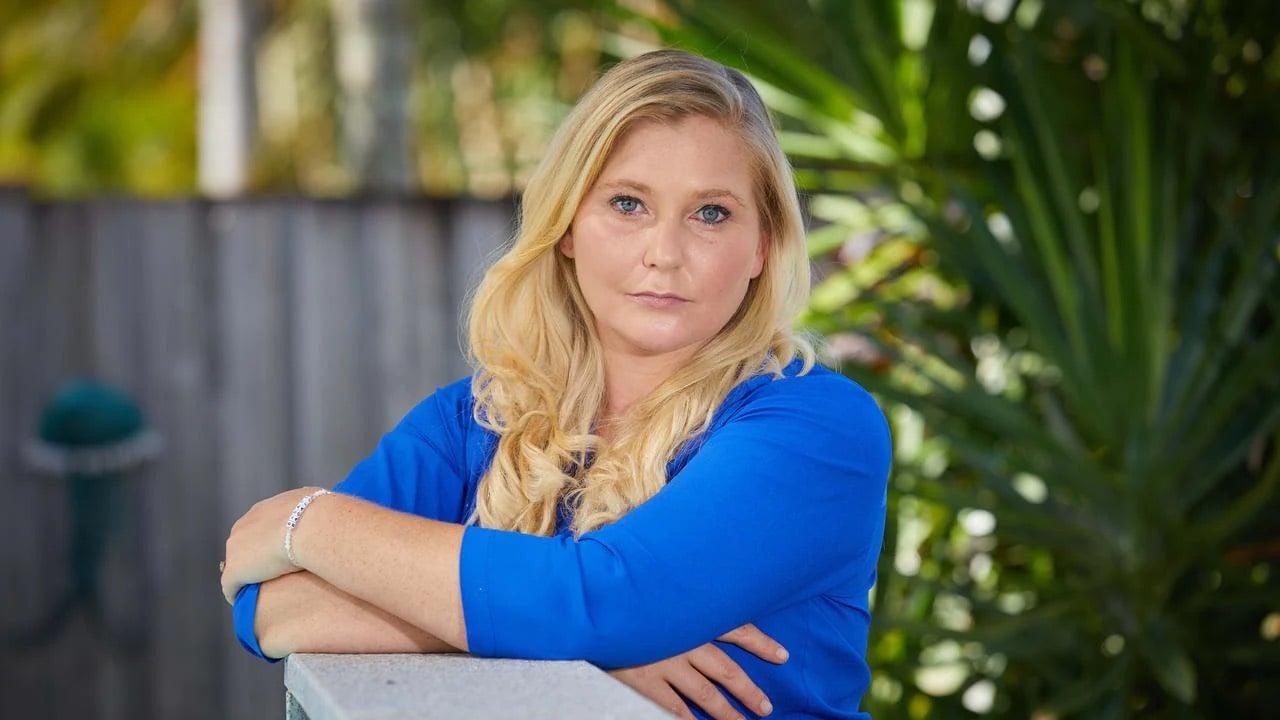 Although the agreement contained no formal admission of liability from Andrew or an apology, it said he now accepted Miss Roberts was a ‘victim of abuse’ and regretted his association with Epstein. This disgraced financier trafficked countless young girls.

These “countless young girls” included a Florida victim of Jeffrey Epstein, who was sexually abused up to three times a week for years. She previously testified that Ghislaine Maxwell routinely called her to schedule “massages” and even invited the girl to the financier’s private island.

Another victim was “Carolyn,” who’s Minor Victim-4 in the criminal case against Maxwell, said Epstein molested her more than 100 times between 2001 &  2004. 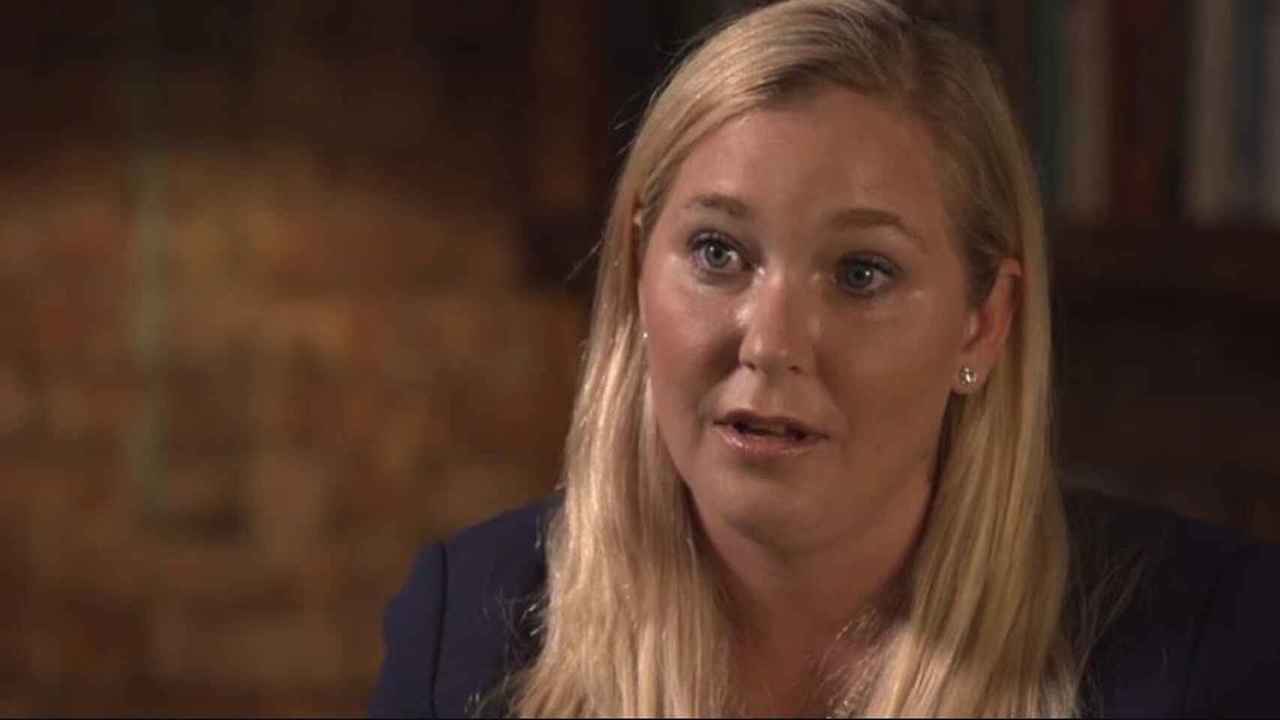 Considering the amount of suffering & trauma these underage teenage girls endured during vulnerable adolescence at the hands of Epstein & Maxwell is unimaginable. If Prince Andrew was involved in the horrors of child sex trafficking, a monetary settlement (no matter how big) seems like a small & flimsy feat.

Earlier in the case, he had allowed his lawyers to accuse Ms. Giuffre of initiating a “baseless lawsuit . . . to achieve another payday at his expense.” Now he considers Guiffre a victim and praises her for her bravery.