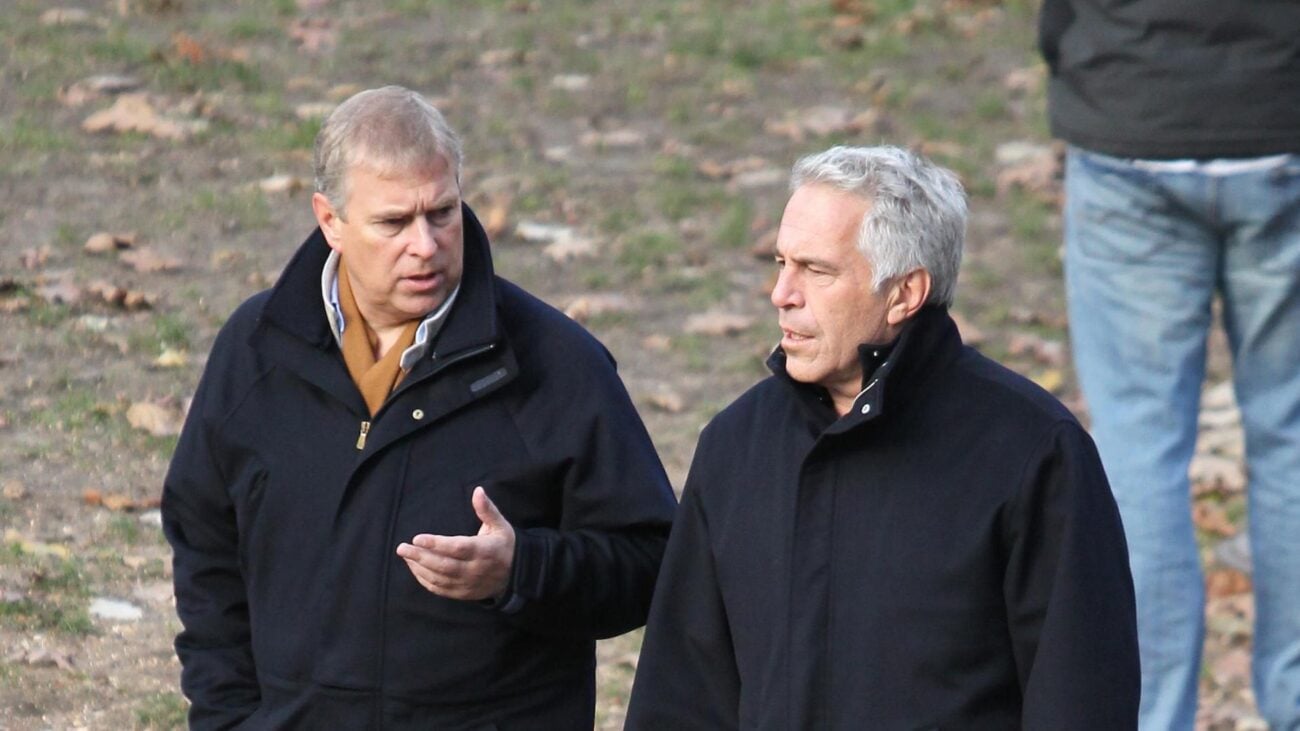 Tell us who your friends are and we’ll tell you who you are. If Jeffrey Epstein was a sexual predator where does that leave Prince Andrew? Maybe that’s the reason why the Prince hardly denies being friends with Epstein, and claimes instead, to know him through his girlfriend Ghislaine, as her “plus one”. There are memorable bonds in history, Prince Andrew & Jeff Epstein’s, definitely was, in a bad way.

Would you offer your mansion to someone you can’t call a friend? Or host a party for them? Every time it gets harder to understand Prince Andrew’s version of the story, and we’re not talking about his stutters or the way he rambles topics. But it’s hard to believe that all the details these two had with each other weren’t the product of a friendship.

Can you be that close to someone and not call them a friend? Remember that not all friendships are based on love, a lot of them have to do with common interests. Yet, what happens when those interests are illegal? Like maybe, trafficking underaged women to private islands. It looks like Prince Andrew & Jeff Epstein were nothing less than literal partners in crime. But how did they meet? 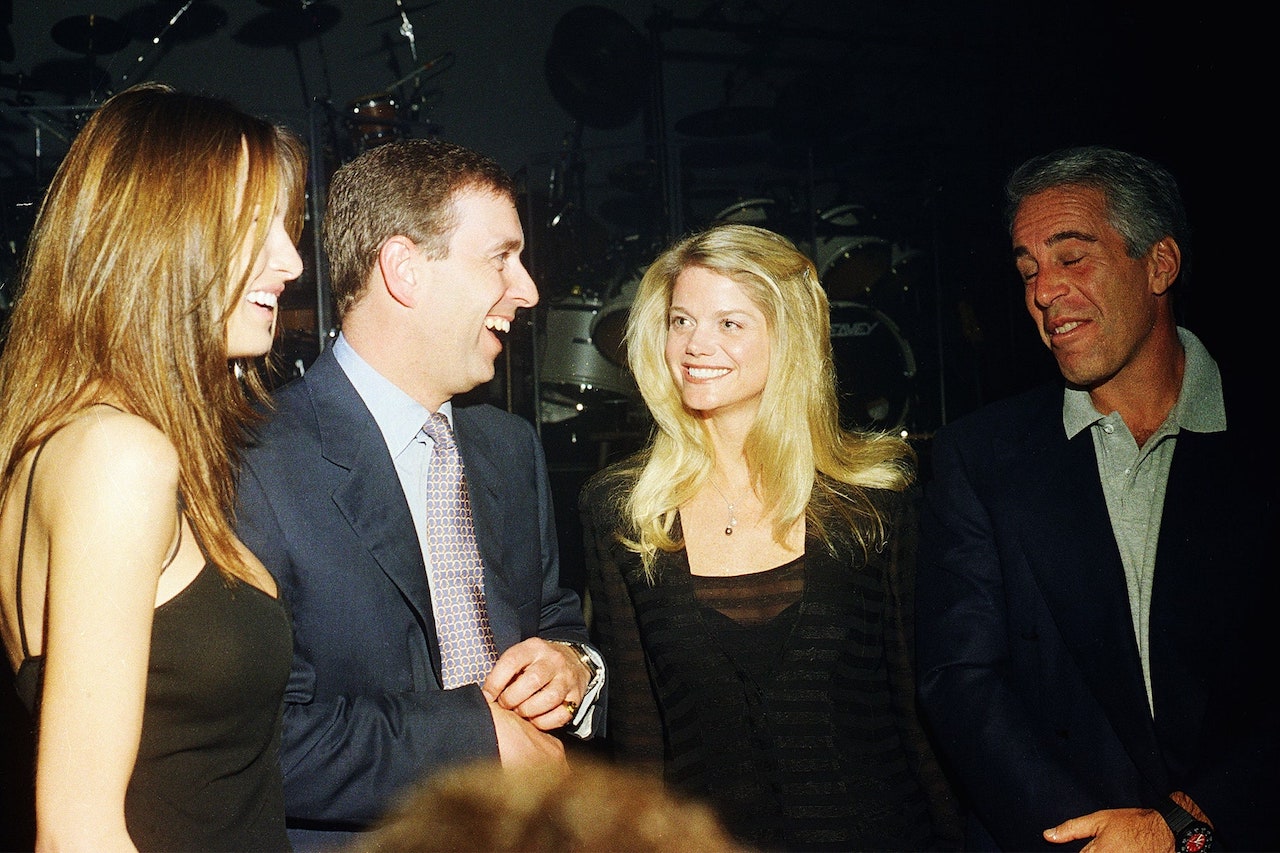 How did the prince and Epstein meet?

Prince Andrew claims to have known Epstein through his girlfriend Ghislaine Maxwell, a French-British ex-socialite who’s also a criminal. Prison isn’t a precisely noble scenario, however, Ghislaine isn’t the only one who’s lost status after Epstein. Prince Andrew was retired from his military titles this year.

After Epstein’s suicide, Prince Andrew gave a shocking interview to BBC in 2019 to talk about his relationship with Jeff Epstein. The first question as the interview starts is how did they meet. Prince Andrew responded: “through his girlfriend back in 1999” but he didn’t mention a specific scenario. He only said he knew her since she was at a university in the U.K.

Prince Andrew described meeting Jeff Epstein a maximum of 3 times a year. If he traveled to the U.S. he would call him and Epstein would offer to stay at his mansion, as he offered his private jet to Bill Clinton. “Lolita Express” was the name of Epstein’s private jet where he traveled with young girls, whose pilot testified the presence of Clinton, Prince Andrew, and Donald Trump. 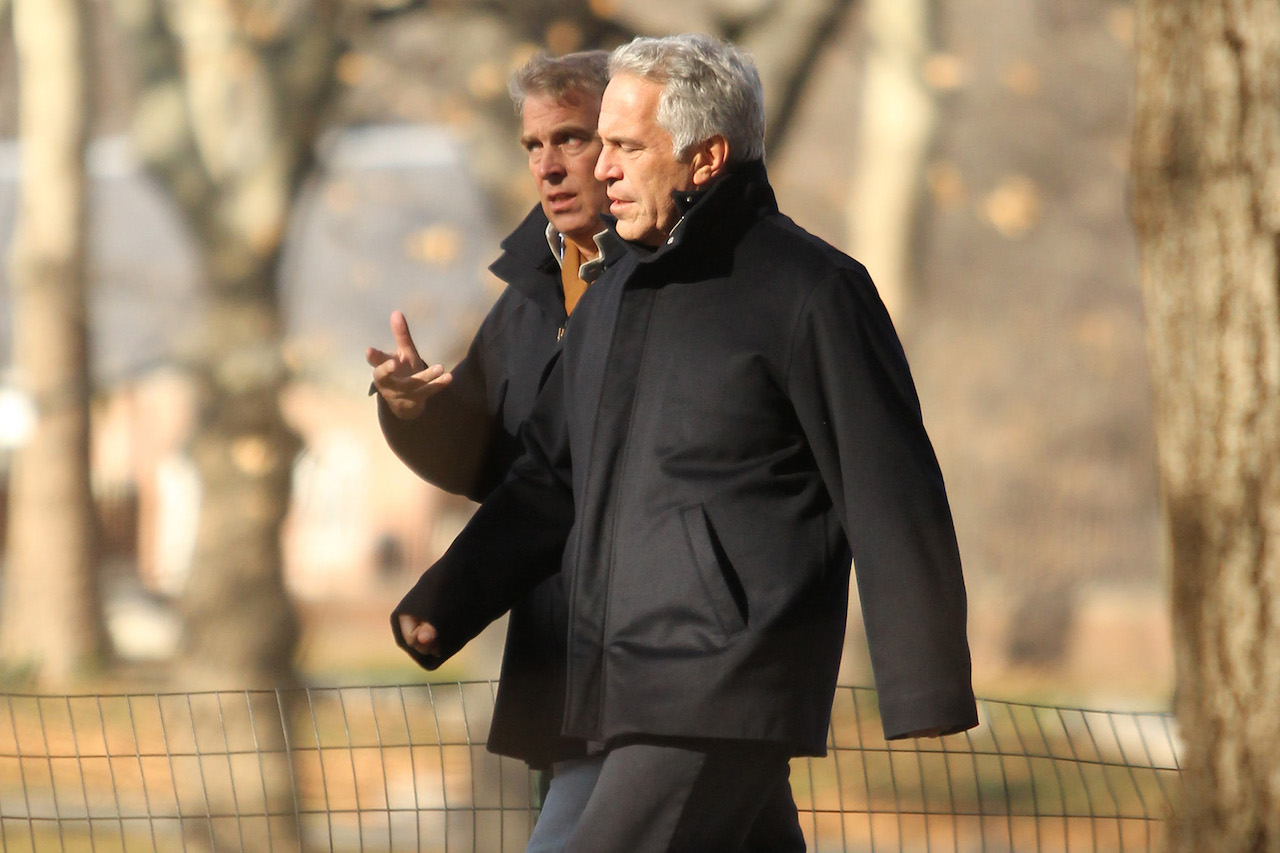 Jeffrey Epstein wasn’t always known as the sexual predator who transported underage women on his private jet. Back in the 90s, he was an alluring magnate. Prince Andrew says Epstein’s appeal was his ability to bring “extraordinary people together” such as ONU delegates, socialites, academics, and politicians.

Epstein used to host big parties with several public figures, the situation with these affairs wasn’t the figures who attended them, but the crimes that were committed. Even if Prince Andrew never sexually abused anyone, keeping silent makes you an accomplice. The prince frequently hides under his royalty to declare that Epstein behaved differently when he was around. But, how can you not notice sex trafficking?

Virginia Roberts Guiffre, who’s one of Estein’s most known victims, has settled a civil sex abuse lawsuit against Prince Andrew as she did with Epstein. Guiffre declares that the by-then Duke of York knew she was underage in the U.S. The prince describes Jeff as a generous man, but it looks like planes & properties weren’t the only things he shared.

What do you think about the prince’s relationship with Epstein? Tell us in the comments below!