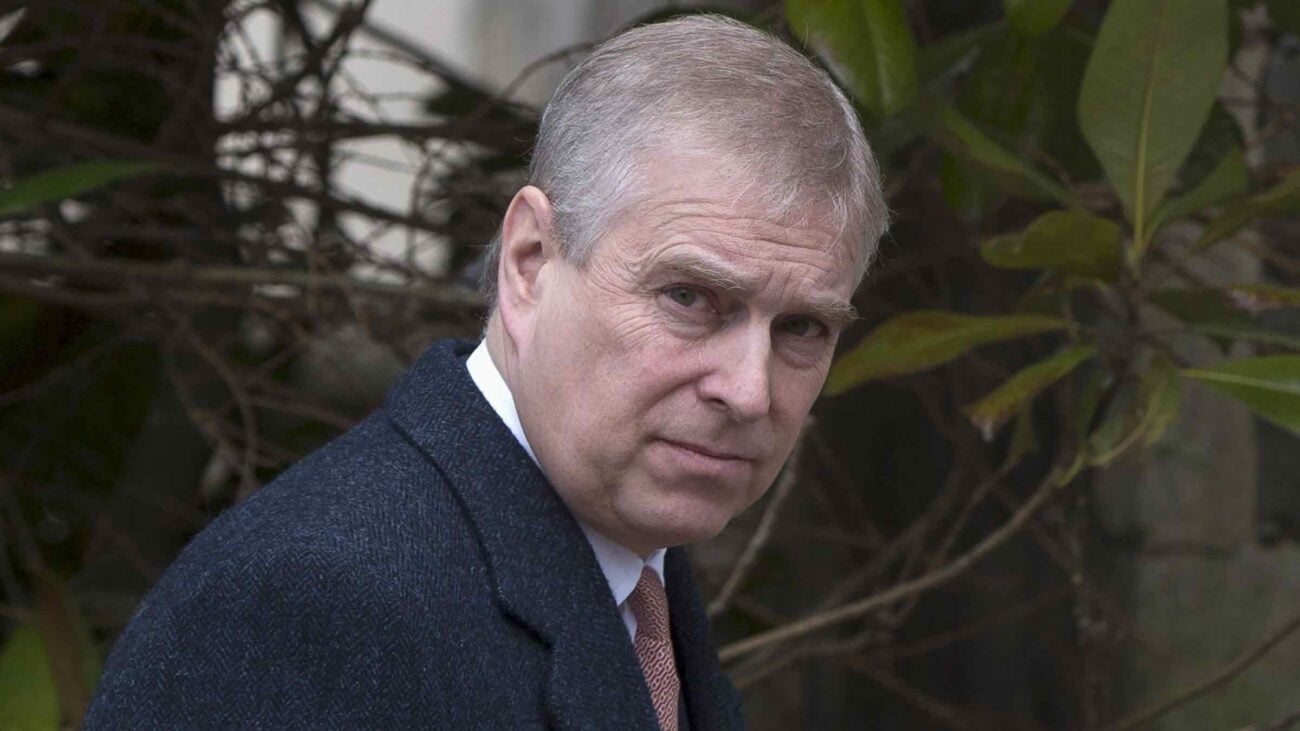 After Jeffrey Epstein’s suicide in 2019, Prince Andrew gave a botched interview to BBC directed by journalist Emily Maitlis. The main topics were related to Virginia Roberts Guiffre’s allegations and the prince’s relationship with Epstein. Guiffre was Epstein’s “masseuse” and traveled to many parties with him, she alleges being coerced to have sex with several men, among them, Prince Andrew.

But Jeffrey Epstein & Prince Andrew aren’t the only public figures who knew her, there are also pictures of Bill Clinton receiving a massage from her. However, Maitlis’s interview is now more relevant than ever, due to Prince Andrew’s recent allegations and the retirement of his military titles.

This interview was shocking due to the prince’s discursive speech and body language. He was pointed to remember things in a suspiciously specific way and stuttered during the whole conversation. Several analyses of the interview have been done, and all of them point out that Prince Andrew is certainly lying. 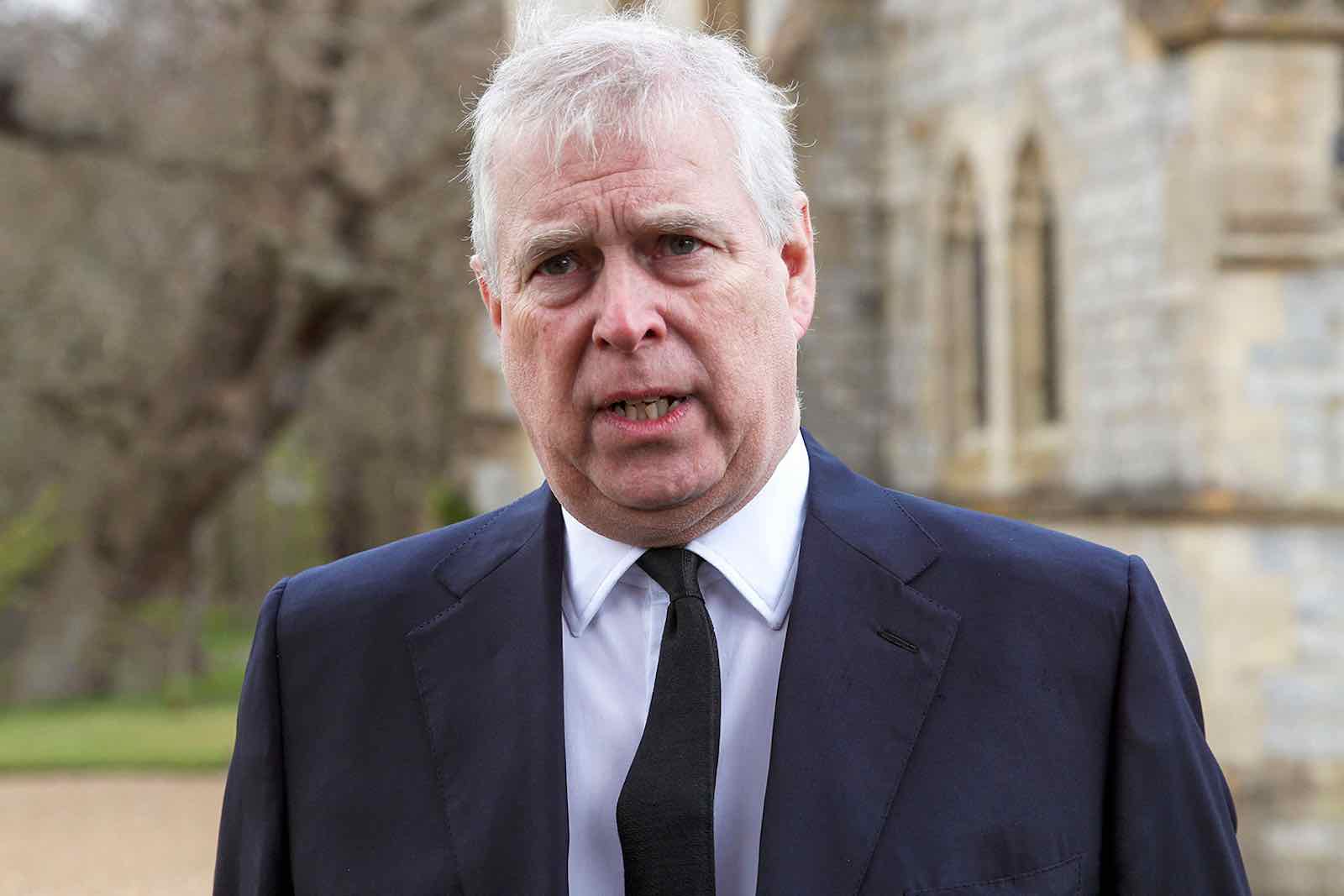 Was he being polite, dumb, or lying?

During the whole interview, Prince Andrew never referred to Jeffry Epstein’s crimes, and didn’t call him a sexual offender under the excuse of “being polite”. However, nothing shows less education than dishonesty, and there’s not a big difference between lying & saying a half-truth (it looks like he’s doing both).

The prince also used his then royal position, to excuse himself for “not knowing”  what was going on. Emily Maitlis said Guiffre’s lawyers had outsourced that it was impossible to share time with Epstein without knowing something was weird. But according to Prince Andrew when you are a royal, people behave in a very different way when you’re around.

Supposing that Prince Andrew never sexually abused Virginia Roberts, he did act in a suspicious way regarding Epstein and several decisions seem shady and unlogical. Starting with the fact that he stood at Epstein’s NYC mansion in 2010 when he went out of jail, as Maitlis pointed out, he stood at a sex offender ex-convict’s house. 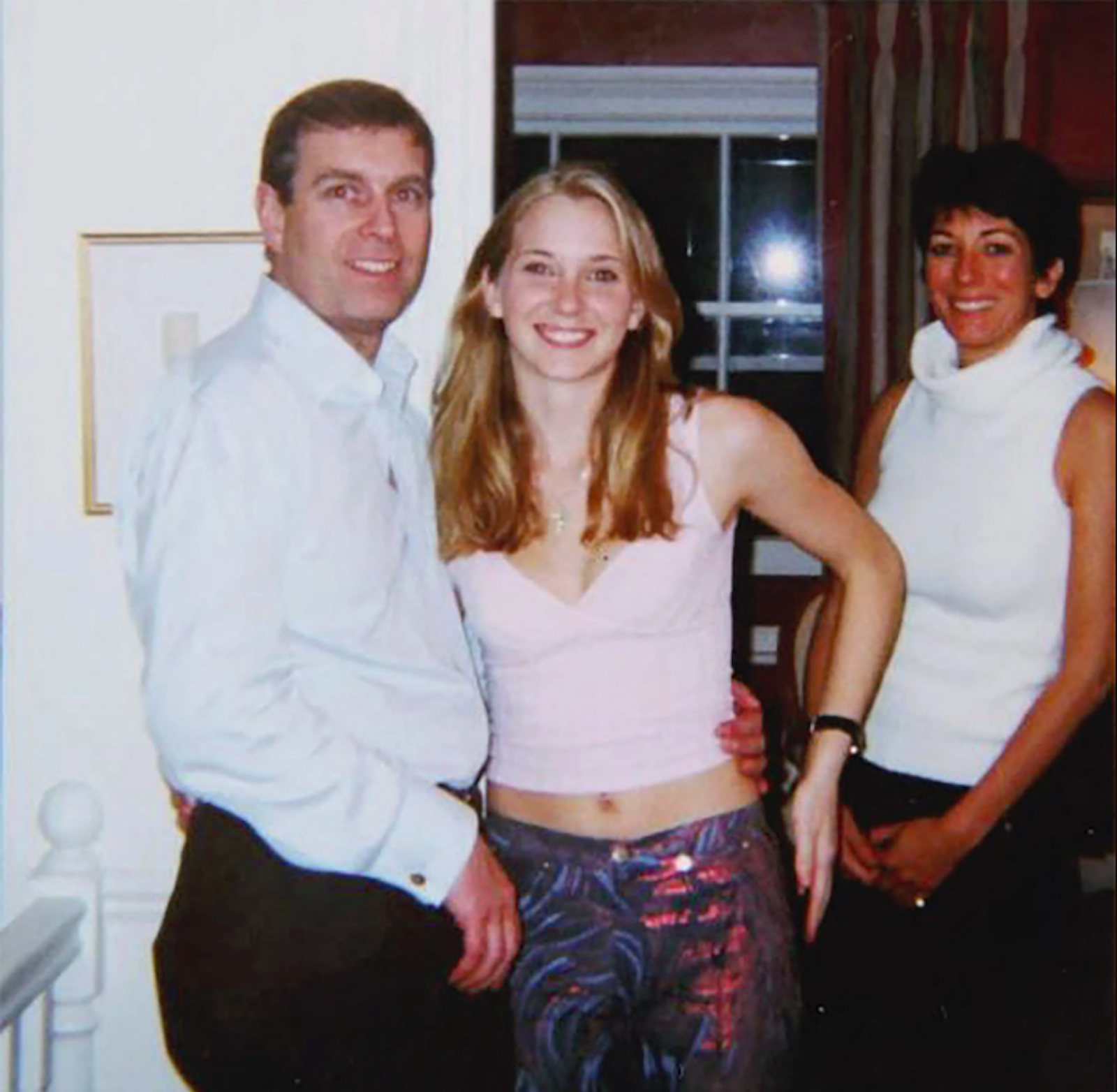 Prince Andrew showed himself confused about the party fame that hangs on his name when there are wild images that prove it. The shocking situation about this interview is the nerve of denying things that are supported in images, and the lack of logic behind many arguments. These, combined with the constant stuttering & rambling, make us think he’s lying.

He eventually got asked about the photo where he is hugging Virginia Roberts Guiffre by the waist, and he accepted it was him but couldn’t recognize the picture. He also rambled unnecessarily about what he was wearing in the picture and the way he likes to dress when he travels overseas.“I have no recollection of ever meeting this lady” was his final comment to the question.

A big part of the interview was directed to the encounter he had with Epstein at a park in 2010 which is proven with images. The prince explained that a face-to-face encounter was needed to show leadership as he went to end the friendship. But staying four days at your ex-convict “friend’s” home and hosting his release party is a weird way of ending a friendship. 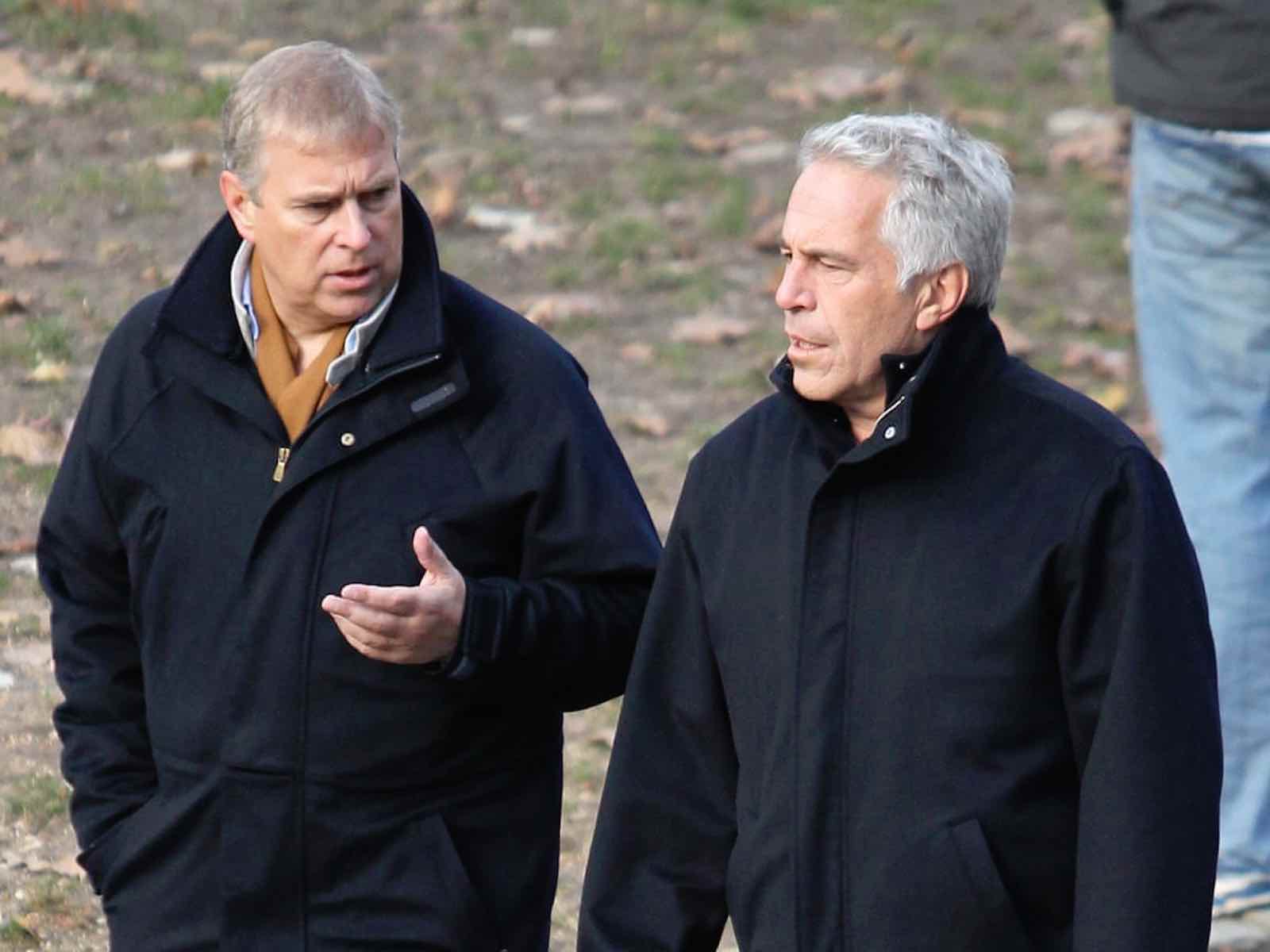 There are more weird things about that image, starting on how it was taken if they both had security following them. Theories are saying that Epstein ordered that photo to be taken, was it a way to protect himself by compromising Prince Andrew? Does the prince know things that might compromise him? 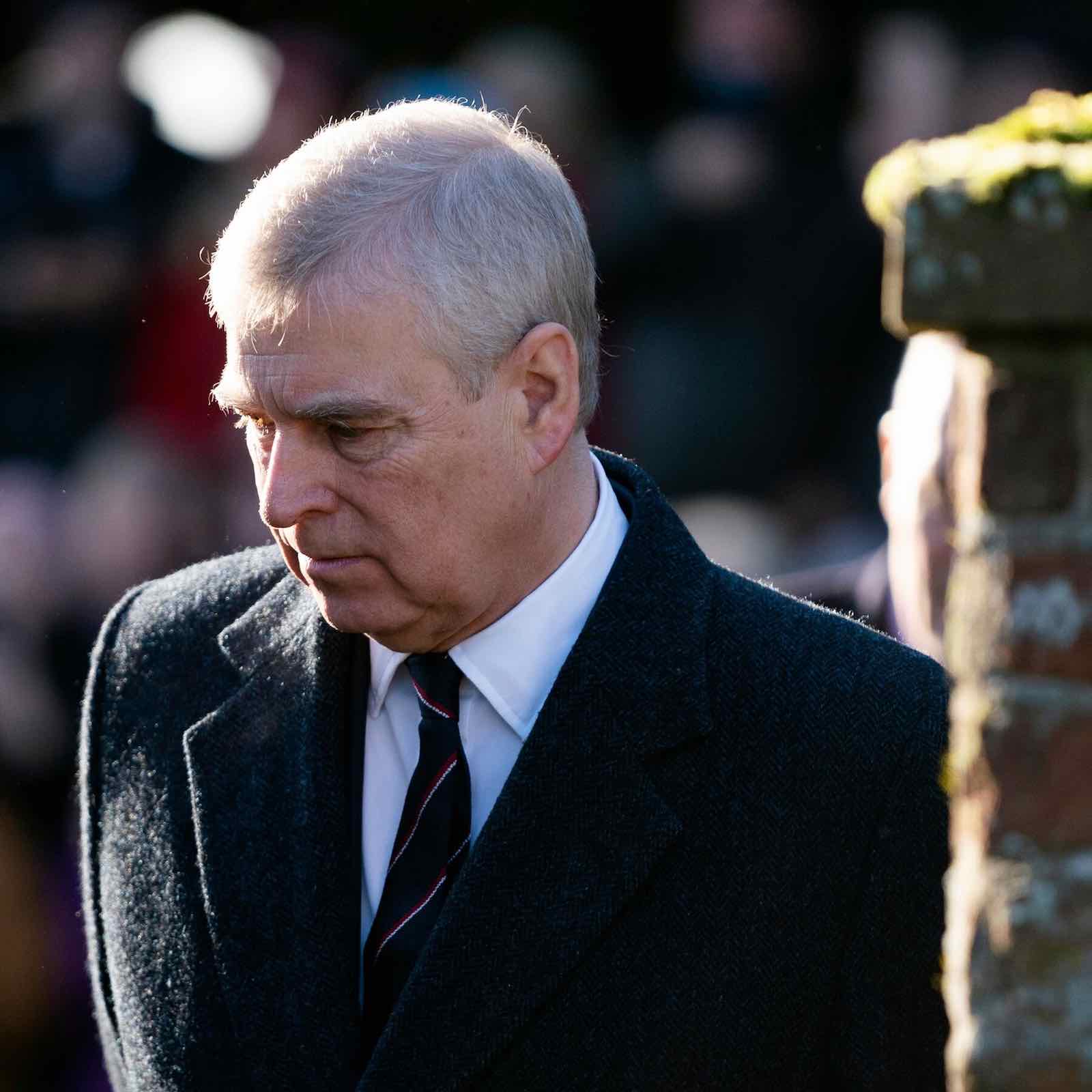 Prince Andrew was asked if he regretted his friendship with Epstein. He responded that he was never really a friend of his but to Ghislaine Maxwell (also charged with sex trafficking). According to the prince, being related to Epstein brought “serious beneficial outcomes” (as if he needed them). Little did Prince Andrew know that a few years later that friendship would cost him a military title.

Why would you stay for a single day in a sex offender’s home? This question has even more sense when the prince denies having a close friendship with Epstein. Why would someone offer their mansions just like that, and why would the prince, with the possibility of staying elsewhere, choose to stay with a criminal?

If they weren’t close it wasn’t necessary to formally break the friendship, after what happened it would be completely comprehensible for people to ward off. What’s the true reason why he went to Epstein’s as soon as he was released? Ending the friendship was certainly not the case.

Do you think Prince Andrew is lying in this interview? Tell us in the comments below!