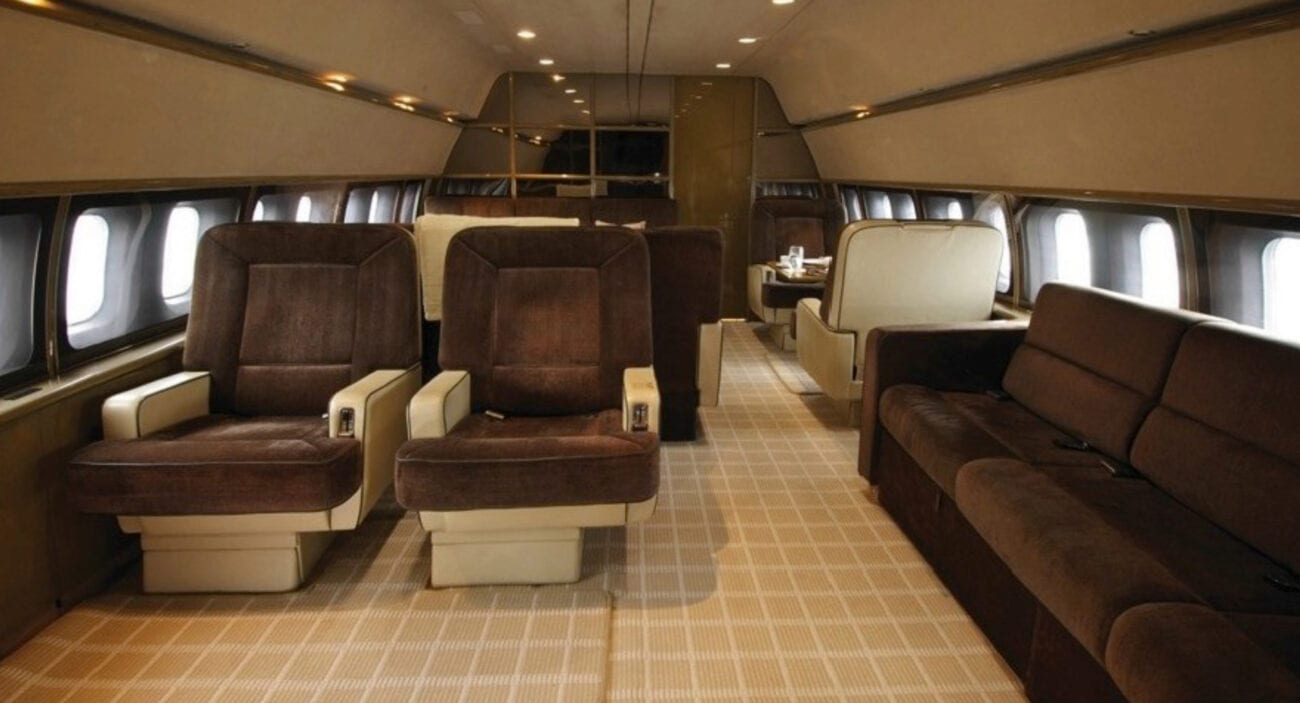 These pictures prove just how creepy the ‘Lolita Express’ is

Have you ever wondered what happened to Jeffrey Epstein’s infamous airplane The Lolita Express? The Boeing 727, constructed in 1969, was a luxurious airliner that once ferried rich & powerful people like former U.S. president Bill Clinton, Prince Andrew, Duke of York, and actor Kevin Spacey to all parts of the globe.

It also had a more nefarious use. Federal prosecutors say that Jeffrey Epstein used The Lolita Express to traffick women & underage girls to his residences in Palm Beach, Manhattan, New Mexico, and his infamous island, Little St. James. There, his victims say he would sexually assault them and hold them against their will.

The Lolita Express touched down for the last time in 2016 and has sat in storage in Georgia since then. The Daily Mail, who got an inside look at the plane, reported that much like Jeffrey Epstein’s legacy, The Lolita Express is in disgraceful disrepair. 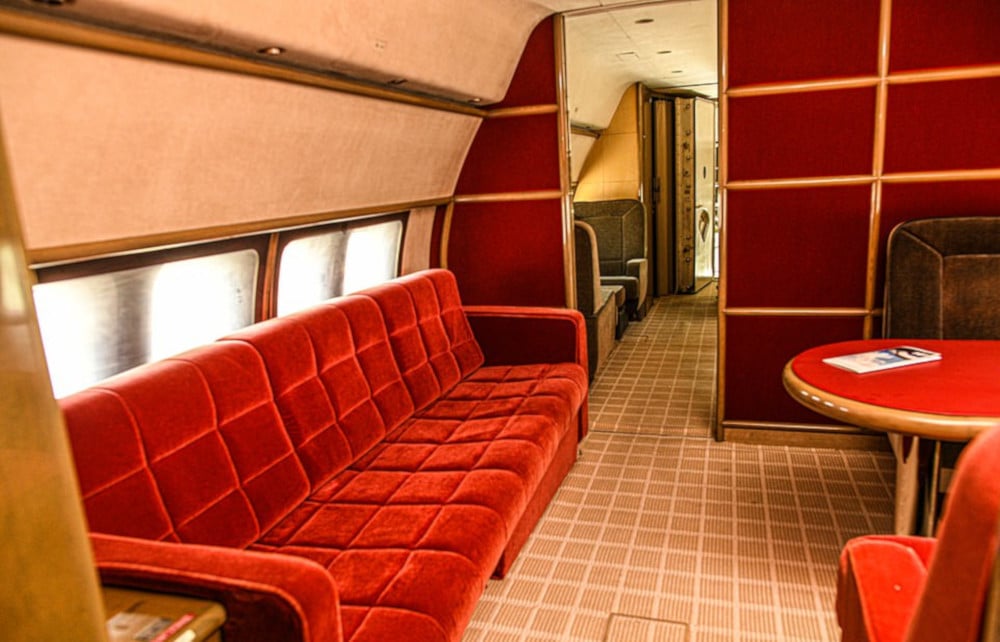 The Lolita Express was once a luxury, private jet. Jeffrey Epstein purchased it before the U.S. Dept. of Justice’s official estimation in 2016 that he was assaulting girls from 2002 through 2005. Since then, more assault allegations have come to light, including accusations dating back to the 1970s.

The Lolita Express was part of Jeffrey Epstein’s fleet of planes that were once worth $80 million. The Sun reported that the detailed sales prospectus billed it as “tailored to enhance the experience during long-range travel.” The Lolita Express could seat up to 29 passengers and included queen-size beds and other luxury amenities.

The luxury amenities included a padded floor so Epstein could have sex at over 10,000 feet in the air. A couple of Epstein’s survivors described seeing the padded floors in a Vanity Fair interview. “I was so stupid and naïve—Why are padded floors cool? I was too young to get it,” one of the girls said. 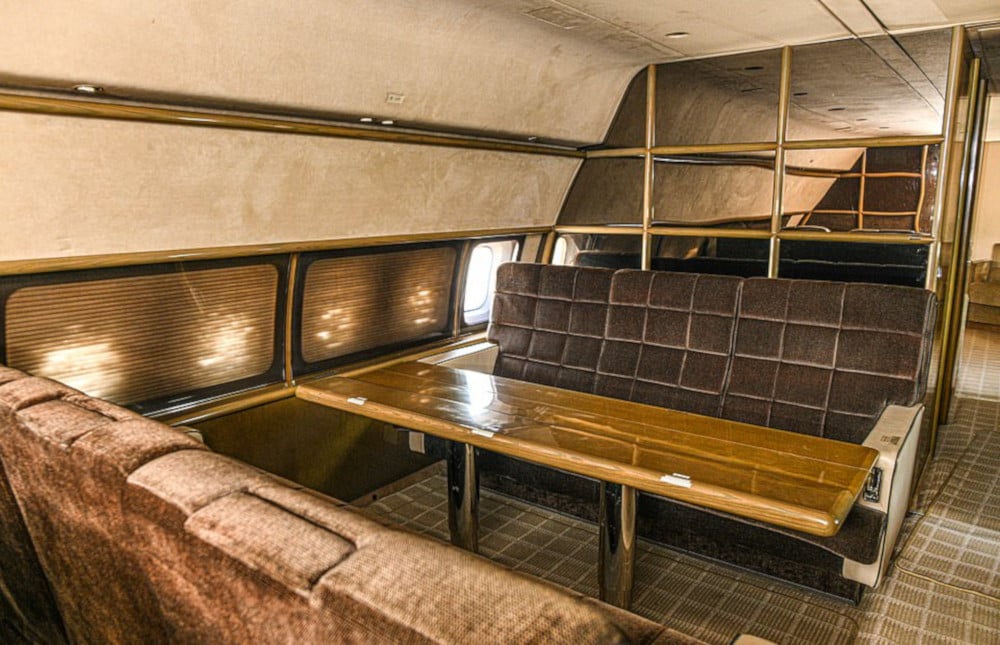 The Daily Mail, who obtained the pictures of Jeffrey Epstein’s defunct jet, said The Lolita Express reportedly got its name from locals near Little St. James, where it was an open secret that Epstein trafficked underage girls. However, The Mail believes the jet may have got its name from tabloids looking for “a lurid headline” instead.

Currently, The Lolita Express is sitting in storage in Georgia, racking up storage fees to the tune of over $11,000. If you think that’s a lot, per The Mail, it pales in comparison to the millions it will take to restore The Lolita Express to its former glory. 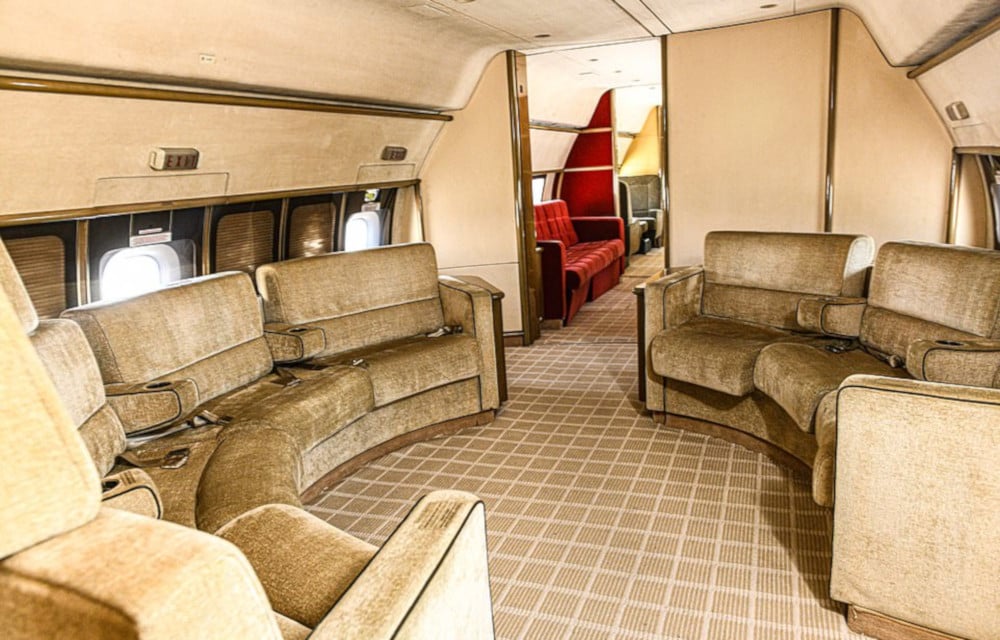 “The paint is chalking because it’s been sitting in the sun for so long. Until it gets to the point where the paint bubbles out you won’t see it, but trust me, there’s a lot of corrosion on that airplane. Internally, in the belly, when you open that up you’re going to find corrosion and other issues as well.” 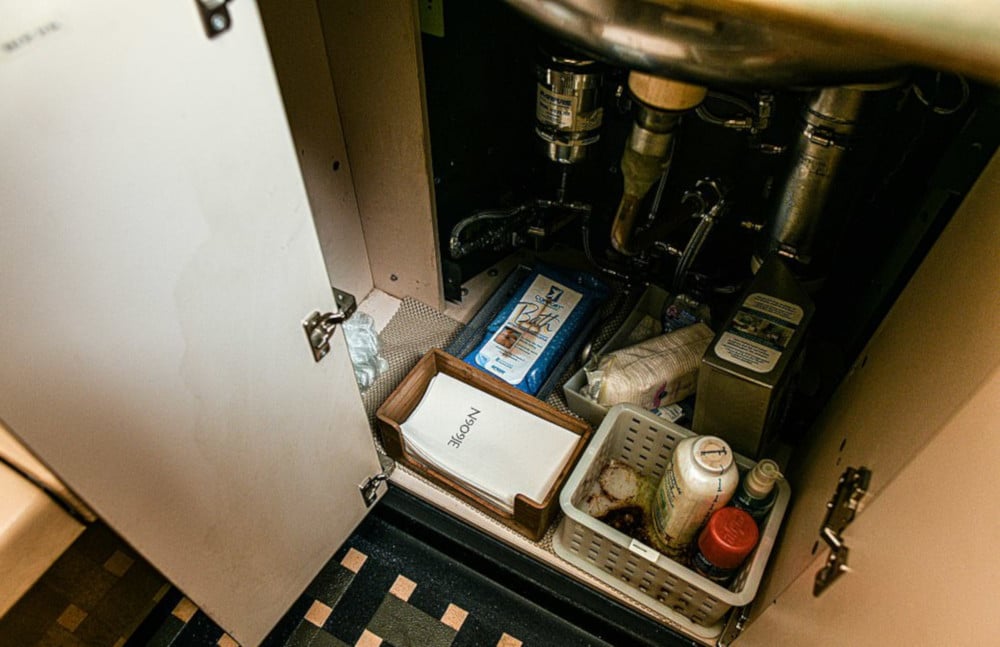 Who owns The Lolita Express?

The Lolita Express is parked on a ramp in a Georgia airport owned by Stambaugh Aviation, a private repair firm. Mark Stambaugh, a partner for the company, initially stored it for free because he believed he’d be repairing it to make it airworthy. When no plans to repair it manifested, Stambaugh started charging for storage.

“As a father of two daughters, I’m not real thrilled with having it here. But I guess an airplane is just an airplane,” Stambaugh said of The Lolita Express’ legacy. 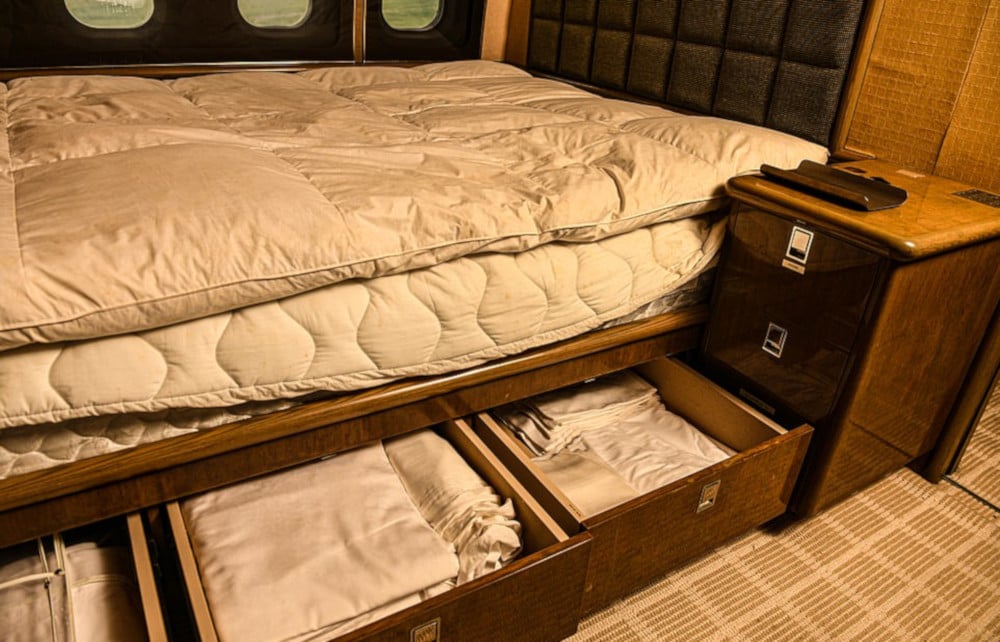 Stambaugh elaborated that he wants The Lolita Express gone due to the costs. “Somebody needs to come and do something with it or it needs to be scrapped because it’s just going to sit here and keep deteriorating.”

The plane reportedly changed hands a lot since Epstein’s arrest & death. According to Stambaugh, the current owner of The Lolita Express is World Aviation Services. When reached for comment, the owner said: “I don’t want to answer questions. I don’t want to get involved.”