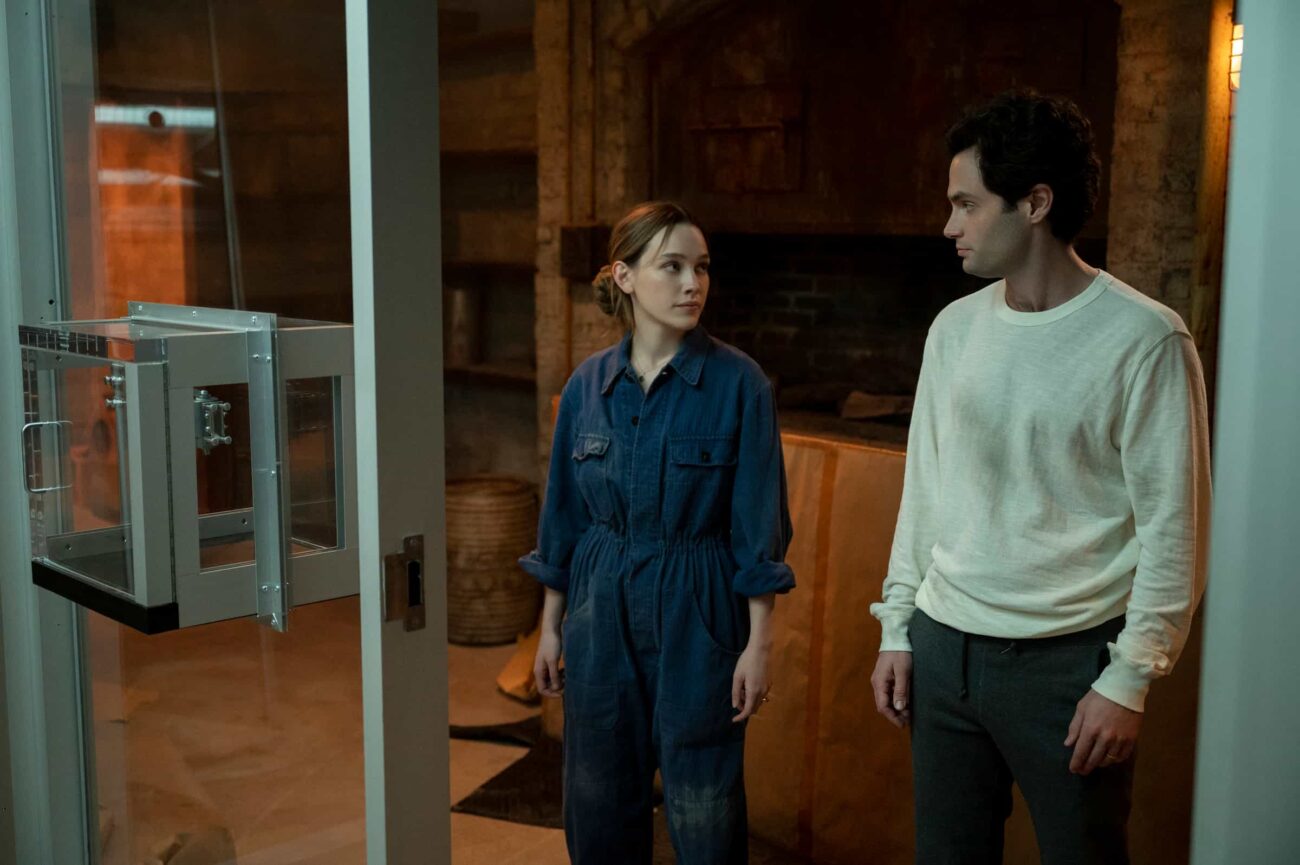 Hello . . . you. Did your dreams come true this month when season 3 of the good ol’ Joe show came to audiences around the world? Of course you did. To be excited for another season of stalking, yearning, and bloodshed isn’t only natural, it’s also perfectly . . . you (okay sorry, we’ll stop now).

Netflix hooked in new fans around the world when You season 1 dropped back in 2018. Audiences became even more obsessed when Netflix brought fans another season in 2019. However, season 2 left many feeling that perhaps the story of Joe Goldberg had come to an end. Lucky for them, however, the folks behind You still had some plans for America’s favorite stalker.

Now that Netflix has gifted folks You season 3, newcomers to the show are wondering if the show’s latest episodes have lived up to the massive hype surrounding the series. Here’s what we think . . . you (sorry, last time). 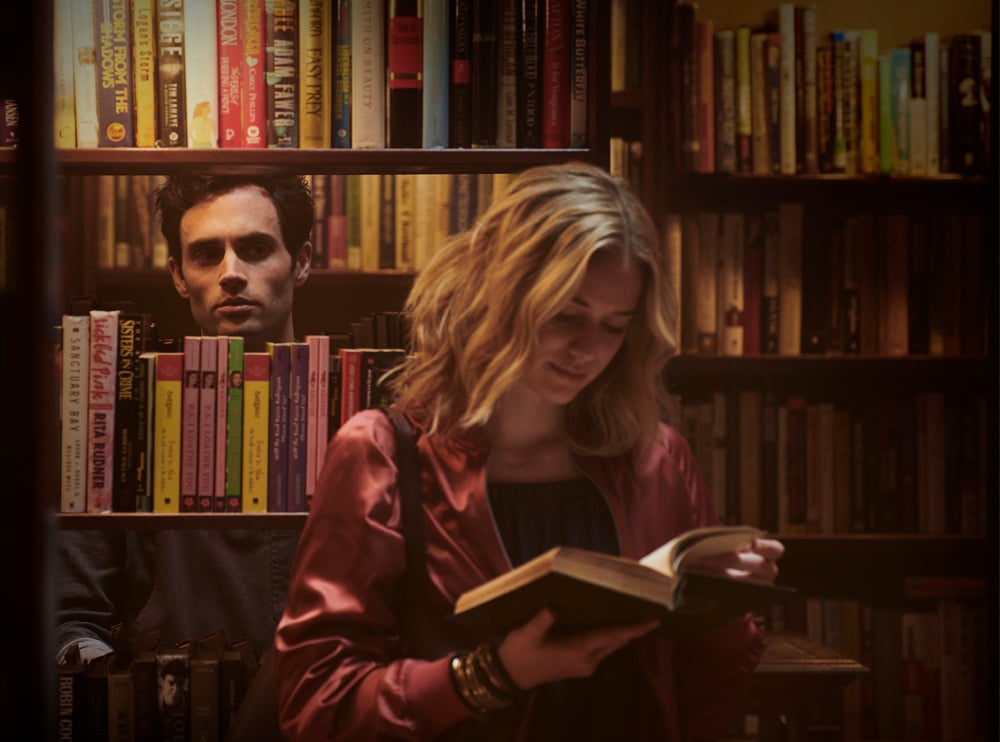 The first season of You sets us up with a story driven by a well-worn antihero with a bit of a twist.

Audiences are used to series like Dexter and even Breaking Bad where the protagonist is homicidal & entrenched in their own web of lies covering up their deadly behavior. You, however, focuses more on Joe Goldberg’s obsession with his victim (Guinevere Beck in season 1), than his urge to kill.

However, audiences soon came to understand one thing leads to another in the world of You, and death follows Joe as long as his obsession is strong enough for him to have to protect the object of his affection. When Netflix gave us You season 2 in 2019, fans were dying to see who could possibly win Joe’s heart once more. 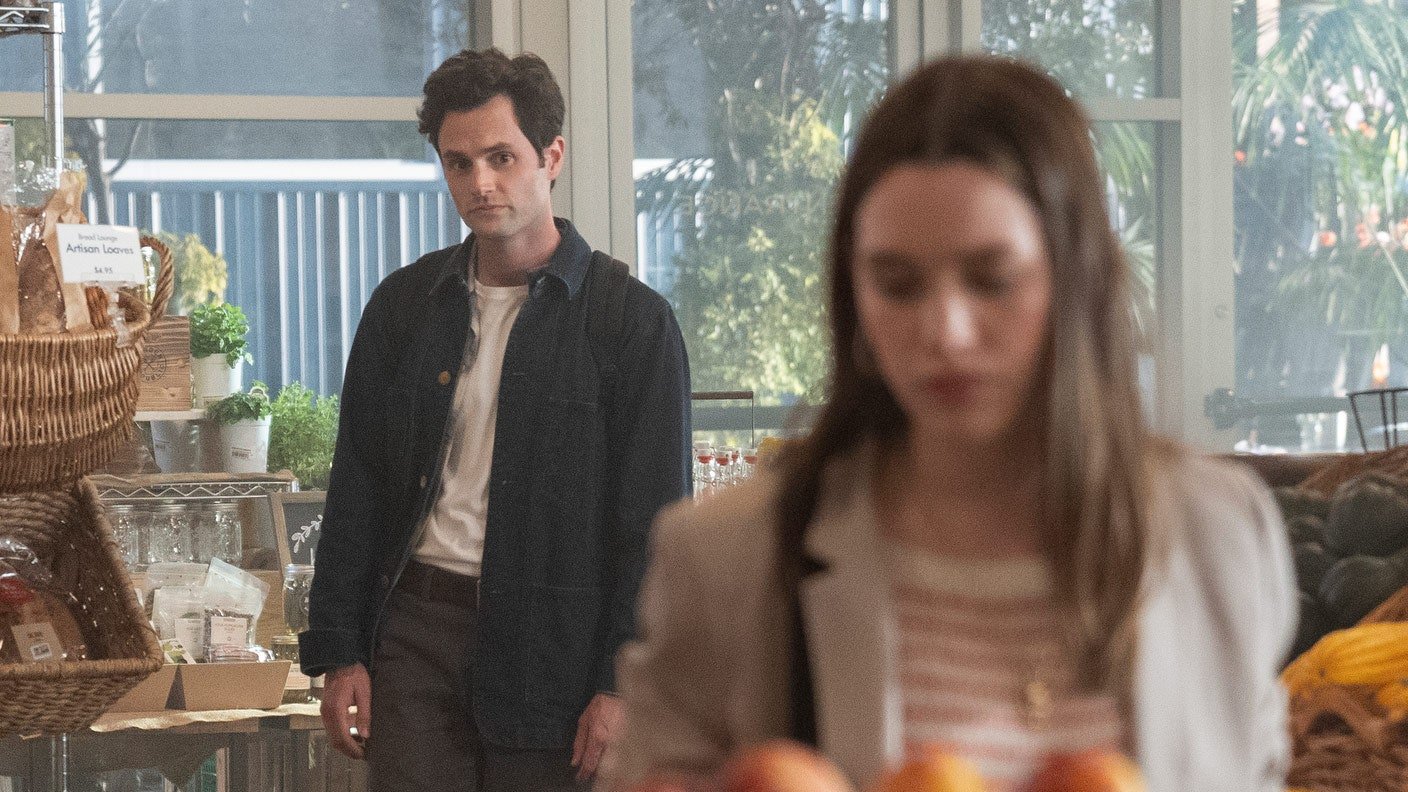 Season 2 gave audiences more of the same, and we loved the people behind You for it. We see Joe in a new city in the show’s second season, but with the same old problems.

We cheer when we see Joe’s stalking cap again, hear his pretentious judgemental inner monologue, and of course, when the true star of the show returns to screen: Joe’s glass cage. However, season 2 seems to end without much future opportunity for Joe’s usual exploits. He ends up married to his latest obsession, Love Quinn, and the two appear to have a boring family life together. So how does season 3 shake things up?

Season 3 of You is, well, different. The first two seasons of You follow the same general formula of Joe sees girl, Joe stalks girl, and sh*t generally hits the fan. Season 3 leads us to believe we’ll be spoon-fed the same story again (which is what we all really want), but we learn by the end of the first episode that this season is going to delve into new territory. 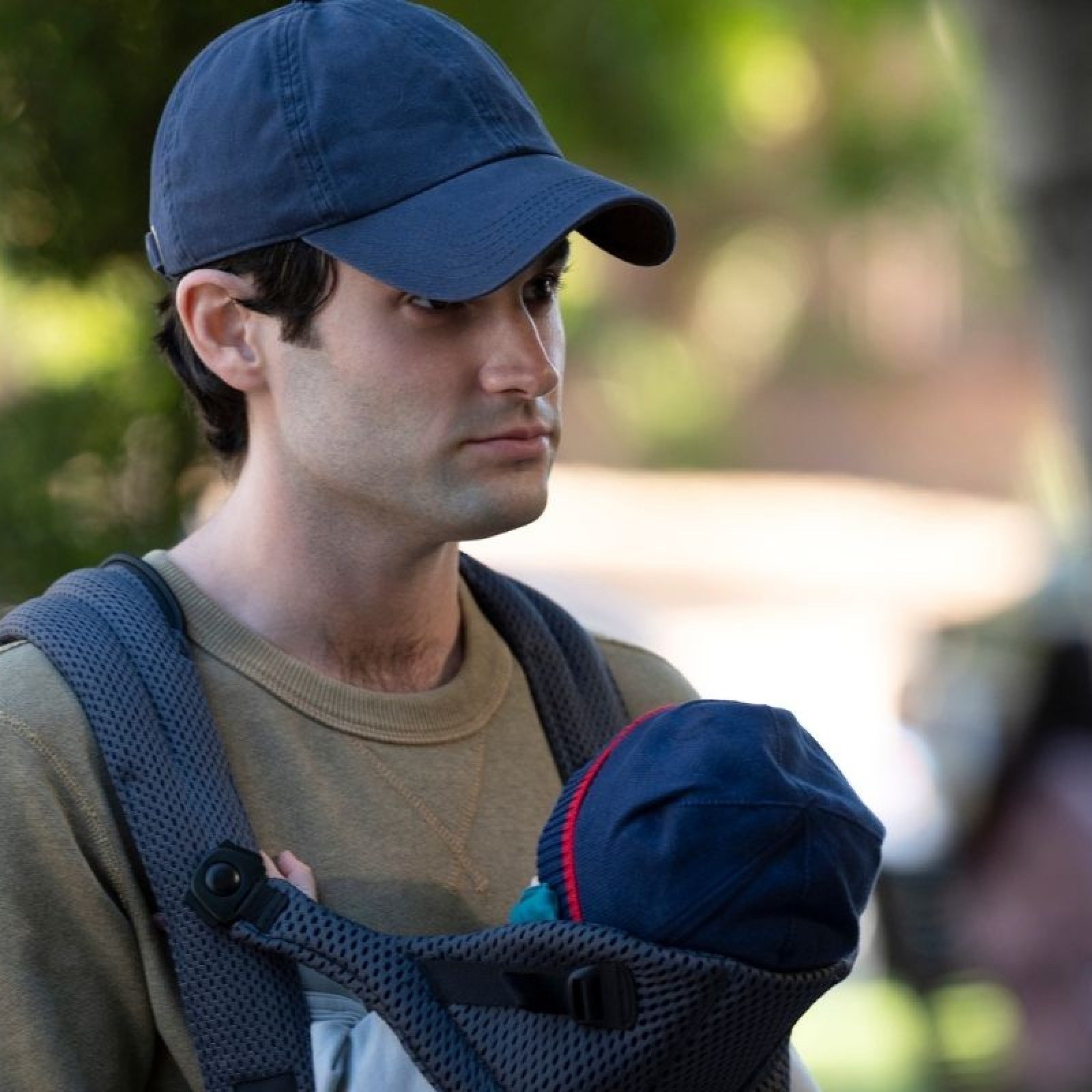 Yes, (spoiler alert), by the end of the first episode of season 3, Joe’s latest obsession is killed by his jealous wife Love.

The first murder of the season sets the tone for the string of episodes, and lets audiences know season 3 is about Love & Joe, not Joe’s next obsession of the year. We don’t know how Joe’s obsession can end without death, and season 3 unpacks Joe & Love’s fading romance and difficult parenthood.

We still get to see Joe do his thing, though, in developing an obsession with his librarian boss Marienne. However, this plotline is slapped together more than halfway through the season. Audiences get to see Joe get info on his new “you”, wear the stalking cap, and kill an ex-boyfriend (yay). You know, classic You stuff.

However, the plotline feels like an afterthought, and the main story of Love & Joe’s deteriorating marriage isn’t exactly what folks sign up for when they throw on the pulp series. Does You season 3 live up to the hype? Well, we can only say the string of episodes is unique, but we’re hopeful for a more typical Joe meets girl story when season 4 rolls around.