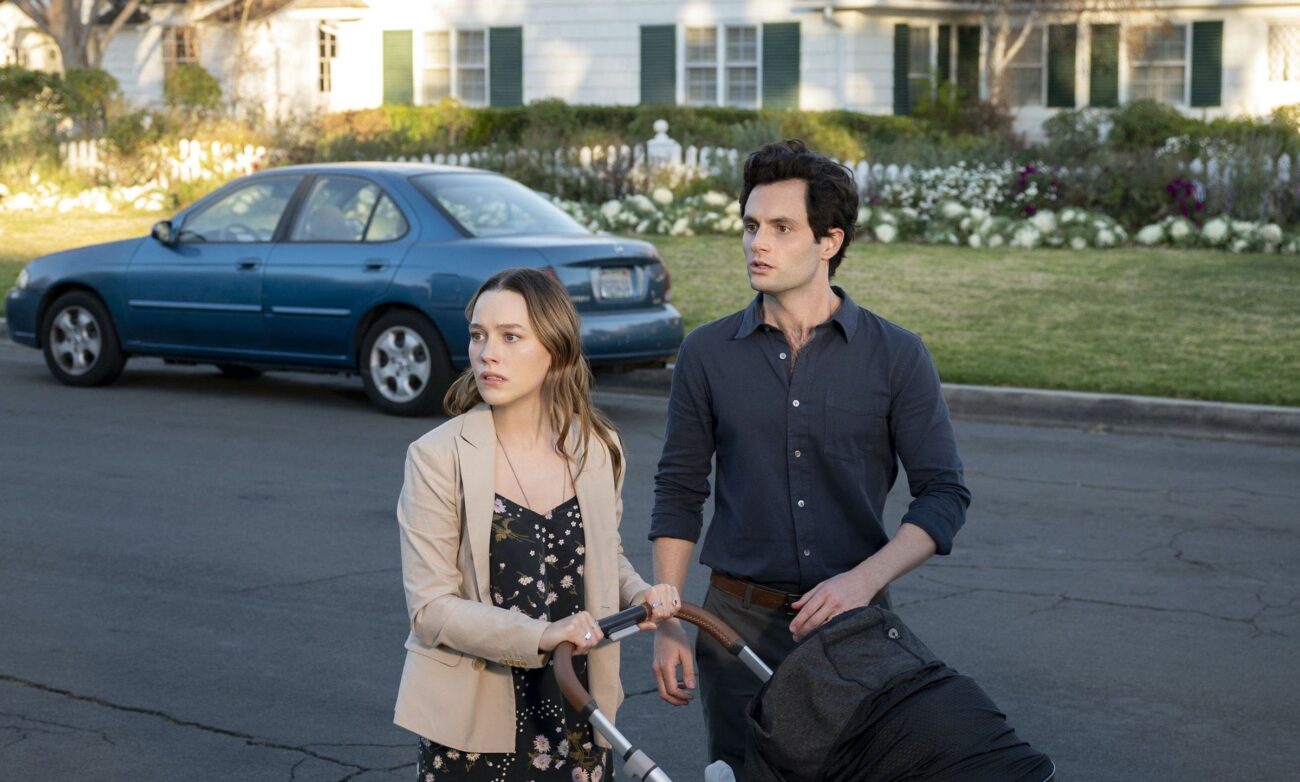 Where did Netflix film ‘You’ season 3?

Fans of Netflix’s hit series You were finally gratified with the release of the long-awaited season 3. For those of you who’ve already finished binging season 3, fear not: Netflix has already announced that You will return for a fourth season at an as-of-yet-undisclosed date. After the big swings taken in season 3, we can’t wait to see where the show will go from here.

Season 3 features Joe & Love as a team in opposition to each other & anyone else who has the misfortune of getting too involved with them. Joe’s attempts to suppress the darker parts of himself in the spirit of being a good father ultimately don’t go very far, and it’s only a matter of time before he’s up to his old game. Neither Joe nor Love can accept a simple life, and inevitably look for their next victims.

If you don’t want spoilers, we suggest you stop here. Season 3 ends with Joe trolling the globe for the next woman whose life he can ruin in the guise of pursuing true love. While each season has managed to shake things up a bit for audiences, it’s pretty much a given that season 4 will feature Joe trying to be good & eventually failing miserably. One thing’s for sure: when season 4 arrives, we’ll be ready for anything. 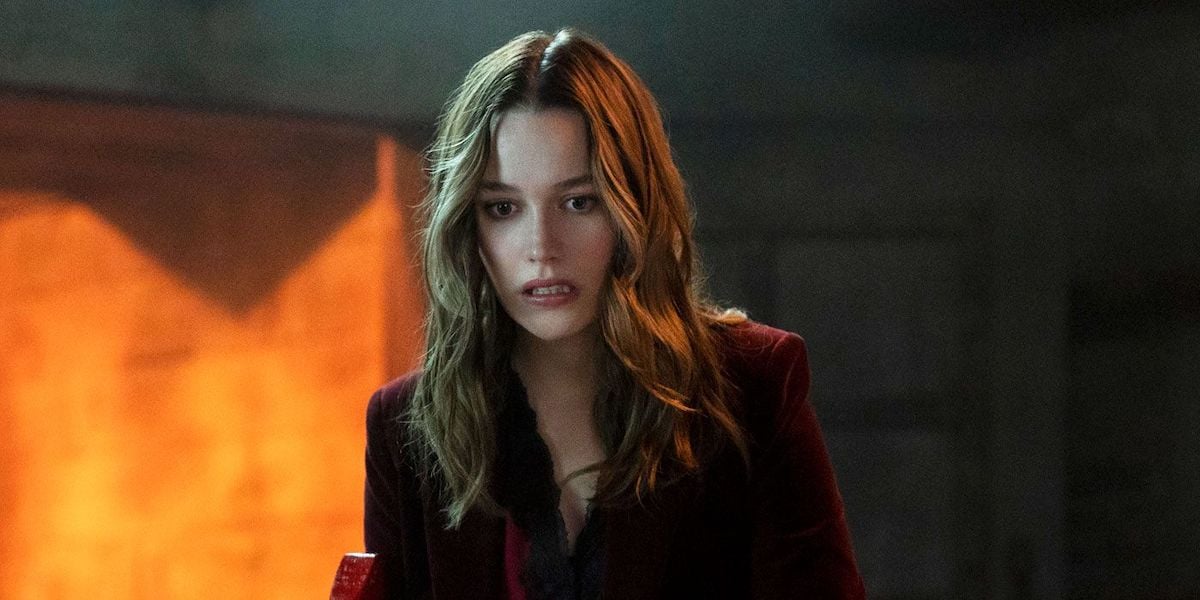 Season 3 saw the return of Penn Badgley as Joe Goldberg, Victoria Pedretti as Love Quinn, and Saffron Burrows as Dottie Quinn. Tati Gabrielle & Michaela McManus portray the new objects of Joe’s obsession. Each season of the show has seen it earn greater recognition from critics & audiences, and season 3 is no exception to that elevation.

Season 3’s setting paints a pretty, idealistic picture of peaceful suburban bliss. Despite the appearance of calm normalcy, serial killers Joe & Love are secretly terrorizing the town of Madre Linda. As critics & fans praise season 3, many are wondering where filming took place, and whether Madre Linda is in fact a real town. Though the town depicted doesn’t exist, the location is a real place.

In reality, Los Angeles serves as the backdrop for Madre Linda. The idea for the fictional neighborhood came from the very real & affluent suburbs that Madre Linda resembles. Filming began in February of 2020, but was halted due to COVID-19 related issues. The cast & crew weren’t able to resume filming safely until November of the same year. 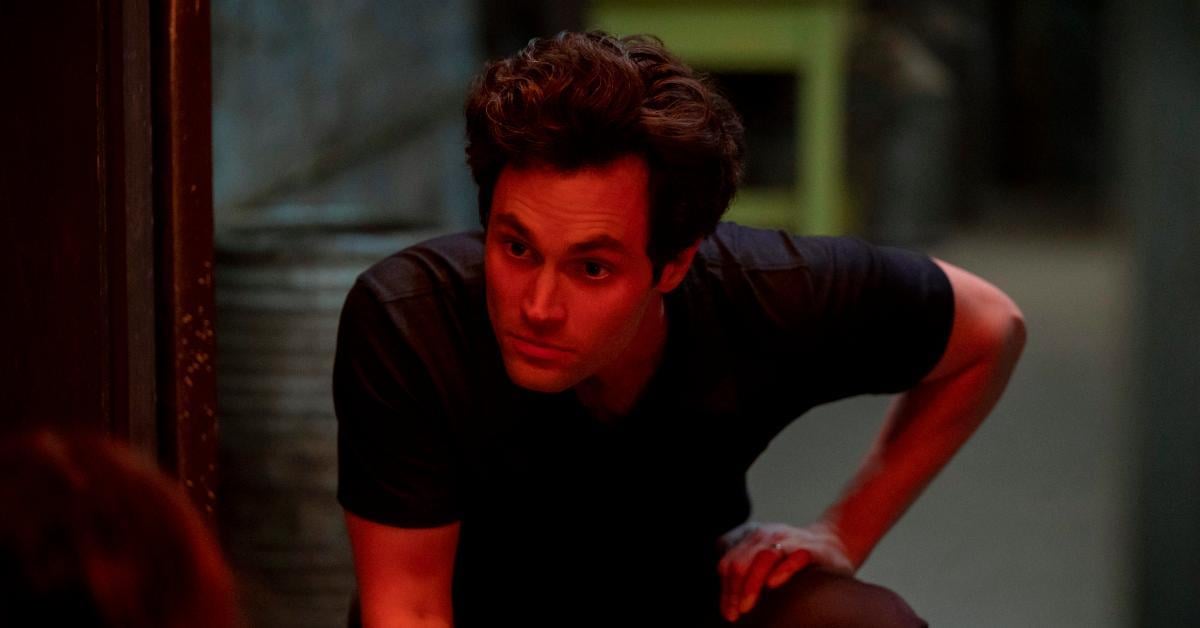 So far, You has taken place in New York City (in season 1), Los Angeles, California (in season 2, after Netflix saved the series from cancellation), and Madre Linda (in season 3). If the ending of season 3 is to be believed, we may catch up with Joe living in hiding in Paris, France next season. This could work as a sort of reset after Joe’s married suburban family life (literally) goes up in flames at the end of season 3.

While we’ll miss Love, season 3 did justice to both her & Joe. Though neither really got what they deserved, the writers did an excellent job with their characterization. On the surface, Joe & Love should be the perfect match. Both are serial killers who believe that they kill in the name of protecting those they love. They are probably the only two people who could know everything about each other & not run away.

However, a healthy partnership just couldn’t have been in the cards for these two (although we would have enjoyed continuing to watch them try). Joe can’t be happy with a woman who he really knows intimately, because then he can’t idealize her into an object of his mommy-issues fantasies. Neither can Love be satisfied with Joe’s efforts to be a good husband & father, because then she can’t fix or save him. 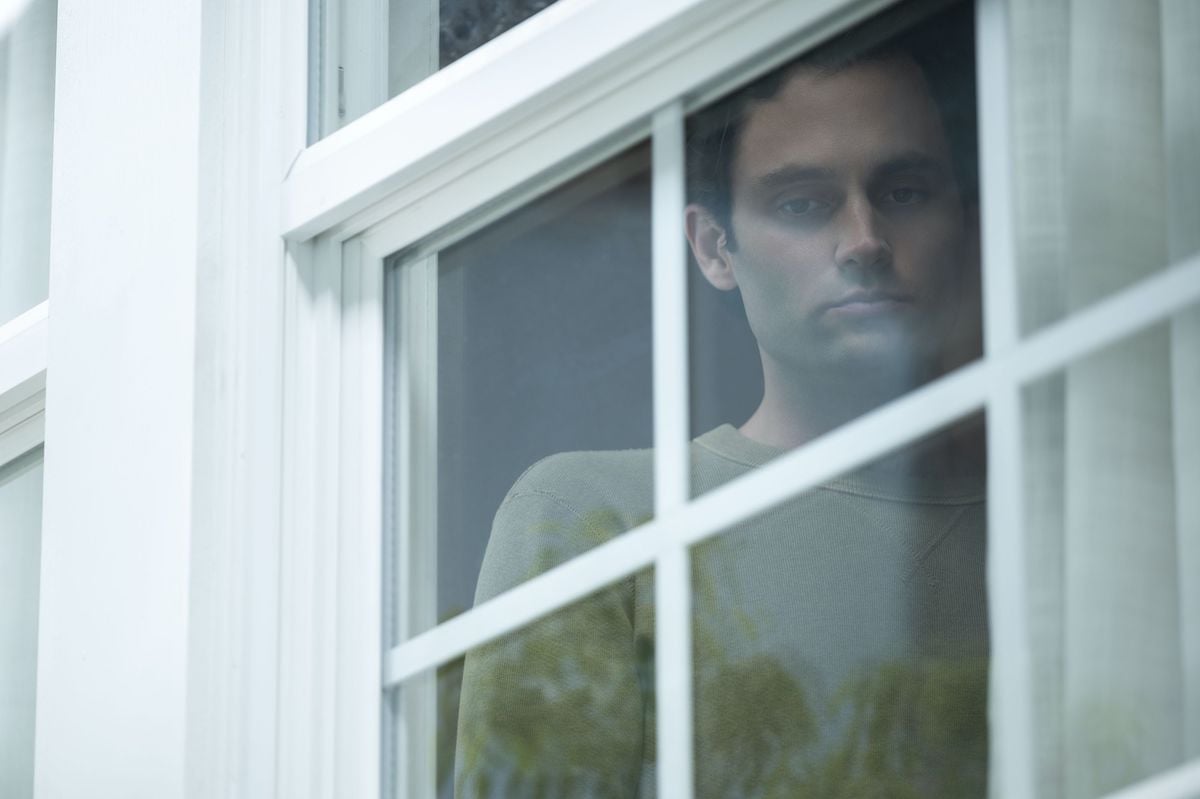 Season 3 ends with Joe as a self-imposed widower. He leaves Henry with a loving couple (which, thank goodness Henry won’t have to grow up with serial killers for his parents). He frames Love for all the crimes they committed while living in Madre Linda, and assumes a new identity in Paris. Paris seems like an intentional choice to reunite with Marianne, who told Joe that’s where she was born.

With that, Joe is back to his old ways: stalking, living under a fake name (we wonder who he has trapped in his glass cage this time), and avoiding any accountability for his crimes. What did you think of season 3? Did you know Madre Linda was a fictional town? Is this Netflix’s best series? Sound off in the comments!