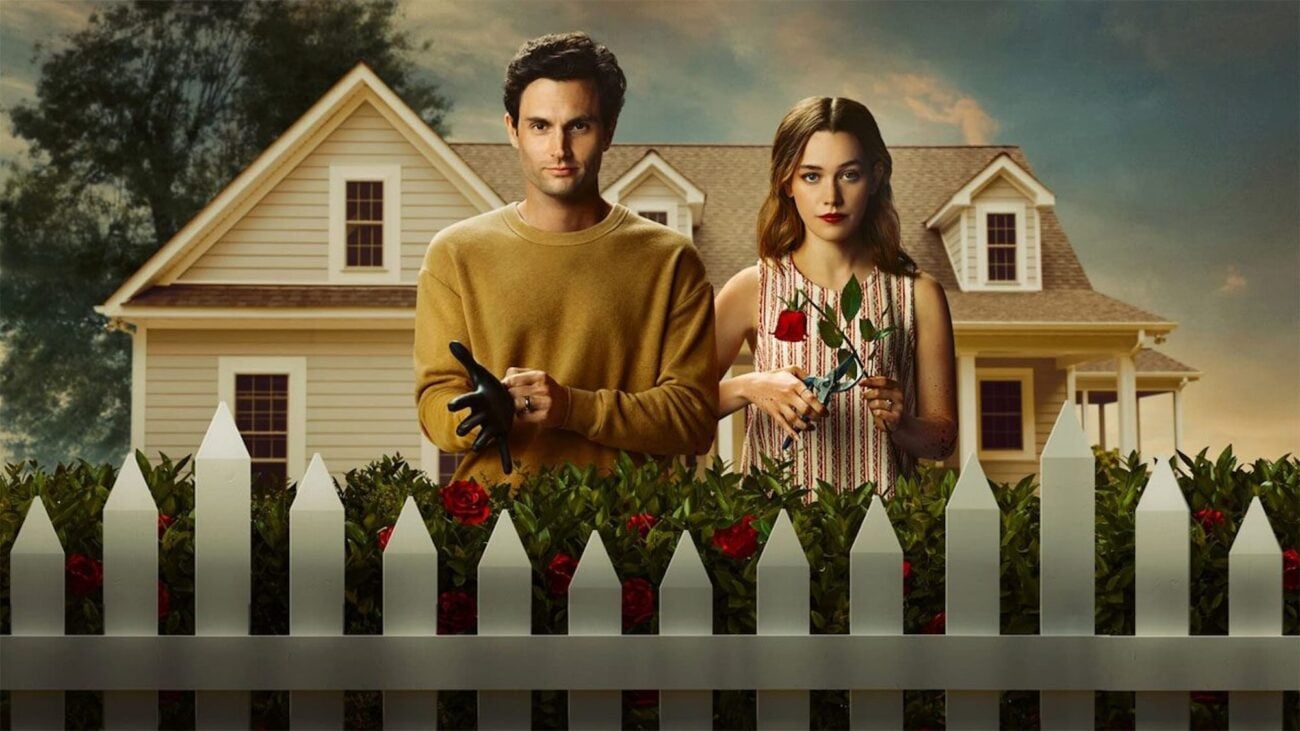 Though the third season of You was released only a month ago, season 4 is already hotly anticipated. Season 3 brought double the chaos with not one but two murderers living under the same roof after Joe married Love at the end of season 2.

You began as a Lifetime original series but was picked up by Netflix for a second, third, and soon-to-be fourth season. The third season’s finale left Joe once again contemplating love & the idea of “the one”, something he believed he’d found with his coworker Marienne.

You is so popular that, ahead of the release of season 3, Netflix went ahead & announced that the show was already picked up for a fourth season. The response from critics & audiences to season 3 confirmed the status of the series as one of Netflix’s biggest hits. 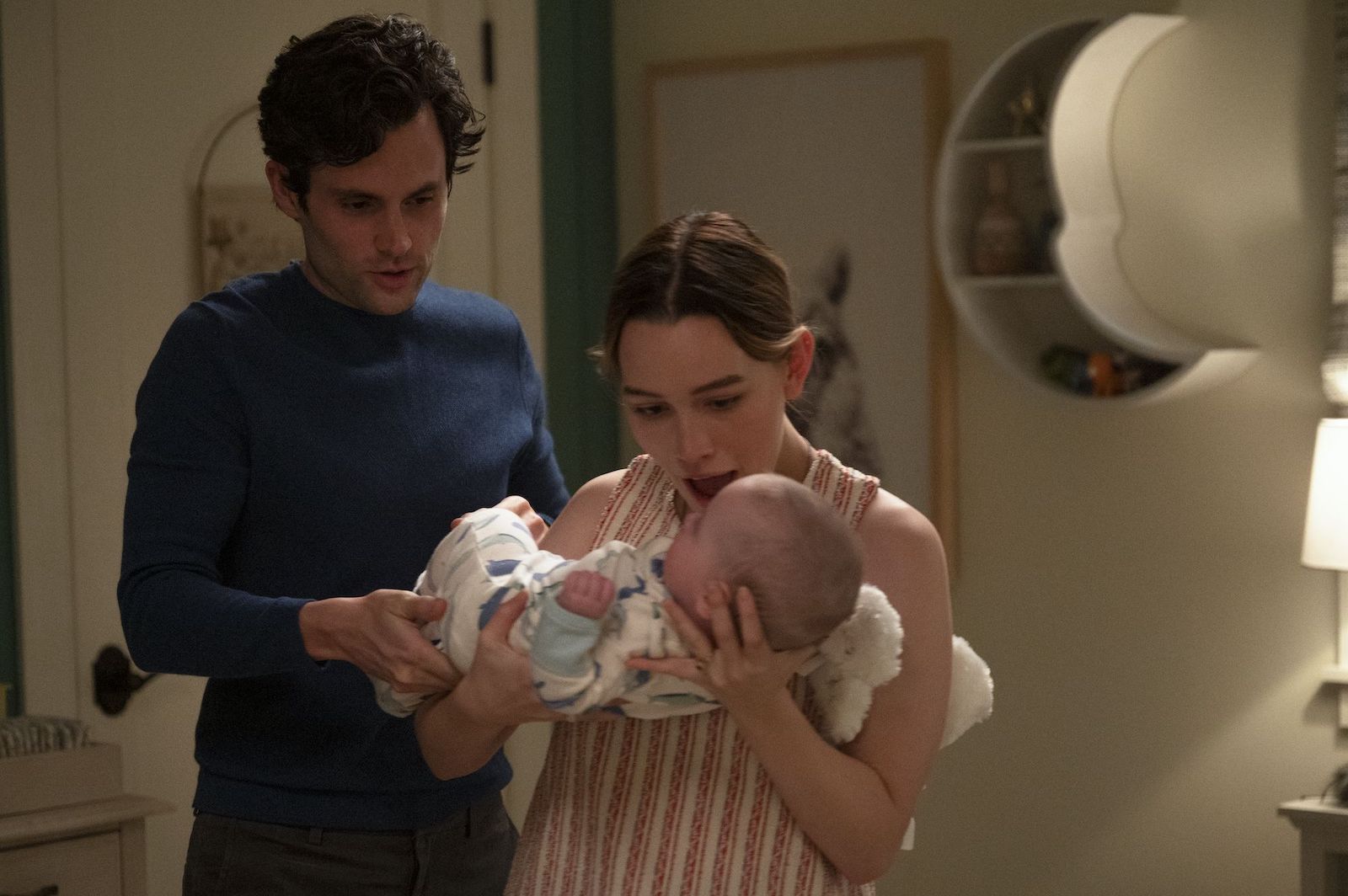 After a series of murders severely complicated matters for Joe & Love in L.A., the couple relocated to the fictional suburbs of Madre Linda for season 3. They got married & welcomed their son, Henry. Despite their best efforts to blend in & be a “normal” suburban family, it wasn’t long at all before Joe & Love found themselves once again in a series of murder-related messes.

The bond between Joe & Love was tested in season 3 by many obstacles. Joe found himself rather hypocritically unable to love a murderer (really??), and also struggled to keep his old stalking habits under check. Meanwhile, Love committed a few more murders that left her & Joe scrambling to cover their tracks.

Joe & Love alternated between trying to make their marriage work & seeking outside sources of fixation. Love in particular did everything she could to keep her family together, but eventually identified that the source of all the trouble in her marriage was her husband. 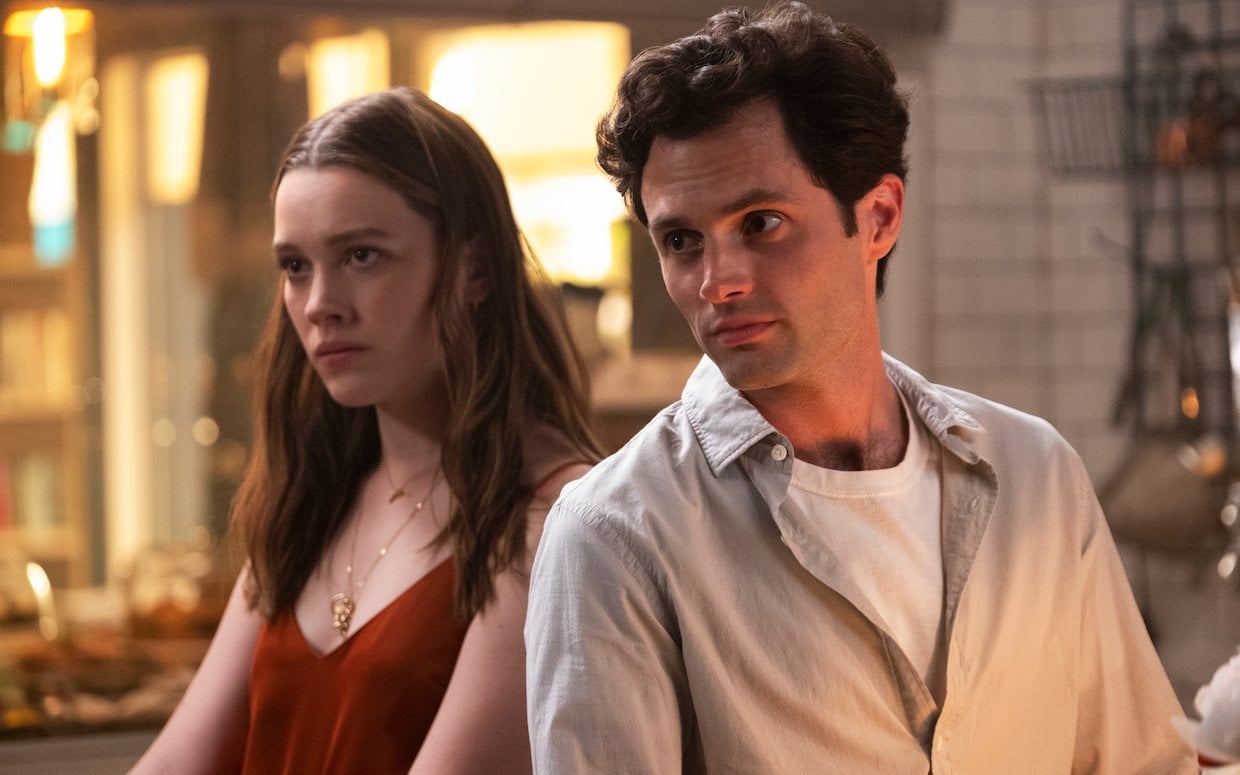 Love nearly killed Marienne, the most recent object of Joe’s twisted obsession, but after a tearful confrontation with the other woman, she realized that it was Joe she wanted dead. However, as we fans of the show know well, Joe knows a thing or two about murder himself. He was one step ahead of Love and killed her before she could kill him. He framed her for his death, which he faked before fleeing to Paris. 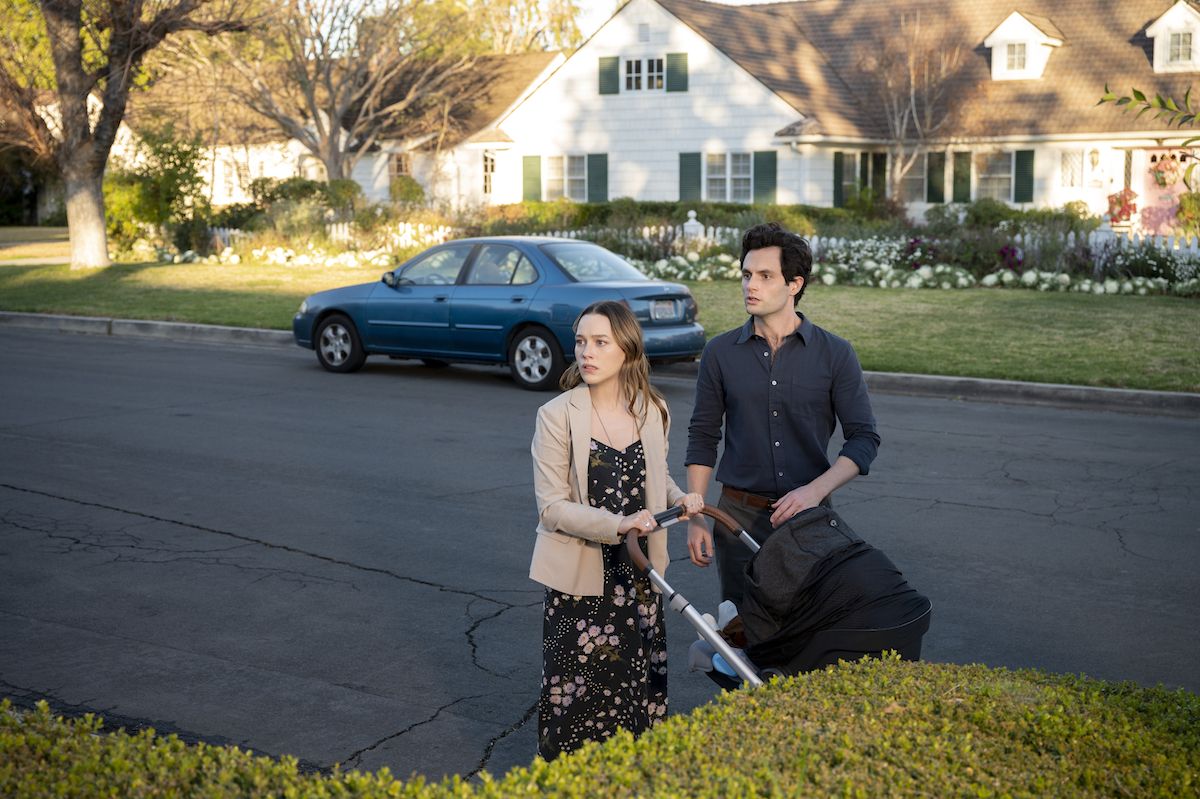 It’s highly possible that season 4 will pick up with Joe where we last saw him, limping around Paris minus Love, Henry, and two toes. Sera Gamble, one of You’s showrunners, has disclosed to reporters that she would like to do a season set in Europe, so there’s a good chance the season 3 finale won’t be the last we see of Joe in France.

Joe seems to have chosen Paris as his hiding place due to a lingering obsession with Marienne, who confided in him that she had lived there as a child & hoped to return someday. If Joe’s last voiceover is to be believed, he is still very much committed to one day reuniting with Marienne, who he currently believes to be “the one”.

Perhaps season 4 will follow Joe’s quest to track down Marienne in the hopes of continuing their affair. The last we saw of Marienne was Love telling her to run away from Joe, and warning her of the danger he poses to anyone he falls in love with. It’s possible that Marienne will have relocated in season 4 as well, but will she be in Paris? Either way, a possible reunion won’t likely be as romantic as Joe hopes. 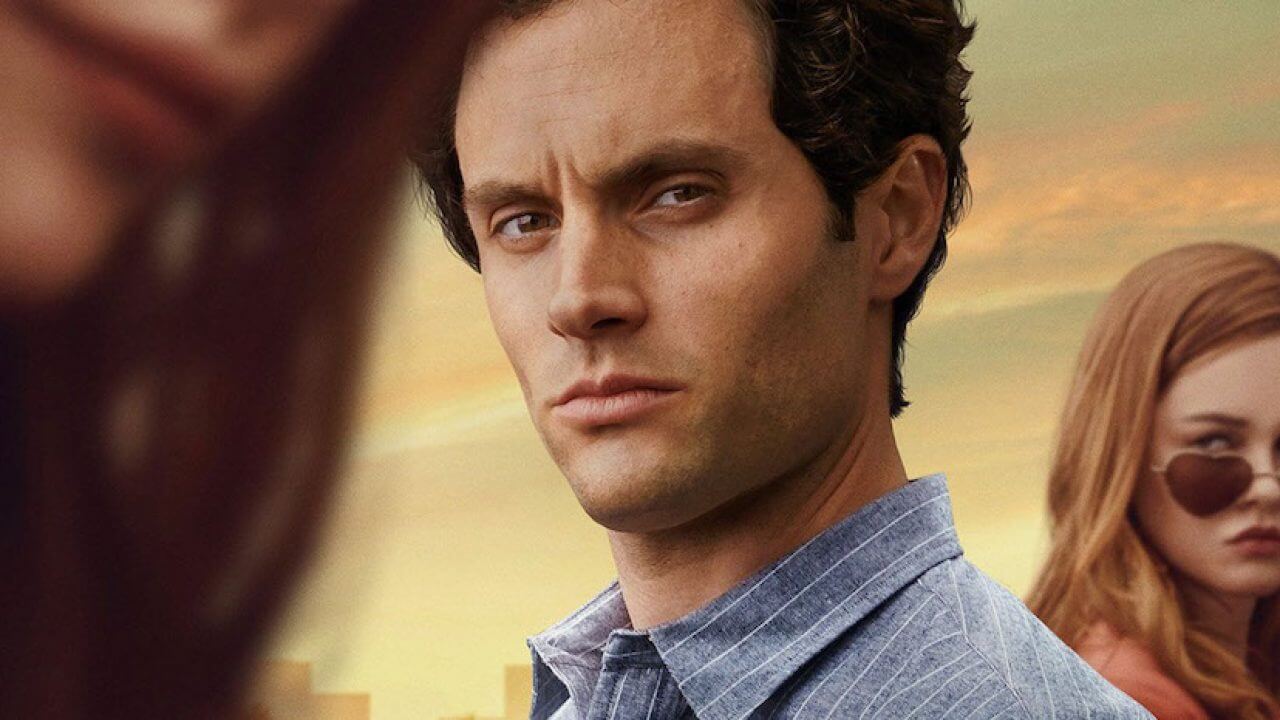 As far as we know, pre-production on You season 4 hasn’t even begun, so we likely won’t pick up with Joe again for at least a year. Until then, catch us re-watching season 3 & crossing our fingers that the Cardi B cameo actually happens.

What did you think of season 3 of You? When do you think season 4 will arrive? Let us hear your thoughts in the comments!