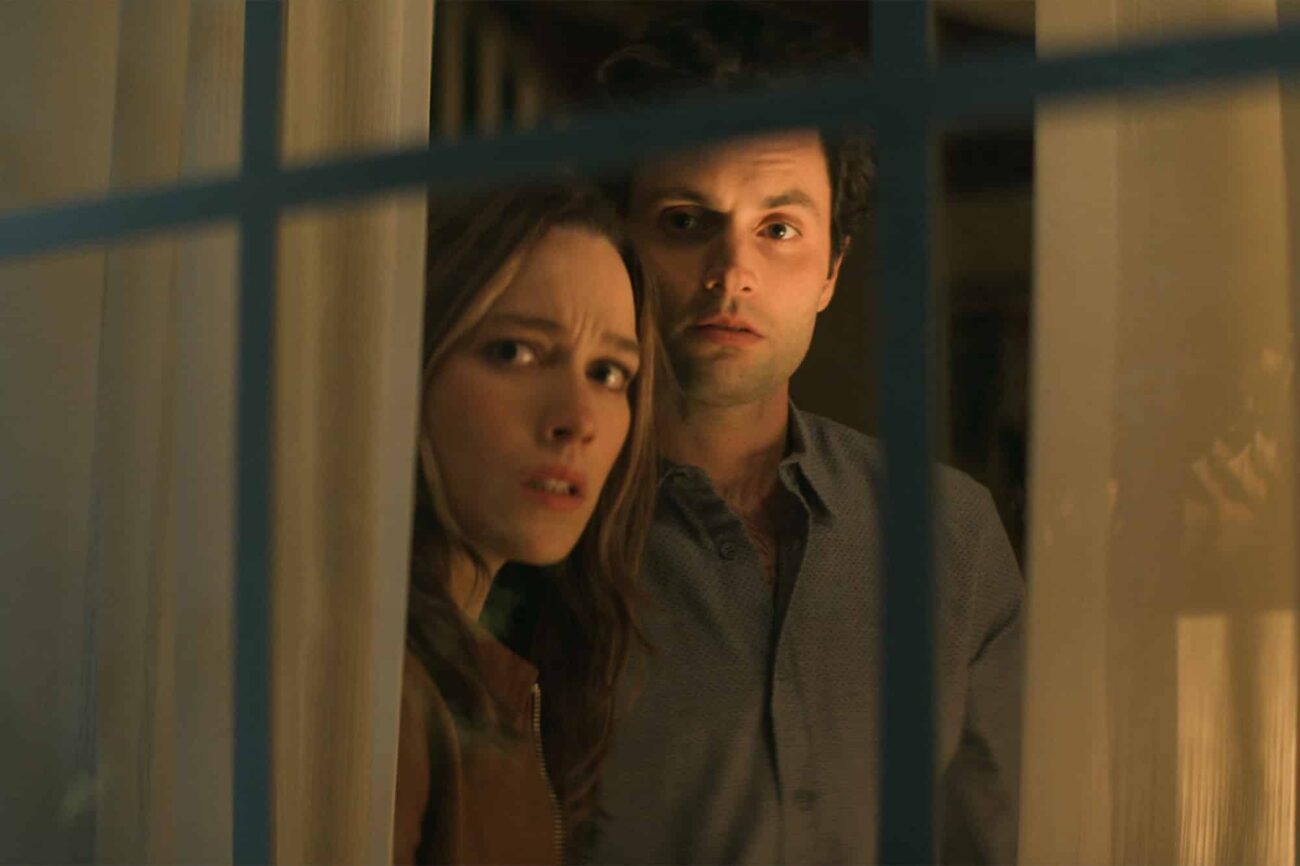 Did Netflix’s ‘You’ season 3 ruin the book’s real ending?

Well, folks, the wait is over. Netflix’s You took the world by storm when the first season dropped, and folks couldn’t get enough of Joe Goldberg’s exploits on the show. After season 2 of You came to audiences, fans were downright, well, obsessed.

Joe stans thought the day would never come when they’d see America’s favorite stalker on screen again, but this October, You season 3 came to ravenous fans everywhere, and folks were ready to get their binge on.

Now that You season 3 has been up for a few weeks, audiences are beginning to unpack what they’ve seen. How does season 3 of You stand up to the first two runs, and is the latest installment of the series truly canon? Some folks have taken to the web to express their grievances with the latest season, particularly in its relation to the book which the show was based on. Did season 3 ruin the book’s ending? Here’s what we’ve found. 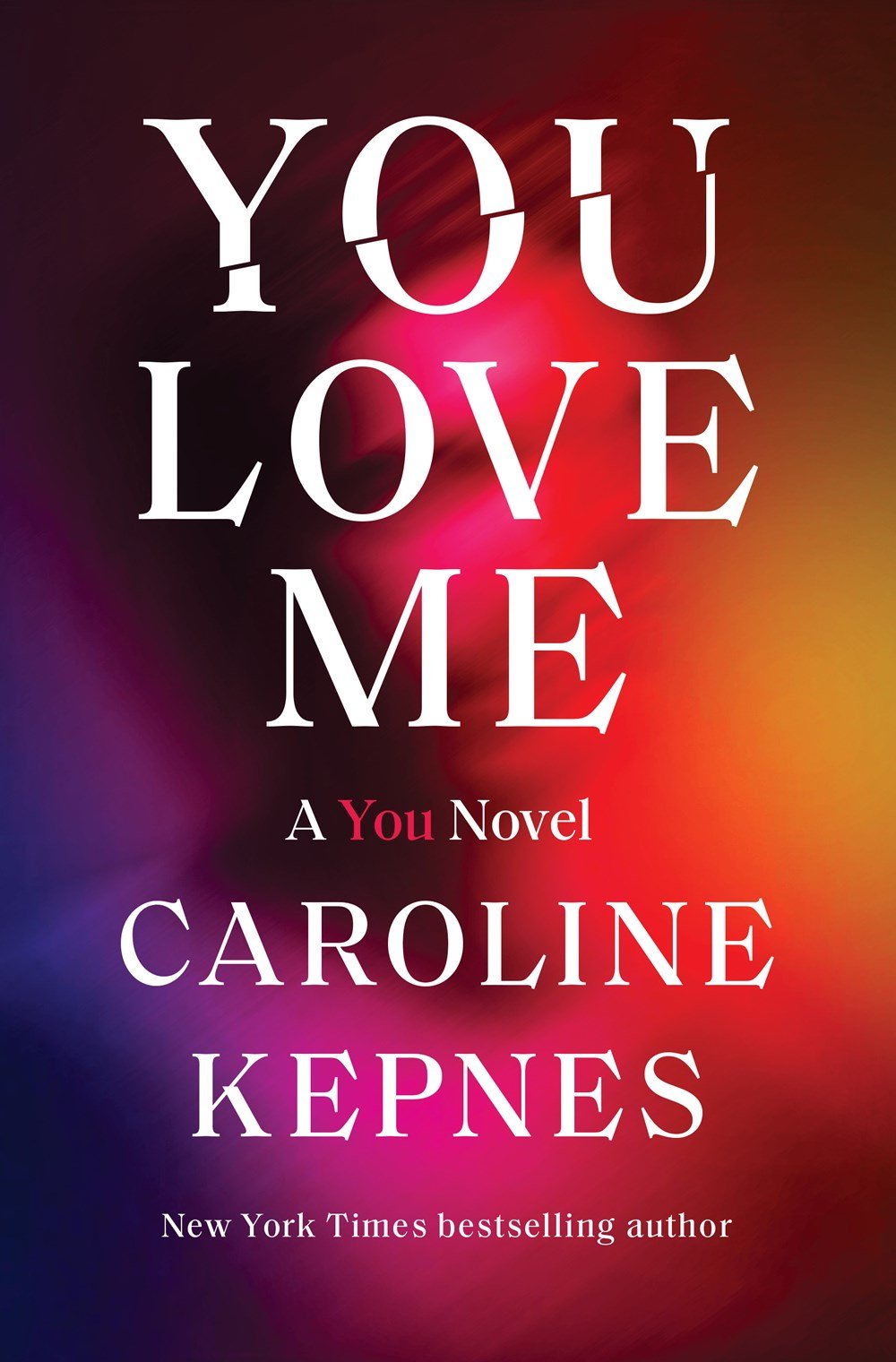 You may feel like Joe Goldberg & Love Quinn are already your besties, but the star characters we all came to know & love (despite their, um, flaws) are actually quite different in the book the series was based on.

PopBuzz reported on Monday that You on Netflix was actually based on Caroline Kepnes’s book series including 2014’s You, 2016’s Hidden Bodies, and 2021’s You Love Me. It appears that the first two seasons of You don’t veer off too far from the central plots of You & Hidden Bodies, but reports say You season 3 uses some serious artistic license in regard to You Love Me.

So how was You season 3 on Netflix different from the book the season was based on? Well, the truth shouldn’t surprise anyone who has seen the entire You series too much. Why? You season 2 seems to follow closely on the coattails of the premiere season of the show.

Joe Goldberg again finds an obsession with a woman he comes across, eventually stalking her and becoming overly invested in her wellbeing, which leaves Joe with an inevitable body count. You season 3, however, feels different. 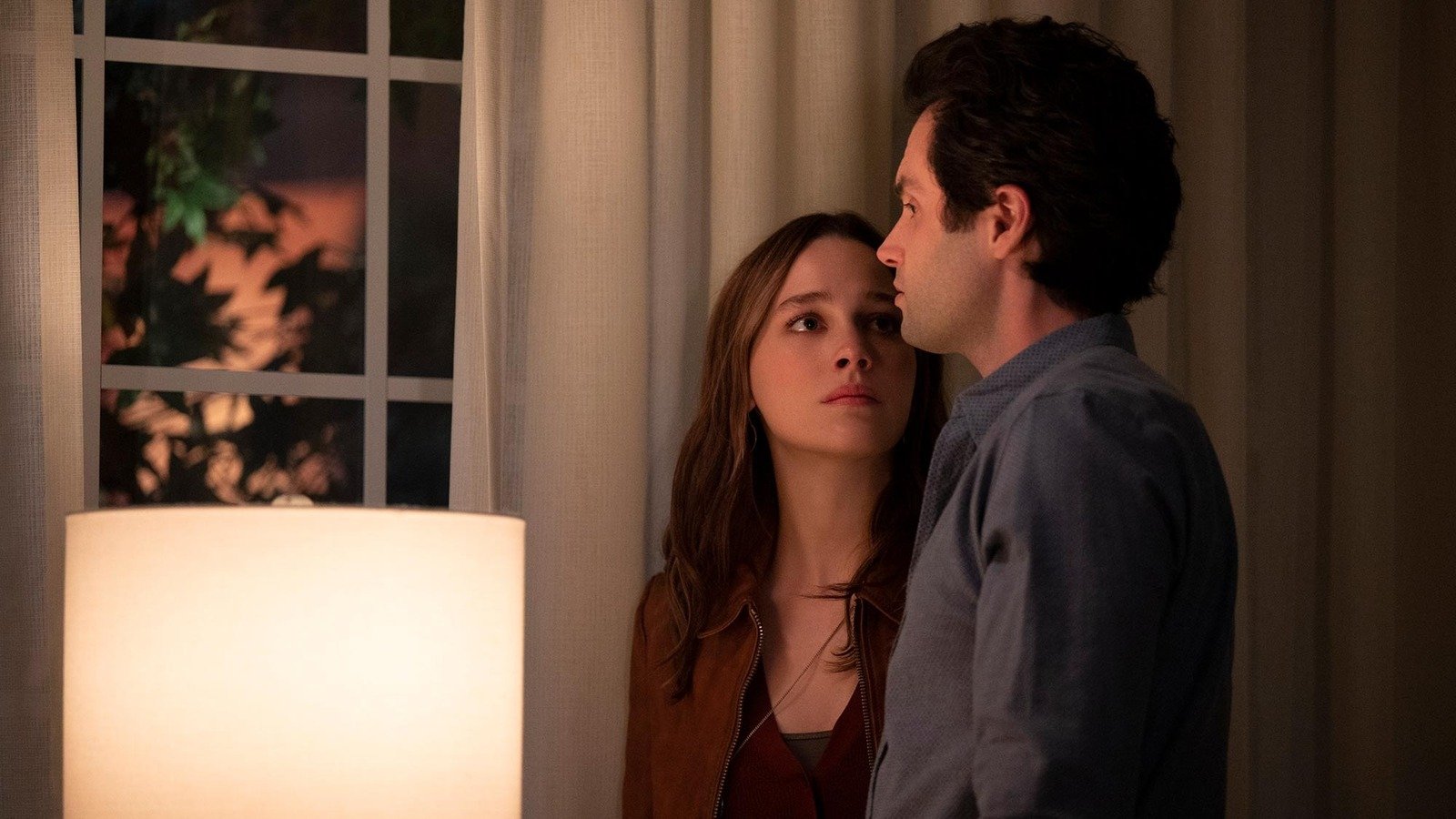 Yes, Joe Goldberg finds himself obsessed with his neighbor Natalie in season 3, but (spoiler alert) she ends up dead within the first episode of the latest season.

The series ends up focusing on Joe and his new wife Quinn’s life together in the suburbs of northern California. The two struggle with life as new parents in a fading romance, and oh yeah, they do it as two deadly obsessive murderers.

Reports say the original story for the third installment of You on Netflix, as told in Kepnes’s You Love Me, unsurprisingly focuses on Joe’s obsession with a woman like the first two books of the series. We see Joe obsess over librarian Marienne in You season 3 eventually, but the plot line seems like an afterthought meant to underscore Joe’s dissatisfaction with his too-good-to-be-true similarly homicidal wife.

Sources say Mary Kay (Marienne’s name in the novel) spearheads the main plotline in the novel. However, the real moments where the two stories separate go down in the finale. So how does the book’s ending differ from the series? 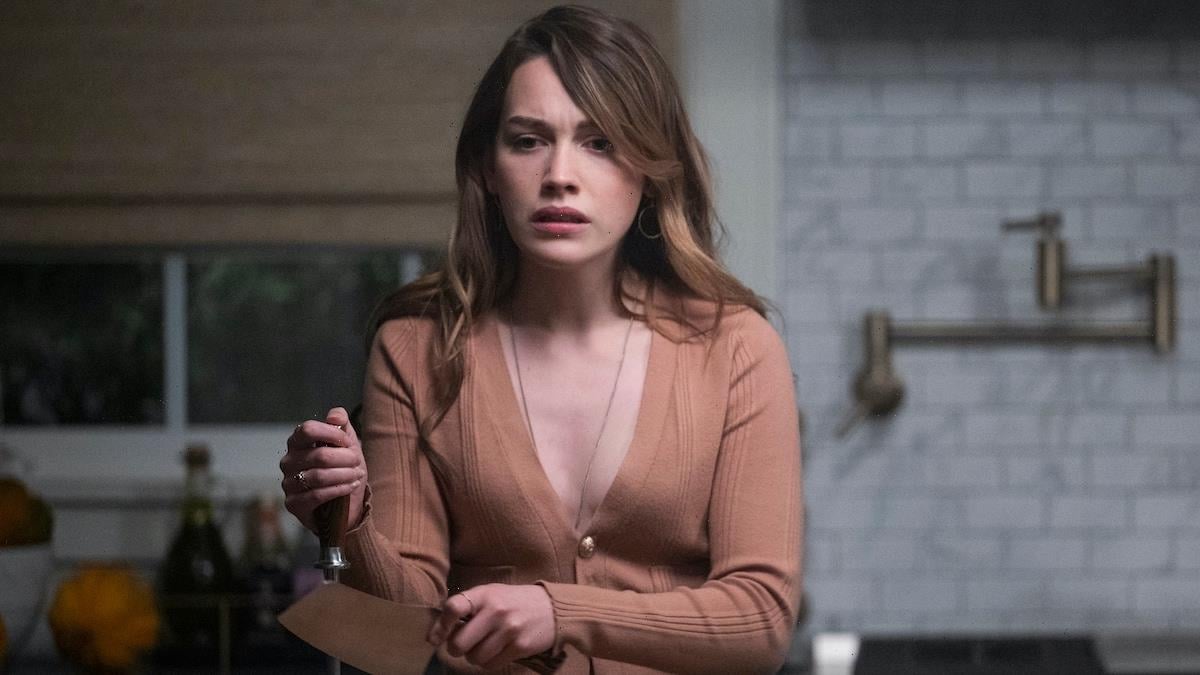 The huge difference between You season 3 on Netflix and You Love Me is that in the book, Joe doesn’t end up killing his wife Love at the end. While in the finale of season 3, Joe lets Love burn up with his mistakes in northern Cali, in the book Love does the job herself.

In You Love Me, Joe gets together with Mary Kay, leaving Love jealous and bitter. Love ends up shooting Joe before turning the gun on herself, but Joe (of course) survives the gunshot wound. The other major difference between the two tales is what we are all interested in: Joe’s future.

While You Love Me leaves Joe in Florida to pursue a new life, You season 3 has him in Paris. Where will Joe end up next? We’ll just have to tune in to the next installment of You to find out.