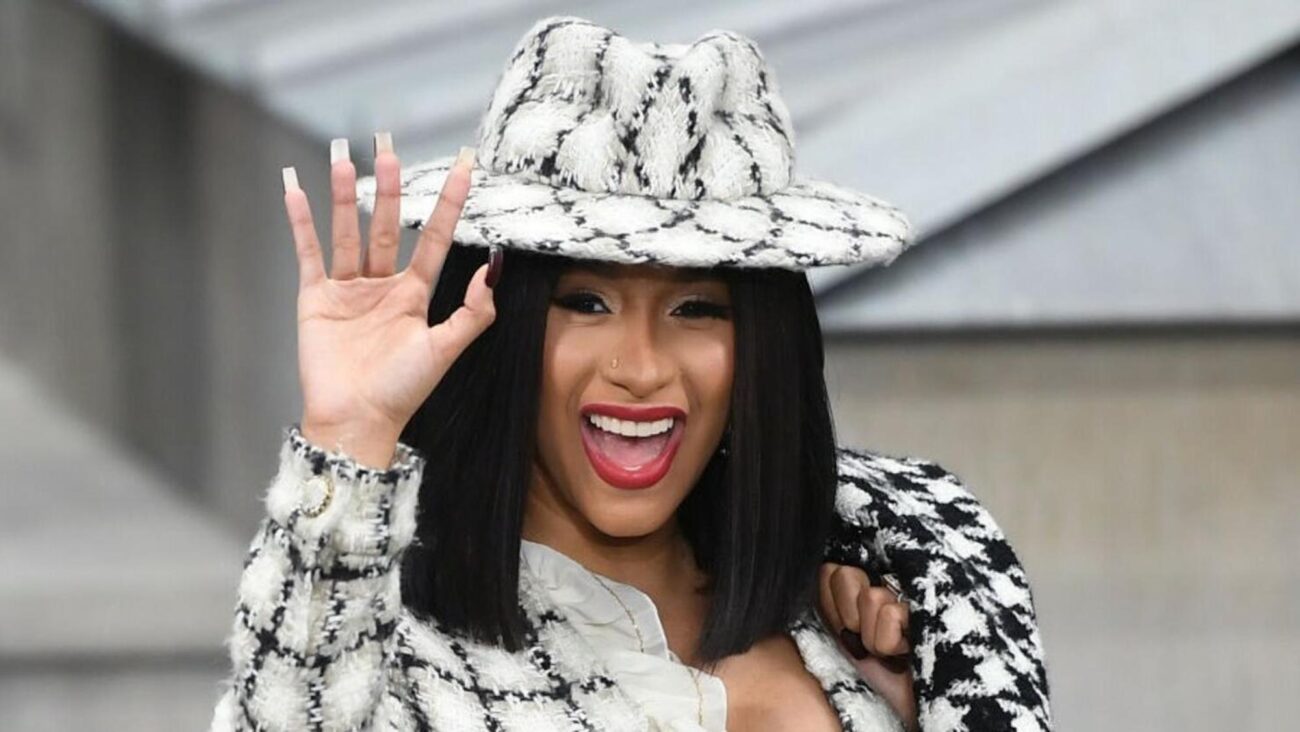 Did anyone have Cardi B becoming BFFs with Penn Badgley on their bingo card? A lot has happened this year. Racists stormed the Capitol. R. Kelly went to jail. Billy Cosby got out of jail. We’ve all been in serious need of some good news.

It seems like we’re finally getting it with one of the most unexpected friendships. It all started with Badgley praising Cardi B’s social media prowess. He expressed appreciation for her authenticity during a 2019 Netflix special for You.

It’s left fans with so many questions. Does Cardi B watch You? Is Badgley secretly part of Bardigang? The most important question, however, is: When will Cardi B make a guest appearance alongside everyone’s favorite serial killer? 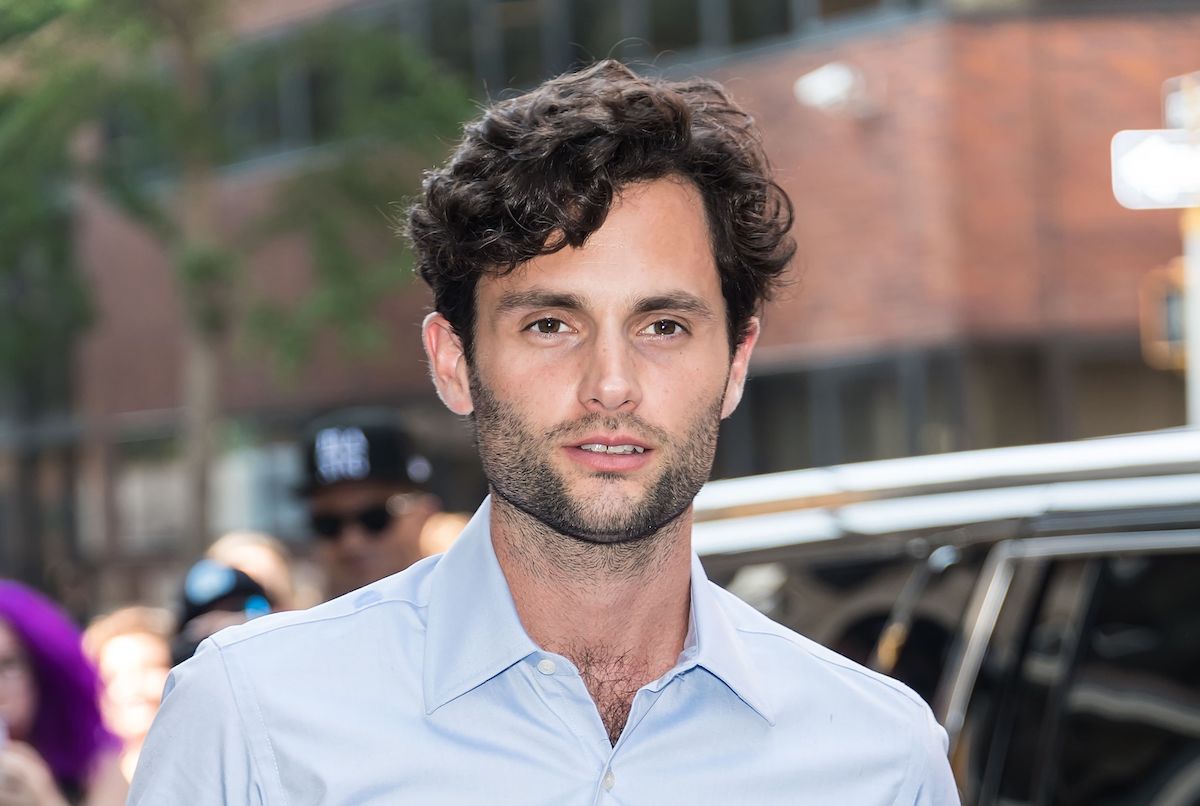 In 2019, Netflix was presenting their “In Conversation with YOU” even in the Philippines with the cast of You. Penn Badgley went from talking about his lackluster social media skills to showing love for Cardi B.

He praised her Twitter skills and how she manages to stay true to herself without any pretense for the sake of pleasing others. It’s unclear whether Cardi B was aware of his comments at the time.

Her fans, however, made her aware when Netflix dropped You on October 15th. The next day, Cardi B hopped on Twitter to tell her fans about Penn Badgley showing her love in a 2019 interview.

penn badgley and cardi b changing their profile pics to each other is literally killing me??? pic.twitter.com/EcVCJ4poTV

Then Cardi B & Badgley had a super cute back & forth over their stanning each other. However, they truly sent fans into a frenzy when they changed their Twitter profile pictures to each other!

This isn’t the friendship anyone expected in 2021, but it’s the one we deserve after the year we’ve had. Don’t you think? Speaking of things we deserve. . . 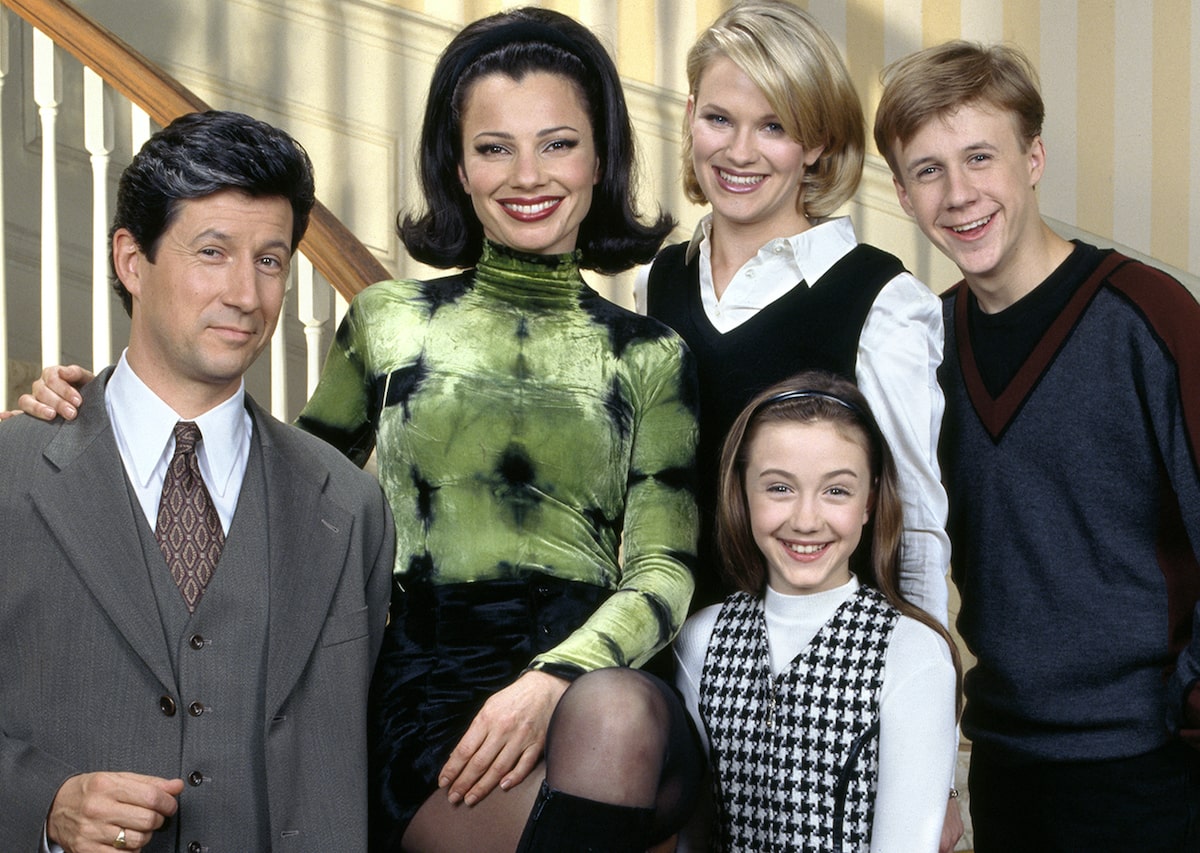 Fans were already losing their minds over Cardi B & Penn Badgley showing each other love. Twitter user @sankofa_bird, however, really had minds spinning when suggesting the two star in a revival of the classic TV show The Nanny.

Cardi B and Penn Badgley for the Nanny reboot. She’s Fran and he’s Mr. Sheffield. pic.twitter.com/zQ9apcnlcr

Ironically, the Nanny herself Fran Drescher talked about Cardi playing the daughter of the iconic character. In 2018, Drescher appeared on the daytime talk show The Real and was asked about how Cardi B is a fan of her work.

Watching Cardi B star in a revival of The Nanny opposite Badgley with Drescher as her mom would be amazing. Here’s hoping! 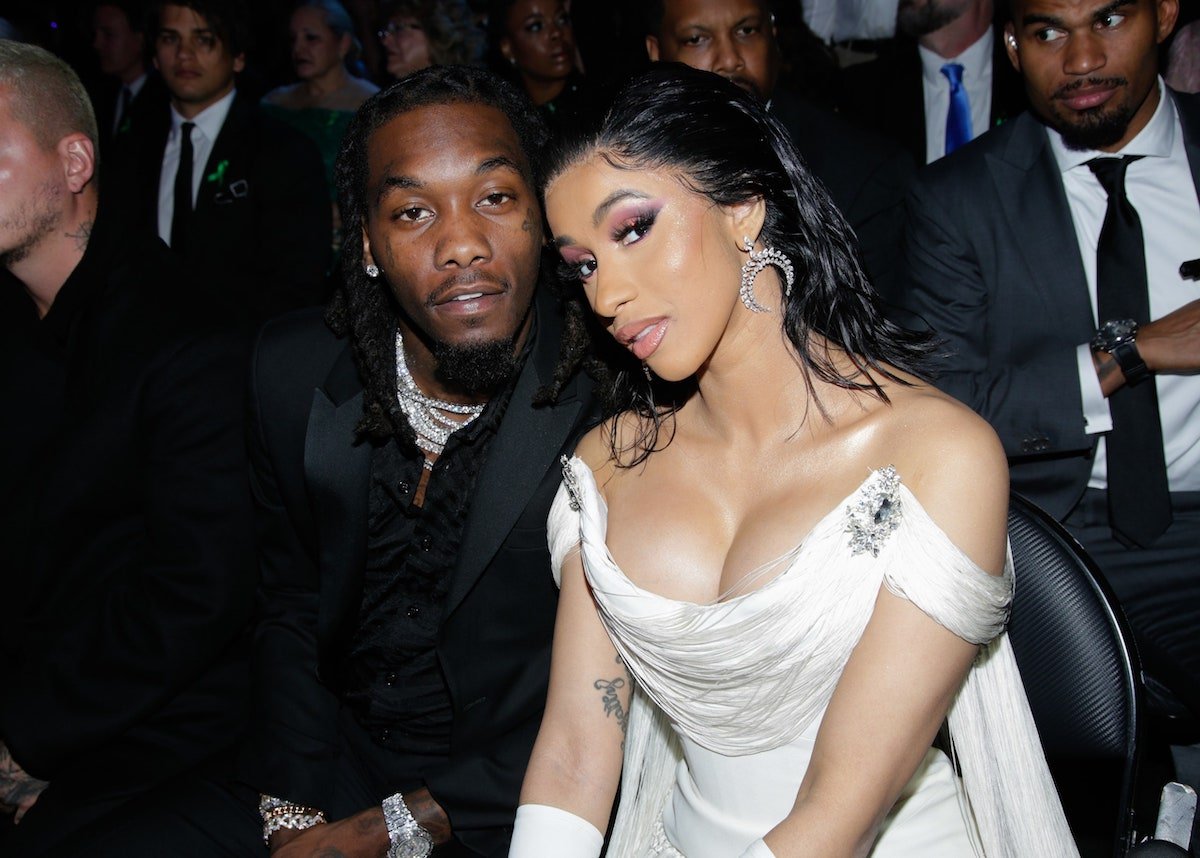 Ain’t too proud to stan

Cardi B has never been shy about showing love where love is due, whether it’s Penn Badgley or internet sensation TJ. Fans have never had to guess what’s on her mind, even if it’s a little naughtier than usual.

TJ was the chubby-cheeked cutie behind the viral “Is that me? Is that you?” video. When Cardi B used the video to celebrate her friendship with Badgley, she learned TJ had recently been diagnosed with Autoimmune Enteropathy – or, uncontrollable dysentery.

When she saw he had a GoFundMe page, she encouraged fans to donate. After Megan Thee Stallion collaborated with Popeyes, she promoted Hottie sauce on her Twitter. When she collaborated with Lizzo on “Rumors”, vocally stood up to fatphobic attacks faced by the body-positive singer. 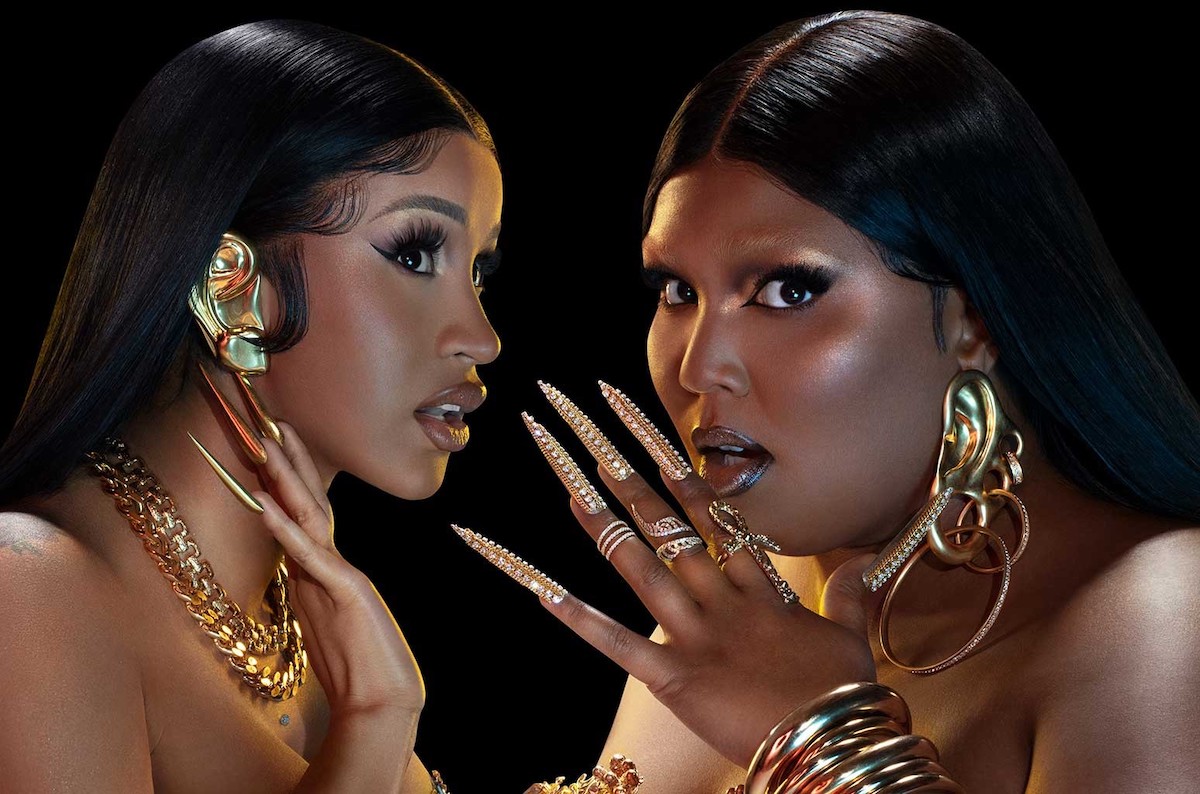 When Cardi B is happy, she shares her joy. Yet, when something’s got her mad, she has no problem speaking her mind. The more-reserved Penn Badgley might be fascinated with her unabashed openness. Fans are equally fascinated by their friendship.

Did you have Cardi B becoming BFFs with Penn Badgley on your bingo card? What’s your favorite celebrity friendship? Let us know in the comments below!