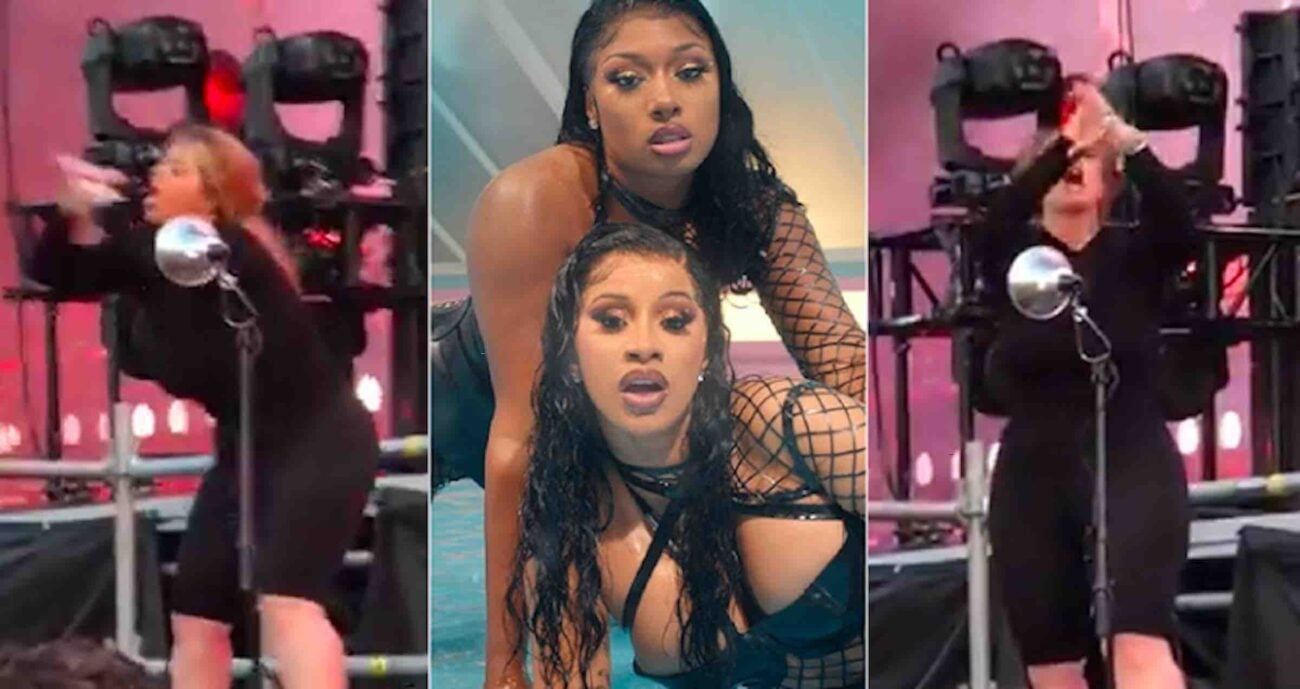 Cardi B: You won’t believe how much work went into these “WAP” lyrics

Cardi B’s “WAP” lyrics are known for being extremely explicit. The song includes so many sexual innuendos, it’s definitely not suitable for work . . .  Or suitable to play in front of your mom & dad. Megan Thee Stallion is featured on the song and her verses in “WAP” are truly just as edgy.

Even the title of “WAP” is an acronym for something we can’t include in this article! Have you ever taken into account what Cardi B’s “WAP” lyrics would look like if they were to be performed by an ASL worker? A concert goer captured a video of an American Sign Language interpreter doing her job and the video has since gone viral on TikTok. 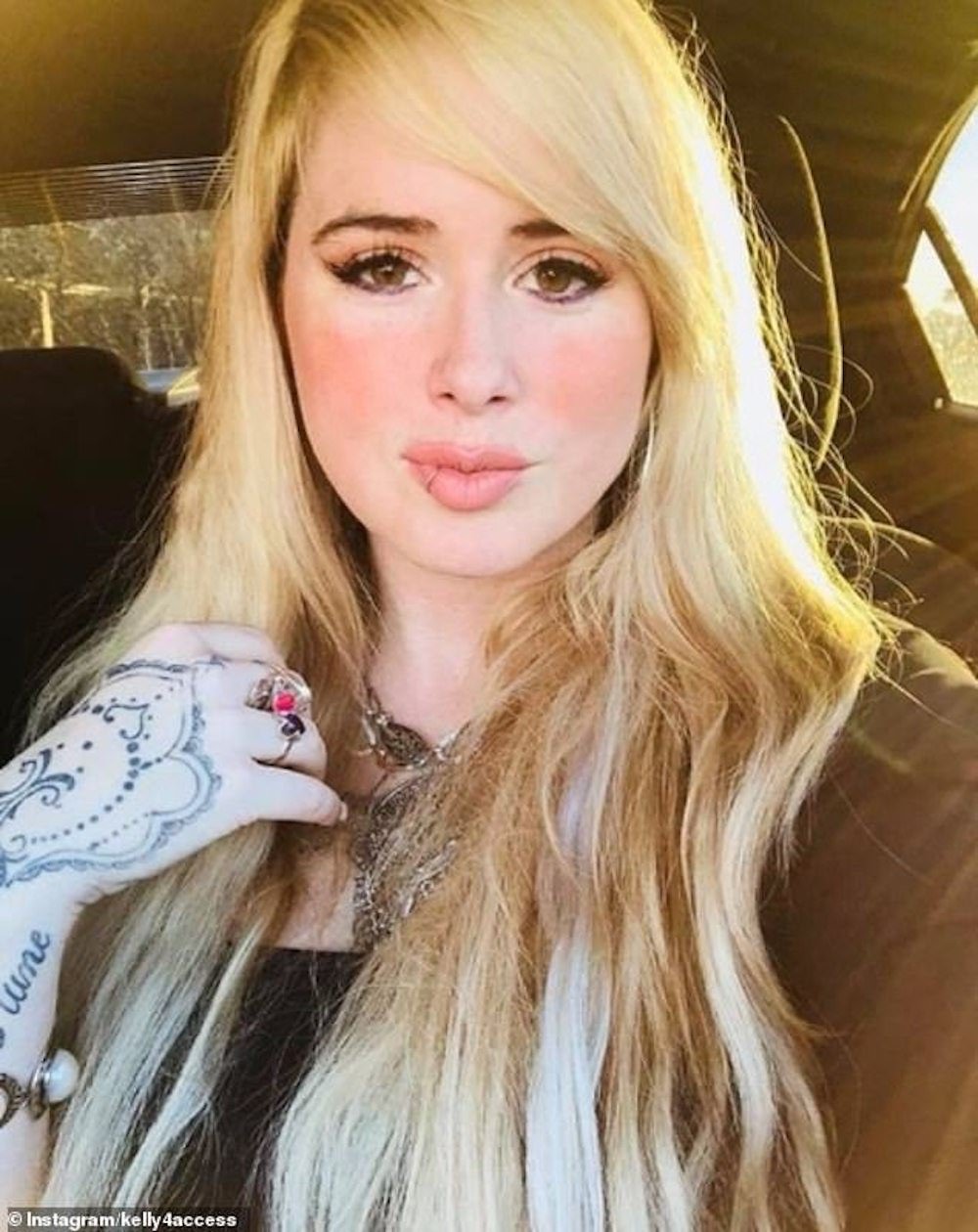 Kelly Kurdi is the amazing ASL interpreter who’s gone viral on TikTok for keeping up with Cardi B’s “WAP” lyrics. She did what she had to do with fierceness & passion, matching the same energy of both Cardi B & Megan Thee Stallion. Kurdi is totally acknowledging her newfound fans across social media and encouraging them to support other influencers who also help benefit the deaf community.

She posted, “Do your part to make the world more accessible and caption your content! Provide ASL interpreters whenever possible. Support deaf creators.” Cardi B’s “WAP” lyrics are so high tempo, they might not be easy for the average individual to keep up with in terms of rapping along or dancing to the beat.

For Kurdi, keeping up with Cardi B’s “WAP” lyrics was just another day on the job. She knew exactly what she was doing and it didn’t look like she was struggling for a single second. 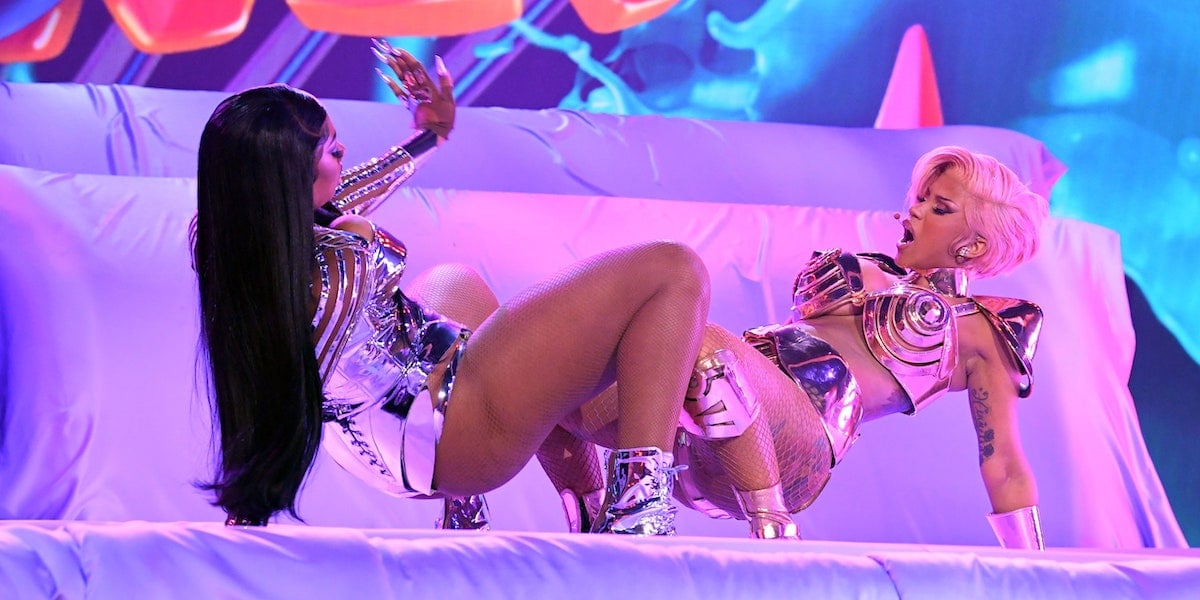 Cardi B’s “WAP” lyrics are constantly being performed on stage along with Megan Thee Stallion every time they’re able to get together in the same city. The friendship between Cardi B & Megan Thee Stallion is usually the main spectacle whenever they perform since for quite some time there, a lot of fans didn’t think the two rappers were actually close in real life.

According to Entertainment Tonight, they actually are very tight knit! Megan Thee Stallion said, “Cardi is my homegirl. She’s so great, she’s so fun. We’re both unapologetically us and to be two women with big personalities and big confidence, yet still be able to coexist comfortably with each other . . . That is really a big deal to me.” 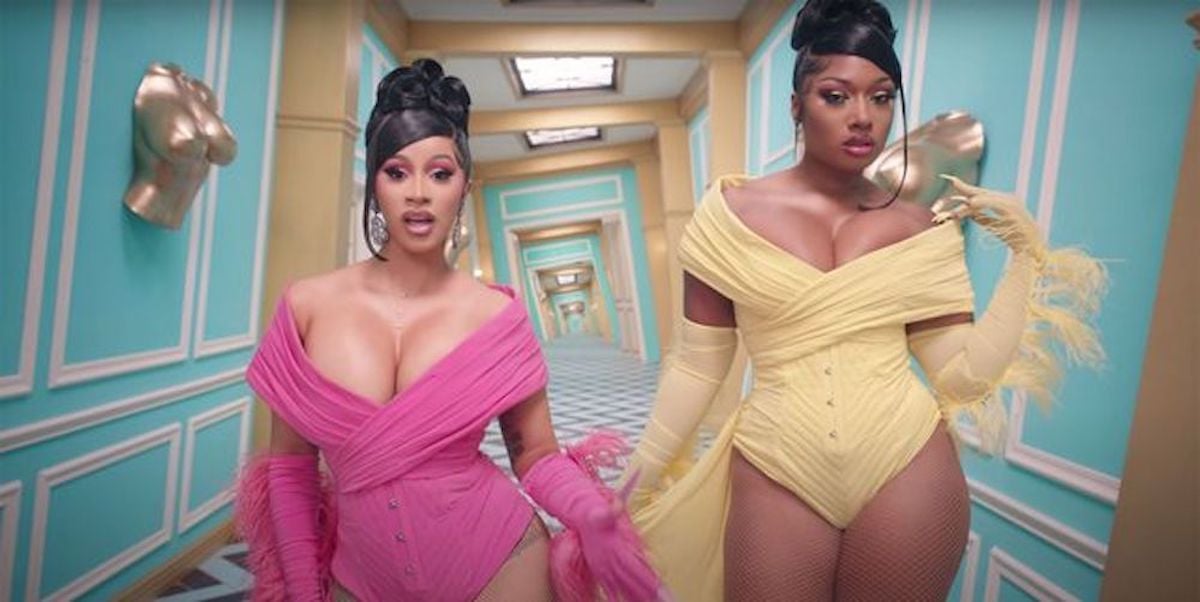 She continued, “I really respect her. I appreciate her. She’s great, like, we crack the same jokes. She’s really somebody that I appreciate having in my life because she’s great.” If anyone had any doubt about their friendship, those doubts should be totally squashed at this point!

For these obvious reasons Kelly Kurdi, the ASL performer who was present this time around, hasn’t gotten nearly as much attention from past performances of the hit rap song. Now that she’s been caught on camera though, her level of superstardom is certainly about to change. 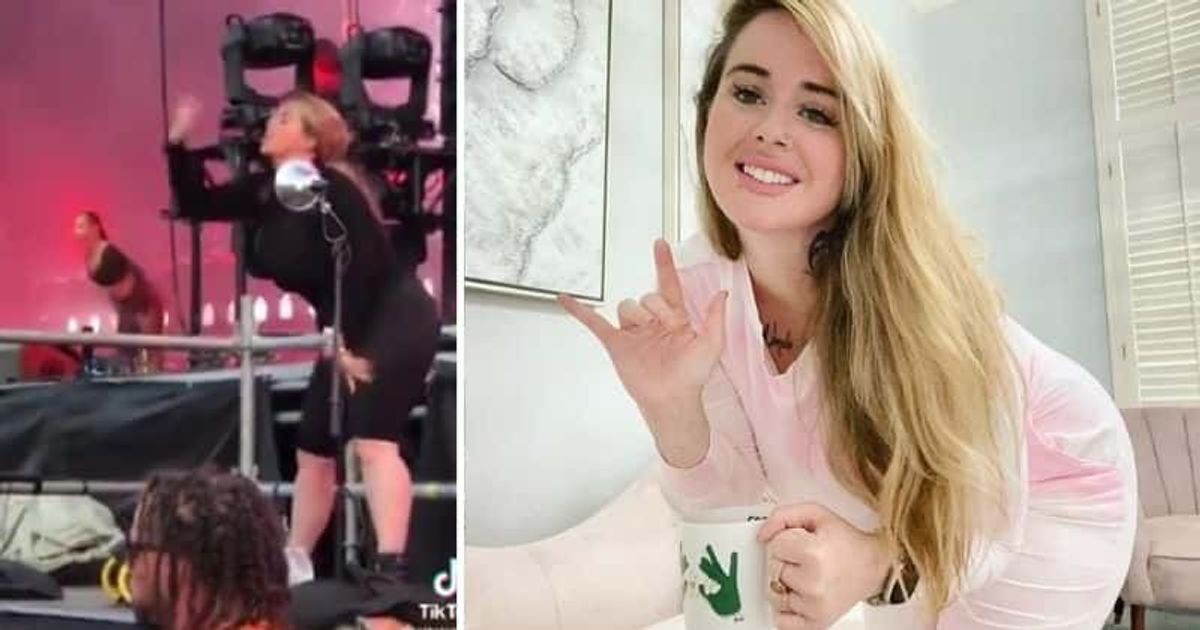 What else do we know about Kelly Kurdi?

Not only can Kelly Kurdi keep up with Cardi B’s “WAP” lyrics, but she can generally keep up with most songs she knows using American Sign Language. She makes a living as a freelance interpreter in Houston, Texas after earning her state license certification.

Although Kurdi doesn’t actually teach any sign language classes on her own, she helps promote others who do. With her newfound fame, she could easily fill a classroom of students who would love to learn American Sign Language on the level she knows it. Maybe she’ll consider hosting classes at some point to expand people’s knowledge of ASL in order to benefit the deaf community. 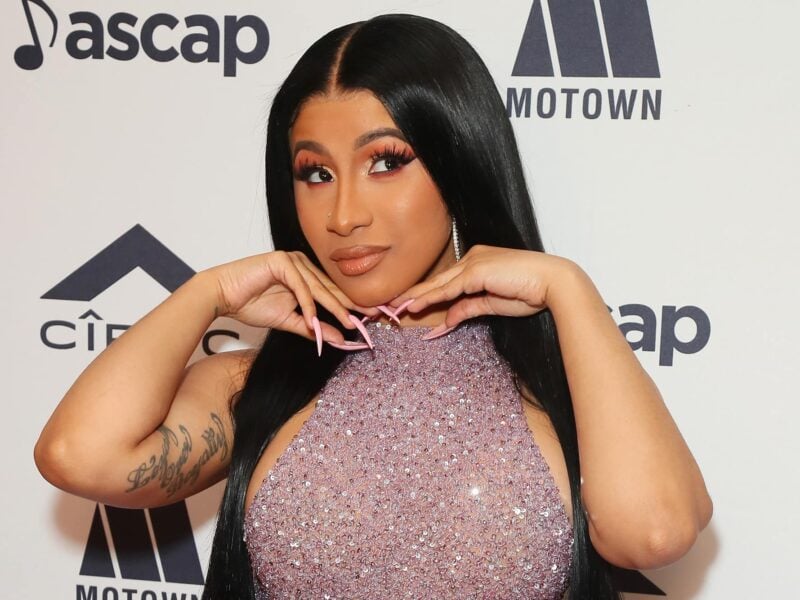