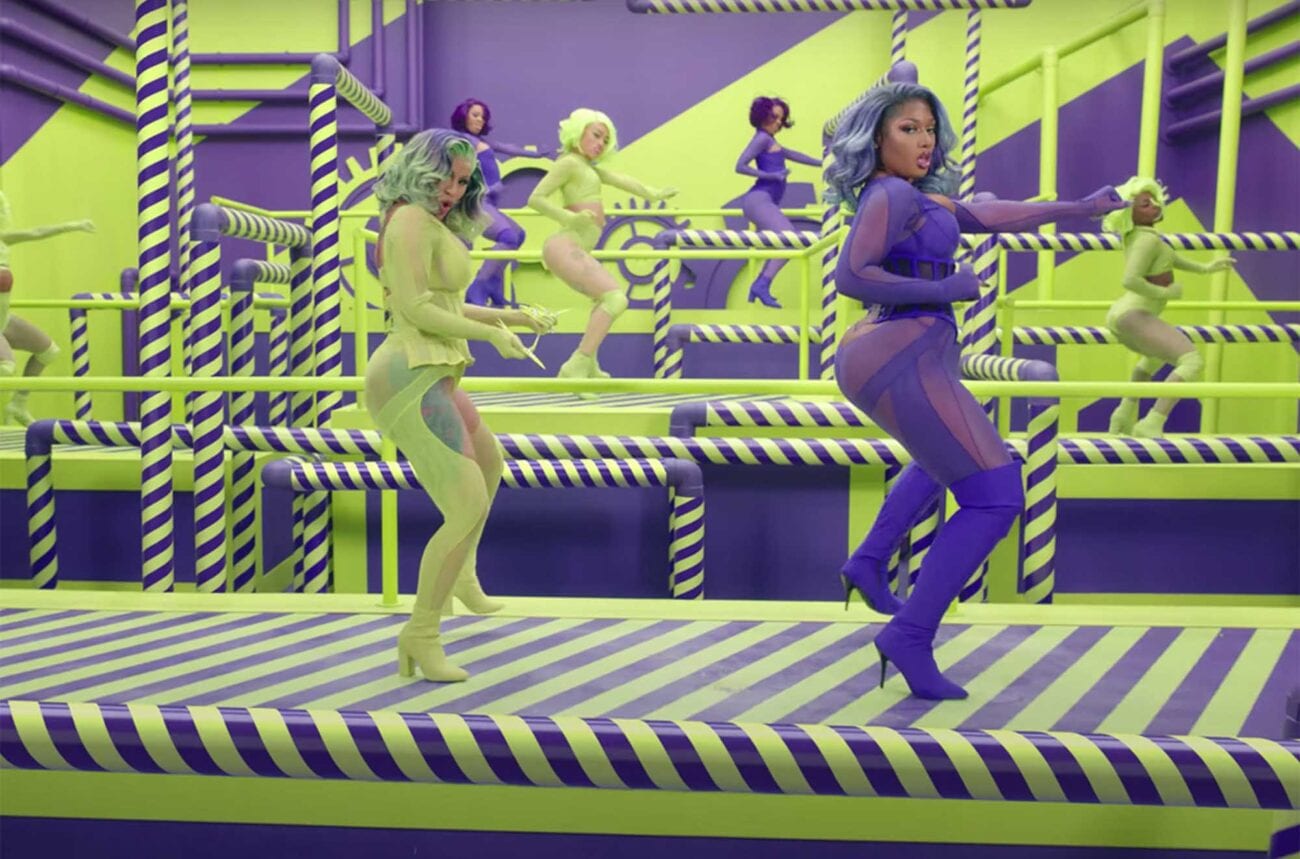 Get wet in all the right places with these “WAP” memes

Cardi B & Megan Thee Stallion’s new video was released last week and it’s got everyone talking. The video for the song “WAP” is filled with plenty of NSFW imagery. As a result, some are questioning how much of it’s empowering black women – or whether it’s really just oversexualizing.

Cardi B’s new video features other famous women like Rosalía & Normani. Aside from the raunchy lyrics, the “WAP” video went viral for including Kylie Jenner – who’s been accused of appropriating black culture. Fans took Cardi B’s video as a sign of her support towards Jenner, to which some reacted negatively.

Of course, tweeters had a blast and after the video released, hundreds of Twitter memes appeared. Here are the best of the best.

when Kylie showed up in the Cardi x Meg video pic.twitter.com/Uw1lNFTIHm

There’s a fair share of reaction memes to the release of “WAP”, most about how confusing Kylie’s cameo is. It was hard to pick only one but this gets the idea across.

Really, any other bae would’ve been a better pick for the video than Jenner.

I’m so fan out right now ya don’t even know https://t.co/U2PhKcae3X

Someone figured a good solution to the Kylie Jenner cameo controversy would be substituting her with an empowered black woman. The genius who made this edit caught Viola’s attention and she retweeted the clip mentioning Cardi B.

Cardi B was flattered, Viola was having fun – this is the video we deserved all along.

We’re thankful to the genius who envisioned this edit; it would’ve been a lot less problematic than Kylie Jenner. Maybe every video can be easily improved if we just added scenes from The Office.

Somehow this doesn’t seem forced at all. We can definitely picture Michael Scott dancing to this jam.

We knew people were going to have different reactions to both the video and the lyrics of “WAP” – some surely wouldn’t like the song for being too raw. But we never imagined it would give us quite this level of comedy gold.

It’s so cringey to hear Ben Shapiro’s voice over the “WAP” video – but also extremely funny. We never predicted the day would arrive when we’d agree on a single sentence Ben Shapiro said. He’s right, though: this is what the feminist movement was all about.

Some people really hit the nail with the memes. If we weren’t watching this video, we’d have been tricked into thinking it was actually Ben Shapiro.

Despite the negative reactions, some of us immediately fell love with the song as soon as we heard it. We can already picture ourselves dancing to “WAP” after a few cocktails with the girls.

This song is for us. This tweet really captures how we felt in this scene from the video. It truly feels as if Megan Thee Stallion is singing to us.

having a WAP and wetty is actually a lifestyle. more than the physical ushi gushiness of the reproductive parts and if you guys would open your minds. you'd see beyond the physical. a lot of you not woke enough to hear that song properly!

You’re probably going to be listening to this song so much your family will start asking about it. You’re gonna have to explain what “WAP” is – and it won’t be pretty.

Don’t worry – the internet’s got your back. Here are some SFW explanations of the acronym.

A song for women

All in all, many people liked “WAP”. Women appreciated having a new sexy song to send to our girlfriends. We’re already picturing nights out with the squad – just wait until the clubs open again. We’re gonna be hitting the dancefloor when the DJ slings “WAP”. 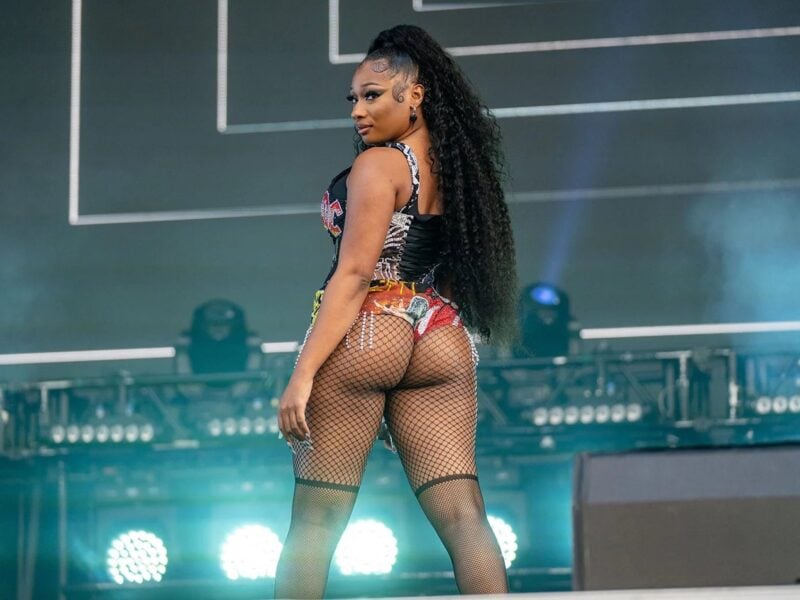