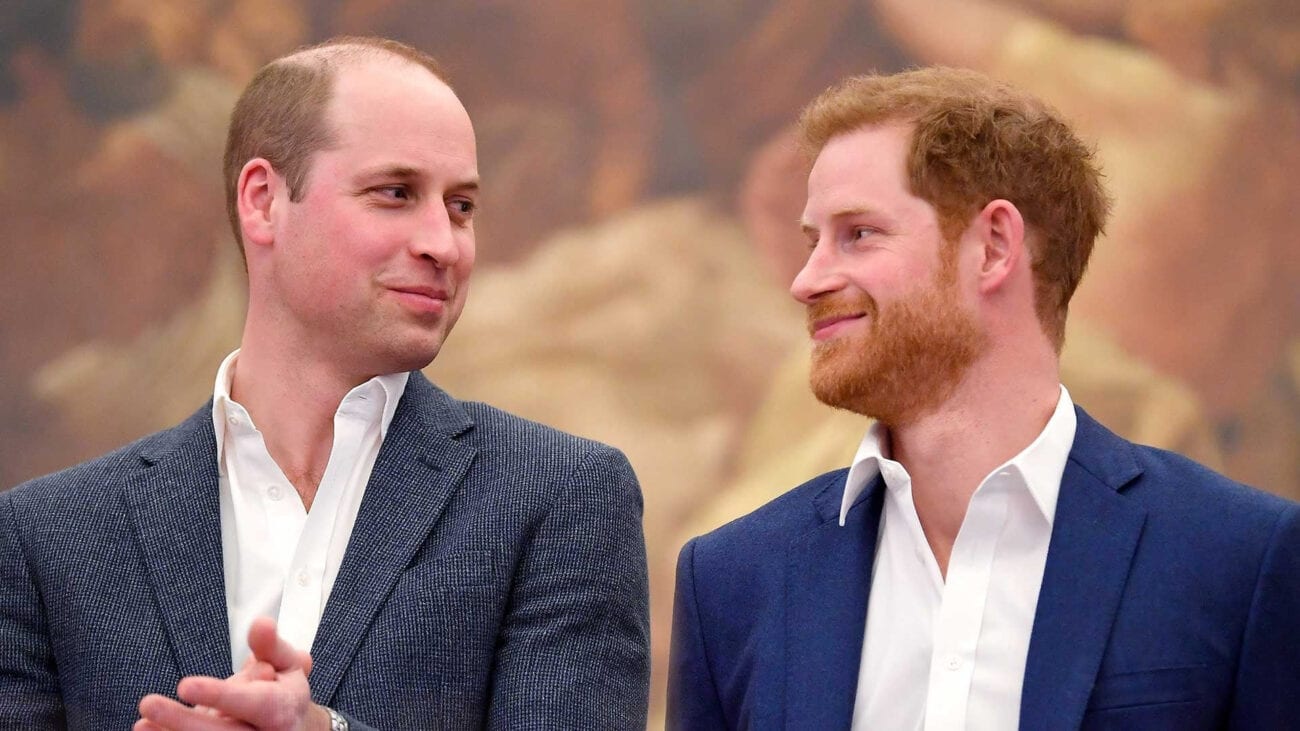 Harry and Meghan’s reality TV show: What it might do to William

Just in: Prince Harry & Meghan Markle agreed to do a reality show with Netflix. On the heels of their announcement of a deal with Netflix earlier this month, Page Six broke the news about Sussex’s new show.

According to a source from The Sun, Meghan Markle wants viewers to see “the real her”. Although the reality show will focus on Prince Harry & Meghan’s philanthropy work, “it will still be a fascinating insight and Meghan hopes viewers will get to see the real her” according to sources.

Meghan’s hope that viewers will see “the real her” comes after a nasty breakup between the Sussexes & the rest of the British Royal Family. Dubbed “Megxit” by the press, Prince Harry and Meghan Markle decided to step away from royal duties, including the press circle. 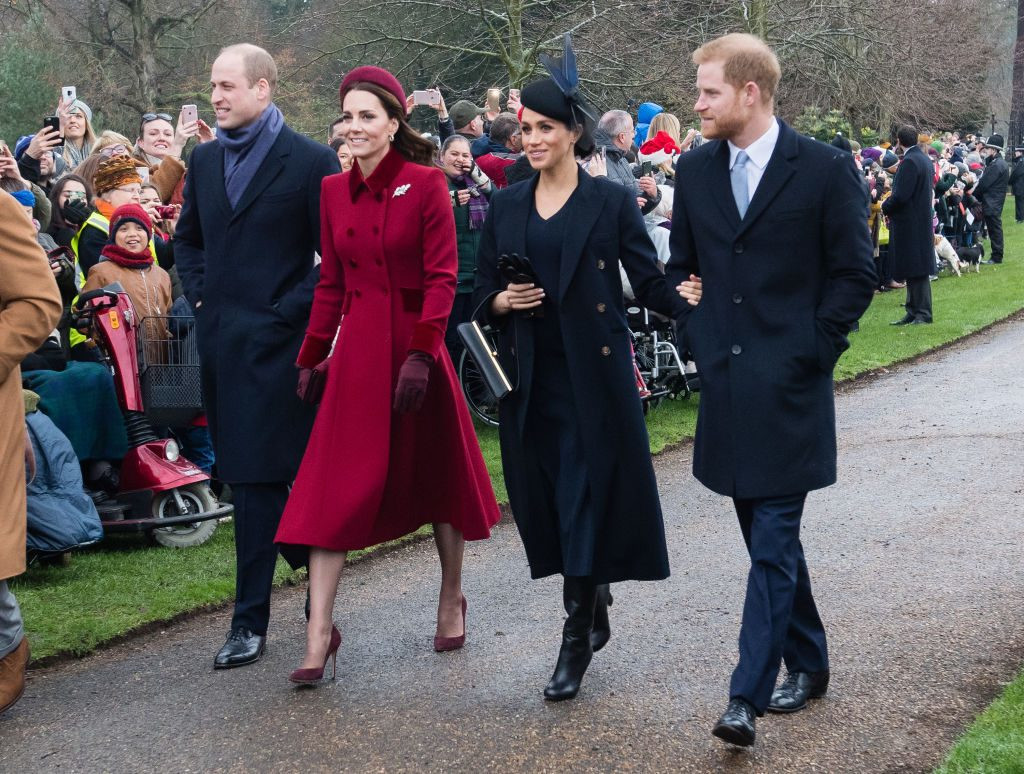 Two sides to the story

Their exit has two sides. On Harry & Meghan’s, the press attacking & hounding Meghan was too much for the couple, causing the split. From the royals’ perspective, Meghan had too much trouble adjusting to life. However, since she signed on, she knew what she was getting into & should’ve stayed.

Royal experts are now calling the Sussexes out for saying they want privacy, but then agreeing to do a reality show. While it’s billed as a “tasteful” look into Prince Harry & Meghan’s lives, Netflix has notoriously released salacious docuseries like Tiger King that delve into a lot of detail about their subjects. 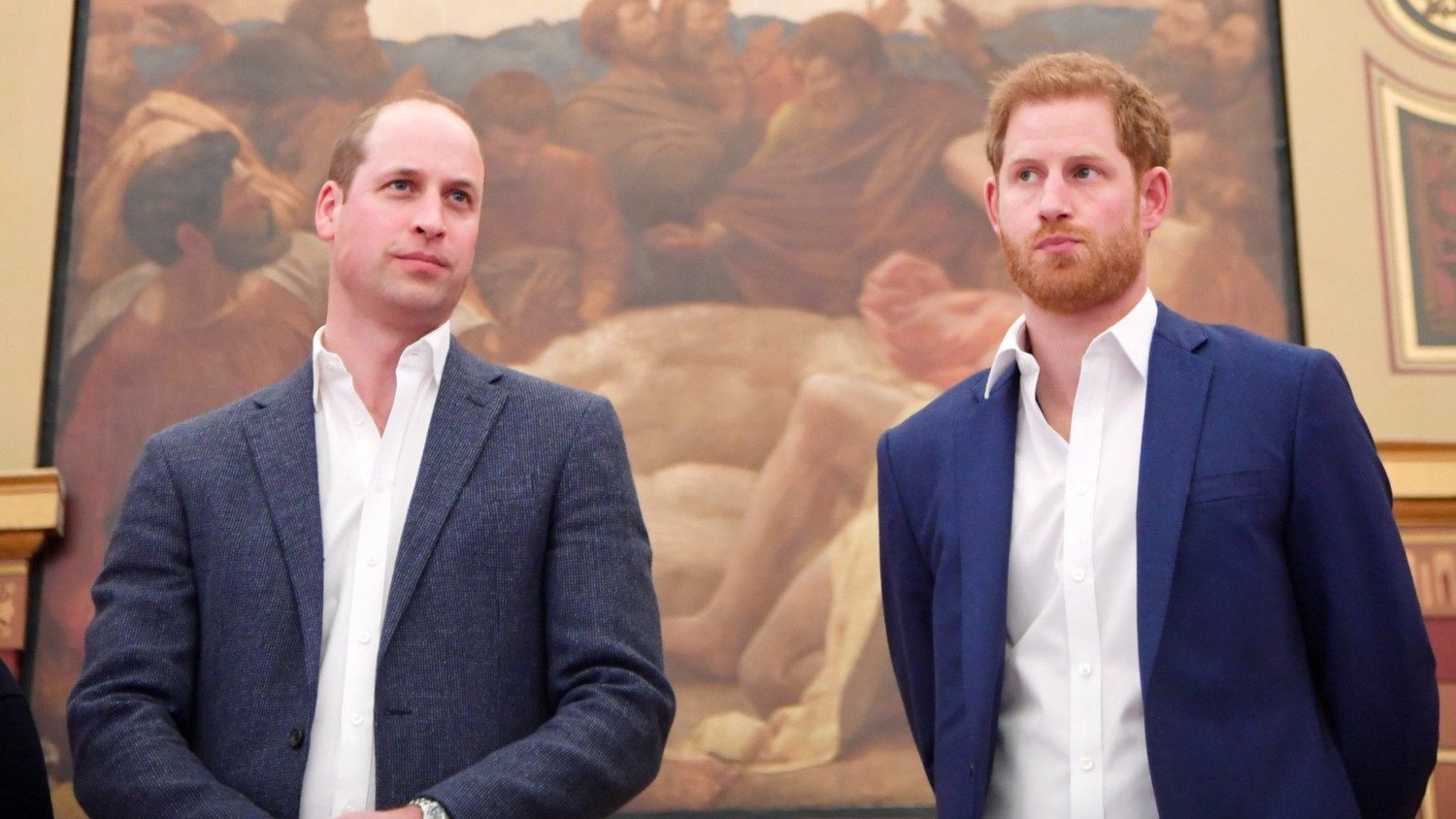 “They may have had all these lofty ideas about producing epics highlighting environmental causes and the poverty gap, but Netflix obviously wants their pound of flesh,” one royal source told The Sun.

While royal experts are critical, what about Prince William, Harry’s older brother? Is he taking his brother’s side, or is he feeling hurt that Prince Harry is leaving the family & shirking his royal duties? Also, is Prince William, like the rest of the royal family, baffled that after prince Harry & Meghan said they wanted more privacy, they’re opening their lives up to Netflix? Let’s take a look. 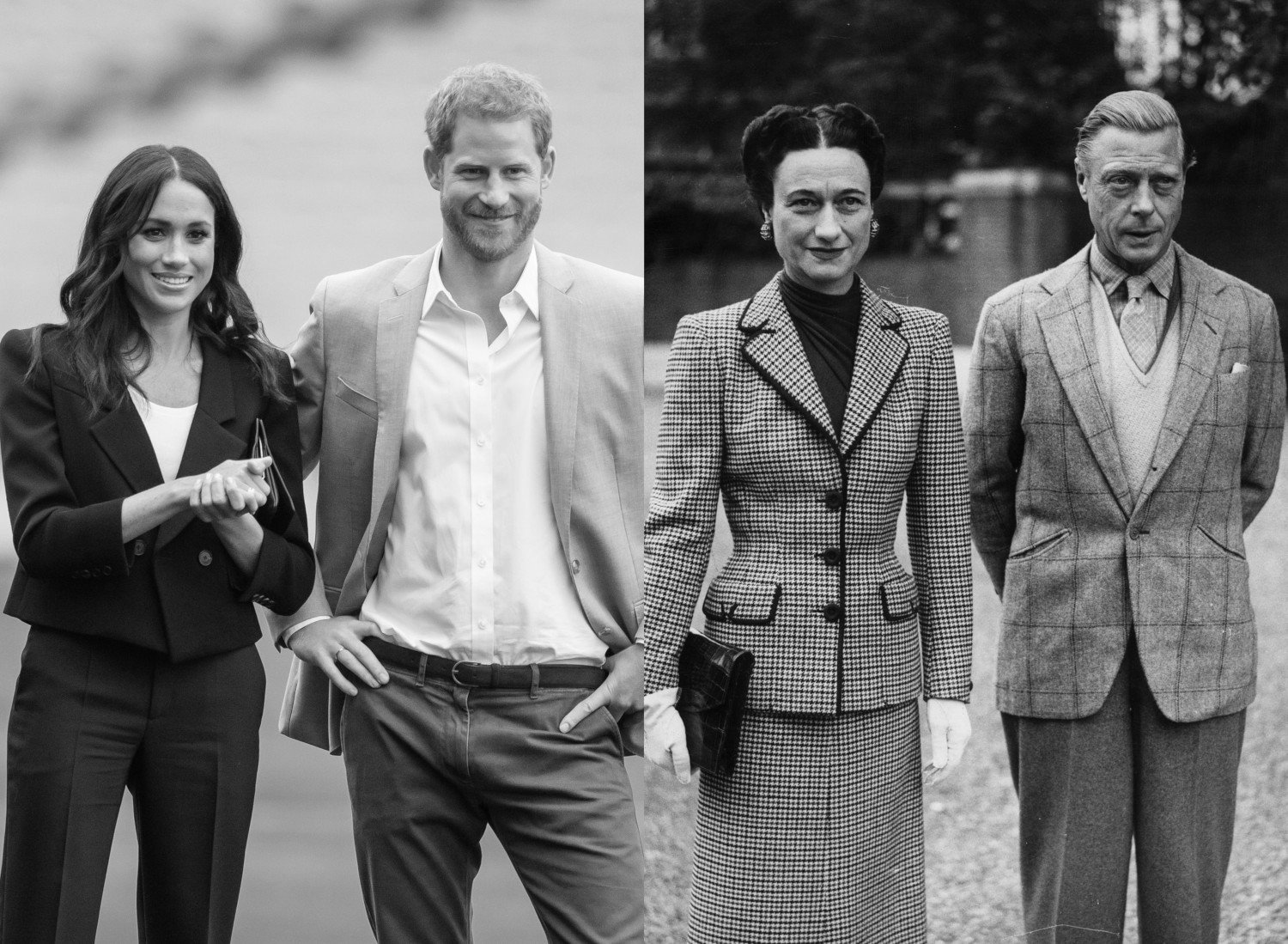 Unlike Edward VIII, Prince Harry wasn’t on the throne when he stepped away from royal life. However, both exits were marked by scandal and inner turmoil within the Royal Family. Apparently, the turmoil for Prince Harry comes strongest from the breaking of the bond with his brother, Prince William. 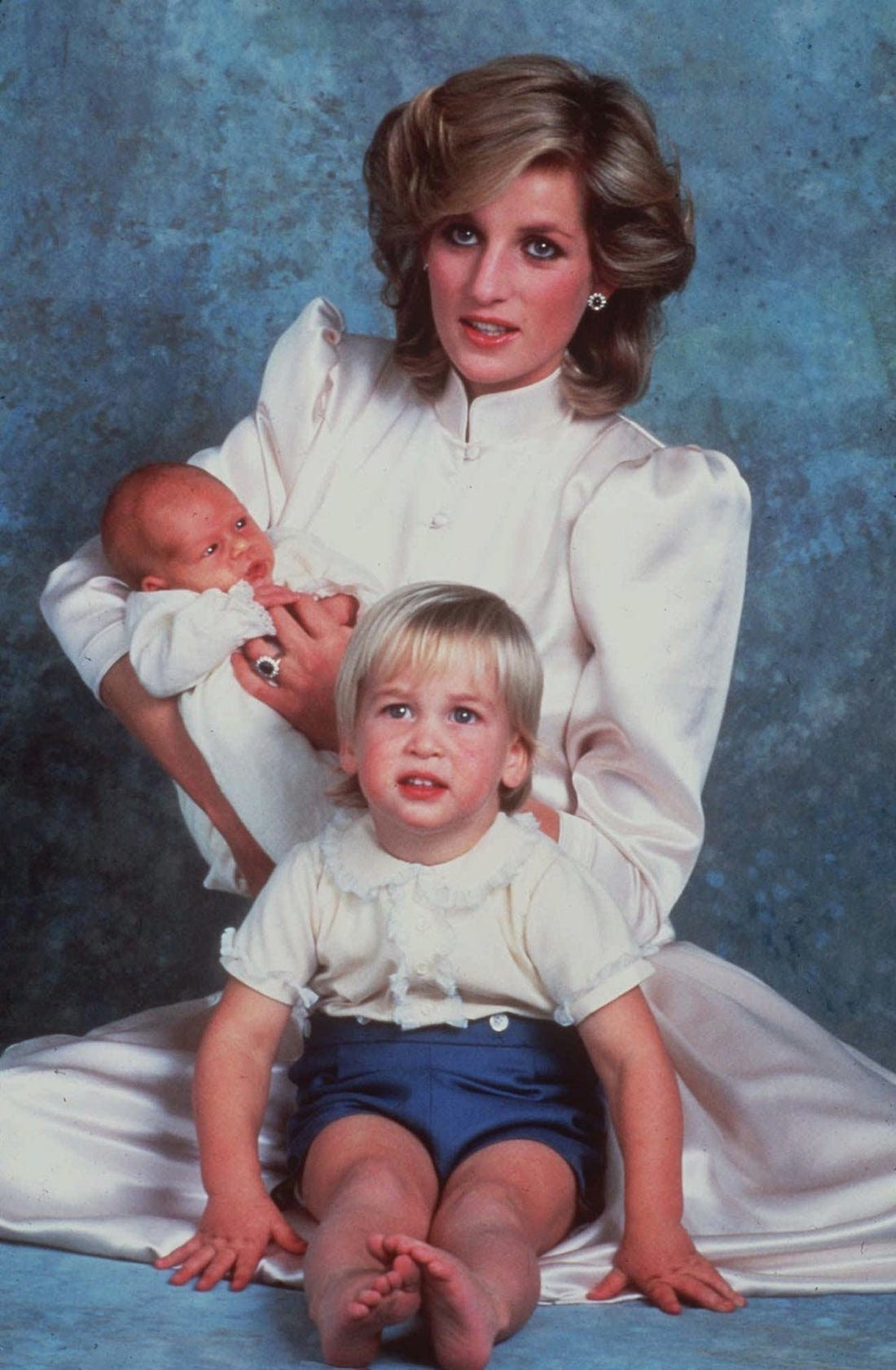 Growing up, Prince Harry & Prince William were inseparable. Being the only children of Prince Charles & Princess Diana, they went through life under the specter of the press, personally experiencing their parents’ divorce, and then their mother’s tragic death.

As they grew up and got married, they participated in charity work together and made public appearances promoting their causes, including opening up about mental health. That began to change after Prince Harry married Meghan Markle.

Reports have been mixed about their relationship according to Express. Some suggest Prince William & Prince Harry fell out, especially after Prince Harry made his exit from the Royal Family public on social media without consulting his family. 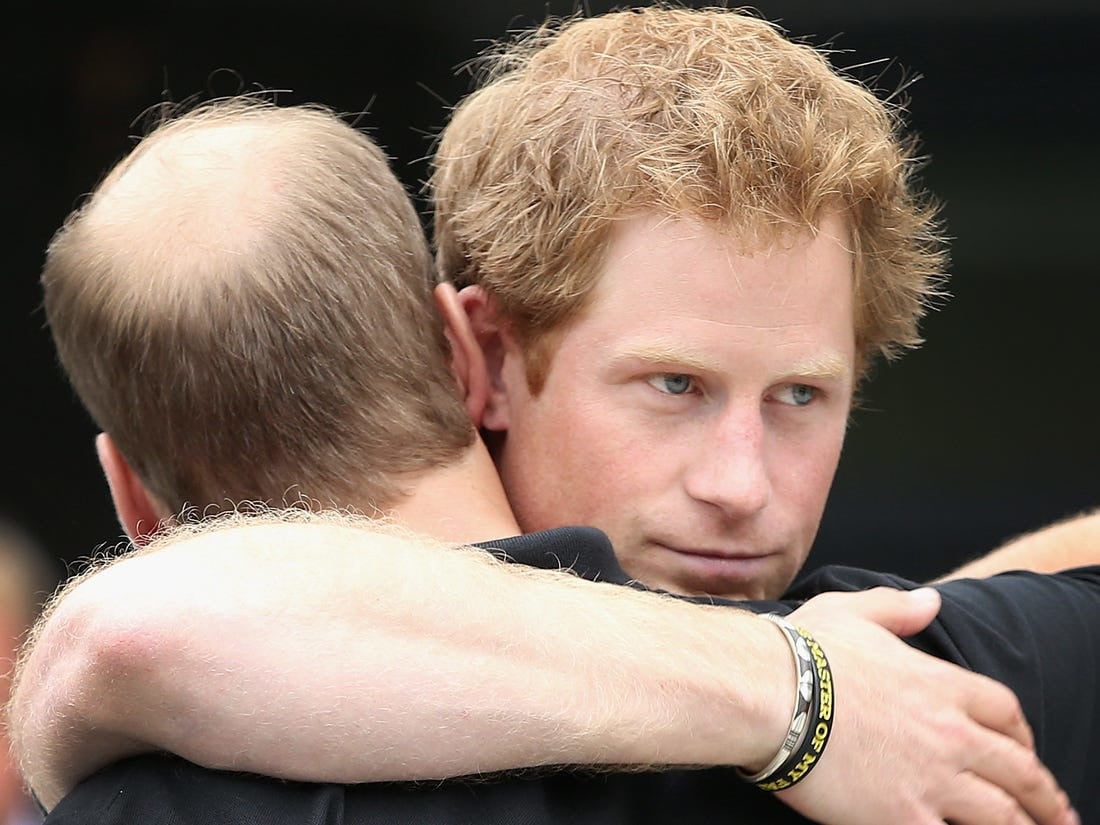 A royal commentator told True Royal TV’s The Royal Beat that William wanted the matter handled behind closed doors and to remain within the family. The “decision to go public with the roadmap to their new working model” pushed them apart. According to reports, Prince William wouldn’t speak to Harry for two months afterward.

Further, William & Harry got a little closer when their father contracted COVID-19, but that was only a glimmer of hope for mending their relationship. Once the controversial book Finding Freedom hit shelves, the relationship may have soured again. According to Express, “William is very much in the firing line throughout the unauthorised account, and the book claims Harry even thought his older brother was ‘snobbish’.”

Prince William, as second in line to the throne, sees himself as a representative of his family & a safeguard of their publicity. Needless to say, Prince Harry and the press that surrounds him isn’t making that job easier. Despite the press, Prince Harry stated that he & Meghan Markle wanted to move to the states to “protect their privacy.” 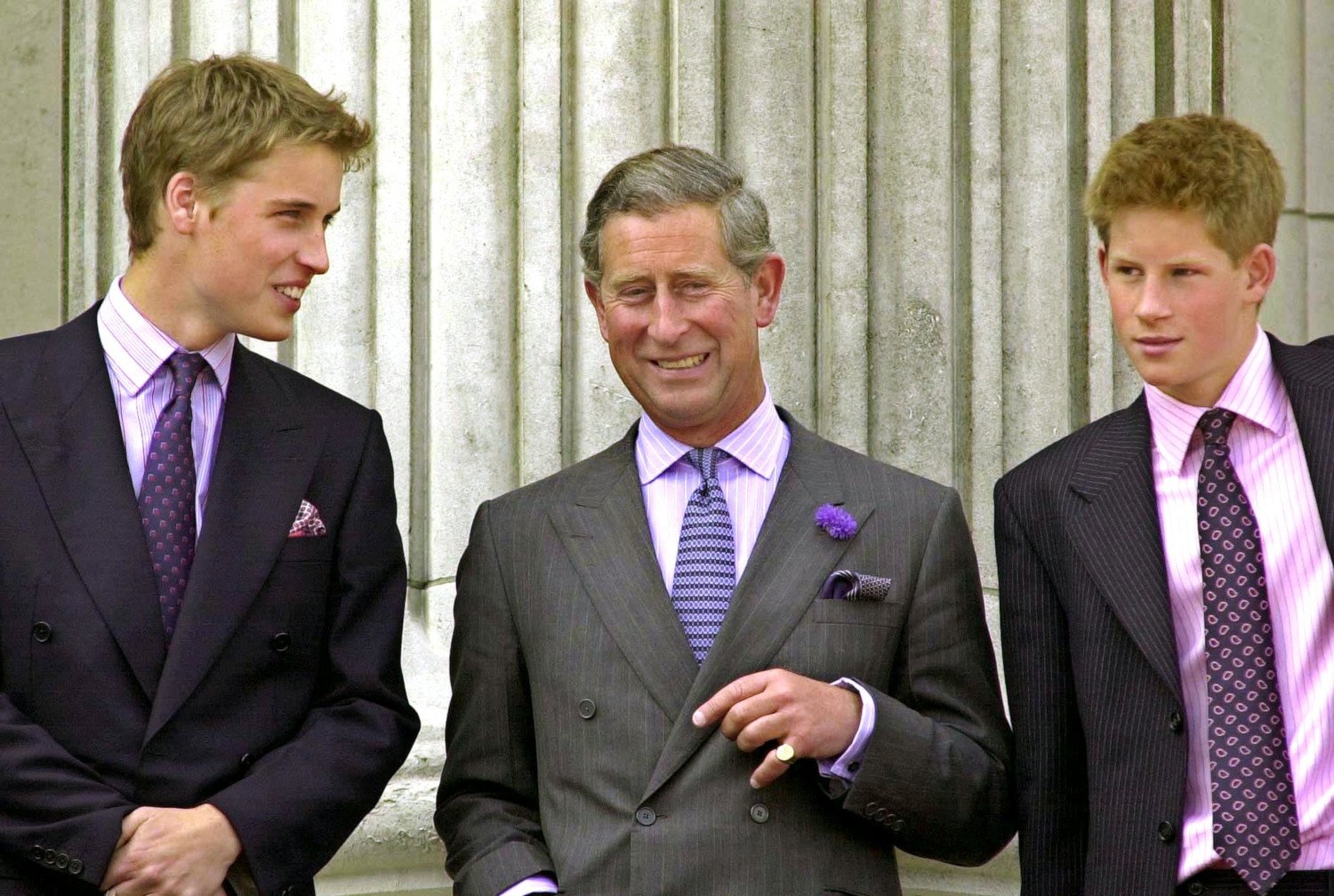 So why, when Meghan Markle said she wanted privacy, would she & Prince Harry now open their lives up to the public? Earlier reporting on their dwindling net worth could shed some light on the situation. They can’t live on inheritance & support from Prince Charles forever, and the $150 million deal will definitely get them out of the red.

While they need the money to keep their new roof over their heads & to pay security, critics from the Royal Family circle accused the couple of exploiting the Royal Family name for publicity. 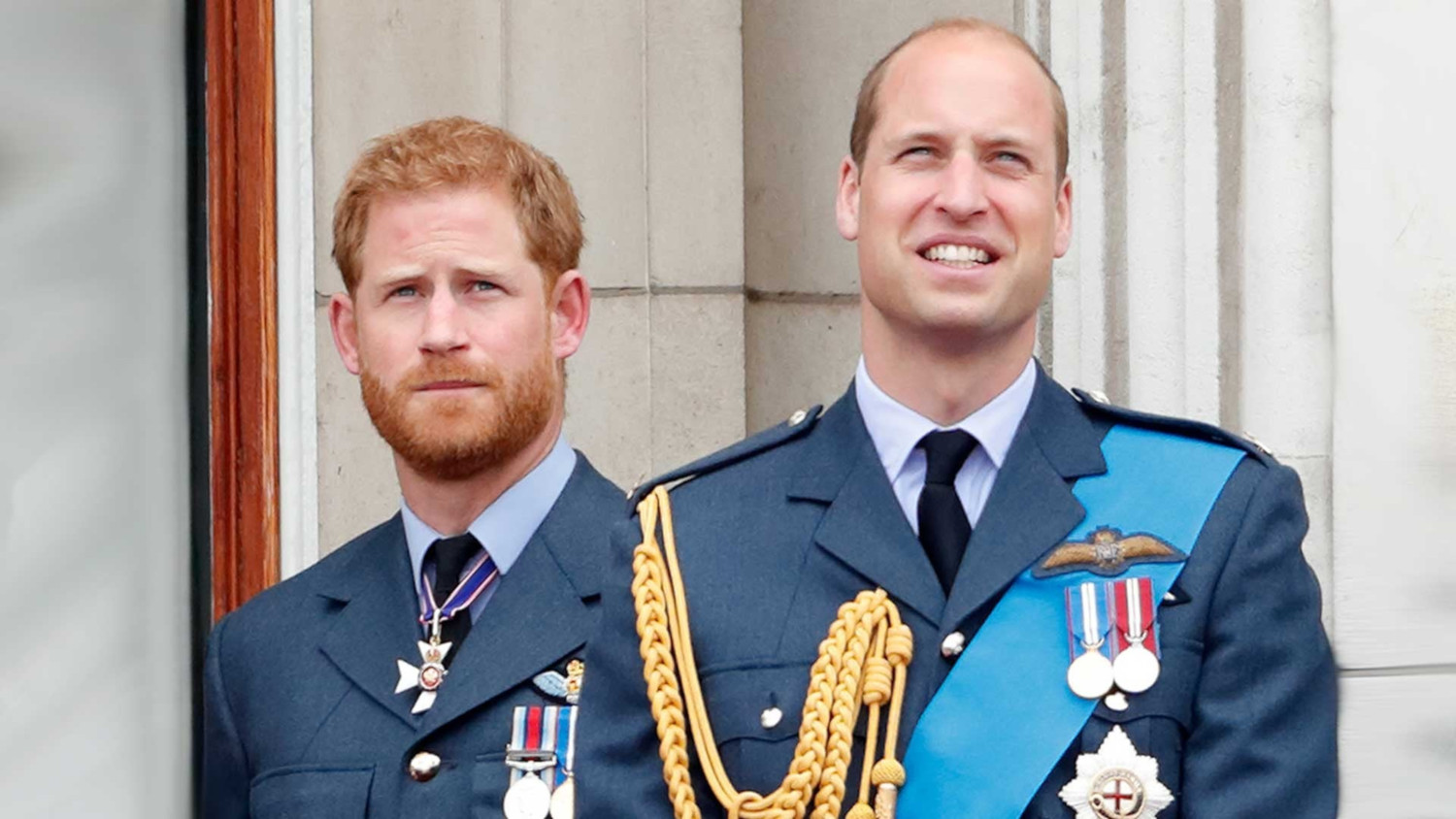 “They’re (Netflix) offering him the deal because of his connections with the royal family, which he, therefore, is exploiting,” Norman Baker, a government minister told Good Morning Britain. Baker is calling on Queen Elizabeth II to strip Prince Harry & Meghan of their titles for the deal.

Do you think the new documentary will be the last straw between Prince William and Prince Harry’s relationship? What’s your opinion about Prince Harry & Meghan Markle agreeing to do the docuseries after they claimed they exited the Royal Family for privacy? Let us know in the comments!