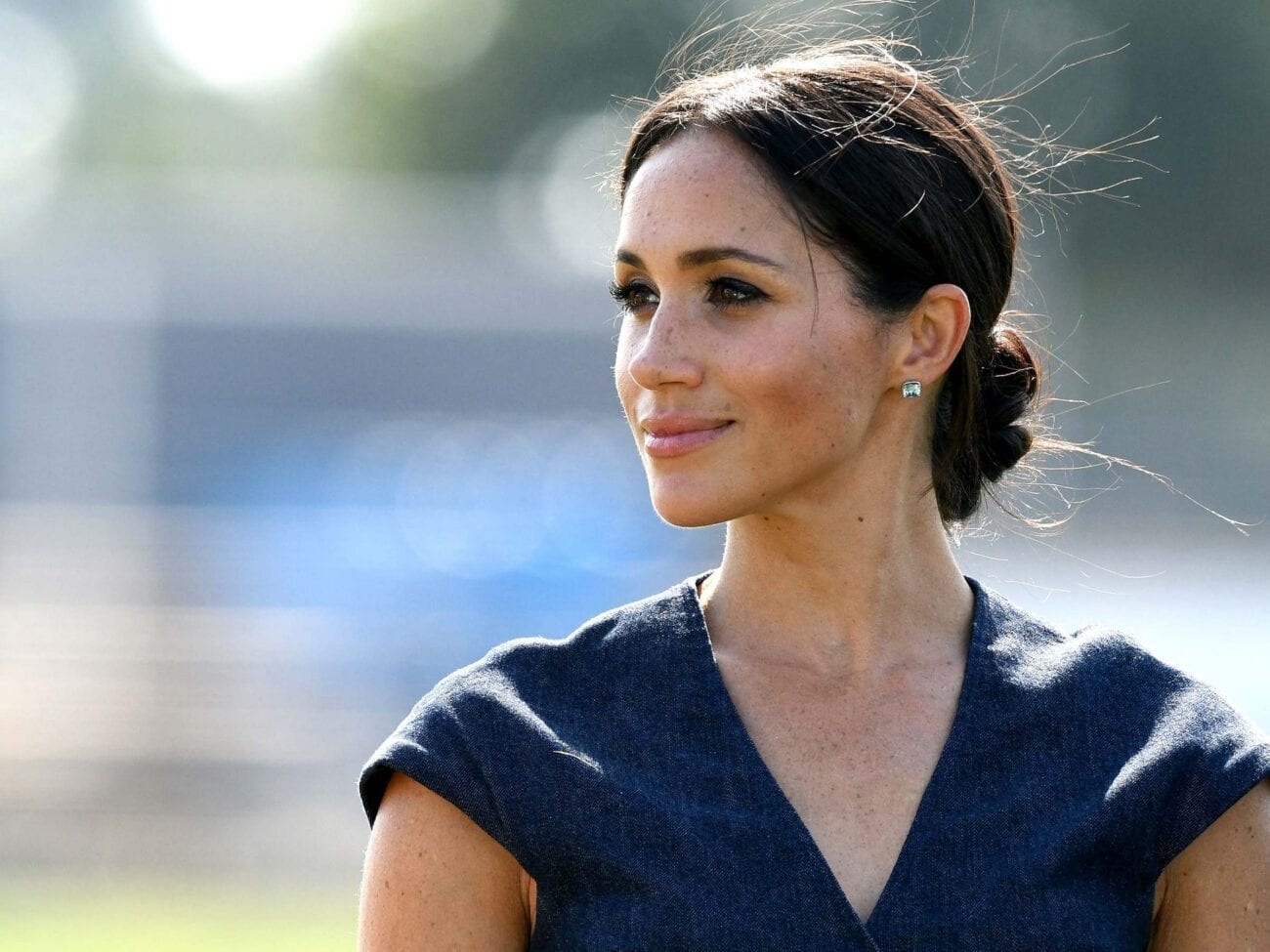 Has Meghan Markle been feeding Prince Harry stories to the press?

If her life hasn’t been a whirlwind enough, Meghan Markle could now take the stand to battle the claims that she worked with the Finding Freedom authors. The trial, which is scheduled for next January, could reveal information that she was actually feeding the authors stories about her & Prince Harry and that the authors had written everything with permission from Markle.

Markle is suing Associated Newspapers over an article that printed parts of the same letter that she wrote to her father, Thomas Markle, which breaches her privacy. Associated is claims that Markle allowed the controversial book to be published with details favoring her side of every story, including extracts of said letter. 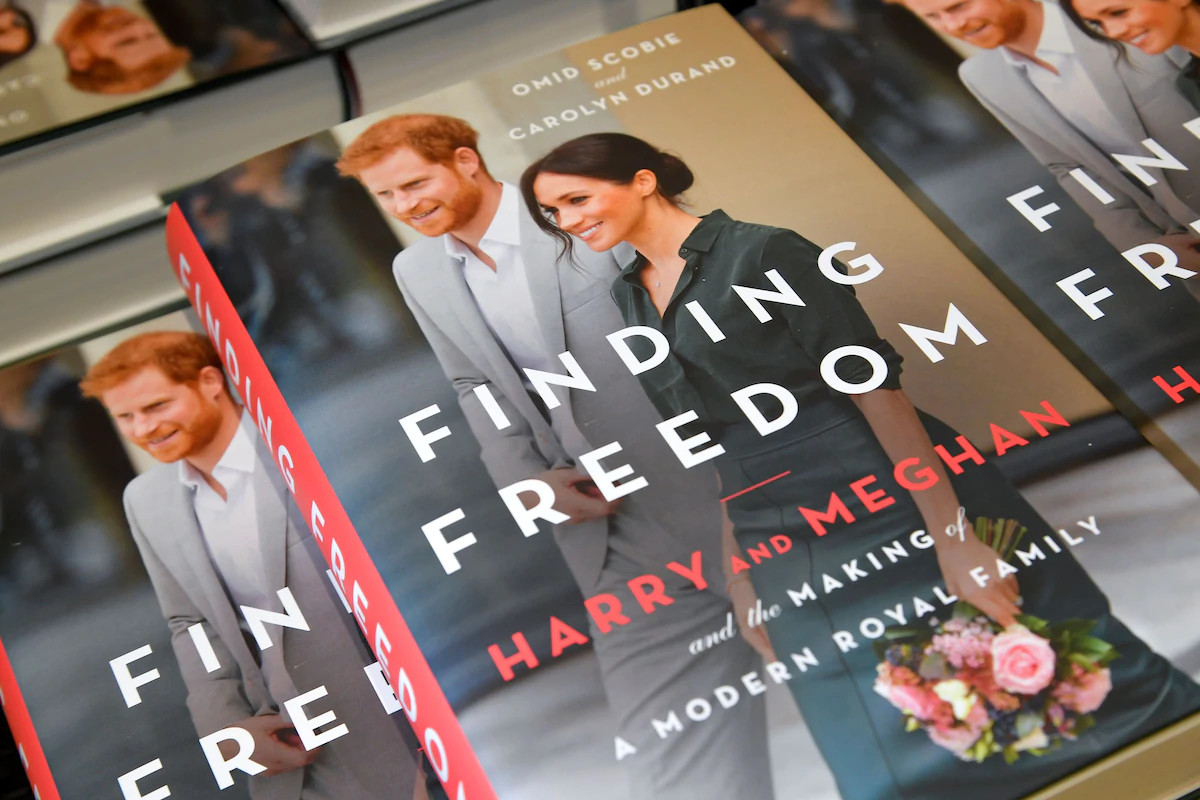 Because Associated Newspapers is getting sued by Markle, they didn’t hold back with their claims of how the book seems fishy to them. In fact, their lawyers claimed that Finding Freedom “gives every appearance of having been written with their [Meghan & Thomas] extensive co-operation.”

Through their claims, Associated Newspaper wants to emphasize how “staged” this book seems, with information having to have come from some kind of source. They also stated that if Markle didn’t have direct involvement, she would’ve complained or started a legal case about the book by now. 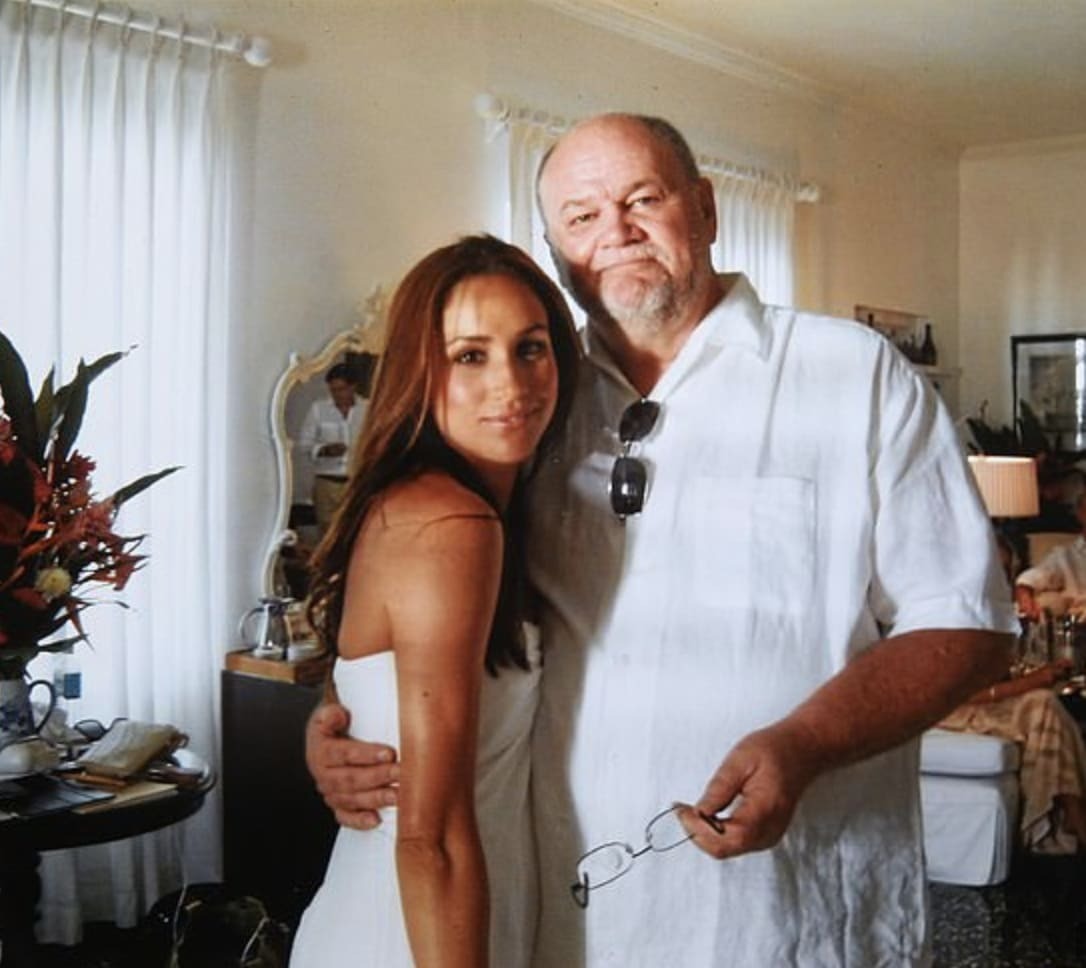 Both Markle and her team have continuously denied being involved with the book. The authors have since insisted that the information came from friends & sources. Even with this claim, the question of where those friends & sources got this intimate information will have to come up sometime during this case.

Markle has also been ordered to hand over thousands of emails & texts that could have the damning information that the court is looking for. Any indication that she’s been using herself or other sources to gain publicity while also wanting to sue over privacy issues will give Associated Newspapers the upper hand. 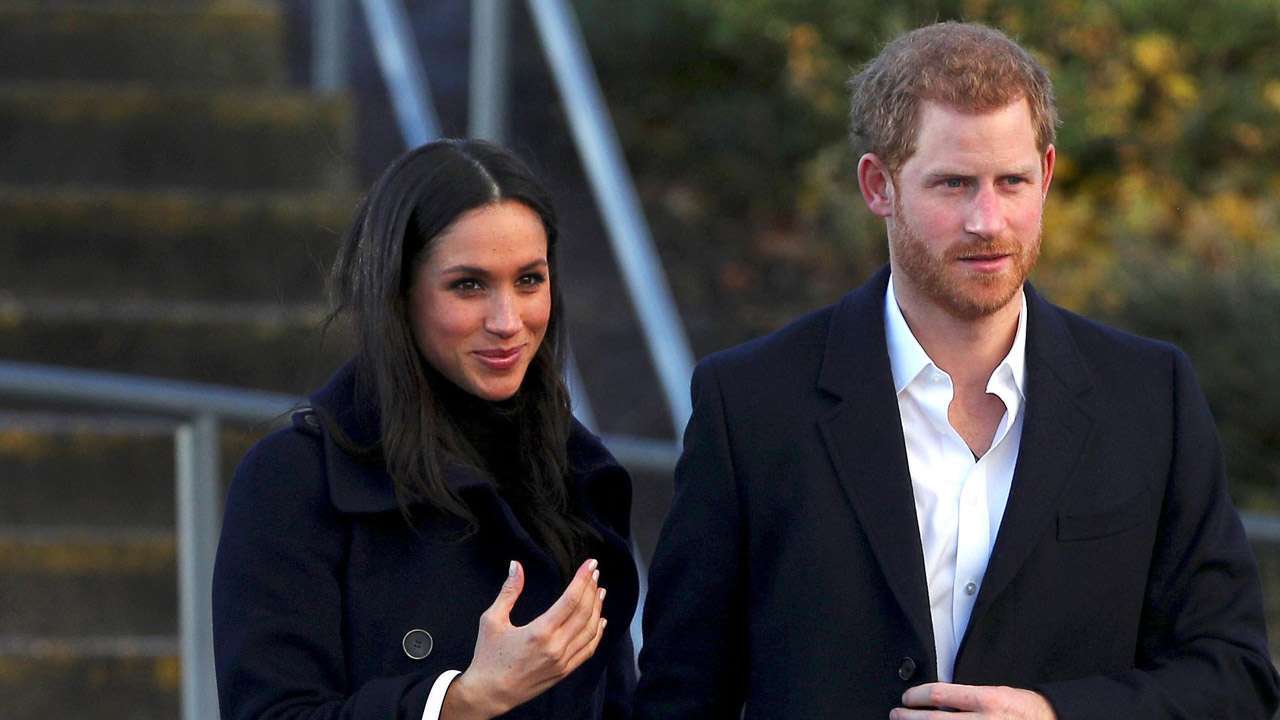 If the accusations of her feeding stories about her new royal life with Prince Harry aren’t enough, the overall legal costs of the case are even more mind-blowing. From both sides, the costs are estimated to be around £3million. At the rate they’re going, it wouldn’t be surprising to see the costs far surpass this.

Did Prince Harry cause a rift between Kate Middleton and his wife?