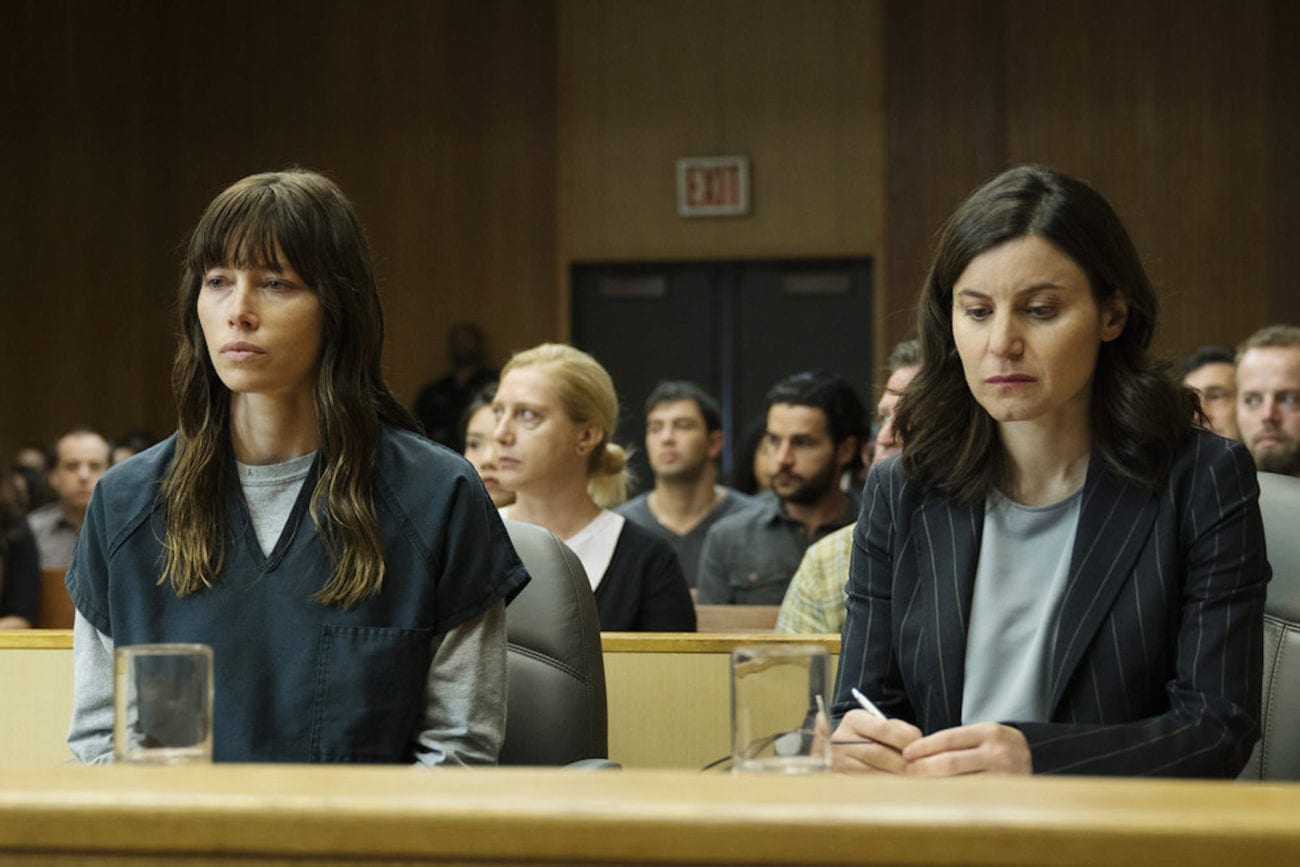 ‘The Sinner’ returns: Why S1 is still one of the best bingewatches around

The third season of The Sinner will premier soon on the USA Network this week, bringing the critically acclaimed series back to our screens (and our fiendish little hearts). The new season follows Ambrose (Bill Pullman) investigating what seems like a routine car accident that draws him into one of the darkest and most disturbing cases of his career.

The first two seasons of The Sinner were an unexpected treat that offered some smart subversions on tired tropes of the genre, and hopefully the new season’ll achieve just the same. If you haven’t checked out The Sinner yet, we urge you to pause on whatever bingewatch you’re currently enjoying to indulge in the crime mystery ASAP. Here’s why.

It provides a fresh twist on the classic whodunnit

It isn’t just that The Sinner is a “whydunnit” as every publication with access to a press pack described it last year. It’s the manner in which The Sinner leans on the twist of that mystery setup to prioritize psychological intrigue over police procedural tropes.

The story is centered around Cora Tannetti (Jessica Biel), a seemingly normal and wholesome mom and wife who probably smells like freshly baked cookies. She also smells a whole lot like like murder after she stabs a man at the beach in front of her family for no apparent reason.

The uncanny mystery at the heart of the story picks away at how society responds to acts of violence both minor & major. We can be less concerned with who committed such a crime than we are with why it was done and how it was achieved.

For the detectives investigating Tanetti’s crime, her motive becomes their obsession and in the eight episodes delving into her life and secrets, it also becomes ours. The denouement makes the show more than worthy of sticking through, as grim and hideous as you could ever want (you sadist).

We’ve bingewatched enough police procedurals in our time to know they have a bad habit of focusing on a beautiful dead girl with a mysterious life full of dark secrets. By pivoting the story around a woman who commits a murder, The Sinner manages to explore a similar mystery in a totally new way.

We don’t find out about the secret fetishes of a dead young woman via the men she was involved with. In The Sinner, we’re pulled into the psychology of a woman burdened by trauma, scavenging scraps of her identity from a terrifying past. 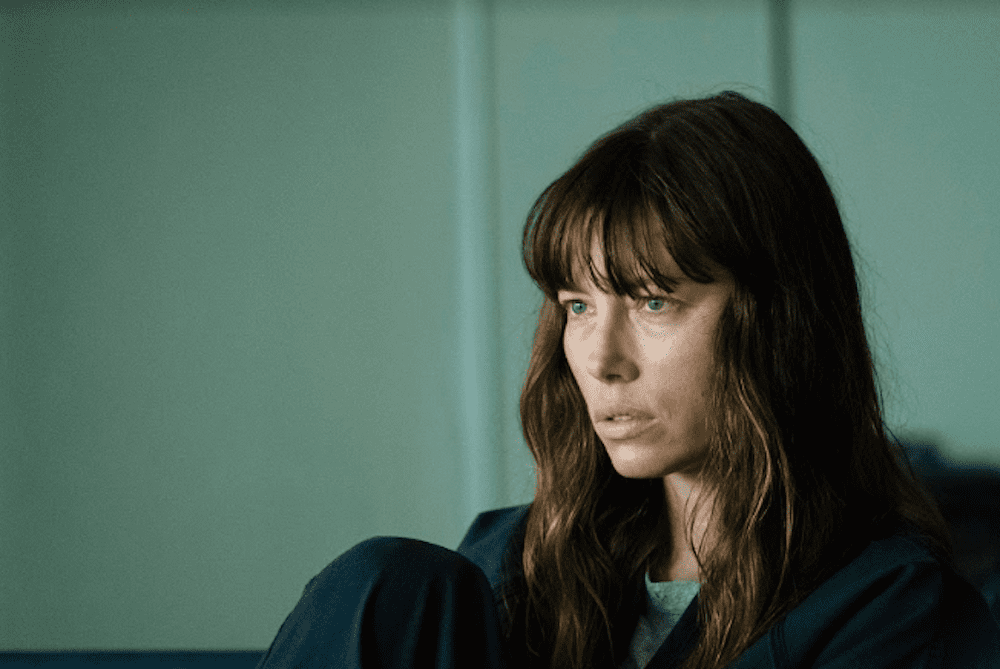 Biel rightfully earns that 2018 Emmy nomination for her performance

With the exception of Rules of Attraction and (ashamedly) Blade: Trinity, we can’t say we’ve ever been terribly invested in Biel’s acting career and performances. Perhaps part of that is simply because she hasn’t been given the right role.

Depicting Cora with a laconic restraint, Biel unveils unspoken nuances with her body language that only add to the restless atmosphere and burgeoning mystery.

There’s an instability to the character that Biel often presents silently and unnervingly which you know can be unleashed at full strength with a correct jab of questioning. But Cora nonetheless never comes across as one-dimensional. 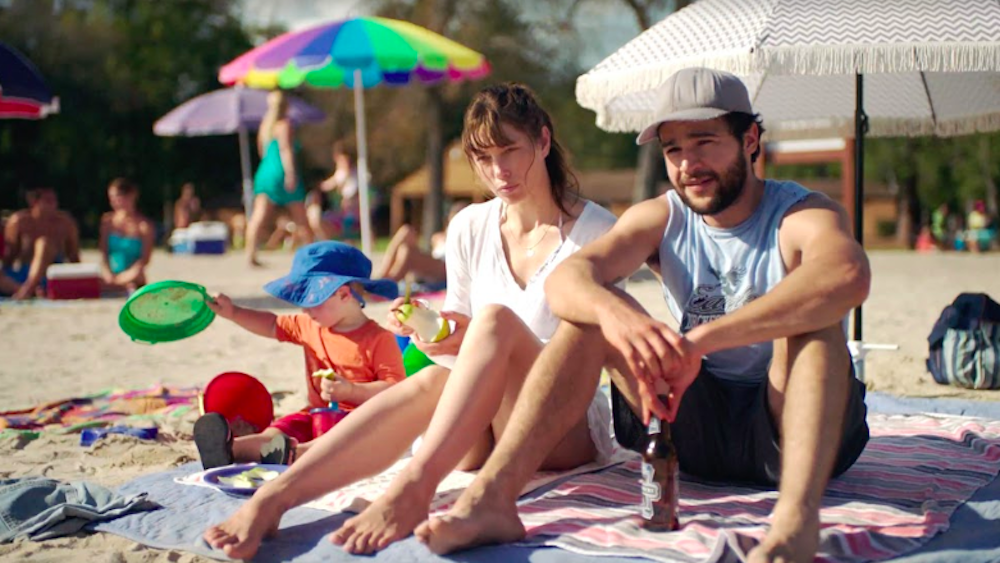 The Sinner isn’t gory, but its scenes of violence are so unexpected and executed so realistically they can be difficult to watch.

As Vulture explains about the expert manner in which scenes of violence are cut and staged, the physical particulars of the act are revealed momentarily. “It’s more of a matter of timing: Every violent action occurs slightly before or after you think it’s going to, and that’s what makes it so upsetting.” 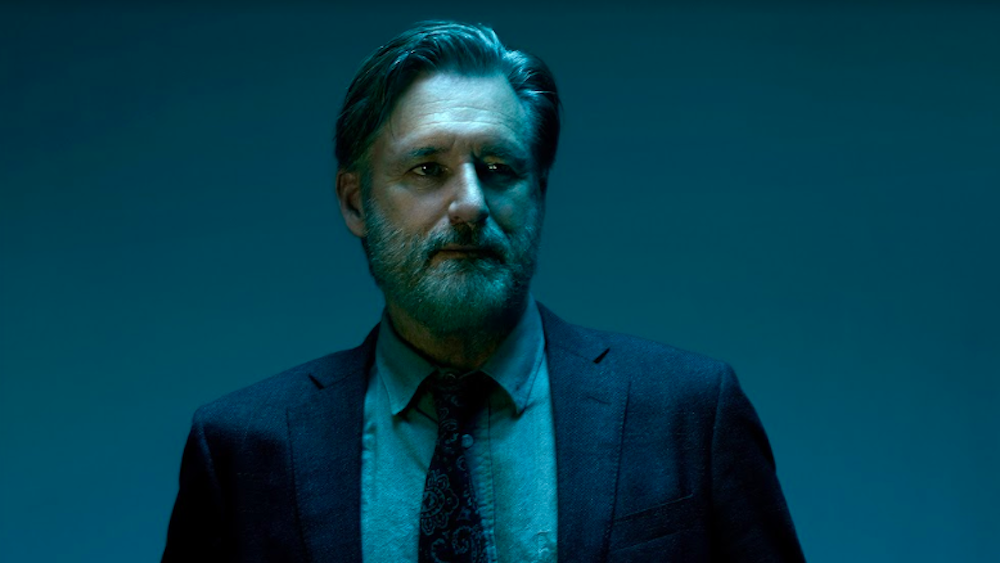 Pullman is an absolute boss in the show

Whether he’s starring as an unconventional love interest in the stalkeresque cult romcom While You Were Sleeping, or brooding over his wife’s potential infidelities in David Lynch’s neo-noir Lost Highway, Pullman has always delivered surprising and captivating performances.

Ambrose is devastatingly sad and Pullman brings an endearing sense of geniality to a character otherwise lost to his own inner darkness.