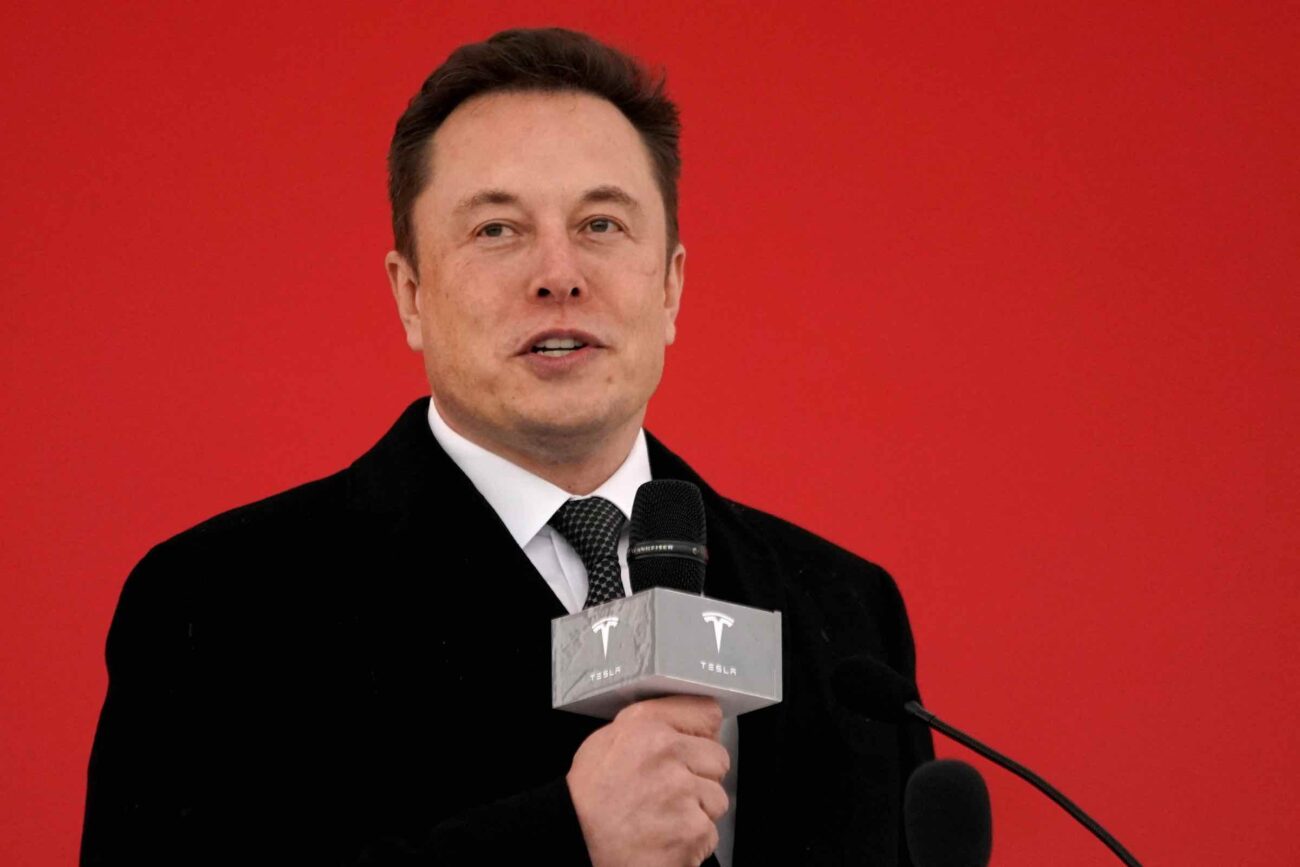 In case you’ve just woken up from a decade-long coma & are reading the news, you may be asking yourself, “who’s Elon Musk?” If that’s the case, you’ve got a lot to catch up on. The fifty-year-old industry tycoon has become the wealthiest person in the world through his business ventures such as Tesla & SpaceX. Now, he can add a new company to that list.

As of last week, Twitter announced that it had accepted Elon Musk’s $44 billion bid to buy the company, going down in history as one of the largest tech acquisitions to date. However, Elon won’t take control of the social media platform right away. The site is expected to be transferred over to musk by October of this year.

Elon Musk has been campaigning to reshape the image of Twitter since even before he secured funding for the deal. On April 21st, Musk tweeted, “If our Twitter bid succeeds, we will defeat the spam bots or die trying.” Ironically, a recent bit of digging on the web found that spam bots are the majority of who’s following Elon Musk on Twitter in the first place. 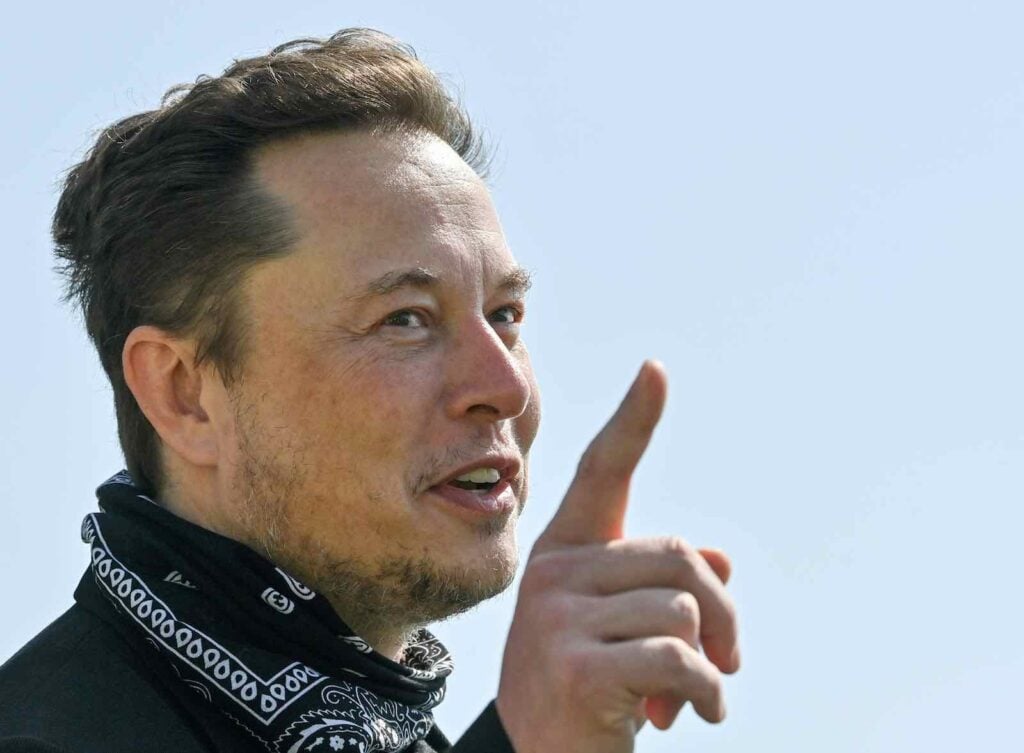 Is Elon Musk a fraud?

At the moment, Elon Musk has about 90 million Twitter followers, a figure that makes his account the eighth most-followed on the app. While there are plenty of living & breathing people who heap cult-like adoration onto Musk, compared to accounts with similar numbers, Elon has an irregular amount of fake followers.

According to the online auditor SparkToro, “This audit analyzes a sample of 2,000 random accounts from the most recent 100,000 accounts that follow @elonmusk, then looks at 25+ factors correlated with spam/ bot/ low quality accounts.” This all makes Musk look hypocritical considering he wants to “authenticate all real humans,” as Twitter CEO.

SparkToro estimates that over fifty-three percent of Elon’s Twitter followers are bots, spam accounts, or inactive. The genesis of this army of spam bots can be traced to scammers who reply to Musk’s tweets & try to get people to send them bitcoin. These accounts often impersonate the Tesla CEO & trick people into investing crypto for double the return. 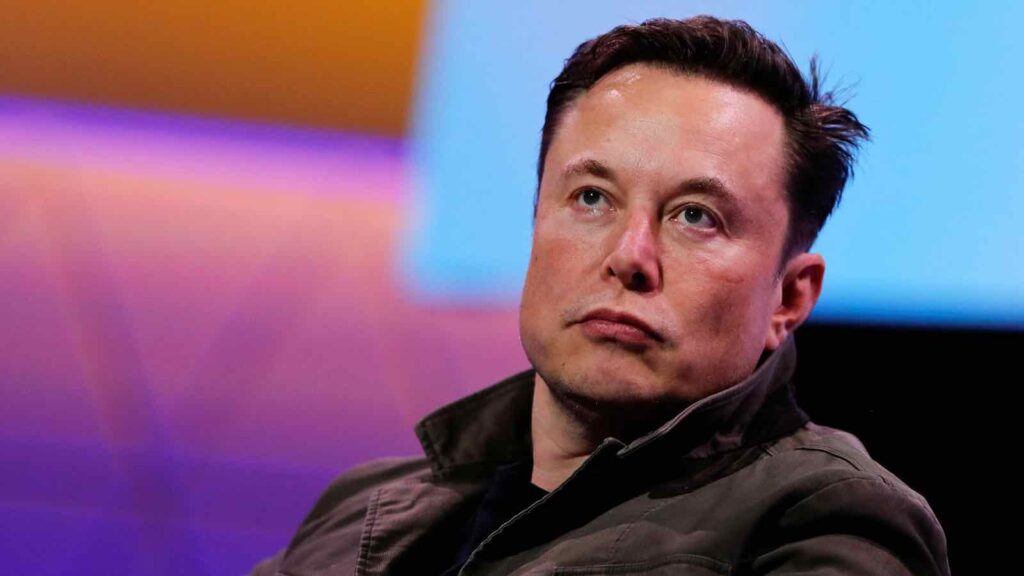 To make things more ironic, Elon Musk is a person who’s been at the vanguard of promoting the use of cryptocurrencies. According to a report by The Independent in 2018, over 400 people had been duped by cybercriminals, with thousands of dollars stolen. Musk calls this racket the, “single most annoying problem on Twitter.” 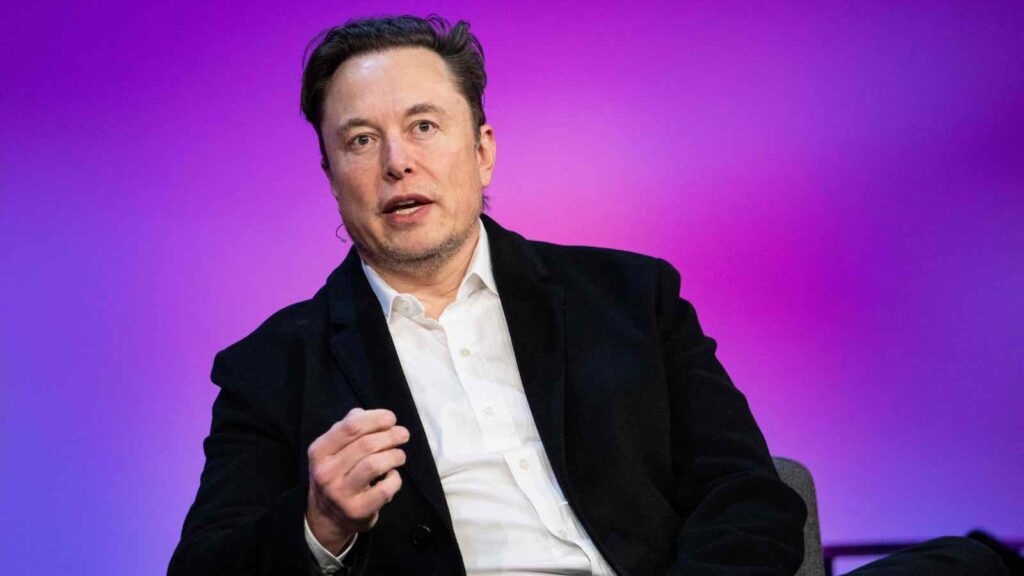 One of the talking points that Elon Musk used to justify his purchase of Twitter was that he wanted to make the platform, “better than ever by enhancing the product with new features [and] making the algorithm open source to increase trust.” In recent years, many have seen Twitter as a volatile entity that’s been used to spread misinformation.

Yet how did Elon Musk get to the point where he has his fingers in many different financial pies? Back in the 90s, Elon Musk got his start in business when he founded the web software company Zip2. By the end of the decade, the company was bought out & Musk moved on to found X.com, an online financial services & e-mail payment company.

Eventually, X.com merged with Confinity, which was behind the money transfer service PayPal. In the early 2000s, the company simply became PayPal. By 2002, PayPal was bought by eBay & Musk walked away with hundreds of millions of dollars in stock. After this was when Musk began to create the companies we know him for today. 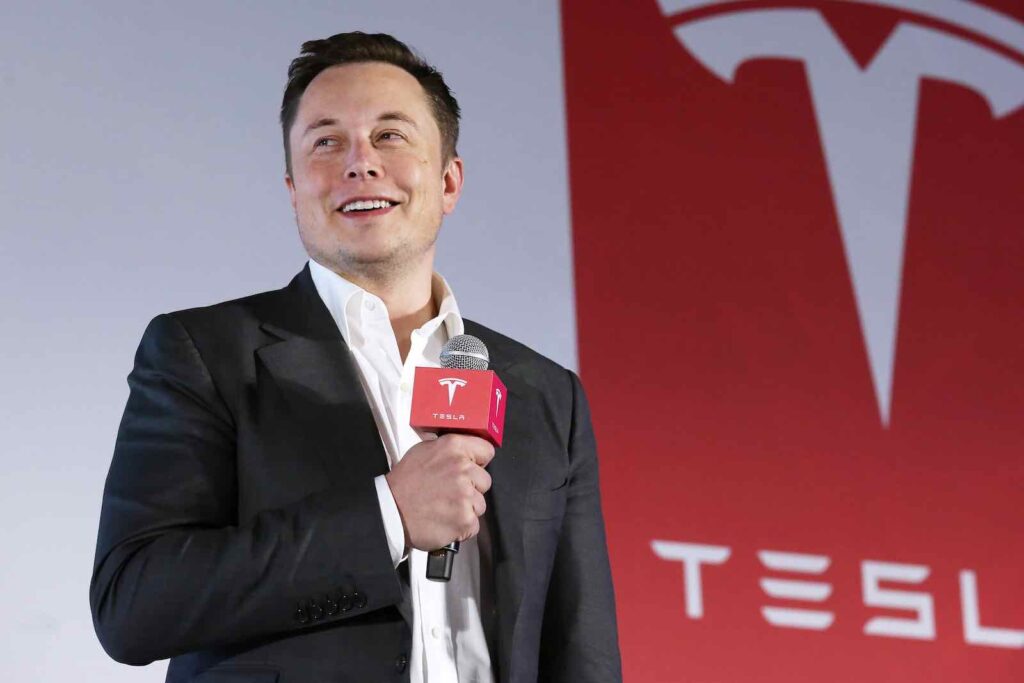 Elon Musk has been fascinated with colonizing Mars since the early 2000s, which is partly the impetus for him founding SpaceX in 2002. The venture started as a way to use old ICBMs to send greenhouse supplies into space. In 2003, Musk became one of the partners at Tesla, leading to him becoming the longest-tenured CEO at any auto company in the world.

Elon Musk may have just secured his bid to own Twitter, yet he might have an ethical dilemma. It turns out that who’s following him may just be the thing he’s trying to get rid of. Over half his followers are spam bots, many of them cybercriminals. What do you think of Elon Musk as the new Twitter owner? Let us know in the comments!