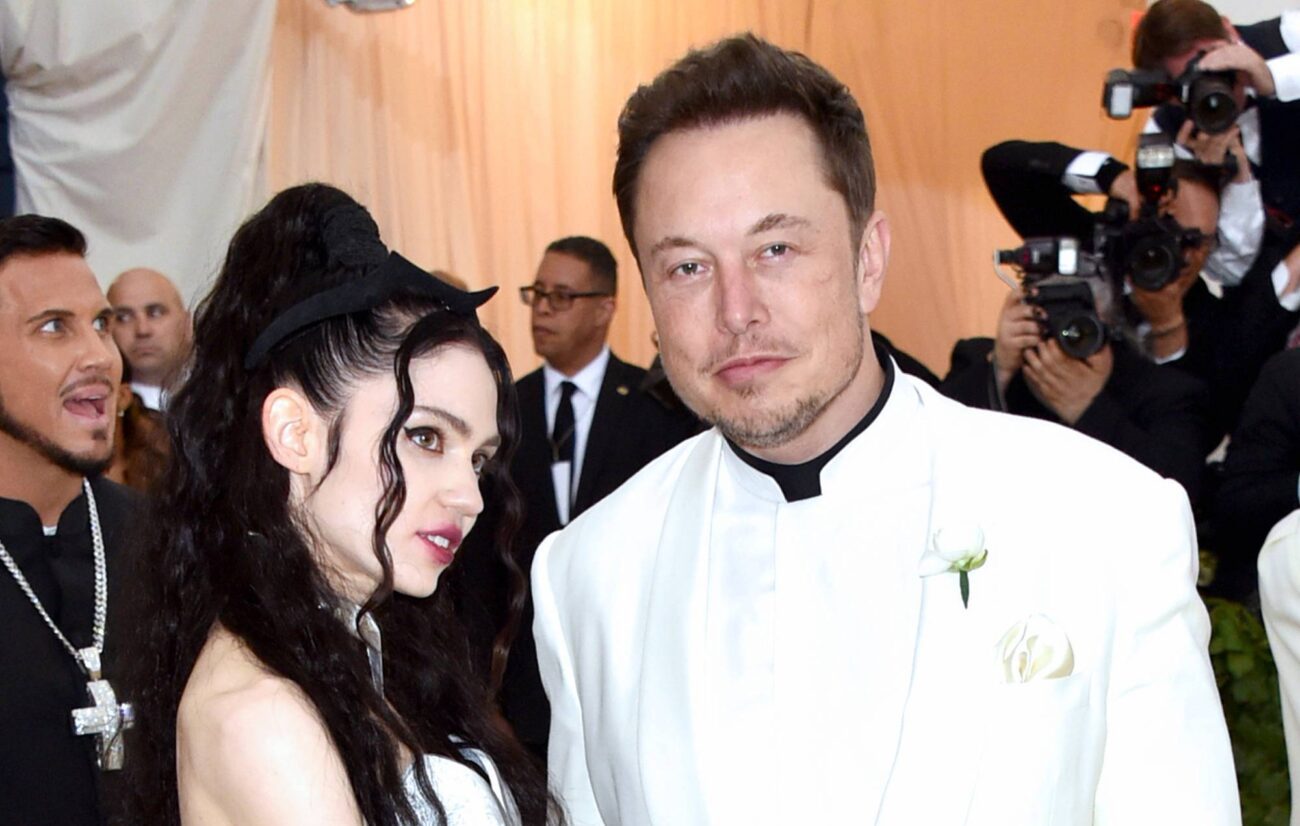 X Æ A-Xii: What did Elon Musk and Grimes name their new daughter?

You’d definitely win at Scramble if you use one of Grimes & Elon Musks’s kids’ names. The baffling semi-couple is back again, this time with a new daughter and thus a new and seemingly incoherent name.

Grimes & Elon Musk welcomed their first child, their son X Æ A-Xii, back in May 2020. Now, their daughter has spontaneously arrived without anyone’s knowledge and her name is Exa Dark Sideræl. Similar to X Æ A-Xii who they simply call “X”, their daughter has been nicknamed by Grime & Musk as “Y”.

Are Grimes & Elon Musk actually back together? What is the meaning behind their daughter’s name? Unpack and connect all the puzzle pieces with us here! 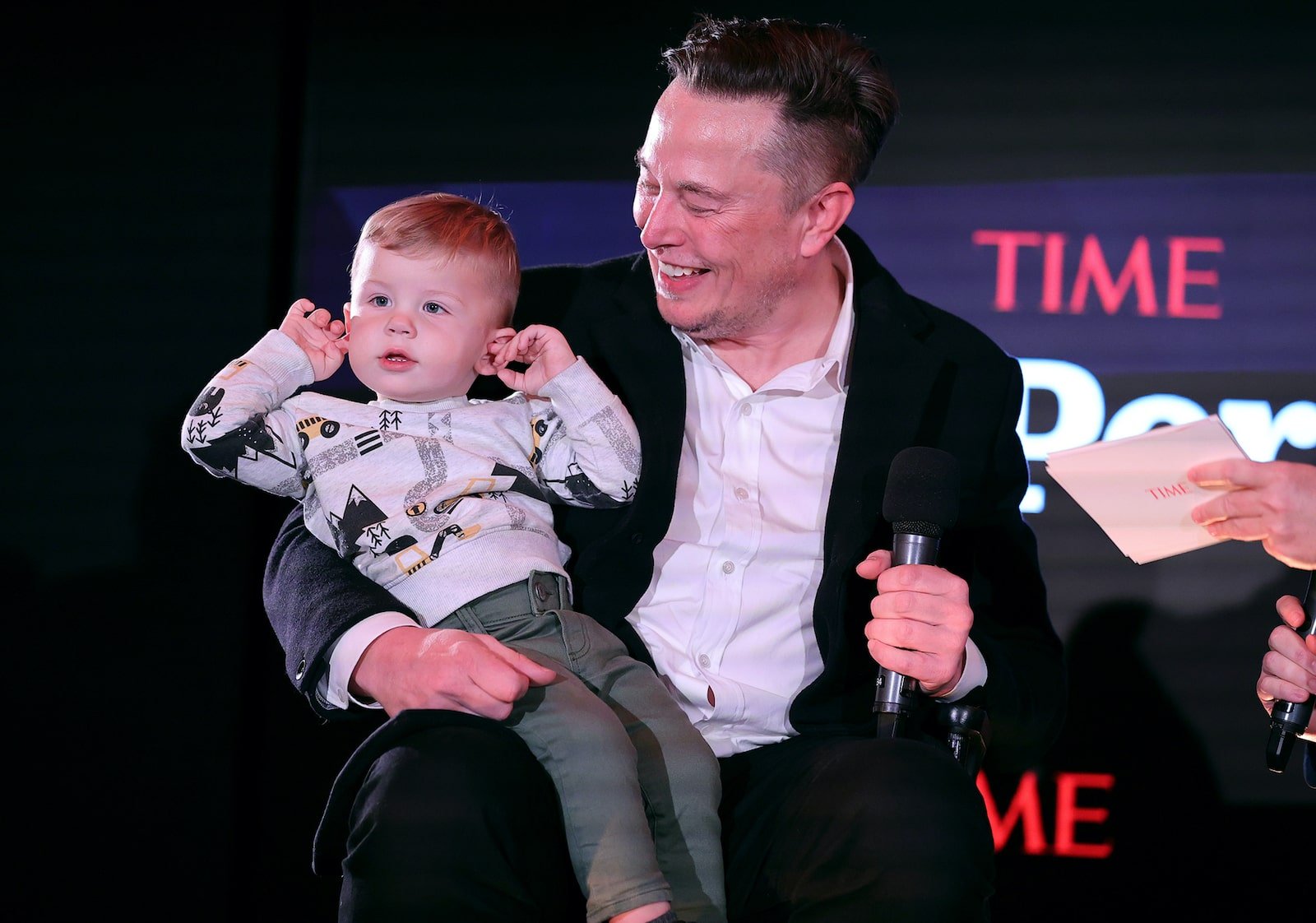 The meaning behind Exa Dark Sideræl

The newborn’s full name is Exa Dark Sideræl, with each part meaning a different astrophysical background. The experimental musician told Vanity Fair that Exa refers to a supercomputing term, exaFLOPS. Meanwhile, Dark represents “the unknown.” She clarified, “People fear it but truly it’s the absence of photons. Dark matter is the beautiful mystery of our universe.”

Sideræl, pronounced “sigh-deer-ee-el,” is detailed as a more “elven” spelling of sidereal by Grimes. She defined it as “the true time of the universe, star time, deep space time, not our relative earth time.”

Besides alluding to the metaphysical concept of time, Sideræl is also a tribute to one of the artist’s favorite characters from Lord of the Rings, Galadriel. Elon Musk & Grimes both settled on their daughter’s full name after he disagreed with naming her Odysseus. 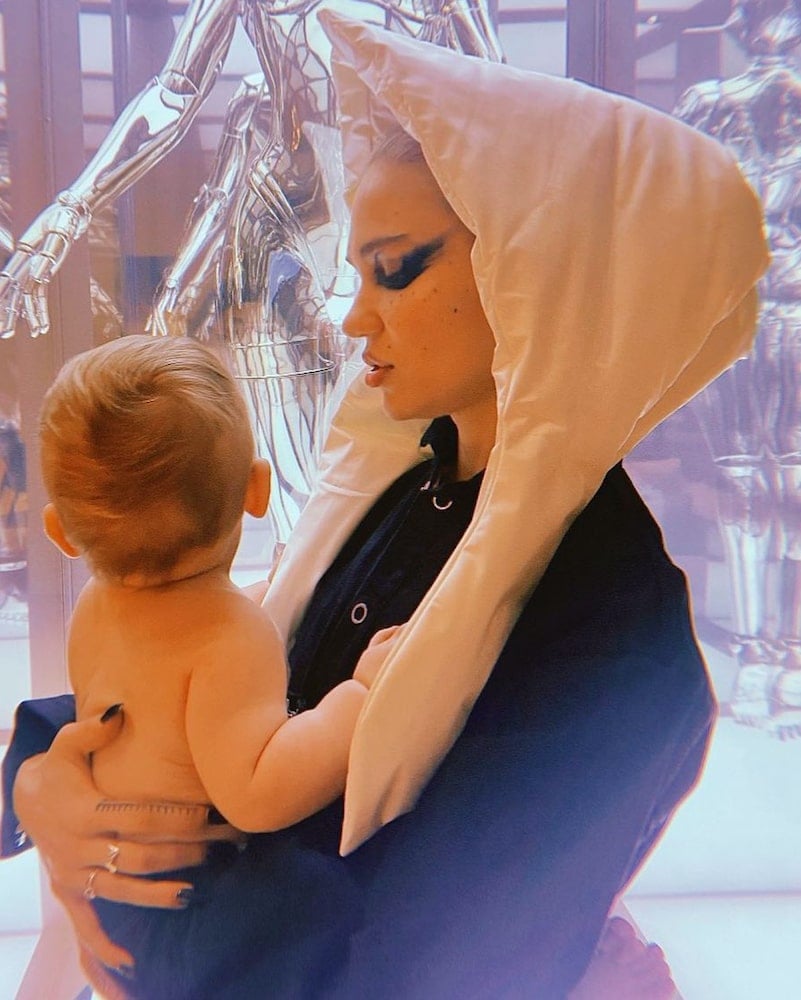 Grimes explained to Vanity Fair that she was “fighting” to name her daughter Odysseus Musk, because “A girl named Odysseus is my dream,” but she and Musk compromised on Exa Dark Sideræl instead. 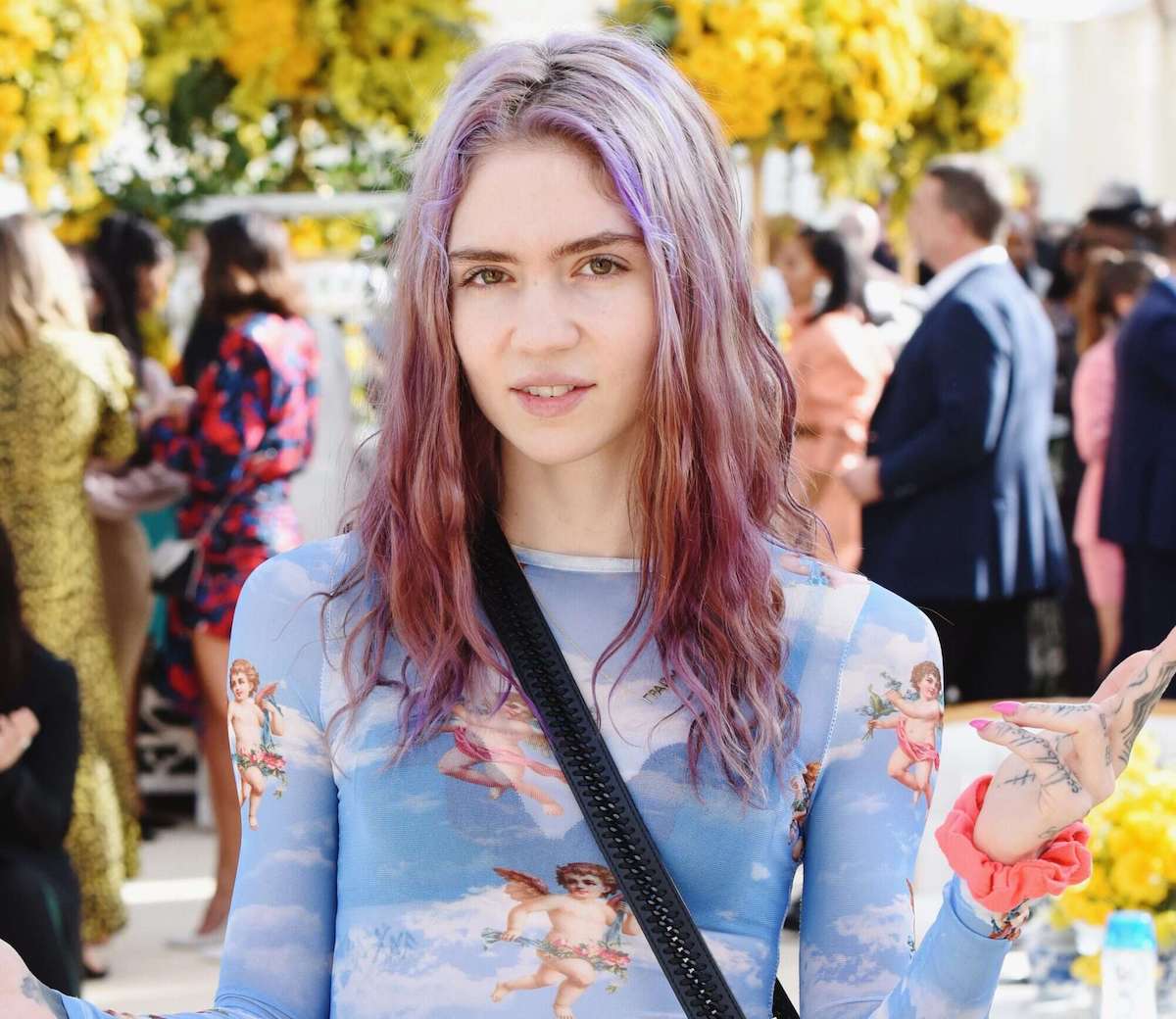 When was Grimes even pregnant?

If you follow Grimes on social media, then you know that she hasn’t been pregnant at all at the end of 2021. After an apparently dangerous first pregnancy with X, Grimes & Musk decided to use a surrogate. With the surrogate and a pandemic, it was easy to keep their newborn daughter a secret from the rest of the world.

In her recent interview with Vanity Fair, Grimes detailed the critical health issues she faced during her first pregnancy, especially due to her slight figure. In the last month of her pregnancy with X, she couldn’t even walk.

“He was pressing on my nerves, so I kept collapsing,” she said. “I took a few steps and collapsed. It was kind of scary, because you don’t want to fall a lot when you’re eight months pregnant. So I would just crawl to the bathroom and crawl back or whatever.” At one point during the pregnancy, she thought she was dying. “Like, I hemorrhaged. It was scary.” She and Musk wanted more kids, but she was worried about complications. 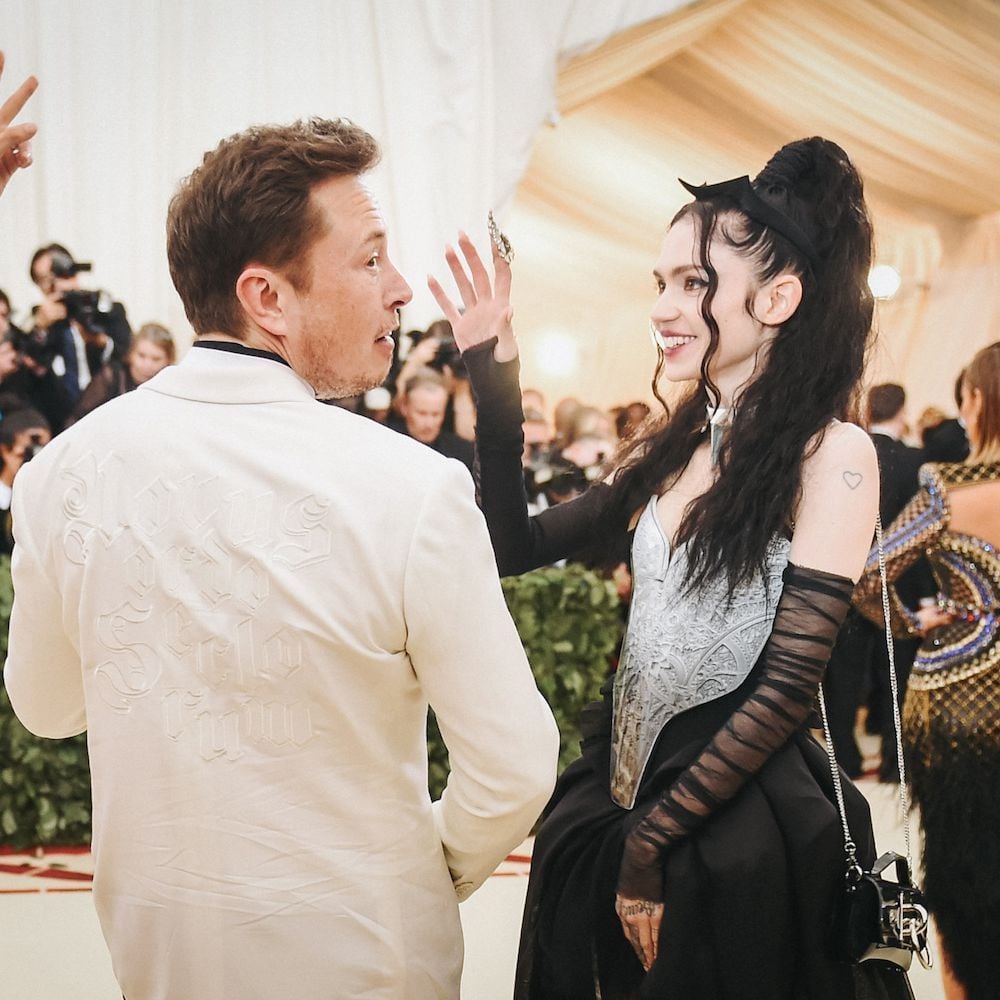 Are Grimes & Elon Musk back together?

Well, yes and no. Grimes explained that their relationship is atypical but still very much together. “There’s no real word for it,” she begins. “I would probably refer to him as my boyfriend, but we’re very fluid. We live in separate houses. We’re best friends. We see each other all the time. . . We just have our own thing going on, and I don’t expect other people to understand it.”

When asked if they were happy in their unique relationship, she adamantly confirmed. “Yeah,” she says. “This is the best it’s ever been . . . We just need to be free.” The couple is actually thriving so well that they’ve agreed to want more children. “We’ve always wanted at least three or four.”