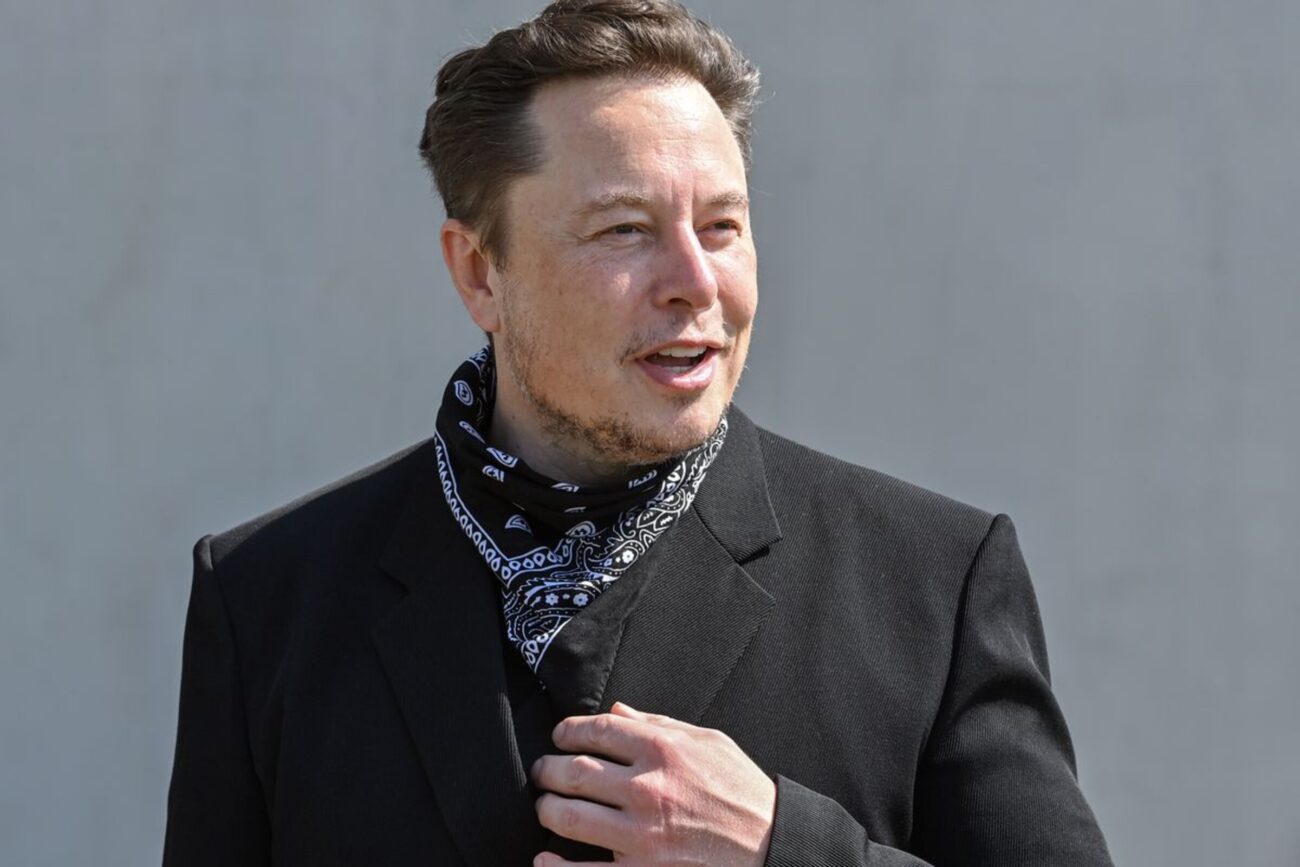 How often have you pondered on the net worth of Elon Musk? He’s probably the greatest entrepreneurial (scientific & artistic) innovator of our time. As the co-founder of Paypal (PYPL) & Tesla (TSLA), and the founder of Neuralink, SpaceX, and The Boring Company, he also serves as the CEO of Tesla and CEO/lead designer of SpaceX.

Musk’s remarkable success has clearly led to the comparisons of other visionary businessmen, such as Henry Ford, Steve Jobs, Howard Hughes, and Bill Gates. After living what was called “an often difficult” childhood, Musk developed a persistent work ethic (being known to work as many as 80 to 120 hours a week). 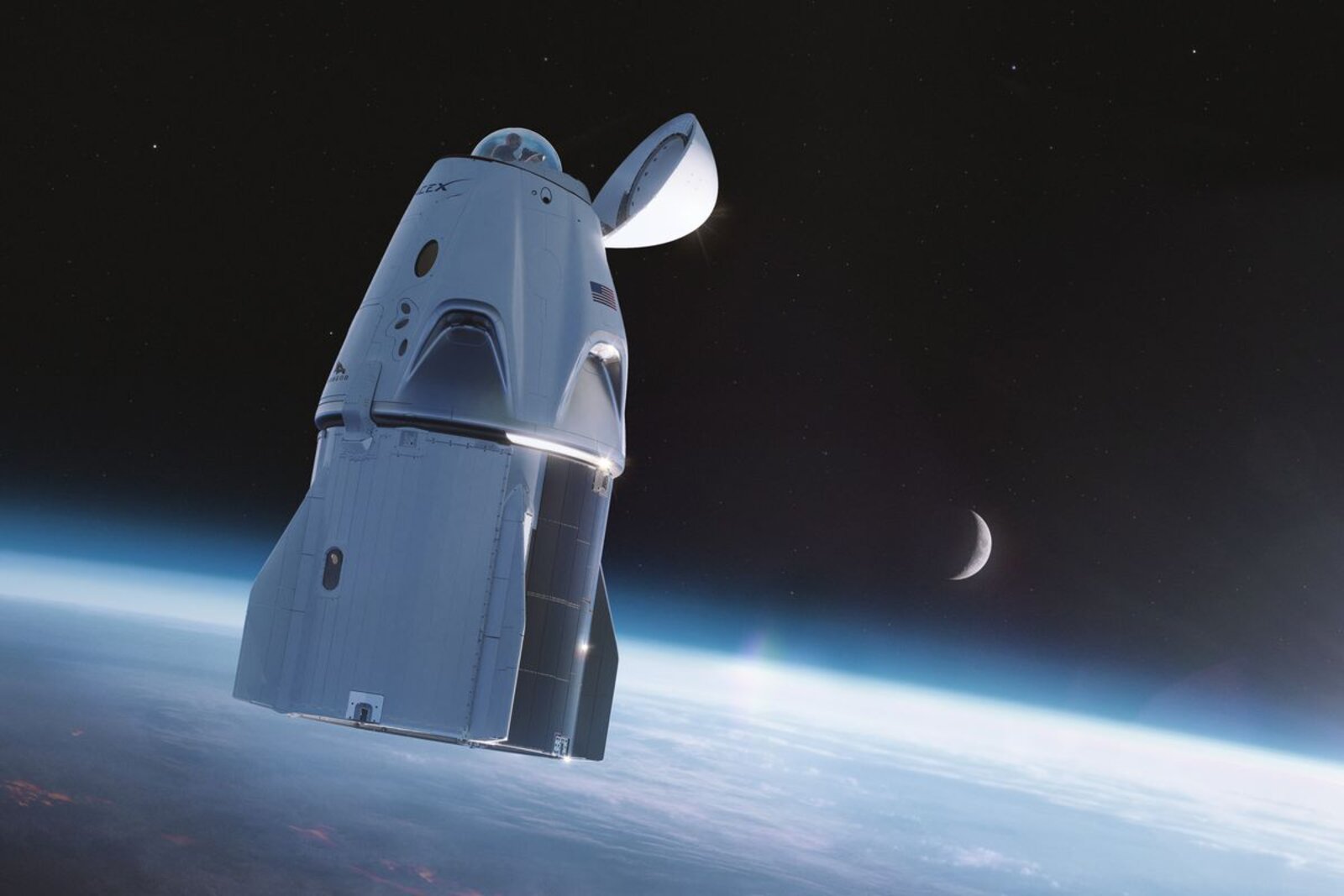 As of this year, Elon Musk has an estimated net worth of $151 billion, surpassed only by Jeff Bezos as the richest person in the world. These people are projected to make history as the world’s first trillionaires.

If at any chance, you’re having a conversation about how much taxes people should have to pay, we have something to add to your debate. Elon Musk says he will pay more than $11 billion in taxes this year. Naturally as the snow this time of year, people are eager to know how this will affect Musk’s net worth. 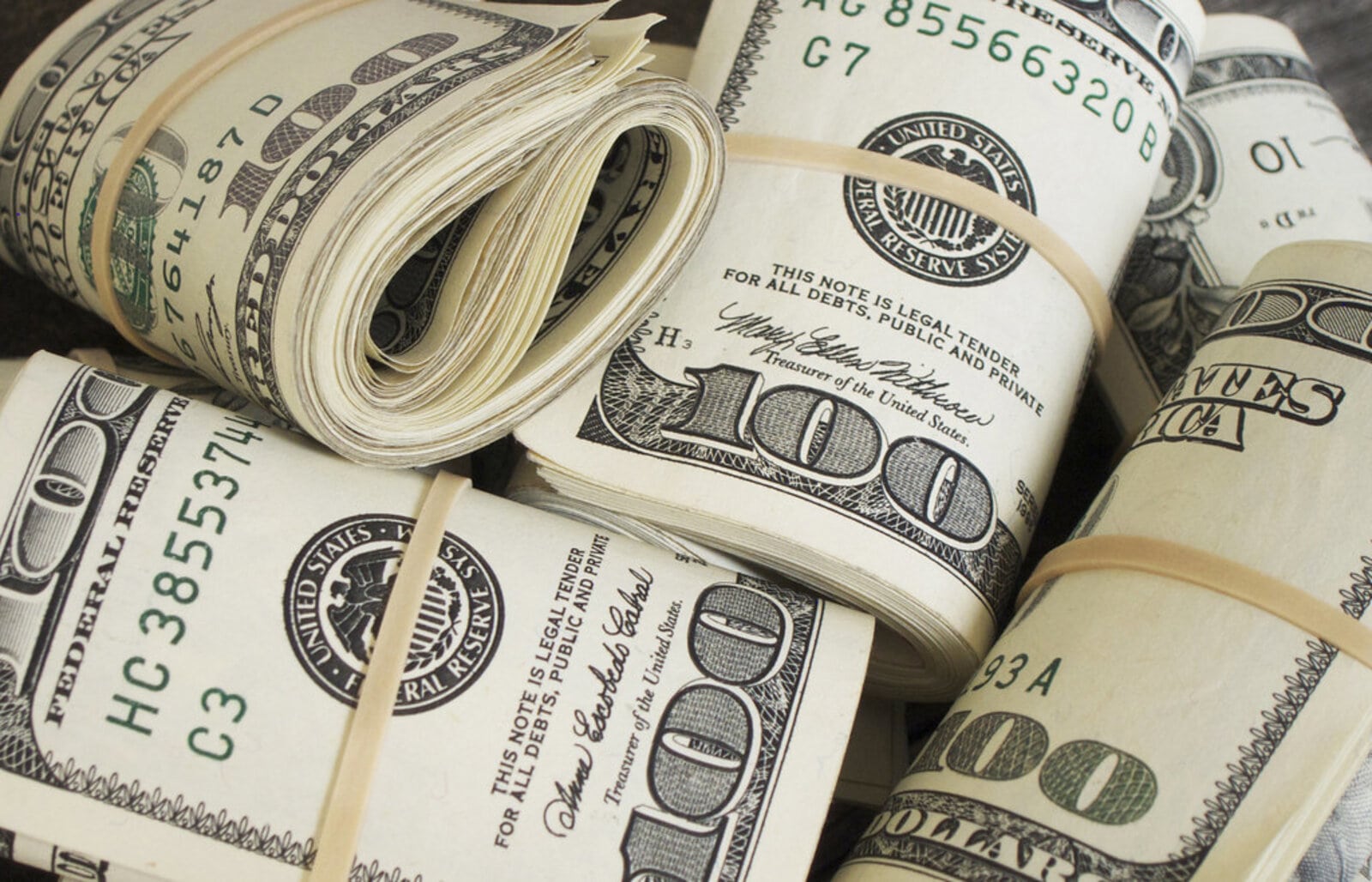 Democratic politicians are considering a new tax on billionaires that would help fund their proposed $3.2 trillion social spending package. Some critics of the plan are saying it will open the door to tax hikes on a broader range of Americans, the proposal will only affect taxpayers with more than $1 billion in assets, or those who make more than $100 million for three consecutive years.

Overall, the tax would apply to about 700 of the wealthiest people in the United States.

Every year, the U.S. “would levy a tax on the unrealized gain of assets held by billionaires.” Say a billionaire’s $1 million investment in a certain stock doubled to $2 million, the IRS would tax that $1 million gain. A billionaire’s tax rate has not been set but it is expected to be lower than the twenty percent rate imposed on capital gains. 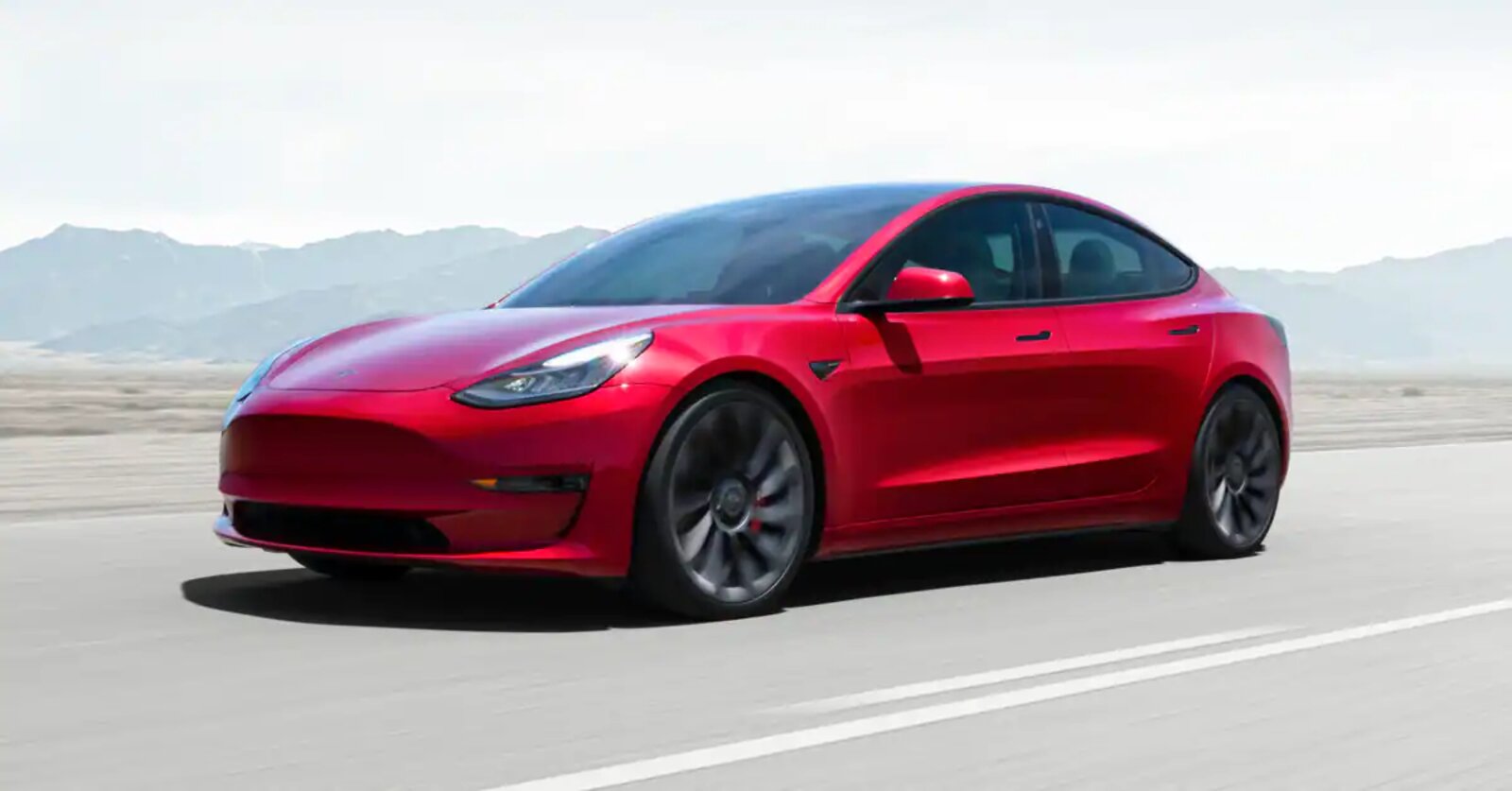 Tesla CEO Elon Musk claims his tax bill will be over $11 billion this year. The information came to the media in the midst of speculation over how much he will be paying, succeeding his conflict with Elizabeth Warren over how much he pays in taxes.

Last week, Insider’s Jason Lallijee & Andy Kiersz reported that Musk could owe approximately $12 billion in taxes this year. It’s based on taxes on Musk’s Tesla stock, almost a billion in Net Investment Income Tax, as well as what he probably owes the state of California in state tax. 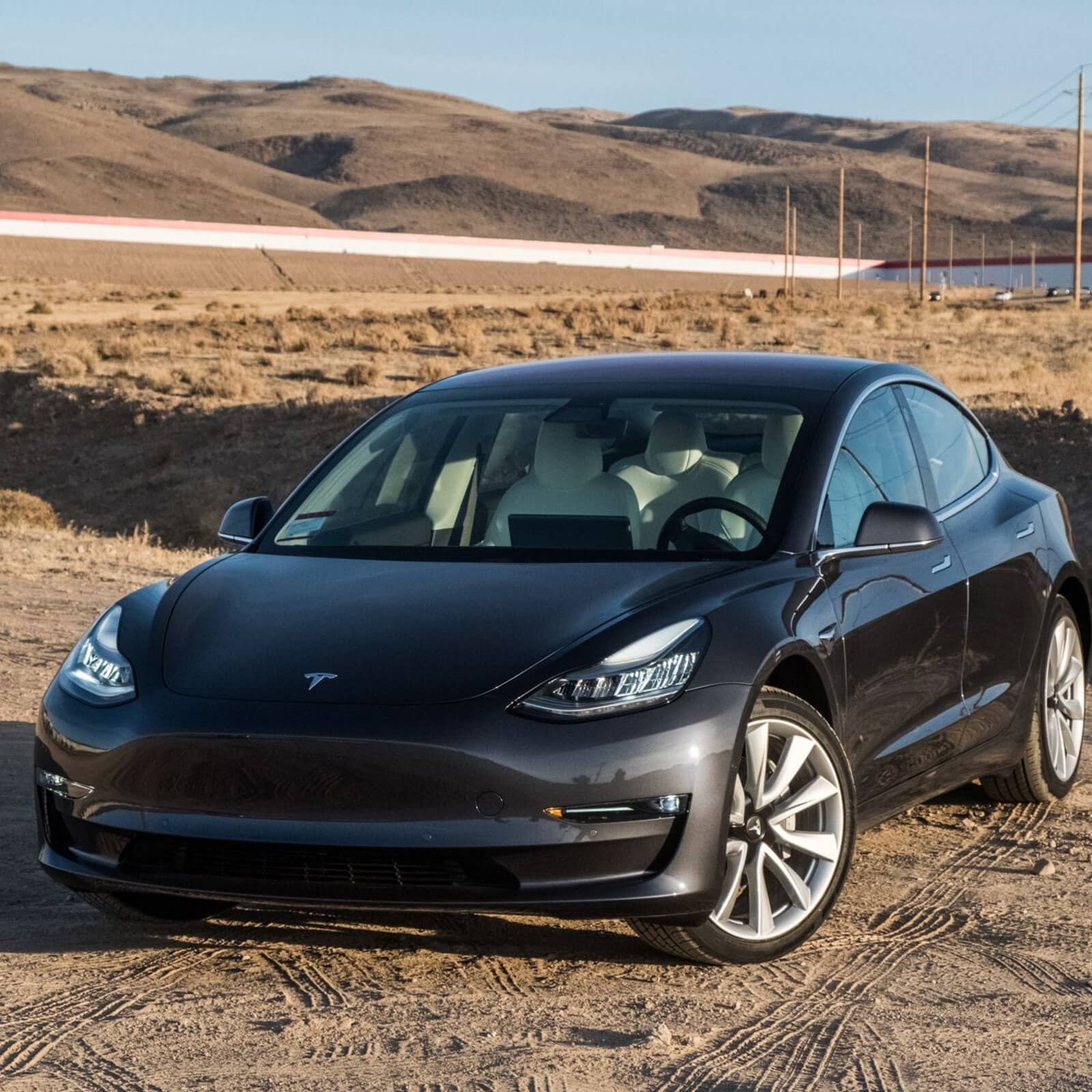 Last week, Elon Musk said that he will “pay more taxes than any American in history this year” in response to Elizabeth Warren’s tweet: “Let’s change the rigged tax code so The Person of the Year will actually pay taxes and stop freeloading off everyone else.”

Elon Musk has exercised a great deal of Tesla share options this year and must pay tax on the difference between the exercise price and fair market value of the shares which have increased to about thirty percent year-to-date. Thus, Musk has sold large clumps of Tesla shares to meet the tax obligation. 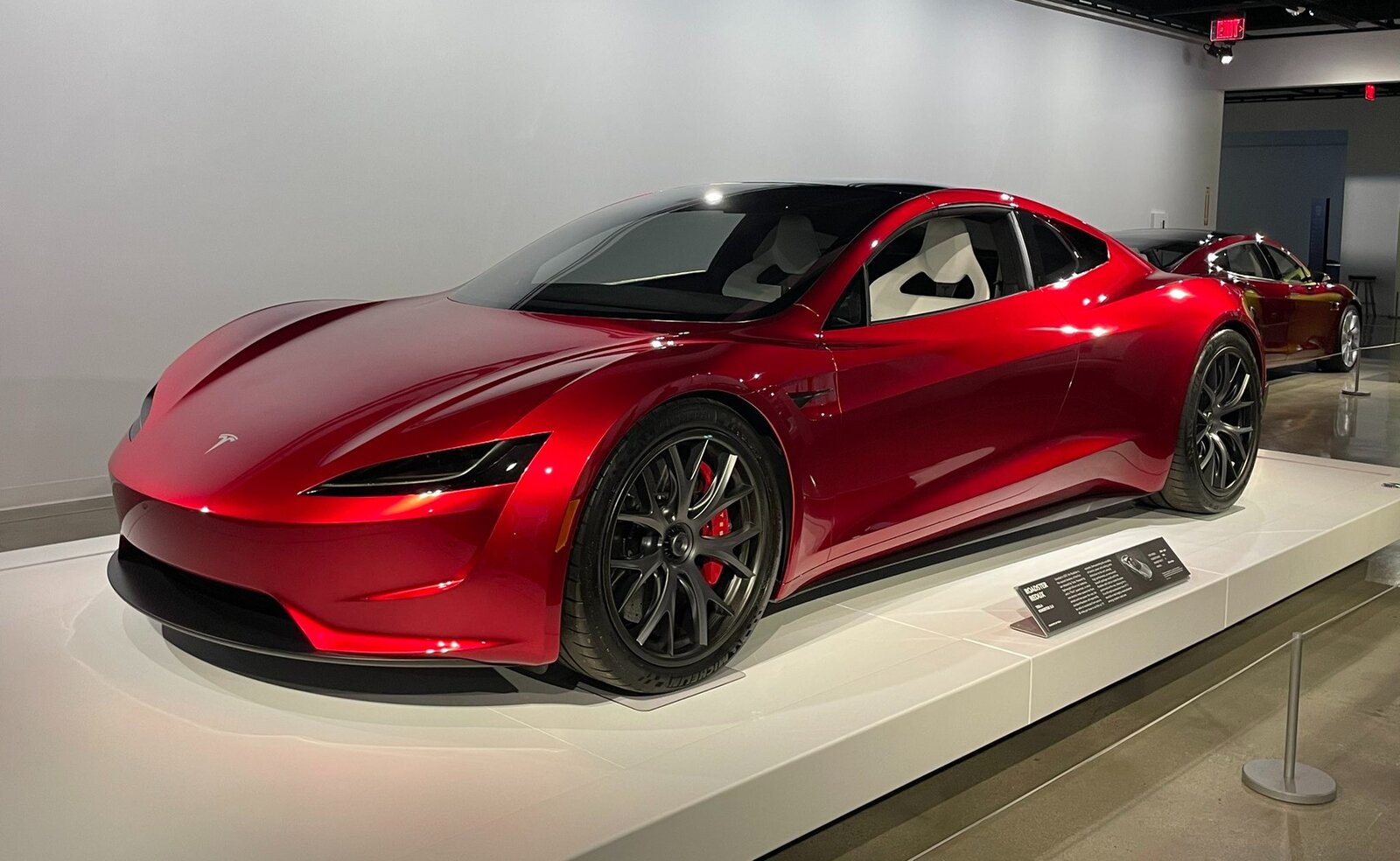 Elon Musk’s massive task bill this year is coming after years of legally paying so little compared to his wealth. A ProPublica investigation which was published in June revealed that he paid $455 million in taxes in total from 2014 to 2018 despite the fact that his wealth increased by $13.9 billion. And Musk paid no federal income tax in 2018.

Elon Musk’s current net worth is $243 billion, according to the Bloomberg Billionaires Index.