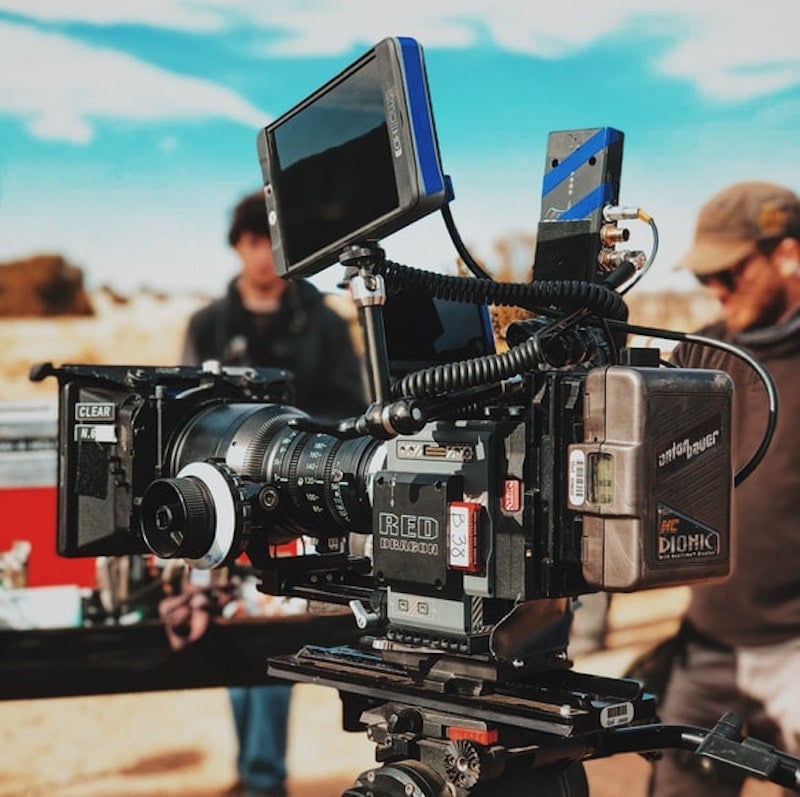 Cryptocurrency is one of the most popular buzzwords in finance and technology today. You might have heard about it, or even be curious about it, but you don’t really know what goes on behind the scenes. If you find yourself in need of a comprehensive primer on cryptocurrency, this guide will help get you up to speed.

First off, let’s talk about what cryptocurrency is. Simply put: it’s digital money stored on a decentralized blockchain and is traded through a cryptocurrency exchange. It is a public ledger that can’t be altered or hacked. This gives the currency its value because it uses cryptography to secure the transactions (this allows them to be sent across the Internet without having to go through a third party).

Cryptocurrency also works by sharing data across computers all over the world; in fact, 42 percent of all transactions take place between users who don’t even live in each other’s countries!

A New Type of Token Investment

A token is a new type of investment that has become increasingly popular. Basically, it’s an electronic currency that allows the holder to have access to a secure platform with which they can buy and sell applications on the blockchain.

This is a process known as crowdfunding. And while they were invented for consumption within specific industries, many companies now use them to raise capital for their operations in general.

The film industry has recently adopted tokens in an effort to streamline aspects of production and distribution in order to save money. The fact that there are now so many projects seeking funding via ICOs is simply proof that there are also many people who want to invest in independent films. An increasingly crowded market at the moment, but one which still offers great potential rewards for those who know what they’re doing.

The Benefits of Blockchain-Based Crowdfunding for Filmmakers

For many filmmakers, the act of financing a film is just as creative as the film itself. With such a significant investment required to bring an idea from concept to the big screen, it’s no wonder that so many find ways to consider and reconsider their options before making that first call to their bank or investor of choice.

Blockchain technology, however, may revolutionize how funds are raised for a film. No longer is crowdfunding limited to Kickstarter or Indiegogo. Instead, blockchain-based platforms enable filmmakers with the potential for lower costs, quicker turnaround time, less risk in funding, and greater transparency about funding. It also gives them distribution structures, and global reach for their product because of the lack of geographical restrictions).

Additionally, they have more control over rights to their work because they get a say in how it gets distributed. And the ability to more easily build an audience by giving access tokens as incentives for pre-ordering tickets or other forms of support. These could be things like patronizing products related to the project, and finally the opportunity to build a community around something they’re passionate about.

This decentralized model may be what brings cryptocurrency into the mainstream faster than any other application could. It’s more accessible than ever now that people can own part of a movie right along with its director and producers.

For example, MovieCoin is the first-ever tokenized security built on Ethereum Blockchain technology. Each MovieCoin represents 1% ownership in some future or current movie production budget managed by MovieCoin Studios LLC. Why own MovieCoin? Because owning part of something you love is always better than buying all alone! So look for them on recognized cryptocurrency exchanges like OKX. 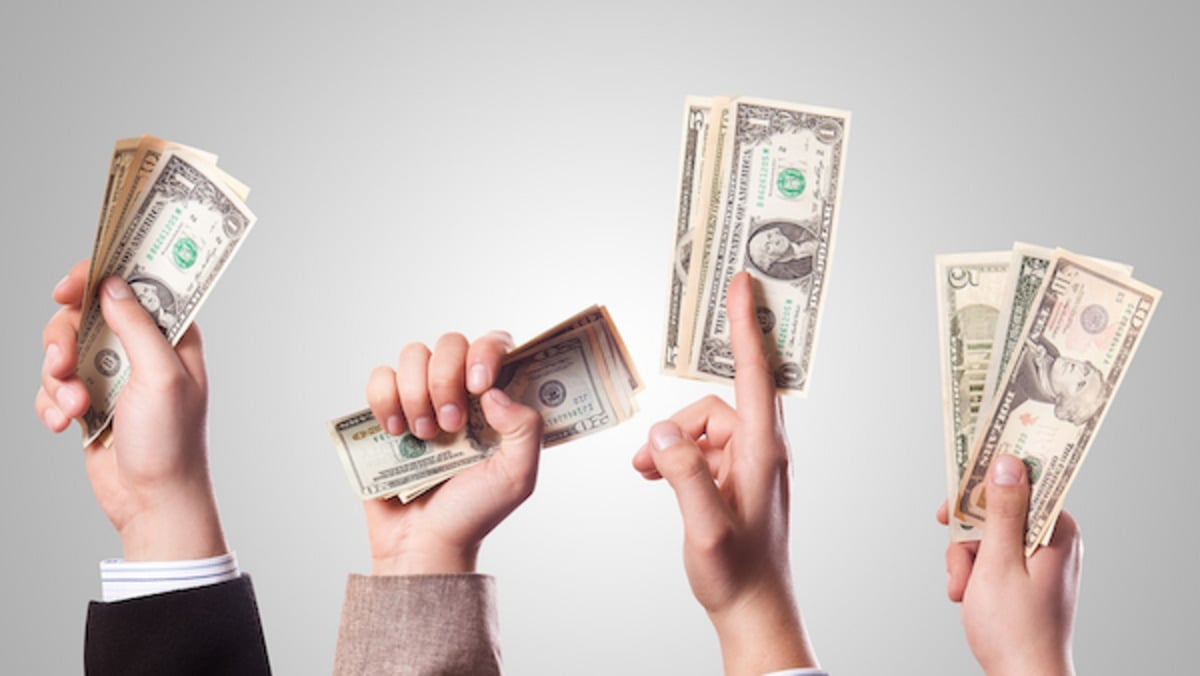 Cryptocurrency has emerged as a viable alternative to the traditional funding methods of film financing. While it’s still in its early-adopter phase, cryptocurrency offers a number of advantages over fiat currency, such as built-in transparency and lower transaction fees.

The way that filmmakers can use this new technology is exciting, to say the least. Cryptocurrency is different from traditional currencies because it’s a digital store of value. It uses decentralized control as opposed to centralized electronic money and central banking systems and relies on blockchain technology for security.

Because it isn’t controlled by one organization, cryptocurrency is more democratic than fiat currency (paper money). Cryptocurrency can also be used for cross-border transactions without any added fees — unlike fiat currency, which incurs exchange rates when converted into another country’s legal tender.

Cryptocurrencies are not just digital cash; they’re social vehicles with which people can find common ground regardless of their political or cultural beliefs. This shared experience creates an environment ripe for the kind of creative collaboration typically seen among film industry participants (producers, writers, actors, etc.).

Since there’s no large financial institution like a bank standing between them and their audience, filmmakers could potentially have more direct lines of communication with viewers via cryptocurrencies like Bitcoin Cash.

Although cryptocurrencies are still in their infancy compared to fiat currency options like dollars and euros, they’re gaining popularity at an incredibly fast rate. And it is doing so faster than any other form of digital payment ever has before. It may take some time before this payment option becomes mainstream enough for film production companies to start accepting Bitcoin Cash, but there are already signs that cryptocurrency may play an important role in the future of filmmaking. 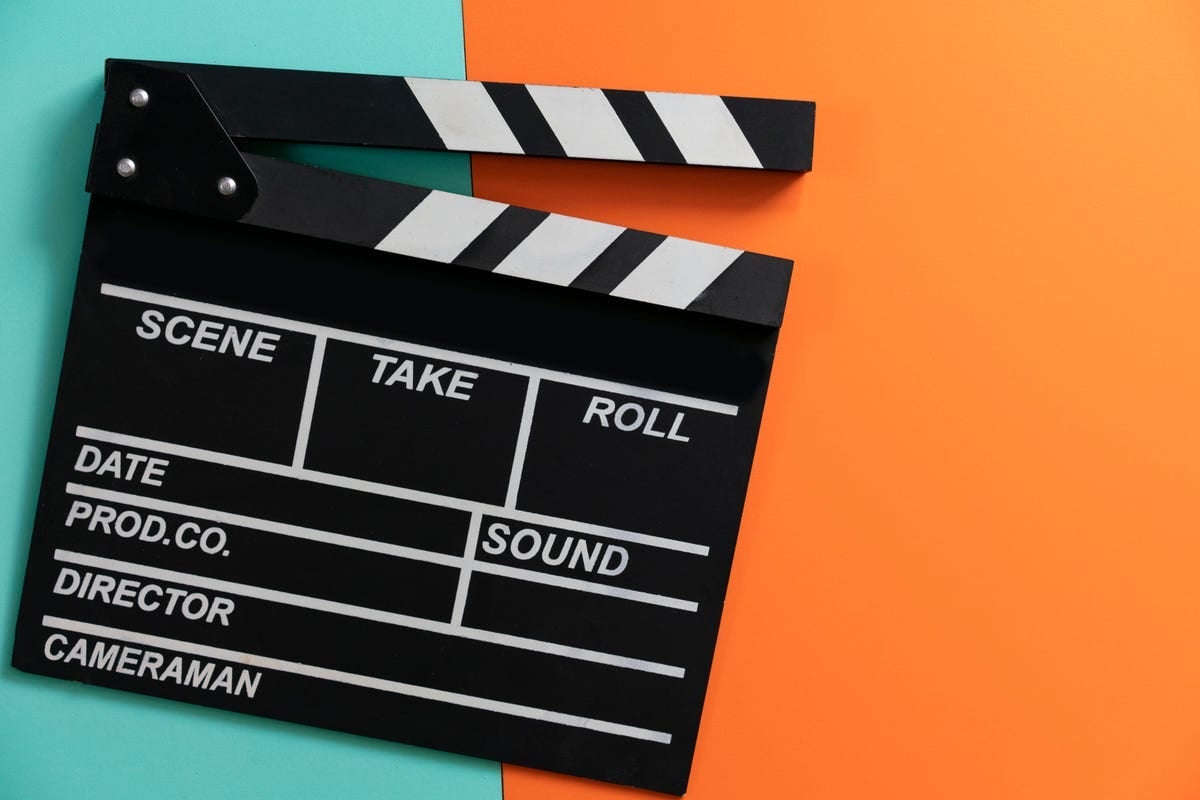 Film finance is a highly contested and complex field. Even within the film industry, there are several competing views on how films should be financed. There’s the traditional, old-school model of production financing: a studio gives up money in exchange for distribution rights, with actors and crew receiving minimal royalties as compensation. Then there’s the alternative model of crowdfunding, which has been growing in popularity recently over traditional financing methods because it provides creative control to people who otherwise have next to no input into the filmmaking process.

Cinephiles can get their project off the ground by pre-selling tickets or merchandise to fund its initial budget, without relying on a studio for funding. It’s an exciting alternative that promises higher creativity and more accountability for all involved.