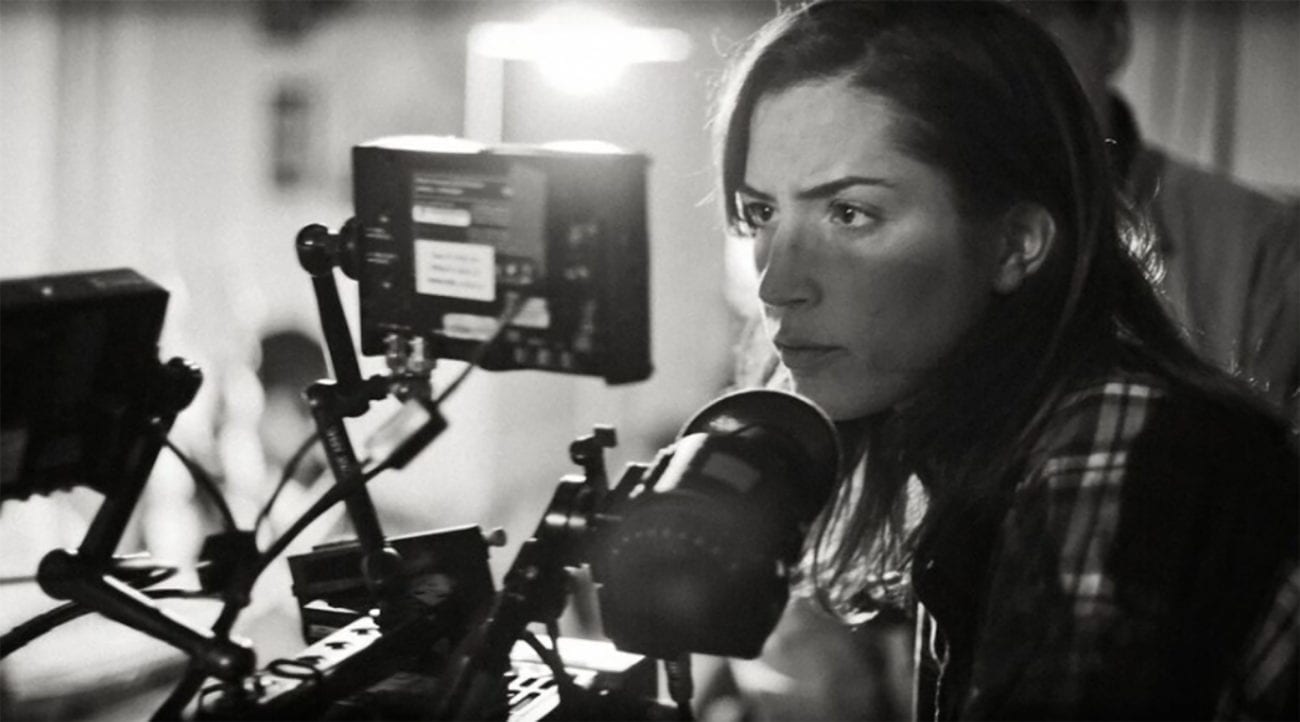 A study published by USC from the Annenberg Inclusion Initiative discovered something we probably all knew but that hadn’t yet been confirmed – movie critics are mostly white men. According to the findings, white critics wrote around 82% of all film reviews on Rotten Tomatoes for the top 100 grossing films of 2017, while male critics also outnumbered female ones by 3.5 to 1.

The study – titled “Critics Choice?” – was the first of its kind to have analyzed the gender, race, and ethnicity of reviewers. The findings were taken from 19,559 reviews listed on Rotten Tomatoes. The results showed that 77.8% of these reviews were written by men and 63.9% of the reviews were also written by white men compared with 4.1% of reviews being penned by women of color. White writers overall made up 82% of the reviews, with white women writing more (18.1%) than men of color (13.8%).

These numbers did even out somewhat when the researchers focused on the reviews by top critics listed on the site, particularly with female-driven films. More than half of those who reviewed – including A Bad Moms Christmas, Everything, Everything, Girls Trip, and My Little Pony: The Movie – were written by women. When looking at critic representation per film, the study discovered not one of the 100 movies analyzed was critiqued by an equal number of men & women.

Of course, we should note that equality can be difficult to strive for and measure in such an industry – are we going to hire some independent film critic adjudicator forcefully ensuring that every film be reviewed equally? That said, the figures have been lambasted online, with a statement shared by the Los Angeles Times from the study’s lead author Marc Choueiti outlining the importance of remolding the current system for movie journalism. “Even among top critics, the words of white and male critics fill a greater share of the conversation than females and people of color. Re-examining the definition of a top critic or simply casting a wider net can be the opportunity to open up and diversify the voices heard in the critic space.”

Meanwhile, fellow study author Stacy L. Smith highlighted that the results of the analysis reflect the “the under- and misrepresentation of females onscreen and behind the camera” and reflected on what sort of impact such underrepresentation could have and how it needs to change. “We have seen the ramifications of an industry in which the content sold to audiences is created and reviewed by individuals who are primarily white men . . . The publicity, marketing, and distribution teams in moviemaking have an opportunity to change this quickly by increasing the access and opportunities given to women of color as film reviewers.”

Either way, it looks as if the findings could encourage the industry to widen its net when it comes to providing access and opportunities to a more diverse spectrum of writers. Hopefully, it also encourages women of color to get involved in film journalism, as the gap in the industry is calling for their talents. Start writing those reviews, ladies –  it’s time to be heard!

Are you a film & TV writer? Come and work with us!