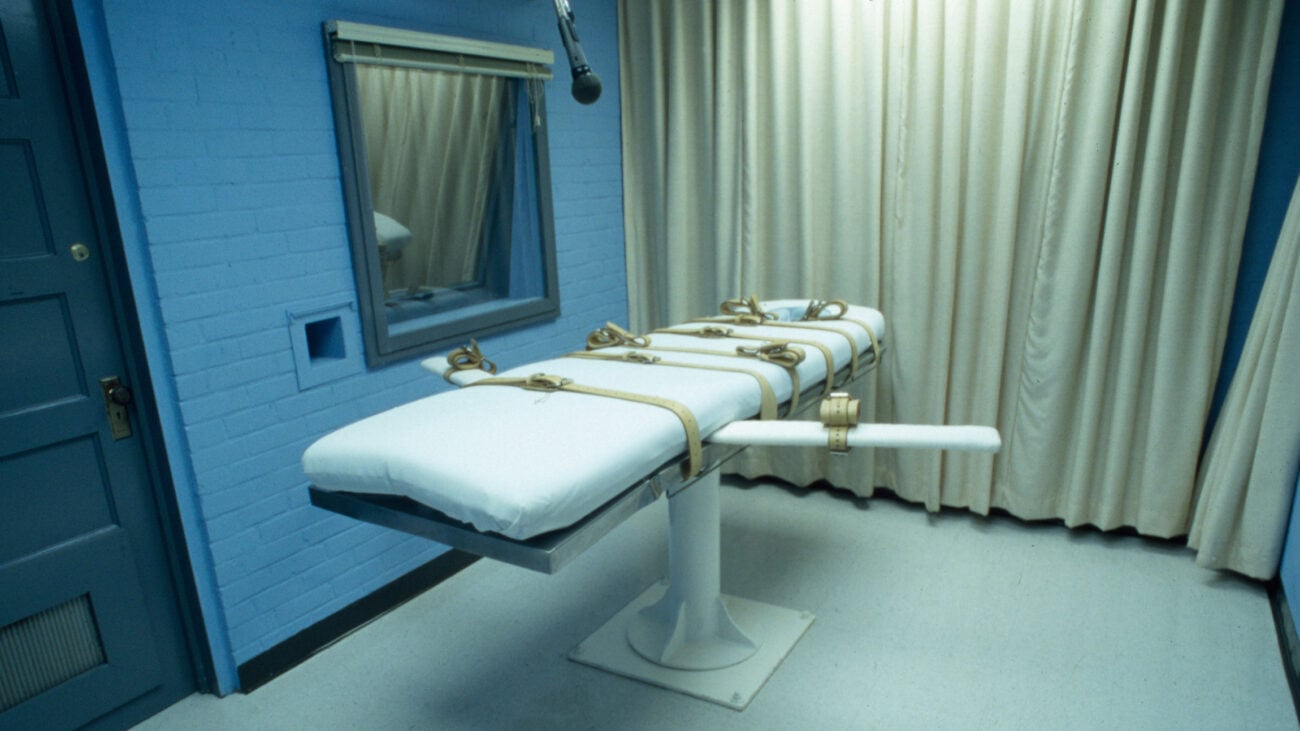 Could Virginia actually get rid of the death penalty? Inside new legislation

New legislation was just passed by Virginia’s General Assembly, their legislating body, to end the death penalty in their state. Now on its way to Governor Ralph Northam’s desk, it looks like the bill will be signed into law.

On one hand, death penalty opponents are delighted at the decision, citing how the death penalty is unjust and often unfairly targets the poor, minorities, and the mentally disabled. However, supporters of capital punishment raised concerns that the victims of heinous murders & their families aren’t receiving justice. 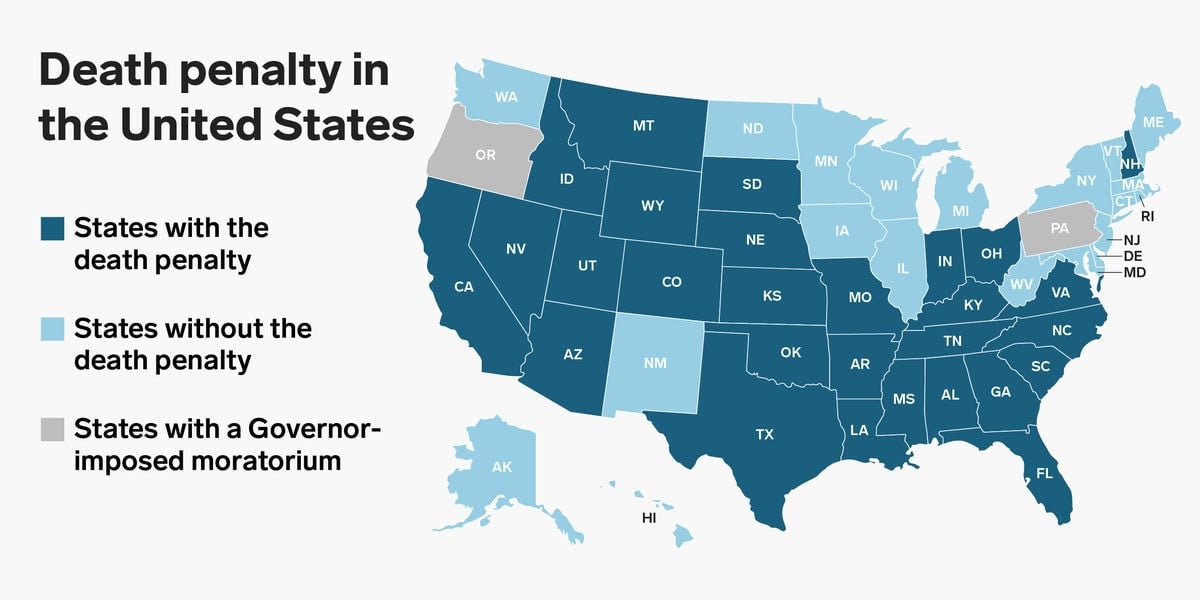 Death penalty in the U.S.

The United States is currently the only western, industrialized nation still practicing the death penalty. The only other OECD country still practicing capital punishment besides the U.S. is Japan. 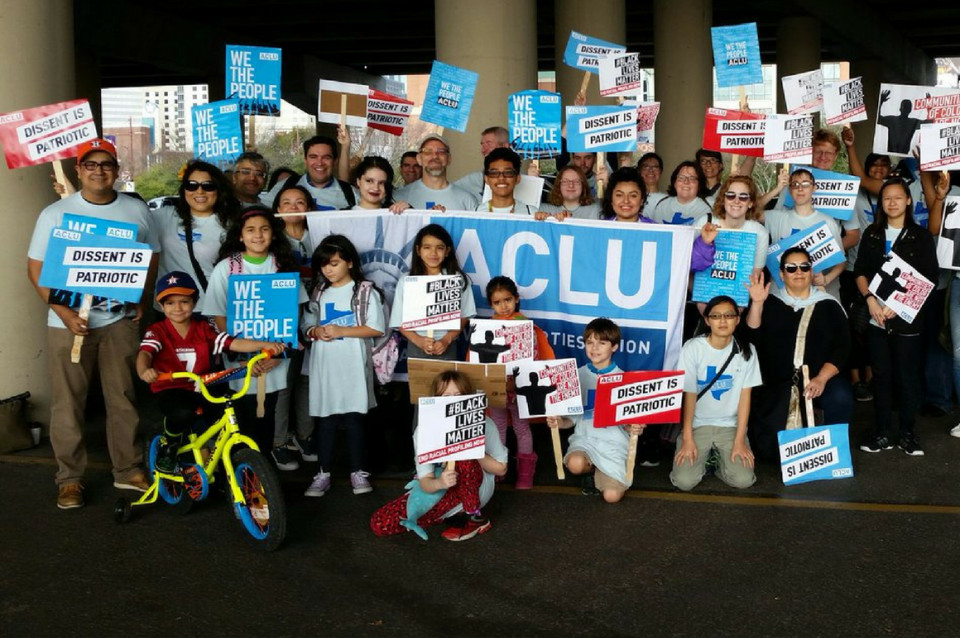 Collectively, Virginia has performed the most executions in U.S. history. Since 1976 when the death penalty was reinstated by the U.S. Supreme Court, Virginia was only second behind Texas in executions carried out according to the ACLU.

In 2003, the ACLU created a report entitled “Broken Justice: The Death Penalty in Virginia”. In it, they detailed legal concerns with the death penalty in Virginia, including a rule limiting evidence that a death row inmate could be innocent. They also raised concerns about prosecutorial discretion and procedural practices making it difficult to enter new evidence, even if it proves someone’s innocence.

The ACLU argued: “There are likely to be innocent people on death row but they have no ability to demonstrate their innocence through the legal system, because Virginia has a law that bars raising any claims of innocence 21 days after sentencing, even if there was no possible way the defendant could have the evidence beforehand. No other state has this law.” 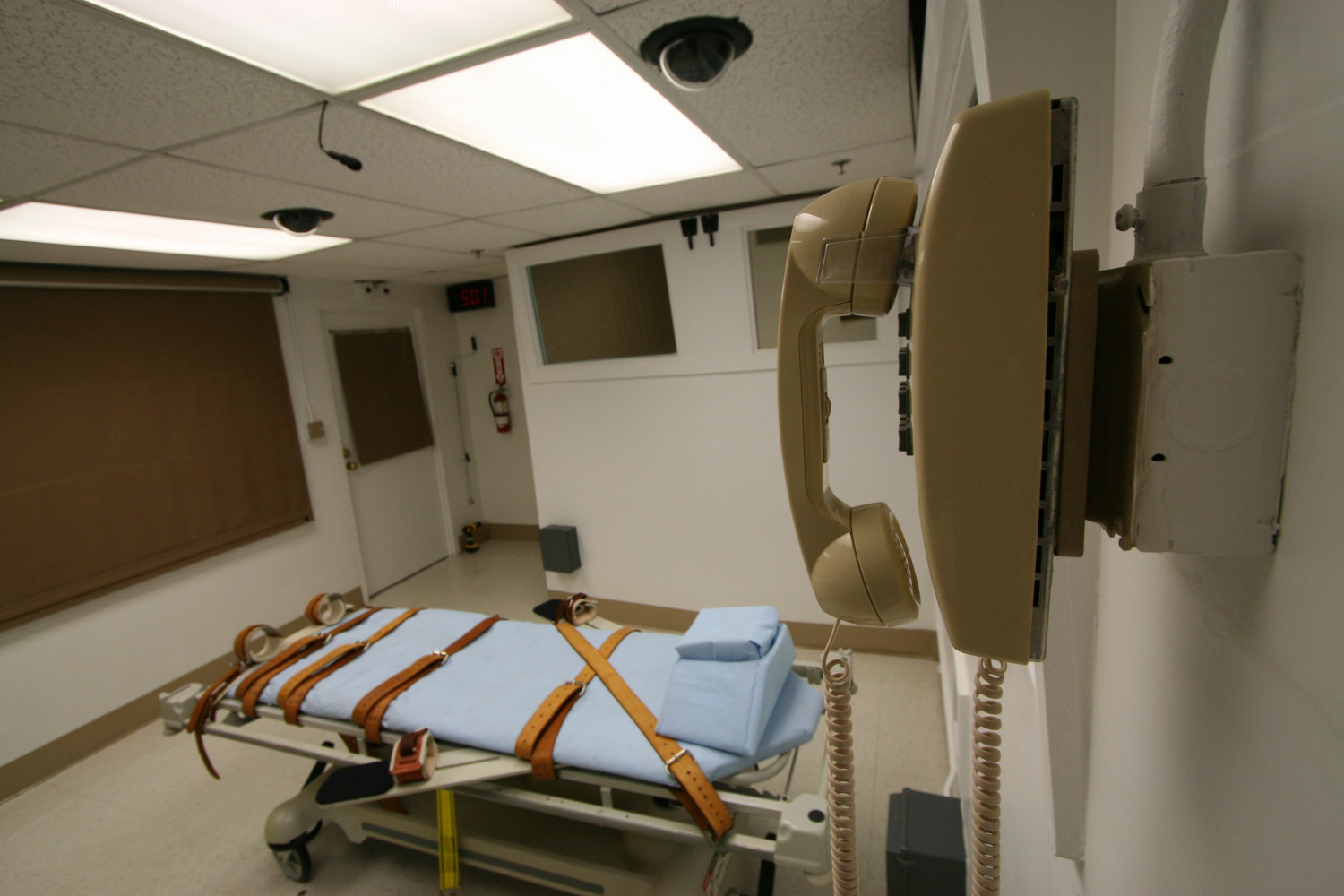 Who is on death row in Virginia?

“There’s a realization that it is time to end this outdated practice that tends to bring more harm to victims’ family members than providing us any comfort or solace”, Rachel Sutphin argued. “By voting for abolition, we are showing the way, that if Virginia — the state with the longest history and the most people executed — if we can do it, so can other states.” 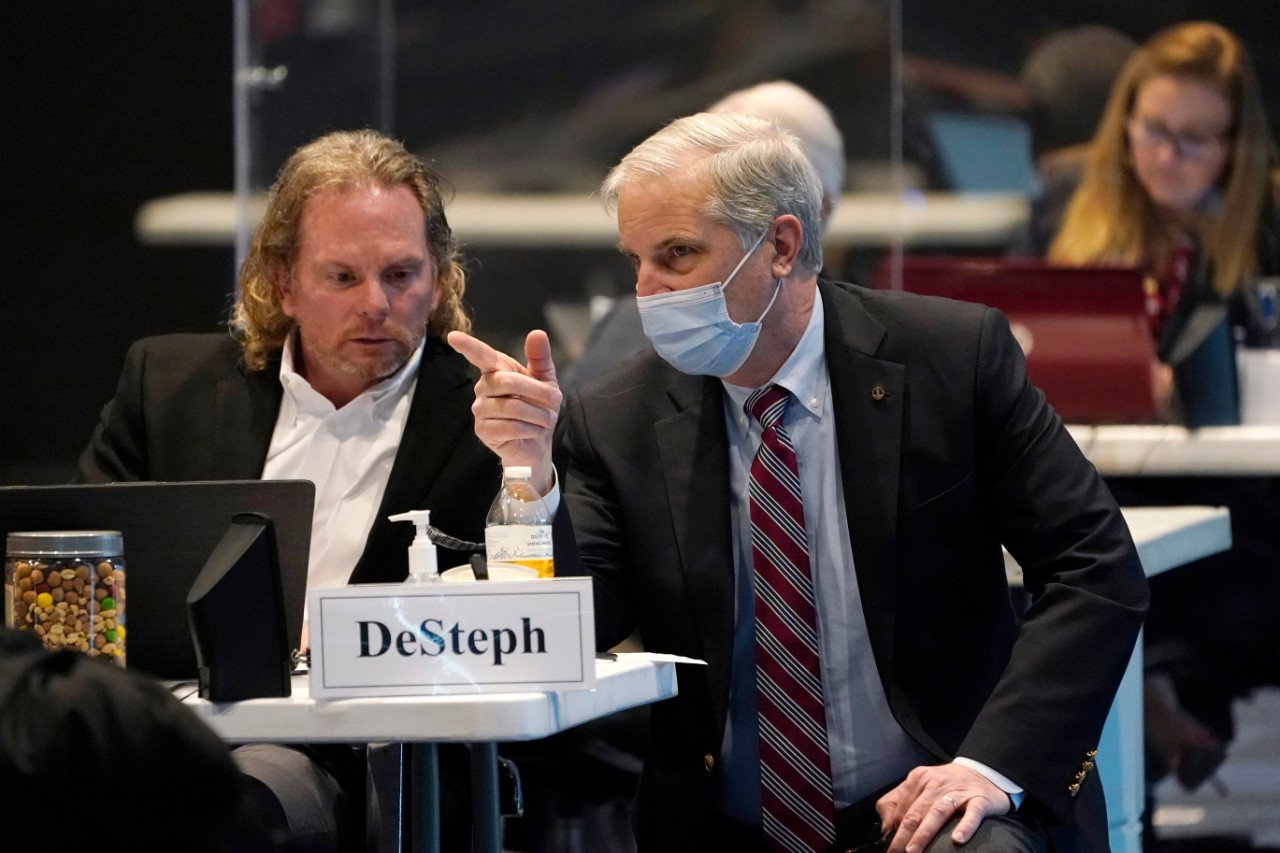 On the legislation floor in 2021, arguments for and against abolishing the death penalty were laid out. Republican delegate Rob Bell described the cases of the only two men currently awaiting execution in Virginia in grisly detail, saying they were watching from death row, awaiting the General Assembly’s decision. “We have five dead Virginians that this bill will make sure that their killers will not receive justice”, Bell argued.

Anthony Juniper & Thomas Porter are the only two inmates in Virginia awaiting execution in Virginia. Juniper was sentenced to death for the killing of his ex-girlfriend, her brother, and her two children in 2004, while Porter was convicted in 2005 for killing a police officer.

Neither Juniper nor Porter nor their families commented on the decision. However, their attorney Rob Lee from the Virginia Capital Representation Resource Center released the following statement: “By eliminating the death penalty, governmental, political, and moral leaders have taken a long overdue action needed to make Virginia a fairer and more just Commonwealth.” 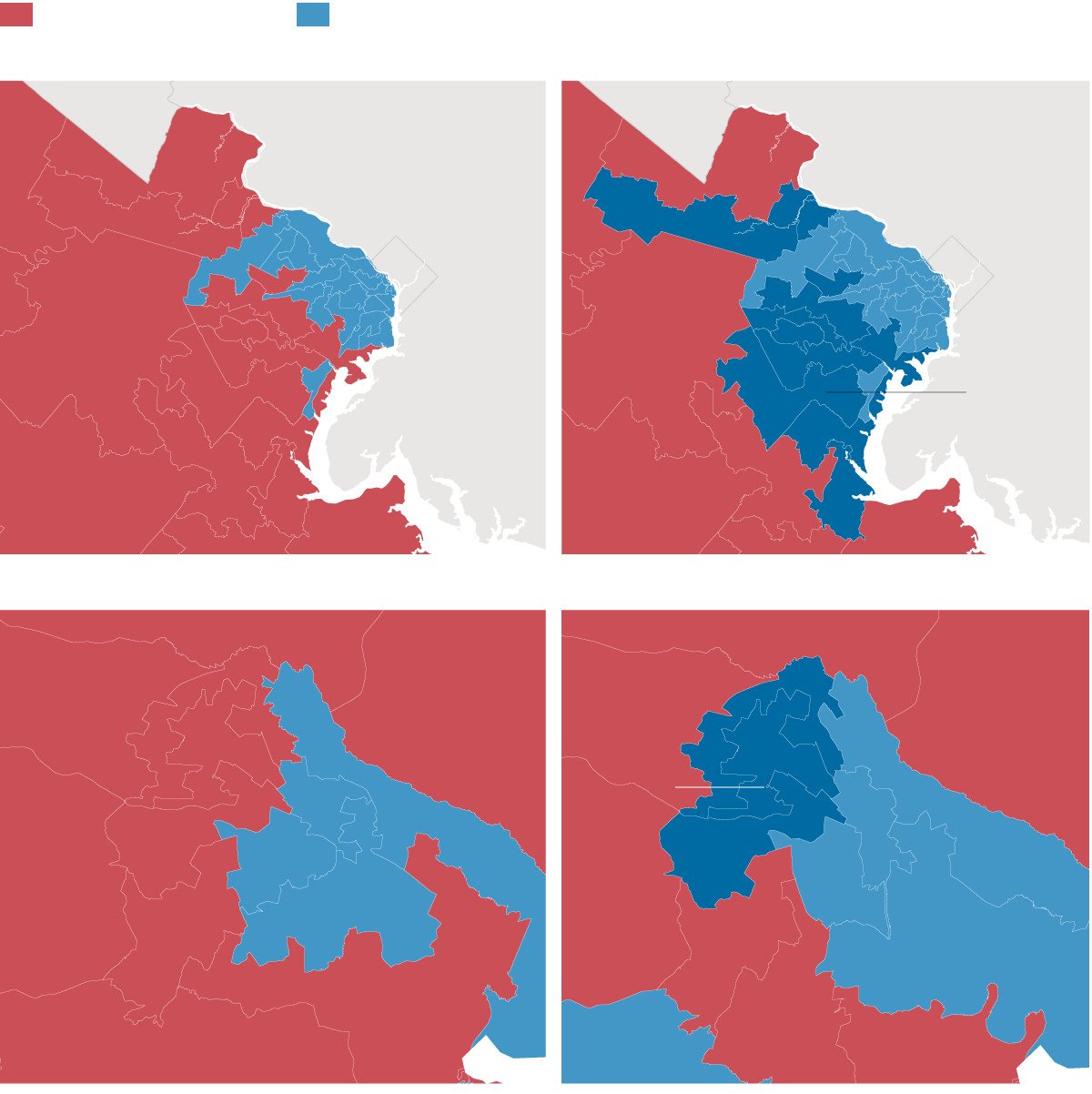 In the last few years, Virginia has passed numerous left-leaning bills, such as ratifying the Equal Rights Amendment, strict gun laws, and LGBT+ protections, making Virginia what ABC News called “an outlier in the South”. The Washington Post and The Wall Street Journal cited changing demographics in DC & Richmond suburbs for the shift from deep red to blue over the last decade.

However, ABC News noted that the decision to abolish the death penalty in Virginia is an outlier for both Virginia Republicans & Democrats. Pointing out that executions haven’t been halted under Republican or Democrat governors, they also argued: “the state legislature and state officials have also acted in recent years to preserve Virginia’s ability to carry out executions and limit transparency around the process.” 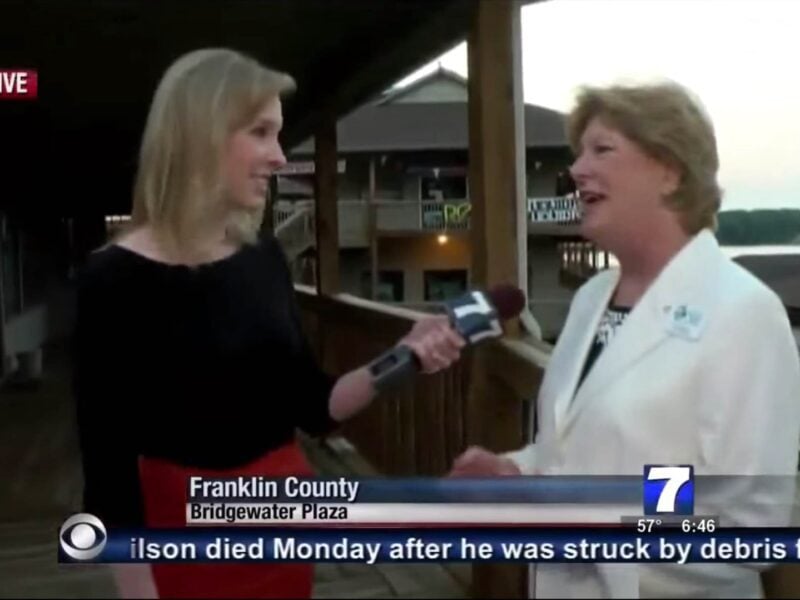