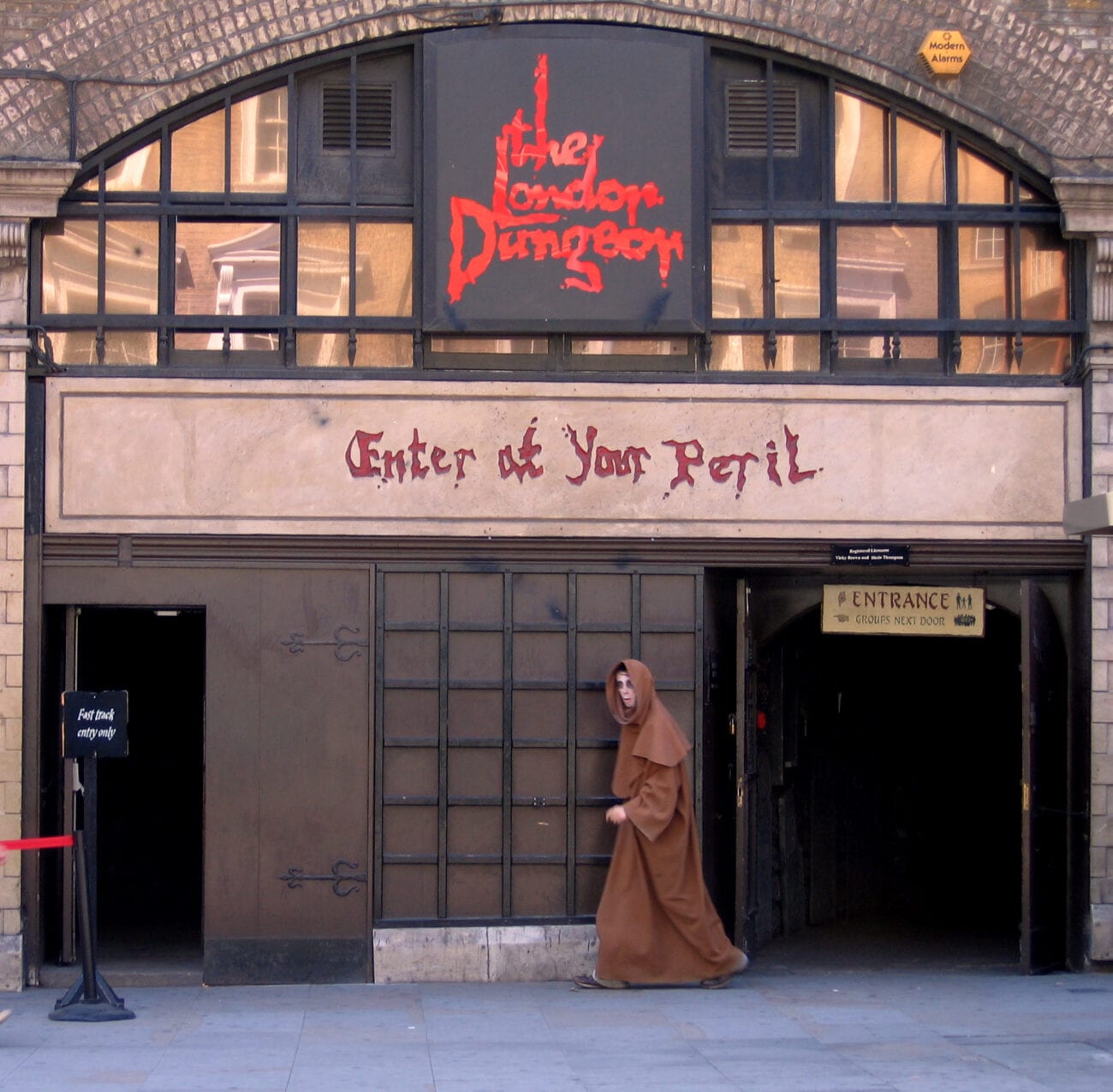 Share a name with a famous serial killer? This free offer is for you

It’s also coming under fire from a victim advocacy group for being insensitive to murder victims’ families. Will the controversy help or hurt the London Dungeon’s post-COVID reopening numbers? Let’s have a look. 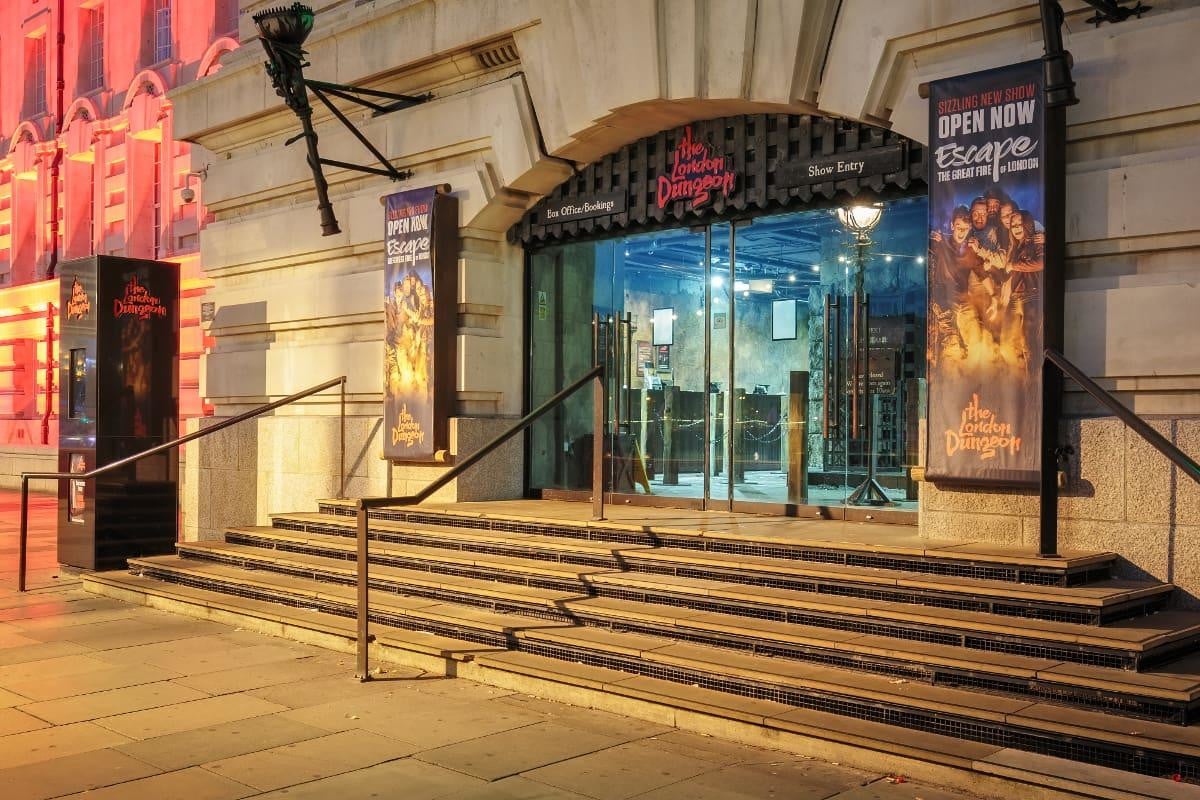 For those of you not from the UK, you may not know what the London Dungeon is. One of the most popular tourist attractions, the London Dungeon offers historic tours focused on the UK’s dark past. They also offer rides like the Drop Dead Drop Ride, a freefall modeled after long-drop hanging executions.

Tours are open for schools, guests, and people around the world. At least, until COVID-19 hit and put the world in lockdown. Now that restrictions are being lifted, tourist attractions, including the London Dungeon, are trying to make up as much lost revenue as they can. How? By getting butts in seats. 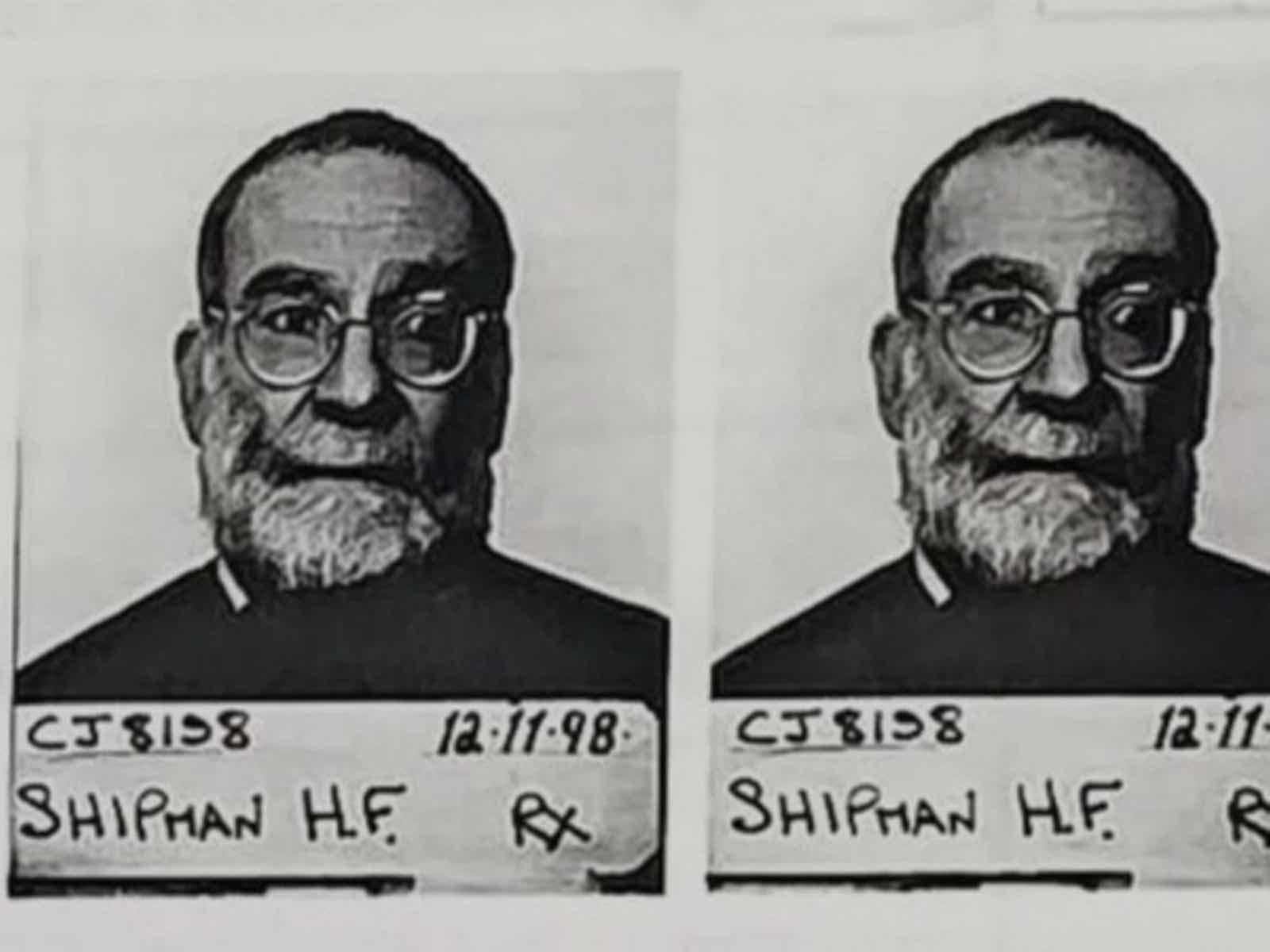 The London Dungeon released a flyer ahead of its reopening promising free entry for people named after serial killers for its first week open. Per the London Dungeon, the promotion was to “honour the plight of Britons who are the namesakes of famous fictional or factual killers such as Rose West or Harold Shipman.”

A flyer for the London Dungeons reopening invited people who were “called out on social media, even fearful about putting their names on job applications,” to apply. Rather than post a link to their main page, they directed unfortunate people named after serial killers to email them with a photo ID.

In order to receive the deal, visitors must also book their trips in advance. This applies to all guests, named after serial killers or not, due to new COVID restrictions to enforce social distancing. 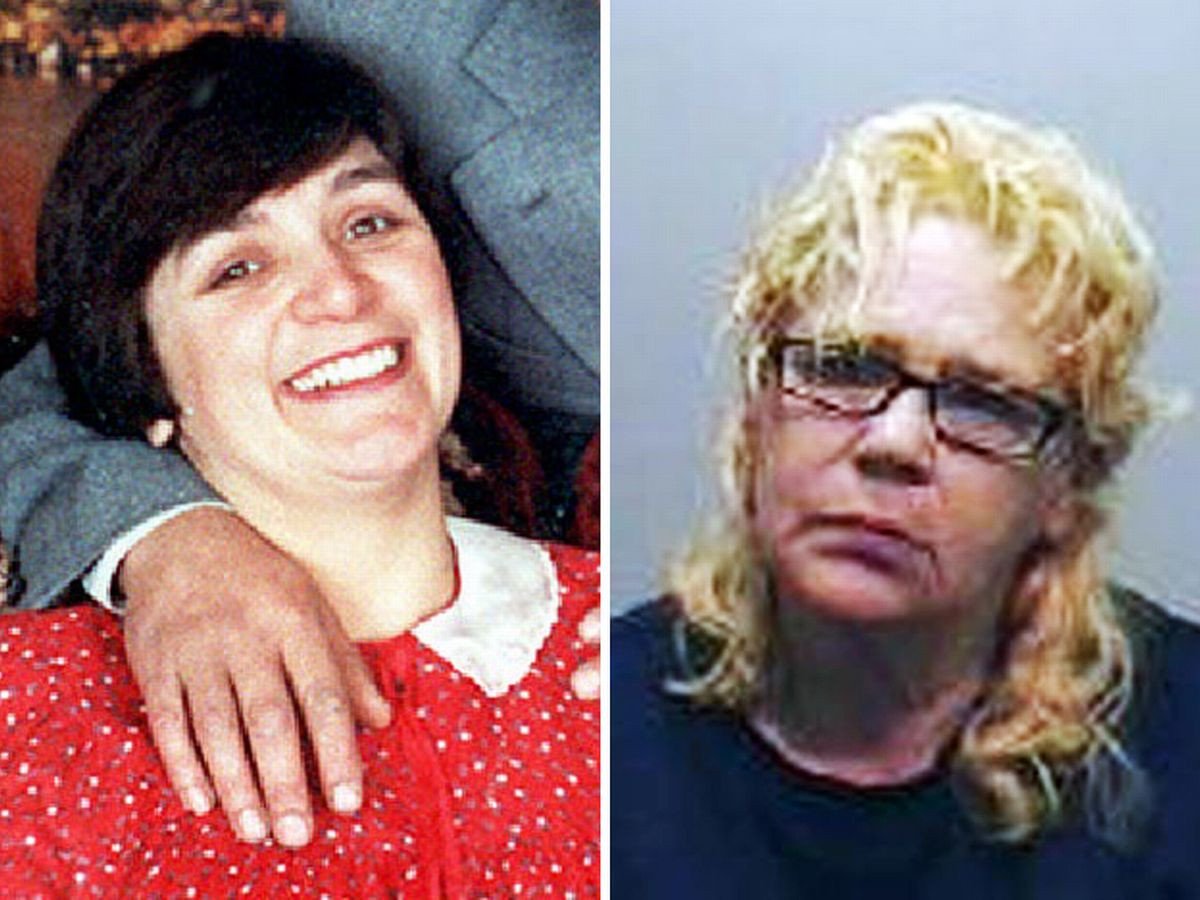 Not everyone was happy

A victims’ advocacy group slammed the promotion, claiming it was insensitive to victims’ rights. Victim Support called the promotion into question by raising the concern that it almost glorifies serial killers themselves.

“We must be more sensitive to victims that have been left traumatized and in need of long term support and we’re disappointed that adverts like this disregard those affected,” Victim Support’s chief executive Diana Fawcett told The Daily Mail.

Some agreed, with a person responding to the deal on Twitter with “It’s a bit early for jokes about the Wests and Shipman isn’t it?” West and Shipman were active in the last forty years. Rose West tortured at least nine women and Harold Shipman is thought to be one of the most prolific serial killers in history, having murdered 250 of his patients. 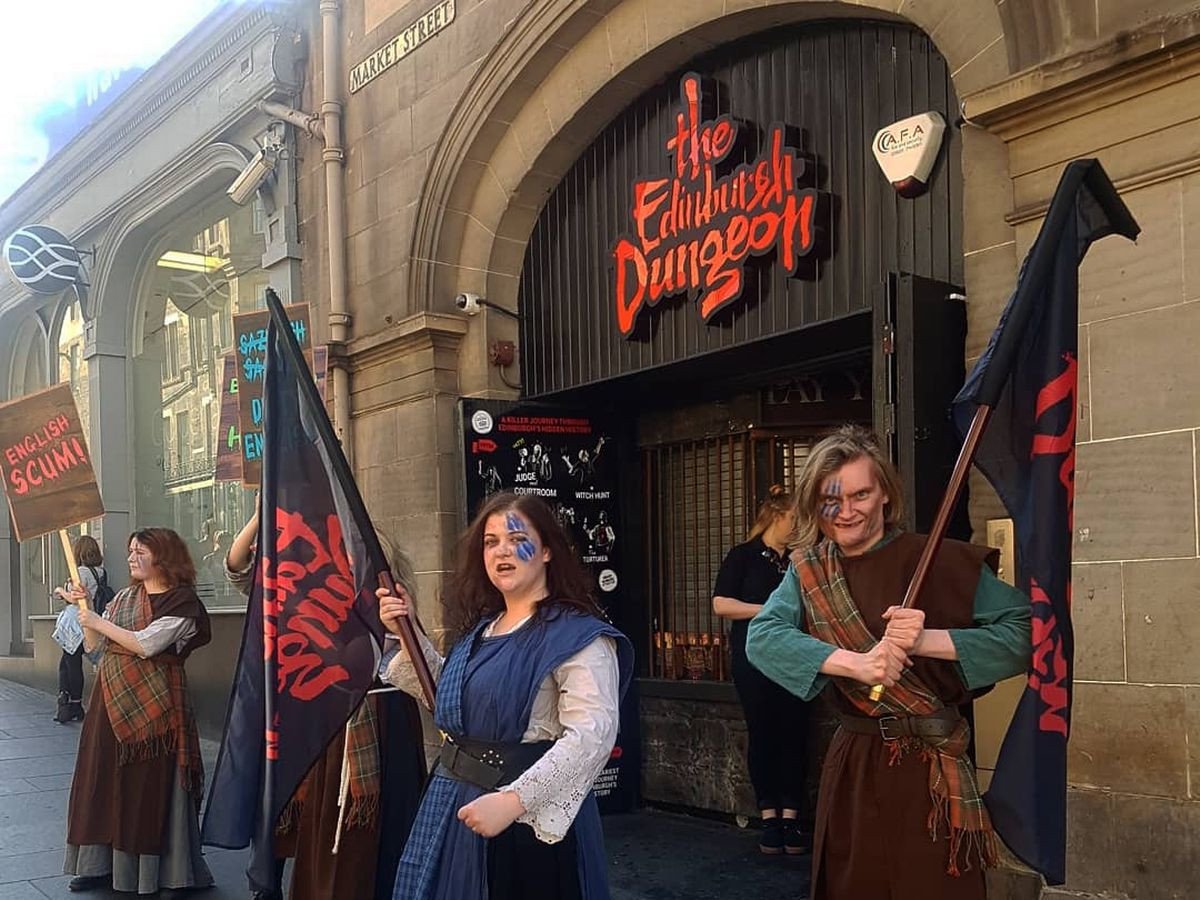 Similar deals are being held at tourist attractions. Blackwood, York, and Warwick are running the same deal, allowing patrons free entry if they share a name with an English serial killer. However, the Edinburgh Dungeon agrees with the victims’ advocacy groups and is offering a different deal. 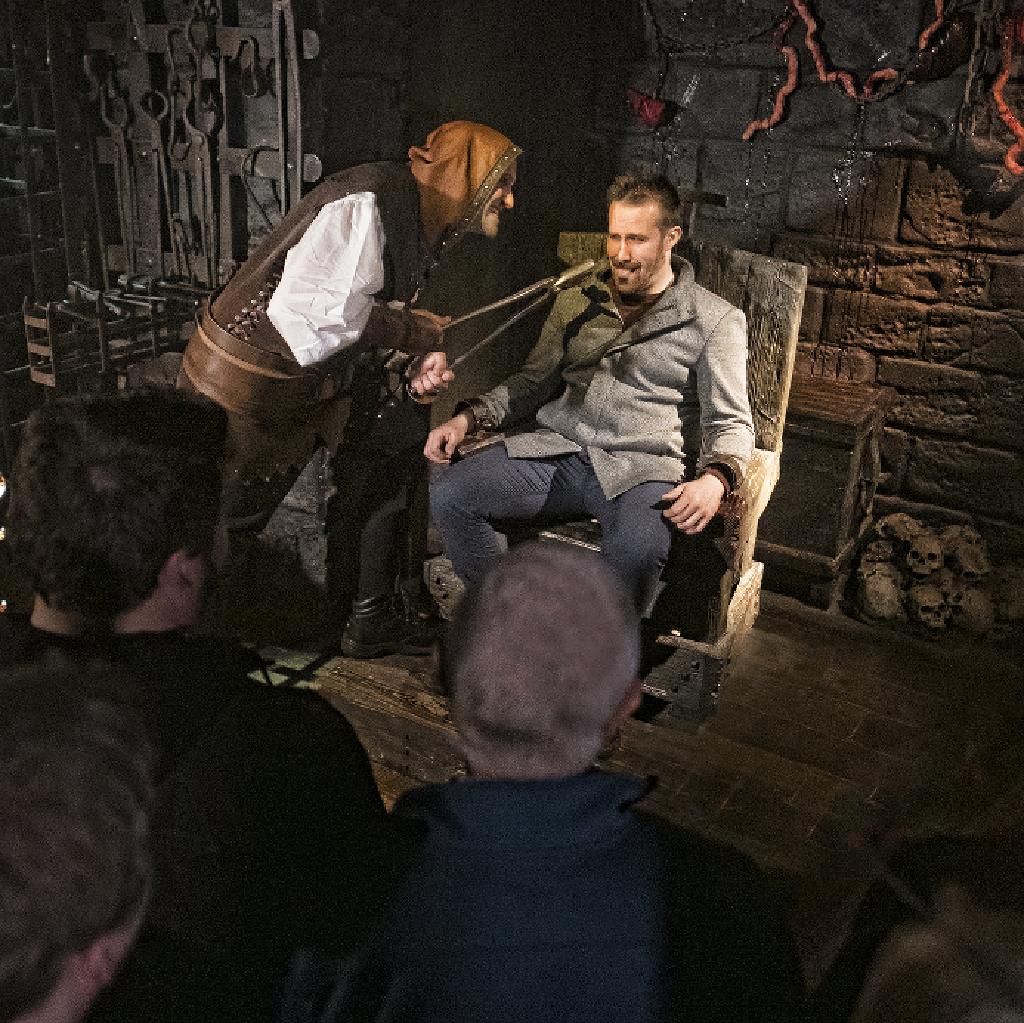 The deal will go away soon, but not because victims’ rights groups are angry. The promotion only lasts through the week it opens, so if your name is Rose West, Harold Shipman, or after any other British serial killer, book your free trip to the London Dungeon soon!