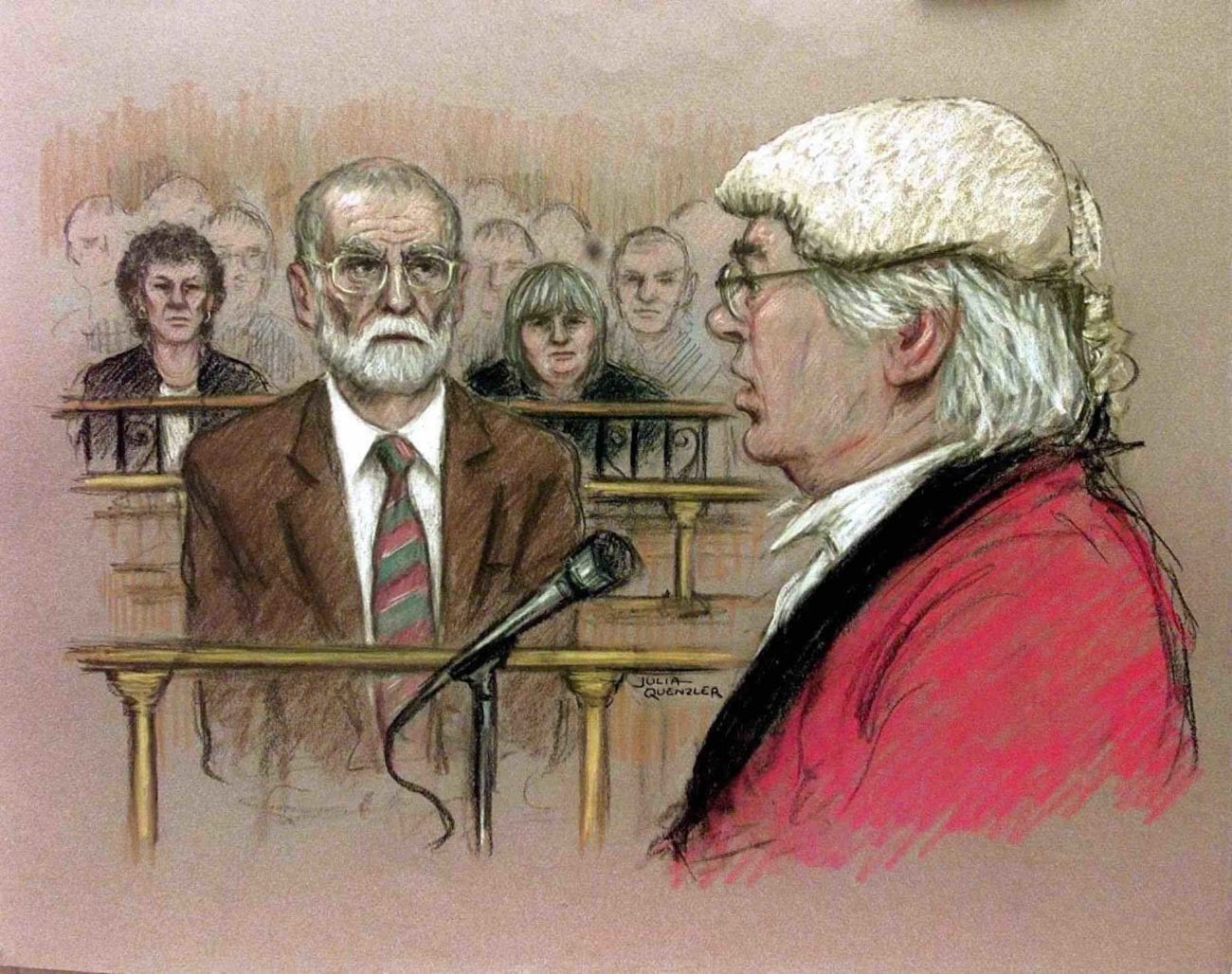 Was Harold Shipman the deadliest serial killer in history?

The only conclusion coming from Dame Janet Smith, the chairwoman of the inquiry into the career of Britain’s most prolific serial killer, was that Harold Shipman was possibly addicted to killing. 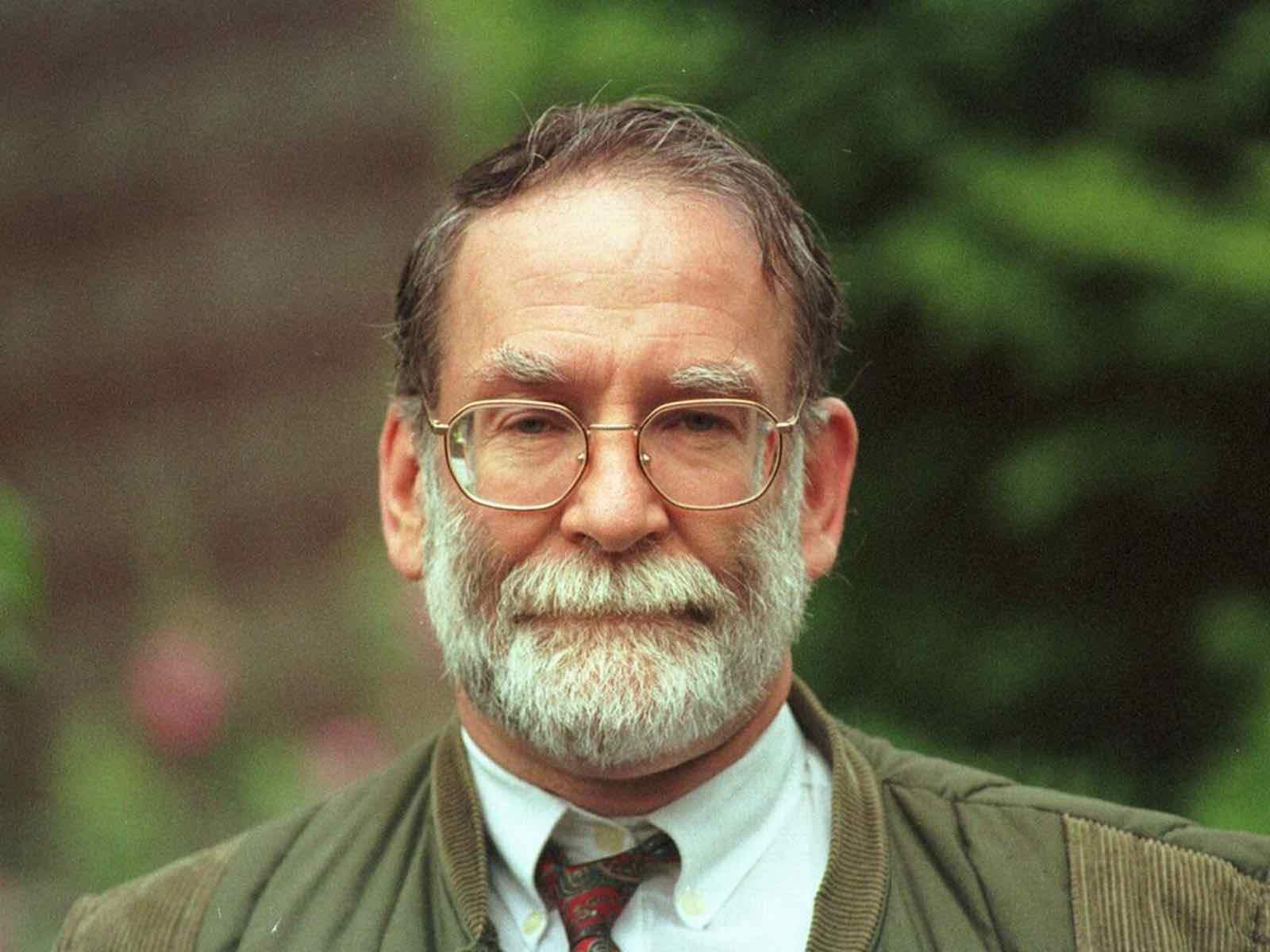 Harold Shipman was the middle child in a working-class family. His mother, Vera, was a difficult and domineering woman who clearly favored Harold, and cultivated a feeling of superiority in her son, leading him to struggle with friendships in his later years.

When Vera developed terminal lung cancer, Harold willingly cared for her and was mesmerized by the effects of the drugs on his mother’s pain. After his mother’s death, Harold Shipman committed himself to attending medical school and was admitted to Leeds University. 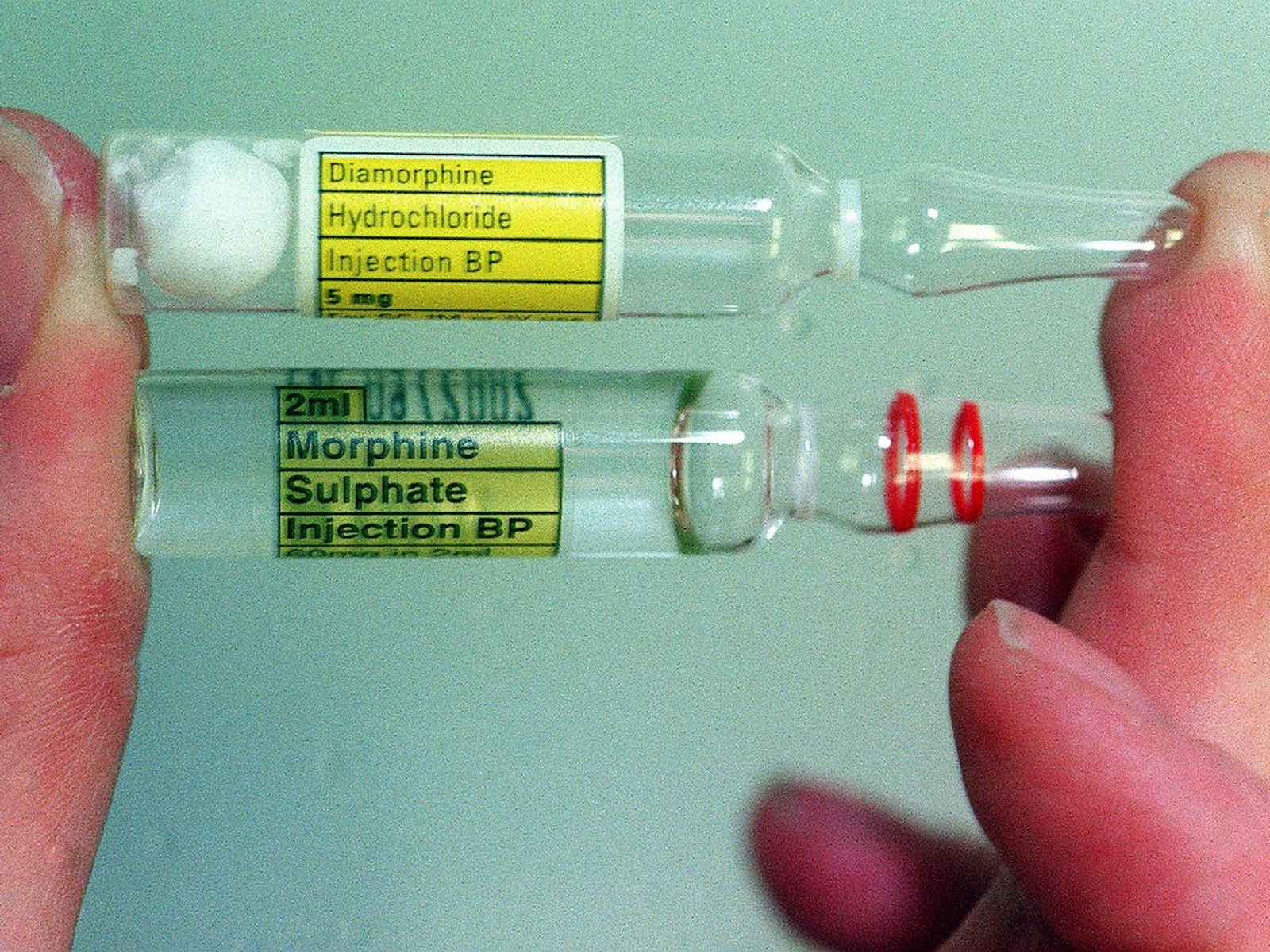 Harold met his wife when he was 19. They married when she was only 17 and 5 months pregnant. By the time he was 28, Harold had two children and joined a medical practice in Todmorden, Yorkshire. His work there fell apart when Harold became addicted to the painkiller Pethidine. His addiction led him to forge prescriptions for large amounts of the drug, and he lost his position when his colleagues realized what he was up to.

Harold then entered a drug rehab program and later took a job as staff at the Donneybrook Medical Centre in Hyde. Harold Shipman was able to get along with his colleagues there, though the junior staff found him to be arrogant. He stayed with Donneybrook for almost 20 years. 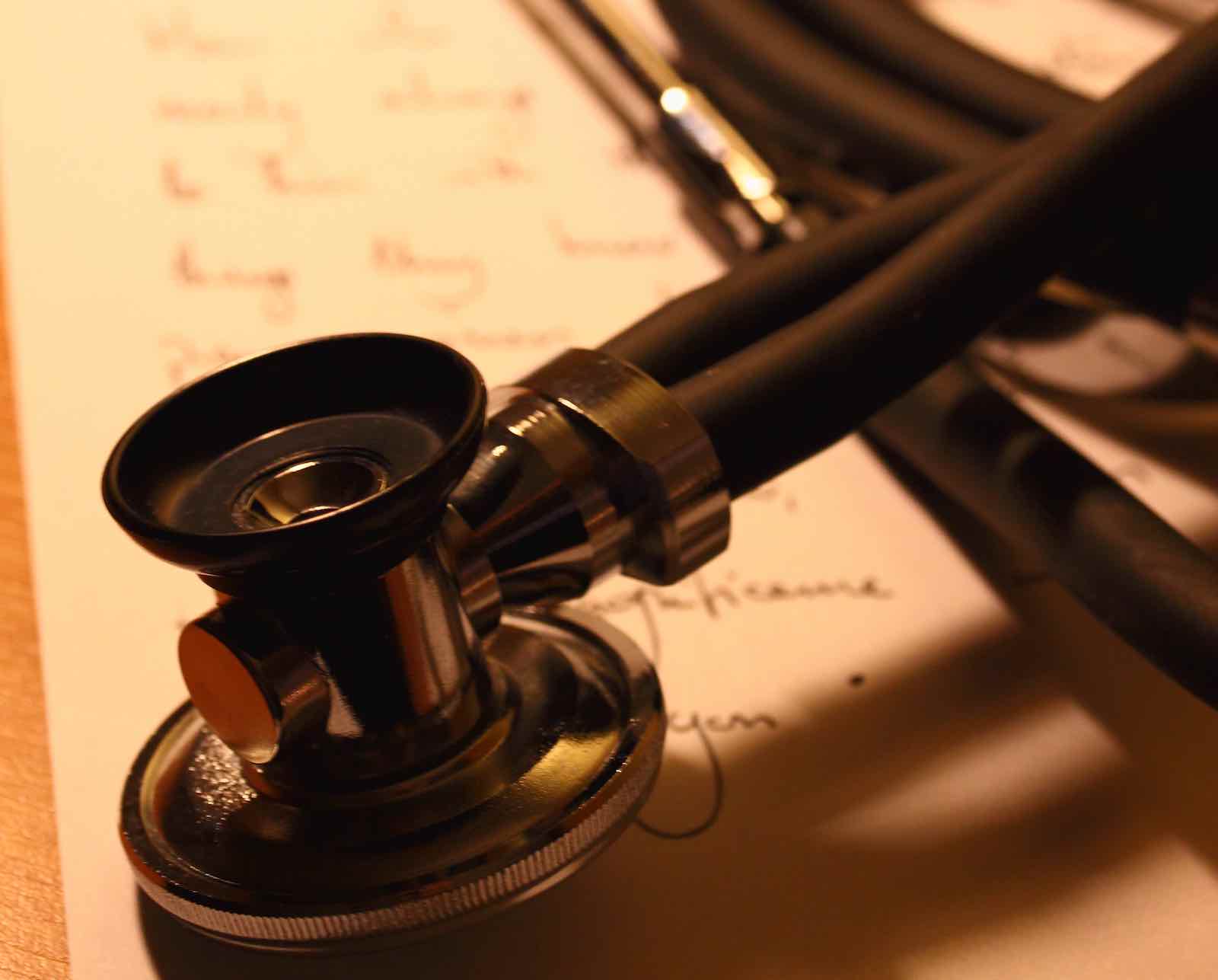 It was a local undertaker who first found Harold Shipman suspicious. Noticing that there was an unusual number of deaths amongst Shipman’s patients, the undertaker approached Harold with his concerns. The deaths all seemed similar, with patients even dying in identical positions, sitting up or slightly reclining.

Harold Shipman dismissed the undertaker’s concerns, but then one of Shipman’s colleagues, Dr. Susan Booth also found the high number of deaths connected with the doctor suspicious, and she alerted the local coroner, who went to the police. 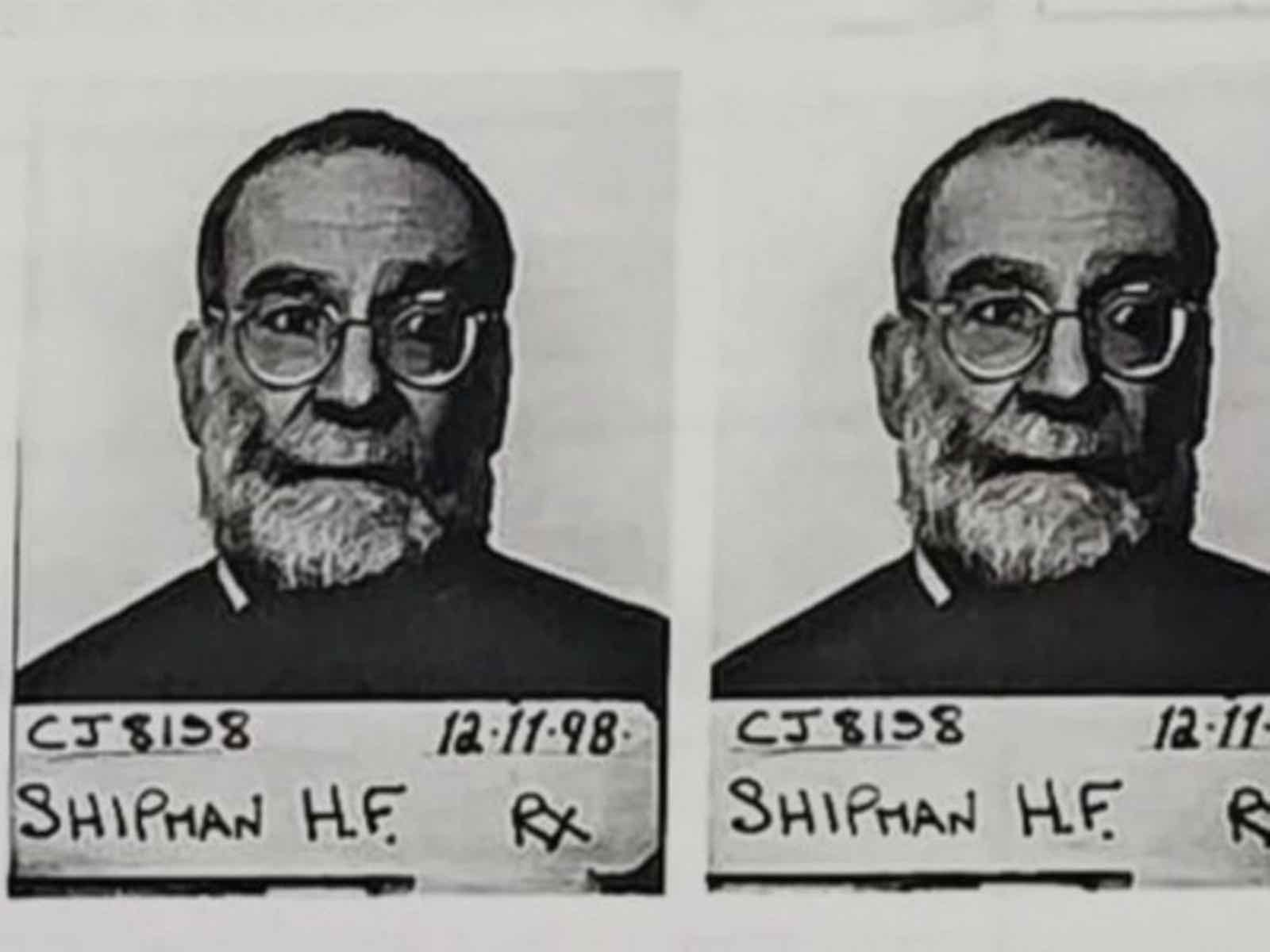 A subsequent investigation into Harold Shipman turned up nothing, as his records appeared to be in order. However, the investigation didn’t dig very deeply, and his previous infractions weren’t found at that time.

It wasn’t until the death of the 81-year-old widow, Kathleen Grundy that Harold Shipman’s medical practices were once again looked into. In 1998, Grundy was found dead in her home not long after a visit by Shipman. Shipman advised Grundy’s daughter, Angela Woodruff, that no autopsy was required, and Grundy was buried. 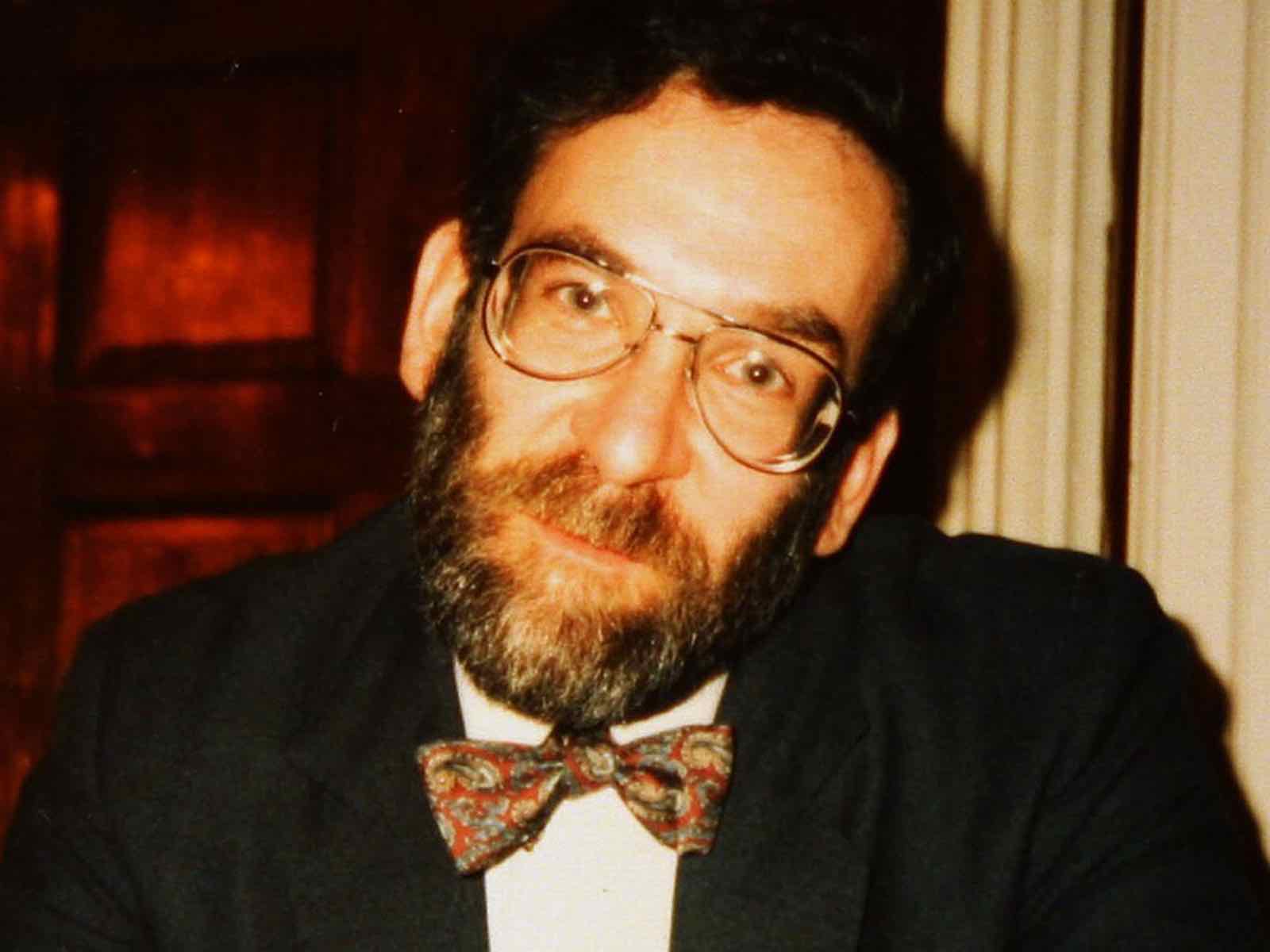 When autopsied, Grundy’s cause of death was found to be due to a morphine overdose, administered three hours before her death, when Harold Shipman was visiting. Police raided Shipman’s home, and found, amongst other things, medical records. It was then that the true scope of Harold Shipman’s murderous path was discovered.

Harold Shipman had altered medical records after patients’ deaths for years, adding symptoms they never had. He also had encouraged families to cremate their loved ones, and would pretend to call emergency services, but never did. He would also collect the deceased’s prescription drugs after their deaths, with many patients unnecessarily prescribed his favorite painkillers. 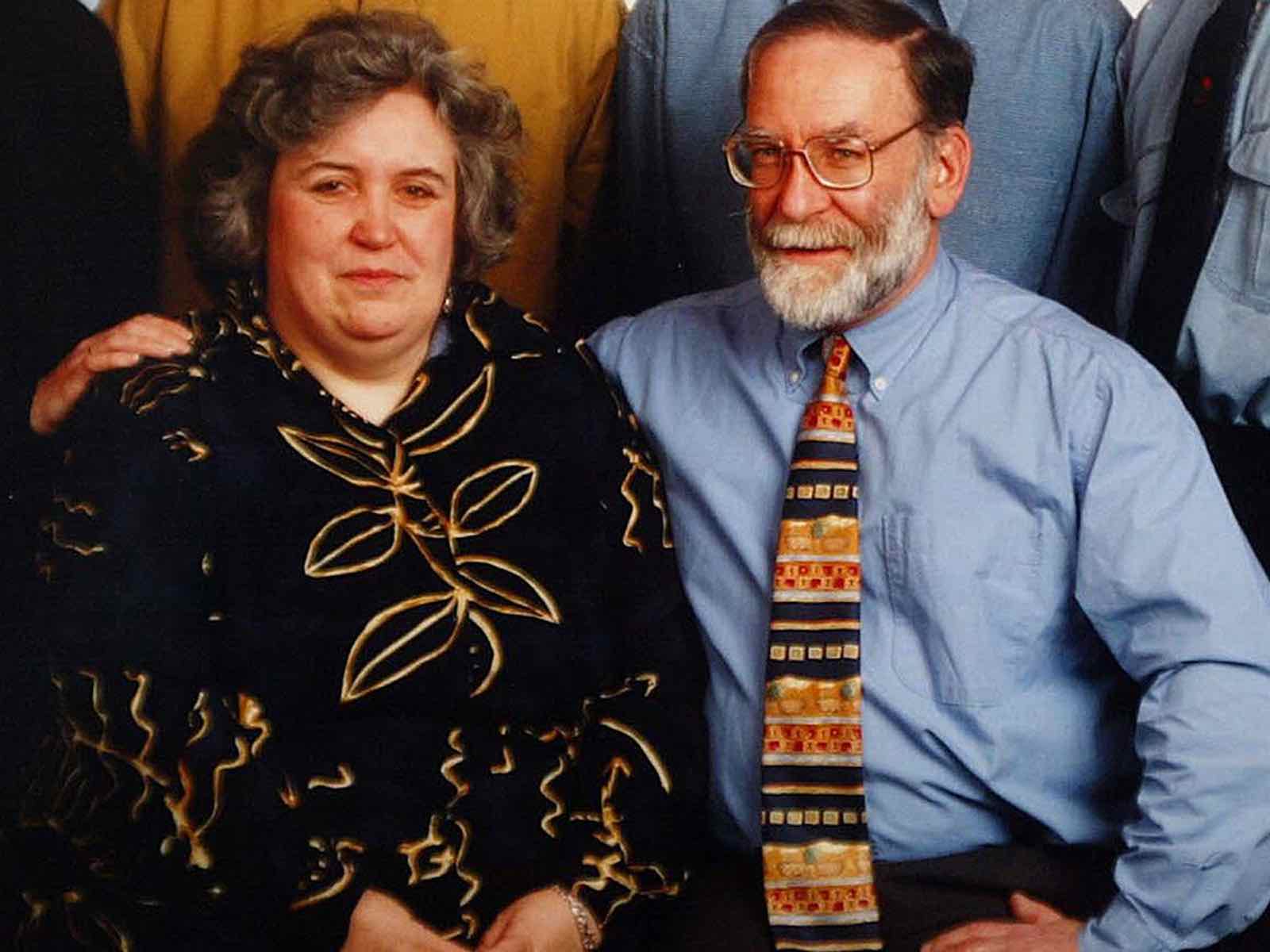 The scope of Harold Shipman’s evil

Police’s initial investigation came up with 15 patients who had the ability to exhume and autopsy to find a true cause of death. Harold Shipman was brought to trial for those 15 deaths and summarily found guilty on all charges: 15 murders and four counts of forgery. Shipman went to Durham Prison with no possibility of parole.

The investigation into Harold Shipman’s murders didn’t end there. The University of Leicester assigned Professor Richard Baker with a clinical audit of Shipman’s patient in comparison with a practice that wasn’t administered by a serial killer. The conclusion? That Shipman was most likely responsible for killing at least 236 patients.

The aforementioned Dame Janet Smith also led an inquiry into Harold Shipman’s medical practice. While it’s still unknown how long Harold Shipman was killing his patients, experts guess it may have been as soon as months after obtaining his medical license. Smith’s inquiry came up with 218 deaths caused by Shipman, but admits that we will never know the true scope of his crimes. 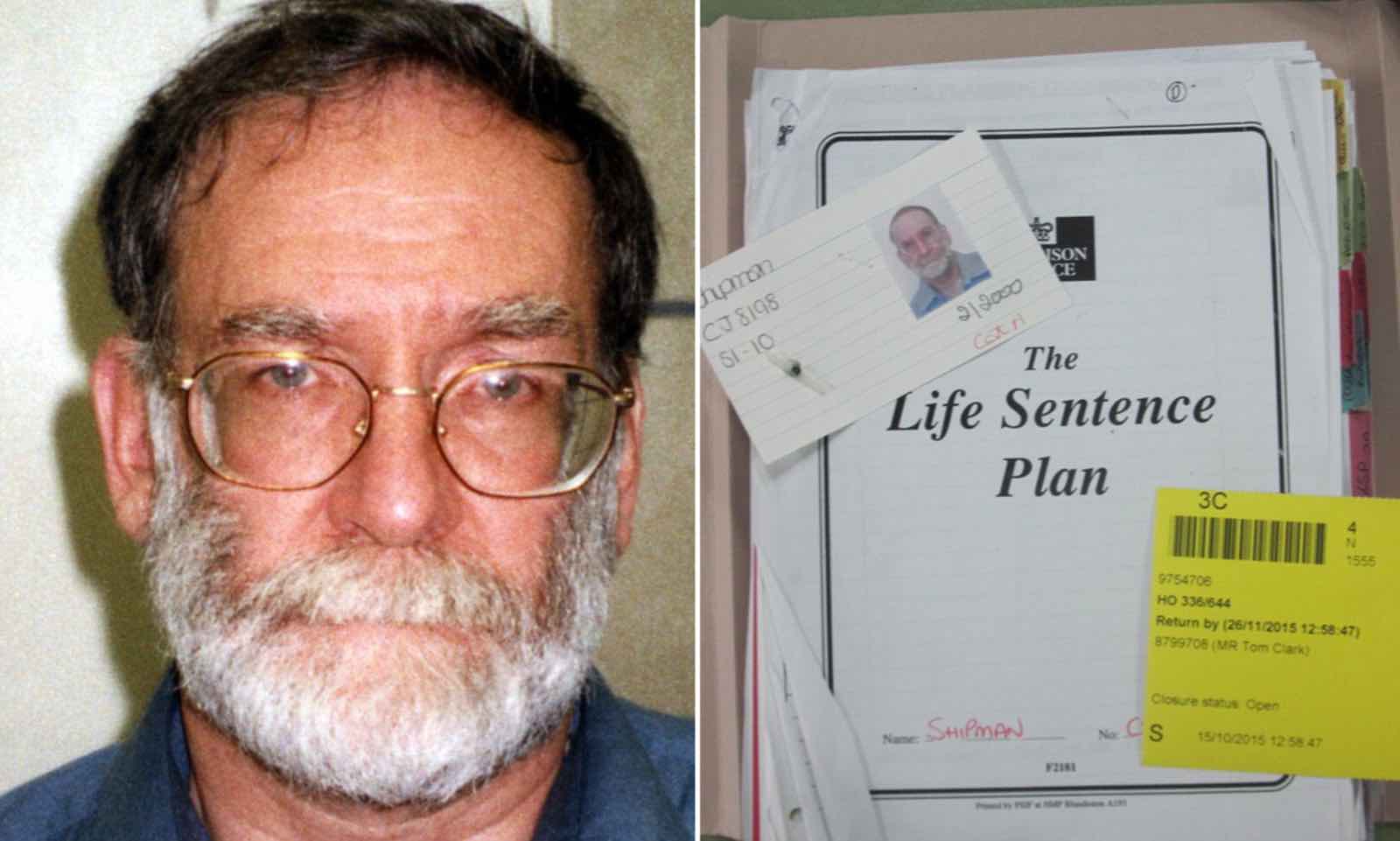 On January 13th, 2004 Shipman was found hanging in his prison cell. If you’re looking for an in-depth look at the killer doctor, check out the 2014 docuseries Harold Shipman: Driven to Kill or 2002’s Harold Shipman: Doctor Death.