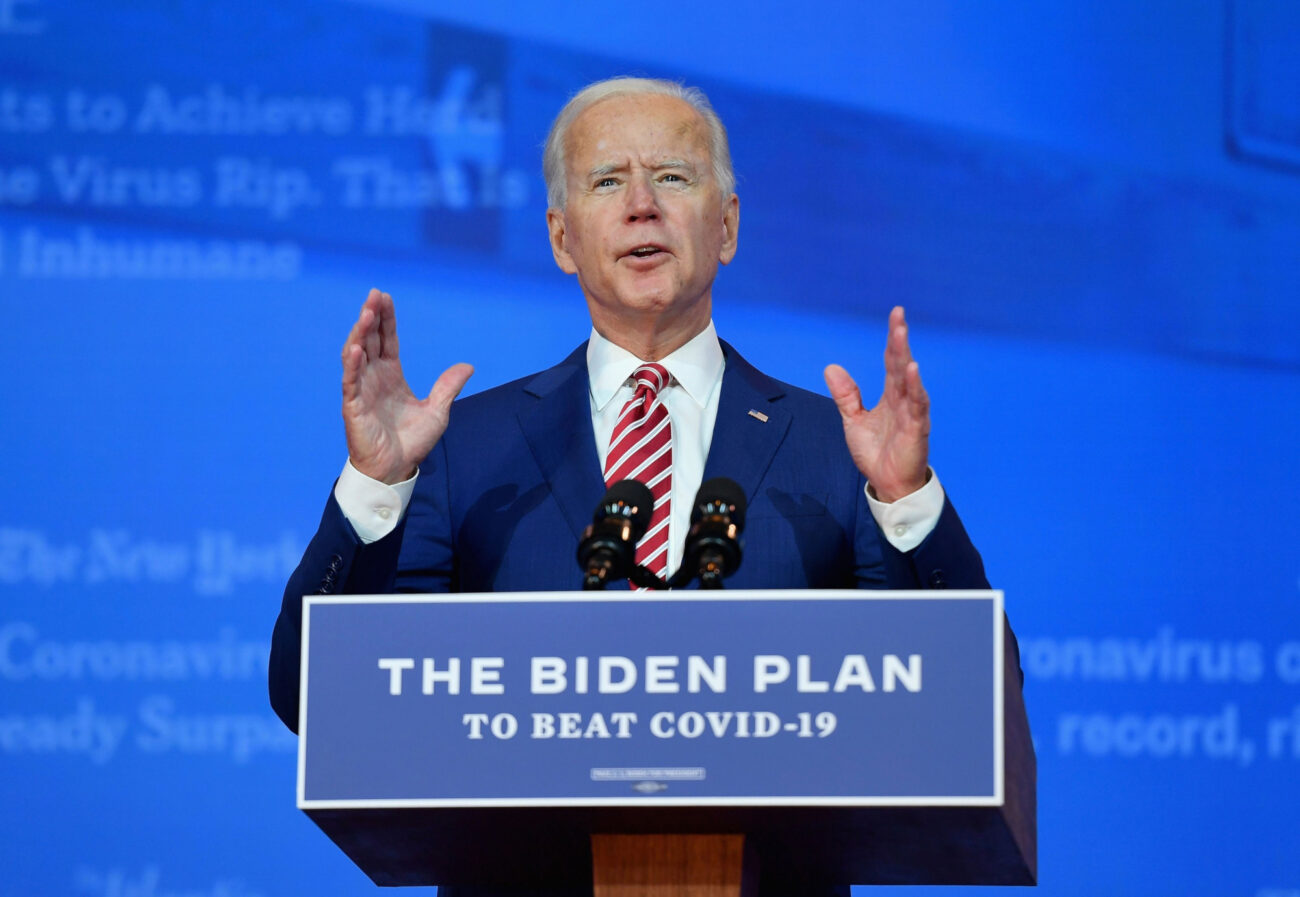 Is Joe Biden already walking back his campaign promises? Take a look

Before taking office, Joe Biden made a campaign promise to address one of Donald Trump’s most publicized & contentious policies: family separations & mass deportations. Biden reportedly promised to halt the deportations of undocumented persons in the U.S. during his first hundred days in office. According to the ACLU, Biden may be backpedaling on those promises.

That said, what’s the status of undocumented immigrants in the U.S. now that Biden’s been in office for nearly a month? What action is Joe Biden taking to change immigration policies and what stated promises, if any, is Biden working on keeping? Let’s dive right in. 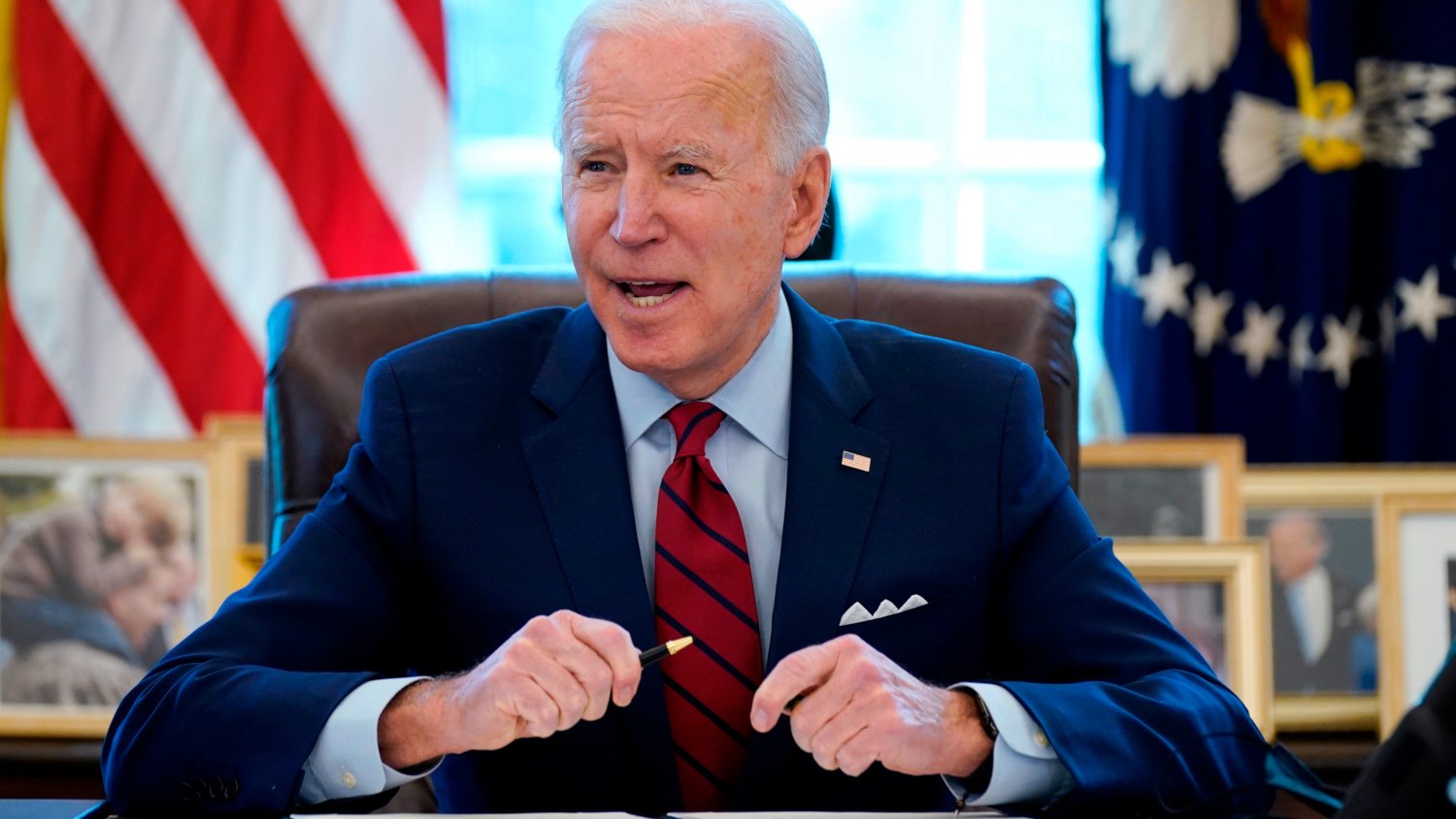 Biden’s campaign site outlined a ton of stated goals for his administration to meet, specifically in his first 100 days in office. Biden lambasted Trump’s immigration policies on his site, but he also addressed immigration policies enacted by the Obama Administration when he was Vice President, implying some of them were flawed. Biden’s campaign site read:

“Joe Biden understands the pain felt by every family across the U.S. that has had a loved one removed from the country, including under the Obama-Biden Administration, and he believes we must do better to uphold our laws humanely and preserve the dignity of immigrant families, refugees, and asylum-seekers.” 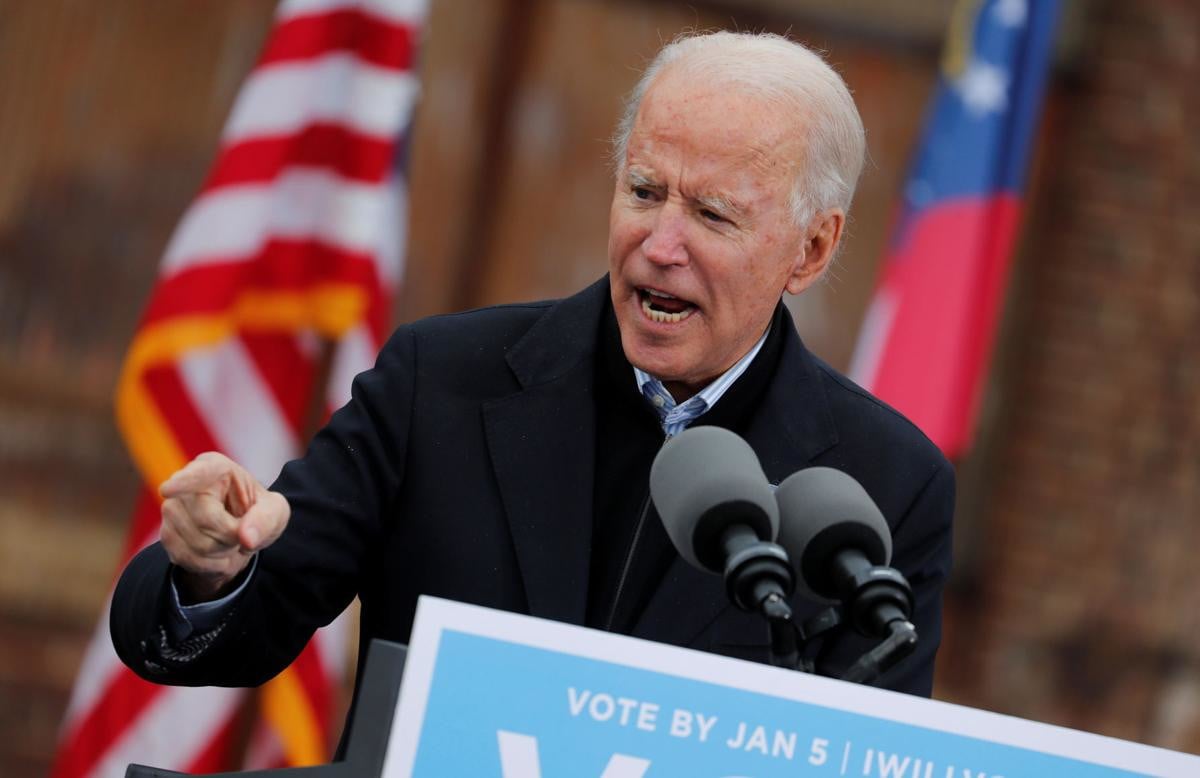 On Biden’s campaign site, he stated within the first hundred days of office, he would “immediately reverse the Trump Administration’s cruel and senseless policies that separate parents from their children at our border, including ending the prosecution of parents for minor immigration violations as an intimidation tactic, and prioritize the reunification of any children still separated from their families.” 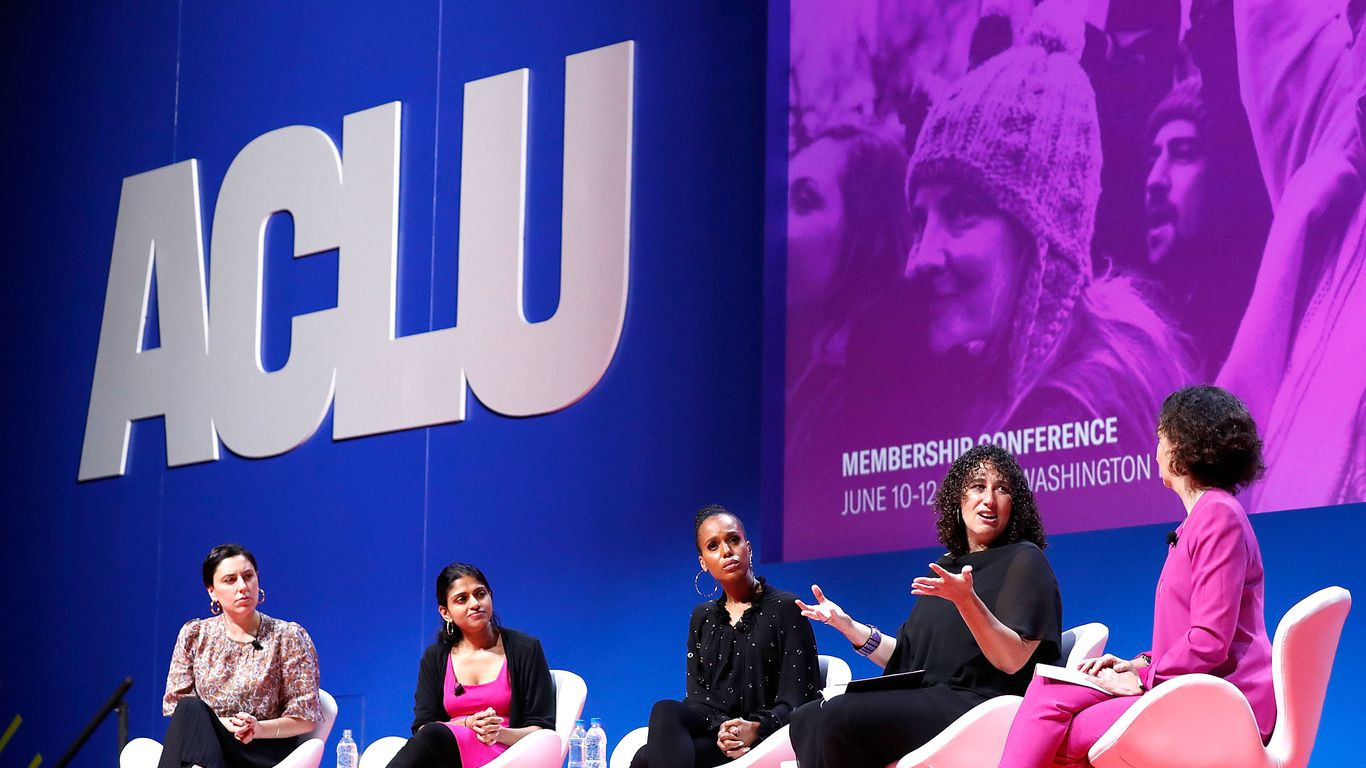 According to the American Civil Liberties Union, a new memo from the Department of Human Services (DHS) outlined who the department was prioritizing for deportation. The ACLU expressed their disappointment at the apparent “break from the harmful deportation policies of both the Trump and Obama presidencies”.

Why? Although Biden’s memo to DHS reportedly limited who DHS, CPB, and ICE can deport to “pose a threat to national security, committed crimes designated as “aggravated” felonies or recently crossed the border” per NBC News, the ACLU claimed it gave Immigrations & Customs Enforcement (ICE) too much discretion to determine who was a felon or a threat.

The ACLU is livid about this broken promise: pic.twitter.com/7HeBmTBwXv

“While the Biden administration rightly acknowledges that immigrants are our family members, our coworkers, and our neighbors, for now it has chosen to continue giving ICE officers significant discretion to conduct operations that harm our communities and tear families apart”, the statement read.

The ACLU further claimed Biden’s memo “will lead to continued disproportionate deportations of Black and Brown immigrants” on the stated basis that broad powers to judge who is a national security threat are disproportionately applied to minorities in the U.S. criminal justice system at large. 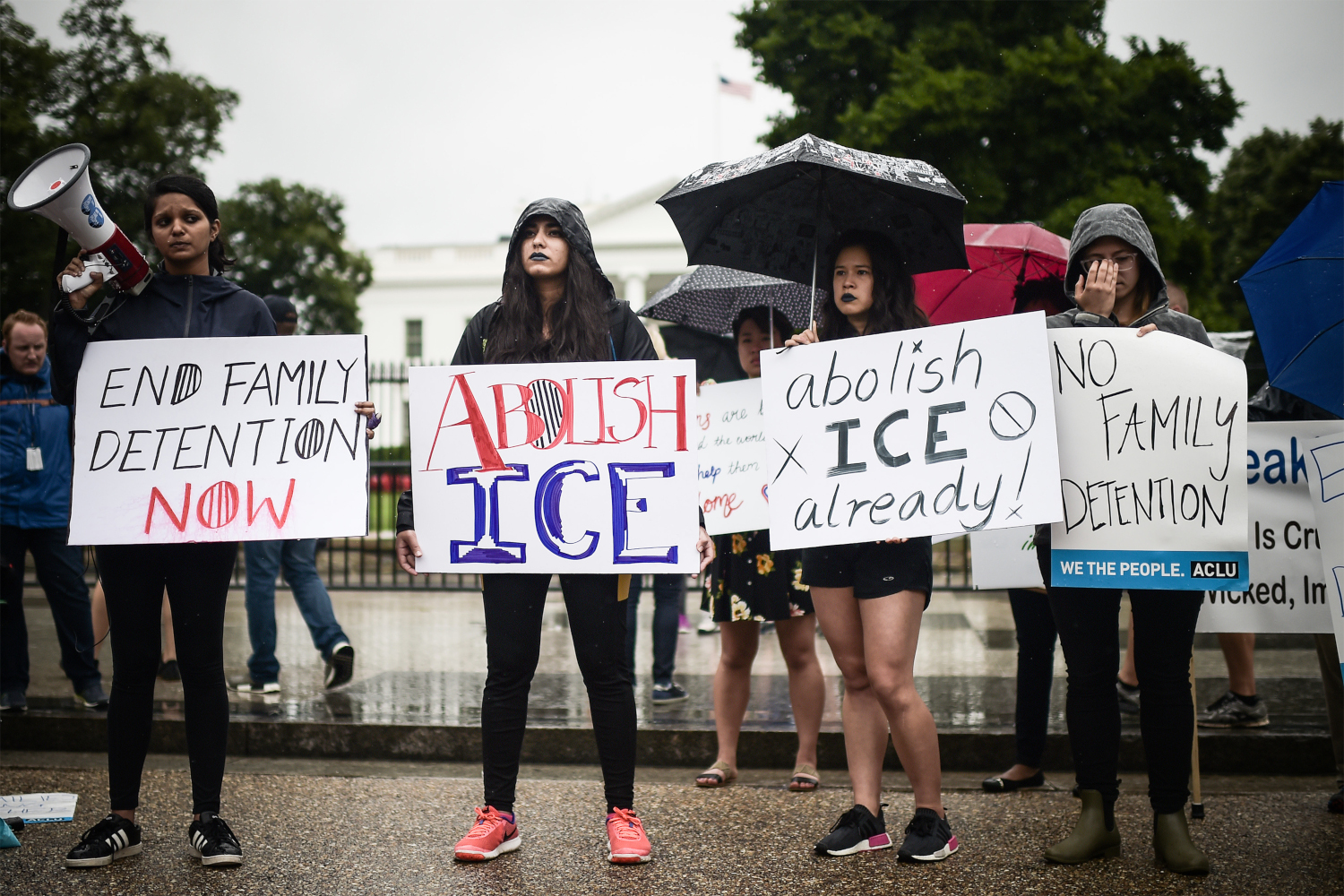 Acting ICE director Tae Johnson released a statement praising Biden’s memo: “Like every law enforcement agency at the local, state, and federal level, we must prioritize our efforts to achieve the greatest security and safety impact,” she said.

However, Thomas Homan, who acted as ICE director under Donald Trump, claimed the memo would prevent ICE from doing their jobs according to NPR. “It’s unfortunate they can’t do the job . . . And it’s unfortunate that many criminals are going to be walking the streets of America because this administration simply thinks they’re not important enough to take off the streets”, Homan said. 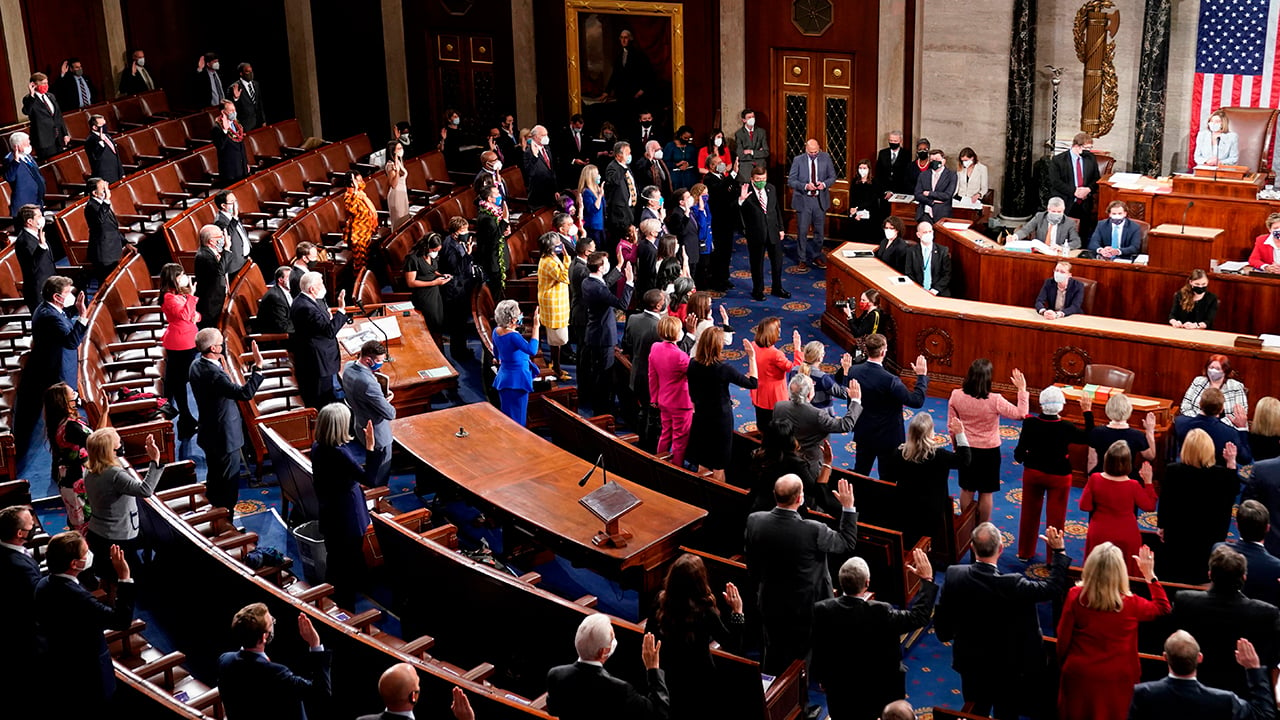 Meanwhile, Congressional Democrats have introduced the U.S. Citizenship Act of 2021, giving the 11 million undocumented people in the U.S. a path to citizenship and grant $4 billion in aid to Central American nations to “try and ameliorate some of the economic forces that propel immigrants northward” per The Hill.

The Hill also reported that while the bill aligns with Joe Biden’s stated campaign promises, some Democrats & political strategists are skeptical about whether or not it will pass. Republicans are already voicing their opposition to the bill. Rep. Jim Jordan from Ohio blasted the bill as “radical” and called it “a non-starter that should be rejected by Congress”. 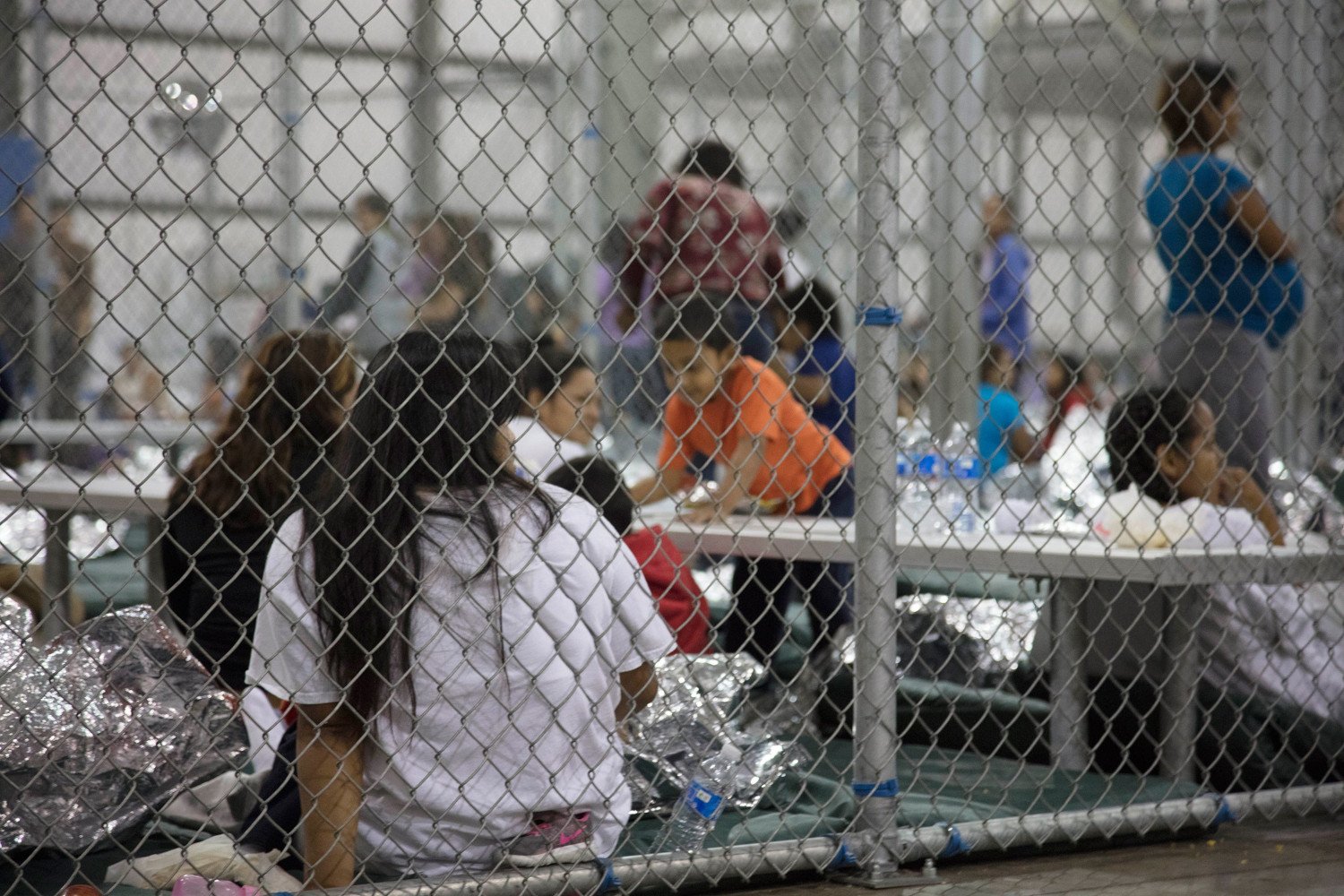 Are the kids still in cages?

However, the $64,000 question remains: is the family separation policy still in effect? Short answer, not officially. Long answer: according to the Southern Poverty Law Center, Trump’s family separation program began as a pilot in El Paso, Texas in 2017 before being rolled out as a “zero tolerance” policy in 2018.

The policy outlined that anyone crossing the border without permission was to be arrested and referred to the Dept. of Justice for prosecution. Parents would be forcibly separated from their children upon apprehension, and over 2,500 children were reported to have been separated from their parents under this policy. Some sources said that number could be higher. 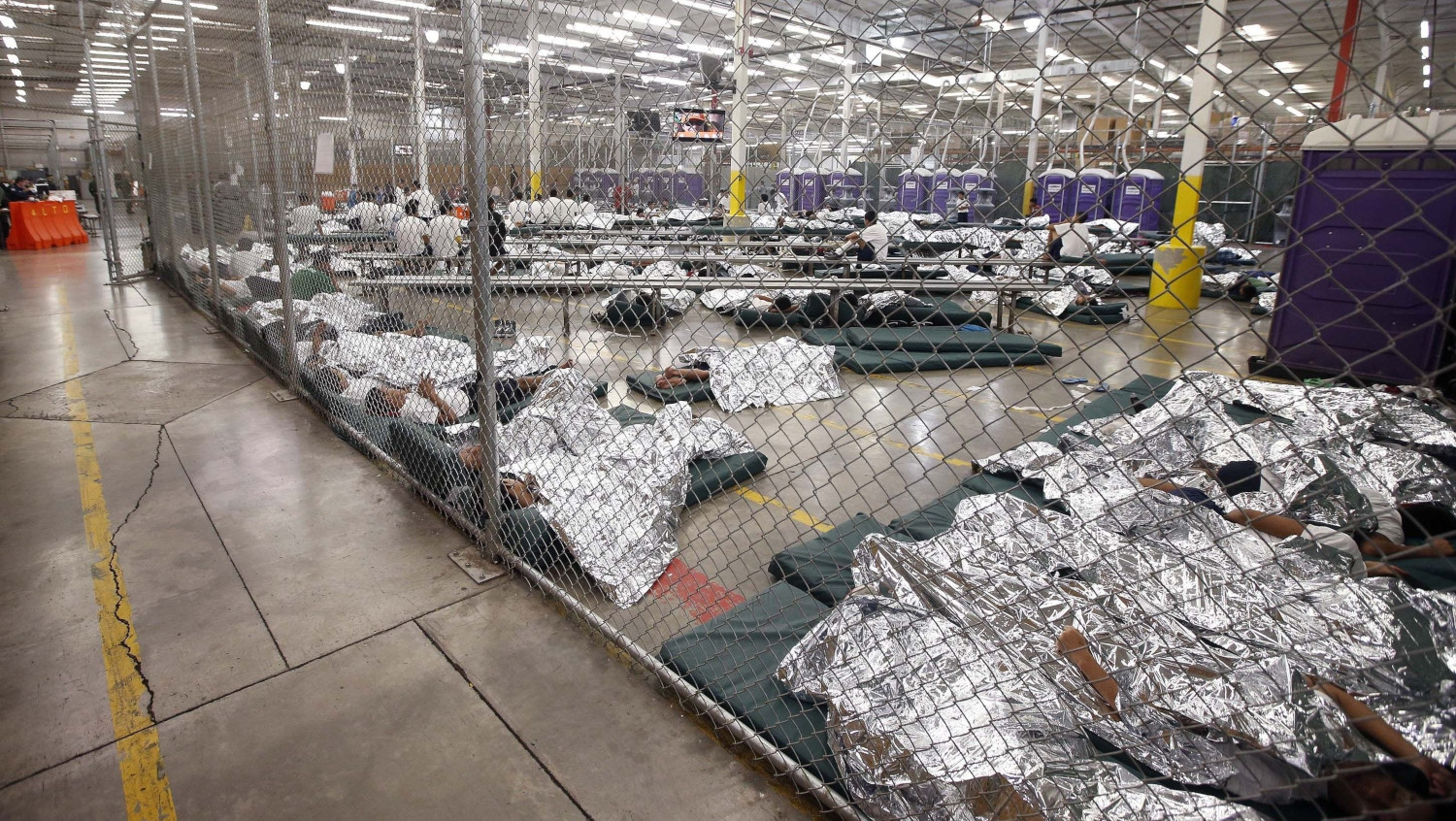 Under this policy, “parents were unable to track or reunite with their children because the government failed to create a system to facilitate reunification”, the SPLC said. Although DHS was ordered to reunite families, as of 2019, attorneys claimed it was difficult to track families to reunite them with their children.

Per the SPLC, Trump redacted family separation via an executive order following a massive public outcry. However, some sources claimed that family separations continued in ways “not tracked by DHS”.

In 2021, Joe Biden signed an executive order to create a task force to reunite families who remained separated, but due to the lack of tracking, USA Today reported reunification could be “tricky”.