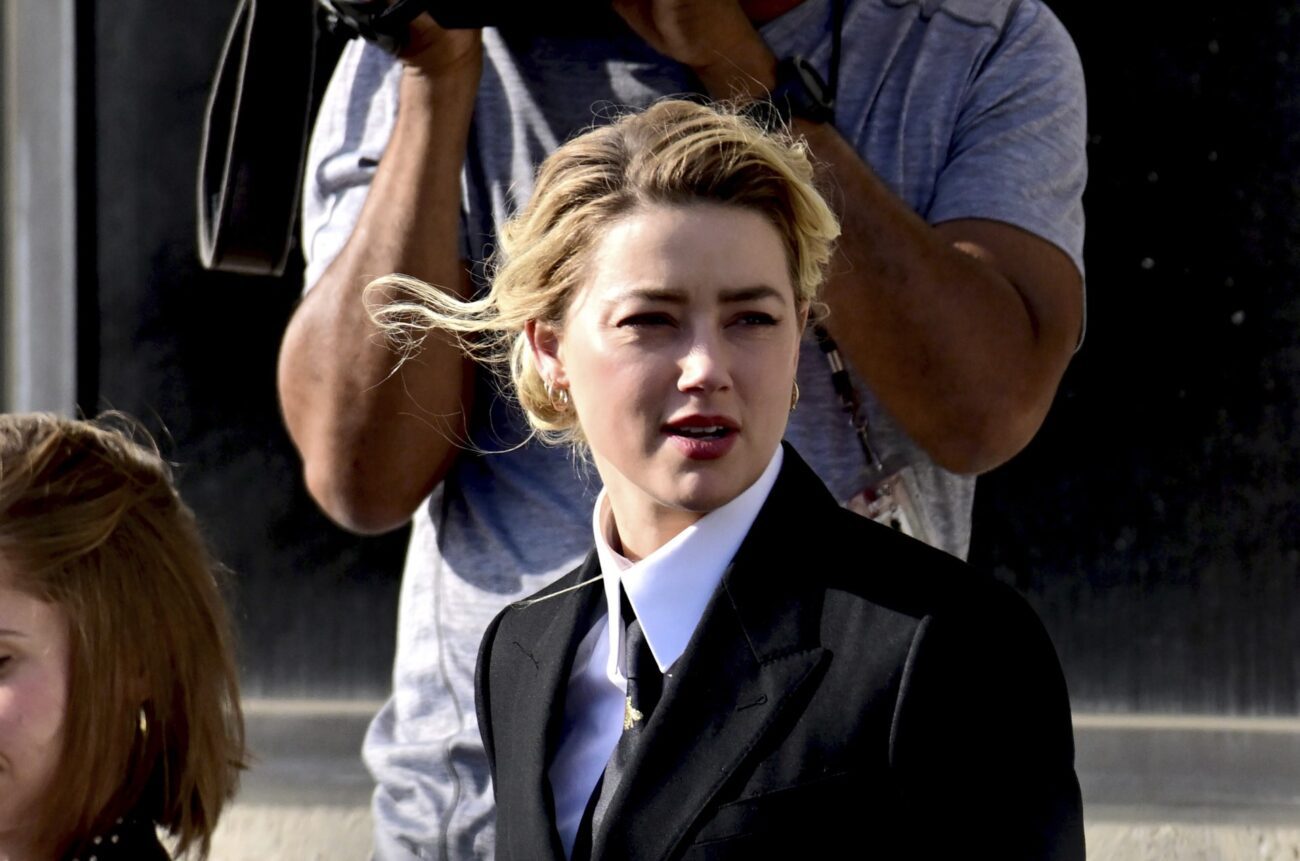 Fact or fiction? In Hollywood, it’s definitely always fiction, besides, Amber Heard has presented zero facts to evidence any of her accusations against Depp. So the real question is: where does that creativity come from to invent all those stories? Is it that Heard’s true vocation is becoming a writer instead of being an actress?

Heard has a remarkable imagination, yet she might need to be more strategic, especially in the era of the internet, when evidence is a must to achieve credibility. Either way, this isn’t something only about what Amber Heard said but about what she’s done (or hasn’t, like her donations to charity). This trial has denied her accusations and on the other hand, put the spotlight on her dark side.

Nonetheless, what’s next for Amber Heard, will we ever watch her face in movies again? Unfortunately for her, it looks like this televised trial and her ten minutes in Aquaman 2 are her last screening. 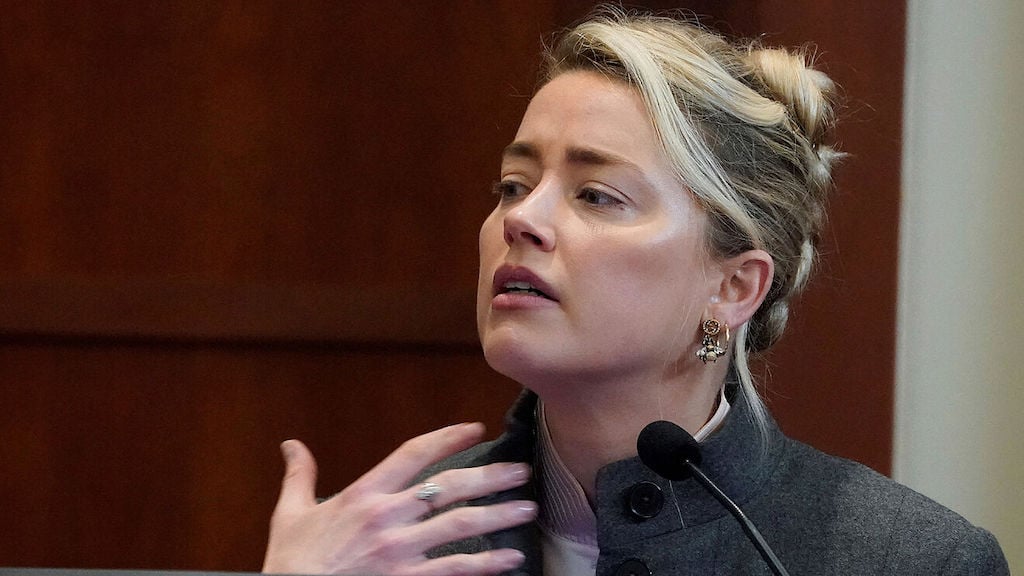 These last few weeks Heard killed every professional opportunity as well as the leftover social credibility if she still had some. But really, which movies did she take inspiration from to think of her testimony? Perhaps The Shining?

Amber Heard debuted as an actress in 2004 with small pieces in movies & T.V. shows like Jack & Bobby or The Mountain. Once she established herself acting and got a name she became the face of brands like L’Oreal. Lastly, Heard went viral politically after the opinion piece she published in The Washington Post in 2018. After that moment, Heard turned into a women’s rights activist.

Sadly, it seems that she won’t be able to keep doing any of these jobs. Further to all the drama around her defamation trial with Depp, it’s known that Heard is someone hard to work with on the filming set. In fact, one of the reasons her role in Aquaman 2 was ridiculously shortened was her bad relationship with co-star Jason Momoa. Honestly, cast names ensure a good box office, and hers is stained with drama. 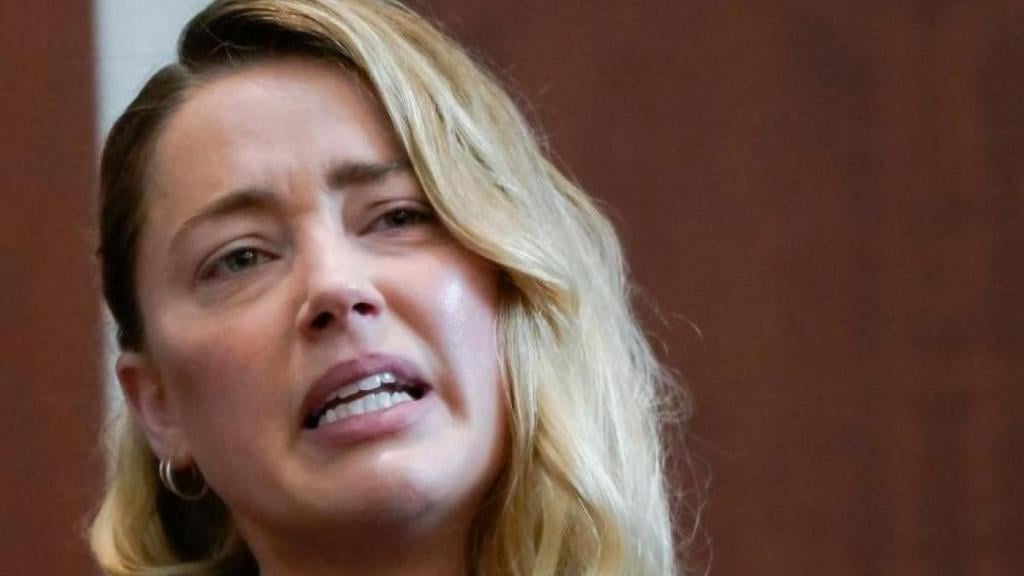 The same thing would happen with her being a model, in the end, she was chosen by brands due to the political movement she represented at the time. A political movement that she misused to defame her ex-husband Johnny Depp, resting total credibility & importance on domestic abuse. If it wasn’t clear yet why she’s no longer on the path to being an activist, well, that’s not the only thing that happened.

Heard strongly denied being interested in money when she divorced Depp so she agreed to donate her entire $7 million divorce settlement. Heard was supposed to donate the half to  ACLU and the other half to Children Hospital L.A. Yet, six years have gone by since her divorce and she has only donated less than half of what she promised, and that donation was made by Elon Musk.

So, as you can see, Heard’s career in movies is pretty much over, perhaps she could try stand-up comedy considering several court interventions of her became memes. 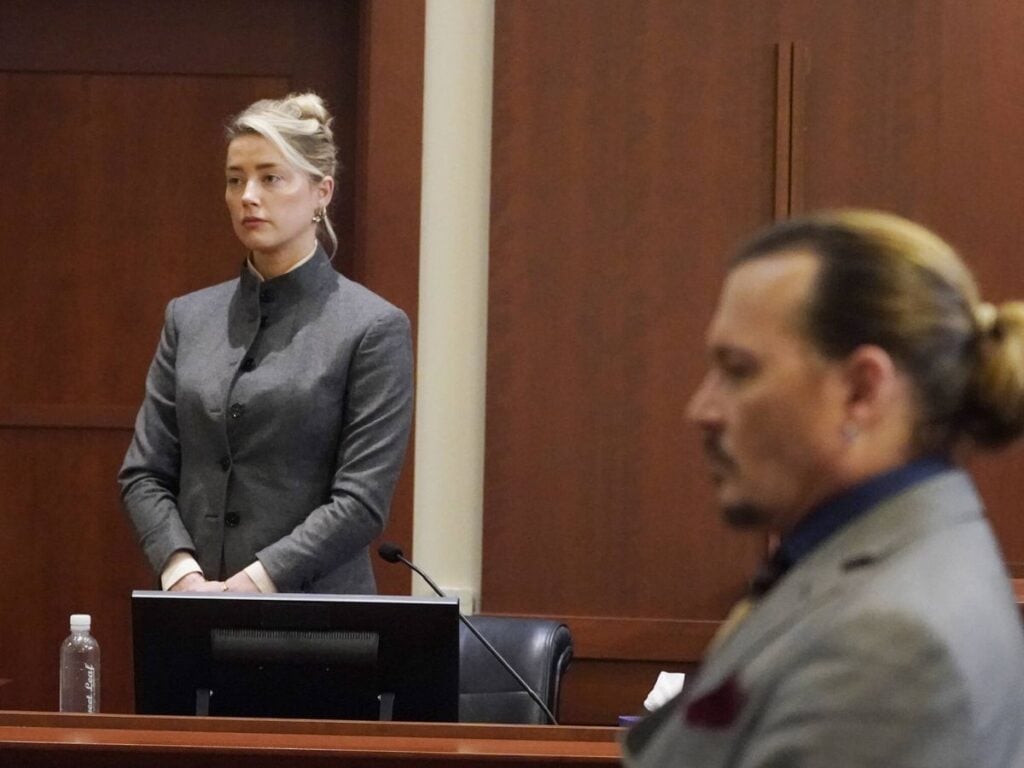 In this case, reality has completely surpassed fiction. Anyway, during the current defamation trial, Heard has exposed a completely unsupported testimony of how Johnny Depp supposedly violated her. However, all these scenarios are so twisted they do make it all look like a movie, and a bad one at that.

Let’s ignore Heard never visiting a doctor on any of the discomforts Depp caused her. If someone hits you with a hand full of rings like Depp’s, certainly blood will come out, however, all the images we have as evidence only show blushing. She mentioned being full of herpes due to stress, but as usual, she had no medical evidence of that.

Also, Heard must count on a professional makeup team. In the last few weeks, Heard mentioned in court that she thought her nose was broken during the 2014 Met Gala. Yet, her nose looks perfectly fine in pictures and videos, the same happens in the Cannes Festival pictures of that year. Maybe she got those results with the palette she showed in court, the one that was released a year after her divorce. 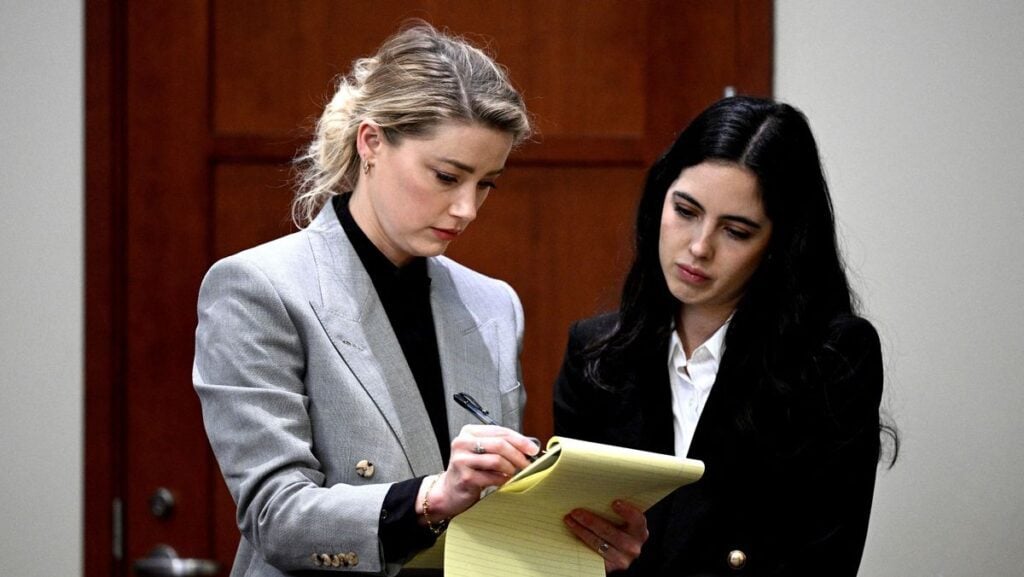 There are two weeks left for this trial to finally end, and hopefully all the drama & gossip it has brought end with it too. It’s truly annoying & disrespectful to have a man canceled and a court trial that’s live-streamed all be based on a lie. Who knows where Heard got her story from, this is definitely a movie no one wants to watch anymore.