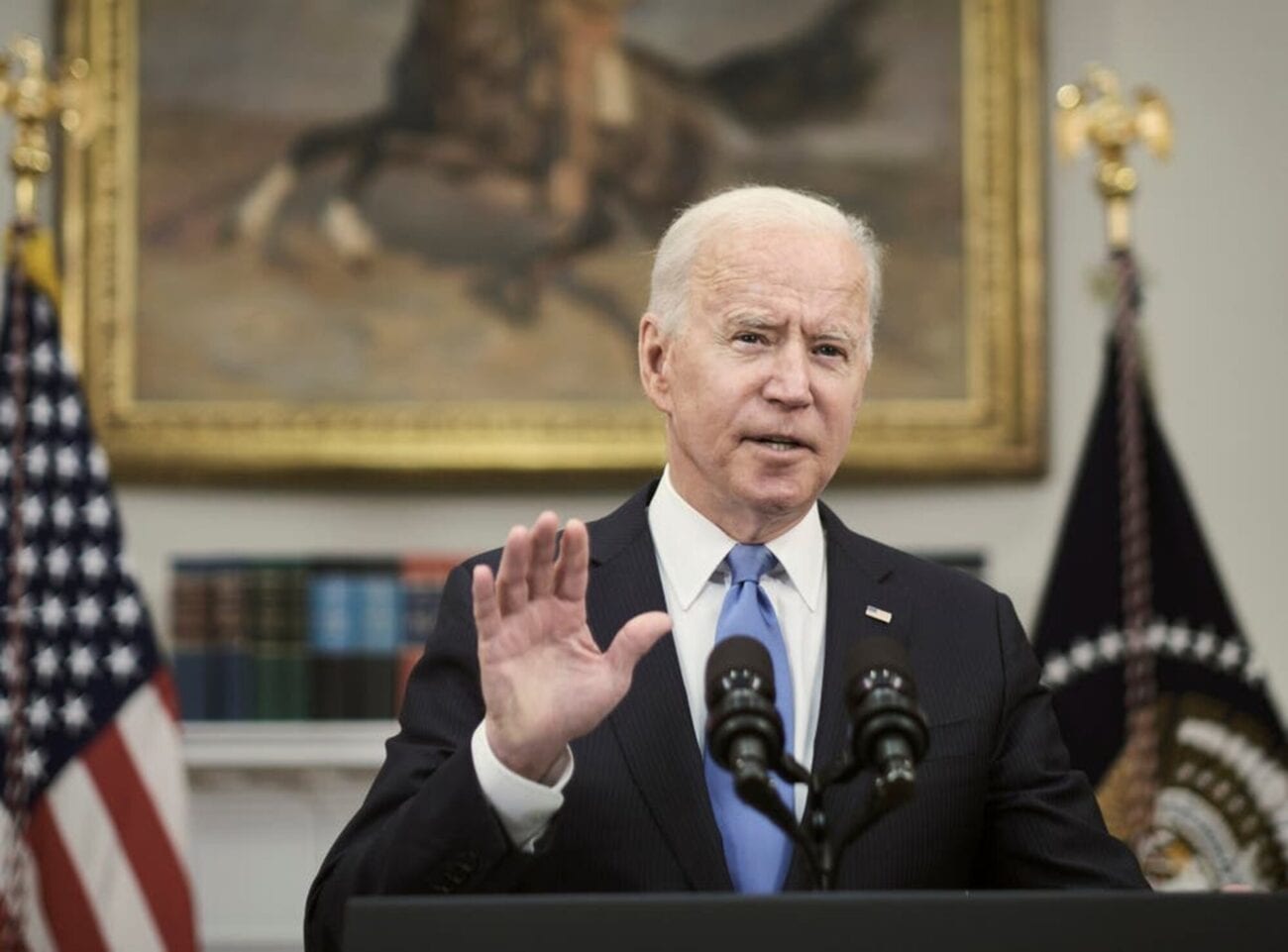 Why is Joe Biden the reason Venmo is changing how your account works?

After Joe Biden’s Venmo account was quickly uncovered by BuzzFeed News, the app is getting serious about security.

A New York Times article mentioned that the President had used the payment app to send some money to his grandchildren. BuzzFeed News decided to see if they could find Biden on the app. Not only did they find him, but they also uncovered his friends list containing his family and White House officials.

Whereas the President’s transactions were private, the names of the people on Biden’s friends list were not. After BuzzFeed published the story the Venmo accounts of Joe Biden and first lady Jill Biden were deleted. Now, Venmo is beginning to roll out new security features. 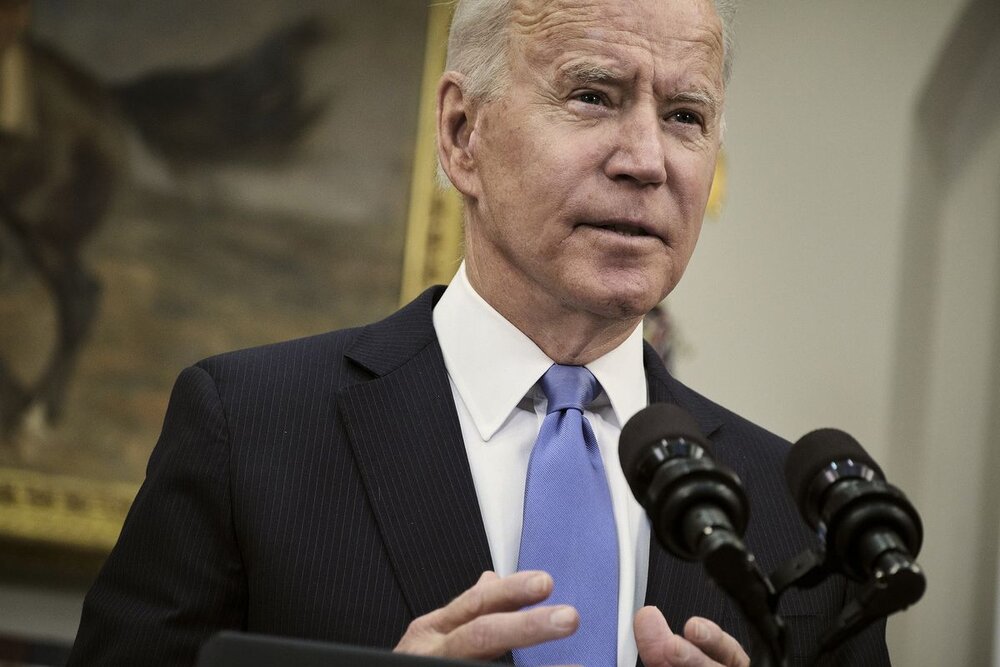 We did it Joe

Jane Manchun Wong, a software engineer, found that Venmo was working on new settings to allow users to alter their privacy settings. The new feature would allow users to toggle their friends list between public, visible only to friends, and private. Reportedly, there’s also an option to hide your account from appearing on other user’s friends lists.

The feature isn’t totally functional yet and hasn’t been rolled out to all users. It may take some time for everyone to receive this feature and for it to work properly. A spokesperson for Venmo confirmed the new feature would be provided to customers. It’s still unclear if friends lists or transactions will continue being public by default. 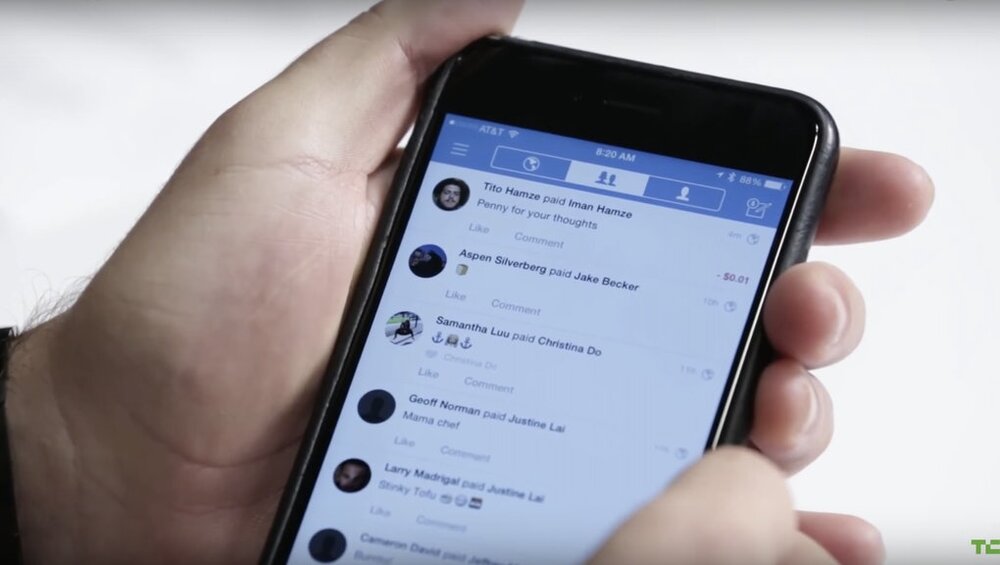 Not a new problem

While Venmo should be applauded for working quickly to address this privacy weakness, it’s certainly not a new problem. Cybersecurity experts, journalists, and the digital rights group the Electronic Frontier Foundation have warned users about privacy on the payment app.

By default, transactions on Venmo are public. This can reveal personal details about users and expose their information to anyone. Venmo encourages users to import their phone’s contacts to find their friends to make payments. Many people also use their full name and a real photo of themselves to associate with their account.

For a bad actor, troll, scammer, or stalker a Venmo account could be a treasure trove of information about that account’s user. Even if they were not able to break into the unwitting user’s account they might be able to use the information publicly available to track users locations or reverse engineer information about them. 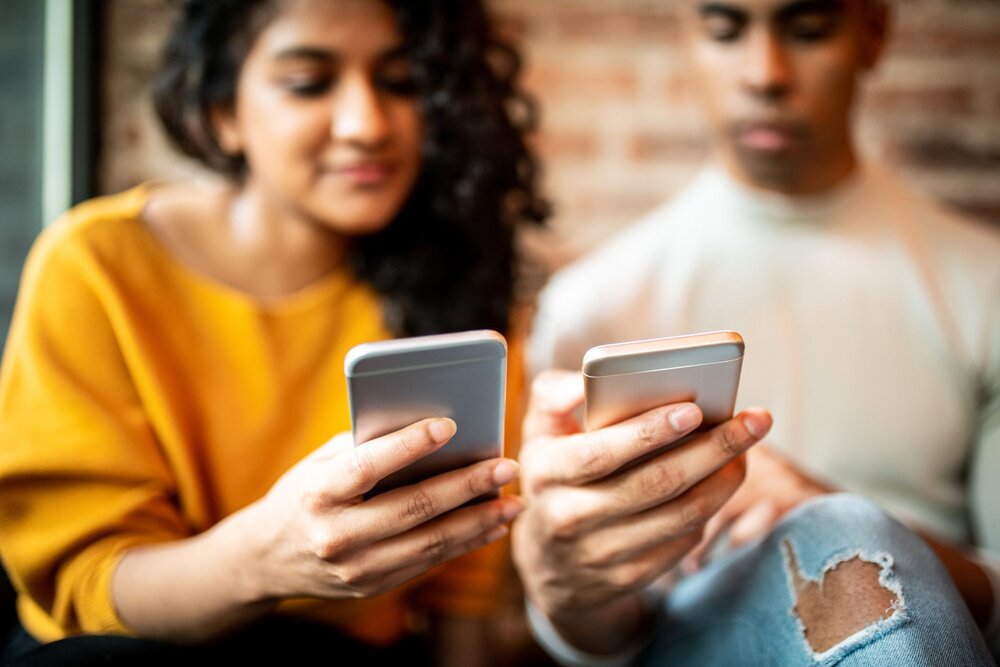 Venmo as a witness

Users can change their settings on Venmo to make them private, but if they aren’t so vigilant they can leave a lot of information on the app. That information can be used to expose a lot about Venmo users. Last year, Bachelor fans were able to use information from the contestants’ Venmo accounts to spoil the show’s finale.

In 2019, Los Angeles Angels pitcher Tyler Skaggs died of a drug overdose in Texas while visiting for a series against the Rangers. An autopsy showed that Skaggs was under the influence of fentanyl, oxycodone, and alcohol. Authorities used Venmo transactions to illustrate how Angels employee Eric Kay had sold Skaggs drugs for years.

Authorities were able to use Venmo transactions to trace the drugs that killed rapper Mac Miller in 2018 as well. Three men were charged with distributing the Fentanyl laced drugs that resulted in the rapper’s overdose. 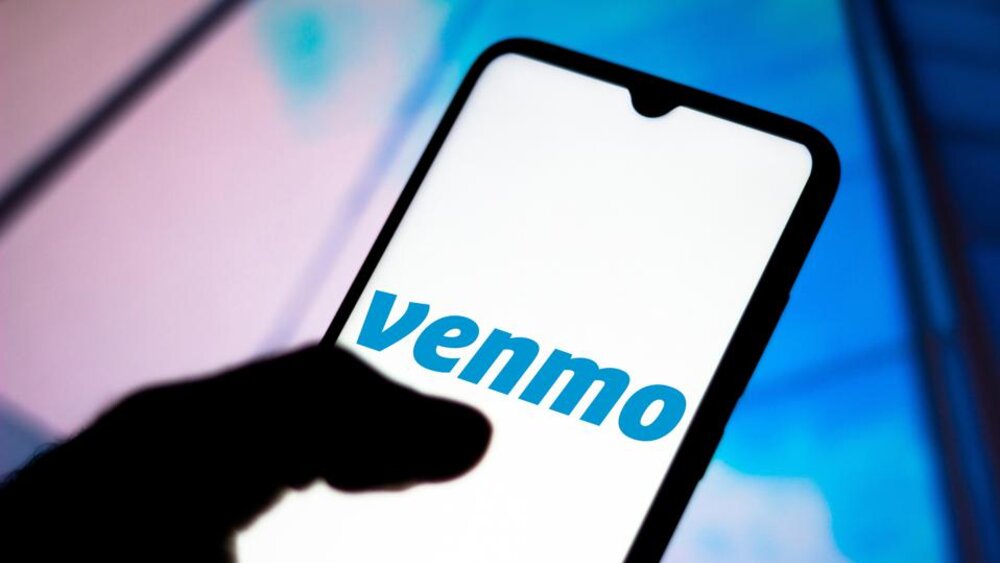 This isn’t the first time Joe Biden’s tech preferences have raised security questions. The president wasn’t allowed to bring his beloved Peloton stationary bike with him when he moved into 1600 Pennsylvania Avenue due to national security concerns.

The popular workout bike features a camera, microphone, and computer that connects to the internet. This device could end up being the target for foreign actors looking to gather state secrets. It is likely that the Secret Service and the National Security Agency have looked into the exercise bike in order to manage the potential vulnerability.

Are you glad that Venmo is finally taking the security of its users seriously? Do these new developments make you feel better about setting up a Venmo account if you don’t have one? Let us know in the comments below!