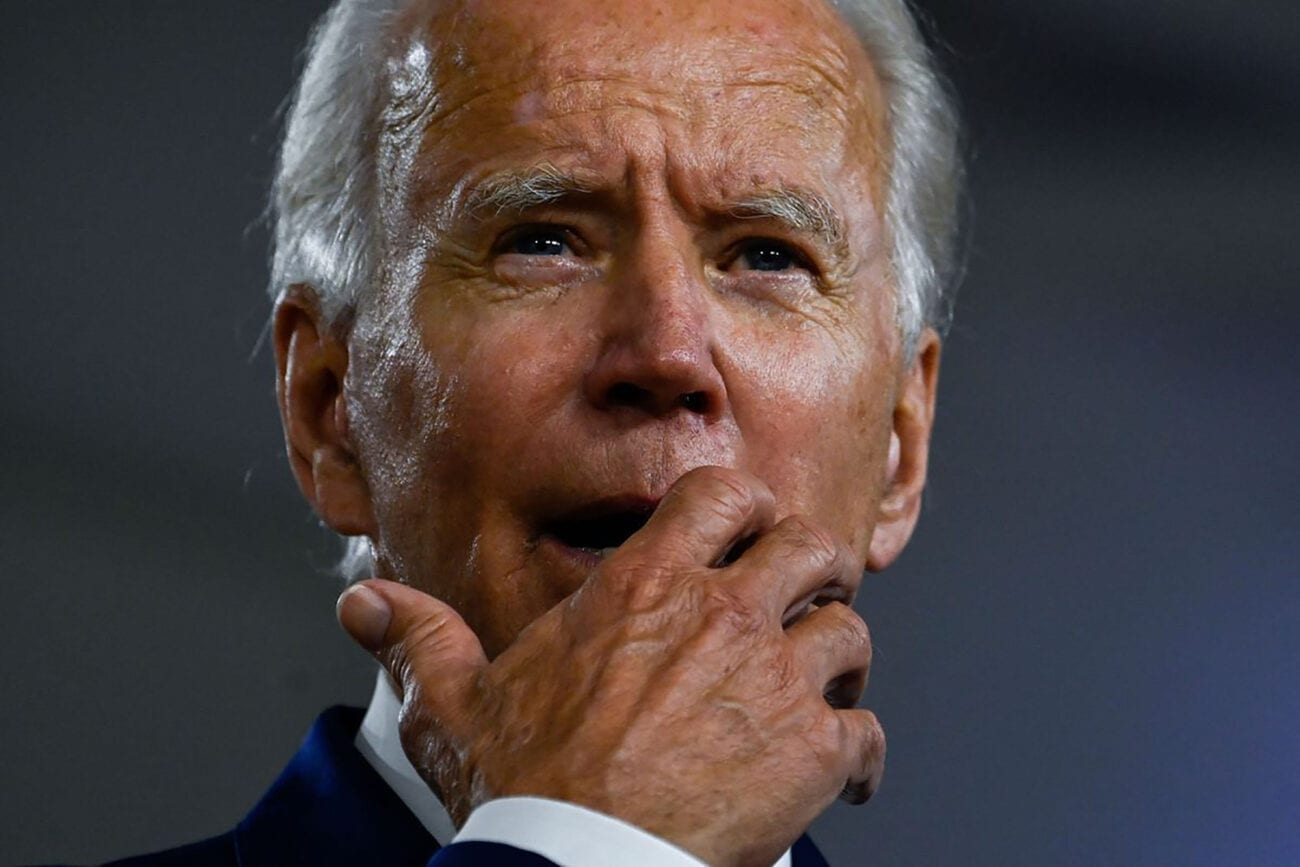 Are Joe Biden’s new policies at the border doing more harm than good?

Looks like President Joe Biden’s policies at the Mexican border are backfiring. The cartels & smugglers are rushing the border, moving illegal immigrants into the U.S. at a record pace.

The U.S.-Mexico border region in Arizona is becoming less secure since President Biden took office, a sheriff is alleging. “We just built roads for the cartels,” Cochise County Sheriff Mark Dannels said, according to the Washington Times.

Dannels explained that halting work on the border wall ordered by former President Donald Trump, the Biden administration has left intact the high-speed roads that were built to help Border Patrol agents manage the region. Yet, is failing to follow through with the barrier that was planned to keep illegal immigrants, & smugglers of humans & drugs out of the U.S. 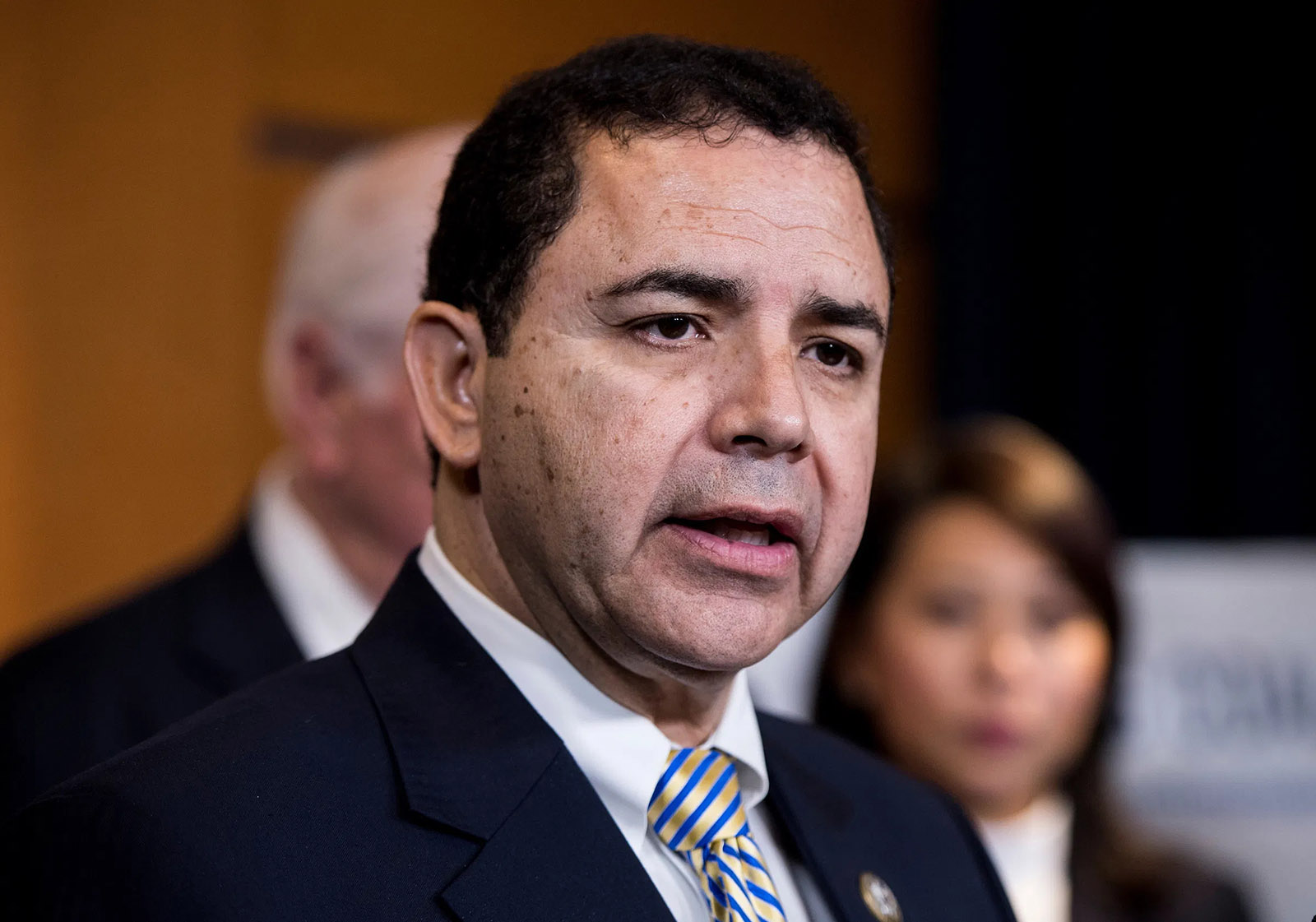 The result: Smugglers are able to use the new roads to operate more deeply inside the U.S., Dannels told the Times. Cochise County covers 83 miles of the U.S.-Mexico border, the report added. Lawmakers from both parties have sensed potential problems with the number of unaccompanied minors expected to explode at the border this year.

“The numbers have been increasing,” U.S. Rep. Henry Cuellar, D-Texas, told Fox News’ America’s Newsroom on Tuesday. “The number of unaccompanied kids, the number of families that are coming in are just increasing every day. In my district, just a couple of days ago, 166 people [crossed the border]. . . . So it’s not a crisis yet, but it’s going to get there very soon.”

U.S. Rep. Mike McCaul, R-Texas, also criticized the Biden administration’s immigration policies on America Reports. “All the good we did in the last four years to stop illegal immigration is gonna be damaged within months,” McCaul told host John Roberts. 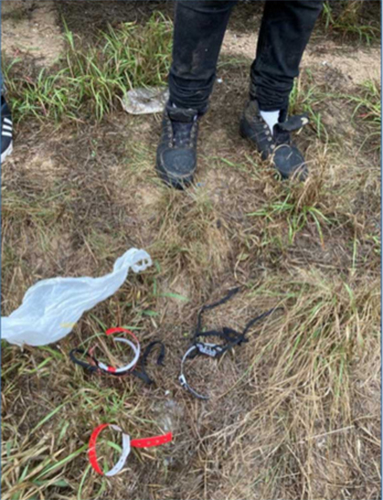 Indeed, the mass-migration surge along the U.S. southern border has overwhelmed Mexican cartel-associated smugglers to the point they are requiring their customers to wear numbered, colored, & labeled wristbands to denote payment and help manage their swelling human inventory.

Photos & video of the cartel wristbands, provided to the Center for Immigration Studies (CIS) by Tripwires & Triggers website owner Jaeson Jones, show that migrants discard the wristbands once they have reached the Texas side of the Rio Grande. The discarded bands are especially prevalent in Starr County in Texas’s Rio Grande Valley sector.

A U.S. Customs & Border Protection (CBP) official confirmed to CIS that CBP agents are finding the discarded wristbands for nearly two months, coinciding with a migrant surge spawned by President Joe Biden’s promises to open the border to all illegal immigrants once he took office. “It’s an inventory system,” a CBP official confirmed. “They’re all over the place.” 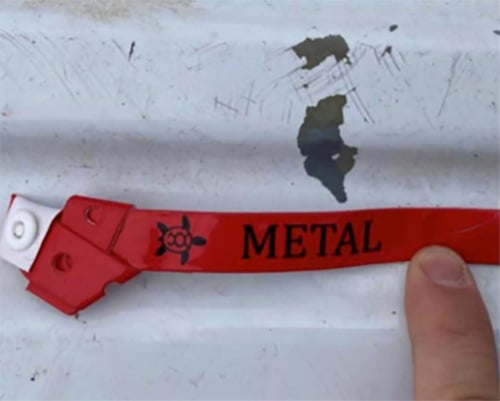 Jones, a retired captain for the Texas Department of Public Safety who specialized for years in combating Mexican cartels, told CIS the wrist bands demonstrate the extent to which migration volume forced the criminal organizations to manage the surge for maximum efficiency & profit.

“What this means is that the cartels and the smuggling organizations have created a process because they are being so overrun with people that, even for them, it’s difficult to keep up with who has paid and who hasn’t,” said Jones, whose website is dedicated to exposing cartel abuses & activities. “It goes to show the sheer challenge that even they are facing in trying to ensure that people don’t overwhelm them.” 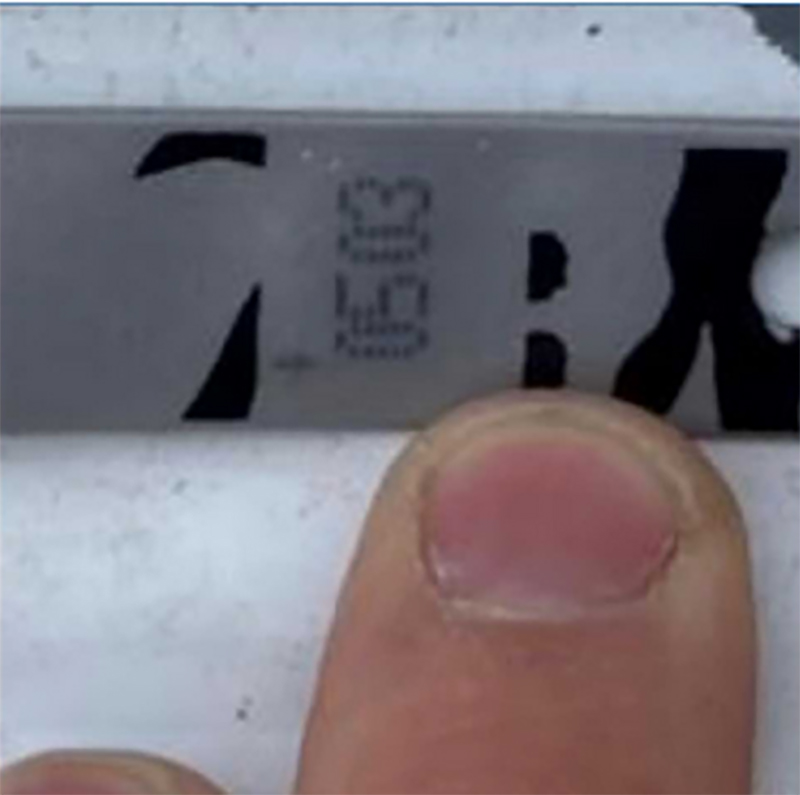 Jones said the wristbands come in colors and with labeling, such as a turtle or devil face, to denote which smuggling group moved the migrant. The bands are almost always on the left wrist.

A red band showing a turtle connotes a smuggling group affiliated with the Gulf Cartel, Jones said. The number on that band, 3969, indicates a registration process on the Mexican side, which Jones said, according to his sources, requires the names, addresses and even cell phone numbers of family members who can be attacked should any owed smuggling fee money not get paid later.