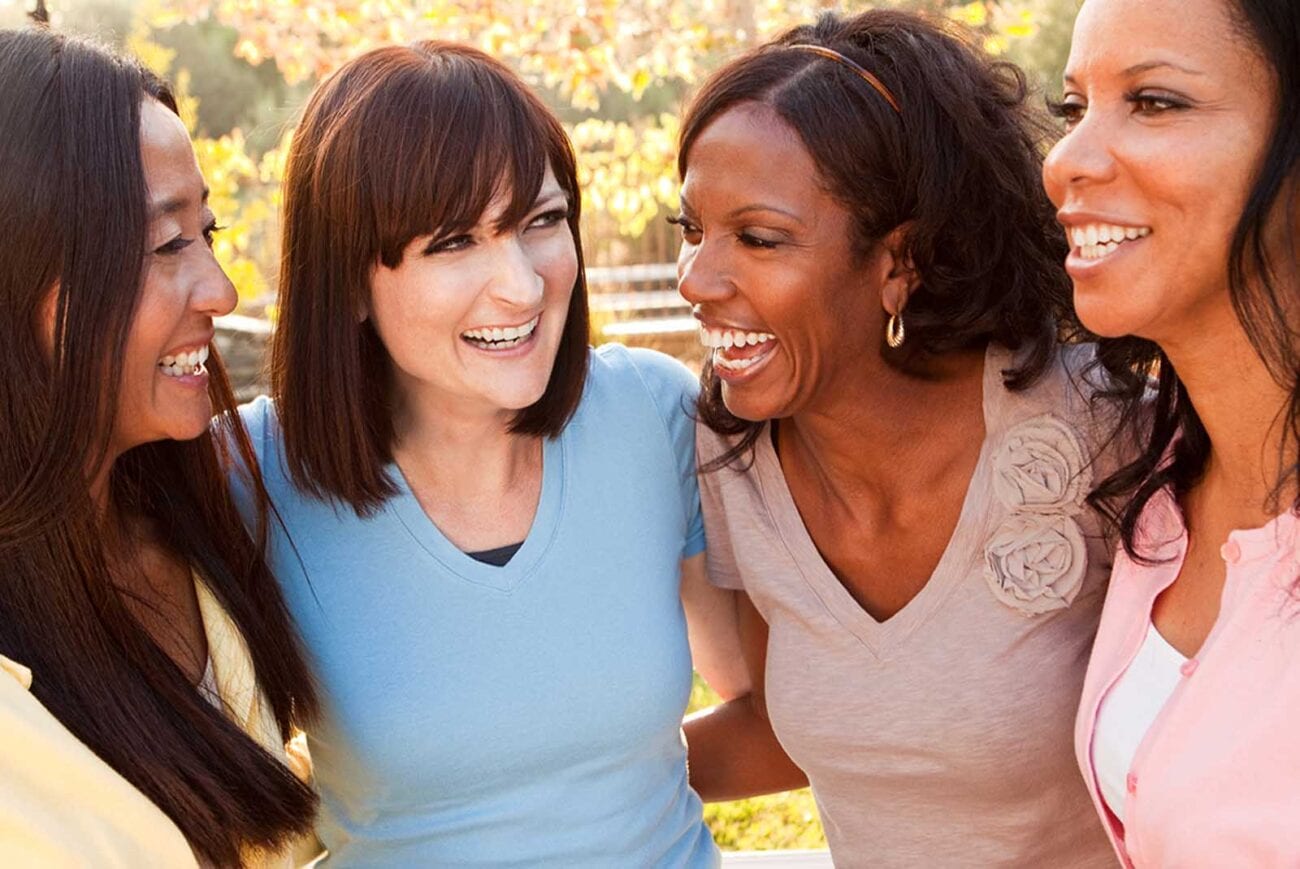 Venmo, PayPal, or CashApp the women in your life: The best memes

It’s International Women’s Day! That means companies push their “Feminist AF” t-shirts and a certain demographic asks about when International Men’s Day is (it’s November 19). What a special day today is.

Some women with a sense of humor and a willingness to shoot their shot, just in case have been posting the link to their Venmo, PayPal, and CashApp accounts asking the men out there so send them some money as a way to say “thanks for being a woman”.

Some women have gotten lucky, and others just probably didn’t have enough followers – but either way we’re living for the memes. Here are all our favorites.

if u ever used me for character development, today is the day to venmo me.

Women have a tendency to be utilized as emotional support people by their male friends – not always on purpose. So hey, if you like your free therapist, maybe send her a few dollars so she can buy some Starbucks.

pls think before you speak today. and by that I mean Venmo $$ before you talk to any woman today!!

Pay before you speak

Today’s motto is apparently “pay before you speak”. Honestly, even if you have nothing to say these ladies on Twitter will take a Venmo donation anyway.

Hey boys and everyone who doesn’t identify as female, here’s what you can do to help us on Women’s Day, potential thread:

-ask for our Cashapps, Venmo’s, etc
– learn how to shut up
-fill out this paper work
-this is /j the stuff in the thread is /srs pic.twitter.com/4ivL6LJDP1

Listen, you don’t have to PayPal the ladies you care about. There’s also credit card authorization so that she can charge it any day of the year. 🙌

Let’s be honest, International Women’s Day doesn’t accomplish a whole lot, except for giving publishers some article topics for the day (yeah, don’t worry we’re self aware). So yeah, women are going to take the joke and run with it because we know a few women are going to make a little cash on Venmo today and we’re proud of them.

The economics of explaining economics

Listen, Twitter tends to make us all feel empowered to just spew whatever hot garbage we want. It’s a two way street. However, getting explainers we didn’t ask for by random people on the internet is a definite annoyance. So yeah, this Tweet made us giggle.

happy international women’s day, every man that follows me you now must venmo me $1 or you’re misogynistic.

Some people have been getting ticked over this silly little Venmo / PayPal meme, so just as a reminder – this is a joke. We will gladly accept digital payment, however none of us are actually expecting it, nor will we actually think you’re a misogynist if you don’t send some money.

Five bucks is five bucks, and we’re happy for @spritefan420 for getting a little bit of cash today.

For international women’s day, venmo any woman you have ever said “you aren’t like other girls” to

We are entitled to financial compensation

We’ve all heard that line which means, gasp, every woman is an individual human with their own personality?! What a shocker. Anyway if you’ve used that line we were massively unimpressed. If you didn’t buy us a drink at the time we will accept a few dollars on CashApp now.

A thread of inspiring payment notes for #InternationalWomensDay ⬇️ pic.twitter.com/lLOBJ11Kyo

The joke of sending women money online today got so big that Venmo actually got in on the meme and started a thread of their favorite messages being sent with cash. Whether they Photoshopped these or not, we’ll never know.

Is Venmo seriously trending right now because women are asking that men Venmo them because it’s #InternationalWomensDay? My God.

This is your friendly reminder that it’s a joke. Sure, it’s a recycled joke that probably got boring after a while, but nobody actually believes that men need to send money to women today. Doesn’t mean you can’t though.

So happy International Women’s Day! Did you get a little extra cash today? Let us know in the comments down below.