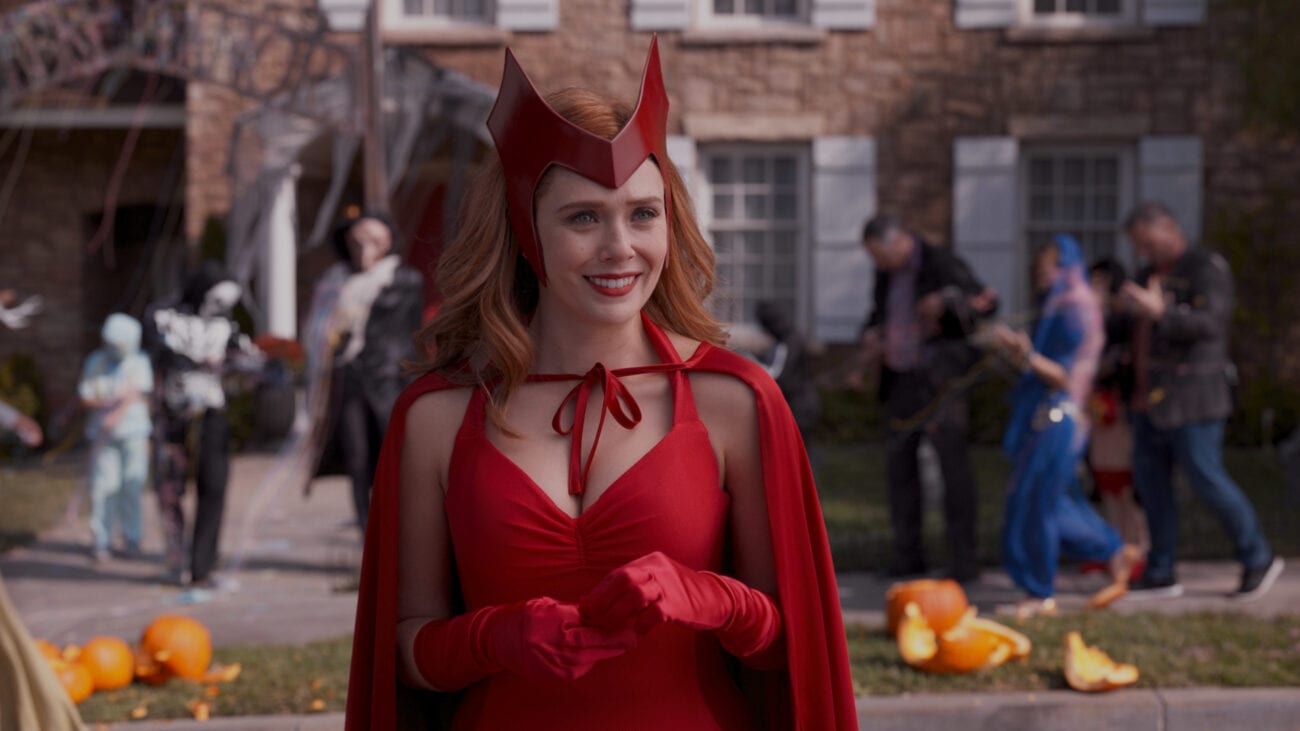 Has Marvel’s Vision become ViShawn? All the best Twitter memes

While the next miniseries in the MCU, The Falcon & the Winter Soldier, is set to debut here in just a couple of weeks on the Disney Plus streaming service, many Marvel fans are still struggling with the idea that WandaVision is actually over.

WandaVision, albeit with a budget of a feature-length film, was able to change the way we see TV, all while honoring syndicated television and the pathway it created for some of today’s more groundbreaking shows. WandaVision, a series focused on the MCU’s Wanda & Vision, was simply revolutionary in both storytelling & execution, and we’re as devastated as you that it’s all over.

However, why not honor both Marvel and their amazing Disney Plus series with a good laugh! Specifically? The popular ViShawn memes that poke fun at Vision and his black turtleneck complemented with a large golden chain. Not on board with us? You will be.

Vision is a flat-out playa. Can’t wait till Marvel dips their toe in the romantic comedy genre.

Paul Bettany looking at the #ViShawn memes like : #WandaVision pic.twitter.com/jfGLefcpIA

None of it makes sense

Vision actor Paul Bettany seems too regal to get these memes, wouldn’t you agree?

We knew this was coming

Immediate comparisons were made to Dwayne Johnson’s famous turtleneck pose & Vision. Too bad Marvel didn’t fold this into their WandaVision script.

#ViShawn half wakandan half J.A.R.V.I.S. Sounds African-American to me. pic.twitter.com/QaTtUaz8t5

Will Vision be taking the reins from T’Challa as the new Black Panther in the Marvel Cinematic Universe? Doesn’t seem problematic at all . . .

#ViShawn and #LaWanda getting ready to go to the cookout with the fan pic.twitter.com/p4UrvYFRVg

These Vision memes are about to get #cancelled so fast.

Why does White Vision look like a less intimidating White Walker?

Charge us double, Marvel. We just want to see how actor James Spader tackles this version of Ultron.

#ViShawn is a whole move and I love it . This may be my favorite pic.twitter.com/6rDZAZRI5u

“You ARE the father!”

Not offensive at all, right?