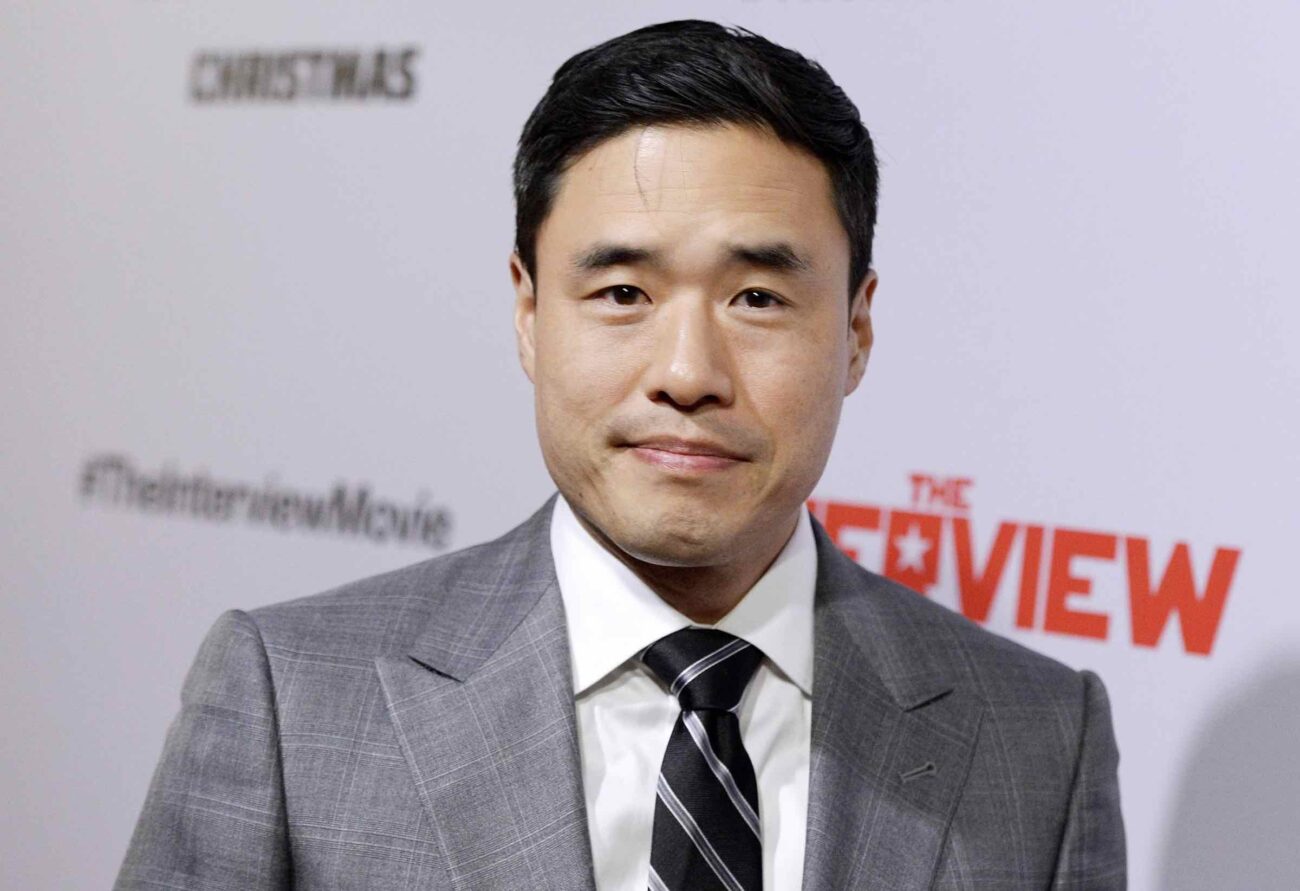 With his witty one-liners and contagious charisma, WandaVision’s Randall Park has amassed quite a following, which certainly chimes with the actor’s profound expertise & evolution.

The forty-six-year-old Korean-American actor played a slew of small roles in movies & TV shows (including a memorable cameo on The Office) before breaking into the Marvel Cinematic Universe as the federal agent, Jimmy Woo, assigned to keep tabs on Scott Lang during his mandated house arrest in the Ant-Man sequel.

If you too have fallen in love with Randall Park’s marvelous portrayal of Jimmy Woo, here are some of his best movies & TV shows to date you can binge watch. 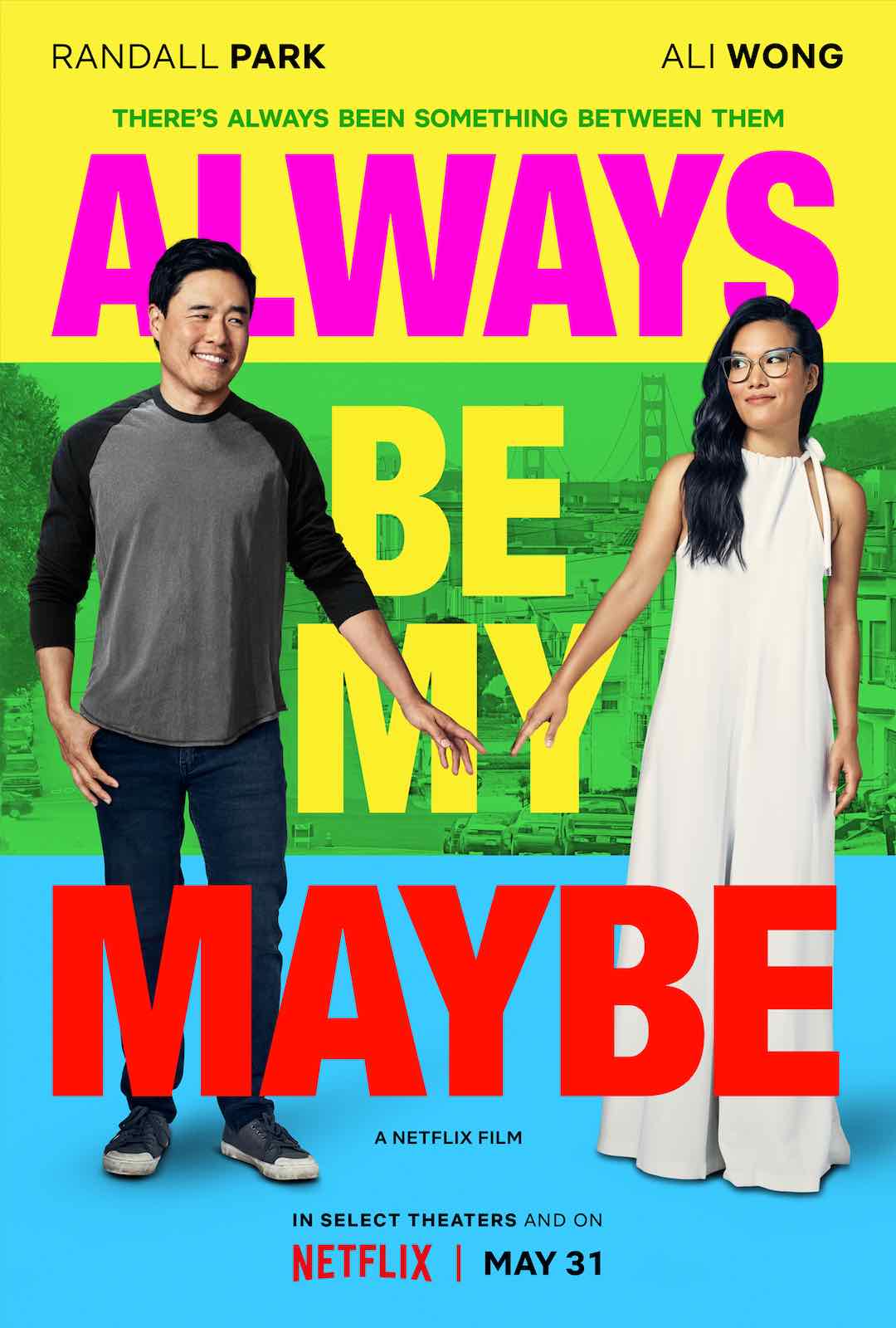 In between perfecting his close-up magic tricks and investigating the strange anomalies in the sitcom-inspired town of Westview, Randall Park stretched his legs as a different kind of hero, a romantic one to be precise, in this delightful romantic comedy from Netflix.

Always Be My Maybe is a modern-day tribute to When Harry Met Sally and features Ali Wong alongside Park at the helm as two childhood sweethearts who cease their friendship after a terrible argument. Fifteen years later, they randomly run into each other in San Francisco and reignite the old sparks. And, there’s also an unexpectedly hilarious Keanu Reeves cameo. Need we say more? 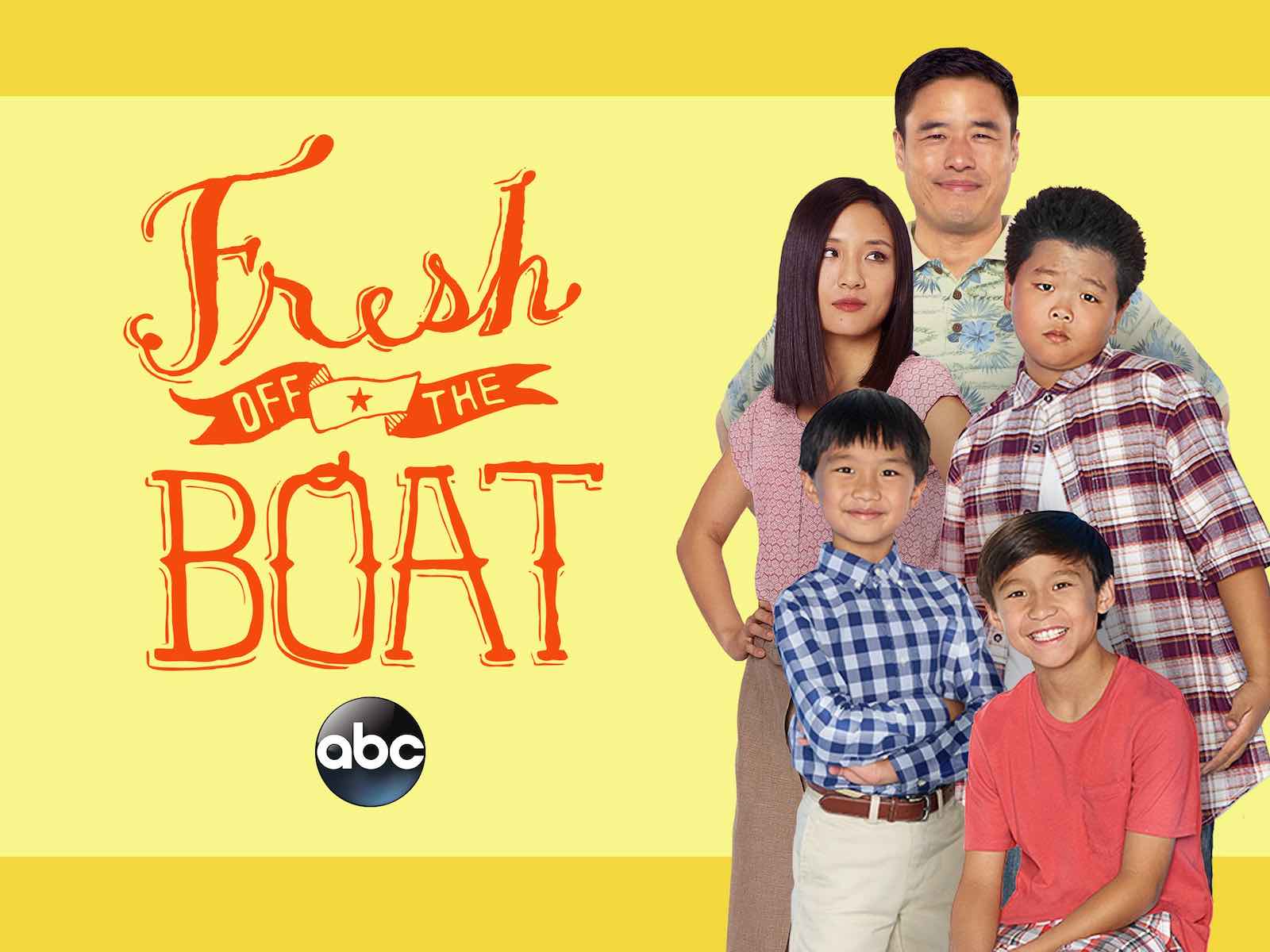 Fresh Off The Boat

One of the first TV shows to give Randall Park a meatier role includes Fresh Off The Boat, the first Asian-led sitcom since Margaret Cho’s All American Girl, which ran for one season in 1994. Park, who plays mild-mannered patriarch Louis Huang, also made his TV directorial debut directing the final episode of the series.

Inspired by the childhood of its central character Eddie Huang (whose memoir acts as the source material for the TV show), Fresh Off The Boat chronicles the adventures of a Taiwanese family as they get their piece of the American Dream. The ABC sitcom set in the 1990s features one of TV’s most compelling & empathetic portrayals of what it means to be an American citizen. 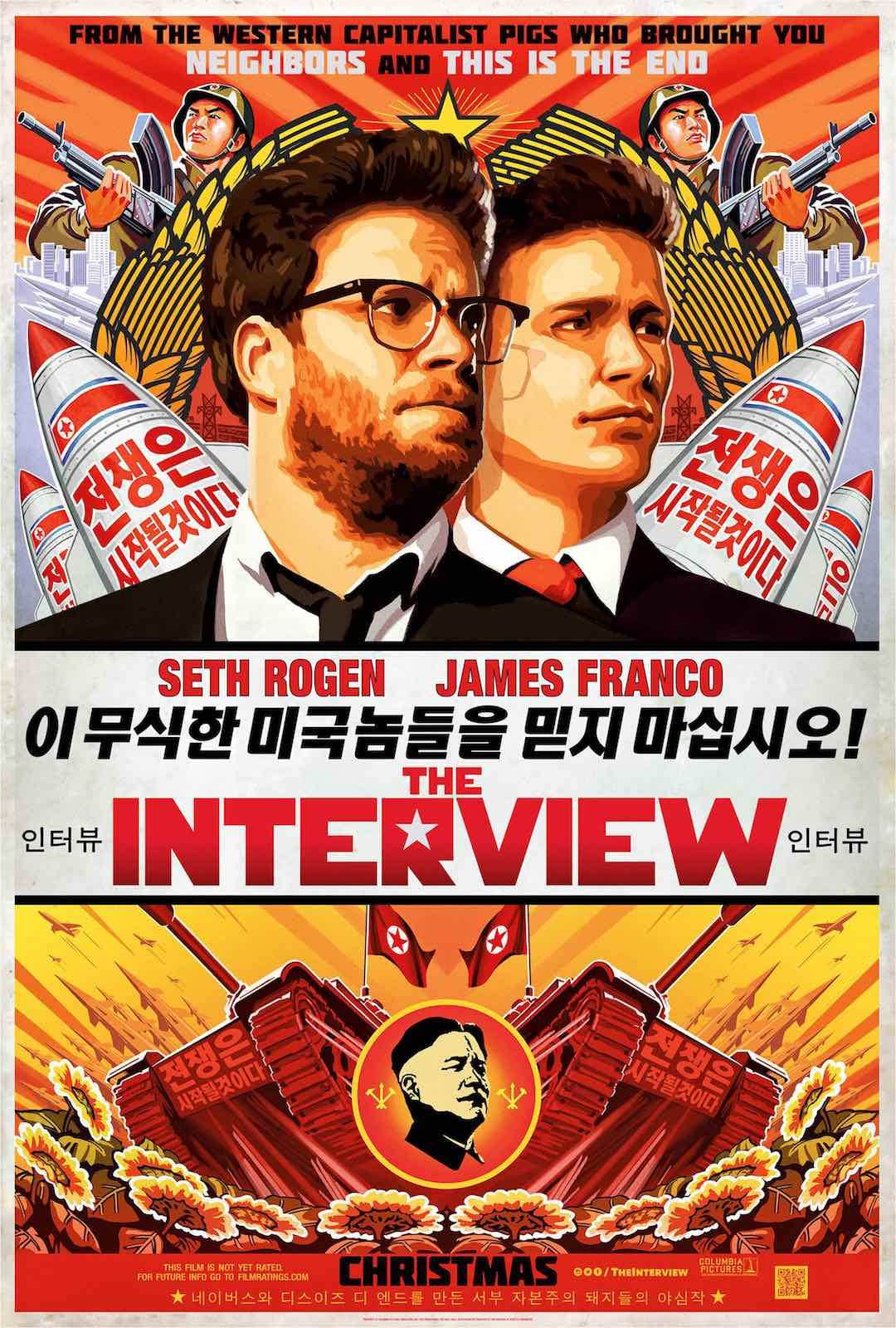 For many folks, The Interview served as their first introduction to Randall Park. The film spins around Aaron & Dave who get the chance of a lifetime to interview Kim Jong-un for their tabloid TV show. However, things take a turn for the worse when the CIA steps in and assigns them an incredible mission: assassinate the North Korean dictator.

Starring James Franco & Seth Rogen, The Interview is one of those gloriously mind-numbing movies you can watch when you just want to turn off your brain for a while.

Randall Park dons the character of Kim Jong-un, a Katy Perry-loving dictator who’s as “ronery” as his father was in Team America but thankfully not as offensive. While the movie wasn’t successful, it helped propel Park’s standing significantly and make him a household name. 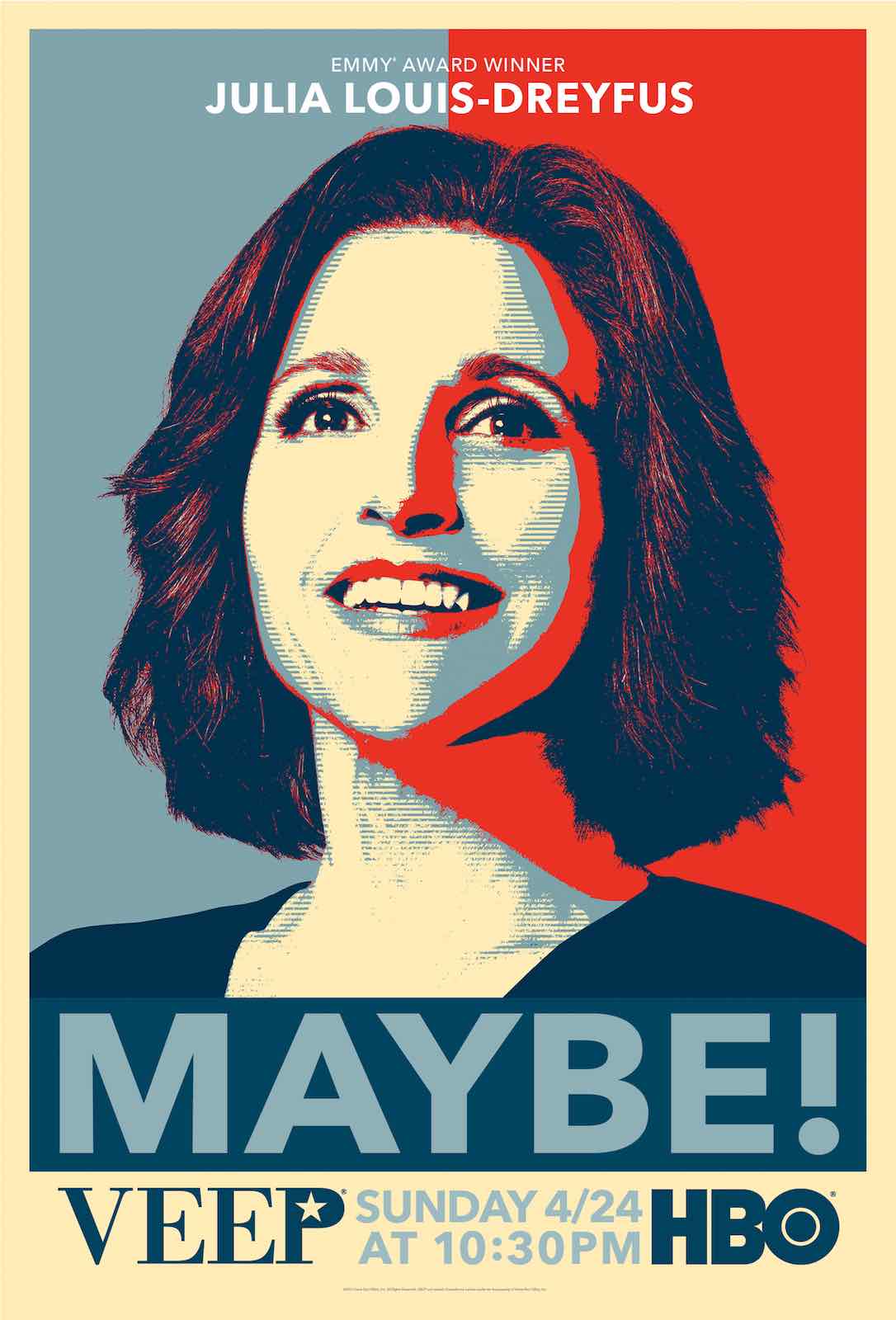 The satirical series follows the personal & professional life of Selina Meyer, Vice President and, later, President of the United States as she sails through the treacherous waters of the political world.

Randall Park’s career is humming with movies & TV shows that continue to cultivate his budding legacy and establish him as one of the finest actors in the business. What do you think of Park’s cinematic career? Which Randall Park role or guest appearance is your favorite? Let us know your thoughts down in the comments!