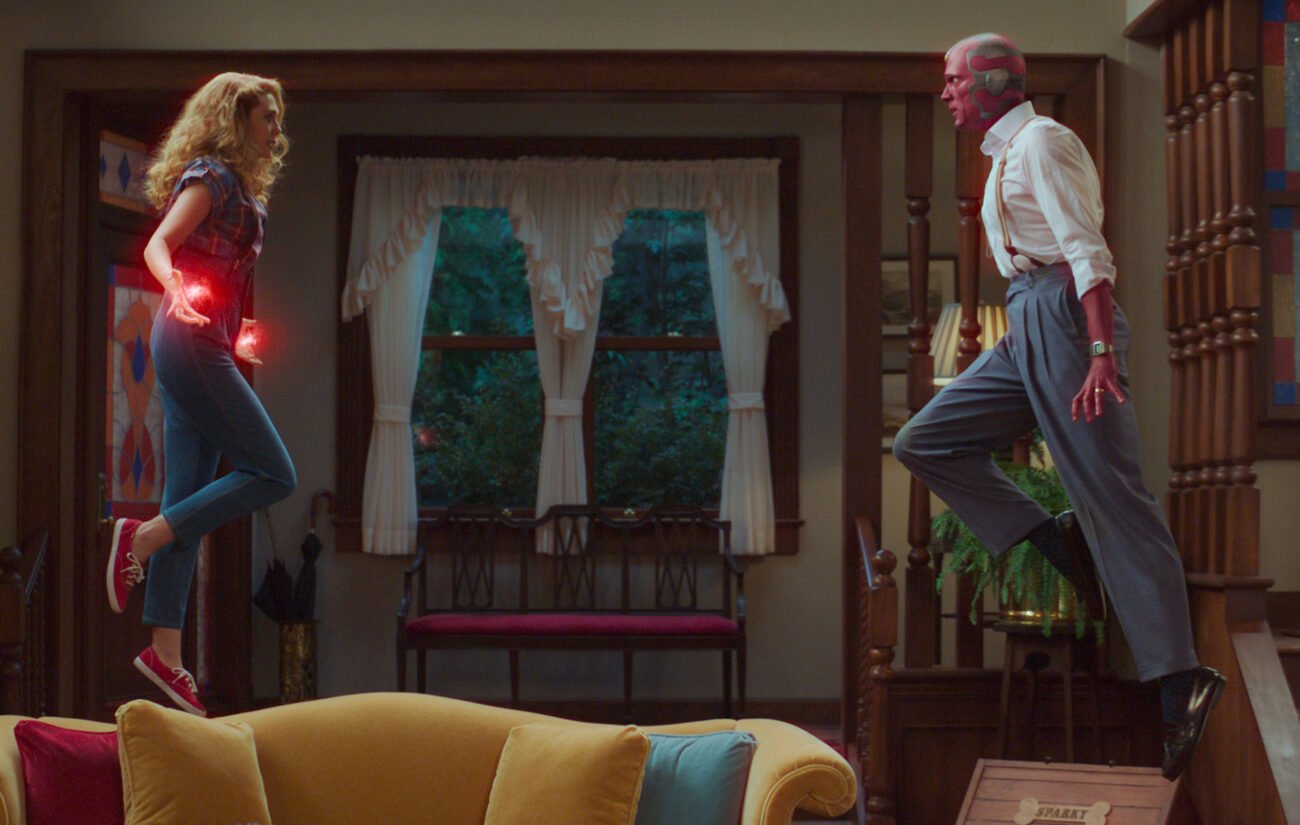 ‘WandaVision’: What is the Ship of Theseus? Explore the strange plot twist

WandaVision is the most talked about show on Disney+. It’s even surpassed the Mandalorian. Every week the show garners new discussions of its connection to previous Marvel Cinematic Universe (MCU) titles, its comic origins, and the greater cultural zeitgeist.

However, in the series finale, WandaVision took a turn and introduced an interesting thought experiment into the MCU – one that’s stumped the minds of Plato and Heraclitus.

The Ship of Theseus

Both Visions do a great job explaining the Ship of Theseus. They give a modern example of the ship where it’s an artifact in a museum. However, in a thought experiment as old as Plato, museums hadn’t been invented yet. Above is a snippet of the scene, but here is the original thought experiment goes like this:

The mythical founder of Athens, Theseus, returns from slaying the Minotaur on a ship. The people of Athens maintain his ship for years and reenact the voyage every year. As a piece of the ship becomes damaged or rotted, it’s replaced with an identical piece. Once all the pieces are replaced, is it still the Ship of Theseus?

Vision introduces a new thought in the experiment. He asks Spectral Vision, “If those removed planks are restored & reassembled, free of the rot, is that the Ship of Theseus?” 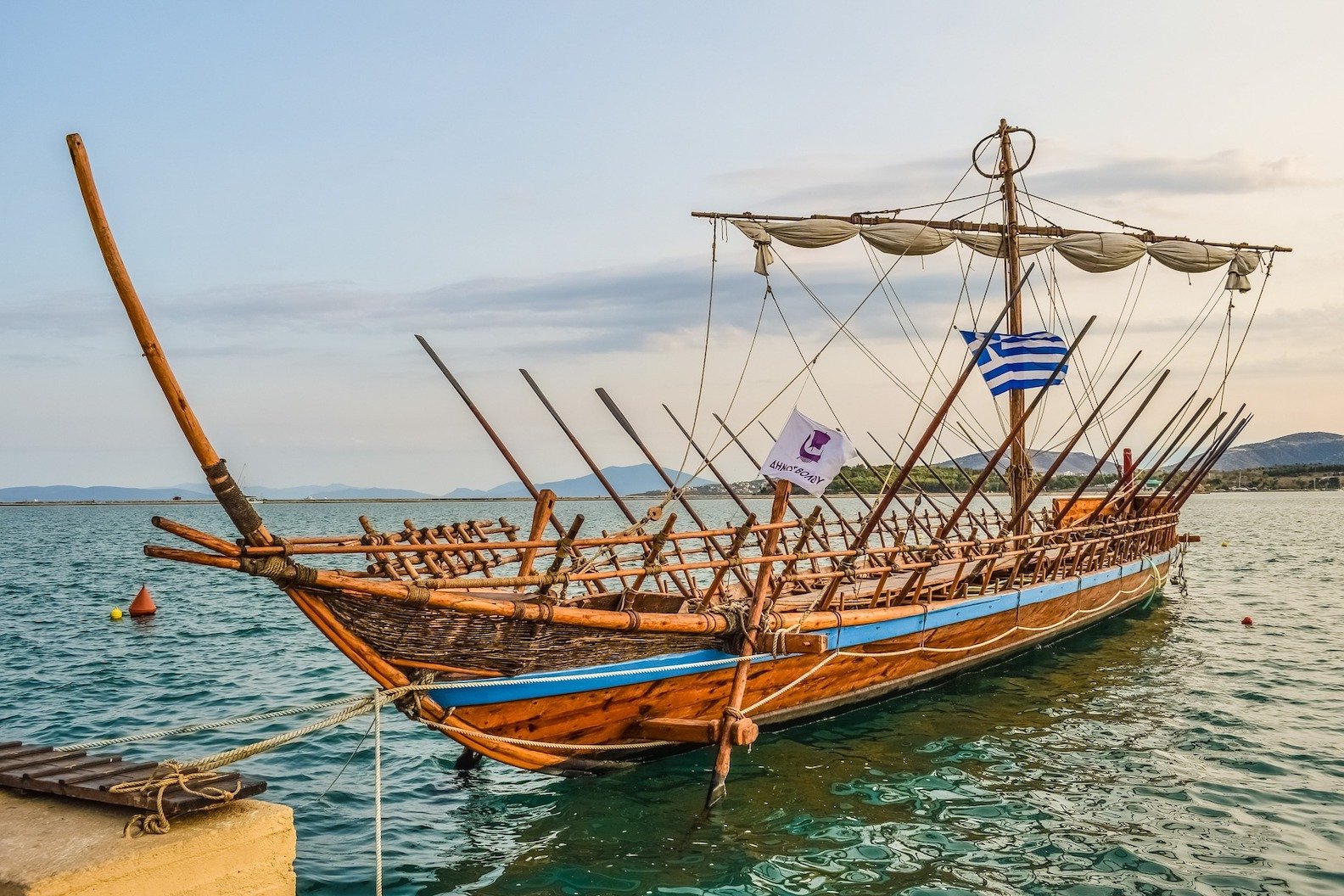 What does it mean for WandaVision?

In a pivotal moment during the battle, Spectral Vision reveals his programming is to destroy Wanda & Vision. However, we have a serious case of Schrödinger’s cats. According to the Ship of Theseus thought experiment, both Visions are and are not the real Vision.

The Vision Wanda created for the show is the Ship of Theseus, made of completely new parts. The Spectral Vision, created by Director Hayword & S.W.O.R.D., is the ship pieces restored of the rot. Vision analyzes the two of them, explaining, “Perhaps the rot is the memories. The wear & tear are the voyages. The wood touched by Theseus himself.”

It brings up why the Ship of Theseus divides so many philosophers. What’s important to identity? Is it the material that makes up the object or the memories we associate with it? 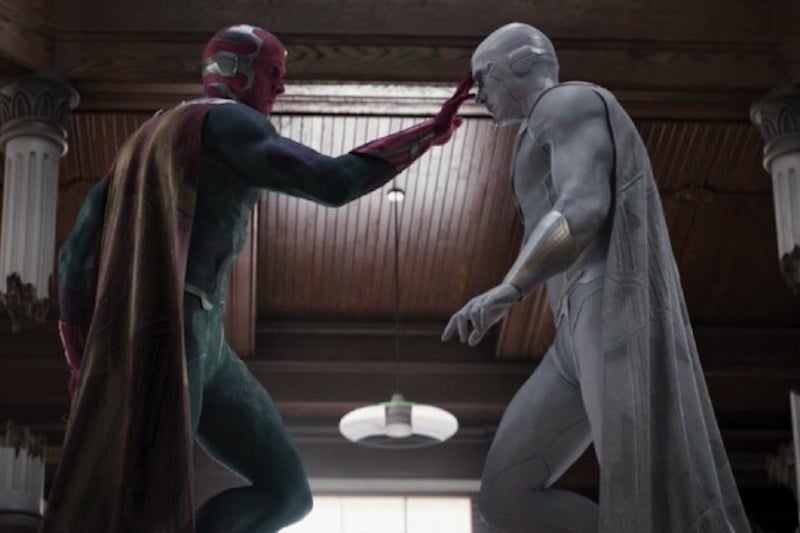 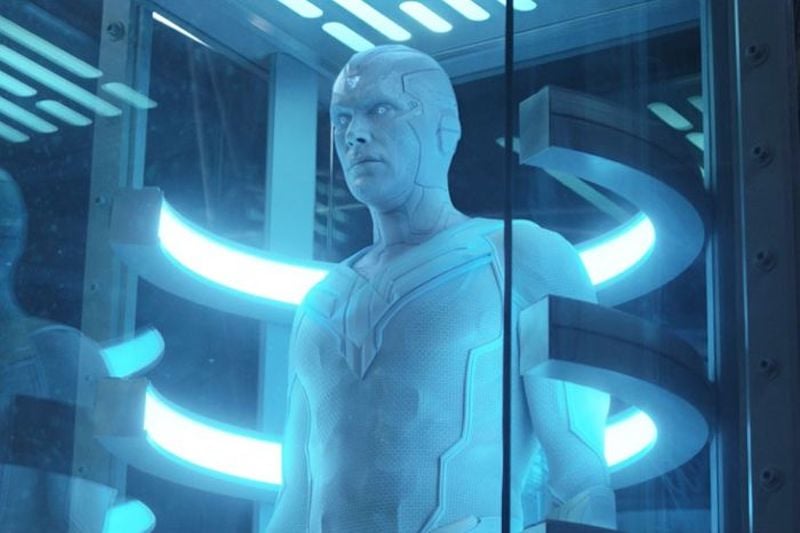 What now for the Vision?

Spectral Vision flies away after the Vision unlocks the True Vision’s memories. We don’t know what happened after Wanda removed the hex. We do know Spider-Man: No Way Home & Dr. Strange in the Multiverse of Madness will continue on from here and address the repercussions of Wanda’s actions from WandaVision.

We know Wanda’s at least involved in the Dr. Strange sequel because Elizabeth Olsen explained she’s in London working on the sequel during a video she did with Bon Appétit. We also know Billy and Tommy are also in the sequel as the actors that play the two posted on Instagram tagging their location in Windsor about fifteen miles from Pinewood Studios, where filming is taking place. The posts have since been deleted.

If that’s the case, we wonder if Spectral Vision will also be in Dr. Strange, and if so, how will Wanda react to the news after her emotional third departure from Vision? However, as they emotionally tell each other, “We have said goodbye before, so it stands to reason. We’ll say hello again.”

But what do you think? Is the analysis of the Visions correct? Do you hope to see Vision again in the MCU? Let us know in the comments.