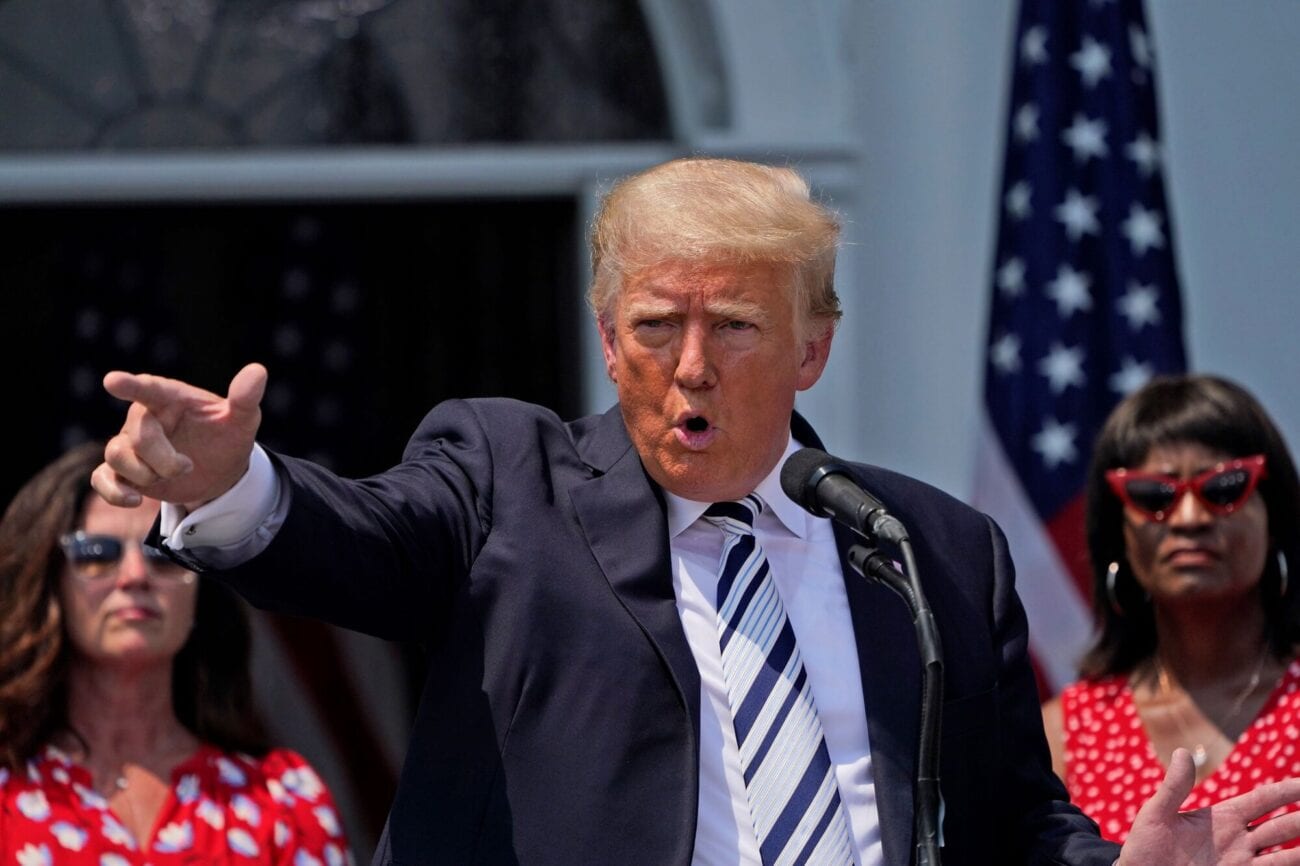 It’s official. Earlier today, former President Donald Trump filed suits against Big Tech companies following the shutdown of his various social media accounts. The former President is claiming that these Big Tech titans are wrongfully censoring him and the American people all over the country.

Donald Trump expressed more details in an hour-long news conference. Let’s take a look at everything he said to the world here. 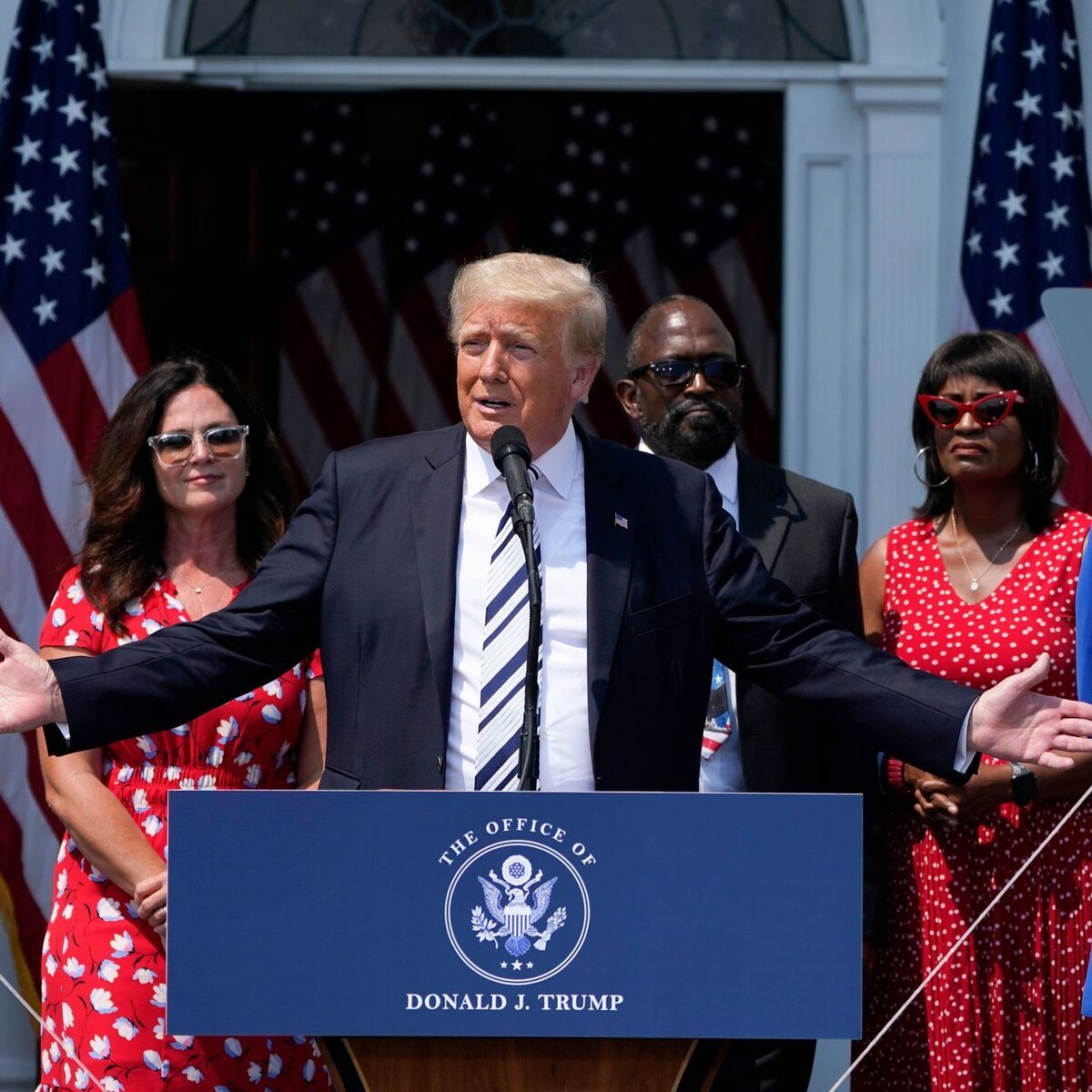 At a news conference earlier today live-streamed from his country club in Bedminster, New Jersey, Donald Trump announced the news that he had officially filed suits against the Big Tech companies that had banned him from their respective sites and apps months ago following the Capitol Riots. The livestream was shared with Rumble, a video-sharing website that in recent months has become a rival of YouTube.

Donald Trump joined Rumble last month and used the site to share his news conference with the world today. Since then, plenty of other folks and conservatives from his following have been joining the site as well in support of the former President. Last month, Donald Trump even used the site again to stream one of his rallies that was going on in Wellington, Ohio. 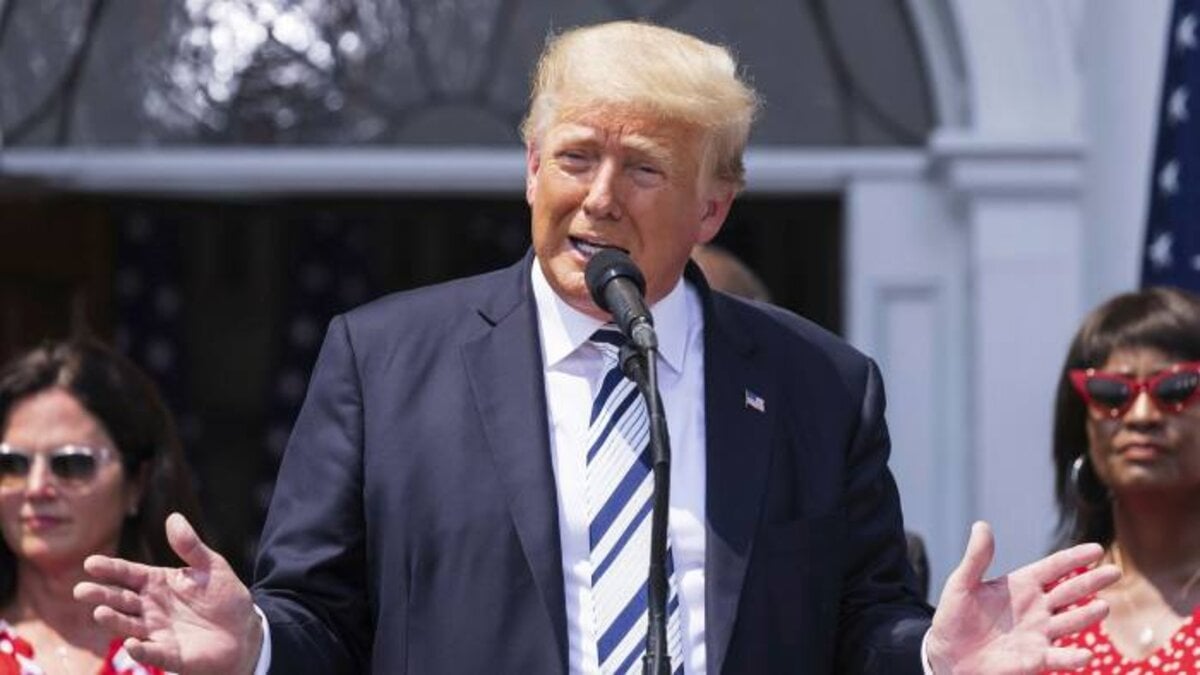 Donald Trump expressed his opinions and sentiments on the lawsuit he officially filed today in the news conference. The class-action lawsuit seeks unspecified damages for alleged First Amendment violations that he claimed can amount to “trillions” of dollars. The former President is also requesting federal judges “to overturn the controversial immunity protections granted to internet companies in 1996” per New York Post.

New York Post also stated that he intends to do that “by declaring Section 230 of the Communications Decency Act unconstitutional”. At the news conference today, Donald Trump remarked: “We’re asking the US District Court for the Southern District of Florida to order an immediate halt to stop social media companies’ illegal and shameful censorship of the American people. That’s exactly what they’re doing”. 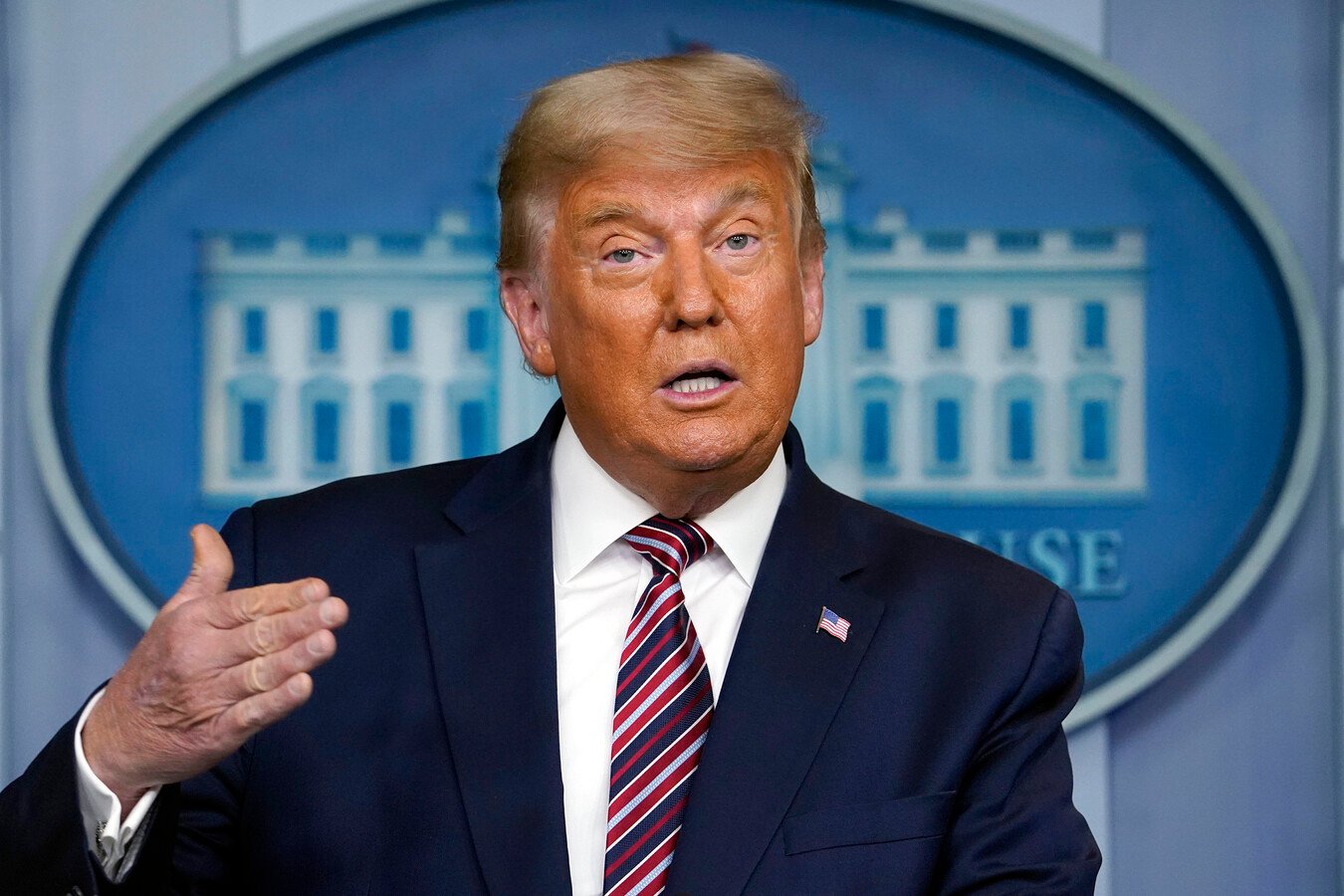 He continued with: “We’re demanding an end to the shadow-banning, a stop to the silencing, a stop to the blacklisting, banishing and canceling that you know so well”. The former President also added that while these companies “are officially private entities, in recent years they have ceased to be private with the enactment and their historical use of Section 230, which profoundly protects them from liability”.

“It is, in effect, a massive government subsidy”, Donald Trump continued. “These companies have been co-opted, coerced and weaponized by government actors to become the enforcers of illegal, unconstitutional censorship”. The lawsuit is directly targeting some big names such as Facebook CEO Mark Zuckerberg, Twitter CEO Jack Dorsey, and Sunday Pichai, CEO of Alphabet and Google as well as owner of Youtube”. 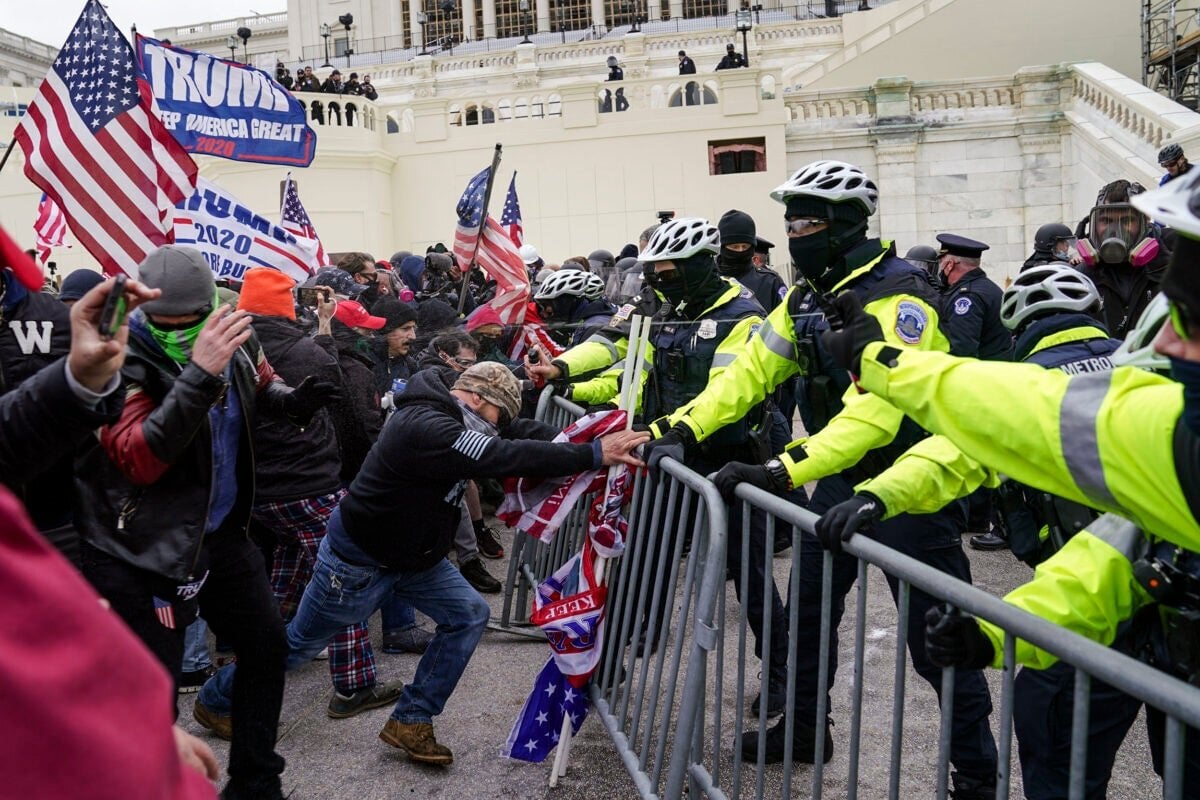 He also claimed that Democratic lawyers “coerced” the companies to censor him in fear that he would be re-elected. Trump also added that his removal from the platforms makes it harder “to act as head of the Republican Party, campaign for Republican candidates, fundraise, and lay the groundwork for his own potential campaign run for the 2024 Republican Party nomination for President of the United States”.

On January 8th, Donald Trump was permanently banned from Twitter after the site claimed that his tweets raised “the risk of further incitement of violence”. Last month, Facebook announced that the former President’s ban would last until at least the year of 2023. YouTube also banned him on January 6th following his video regarding the Capitol attack, which the company said could cause “ongoing potential for violence”.