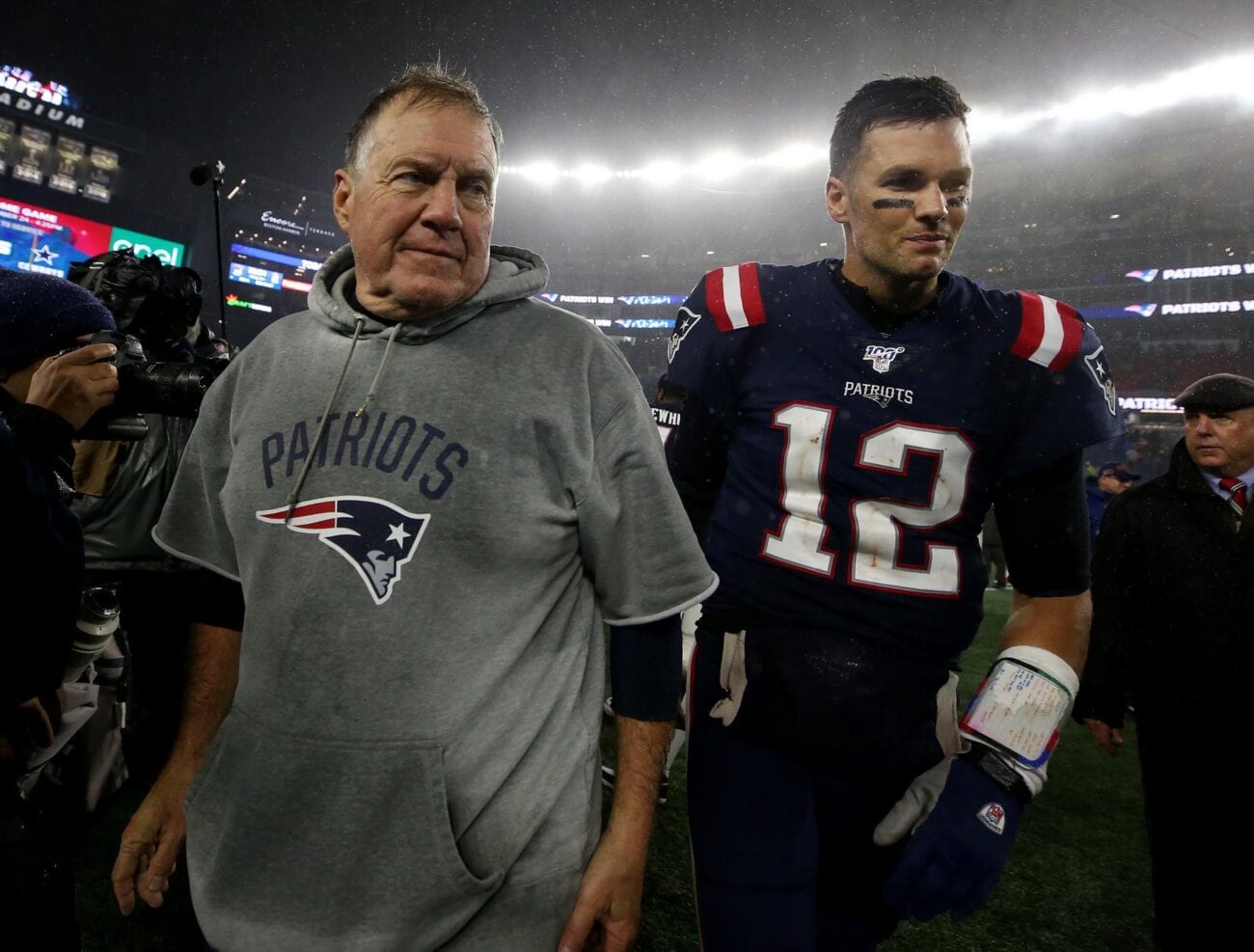 Even though the New England Patriots have spent the better part of the last twenty years defeating team after team, week after week, many NFL purists find themselves disgruntled with the Boston franchise due to a slew of controversies, including 2015’s “deflategate”, where it was reported that the Patriots had purposefully reduced the psi of their footballs during a playoff game with the Indianapolis Colts.

However, most of this hatred stems from the Patriots 2007 controversy, “Spygate”, where it was reported that the team had recorded the opposing team’s signals during one game in playoff preparation. While the Patriots wound up losing the 2008 Super Bowl to the New York Giants after nearly completing a perfect season, many fans were curious why a harsher punishment didn’t come down. Now, it looks like we know why. 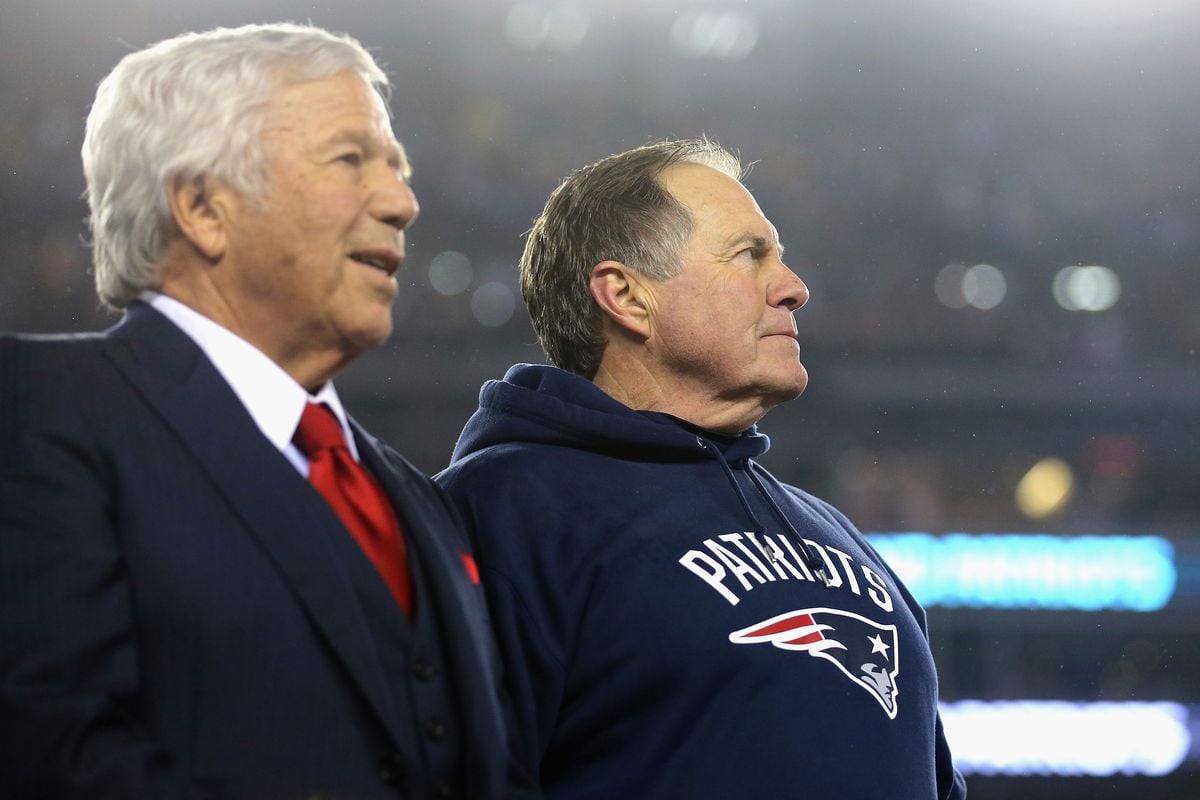 After it was concluded by the NFL and NFL commissioner Roger Goodell that the Patriots had been caught cheating, multiple fines were sanctioned across the New England franchise, including Coach Bill Belichick, who was fined $500,000, as well as the team itself which was fined $250,000. The Patriots also lost their first-round draft pick in the 2008 NFL draft. Even with all these penalties, the NFL wanted more blood.

So why weren’t the Patriots tried on the congressional level? This is likely thanks to former U.S. Senator Arlen Specter, who served thirty years on the U.S. Senate before passing in 2012. According to ESPN, Arlen Specter had told Charles Robbins, the ghost writer of his final book that it is possible that he may have been bribed in order to lay off the New England Patriots.

“On the signal stealing, a mutual friend had told me that ‘if I laid off the Patriots, there’d be a lot of money in Palm Beach.’” was the reported message. Sadly, the identity who gave the incentive to Specter was not disclosed in the Senator’s final book. However, thanks to Shanin Specter, the son of Arlen, we now may know who was behind this long and drawn-out mess – future United States President Donald Trump. 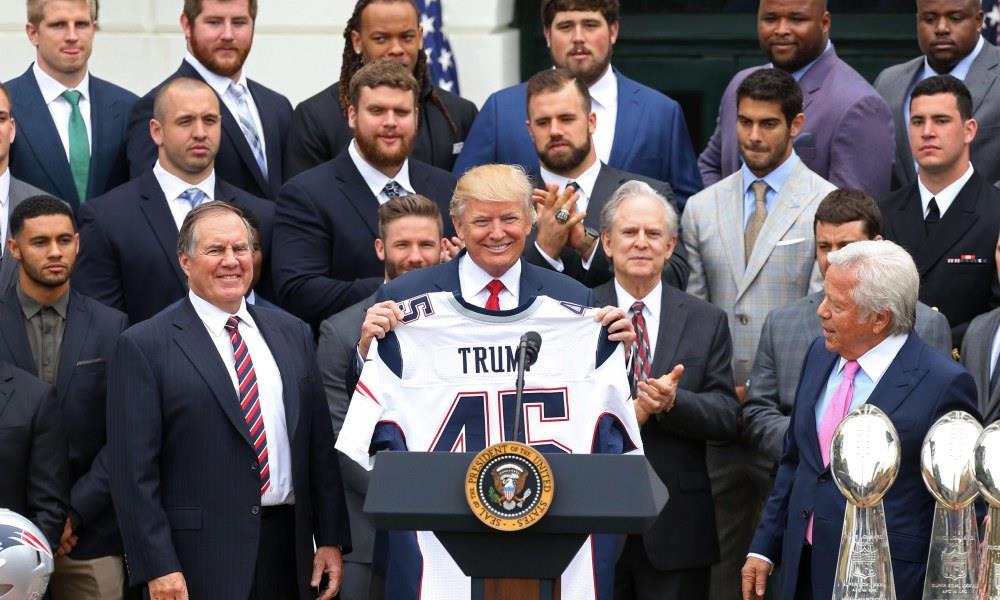 Adds Shanin Specter, Arlen’s son, to ESPN: “My father told me that Trump was acting as a messenger for [Patriots owner Robert Kraft]. But I’m equally sure the reference to money in Palm Beach was campaign contributions, not cash. The offer was Kraft assistance with campaign contributions. … My father said it was Kraft’s offer, not someone else’s.”

He continued regarding Spygate: “He told me about the call in the wake of the conversation and his anger about it. … My father was upset when [such overtures] would happen because he felt as if it were tantamount to a bribe solicitation, though the case law on this subject says it isn’t. … He would tell me these things when they occurred. We were very close.”

Even ghost writer Charles Robbins chimed in, telling ESPN how “I was pretty darn sure the offer was made by Trump. At the time, it didn’t seem like such an important moment. Back then, Trump was a real-estate hustler and a TV personality.” Since the story came out, spokespeople for both Robert Kraft and Donald Trump have denied any involvement in influencing the investigation.