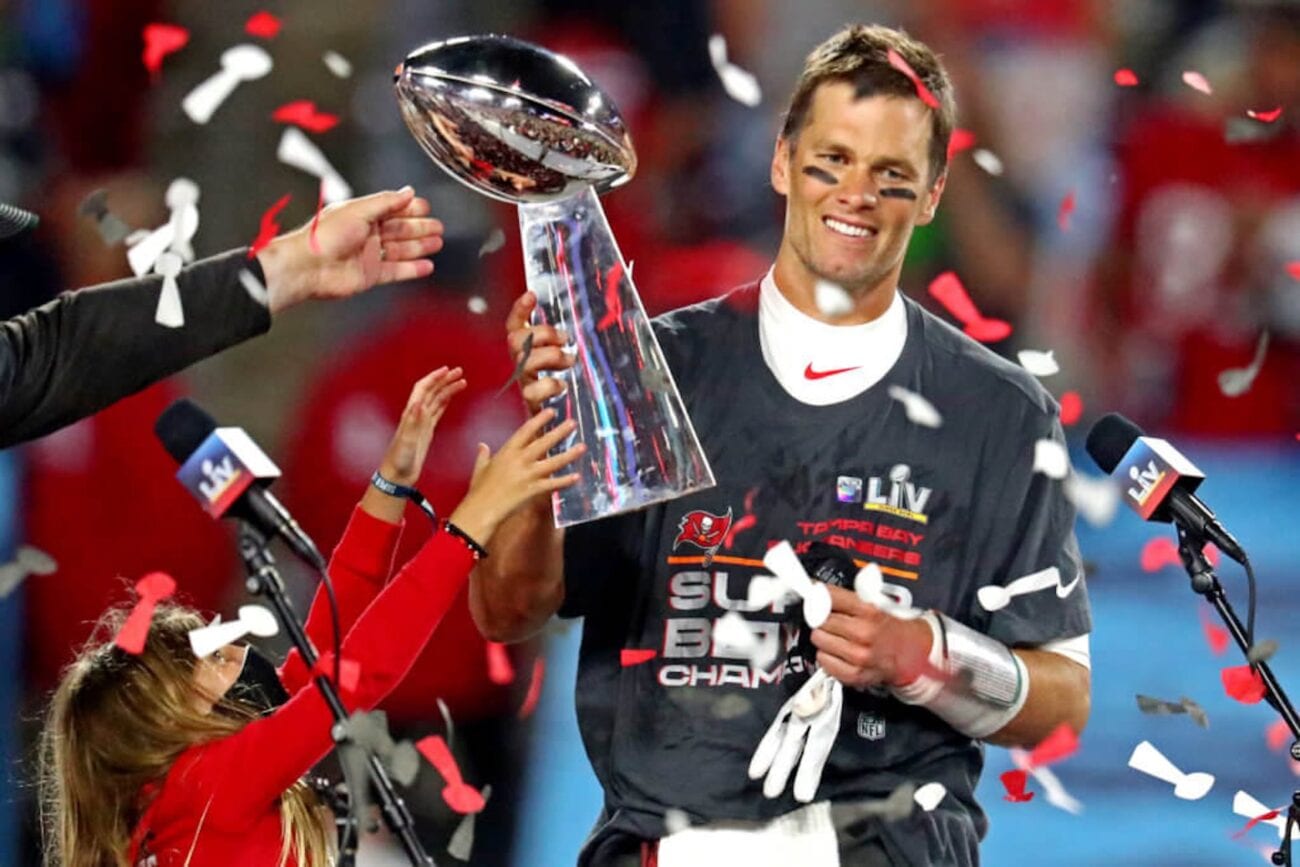 How well is Tampa Bay paying him? Peek at Tom Brady’s net worth

Tom Brady just might be one of the greatest living athletes, but he’s not quite one of the highest paid. According to a recent list put out by Forbes, Brady was actually the 21st highest paid athlete in the world in 2020. Most would expect to have seen him higher up, but don’t get too upset on his behalf. Tom Brady still has a net worth of $250 million.

Brady’s current contract with the Tampa Bay Bucs includes some eye-popping figures. It’s not even the best deal offered to him. The Patriots were going to pay more to keep Brady, but he reportedly took the Tampa Bay contract to guarantee himself an eight-figure salary. The man knows enough not to gamble, but how did Tom Brady build his net worth to where it is today? 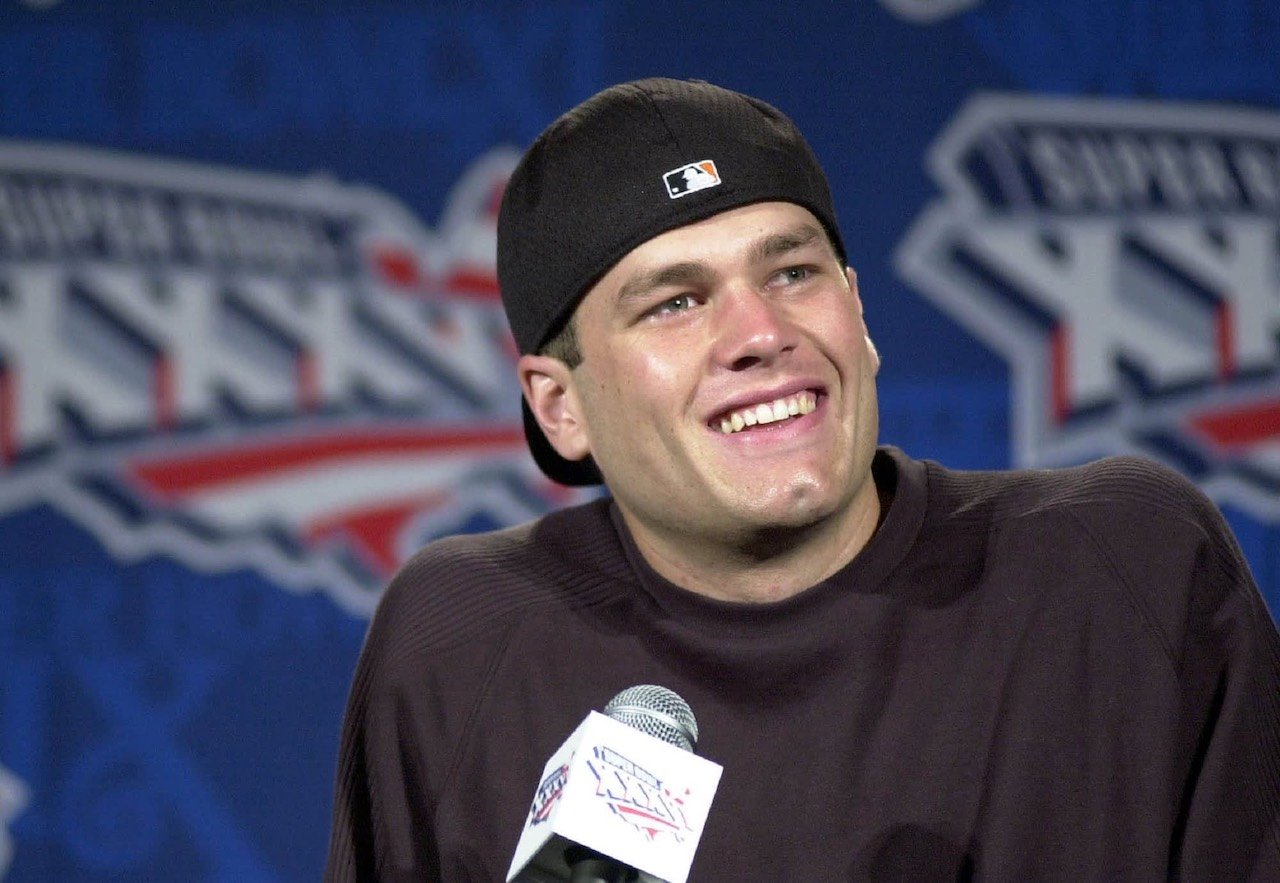 The simple answer to the question of Brady’s wealth is this: he’s good at what he does. At the outset of his career, the NFL didn’t consider Brady a hot commodity. When he joined the New England Patriots in 2000, Brady was the 199th pick in the sixth round of the NFL draft.

Brady played with the Patriots for twenty seasons, and he broke countless records along the way. He played in and won more Super Bowls than any player in NFL history. While with the Patriots, Brady went to the Super Bowl nine times and left with six victories. He won three NFL MVP awards and a record-setting four Super Bowl MVP awards. At this point, Brady is considered one of the greatest football players in history.

Brady’s contracts with the Patriots grew more lucrative with time. They reached their peak in 2016 when he signed a two year contract for $41 million. His current Tampa Bay contract gets all the attention, but Tom Brady grew most of his net worth while with the Patriots. 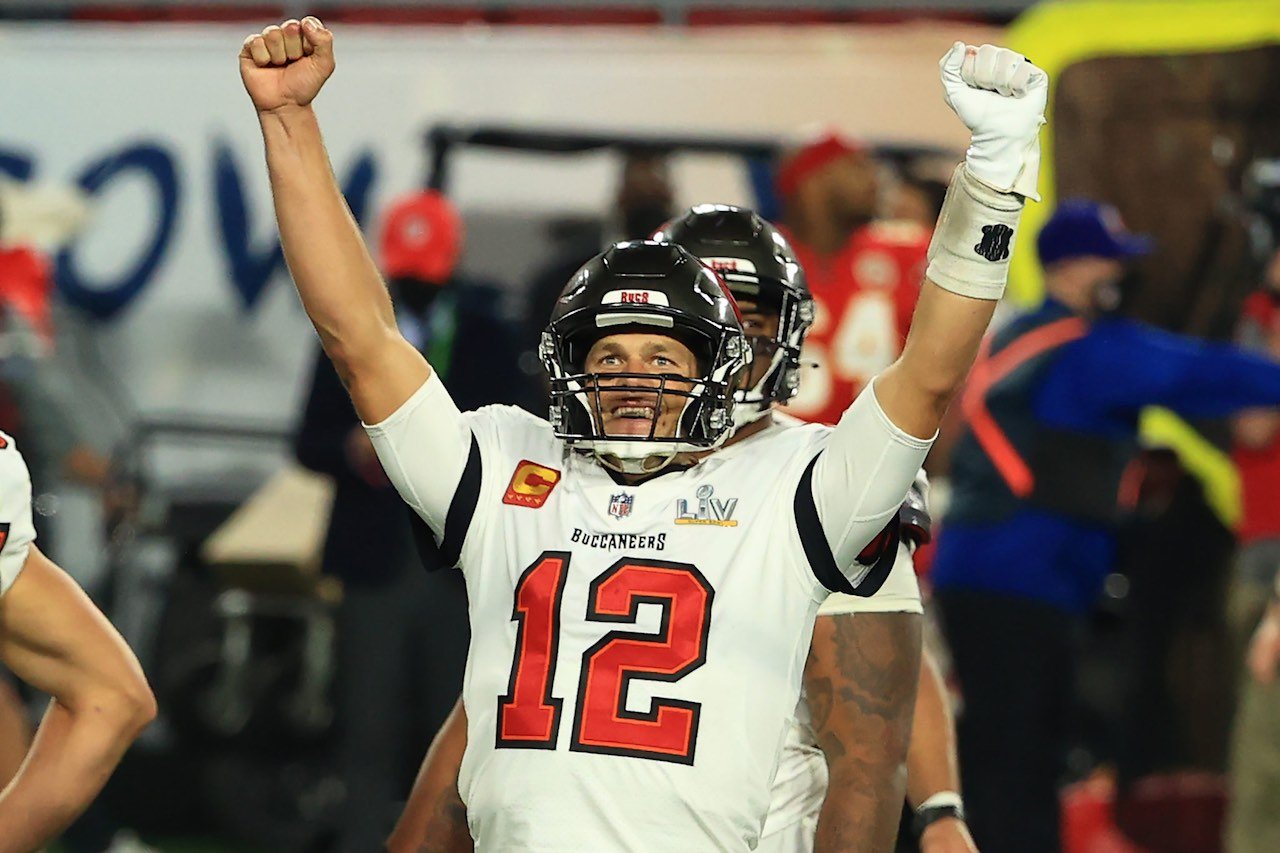 In March of 2020, Brady announced he signed a deal with the Tampa Bay Buccaneers and would be leaving the Patriots. With all that history, what could possibly tempt Brady away from the team that launched his career?

The Bucs offered Brady a guaranteed $50 million over a two-year contract. The deal breaks down to a $15 million salary and a $10 million roster bonus each year. The money doesn’t stop there.

Brady also stands to make over $5 million in incentives. For reaching personal milestones, like getting in the top five passing yards thrown, Brady can earn up to $2.8 million. His playoff and Super Bowl performance is also incentivized. If he leads the Bucs to victory in the Super Bowl, Brady will earn an additional $2.25 million. 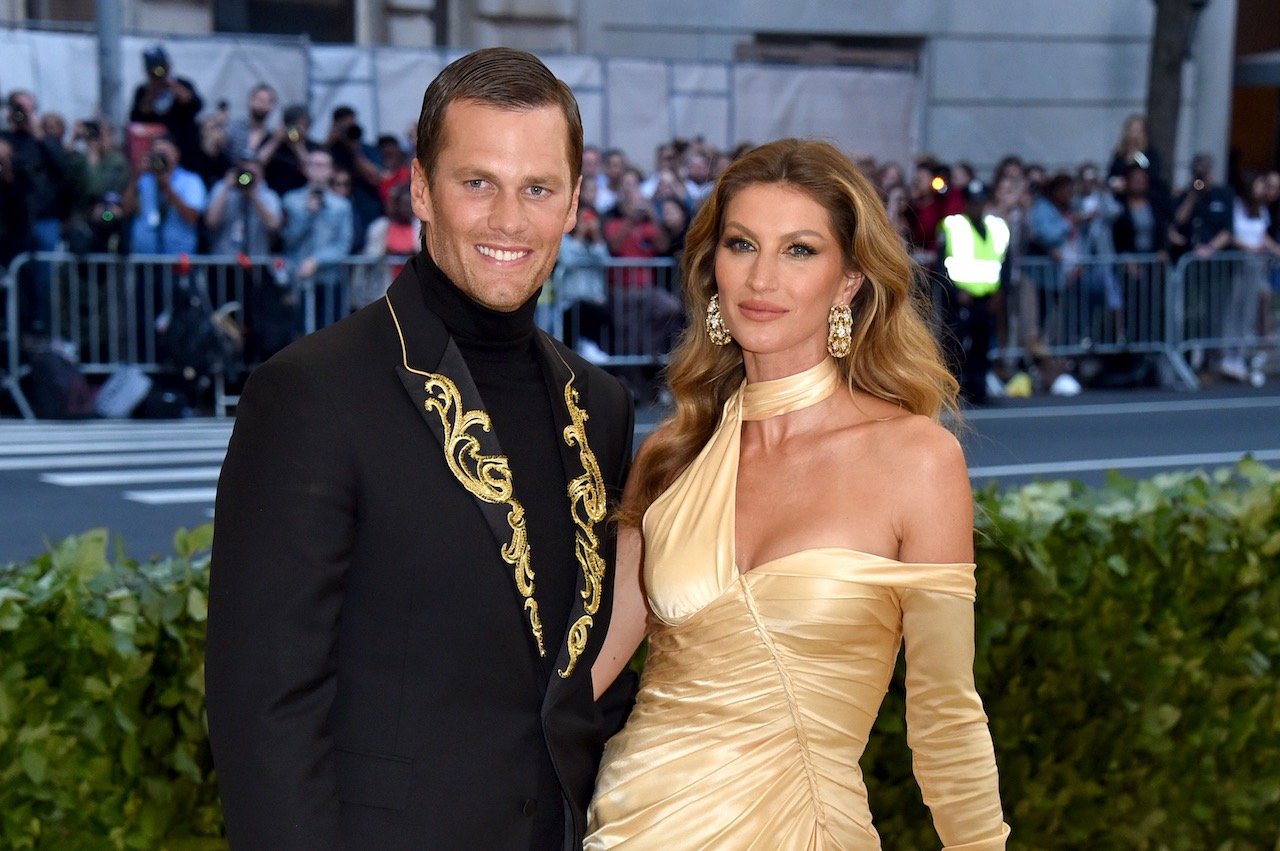 Tom Brady’s net worth of over $250 million is, for most people, an unimaginable amount of wealth. It’s a footnote for his wife.

Gisele Bündchen is a Brazillian supermodel with a net worth of more than $400 million. Bündchen has had lucrative deals with Victoria’s Secret and has been featured on the cover of Vogue more than thirty times. She was the highest paid model in the world for fifteen years, from 2002 to 2017.

Bündchen & Brady began dating in 2006. At that point the Patriots were paying Brady almost $11 million per year. By the time they were married with two children, that number had jumped to $18 million. 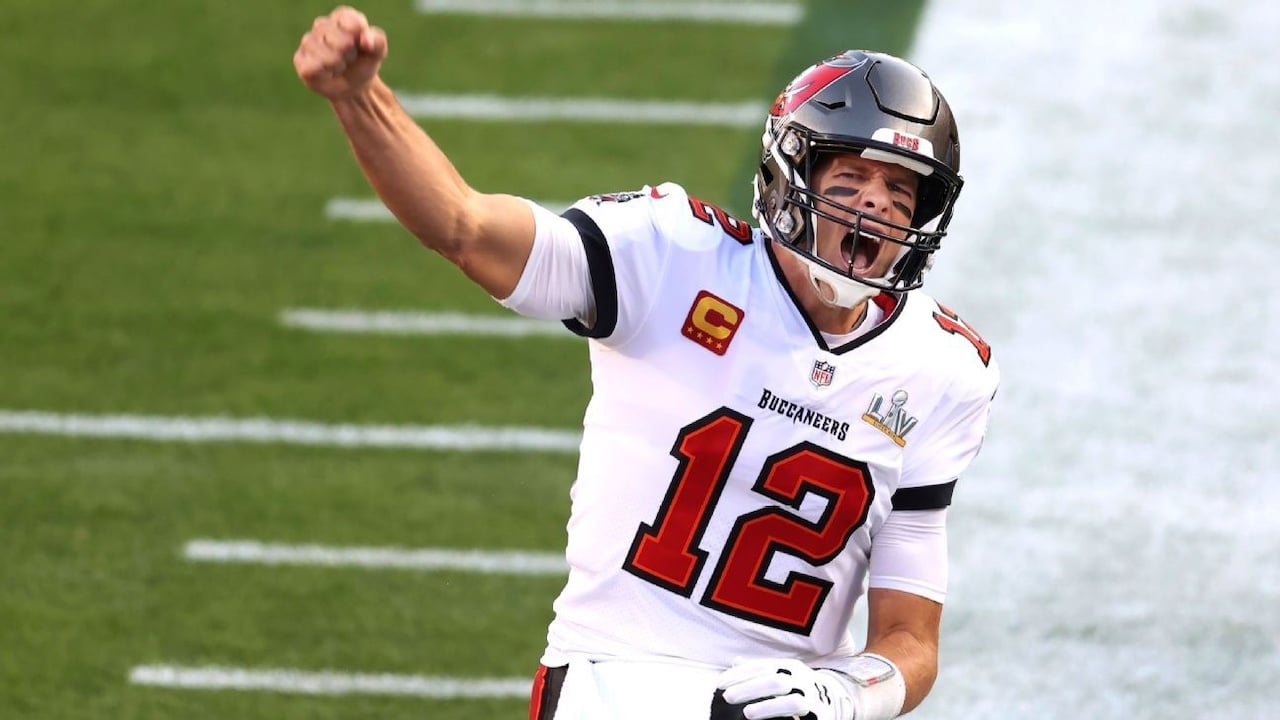 Tom Brady and Gisele Bündchen currently have a combined net worth of almost $700 million. They could easily grow that amount, as both are only in their early forties. Neither of them shows any sign of slowing down.

Brady has yet to say what comes after football, or whether he’ll extend his contract with Tampa Bay. In 2020 he launched a multimedia content creation company, 199 Productions, but how much of his time and energy that project consumes remains to be seen.

Brady still has one more year on his contract with Tampa Bay which will earn him at least $25 million. After that it’s anyone’s game.