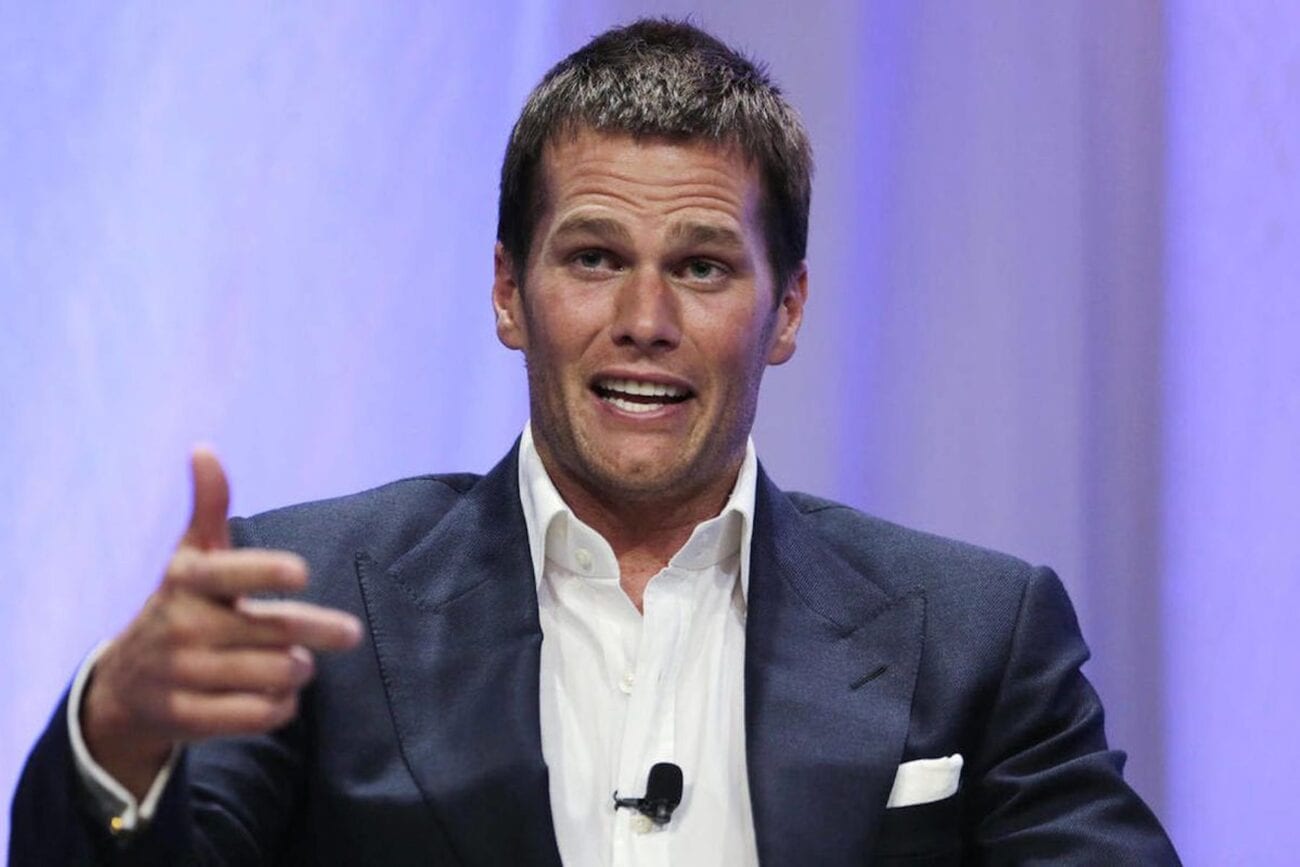 Tom Brady dives into the NFT game: Learn more about his new company

Tom Brady may have proved that he’s still got it after the move to Tampa by clinching a Super Bowl win, but the QB is expanding his business interests. Now, he’s looking to dominate the world of NFT’s. An NFT, if you’re just as confused as we are about it, is also known as non-fungible tokens, which are digital files linked to the blockchain, the basis for cryptocurrencies like Bitcoin.

Bitcoin, however, is fungible, which means that one unit can be traded for another identical one. Meanwhile, NFTs are unique and verifiable assets, digital art for example. This is where Tom Brady’s next business venture is heading, called Autograph. What will Autograph do? What can we expect from Tom Brady’s involvement in NFTs? Is anyone else joining him in this venture? Here’s what you need to know.

According to CNN Business, Autograph will launch this spring. It will bring “some of the biggest names in sports, entertainment, fashion and pop culture to work with creators to develop unique digital collectibles.” The company will also produce NFTs that will feature Brady, which, considering he’s starting this thing, was something that we assumed was happening.

Co-founder and CEO of Autograph, Dillon Rosenblatt said in a statement, “Autograph will bring together some of the world’s most iconic names and brands with best in class digital artists to ideate, create and launch NFTs and ground-breaking experiences to a community of fans and collectors.” The company will offer live auctions, physical product drops, and in-person experiences as well.

As for Brady’s reaction, he sent a tweet out with the eyeballs emoji, signaling big news a-brewing for his friends. You can see the tweet above. 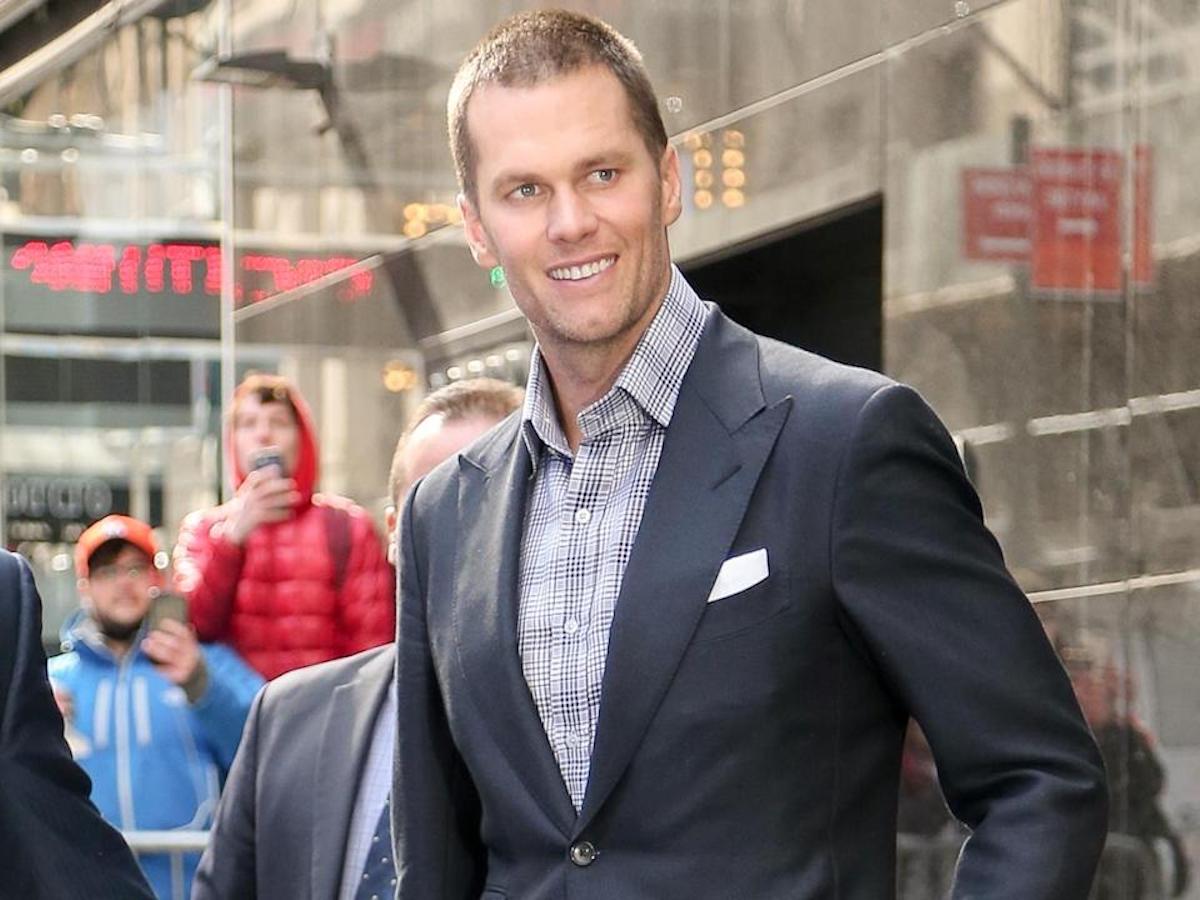 Brady & Rosenblatt will serve as co-chairs for Autograph, according to the website for the company. In addition, the company’s advisory board is made up of known figures in the technology & entertainment industries. These include “DraftKings: CEO Jason Robins, cofounder Paul Liberman; and President Matt Kalish.

Any other celebrity or sports personalities joining in Autograph have not yet been revealed. Though based on the plan for the NFT we wouldn’t be surprised if we got news sooner or later of others boarding. 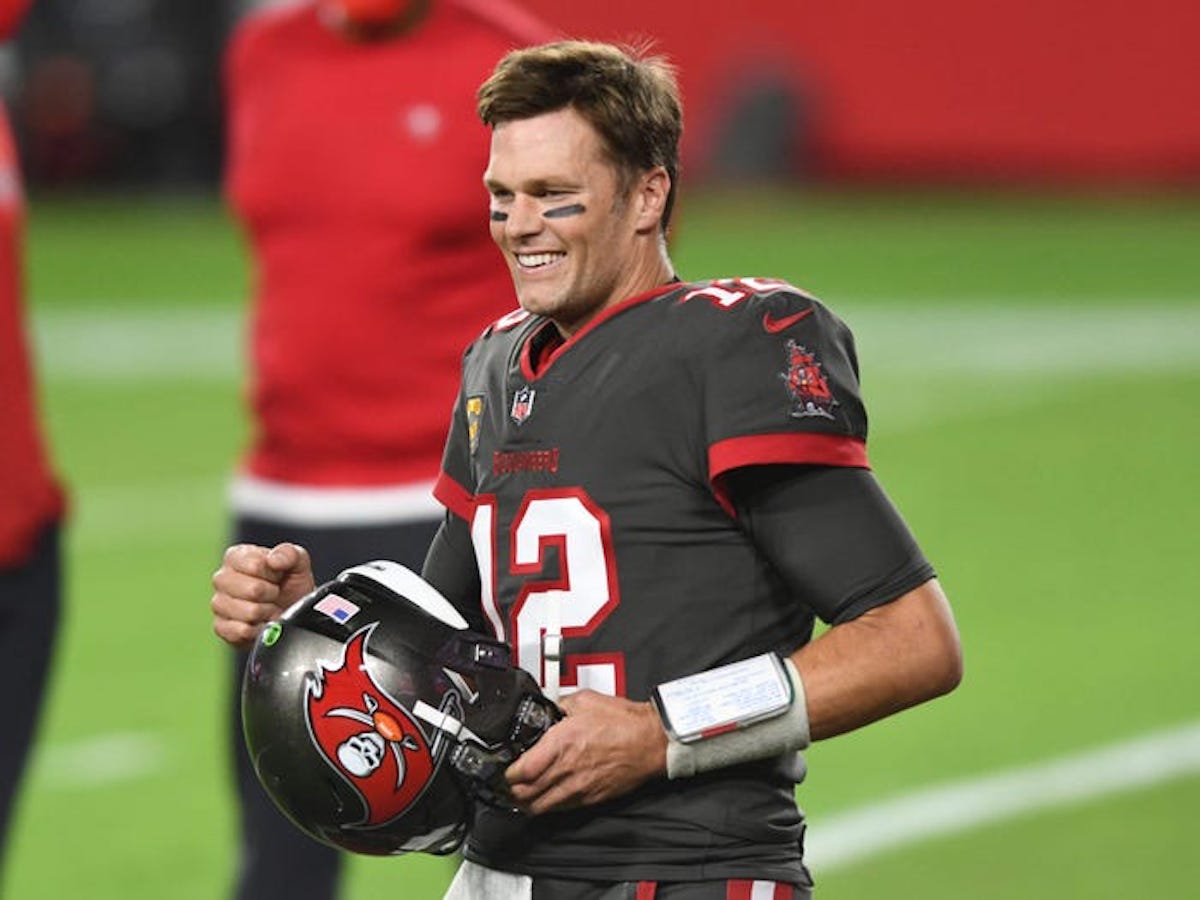 There is definitely money to be made by getting into the NFT game. Twitter founder Jack Dorsey’s first tweet sold as NFT for $2.9 million USD. Kings of Leon released their latest album as an NFT. Artwork by digital artist Beeple sold as an NFT at a Christies’ auction for whooping $69 million USD. No wonder people are boarding in order to make that money, honey.

Tom Brady is certain to make some serious, serious bank on the NFT market. Look at the physical assets for him. His rookie card recently sold for, drumroll please, $2.25 million USD. Like people have nothing better to spend their money on? But someone apparently bought Jack Dorsey’s first tweet so maybe we should just accept that life is a strange place and people will buy weird stuff.

Either way, Tom Brady and other celebs are looking to the future, which, apparently, includes making your own NFT company. 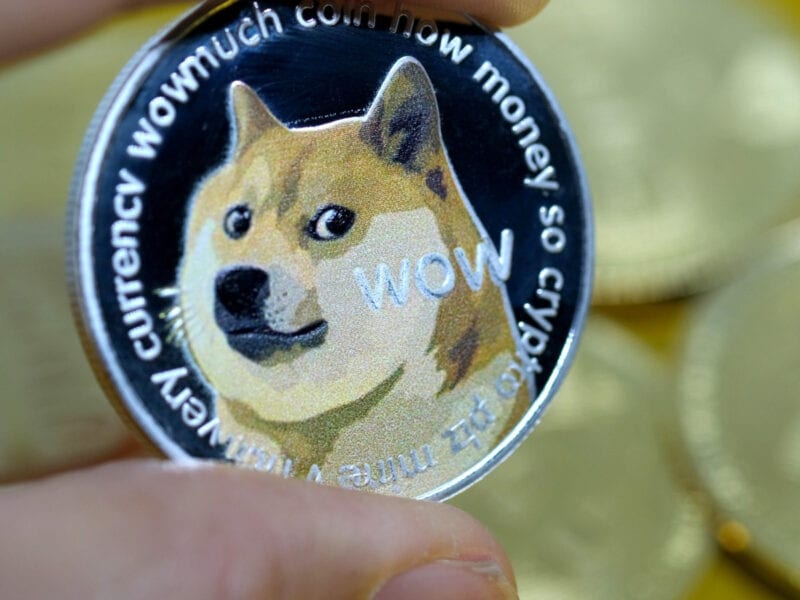 Why is Elon Musk tweeting about himself as a child now?